History is filled with prized artifacts that have acquired notoriety over centuries. While some have been valuable from their creation, others have grown in wealth over time.  People covet priceless relics because it gives them a sense of worth to possess the unattainable. Haven't we all envied another based on their wealth and status? Movies such as the Ocean's Eleven series have made extravagant theft a form of entertainment. But the thieves who stole these expensive historic pieces are very real and have earned themselves a place in history for some of the most daring heists ever.

Possibly the most famous painting in the world, Leonardo Da Vinci's Mona Lisa disappeared from The Louvre in 1911. Handyman Vincenzo Peruggia worked at the museum and felt Da Vinci's work belonged in Italy, so he hid until closing and made off with the painting in the cover of darkness. Others were suspected, including Spanish artist Pablo Picasso, but all were exonerated. Peruggia might have succeeded with the theft if not for greed. He was caught attempting to sell the Mona Lisa to a gallery in Florence in 1913. 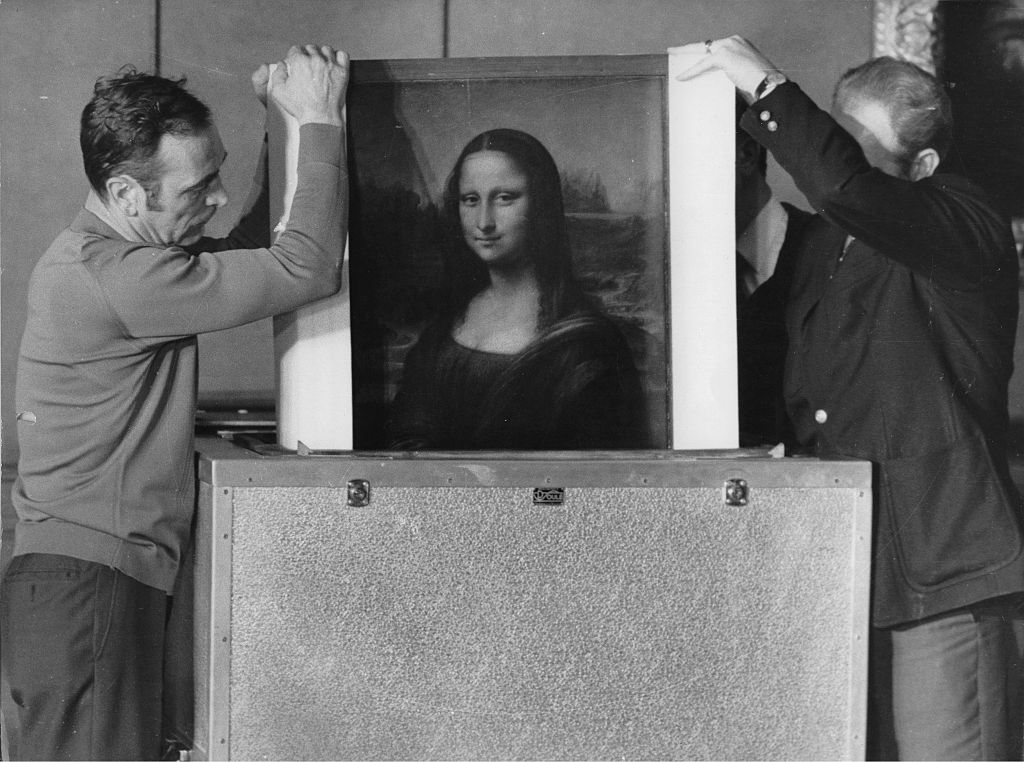 Though a building can't be stolen, ownership did change hands through manipulation by The New York Daily News in 2008. Journalists found a loophole that enabled them to "steal" the $1.89 billion property deed. New paperwork was issued to take ownership from the Empire State Land Associates. The newspaper eventually transferred the deed back, and the laws were changed. 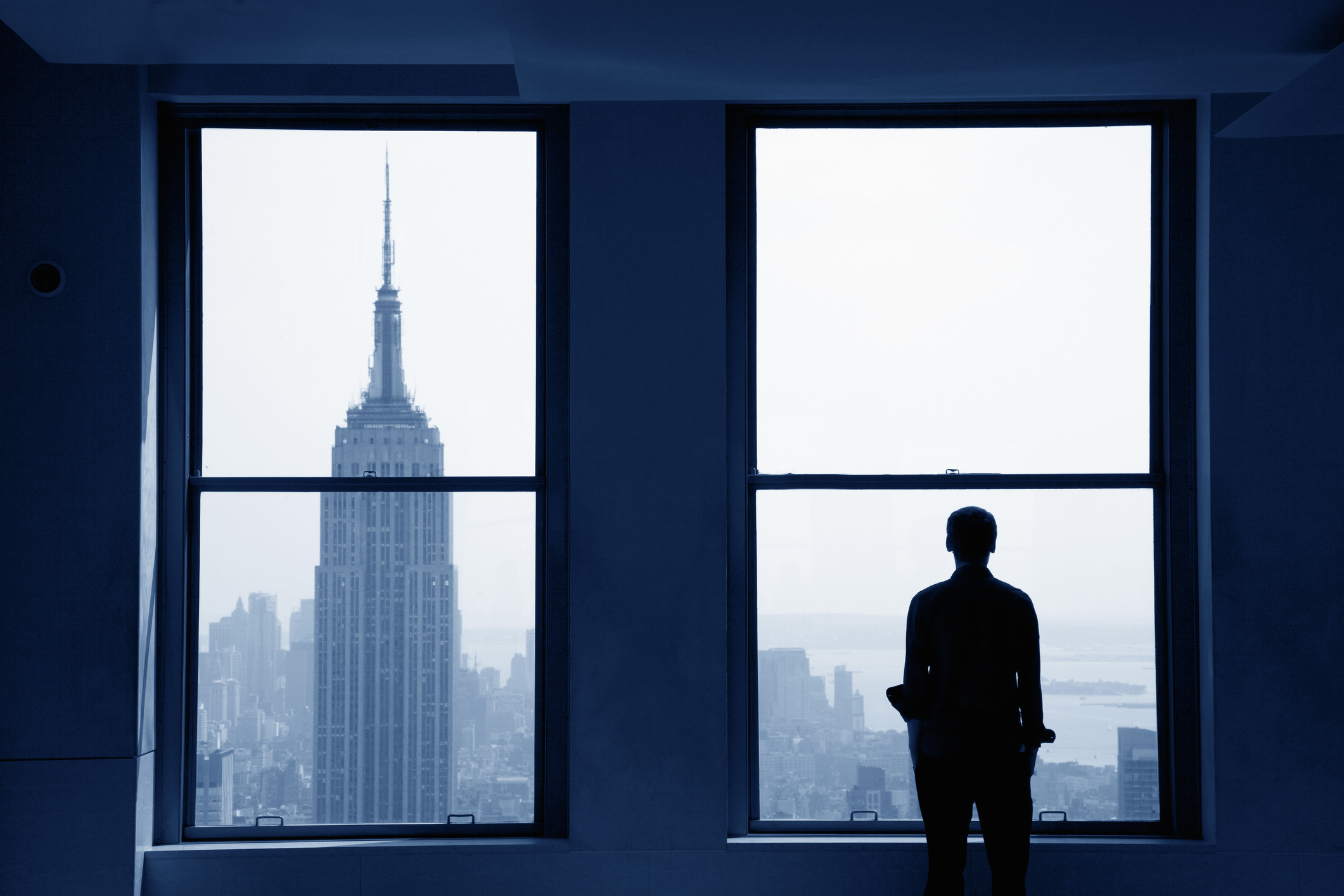 The Italian family Stradivari made string instruments during the 17th and 18th centuries. The quality was unparalleled, making the instruments coveted by musicians. In 1727, Antonio Stradivari made the Davidoff-Morini Stradivarius. Oscar Morini purchased it in 1924 for daughter Erika was a musical prodigy who performed as a professional violinist in Europe and America. In October 1995, the famous violin was stolen from Erika's home. She died shortly after that, at age 91. The $3.5 million violin has never been recovered and remains on the FBI's list of top ten art crimes. 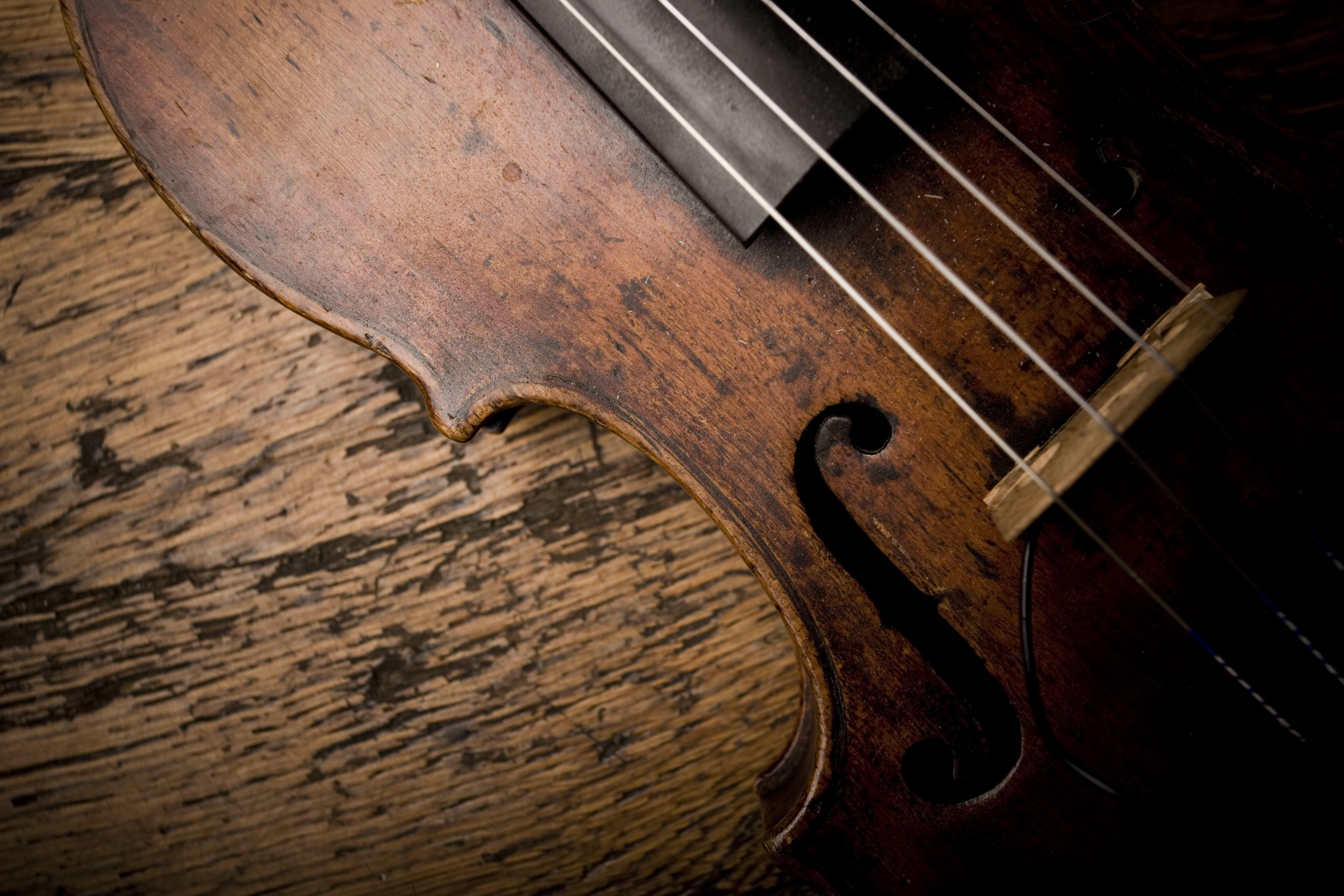 Though several pairs of slippers were made for 1939's The Wizard of OZ, only five were known to survive. One pair was stolen from the Judy Garland Museum in Grand Rapids, Minnesota, in 2005. Ten years later, an anonymous donor offered a $1 million reward for information regarding the whereabouts of the prized slippers. In 2018, the FBI recovered the $2-$3 million shoes, though the case is still under investigation. 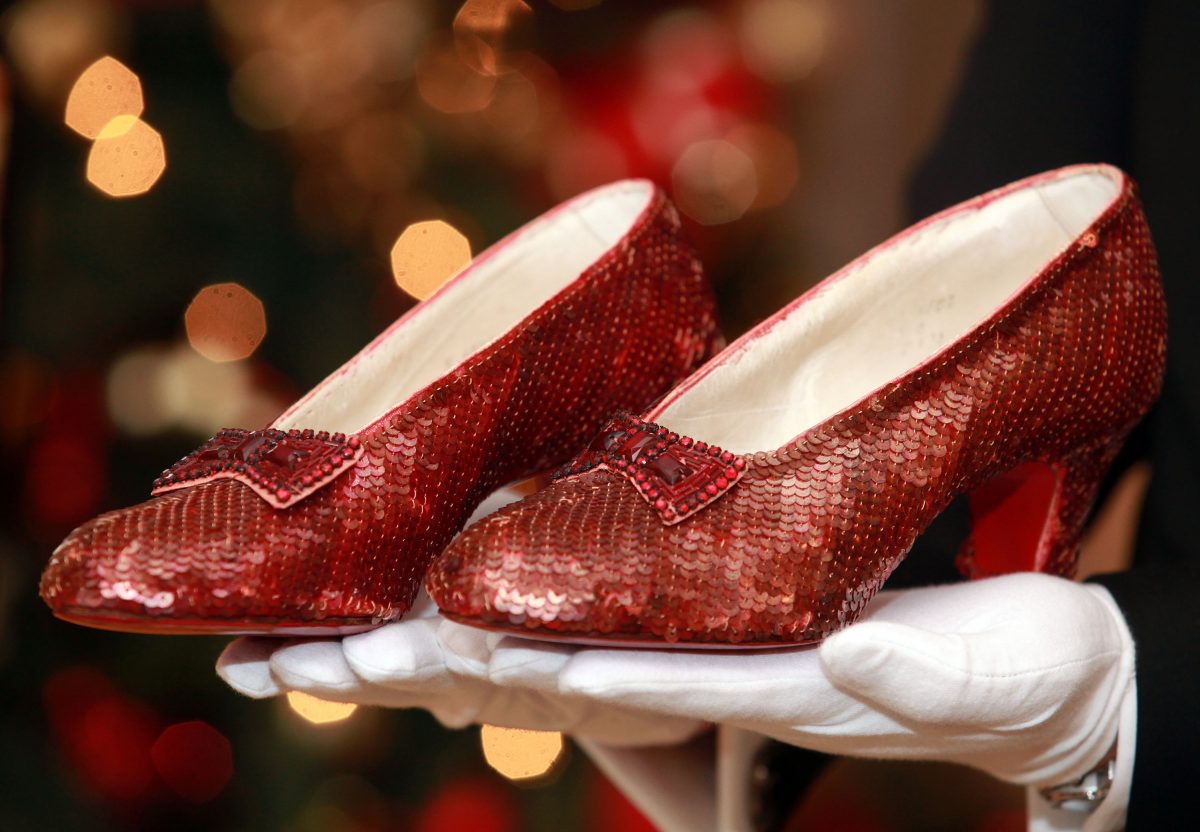 The painting The Scream has been a target for theft numerous times since its creation in 1893. The original is valued at $120 million and was stolen from the National Gallery in Oslo, Norway, in 1994 during the Lillehammer Winter Olympics. The thieves demanded a $1 million ransom but were eventually caught during a sting operation. 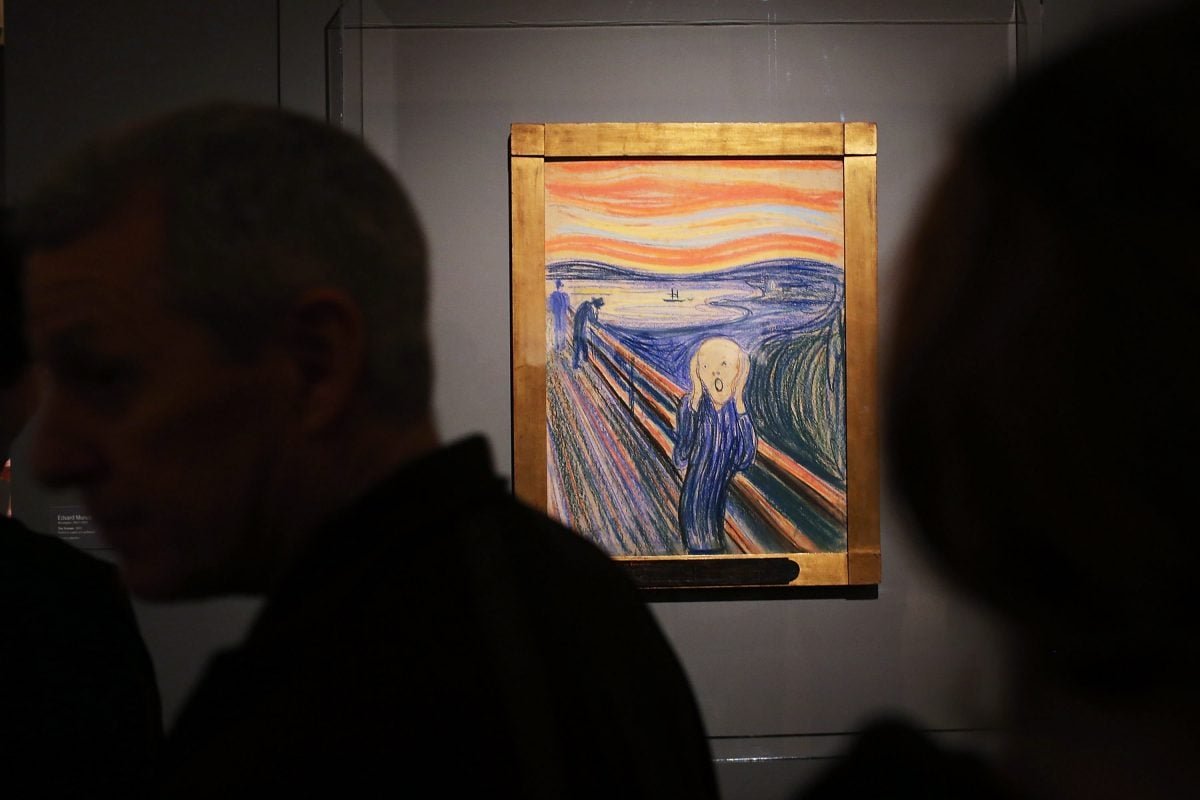 Florida paleontologist Eric Prokopi pled guilty to smuggling dinosaur fossils from Mongolia between 2010-2012. The bones were of the 70 million-year-old Tarbosaurusbataar. Prokopi was caught when he auctioned off the skeleton for just over $1 million. He faced up to 17 years in prison, but only served three months. 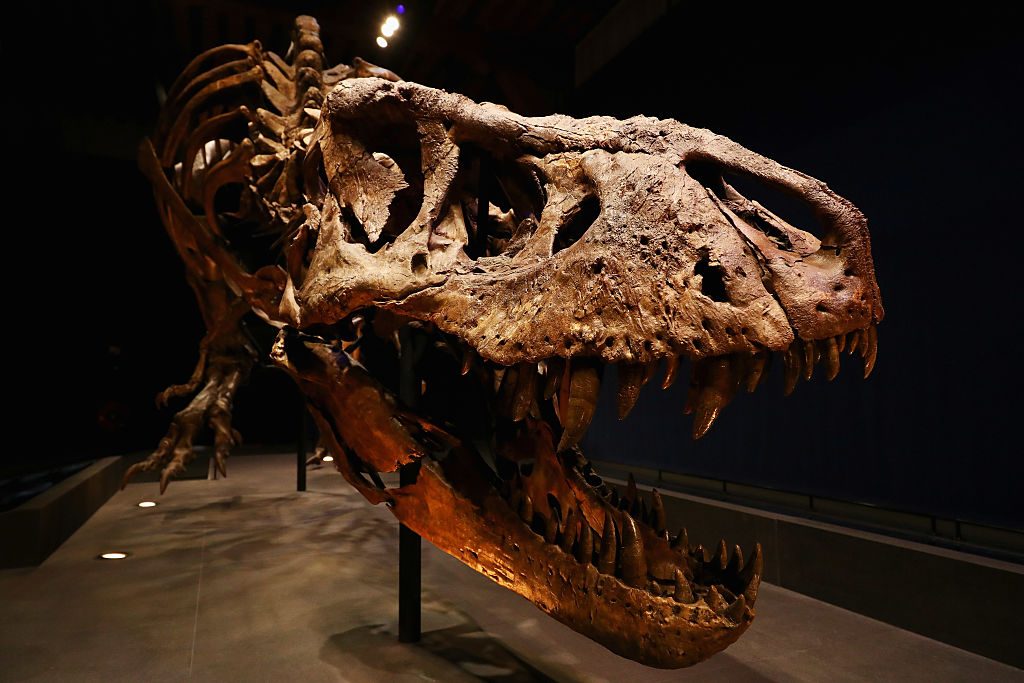 In January of 2005, a 3,000-pound bell was stolen from a Vietnam Buddhist Temple in Tacoma, Washington. The bell was extracted by a forklift while the monks were in meditation. The copper bell was used to call disciples to worship. It was recovered three years later when the thief attempted to sell it. The abbot of the temple estimated the bell's value to be priceless. 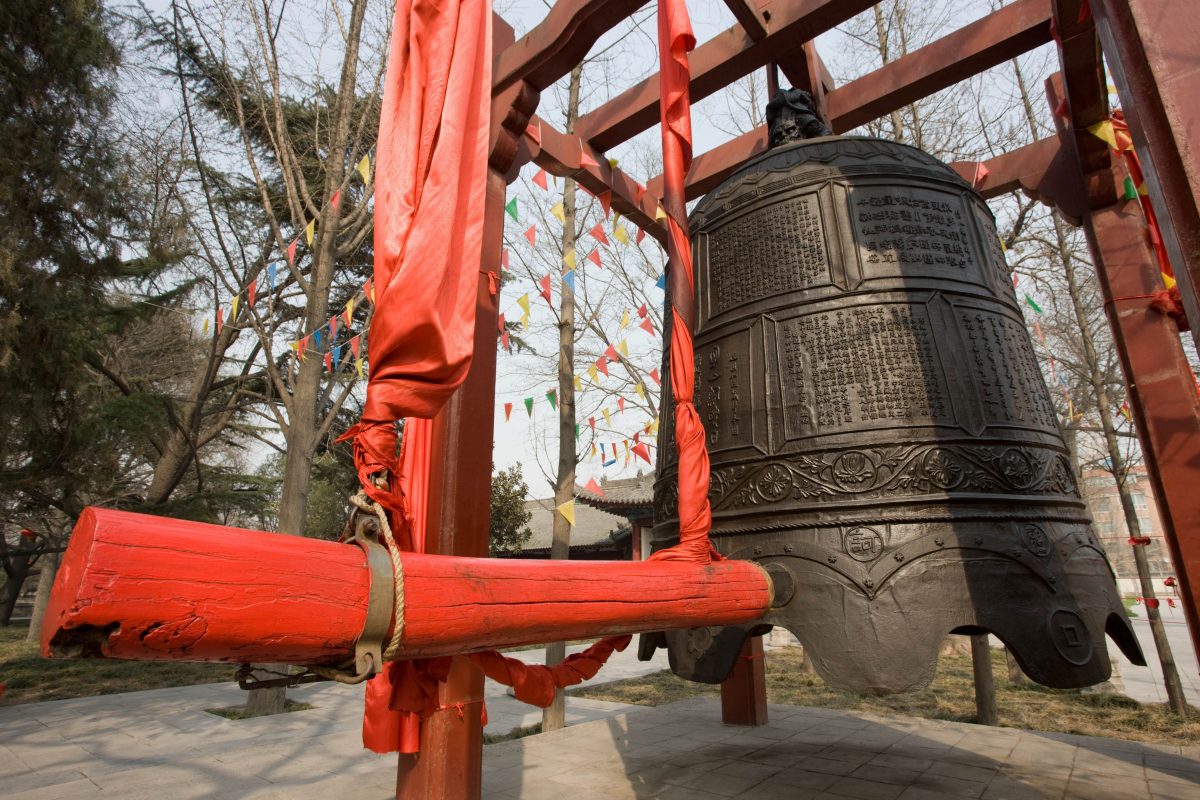 The House of Fabergé was a 19th-century Russian jewelry firm that designed 50 bejeweled Easter eggs for the Russian royal family between 1885-1917. The royal family was executed during the Bolshevik Revolution, and their palaces were ransacked. The Fabergé eggs were transported to the Kremlin Armory, and some were later sold by Joseph Stalin. Today, 44 still exist, each valued at over $1 million. 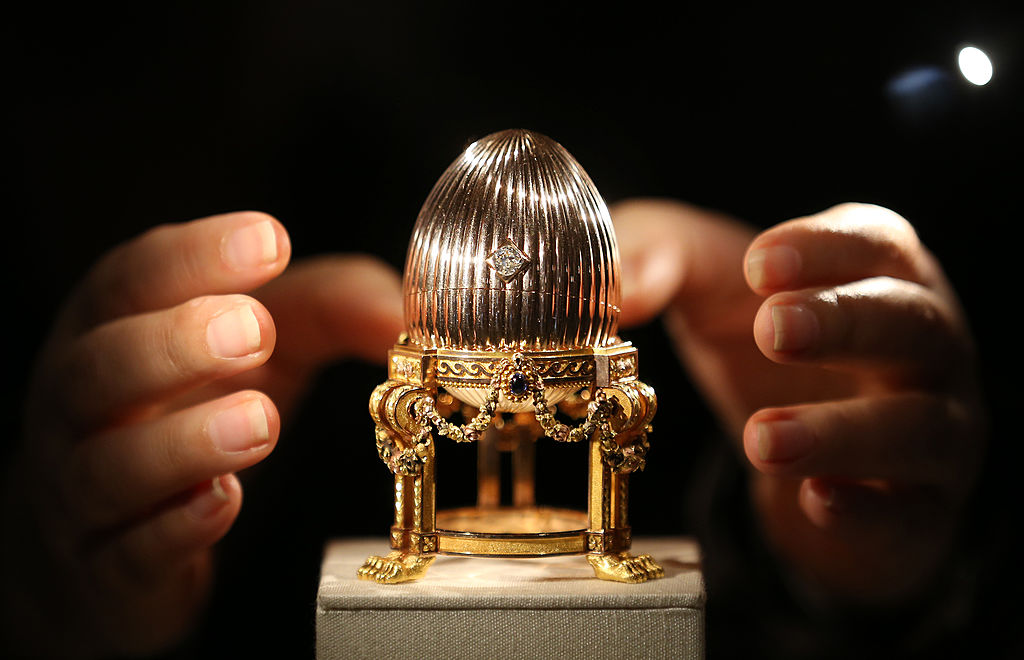 The Saliera is a gold sculpture made by Italian artist Benvenuto Cellini in 1543, and depicts a man and a woman and serves as a receptacle for salt and pepper. In 2003, the sculpture was stolen from Vienna's Kunsthistorisches Museum during renovation. It was discovered in 2006, buried in an Austrian forest. The thief turned himself in after police released photos. The Saliera is estimated at over $68 million. 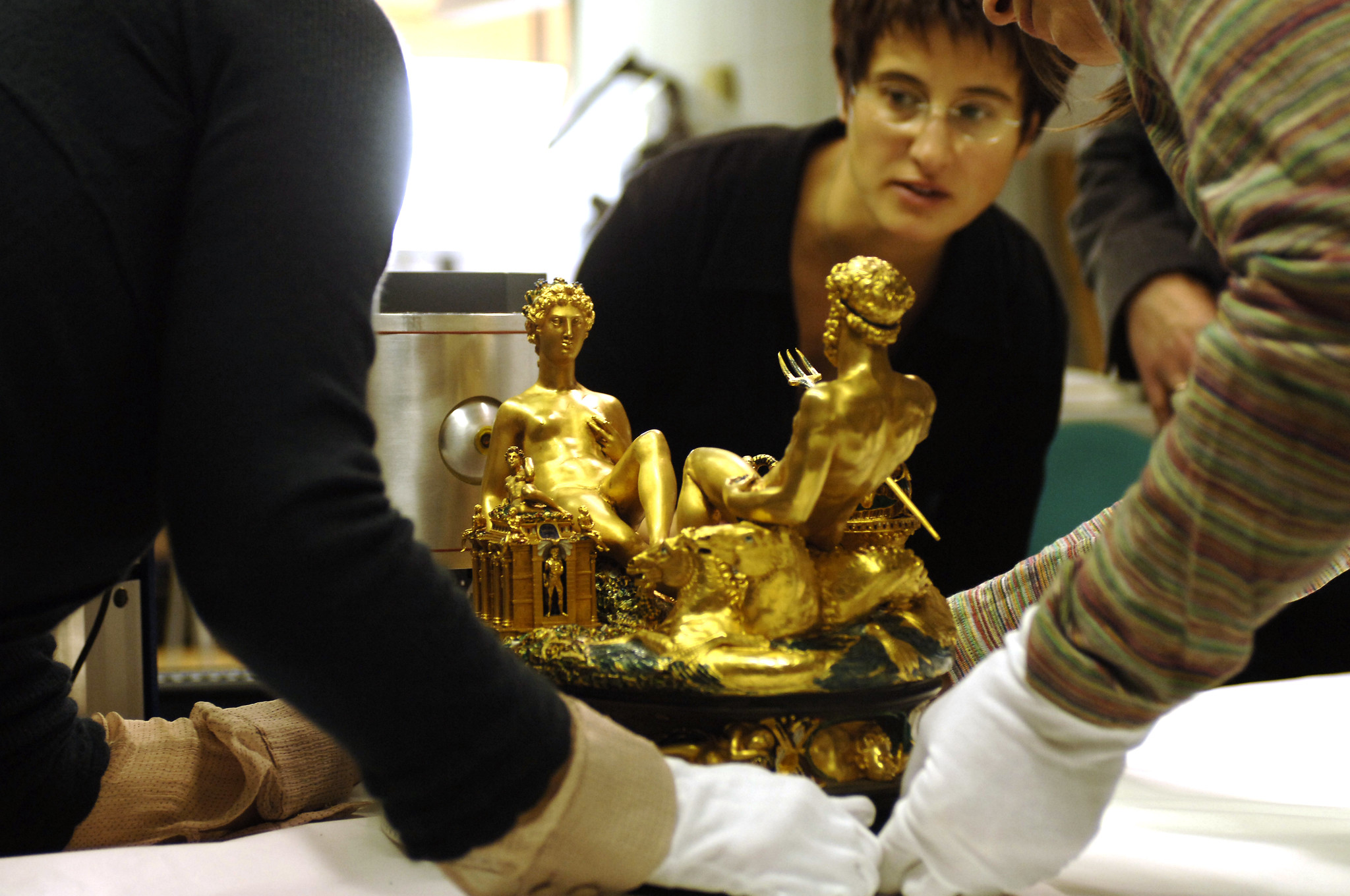 The Concert by Dutch artist Johannes Vermeer is a famous 17th-century painting showing a man and two women playing music. It was stolen from the Isabella Stewart Gardner Museum in Boston, Massachusetts in 1990 by thieves dressed up as policemen, and remains missing to this day. It is reportedly the most valuable item ever stolen with an estimated worth of $250 million.