The 1950s and 60s gave us huge, powerful, speedy cars. Then the 1970s came along and killed the fun. For the auto industry, the decade began with a 57-day strike at GM, falling sales calls for more legislation in the industry, and oil prices were skyrocketing, as the market was flooded with economical cars powered by fuel-efficient engines. Yes, times had changed for the automobile industry, but that doesn't excuse the following vehicles. There were some great cars made in the 70s, but we also had to endure these mistakes. You'll notice that some of these cars sold quite well despite their deficiencies. That success demonstrates the power of marketing and proves people buy on emotion.

Mustang fans have certain expectations, like style, speed, power, and design. The Ford Mustang Cobra II didn't have any of these qualities. The Cobra II was nothing more than a poorly designed chassis thrown on top of a Pinto frame and engine, with many boring stickers slapped onto the sides and top. Eventually, Ford came to its senses and built a better Mustang. 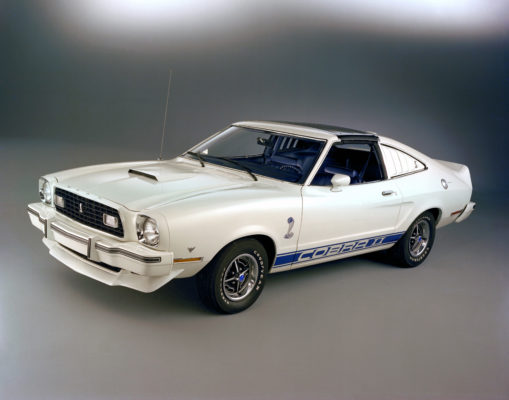 Yup, all of them. Besides the dweeby name, there is so much wrong with this car; it's hard to know where to begin. First, there was the lackluster design, then the doors that crumpled on impact, and then there was the gas tank that exploded at the slightest nudge. To top it all off, Ford knew about these problems before they put it on the market. 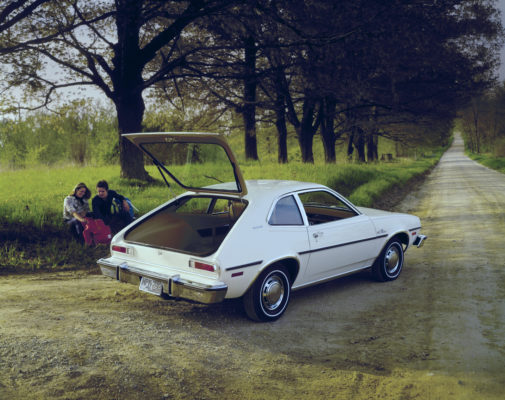 Ford should have taken a long nap in the 1970s; honestly, they wouldn't have done any worse with their car manufacturing. The Maverick was sold from 1970 to 77, as Ford's response to the increasing number of imports being brought into the states. Because who wouldn't choose a Ford over a BMW? Everything about this car was mediocre at best, except for the colors. You know you want a car painted Freudian Gilt. 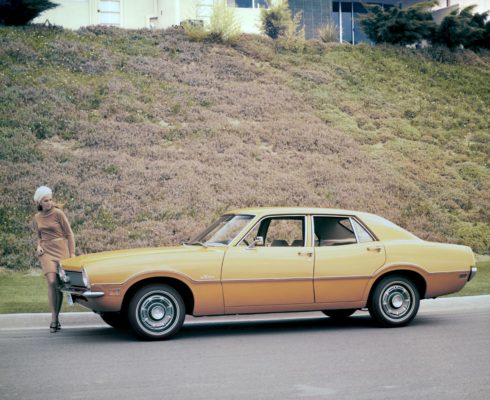 If Pepe Le Pew had a car, this would be it. Apparently, France put all of its design efforts into their clothing fashions in the 70s and left nothing for the cars. Unless you consider cars that look like two boxes placed on top of each other good design. In what can only be described as a black eye for law enforcement, two U.S. police departments chose the Le Car as their police car. 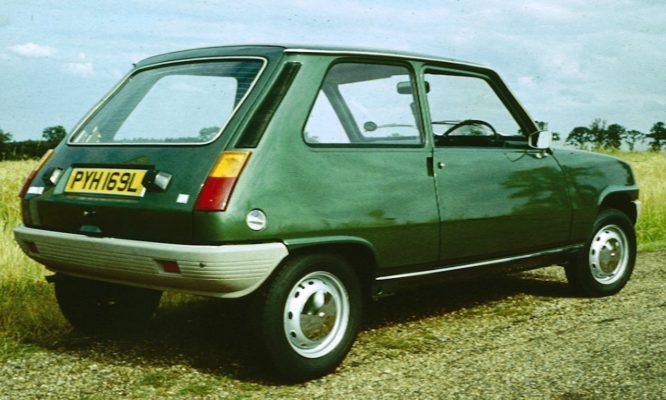 You can't judge a book by its cover, and you can't make a car better by calling it cheerful. That's what 'Allegro' means. British Leyland worked hard to make this car unique-they even included a squarish steering wheel - because, why? Nevertheless, the car was manufactured from 1973 to 1982 and proved to be one of the more popular vehicles sold in the UK. 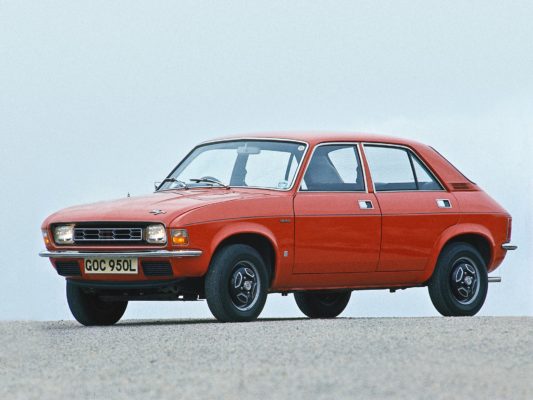 If you need to work on your how to deal with your overheating car skills, then buy yourself a Bricklin. We'll admit, it did look good but, like many people- that was the end of its talents. The car had a habit of overheating, which is a critical problem for a car that carried a V-8. It received several redesign changes, and still failed-despite receiving $4.5 million from the Canadian Government. 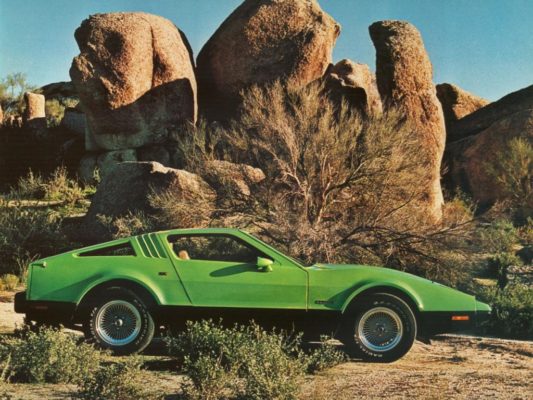 Well, it looked fast-but it's hard to go anywhere when you keep blowing head gaskets. Built by British Leyland, the TR-7 was the victim of cost-cutting and poor relations between management and workers at the manufacturing plant. It didn't help that it began to overheat during speed trials when it premiered at the Frankfurt Motor Show. And it didn't get any better until manufacturing was moved to another location with happier employees, but it was too late by then. 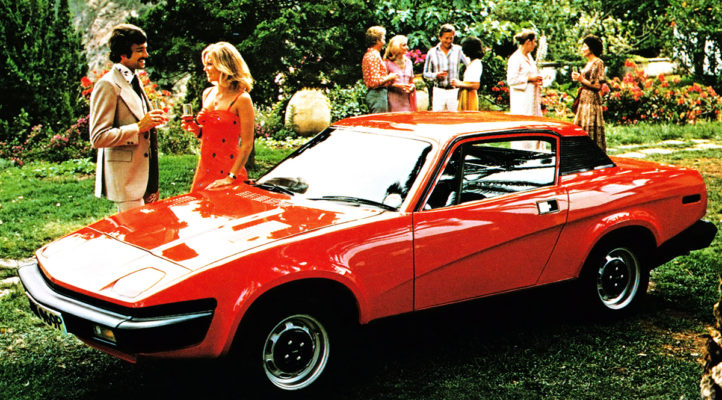 Do you remember the Morris Marina? Of course, you don't. Nobody does. This car was quite probably the most unremarkable in Britain during the 70s. Plagued by poor design, engine problems, a boring name, this car was a hit in Britain. Over 250,000 sold, but popularity doesn't guarantee quality. The car was manufactured with a suspension problem, and they sold 30,000 before it was fixed. 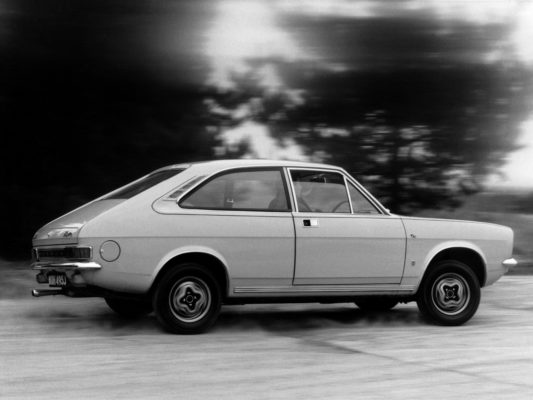 The AMC Pacer was called the "Flying Fish Bowl" because of its large windows, and the ability for everybody to check out your business as you hurtled down the road. Squat with a wide wheelbase, the Pacer was supposed to be another economy car produced to answer the flood of imports. But, it's hard to claim fuel economy when you're lugging a 6-cylinder engine under the hood. The Pacer does have the honor of being the first mass-produced car with the cab-forward design. So, well, that's something... 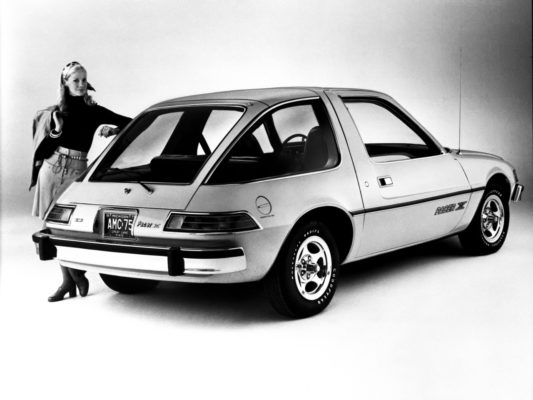 You know what can be said about the Plymouth Sapporo? Not a lot because nobody wrote much about it; the car was ugly and overall unremarkable. This stinker proved so bad it was renamed the Mitsubishi Galant and went by a whole slew of other names as the Plymouth-Mitsubishi partnership tried to get somebody to buy this car. 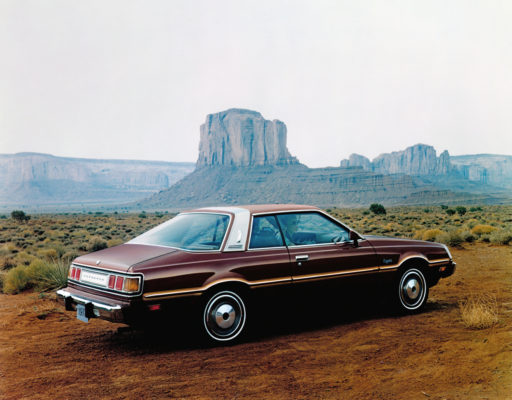 From the company that brought you the Corvette and Camaro, came the Chevette — which only proves that even the best can get it wrong. The Chevy Chevette was another car developed between 1975-87 to help America stave off another OPEC oil crisis-instead; it was the epitome of a stripped-down economical car. Lacking style, power, and speed, this was the car you were given right after you got your license-and your parents didn't care if you crashed it. 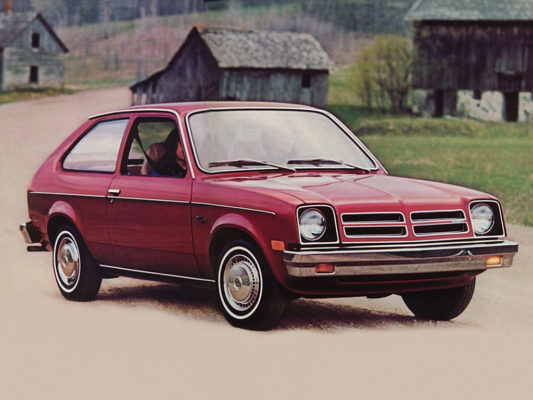 The Chevy Vega started out great. It was even given Motor Trends 1971 Car of The Year, like your smart kid going off to college. The car was plagued with a variety of manufacturing problems, including engine reliability, the tendency to rust, and safety issues. Manufactured by GM, the company reacted too slow and poorly to the issues, hastening its demise in 1977. However, despite the problems, over two million of them were produced. 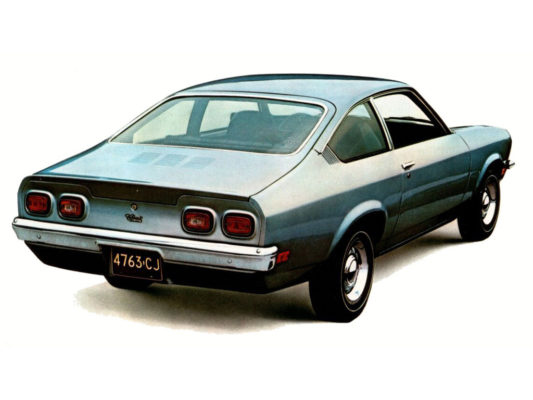 The Dodge Omni and its cousin car, the Plymouth TC3, took the phrase bland and boring to a whole new level. The car didn't sell well from the beginning, and you would be hard-pressed to find a retro Dodge Omni fan club today. Intended to look sporty, it fell between a somewhat sporty coupe and your parent's 10-year old station wagon-when it's loaded down for family vacation. 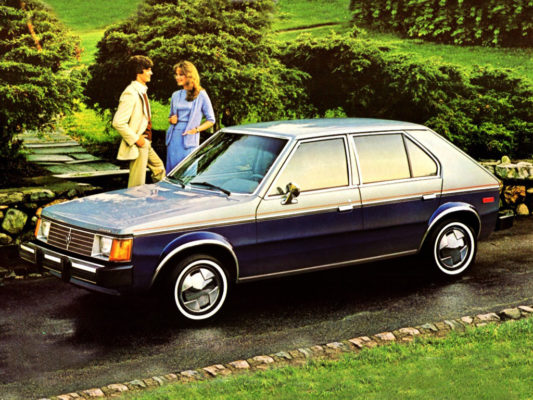 If you like ugly, then this is your car. The 262c was Volvo's first attempt to enter the US luxury car market, competing against the stalwart Cadillac and Mercedes-Benz automobiles, but it failed on one critical factor - nobody wanted to be seen driving it. The car was reliable, came with all the essential standards like a power antenna, and was also completely forgettable. 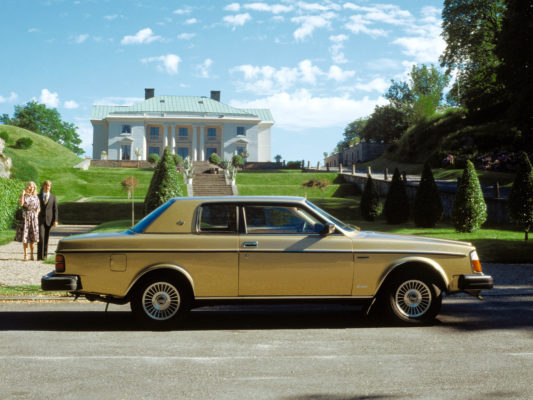 It's really amazing Ford made it through the 70s considering their decade of poor production. The 1974-80 Mercury Bobcat was a re-branding of the Pinto; you remember the Pinto, the one that kept exploding and killing people. Maybe Ford just had to get rid of the old Pinto parts. 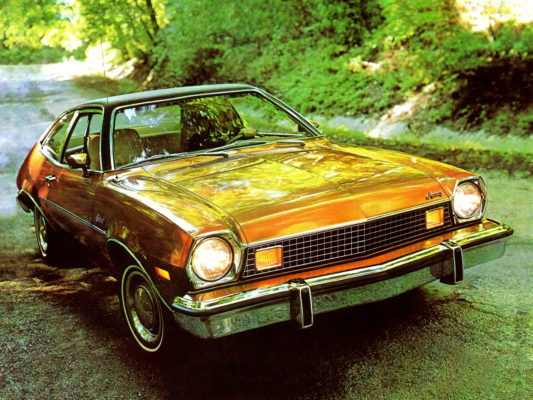 Before you loudly proclaim the Cordoba a terrible car, make sure there aren't any fans around-there are plenty of people who love the Cordoba. They will lovingly slide their hand across the interior, bragging about the rich Corinthian leather just like actor Ricardo Montalbán did during the TV commercials. The Cordoba fell victim to its luxury status, it was big and not fuel-efficient, and this was at a time when everybody was moving to smaller cars. 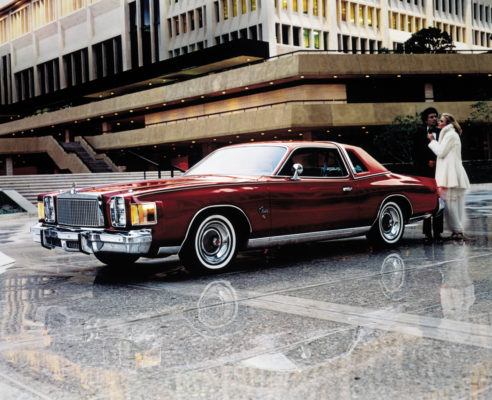 Let's face it, the designs of the Pacer and Pinto were horrible, and somehow AMC made it worse with the Gremlin. Deciding that round corners on cars were bad, they managed to take an ugly design and make it uglier by creating hard corners. Also, traditionally Gremlins are also known as the evil little critters that cause planes to crash. 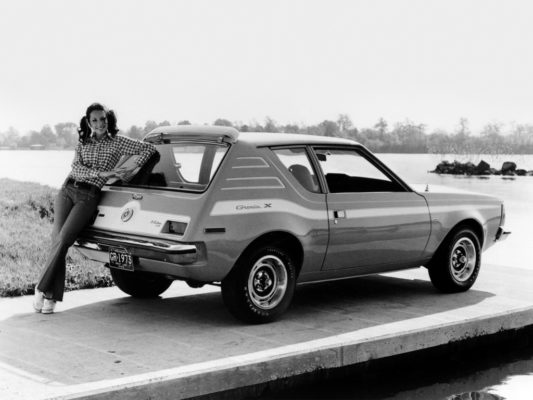 After a million work hours, $40 million, and three years, AMC produced the Hornet. Is it any wonder the company is now out of business? Like many cars of the era, the Hornet was designed in response to the increasing gas prices, and the demand for fuel-efficient vehicles. The Hornet performed better than its contemporary competition, like the Maverick, but for all the resources poured into its development, it was still an unremarkable family car. 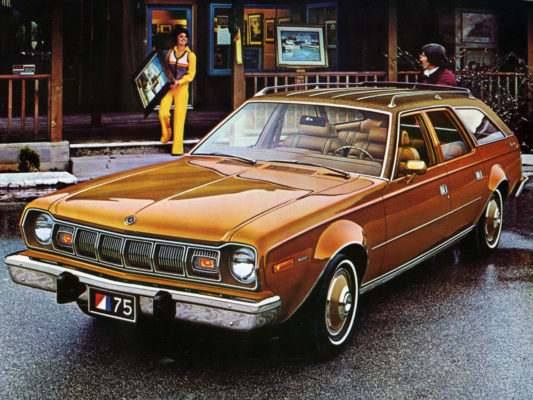