The courageous civil rights movement of the 1950s and '60s still has the power to inspire a better future, no matter how challenging the present moment may seem. These incredible Martin Luther King Jr. quotes are a much-needed reminder of his bravery, his vision for living, and his dedication to non-violent direct action.

"In some not too distant tomorrow, the radiant stars of love and brotherhood will shine over our great nation with all of their scintillating beauty."

"We must accept finite disappointment, but never lose infinite hope."

"But I know, somehow, that only when it is dark enough can you see the stars." 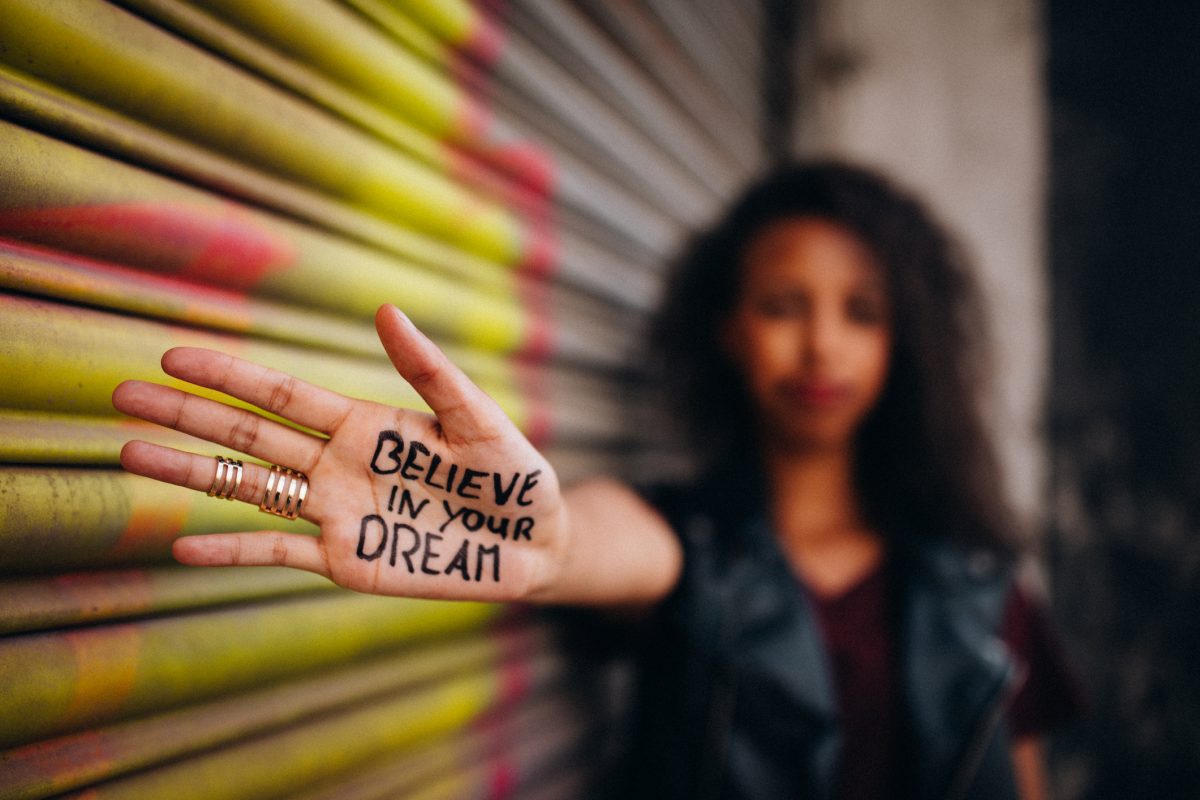 "The surest way to be happy is to seek happiness for others."

"Injustice anywhere is a threat to justice everywhere."

"Life's most persistent and urgent question is, 'What are you doing for others?"

"We may have all come on different ships, but we're in the same boat now."

"There comes a time when one must take the position that is neither safe, nor politic, nor popular, but he must do it because conscience tells him it is right."

“Our lives begin to end the day we become silent about things that matter.”

"Every man of humane convictions must decide on the protest that best suits his convictions, but we must all protest.” 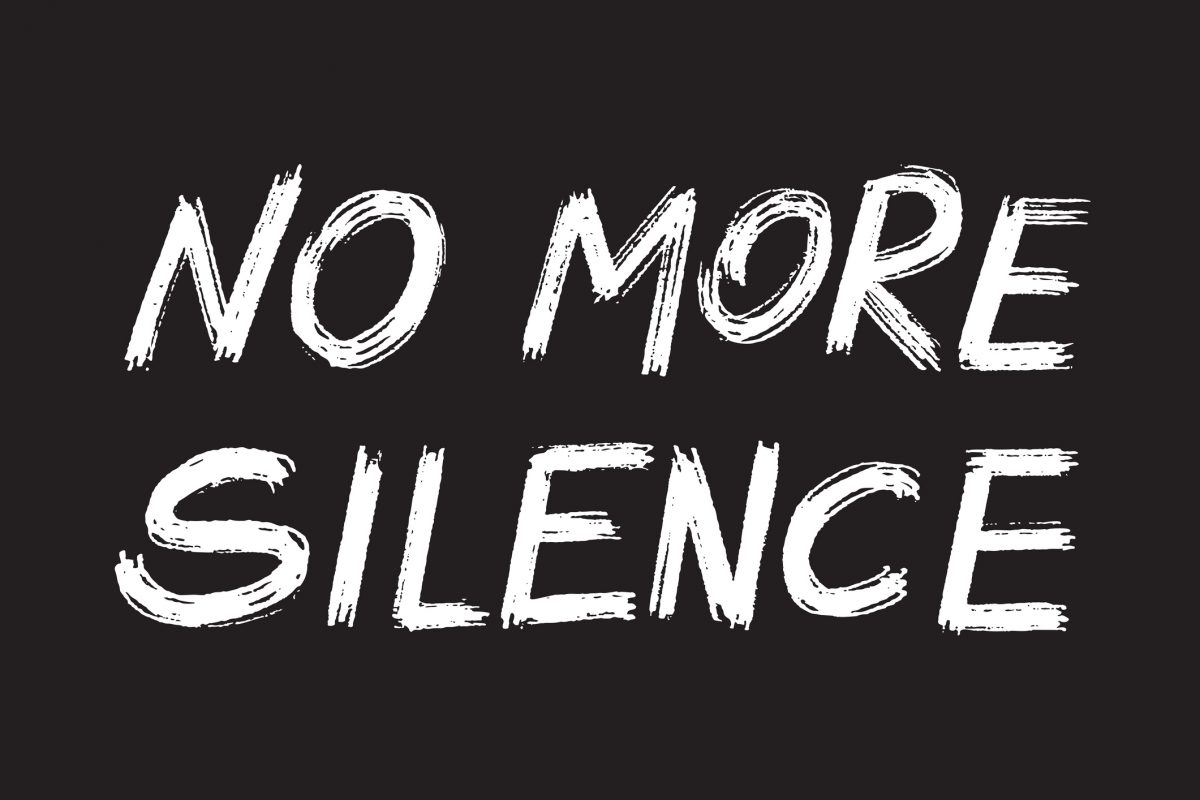 “I have a dream that my four little children will one day live in a nation Where they will not be judged by the color of their skin, but by the content of their character.”

“True compassion is more than flinging a coin to a beggar. It comes to see that an edifice which produces beggars needs restructuring.”

“What we are seeing now in this struggle is the gradual victory of the forces of freedom and justice.” 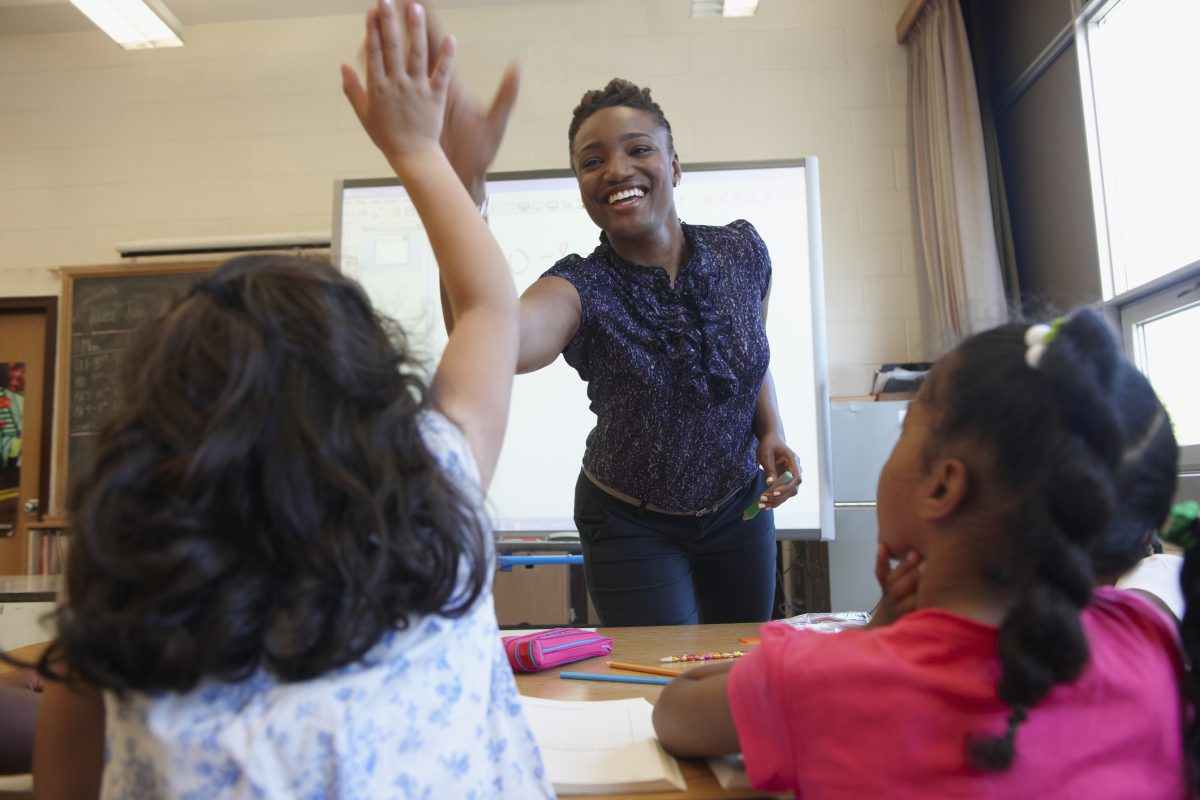 “Man must evolve for all human conflict a method which rejects revenge, aggression, and retaliation. The foundation of such a method is love.”

“Let no man pull you so low as to hate him.”

“Wars are poor chisels for carving out peaceful tomorrows.”

“True peace is not merely the absence of tension: it is the presence of justice.” 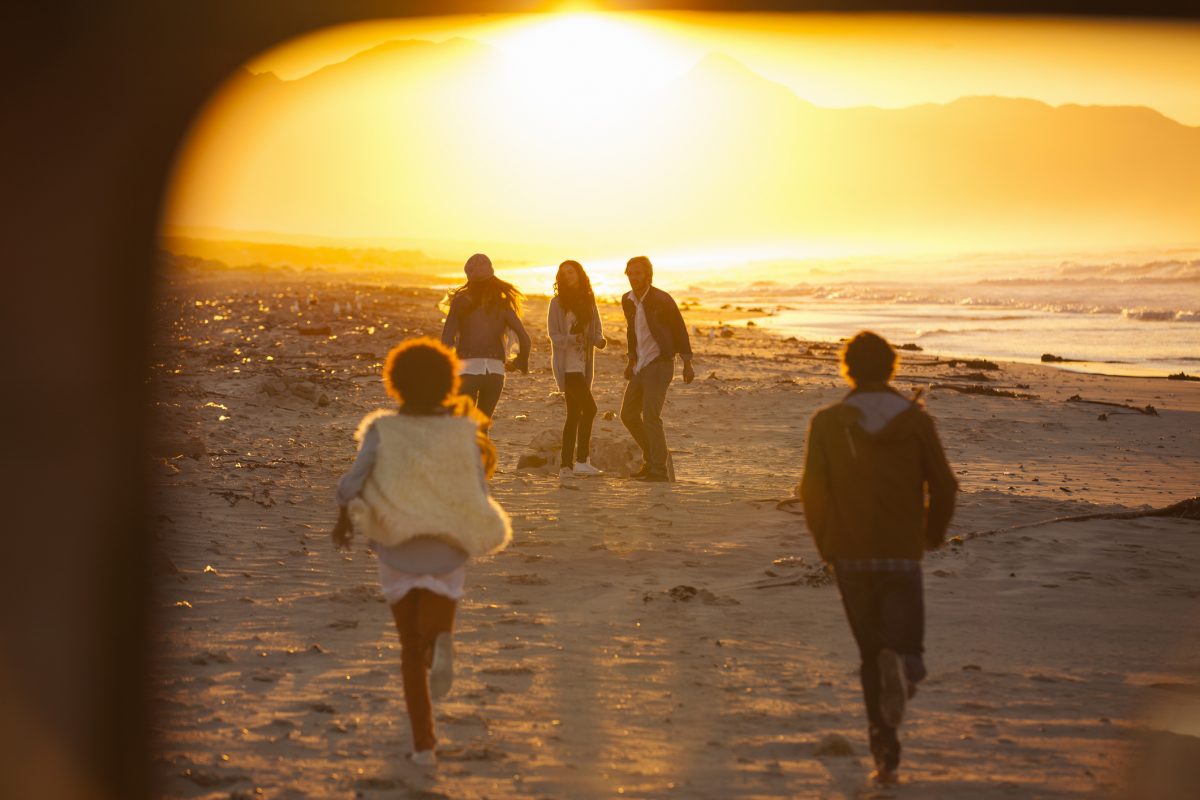 “We are not makers of history. We are made by history.”

“History is the long and tragic story of the fact that privileged groups seldom give up their privileges voluntarily.”

“Never forget that everything Hitler did in Germany was legal.”

“History is cluttered with the wreckage of nations and individuals that pursued this self-defeating path of hate.”

“It is no longer a choice between violence and non-violence in this world; it's non-violence or non-existence.”

“All we say to America is, ‘Be true to what you said on paper.’” 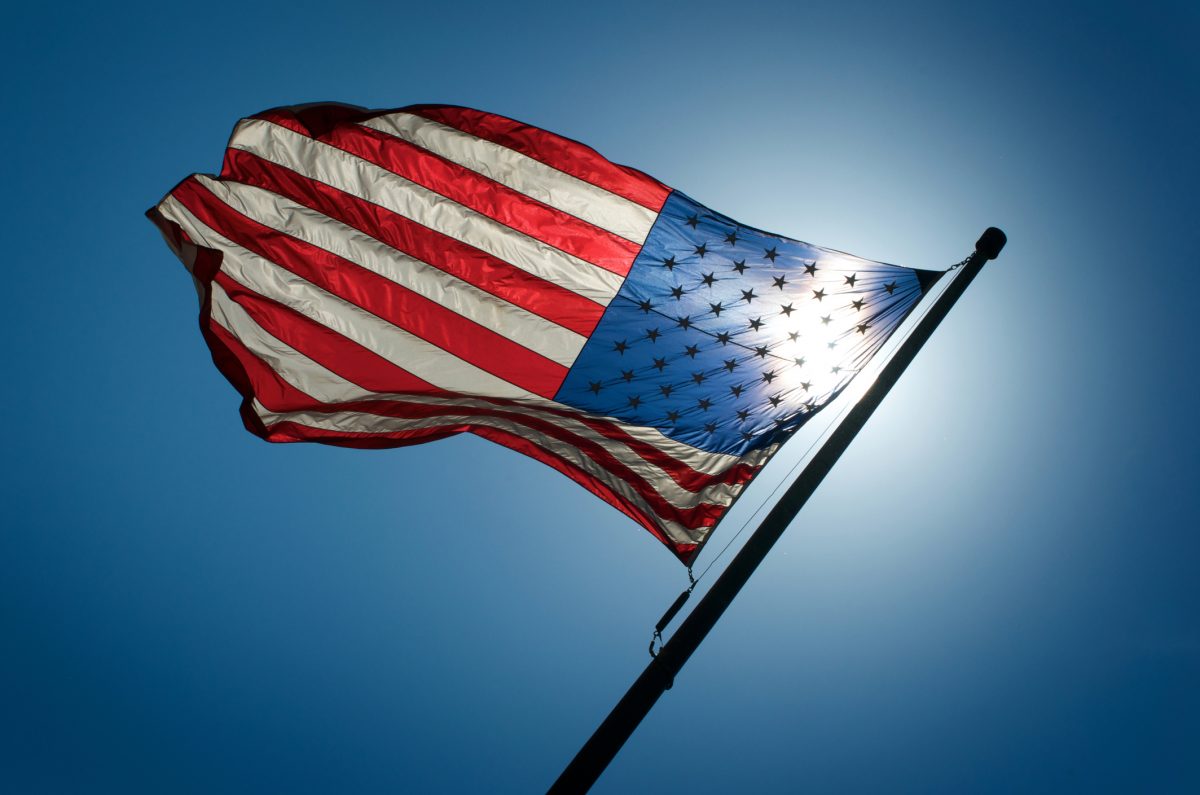 “We will not be satisfied until justice rolls down like waters and righteousness like a mighty stream.”

“We must believe that a prejudiced mind can be changed, and that man, by the grace of God, can be lifted from the valley of hate to the high mountain of love.”

“Change does not roll in on the wheels of inevitability, but comes through continuous struggle.” 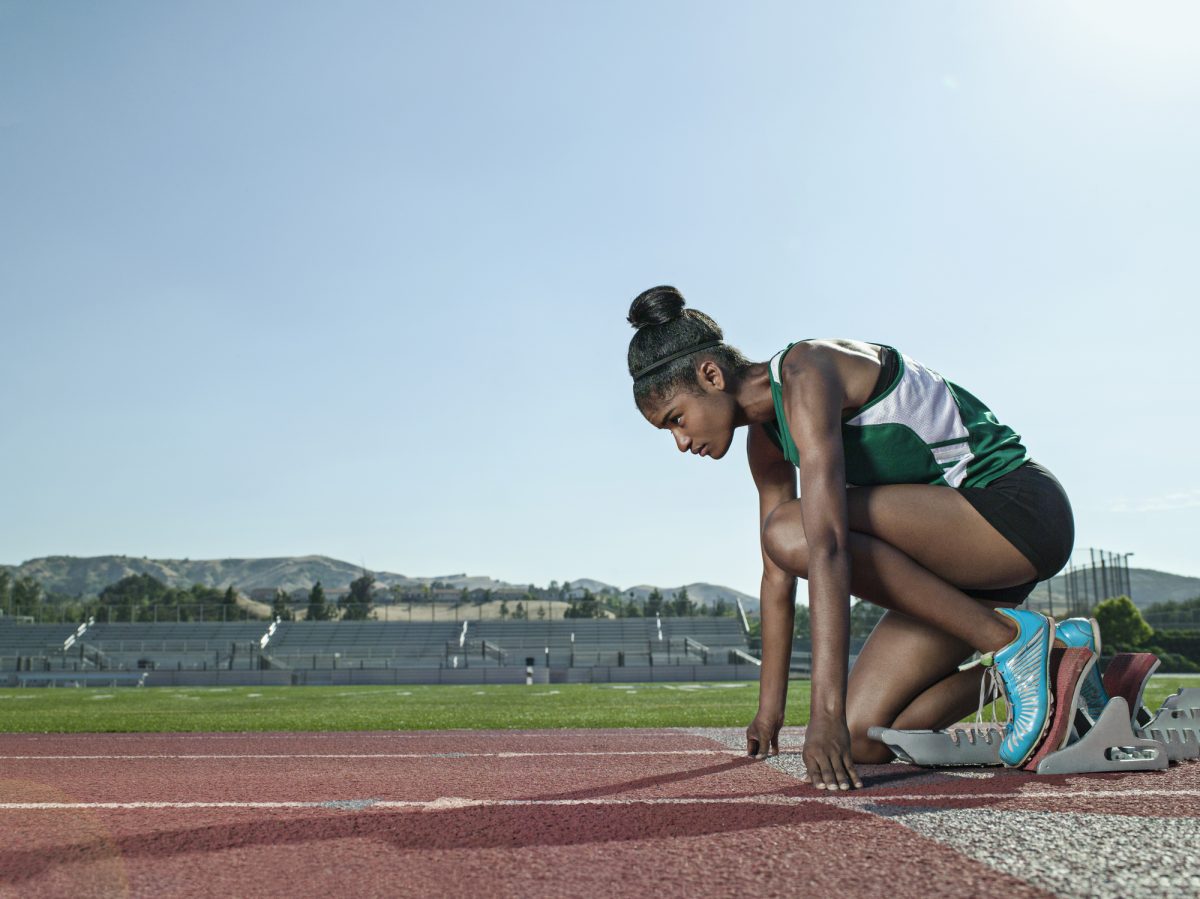 “One day, we will learn that the heart can never be totally right when the head is totally wrong.”

“Intelligence plus character-that is the goal of true education.”

“Every man must decide whether he will walk in the light of creative altruism or in the darkness of destructive selfishness.”

“Our scientific power has outrun our spiritual power. We have guided missiles and misguided men.”

“Forgiveness is not an occasional act, it is a constant attitude.” 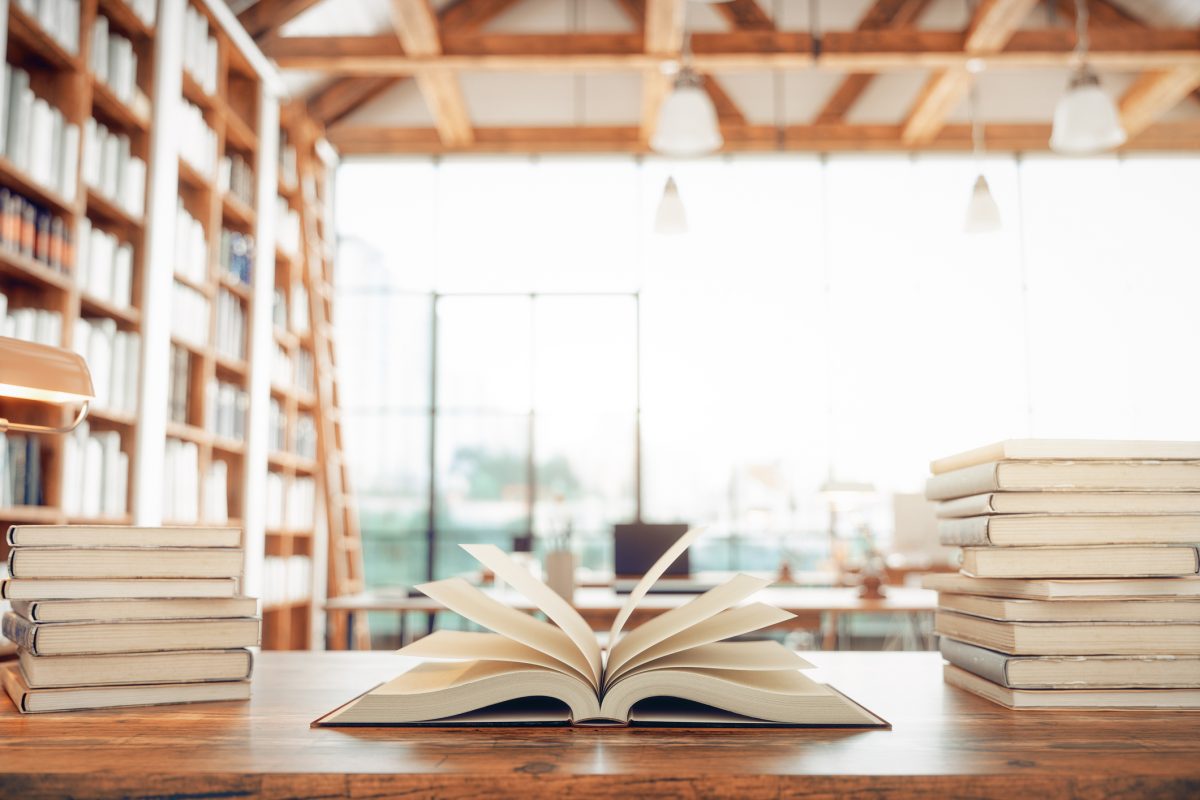 "Living every day under the threat of death, I feel discouraged every now and then and feel my work’s in vain, but then the Holy Spirit revives my soul again."

"No one really knows why they are alive until they know what they'd die for."

"We have also come to this hallowed spot to remind America of the fierce urgency of Now. Now is the time to make real the promises of democracy.” "If I cannot do great things, I can do small things in a great way." 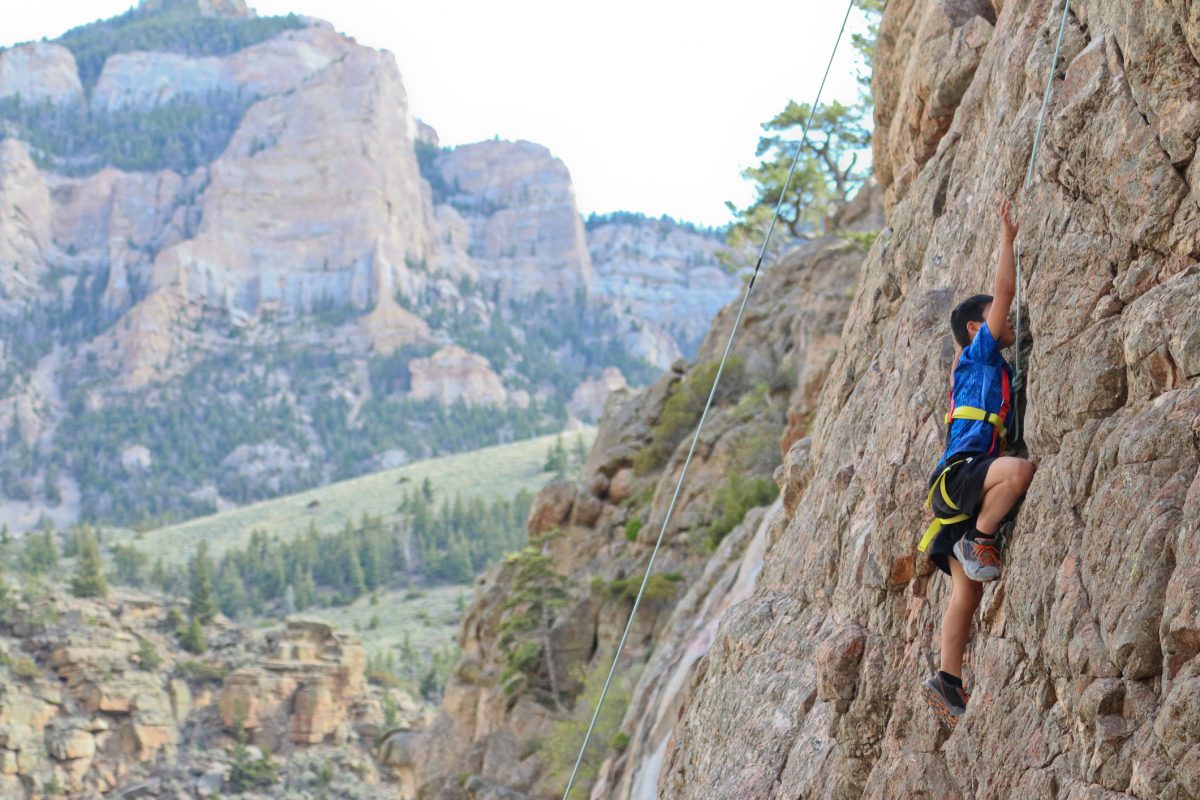 "We come here tonight to be saved from that patience that makes us patient with anything less than freedom and justice."

"Now let us begin. Now let us rededicate ourselves to the long and bitter, but beautiful, struggle for a new world."

"When people get caught up with that which is right and they are willing to sacrifice for it, there is no stopping point short of victory.

"Like anybody, I would like to live a long life. Longevity has its place. But I'm not concerned about that now. I just want to do God's will." 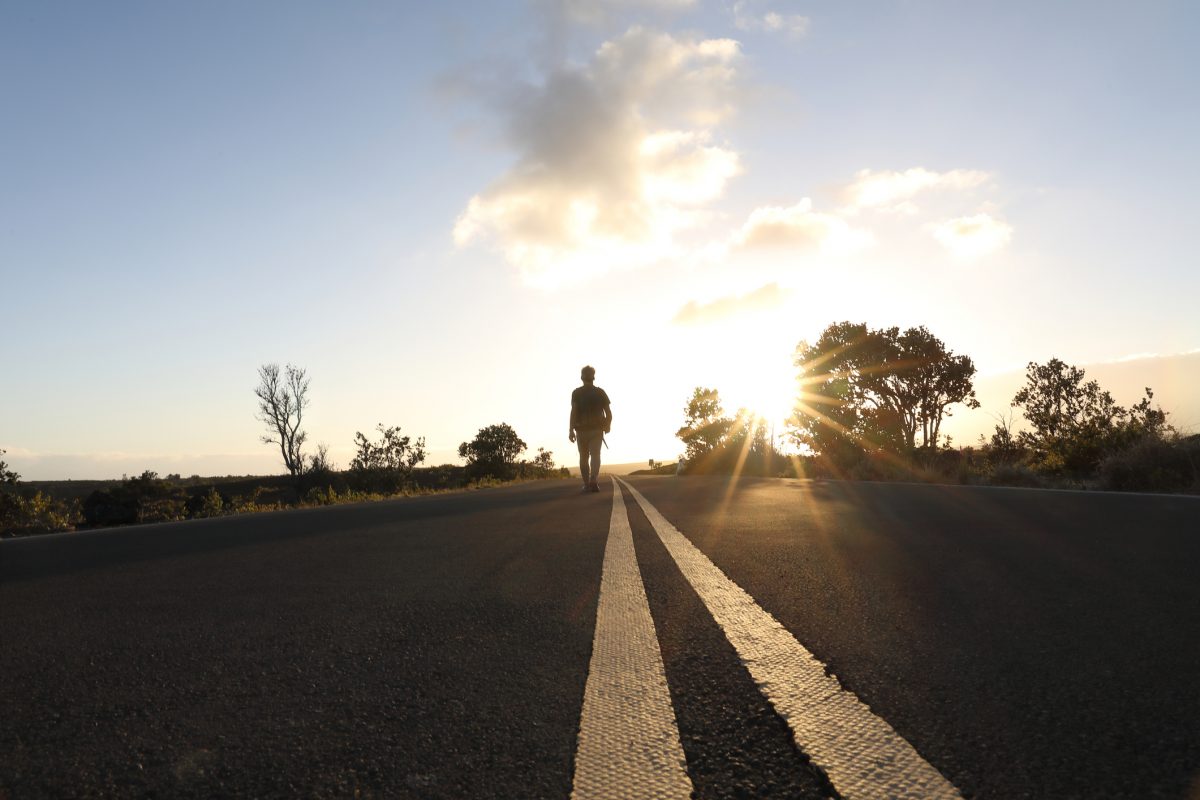