The Top Tom Cruise Movies of All Time

Say what you will about Tom Cruise, this is an actor who knows how to pick a good project. From the boy toy who captured hearts in the 80s to his seemingly idyllic marriages to now, however you feel about him as a person can be rectified by watching one of his movies. Believe it or not, Cruise originally wanted to be a priest, but pretty soon after giving up on his dreams of joining the clergy, he exchanged his dog collar for tighty-whities and the rest, they say, is history.

Directed by Francis Ford Coppola and packed with some of the most interesting up-and-comers of the time, The Outsiders is a coming-of-age tale that's also widely-considered a cult classic. As well as Tom Cruise, the movie stars Rob Lowe, Emilio Estevez, Patrick Swayze, and Matt Dillon. Essentially, anyone who was going to be anyone in the 1980s was in The Outsiders including Tom Cruise. The story follows a gang of boys, a rival gang, and misfortunes of blue-collar adolescence. What else is there to say but, "Stay gold, Ponyboy"? 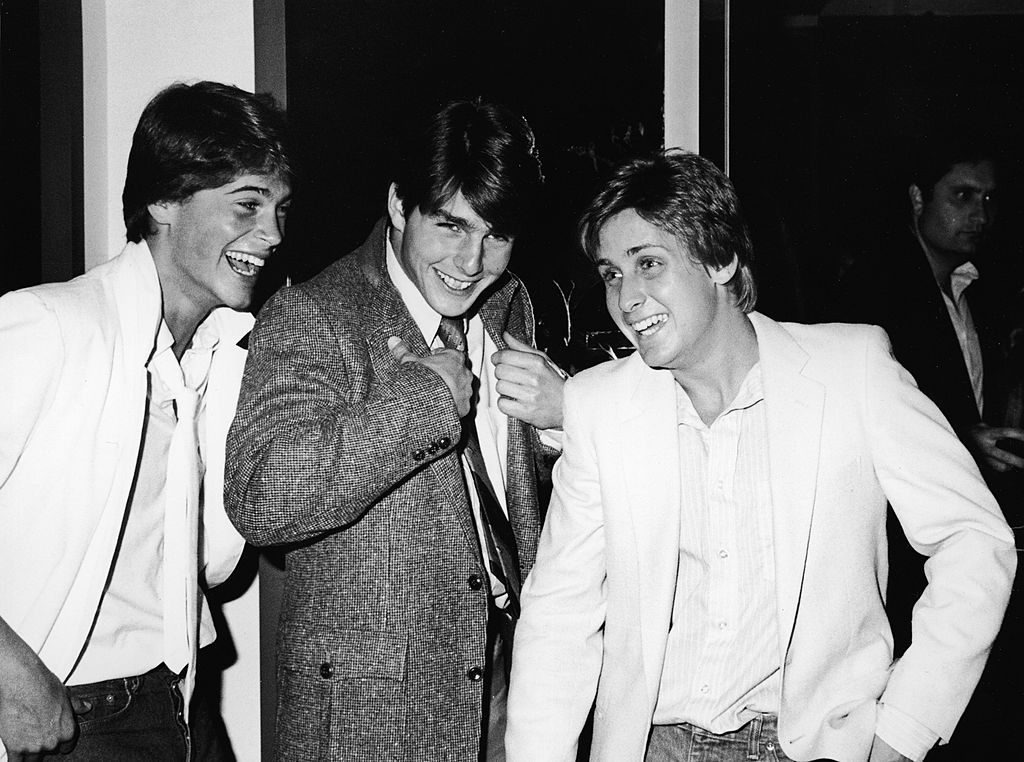 The mid-90s brought us the return of James Bond with the face of Pierce Brosnan. It also, however, brought us another spy called Ethan Hunt in the first Mission: Impossible movie based on the TV series of the same name. The first of what's now a six-movie collection, Mission: Impossible gave us the memorable scene where Tom Cruise is lowered into a room full of lasers. It also gave us the third-highest grossing movie of 1996 after Independence Day and Twister. Looking back, we've got to say that 1996 was a dang good year for action movies and Cruise definitely earned his place as an action hero. 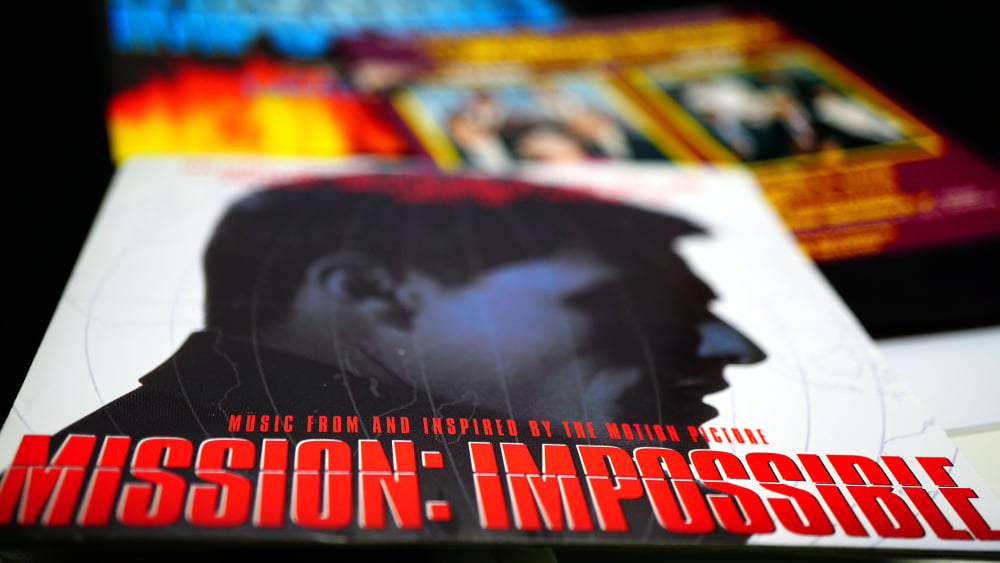 Although A Few Good Men is the title of the 1992 cinematic epic, it could earn equal standing as its tagline. In it, Cruise joins Jack Nicholson, Kevin Bacon and, while not a man, Demi Moore. With a screenplay by and based on a play written by Aaron Sorkin and direction from Rob Reiner of Misery, it would be harder to have made the film anything but a hit. In the movie, Cruise skillfully plays the title role of a military lawyer defending Marines charged with a death at Guantanamo Bay. A Few Good Men is an incredible piece of character-based cinema and never seems to age. 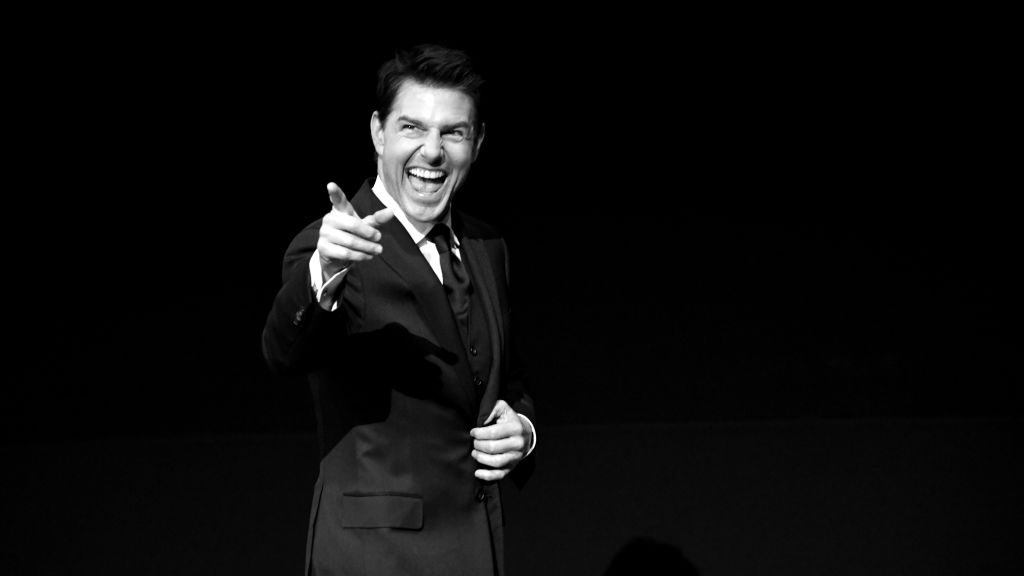 Based on the 1997 Spanish movie Abre Los Ojos, Vanilla Sky is an intense psychological thriller that demands the kind of attention that many other Cameron Crowe movies do not. Part science fiction, part love story, as well as brilliant performances from Cruise, Penélope Cruz, Cameron Diaz, and Tilda Swinton, the film also has an outstanding soundtrack. Music from Radiohead, Bob Dylan, and Jeff Buckley come together to score the lucid, surreal fantasy that brought about the unforgettable line: "See you in another life when we're both cats." 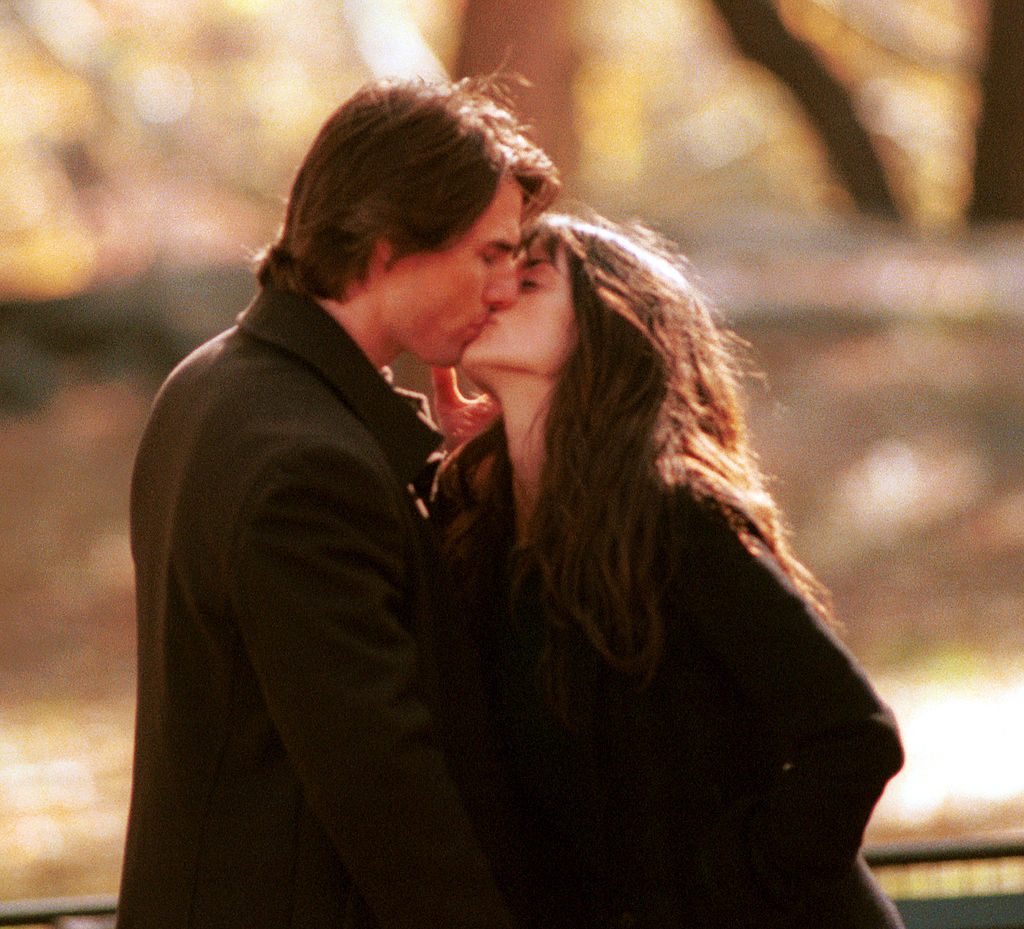 Ask any film buff who's seen Magnolia, regardless of their feelings on Tom Cruise, and they'll likely say that his role in it should also have earned him an Oscar. After playing either good guys or those who fall somewhere along the line of chaotic good, seeing Cruise play a gregarious men's right's activist was a shocking change. But a funny one, too. Cruise owned the role of TJ Mackie and his performance is one of the best to this day. 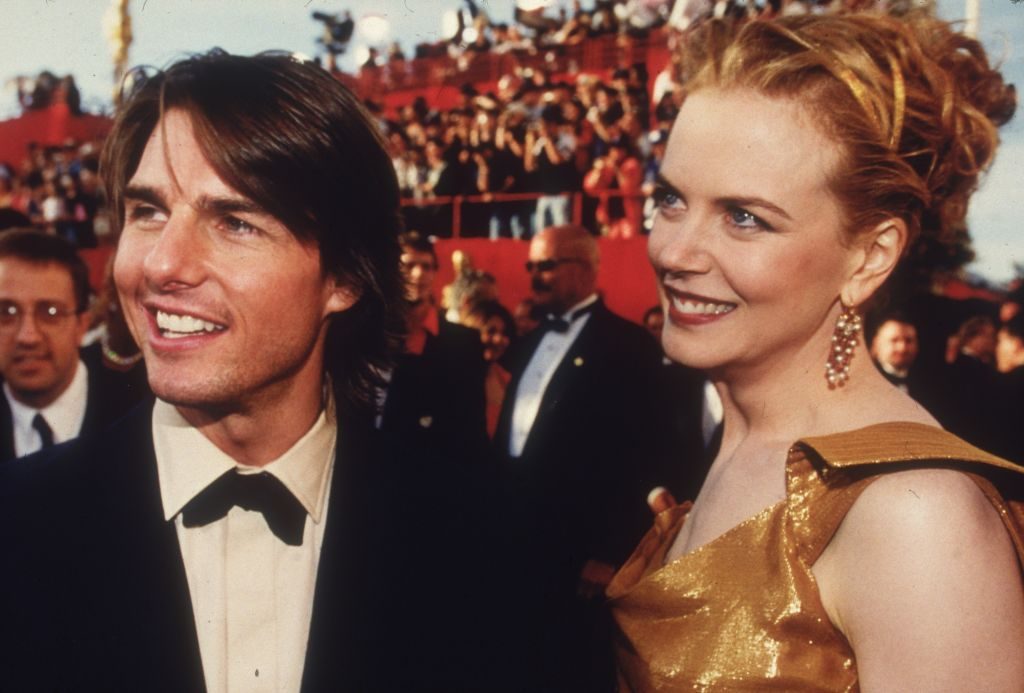 Cruise’s co-star, Dustin Hoffman, won an Oscar for his role in the 1988 drama Rain Man, but if you watch it now, you might feel like arguing that he deserved one too. Rain Man also bagged awards or Best Picture, Best Director, and Best Original Screenplay. The movie casts Hoffman and Cruise as brothers; the former being a savant and the latter only learning of his existence after their father’s death bequeaths everything to his older brother. The movie is a heartwarming, funny comedy-drama and once again, it’s the chemistry between the actors that arguably makes it as great as it is. 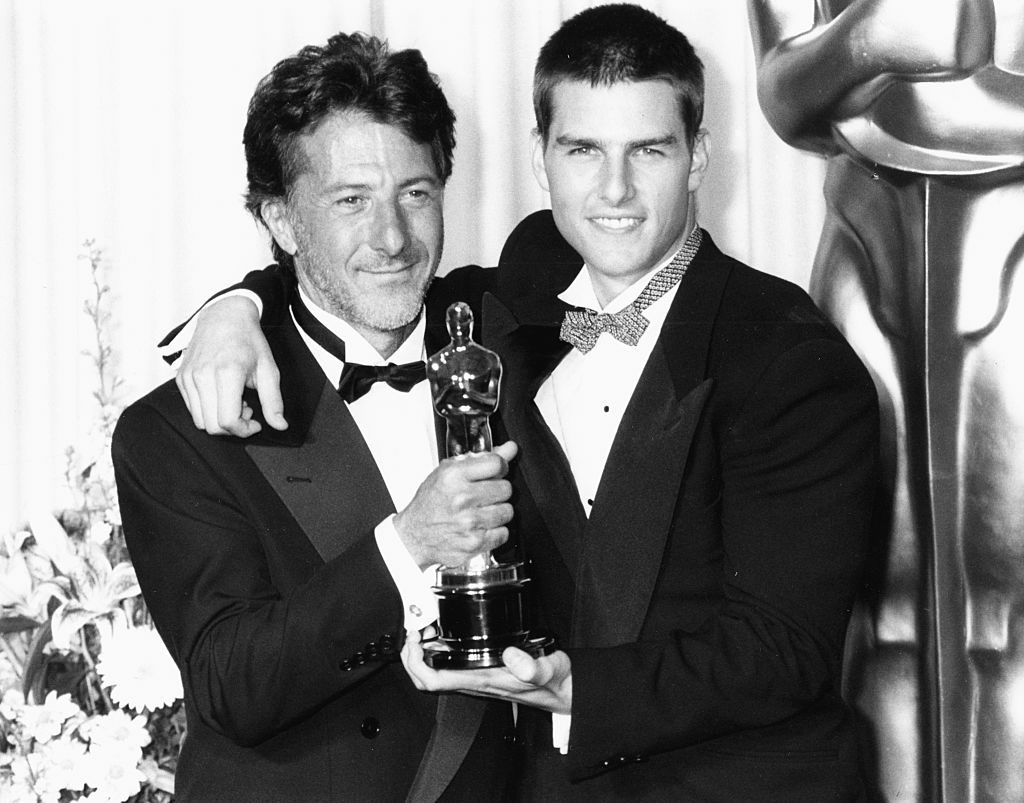 Edge of Tomorrow was a huge box office failure, losing the studios more than it made. Unlike some of the movies that actually have been box office hits, however - notably, the teen drama The Fault in Our Stars which was released the same time - Edge of Tomorrow has more than stood the test of time. More than just that, it’s now considered as one of the most original and epic sci-fi movies of the last two decades above flops such as Valerian and the City of a Thousand Planets. Edge of Tomorrow is a nuanced, funny, and intense movie with a unique premise and Cruise and Blunt’s chemistry is palpable. 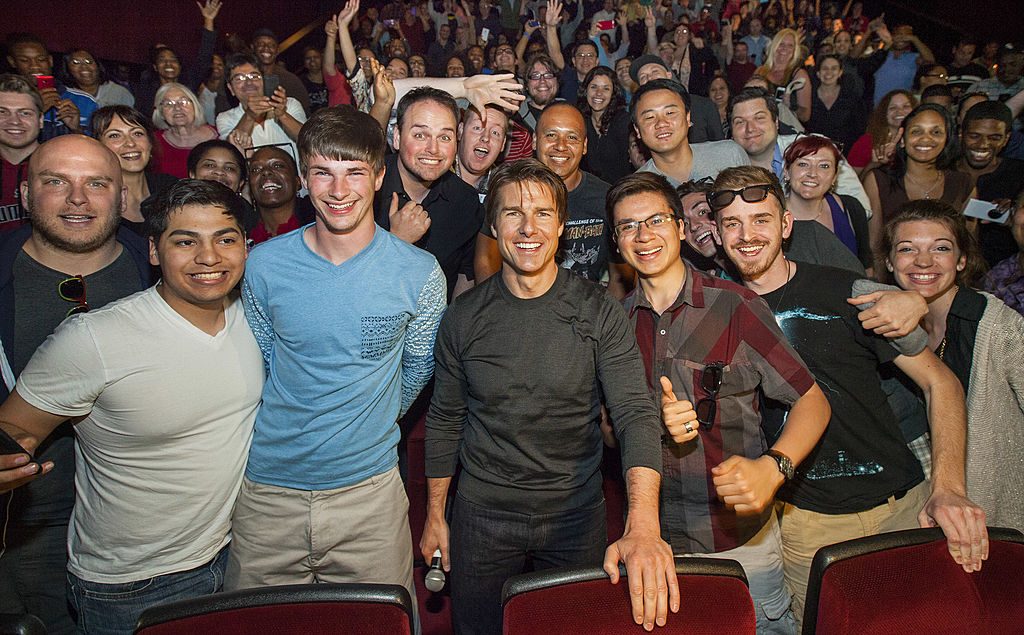 While it was the movie Risky Business that was Cruise's breakout role, it was in 1986's Top Gun in which he solidified his spot in the Hollywood canon. The 1980s were a golden age for a certain kind of feel-good movie and Top Gun was arguably made exclusively to fit that mold. These days, many even consider it to be one of the best movies of all time. And we're not sure if Cruise is the reason behind it, but his inescapable charm sure doesn't hurt this classic film. 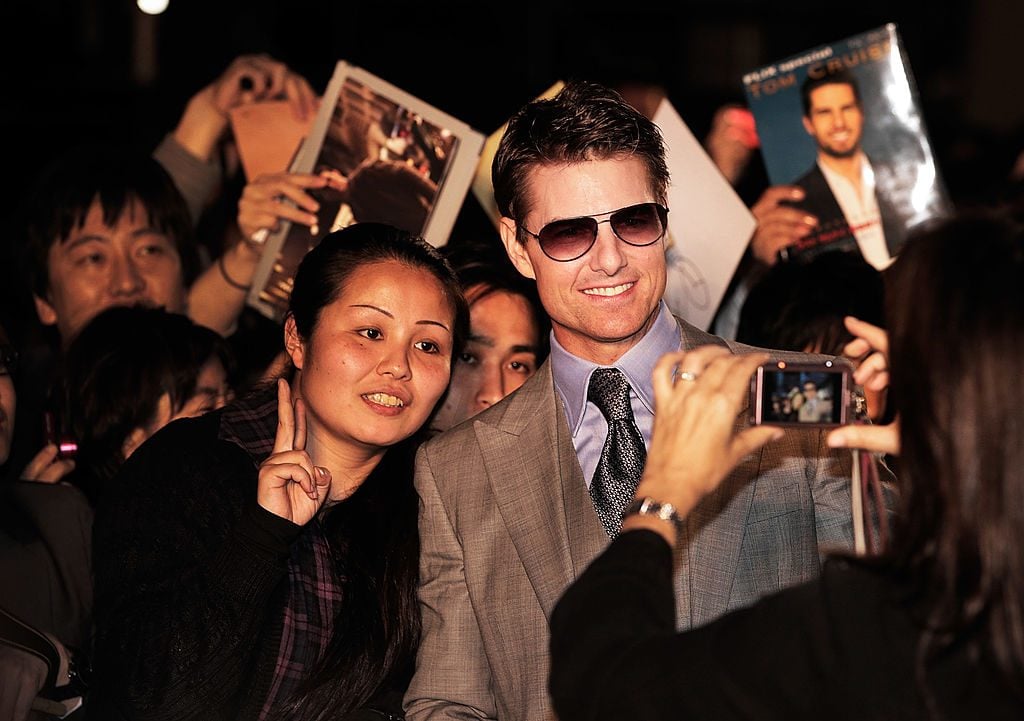 Cult-favorite Cameron Crowe wrote Jerry Maguire about a sports agent down on his luck. The role was originally written for another Tom, Tom Hanks, after his success with movies like Philadelphia and Forrest Gump. However, despite Cruise's youthful, poster-boy good looks, he tackles the role of the disgruntled underdog opposite Cuba Gooding Junior with the vivacity that makes it believable. The movie even scored him his second Oscar nomination for Best Actor. Show us the money, he did indeed. 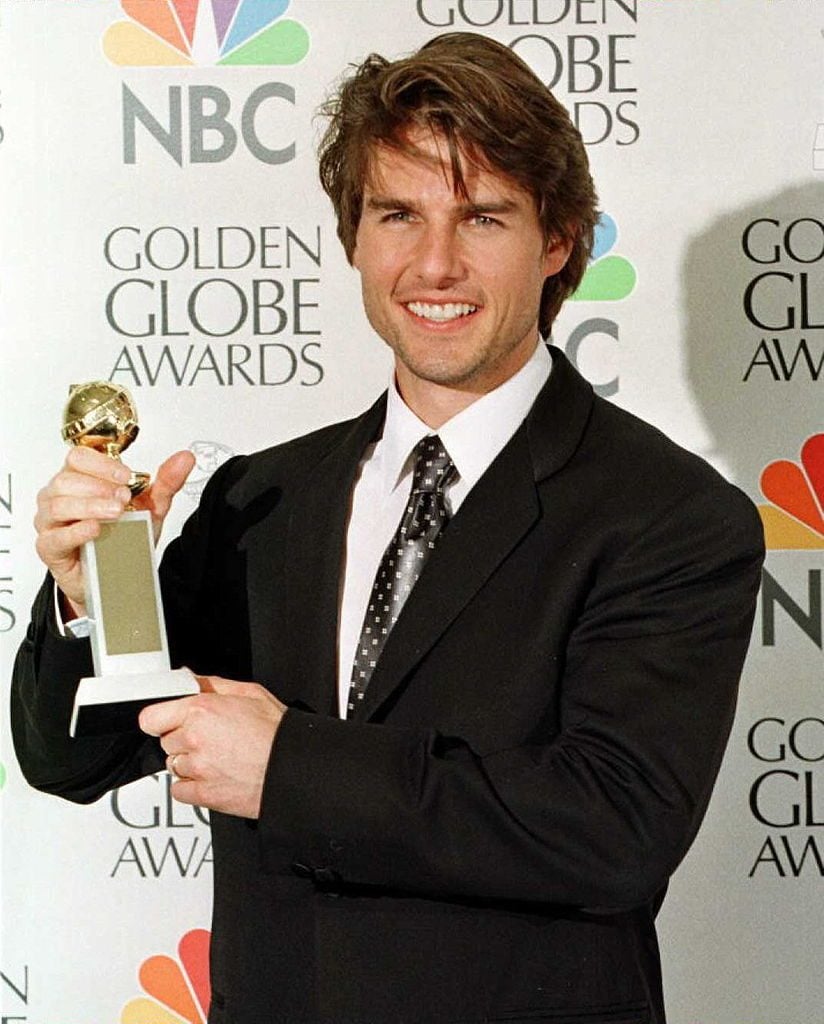 Interview With the Vampire

Anne Rice’s “The Vampire Chronicles” book series has inspired many movies and television series, but it was 1994’s Interview With the Vampire that kickstarted it all. In the movie, Cruise plays Lestat; an ancient vampire from a small town in France who moved to Paris and then Louisiana to further his debauchery. It’s there that he sires Louis, played by Brad Pitt, and the two then live in dysfunctional, platonic matrimony. Originally, Anne Rice wasn’t sold on Cruise’s casting, but as soon as she saw him playing the dandy Lestat she’d written, she knew he was the perfect actor for the job. Interview With the Vampire still holds up, even 25 years after its release and that’s why it’s number 1 in our hearts and our minds. 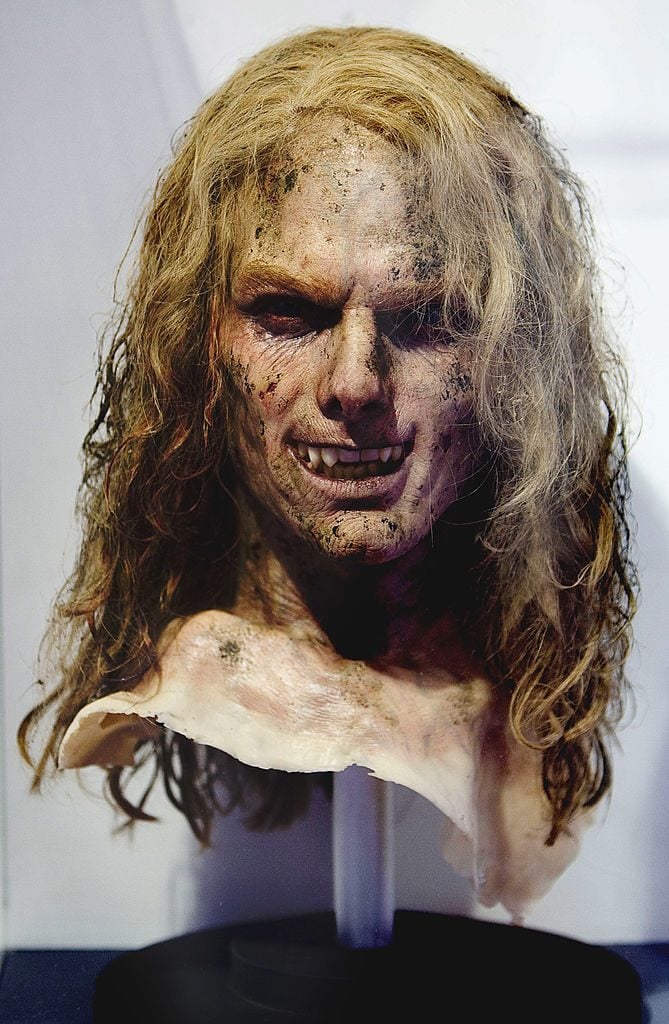