The Richest Cities and Towns in America

When it comes to the wealthiest cities in America, it should be no surprise to anybody that many of them are in California, thanks in part due to the state's wealthy citizens from the tech and entertainment fields. However, the absolute richest cities in the U.S. span across the entire country. Notably, every city in the top earns an average household income of over $300,000, according to Bloomberg’s 2019 analysis of U.S. census data.

Taking its place as the richest city in the U.S. for the third year in a row is Atherton, California. This city in San Mateo County is an epicenter for Silicon Valley money and is home to tech executives of huge companies such as Google and Facebook. Its average household income is a staggering $450,696, and its median home sale price is even more shocking at $6.7 million. Mansions and villas line most of the city’s streets, though some are more modest than others. The city is a short drive from San Francisco and is only about 20 minutes away from Google, Facebook, and Tesla headquarters. 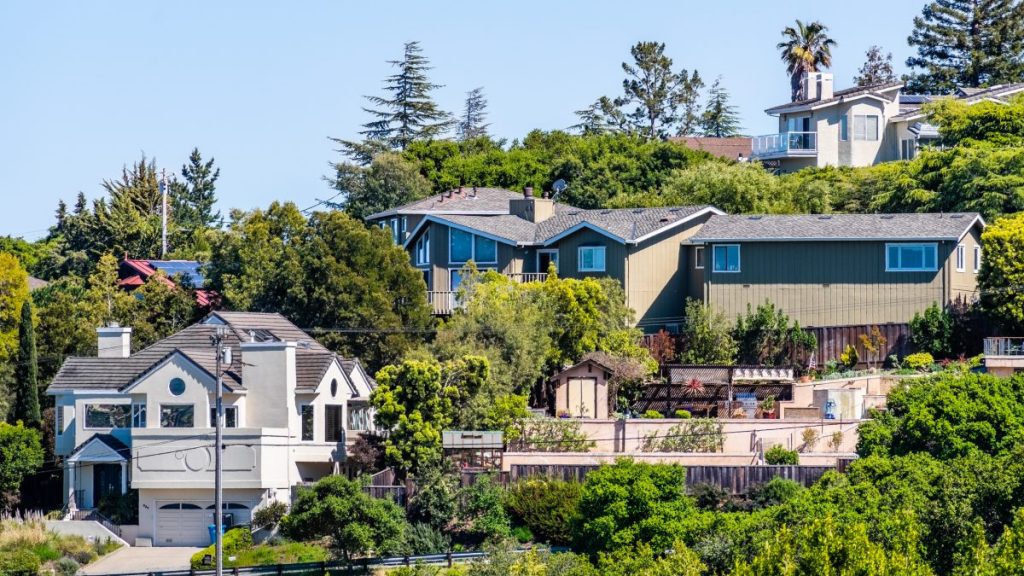 With just a short train ride from New York City, a person can arrive in the second richest town in the country: Scarsdale, New York. Its average household income is $417,335, and much of that comes from people who work in the legal, medical, business, and financial sectors. The wealthy area is both a town and a village with a population of only 18,000 people. Its small population is mostly due to the fact that not many people can afford the average home price of $1.8 million. Because of its small population, the streets are mostly empty and incredibly quiet, giving the area a charming, rustic feel despite the affluent nature of the community. 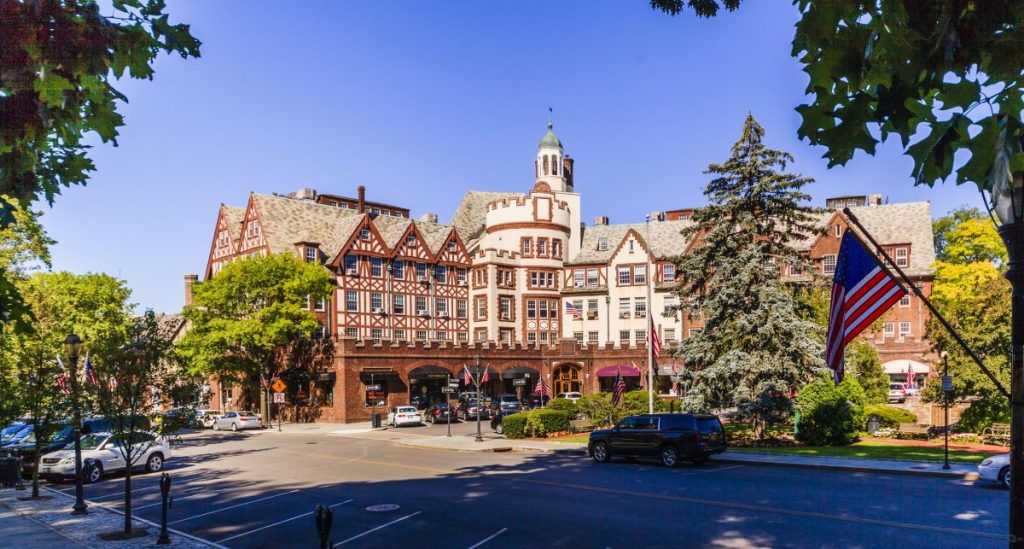 A short 10-mile drive south of Denver will lead you to Cherry Hills Village, one of the wealthiest cities in Colorado and the nation. Years ago, Cherry Hills Village was home to cottages and weekend getaway homes. In recent years, larger mansions and estates have begun to pop up among the hills and hiking trails. The village has an average household income of $394,259, and the most notable citizens are active celebrities and athletes like former NFL stars Peyton Manning and John Elway. 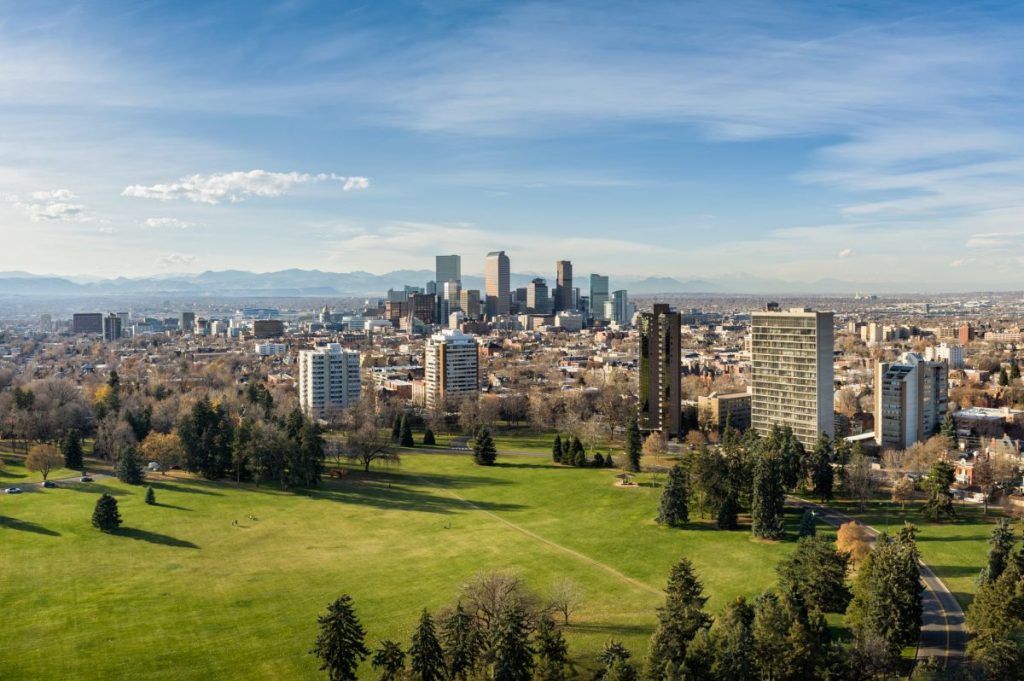 When it comes to wealthy citizens, few cities can compete with Los Altos Hills, California. Some of the world’s most affluent people call the city their home, including Google co-founder Sergey Brin and Russian billionaire Yuri Milner, in addition to the number of other wealthy individuals. Los Altos Hills has an average household income of $386,174, but its more impressive statistic is its median home value of over $2 million. Additionally, the town is one of only five cities in the U.S. where more than half of the homes cost over $2 million. 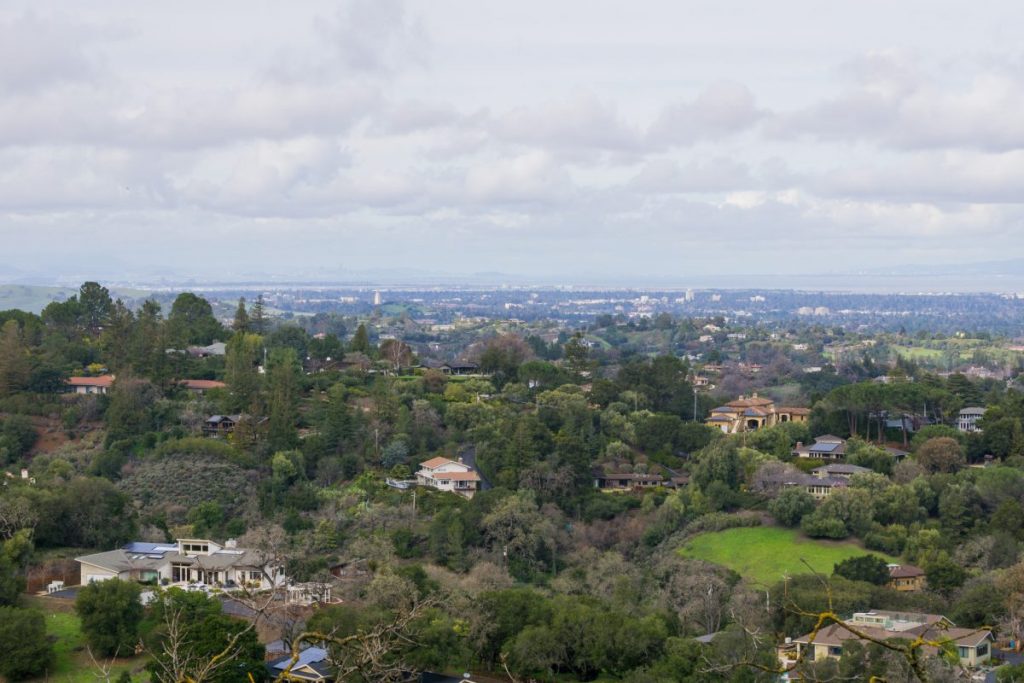 Slowly rising in rank from last year, Hillsborough, California, has an average household income of $373,128. Like most of the wealthiest cities, Hillsborough has a fairly small population. Only around 12,000 people live in the town, and its citizens have backgrounds in a wide range of fields. Some are famous baseball players, others are politicians, and others are video game developers. One of the area’s most distinguishing features is its many hills, lending credence to the town’s name. There are very few stores and other amenities in Hillsborough as most of the homes take up at least an acre and the area is just 17 miles outside of San Francisco. 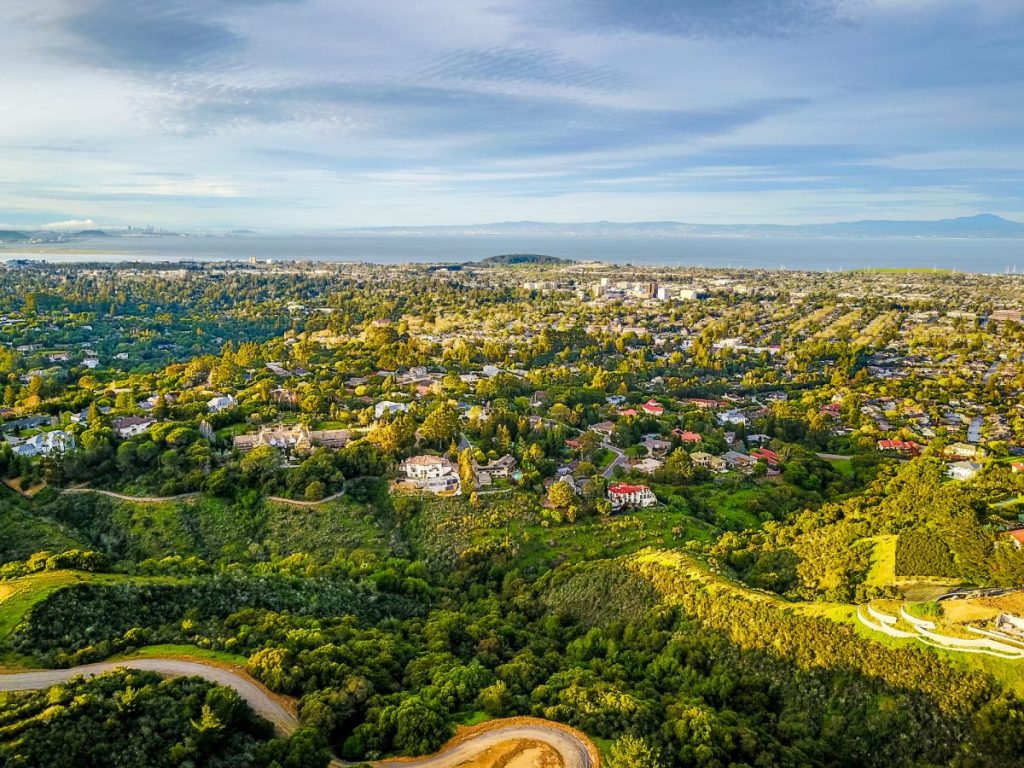 Regardless of what rankings or measuring methods a person uses, Short Hills, New Jersey, always appears in the top rankings of wealthiest areas. In fact, the community is famous for being an affluent area. In 2014, Time named it the “Richest Town in America” because it had the highest percentage of households with incomes above $150,000 a year. Currently, Short Hills has an average household income of $367,491. Notable celebrities have called Short Hills home, including Anne Hathaway and John C. McGinley. The area returned to headlines recently thanks to the convicted founder of the faux Fyre Festival and citizen of Short Hills, Billy McFarland. 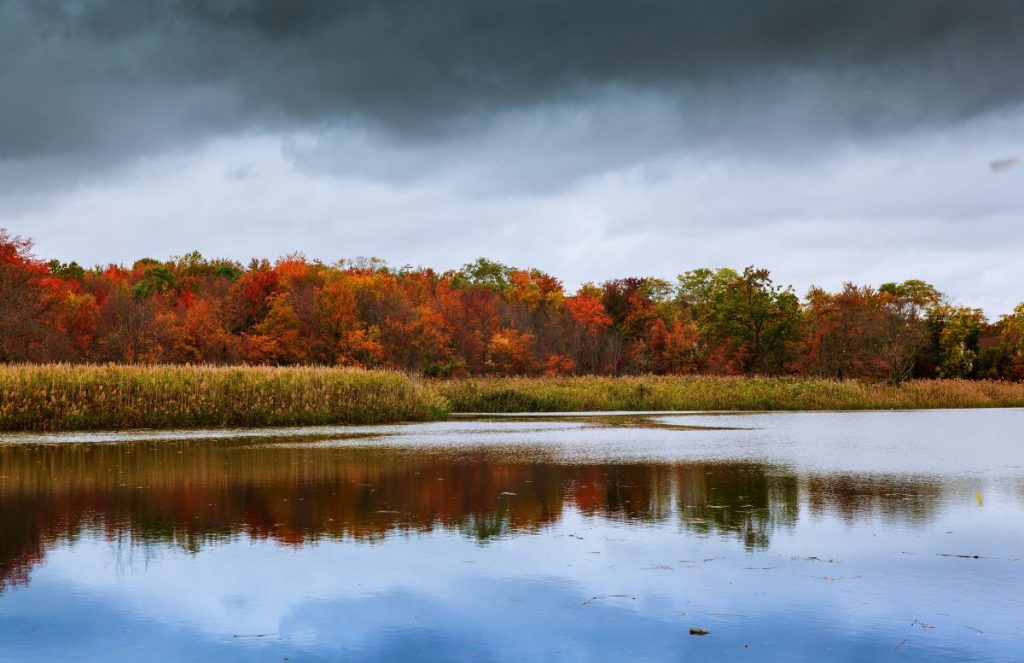 Only four miles separate Dallas and Highland Park, Texas. With its average household income of $358,994, Highland Park is the most affluent area near Dallas and is one of the four wealthiest towns in Texas. The town has a population of only around 9,000 people, and several celebrities have called it home. Former Governor of Texas Bill Clements lived in Highland Park, and the quarterback for the Detroit Lions, John Stafford, attended Highland Park High School. Fans of political thrillers may recognize Highland Park as the home of the fictional Claire Underwood from Netflix’s “House of Cards.” 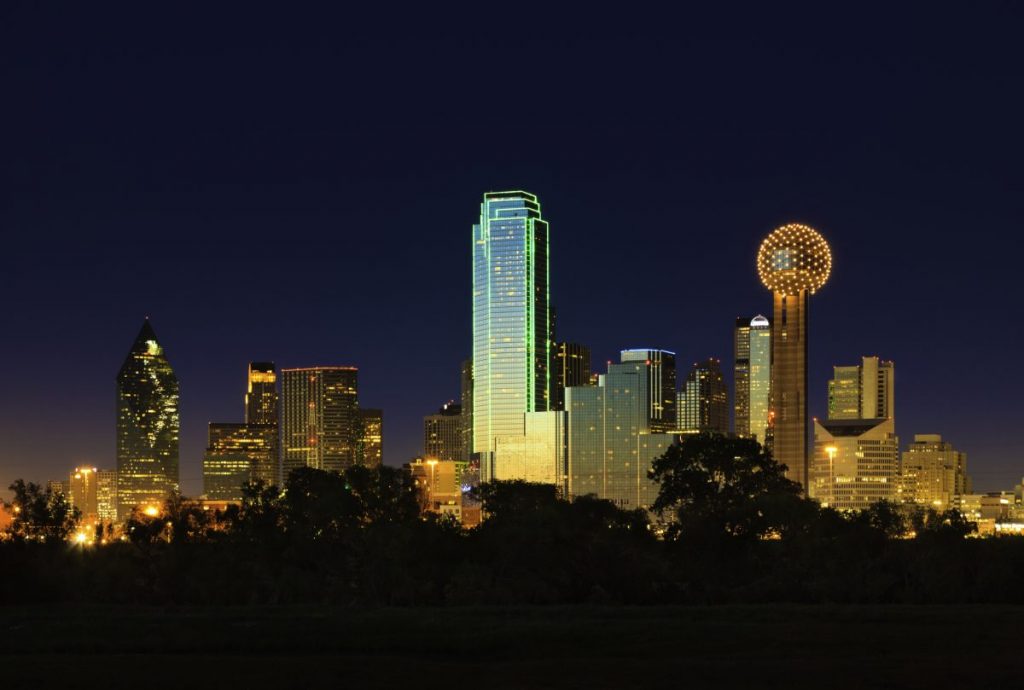 Many of the wealthiest cities in the U.S. sit in the Northeastern block of states, allowing the area to contest California in terms of wealth. Darien, Connecticut, has consistently climbed the wealth rankings and is up two places from 2018. Its current average household income is $341,090. The town is home to many parks and recreational areas and has undergone several redevelopment projects to reinvigorate the area. The town has a well-developed transportation system that allows easy travel to Manhattan. 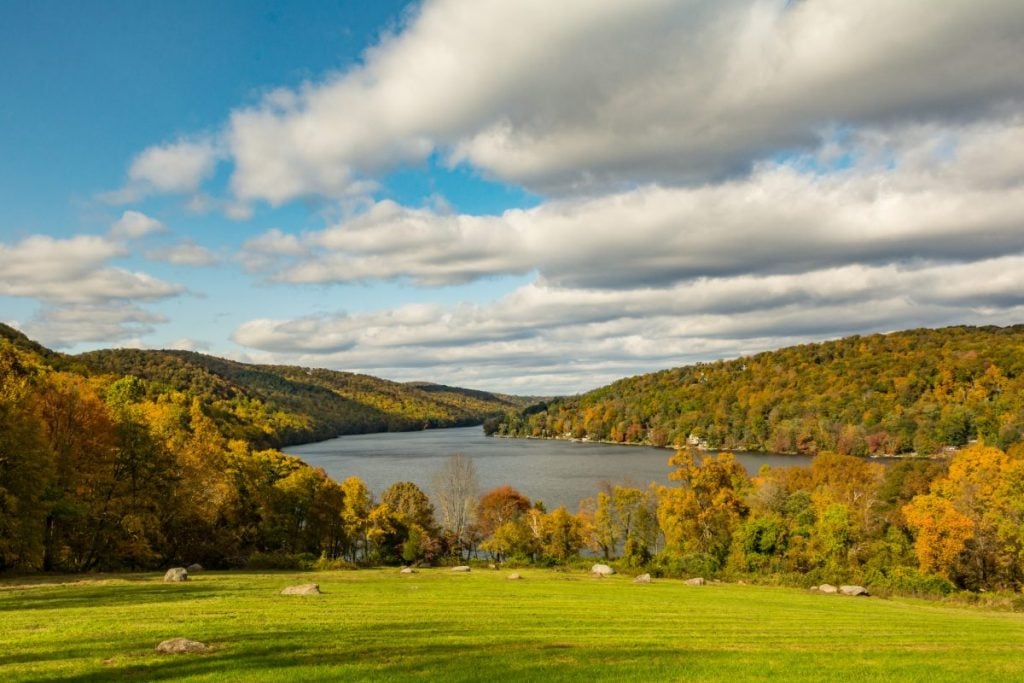 One of the smallest communities on this list, Bronxville has a population of only around 6,000 people. Though the area doesn’t have many people living in it, it still boasts an impressive average household income of $340,448. This town in southern Westchester Country is only 15 miles from Midtown Manhattan, making it a popular area for wealthy individuals who wish to have access to the city without living directly in it. Many of the buildings have a certain small-town charm to them, and the area has more than 70 acres of parkland. 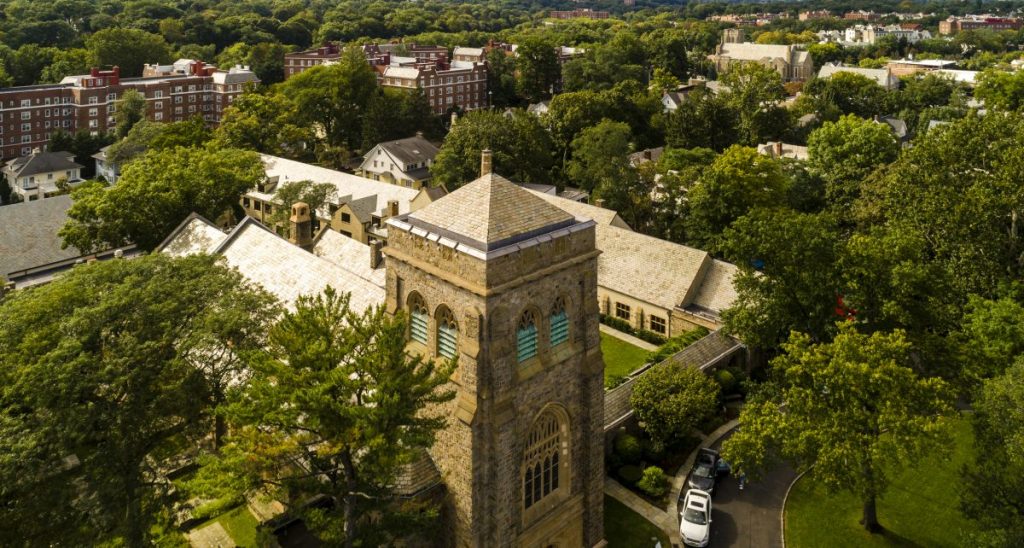 Home to the famous 385-acre Chicago Botanic Garden, Glencoe, Illinois, is famous for its greenery and beautiful lakes. It is the wealthiest community in Illinois and easily places as the tenth most affluent town in the U.S. with an average household income of $339,883. Interestingly, the city leaped five places in the rankings from last year, advancing from fifteenth to tenth. Film buffs may recognize the area because John Hughes shot several scenes of both “Sixteen Candles” and “Ferris Bueller’s Day Off” in Glencoe. 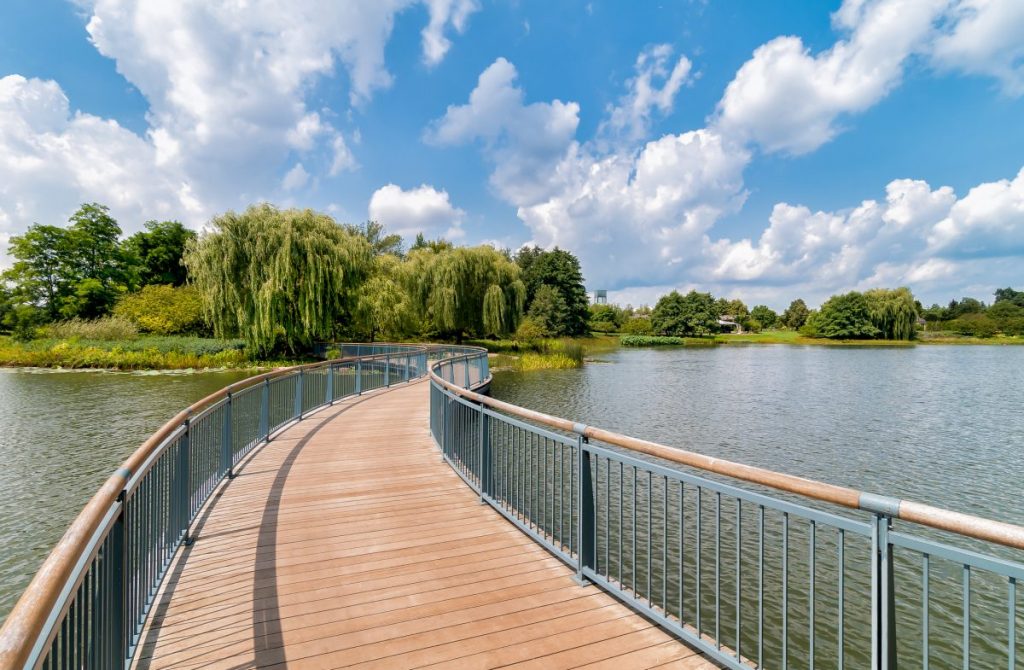