The Most Expensive Baseball Cards Ever

For some, collecting baseball cards has been a passionate life-long hobby. Baseball cards became popular in the early 1900s when cigarette companies used them as package inserts to boost sales. They were also included with bubblegum until they took off as an independent product in the 1980s.

Several factors decide whether or not the cards you have are worth money, from their quality to the player featured. If you're very, very lucky, you’ll find you have one of the most expensive baseball cards just lying around in your attic. If you do, it could be like winning the lottery.

Last Sale Price: In 2016, this card sold for $3.12 millionThe T206 Wagner is known as the “Mona Lisa” of baseball cards, and there are believed to only be around 50 of these cards in existence today.

While the age of the card often plays a part in the disappearance of these cards from circulation, the Pittsburgh Pirates star banned the American Tobacco Company from producing cards with his face.

This is one of those cards where the quality might affect the overall sale price, but it is such a highly in-demand collectible that in any state, people will be willing to buy. 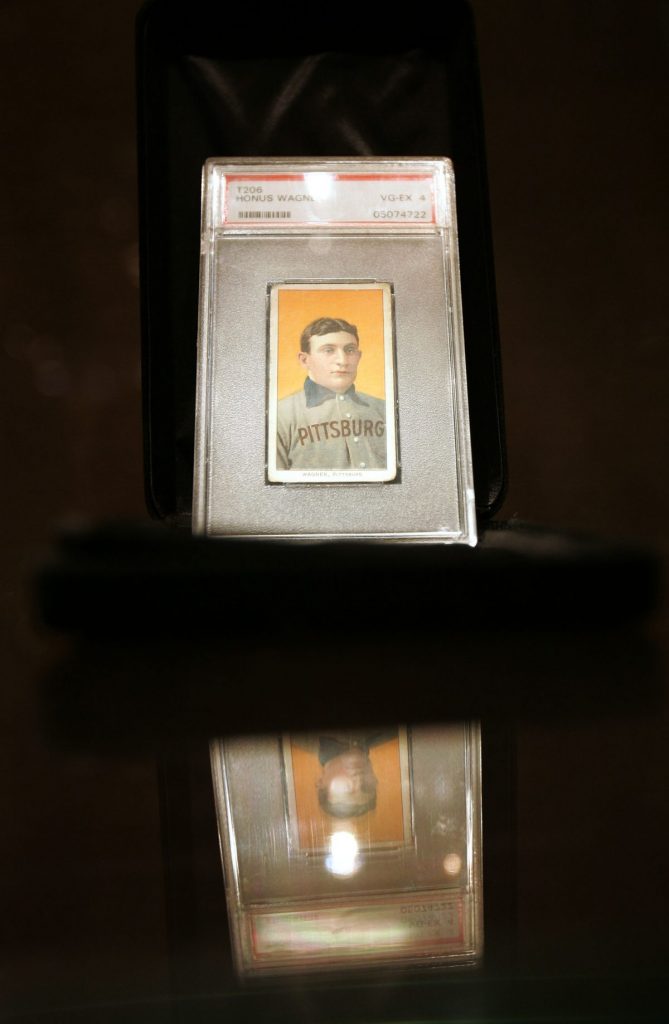 Last Sale Price: In 2017, this card sold for $2.88 millionTopps is one of the major names in the collectible baseball card world and has issued a set every year since 1951. The Mickey Mantle 1952 card is considered to be one of the shining lights of modern baseball cards.

Part of the reason this card is so in demand is that “the father” of Topps’ baseball cards, Sy Berger, dumped three trucks of unsold 1952 Topps Cards into the Atlantic. At that point, they weren’t considered to be collectibles of any worth, and he was trying to make a space in his warehouse. As a result, the 21st-century price for these cards has shot up. 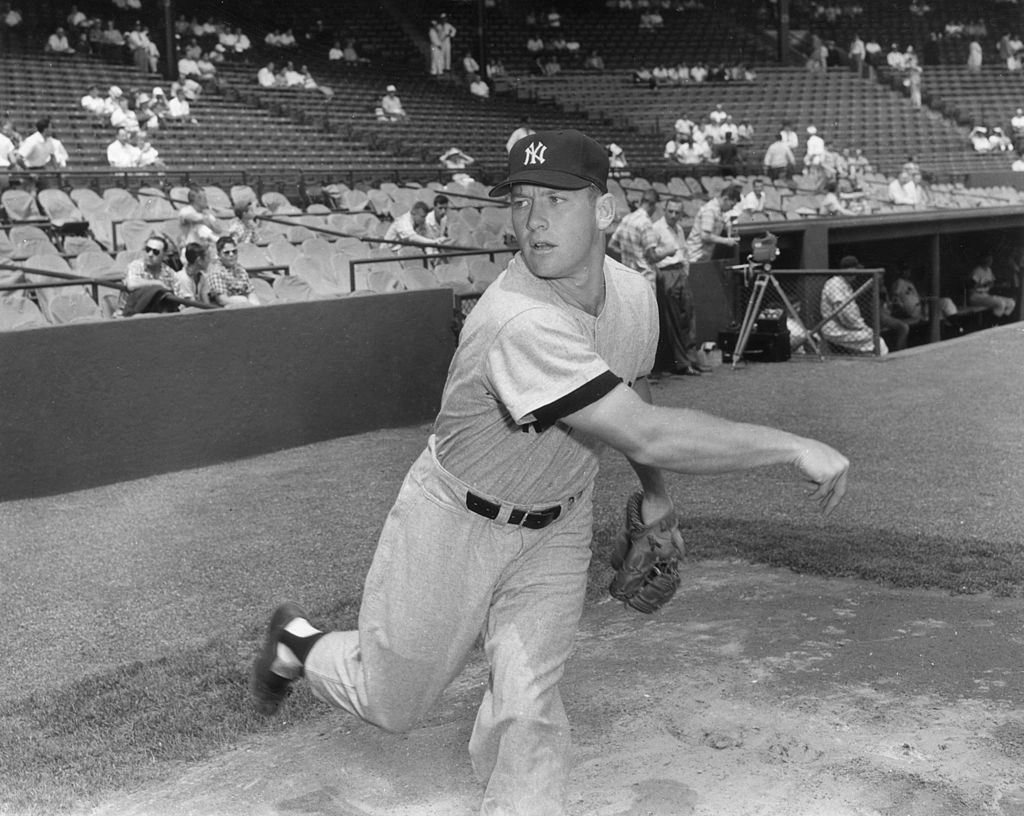 Last Sale Price: This card made $717,000 in 2016Of all of the legendary names in baseball, Babe Ruth’s is definitely one of the most renowned. The 1916 Sporting News Babe Ruth was considered a collectible business card. The printer, Felix Mendelsohn, printed these baseball cards with blank backs so that businesses could add their own branding onto Babe’s rookie card.

The Sporting News reverse is the most sought after of the 1916 Babe Ruth cards, although there are cards with one of 16 company brands. 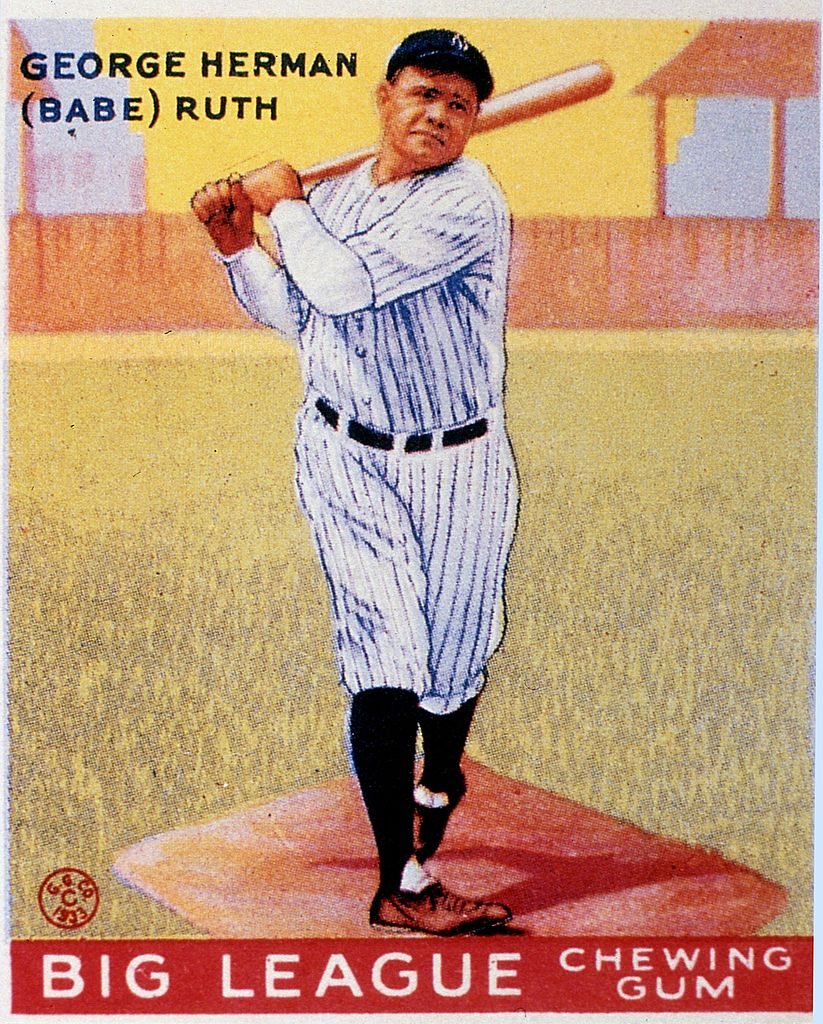 Last Sale Price: In 2016, this card made $717,000Pete Rose is a baseball player who is as infamous for his behavior as he was renowned for being “The Hit King.” In 1989, Rose accepted a lifetime ban for being involved with gambling in baseball; however, that seems to have done nothing to diminish the popularity of his baseball cards.

This is a card that shows the difference that good quality can make - there are around 3700 Topps Rose rookie cards; however, only one of these cards has been certified as in “Gem Mint” condition. 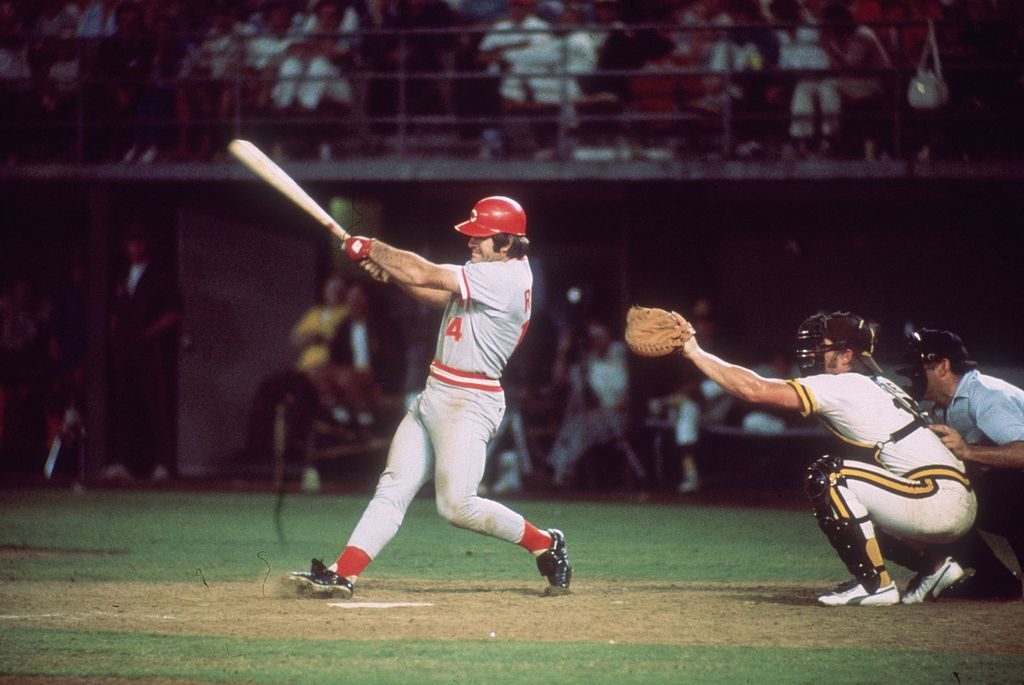 Last Sale Price: In 2012, a 1909 Eddie Plank sold for $700,000This is another prime example of how the scarcity of these once ubiquitous cards makes all the difference to their sale price. Eddie Plank was a vocal anti-tobacco man, and it’s theorized that he did not want his image associated with encouraging people to buy cigarettes.

Today, there are only around 75 1909 T206 Eddie Plank cards in existence. The 2012 sale was for a card that was rated 7 out of 10 on the Professional Sports Authenticator 10-point Grading Scale. 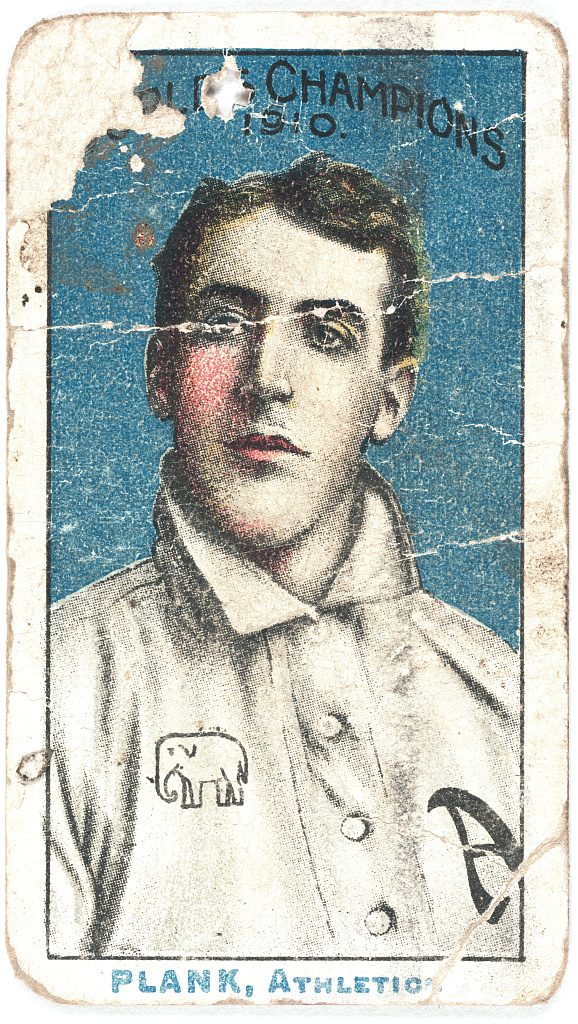 Last Sale Price: In 2016, a PSA 10 card sold for $612,359Nolan Ryan, or the Ryan Express, has the all-time record for strikeouts in baseball, and once pitched at an incredible 108.5 miles per hour. Even today he’s a popular and much-beloved character, and in comparison to some older cards on this list, there are quite a lot of Nolan Ryan 1968 Topps Cards. 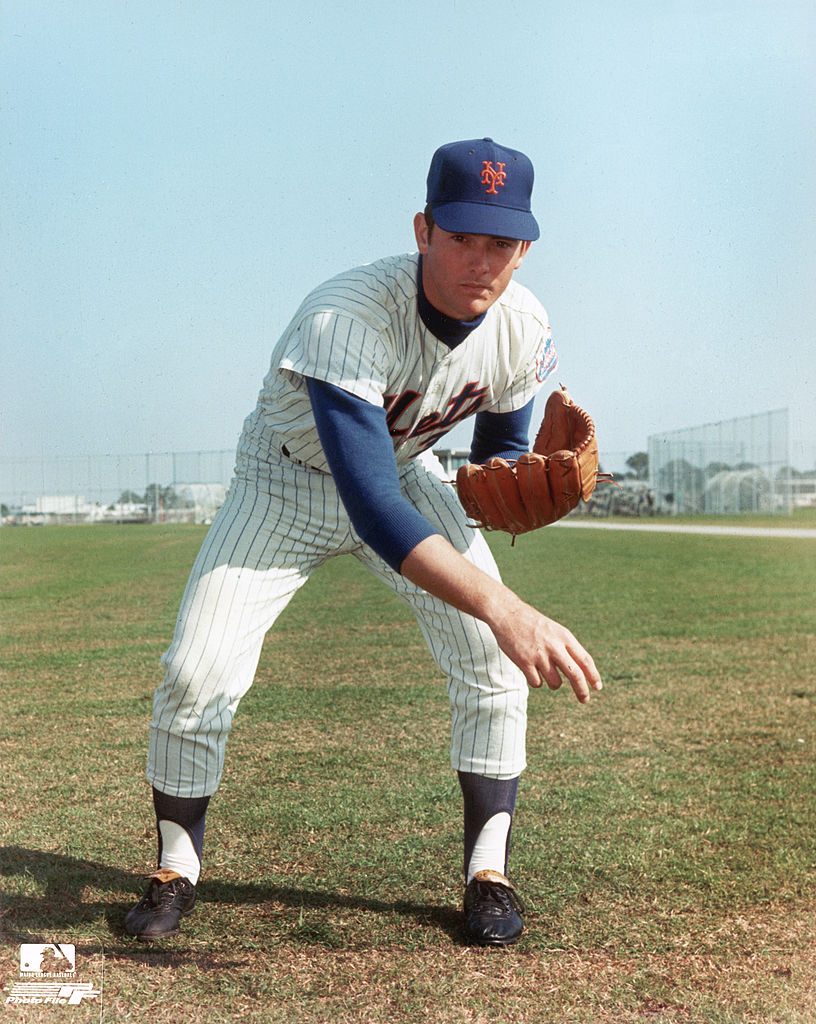 Last Sale Price: A 1955 Topps Roberto Clemente baseball card made $478,000 in 2018Famous for the all-around strength of his game, and remembered lovingly as a compassionate humanitarian, Clemente passed away in 1972 in a plane crash. He was on his way to Nicaragua to deliver emergency supplies to the country, and he was only 38 years old. 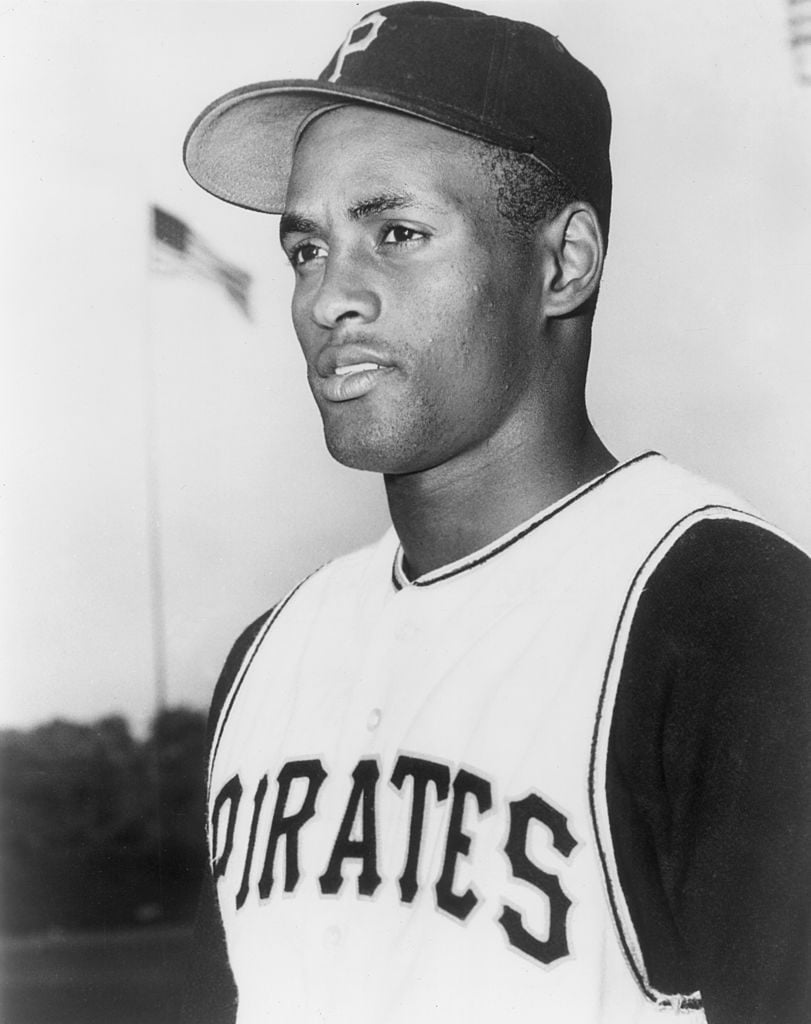 Last Sale Price: In 2016, this card sold for $358,500Hammerin’ Hank Aaron is frequently ranked by many as the all-time home-run king. While the 1954 Topps Hank Aaron baseball card isn’t very rare, it’s one of those cards which is particularly hard to find in reasonable condition.

The 2016 sale was for a PSA ranked nine, and the PSA has recently graded only two of these rookie cards in Gem Mint condition. 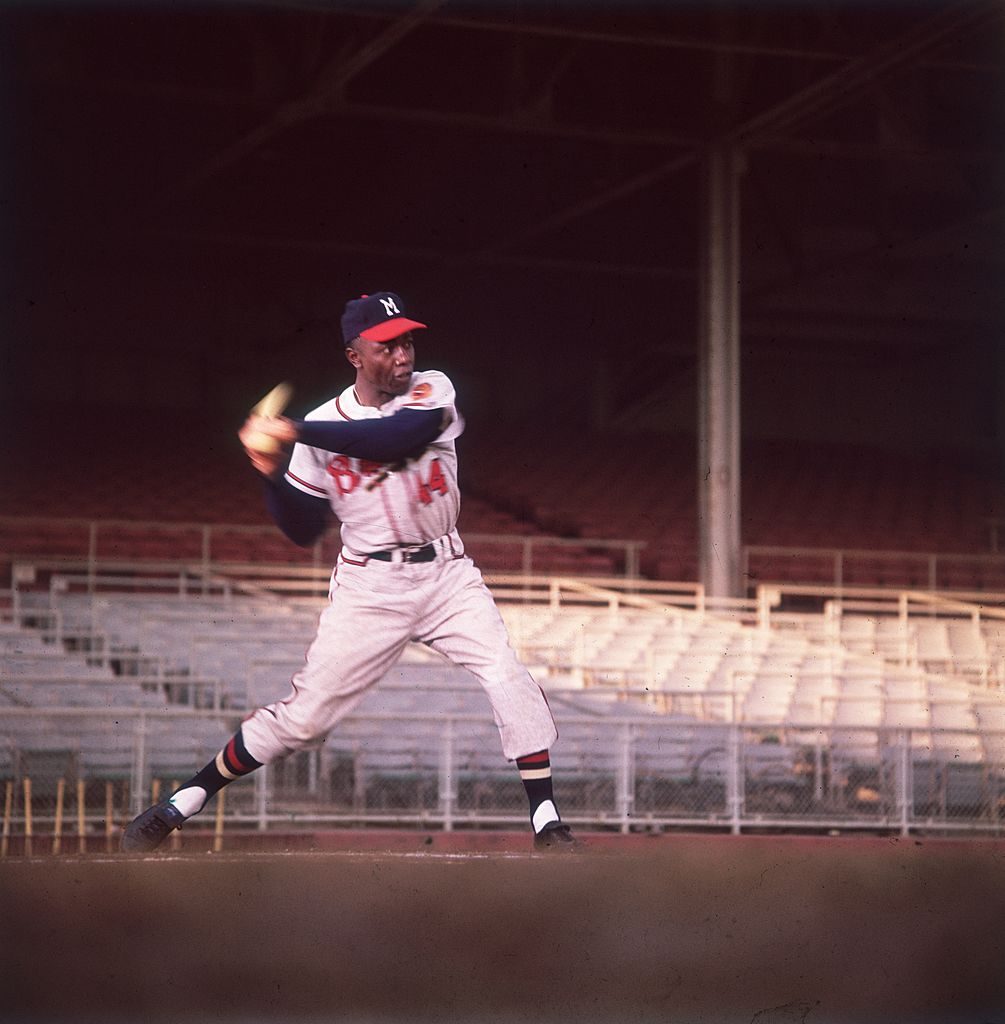 Last Sale Price: In 2007, this card sold for $274,950The Iron Horse, Lou Gehrig, retired in 1939 while holding the record for the most number of consecutive ball games played (with a whopping 2130). Since then, his record was broken by Cal Ripken Jr., but his 1933 Goudey Lou Gehrig card has made records of its own. 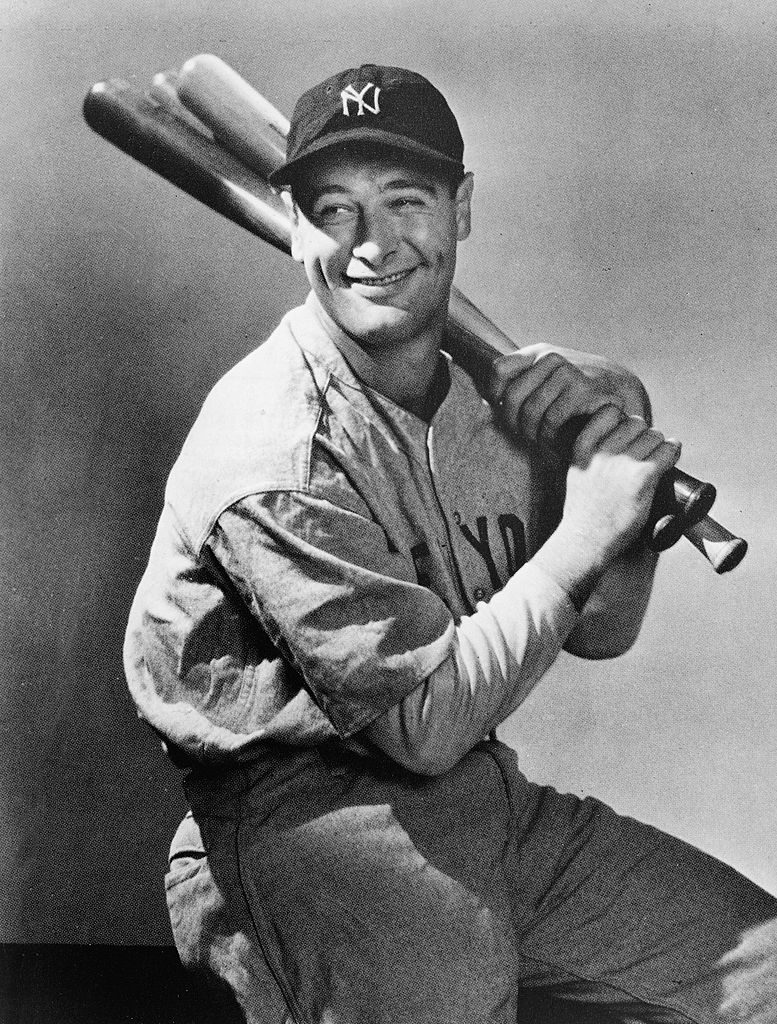 Last Sale Price: A PSA 9 card sold for $239,000 in 2016The Red Sox slugger’s rookie card, the 1939 Play Ball Ted Williams card is surprisingly plentiful given how old it is. However, the price is once again dictated by the condition of the card. While this card was rated PSA 9, it is one of only 12 cards to receive this grading. And if you have a PSA 10? There is currently only one of these baseball cards with that ranking. 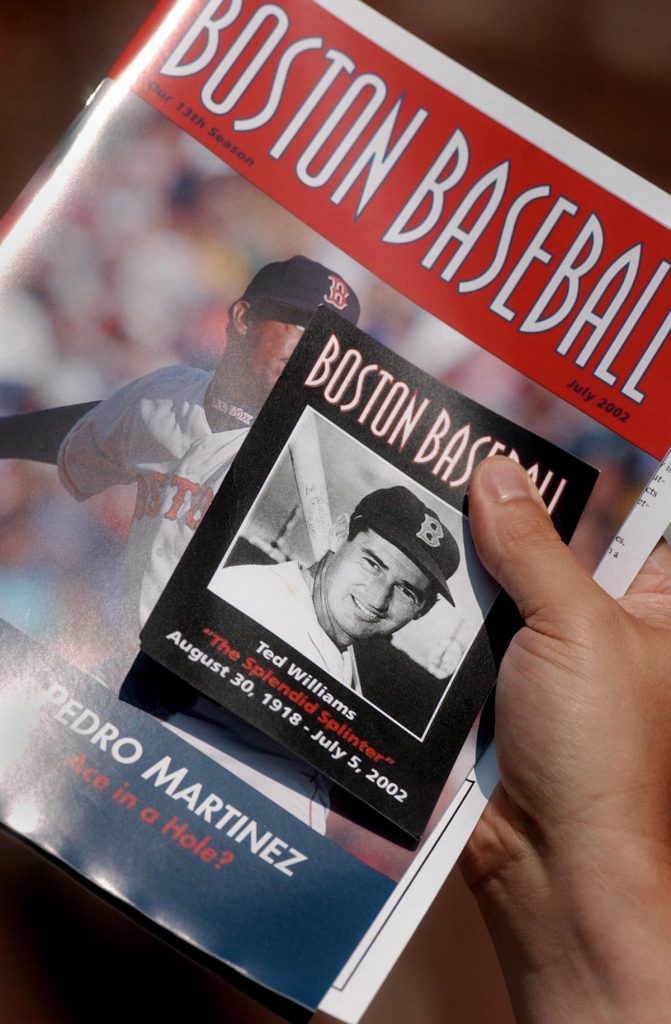