The Ins and Outs of Amazon Prime Day

In many ways, our world has been turned upside down. The one thing you've looked forward to? Amazon Prime Day 2020, the global shopping event that many now consider the biggest shopping day of the year. If you have not been privy to this shopping extravaganza, it's time to learn the ins and outs of saving money on Amazon Prime Day.

What is Amazon Prime Day

Back in July of 2015, Amazon launched Amazon Prime Day in celebration of Amazon's 20th anniversary. Back then, it was 24 hours of the best deals on the internet. Today, the celebration is an annual event that has grown to 48 hours. For two full days, Amazon drops prices on many of their most sought after items, including Echo Dots and MacBook Airs. Think of Amazon Prime Day as Black Friday but better. It's a game-changer. 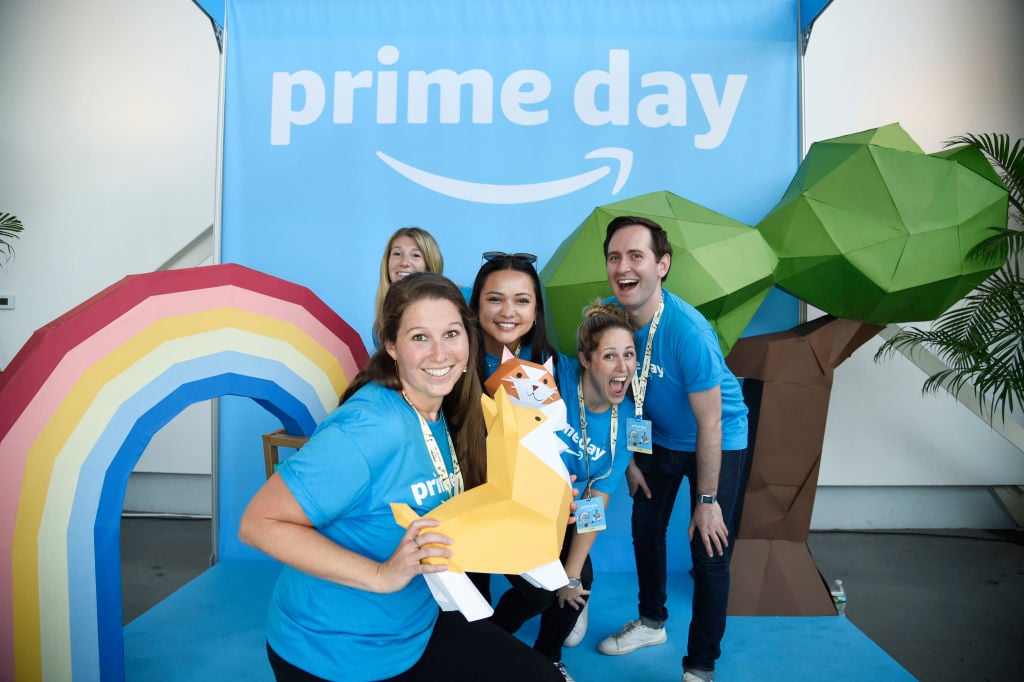 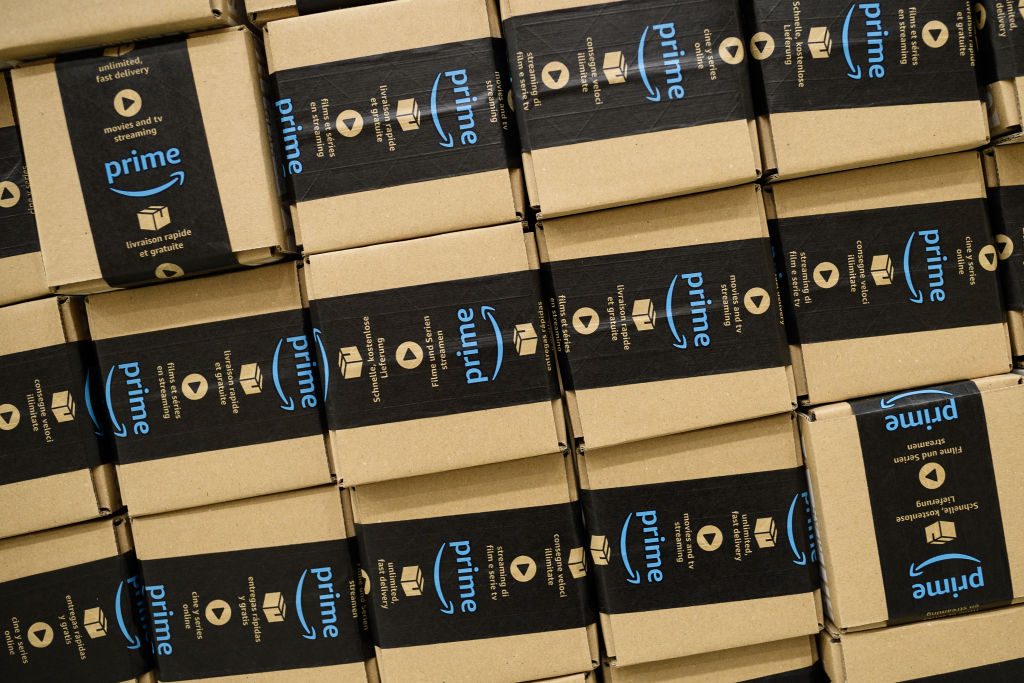 When is Prime Day?

Historically, Amazon Prime Day has occurred in mid-July. However, this year, this enormous retail event will likely take place in September. A change for sure, but it's also just in time to do a clean sweep on much of your holiday shopping list. Look for the official Amazon Prime Day announcement soon. 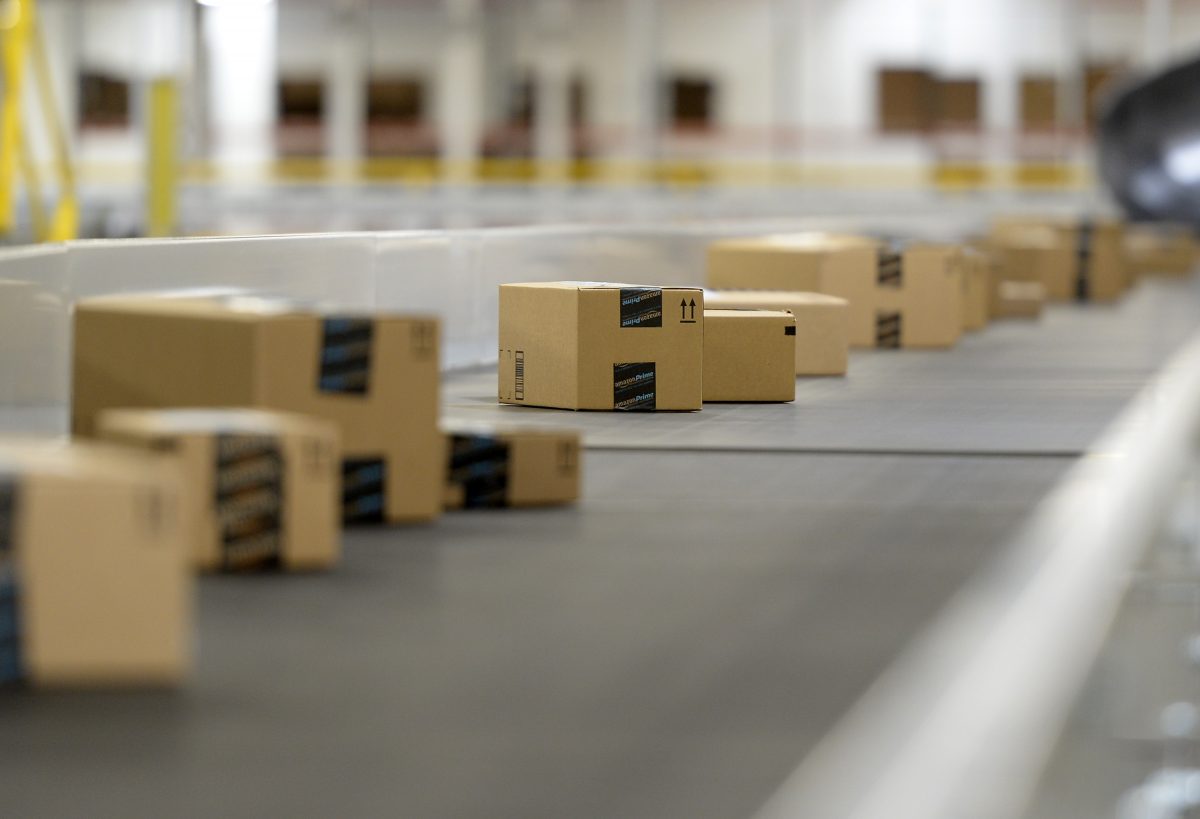 Last year, items like the Echo Show, Echo Show 5, Apple Watch, Apple AirPods, and the Fire 7 Tablet were huge hits. Experts expect this year to look much the same. Watch out for Amazon gift card deals too. In the past, offers like a free $5 Amazon credit for every $25 in Amazon gift cards have proved lucrative. It's free cash straight from Amazon. 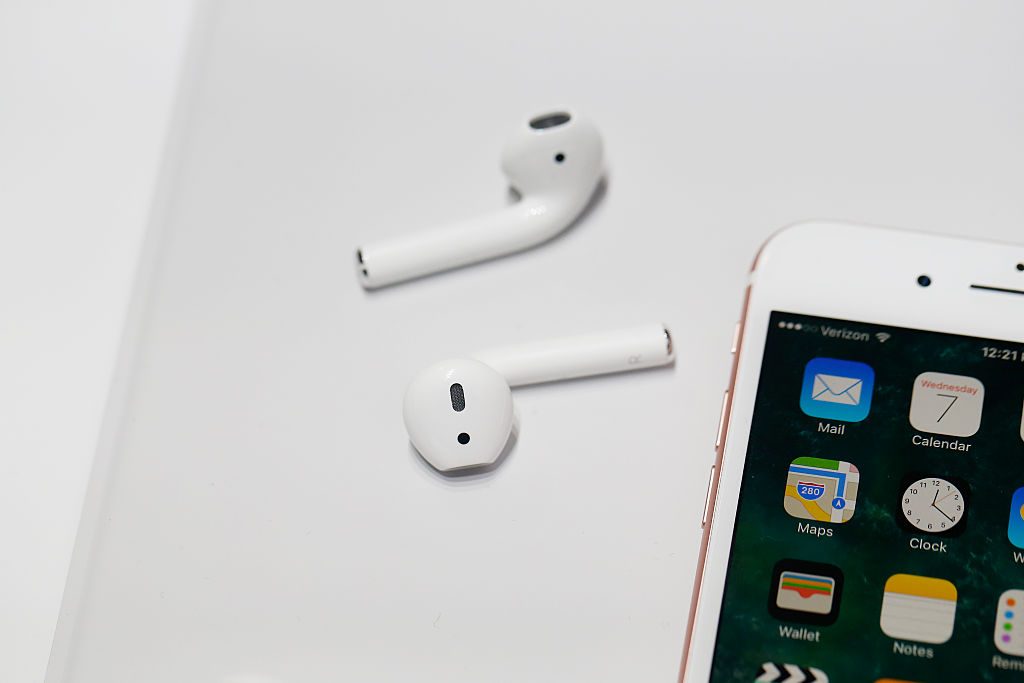 You may already know that Amazon is planning an event called Amazon Big Style Day later in June. This sale does not replace Amazon Prime Day. All reports indicate Amazon Prime Day will still happen later this year. If you need a wardrobe update, be sure to check out this sale, deemed "seasonally-relevant deals from both established and small fashion brands" by an Amazon spokesperson. 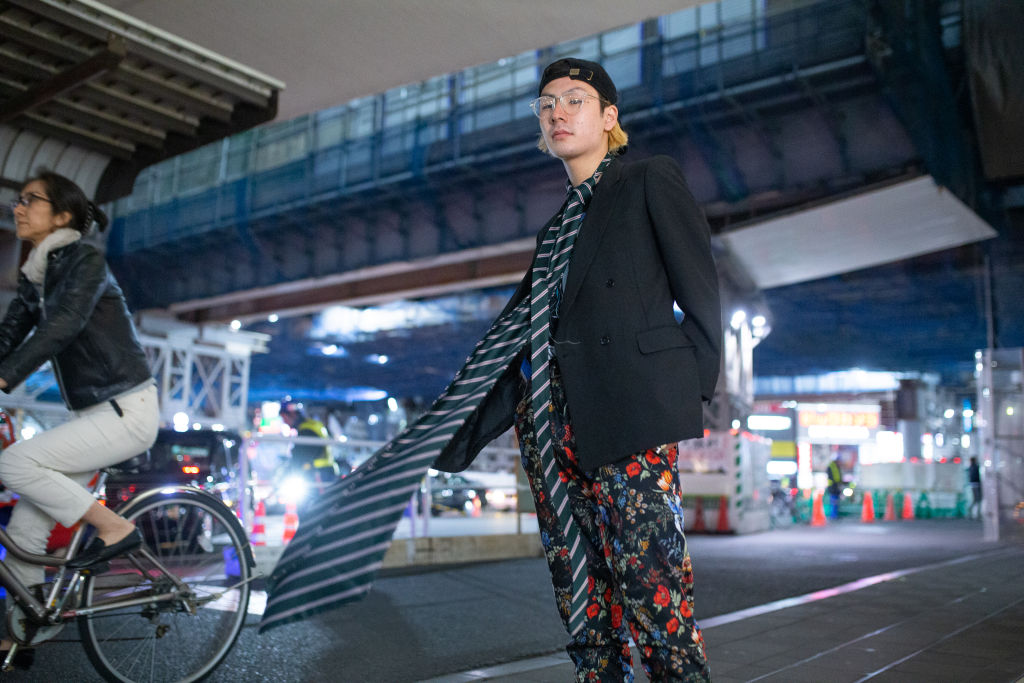 Many Amazon shoppers may not realize that Amazon acquired Whole Foods. In the past, Whole Foods Prime Day deals have included discounts on meat, produce, seafood, and even a $10 Amazon credit to use on Amazon Prime Day for every $10 spent at Whole Foods. However, it's likely these deals will be focused online this year instead of in-store. We'll have to wait for that announcement from Amazon. 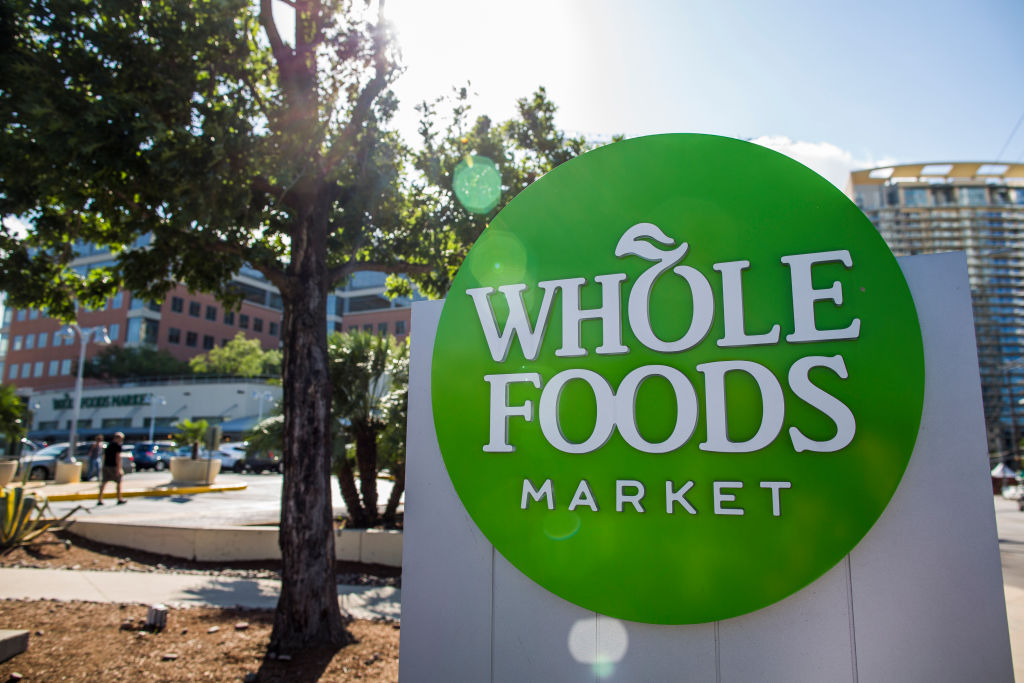 In the previous two years, Amazon has launched Prime Day with live-streamed concerts in New York City. Entertainers like Ariana Grande, Kelsea Ballerini, Taylor Swift, and Becky G have added to the excitement of what is now easily the biggest shopping day of the year. 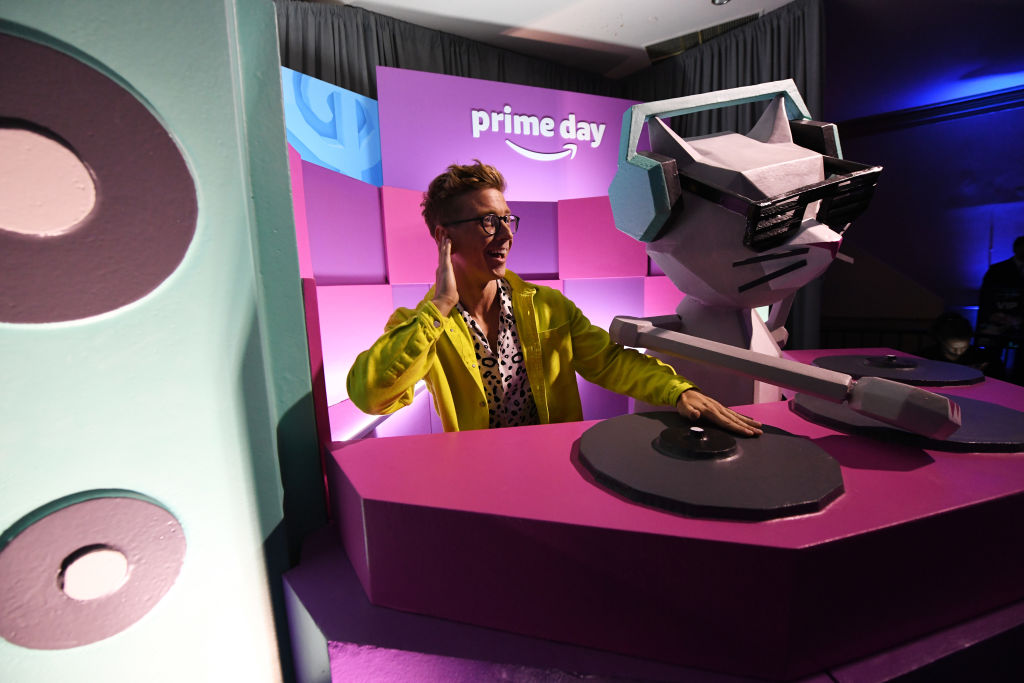 Don't like what you bought during the Amazon Prime Day weekend? Kohl's stores nationwide now accept Amazon returns. Not all items are eligible, so be sure you see the "Kohl's dropoff option" in Amazon's Return Center before attempting to return an item at Kohl's. Other items will have to follow more traditional methods of return. 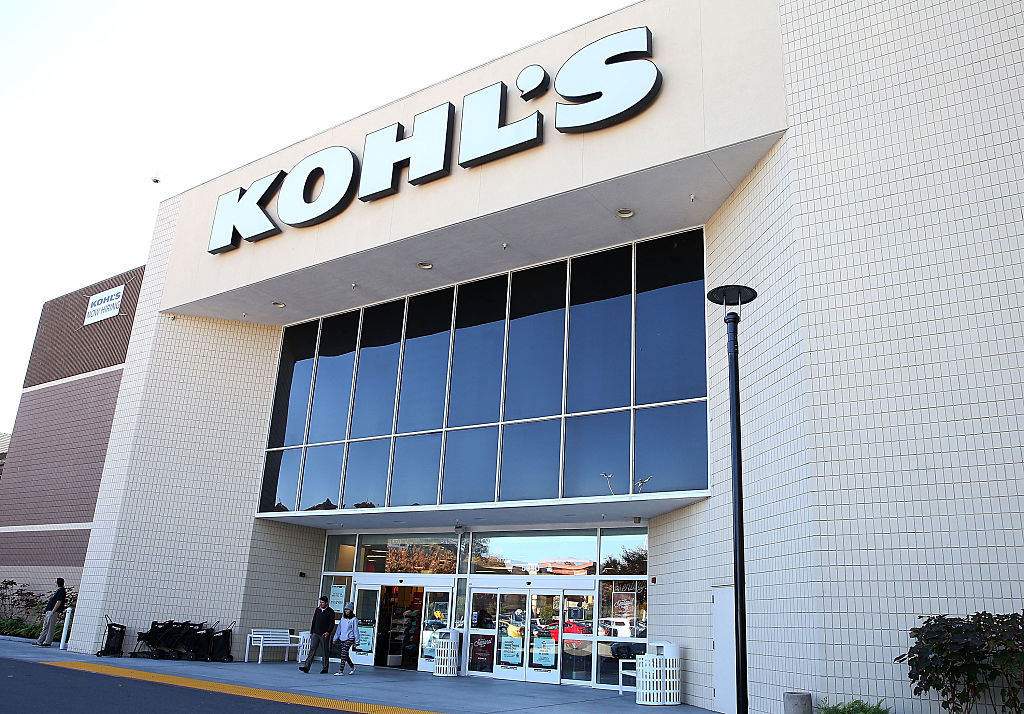 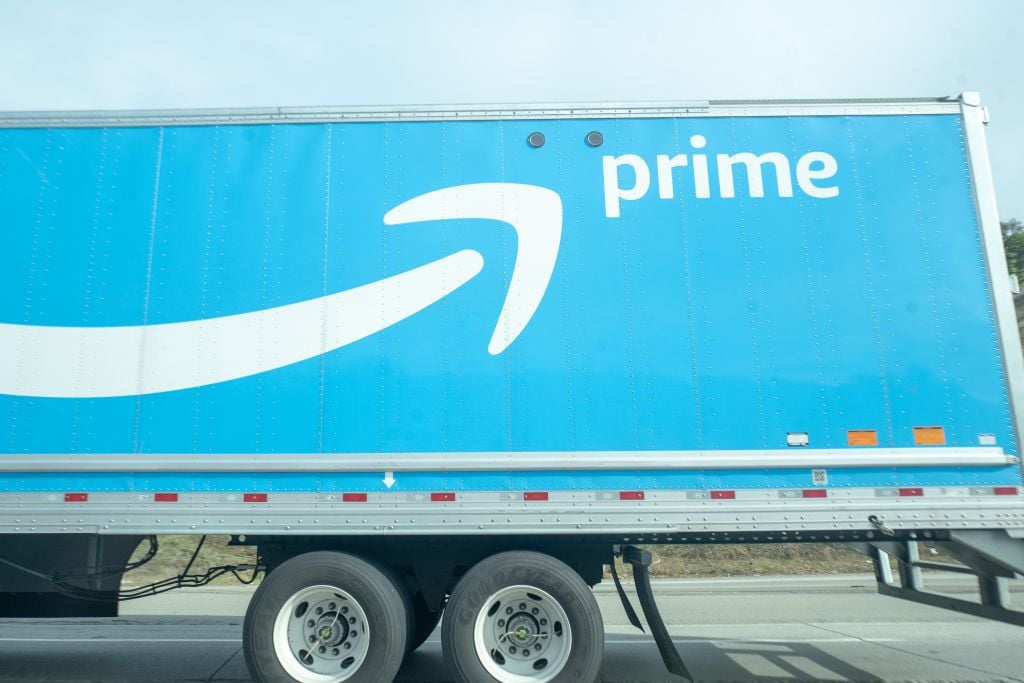 The best place to get up-to-date information on Amazon Prime Day is from Amazon. Sign up for email updates. Visit the home page. There is no doubt Amazon will make a big splash when the date for the 2020 event is finally announced. Make sure you are not left out of the biggest bargains this year. 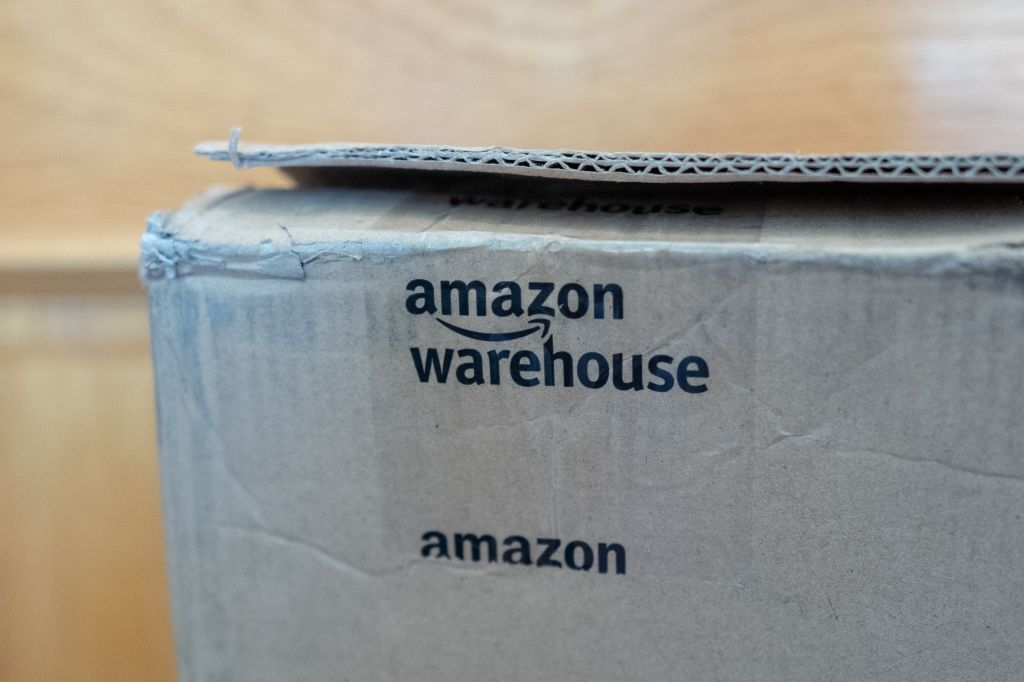