Test Your Knowledge With These Trivia Questions

Use it or lose it they say, and that is certainly true when it comes to cognitive ability. Children expect to use their brains every day, but as we grow up and leave school, it can be tempting to think our learning days are over. That pattern of thinking is dangerous! If we stop using our mind, then it begins to deteriorate as an unused muscle would. Trivia quizzes are a great way to work out your brain, maybe even learn something new. 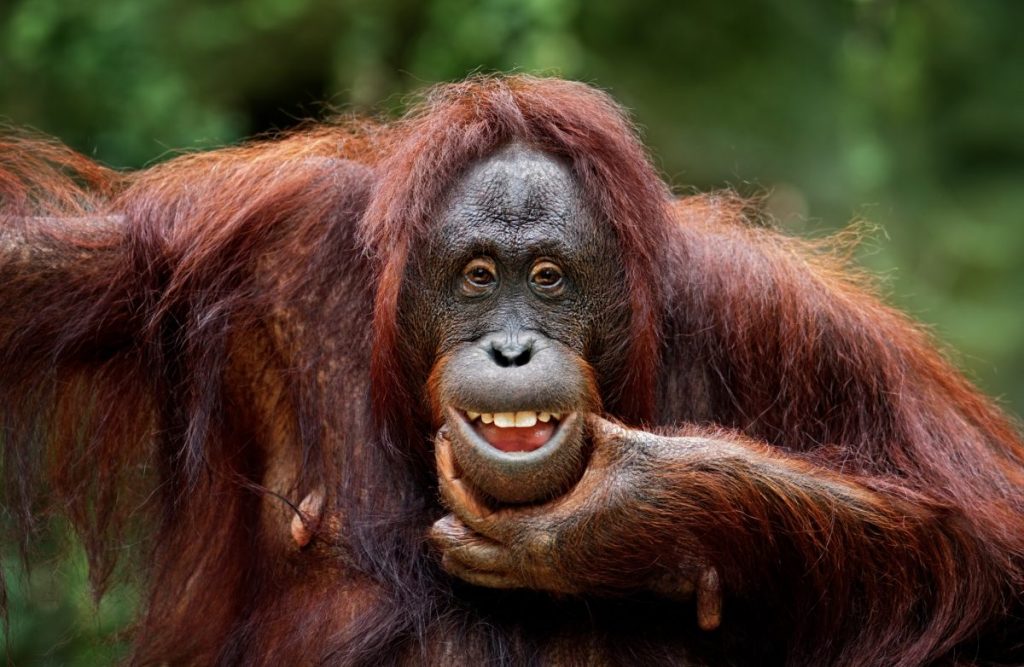 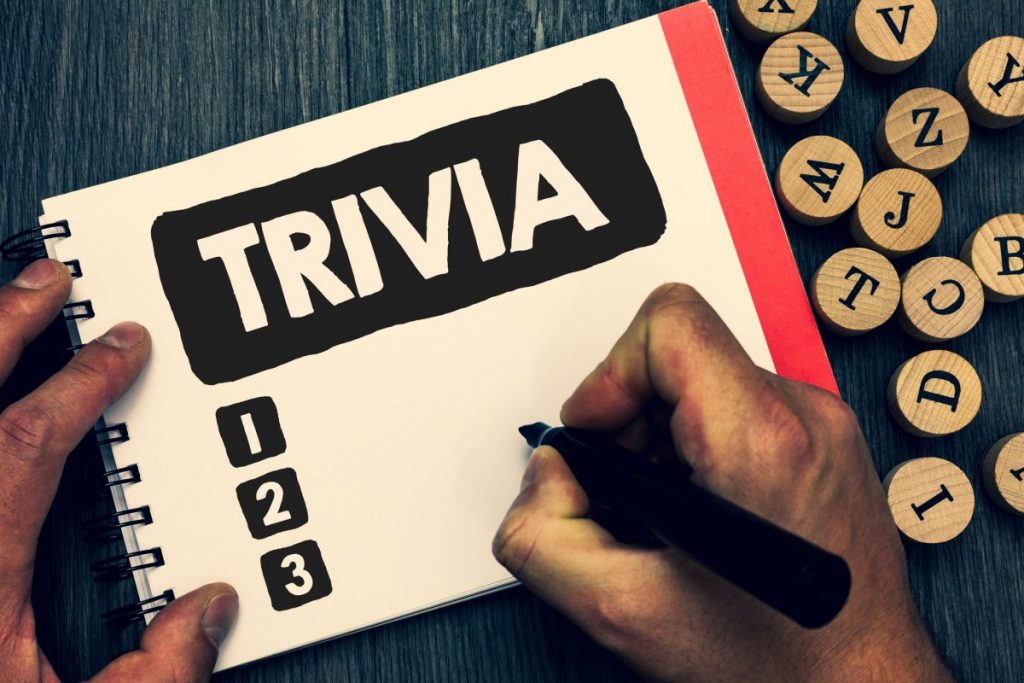 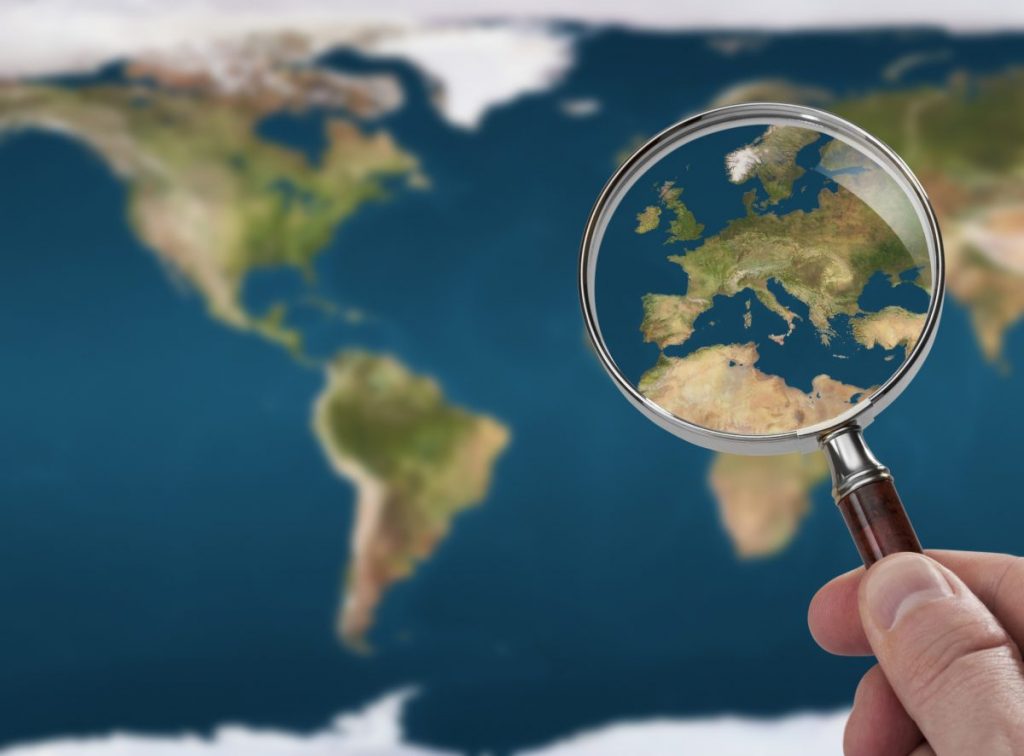 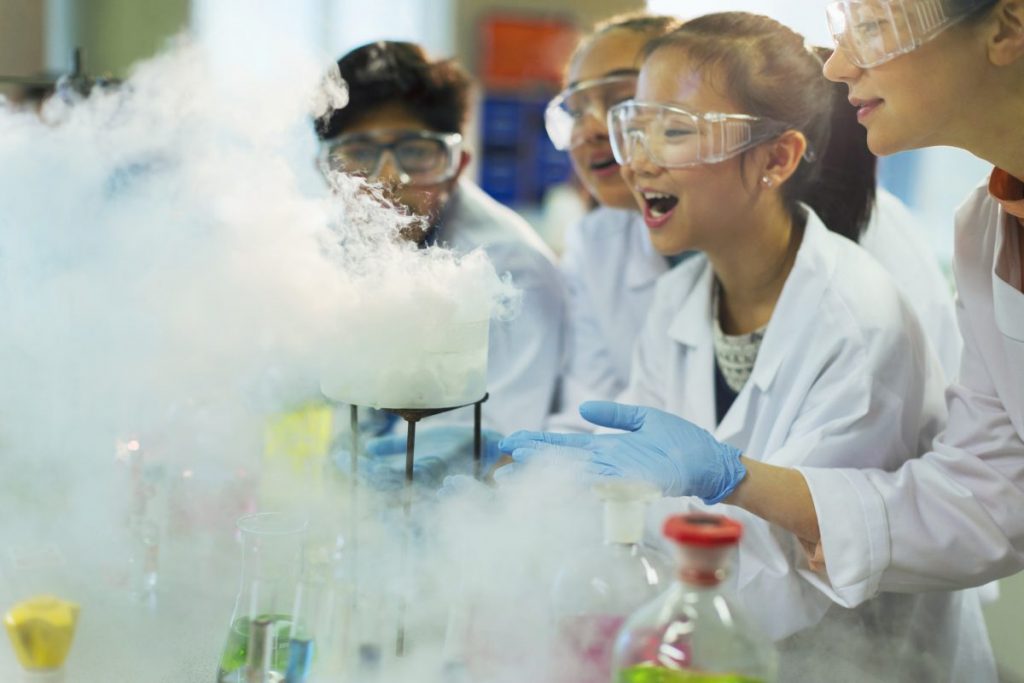 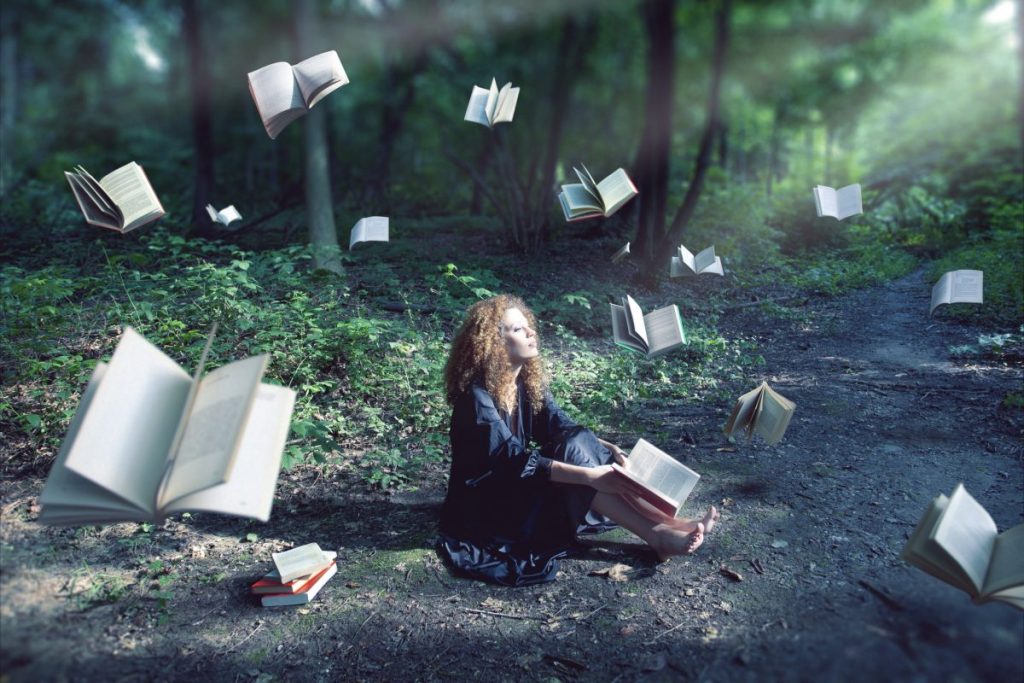 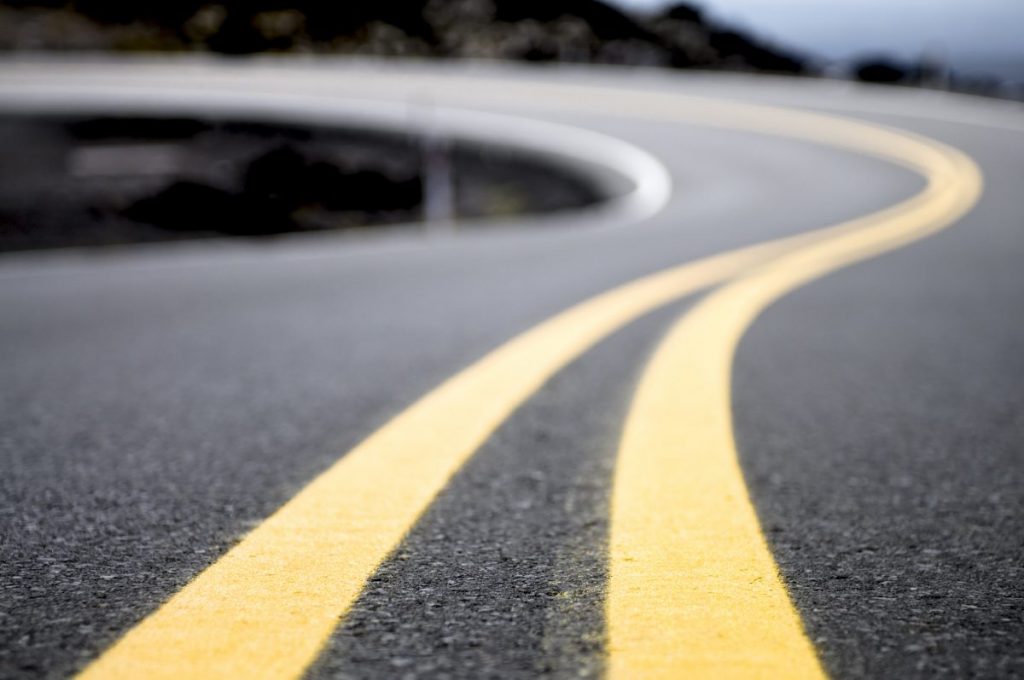 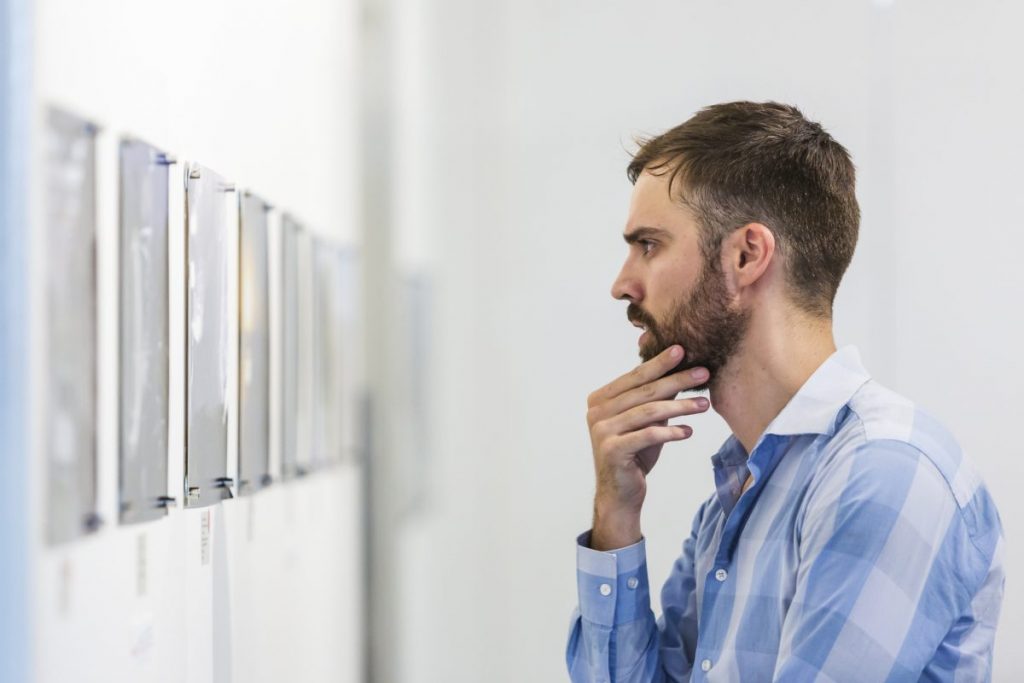 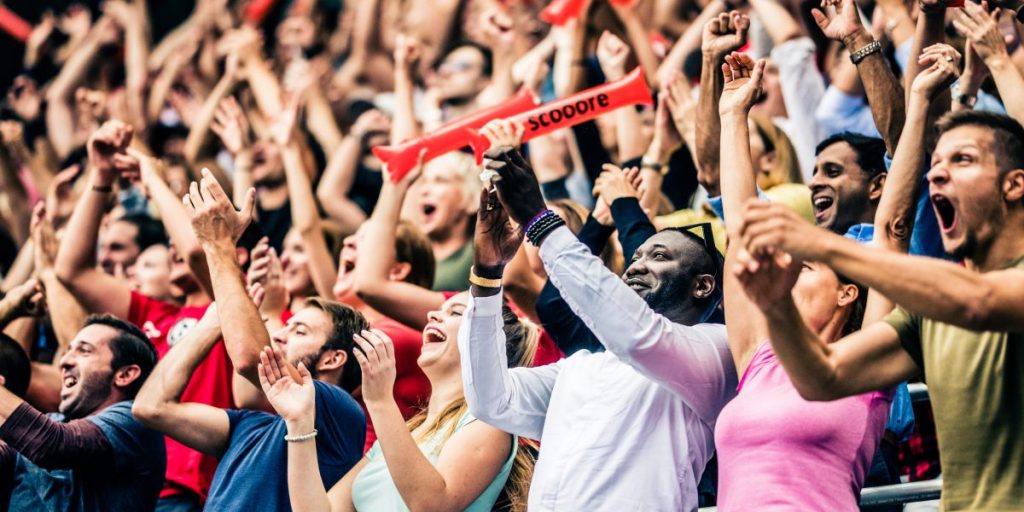 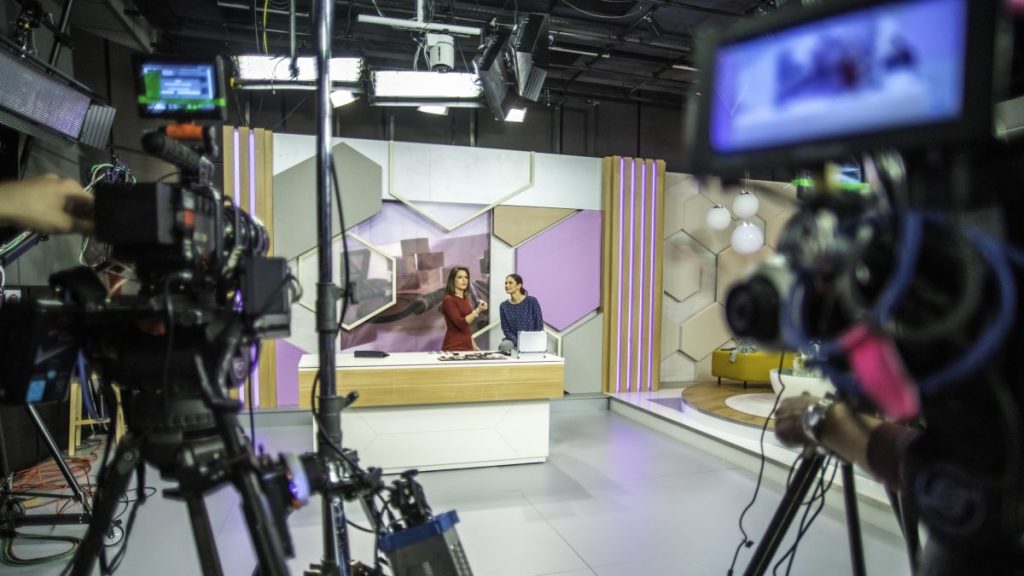 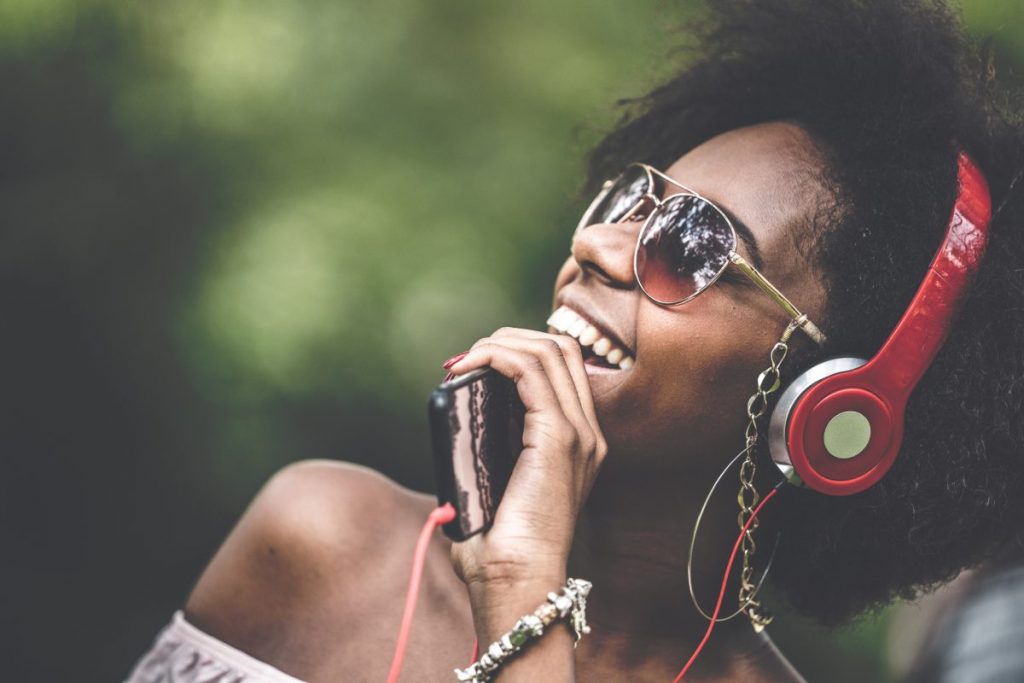