Tax-Friendly States to Consider, and Which to Forget

Taxes and death, as the old saying goes, are the only certainties in life. The good news is that you can choose which levies you pay while keeping Uncle Sam's hands out of your retirement with a change of your zip code. Whether you're aiming to keep more income in the bank or set up your estate for retirement, you should pay close attention to the tax burdens in your state of choice and how they'll affect your quality of life. Sky-high property rates could overshadow lower income taxes, whereas favorable inheritance taxes are better in the long run for your beneficiaries.

The most tax-friendly state: Wyoming

Middle-class families and retirees unite; Wyoming is the most tax-friendly state in America. Average combined state and local sales tax rates are less than 6%, and income taxes are non-existent. Combined with a low cost of living, cheap property taxes, and competitive interest rates on savings accounts, and you've got an ideal place to raise a family or retire. Social Security benefits are exempt from taxation, as well as pensions, IRAs, and 401(k)s. Wyoming also awards rebates to taxpayers over 65 with qualifying incomes, making the Equality State a serious contender for long-term living. 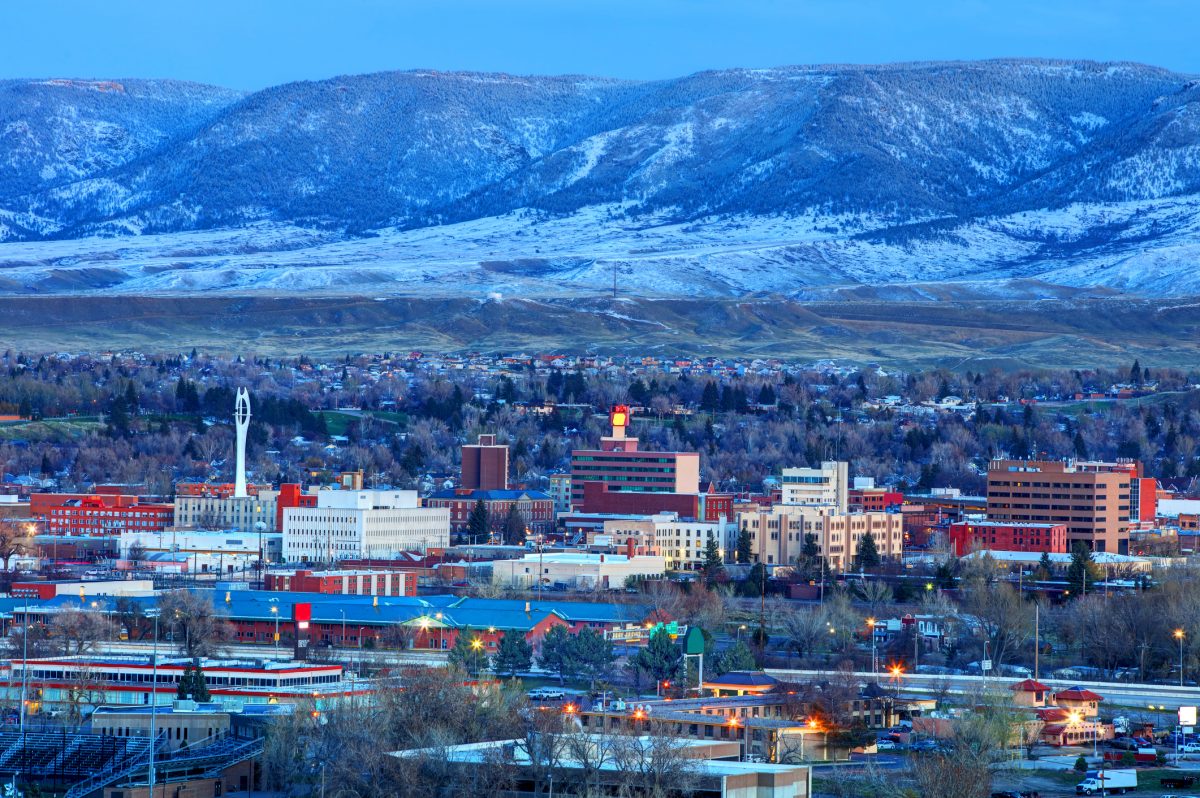 Illinois' three taxes — income, sales, and property — are among the highest in America for middle-class taxpayers. The 5% income tax is a flat rate for all Illinoisans, making the burden much heavier for middle-income earners. State sales taxes aren't any better at 6.25%, and local governments can add up to 4.75% to that total. Property rates are also the second-highest in the nation. It's no wonder that the Land of Lincoln is losing its citizens to states with more favorable tax laws. 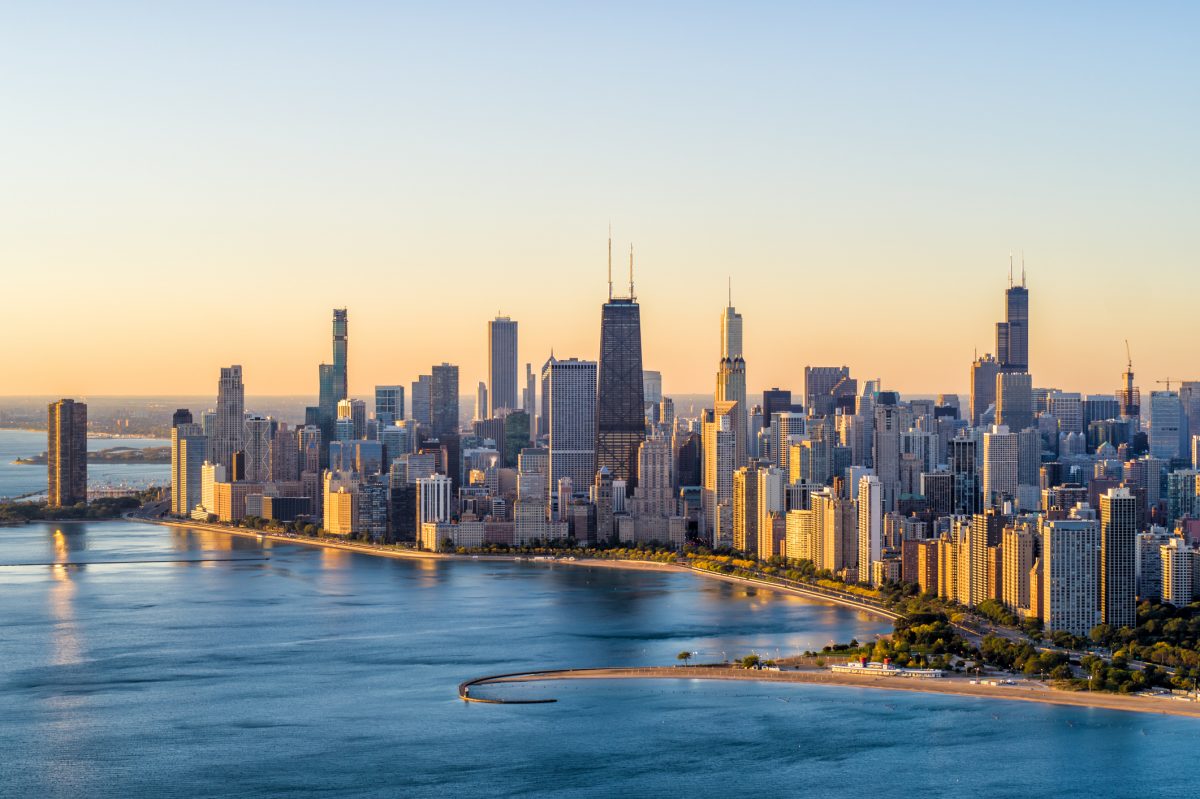 No income taxes and low property taxes help to make Nevada one of the most financially friendly places to settle down. Retirees also reap the benefits of the tax law because Social Security checks and similar retirement funds are also non-taxable. The sales tax leaves something to be desired at about 8%, however, but groceries are exempt from the levy. Moderate gas taxes make up the difference slightly, though you should look into Nevada's government services rate on vehicles. 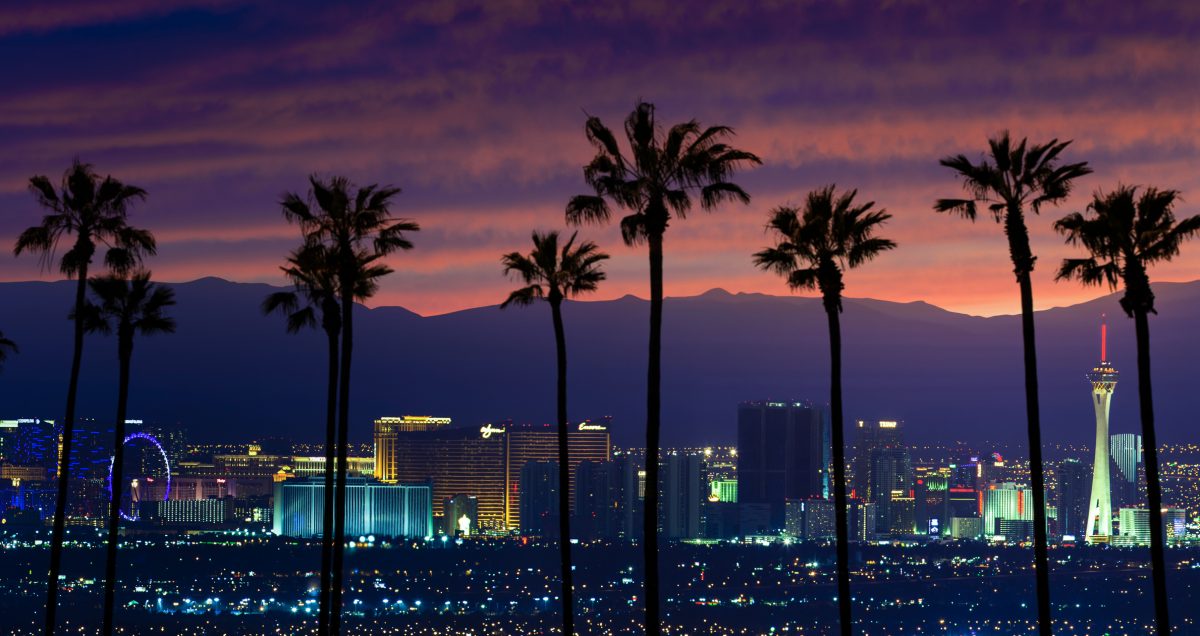 Connecticut is a lovely vacation destination, but it's expensive to live here. Until the early 1990s, the Constitution State's tax rates were much lower than they are today. Now, income taxes are an above-average 3%, and property taxes are among the highest in the country. These rates are even costlier for higher-income taxpayers, ruining the incentive that wealthy New Yorkers once had to own property there. A lower-than-average sales tax is the only bonus since Connecticut also imposes estate taxes and is the only state to charge a gift tax. 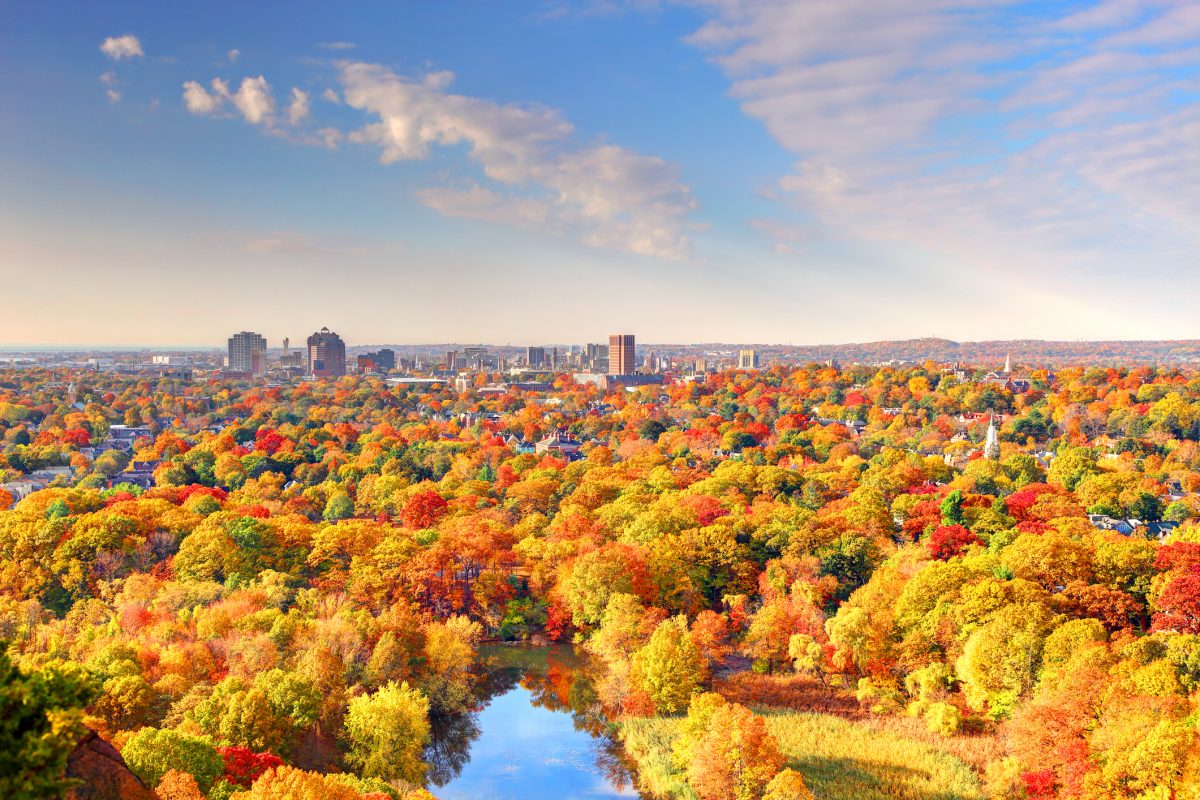 The sun shines a little brighter in the Sunshine State thanks to no income tax. Average state and local taxes stay in the low range as a result. Property taxes are comparable to most other states, as are the combined state and local sales taxes, which range between 7 and 8%. No taxes on Social Security benefits, as well as no inheritance or estate taxes, make it a prime spot for retirees. 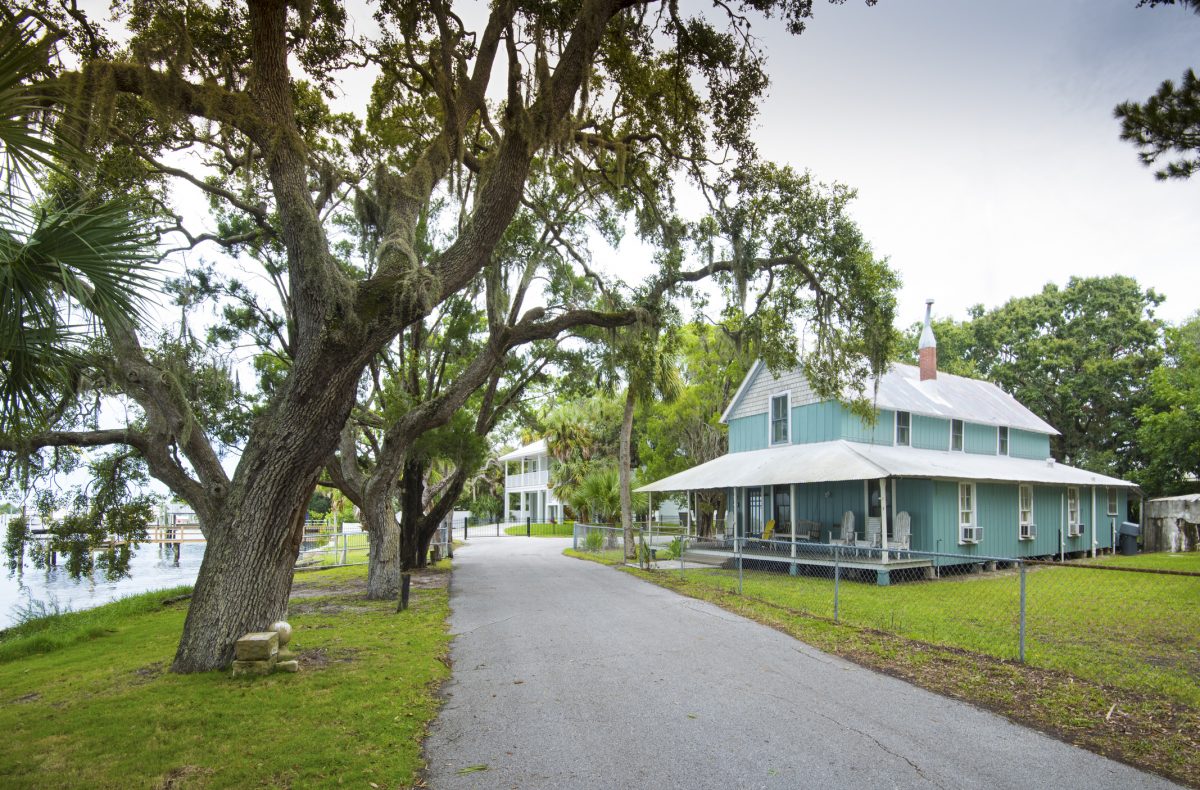 Cornfields and tallgrass prairies come to mind when pondering Iowa. It may be a surprise to learn that the Hawkeye State also has some of the highest income tax rates in the country, up to 8.5% for high-income earners. Middle-class families are also on the hook for thousands of dollars a year in property taxes, and local governments can add as much as 1% to the state's average sales tax rates. Retirement benefits don't fare much better, either, though military pensions are exempt from taxation. 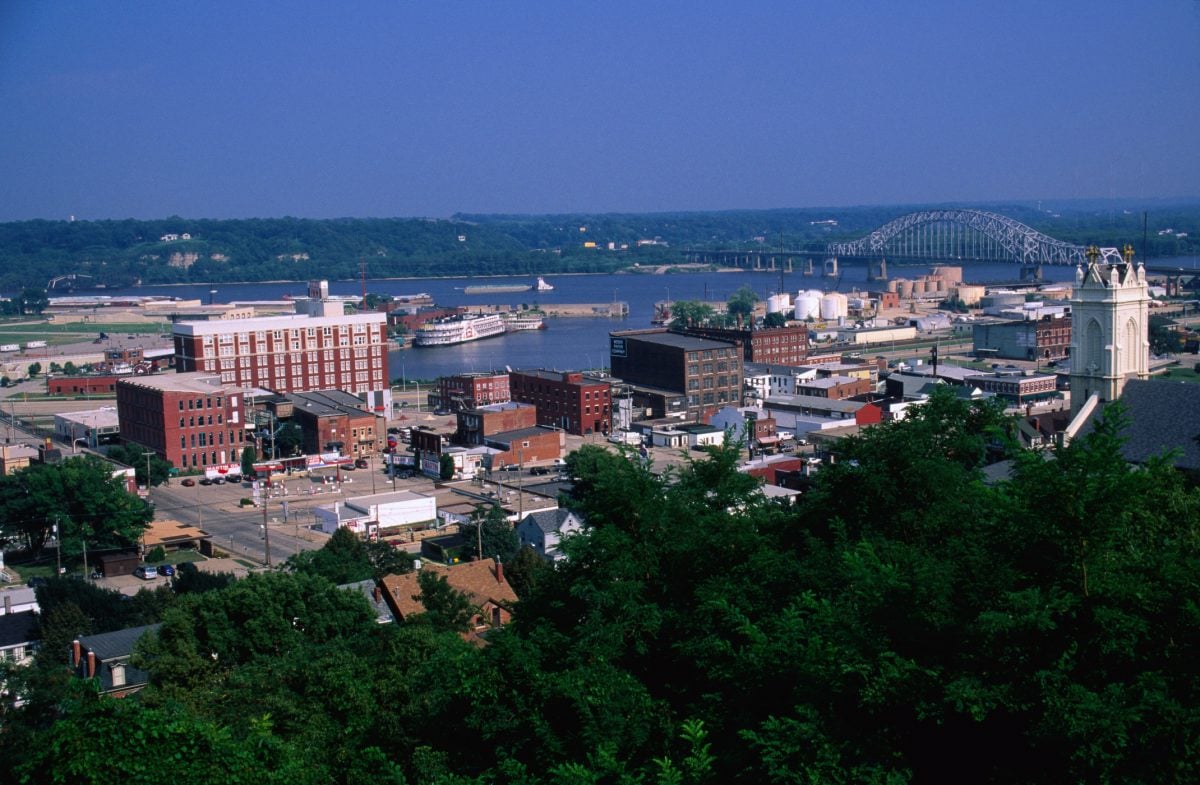 Although Tennessee's sales tax is the second-highest in the nation at up to 10%, the Volunteer State remains one of the tax-friendliest states. That's because income tax is non-existent, and a 1% limited tax on dividends and interest phased out in 2020. Property taxes are also below the national average, which makes good news for both middle-class families as well as retirees. Considering Tennessee doesn't tax Social Security benefits either, the state is a popular choice for long-term relocation. 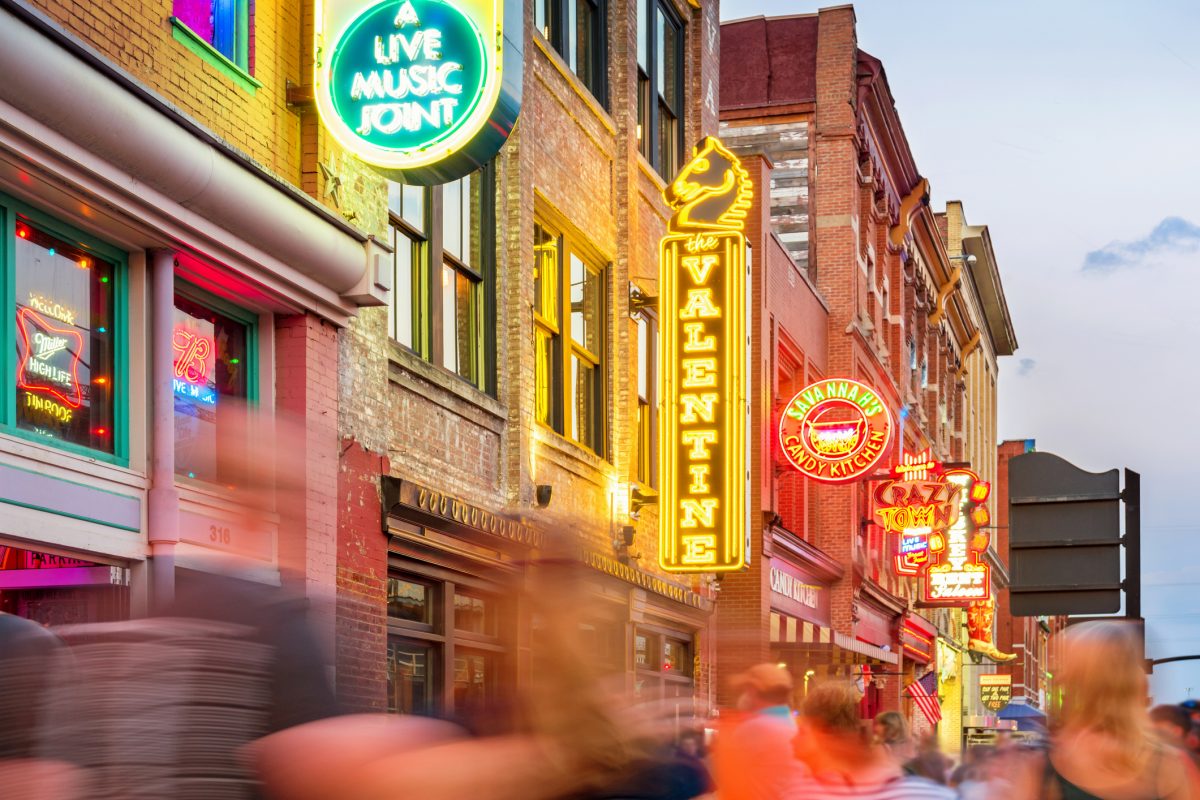 The cost of living in New Jersey is substantial. It's a relief property taxes are relatively low, starting at 1.4%. Tax rates increase with revenue, to almost 11% for millionaire residents, with an added payroll tax in Newark. The Garden State also imposes the highest property tax rates in the country. These revenues fund social programs like universal pre-K schooling and free community college. If these programs are worth the extra cost, settle in and enjoy New Jersey's below-average sales taxes. 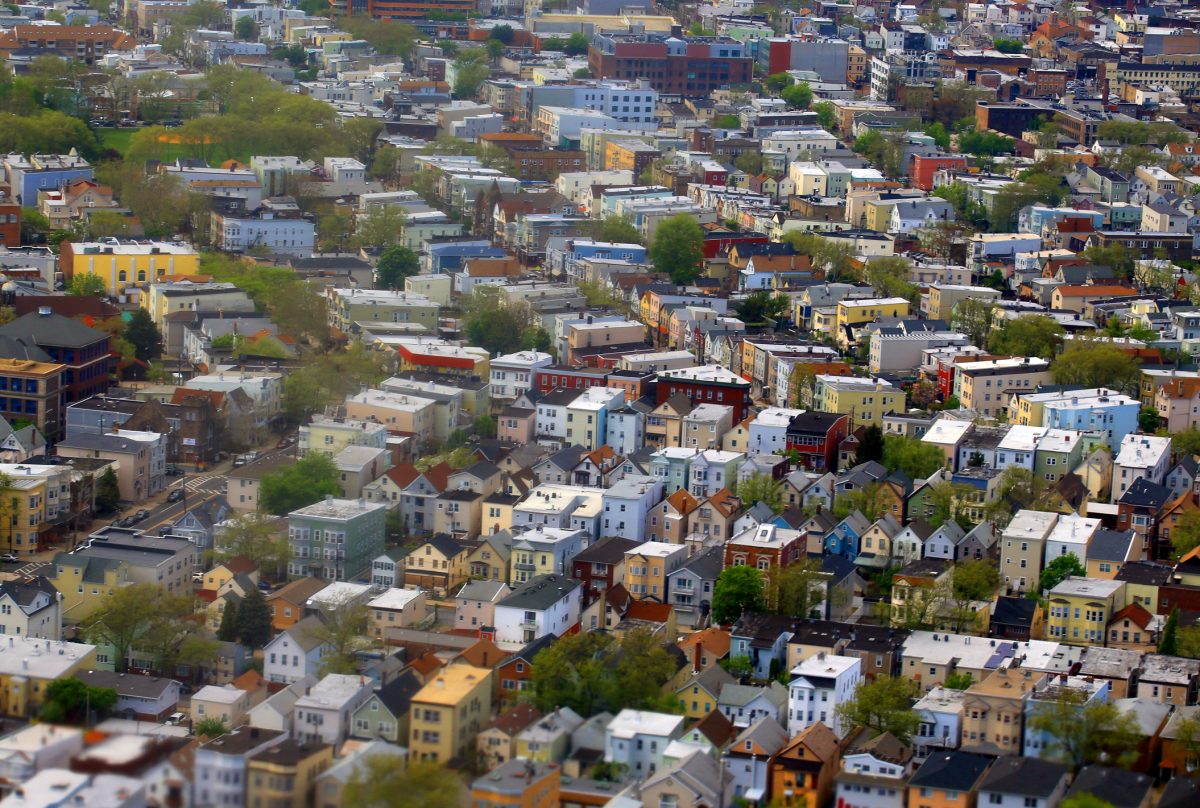 Zero income taxes are just the tip of the iceberg as far as Alaska's tax laws are concerned. The Last Frontier is also one of five states that don't charge sales taxes. Some cities may charge a local sales tax, which is usually below average at around 2%. You might feel the pinch on property taxes, however, which are slightly above the national average. The high cost of living is not attractive, although Alaska is the only state that gives every legal resident an annual "Permanent Fund Dividend," making Alaskan living a bit easier. 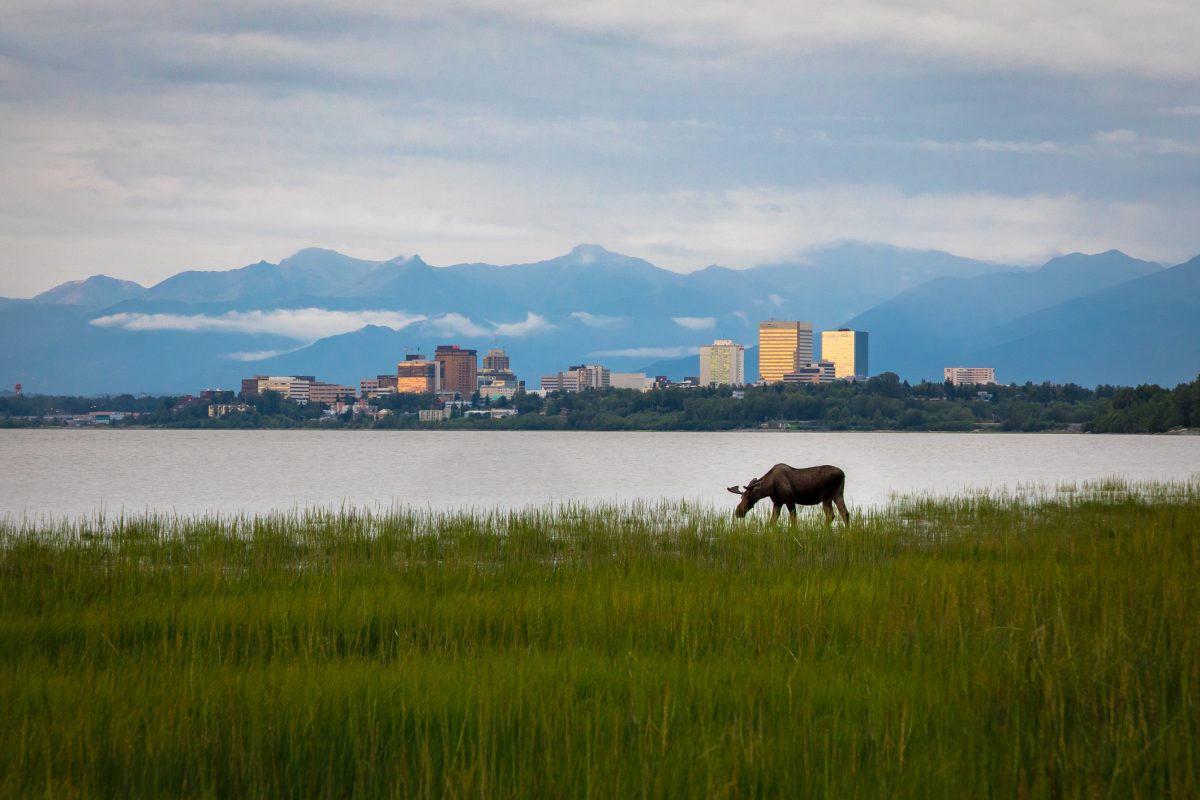 New York's income tax rates are average when compared to other states. A typical middle-income earner won't feel the sting unless they move to a city that adds more local income taxes. Commuter costs for people working in and around New York City only add to the burden. Homeowners don't catch any breaks, either. Property taxes in the Empire State are among the highest in the nation, leaving residents to weigh the benefits versus the burdens of living in such an exciting but expensive place. 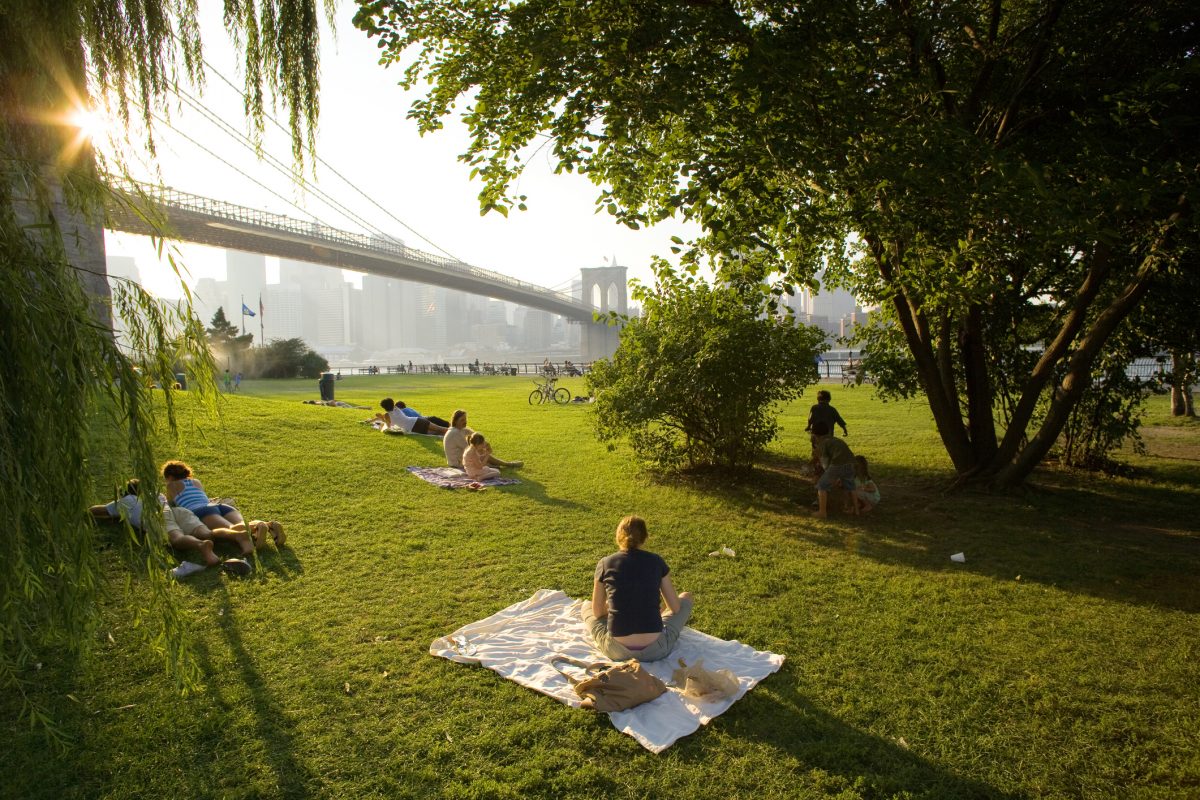