Tacky Decor Mistakes We All Make At Some Point

Taste is subjective. Everything can look good in the right hands. All admirable and worthwhile sentiments — that undoubtedly have a kernel of truth to them. But also, kind of boring, not really much in the way of conversation starters, and not getting at the whole truth. There are some truly terrible decor choices that many of us make — not the one-off out of this world garishly tacky mistakes; those are worth applauding if only for the originality — that seem to have happened only because people don't know any better.

A fabric match made in hell

Inexplicably, matching fabrics were once a hot trend when it comes to home decor, but using matching fabrics in your living room is an absolute no-go. Not only do they strongly suggest a lack of imagination and creativity, they just look bad. Instead, find fabrics in different patterns or colors that complement each other. 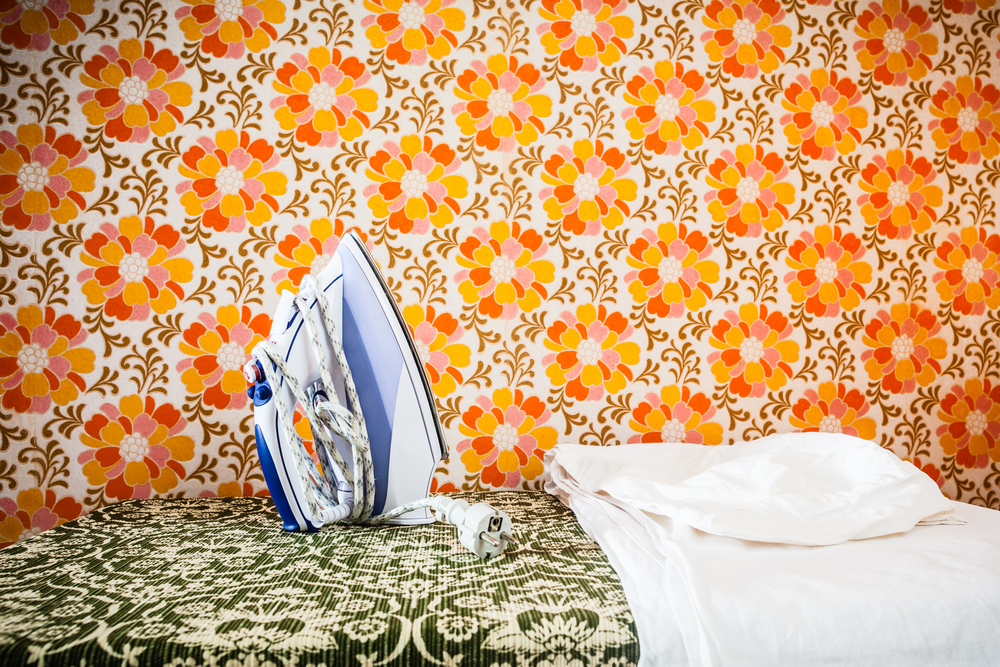 Everyone has had that impulse — stumbling through a thrift store and finding that one thing, so random, so ironic, so amazing outside of any context that they have to have it. There’s nothing wrong with that; for the right person, it can send the right message, but once you start collecting these items, once you have shelves of fishing gnome statues and stuffed animals — you’ve gone too far. Keep any shelf displays stylish and minimalist, and avoid making your living room look like an antique shop of horrors. 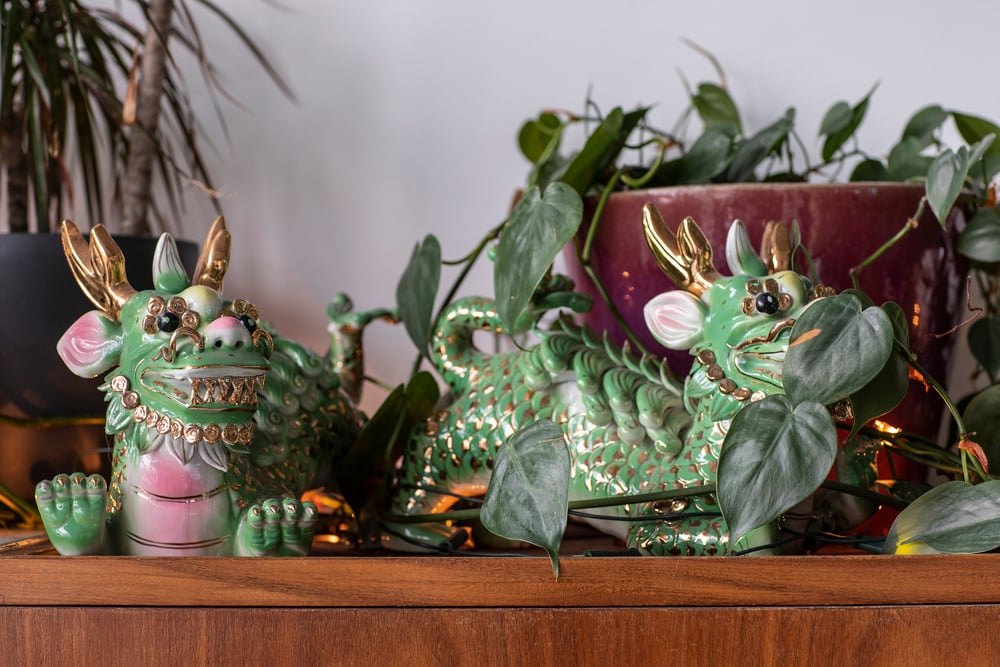 The biggest problem with plastic plants and flowers is simple. They just don’t look real. Despite being ever-present in homes across the globe, there is just no simulating the look and, more importantly, the feel of plant life. Making things even worse, they’re no cheaper or easier to procure than the real thing. And if you’re really worried you can’t look after a plant; there’s always cacti. If the desert can’t kill a cactus, neither can you. 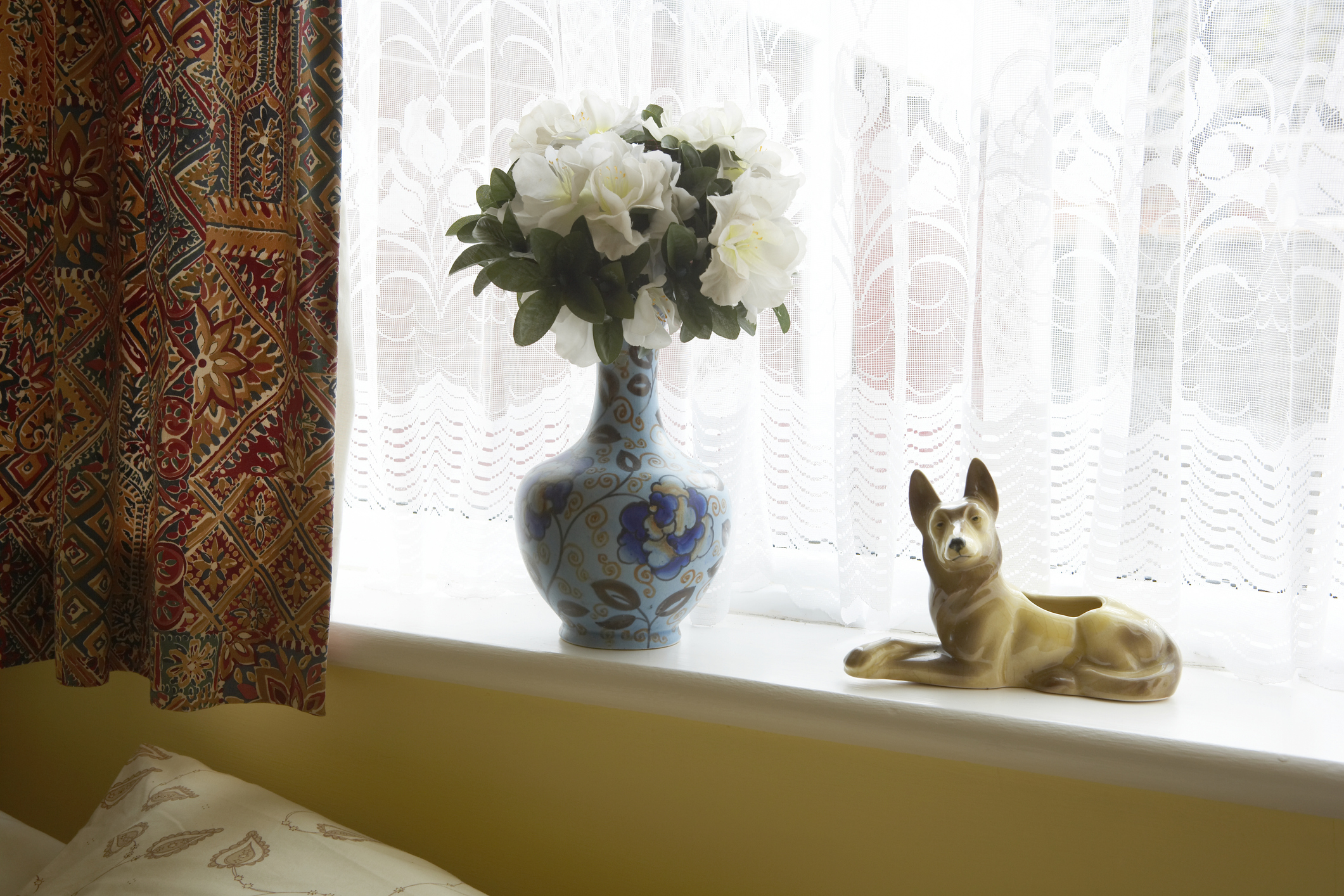 Did you know the original ‘keep calm and carry on’ was an absolute disaster — no pun intended. Mostly, it wound up being a colossal waste of government spending and was largely consigned to the landfill of history. And yet it endures, alongside many other banal observations, hung in chalk cursive and framed on the walls of homes everywhere. 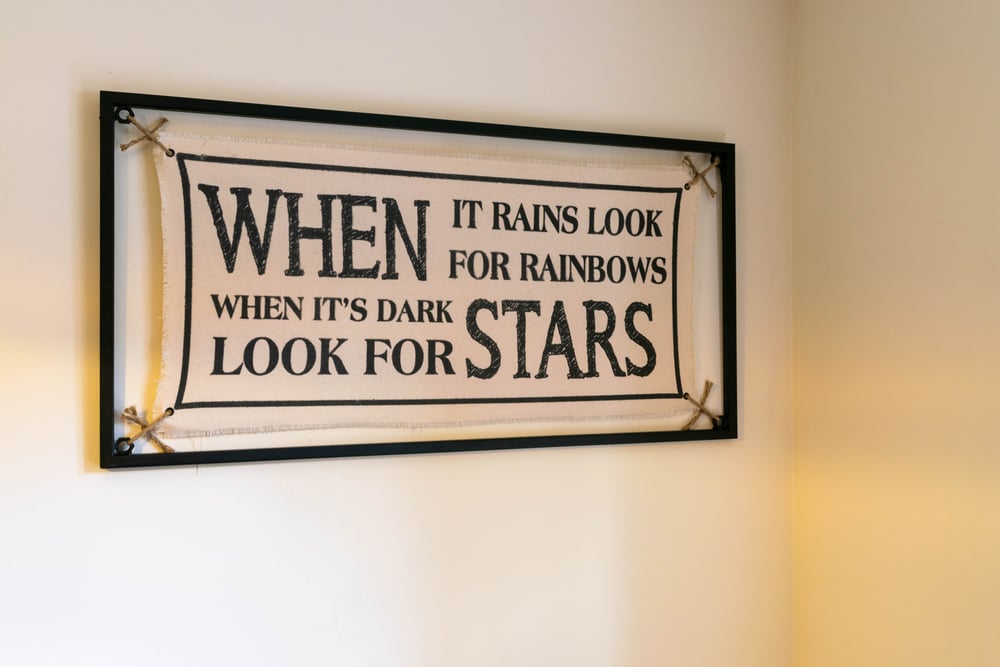 A theme room is a great idea — on paper. In theory, turning a whole room into a jungle, an alien planet, an art deco steampunk ballroom, any far out or cliche concept, is a good idea. In practice? In practice, it’s going to look gauche and tacky at best, confused and forced at worst. By all means, build in concept pieces and styles, incorporate specific looks that work together, but save the theme rooms for the amusement parks and escape rooms. 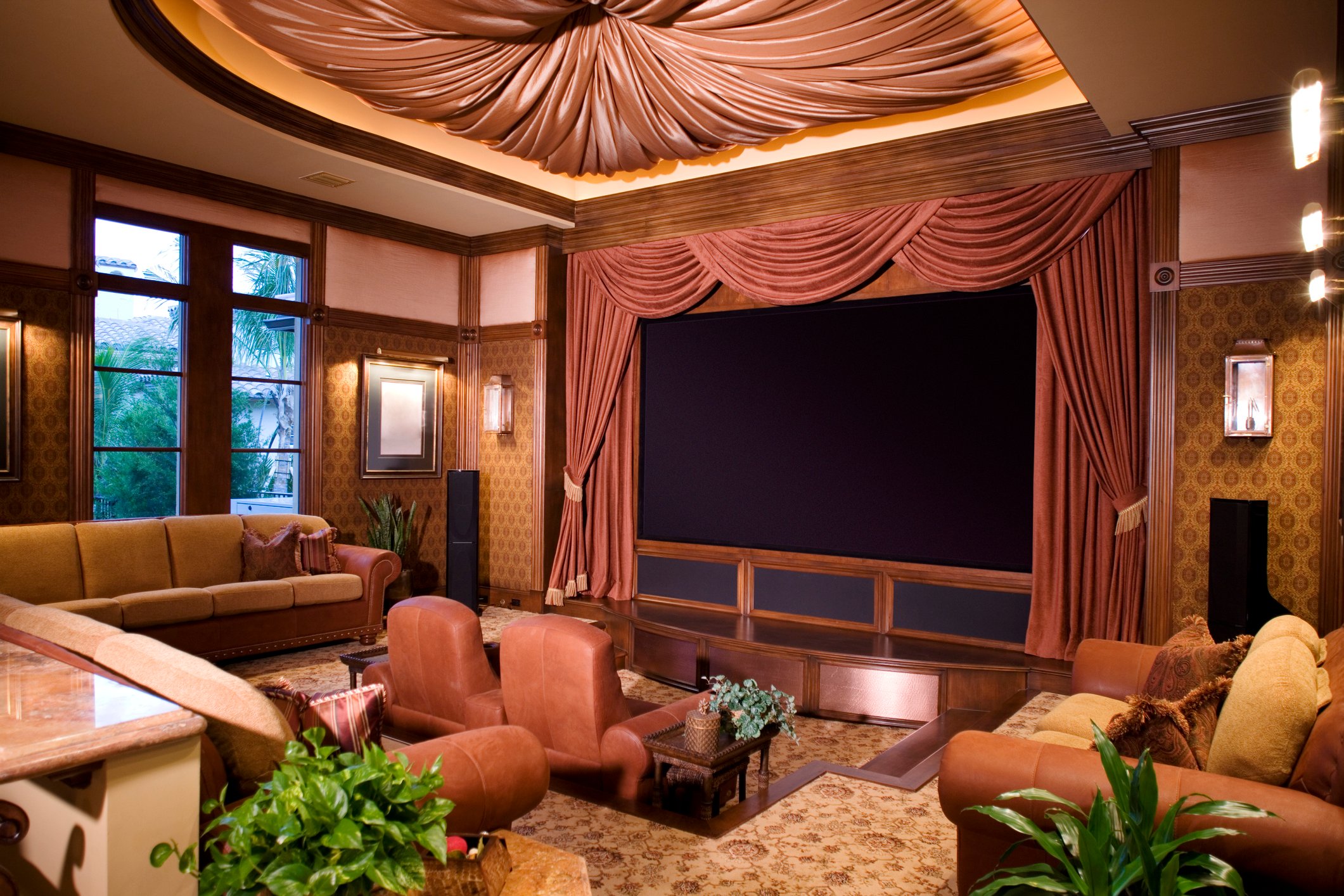 They’re affordable, ubiquitous, and so commonplace you would imagine that people would simply stop noticing them — except for the fact that they’re so unsightly they can bring the tenor of any room down a notch, and that they somehow manage to look cheaper than they are. No one is suggesting wealth equals style, but that there are simply far better and equally affordable alternatives to the eyesore that is plastic blinds. 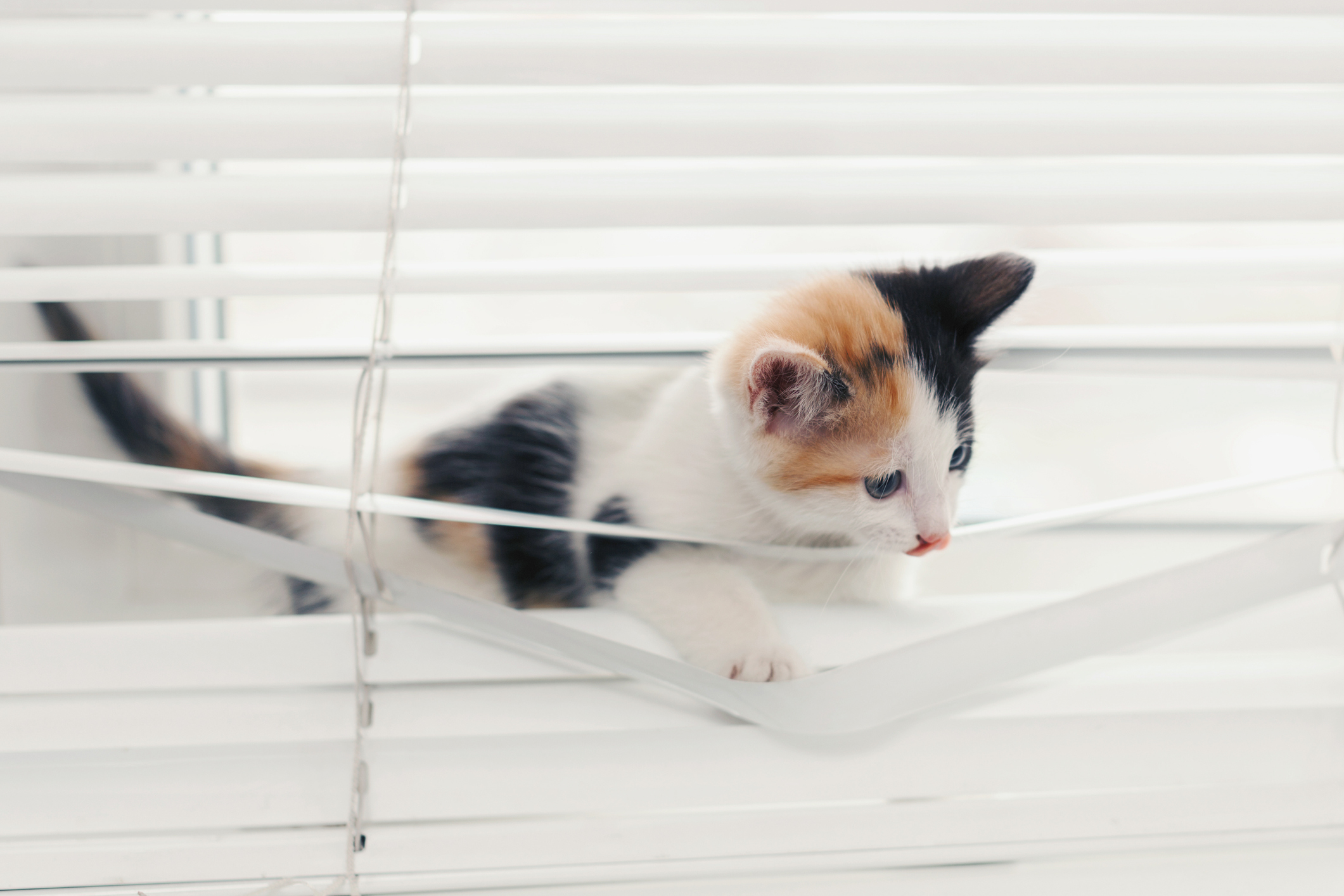 It’s the cheapest material on the market, it is everywhere, it has been popularized by chain furniture giants — but one question still remains, why does everyone keep using particle board furniture? To put it bluntly, it looks rough, it feels the same way, and it’s nowhere near as easy to assemble as people believe, at least those who’ve never had to try. If you’re committed to the idea of using recycled wood — and you should be — go the extra mile and upcycle some old crates or pallets. 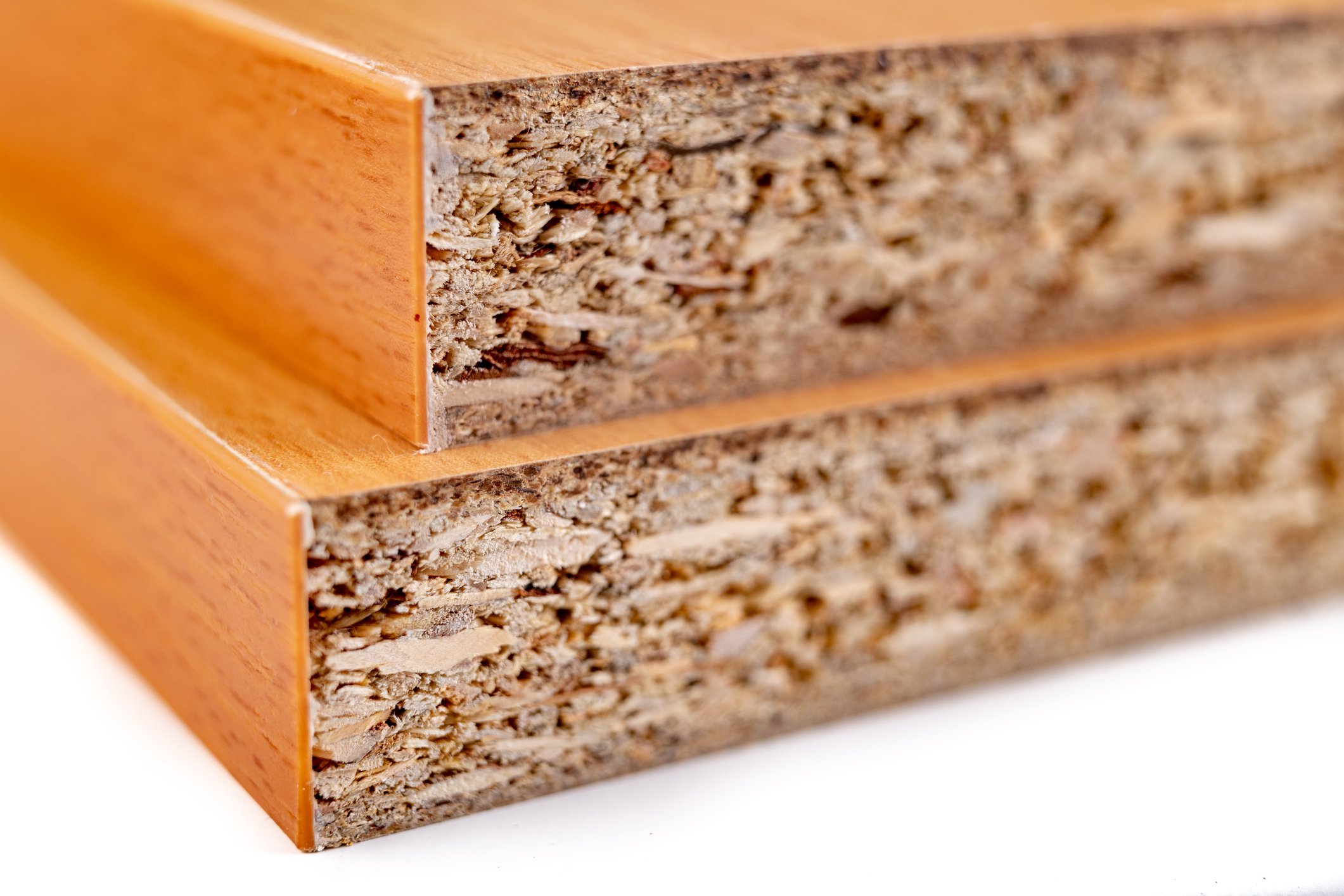 IKEA is not the answer

Speaking of the ubiquitous Swedish furniture giant — it’s definitely a good idea to try and branch out from your comfort zone if you’re prone to a little too much in the way of unwavering brand loyalty. A little Ikea can be a good idea, but decking your rooms out like an IKEA showroom? Bad. Be bold, be creative, and dare to be a little bit more individual instead. 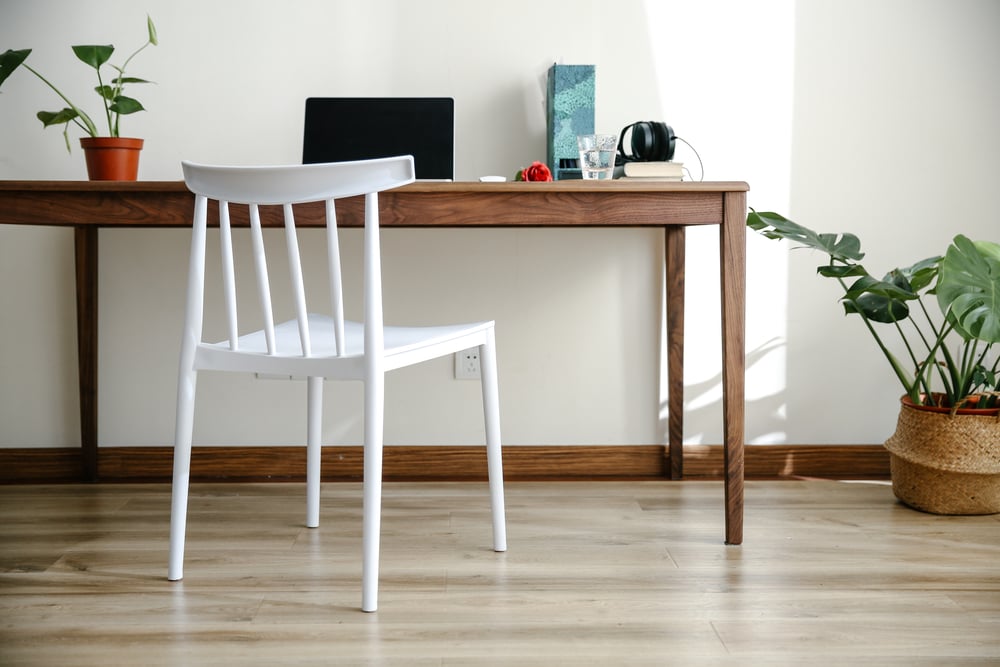 Visual clutter around the TV

The TV is not a focal point, it is not the modern version of a fireplace, a focal point to design your whole room around — it is simply put, just a TV. Presuming you do in fact, want to watch things on your TV, you don’t want a bunch of visual clutter distracting you from your view. Build a room’s decor around a well-lit area, a unique piece of art, even an actual fireplace! Ensuring people’s eyes are only glued to the tv when they’re watching it. 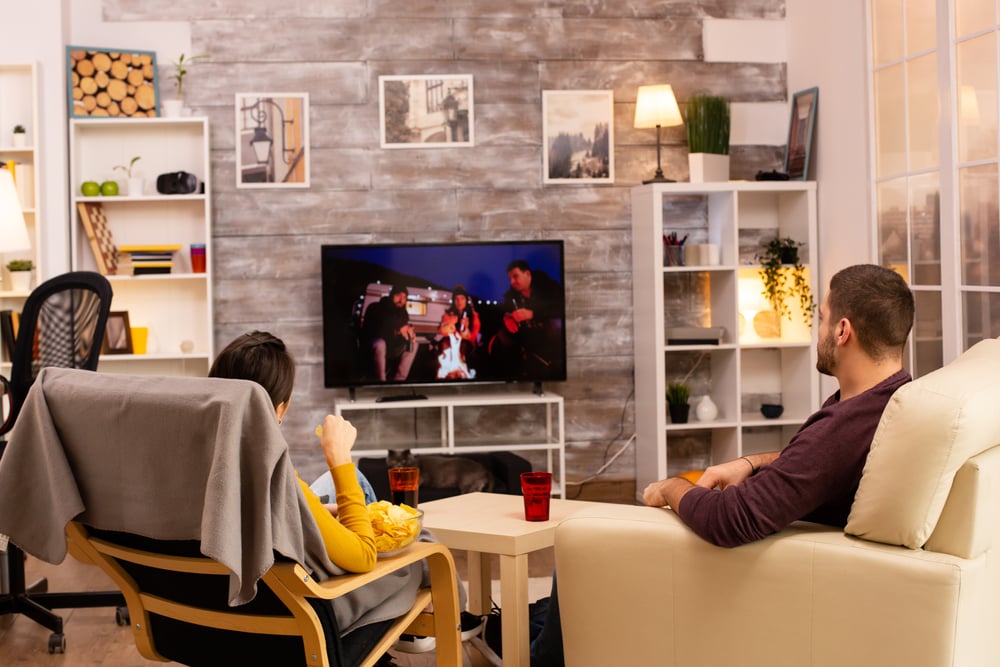 Have you ever been confused about what room you’re in? Left wondering what purpose an item serves? Probably not. And yet, this faux ironic trend of hanging signs and labeling everything continues. It’s hard to understand the appeal, but the effect is undeniable — it gives your home the look and style of a cheap tourist trap gift shop. 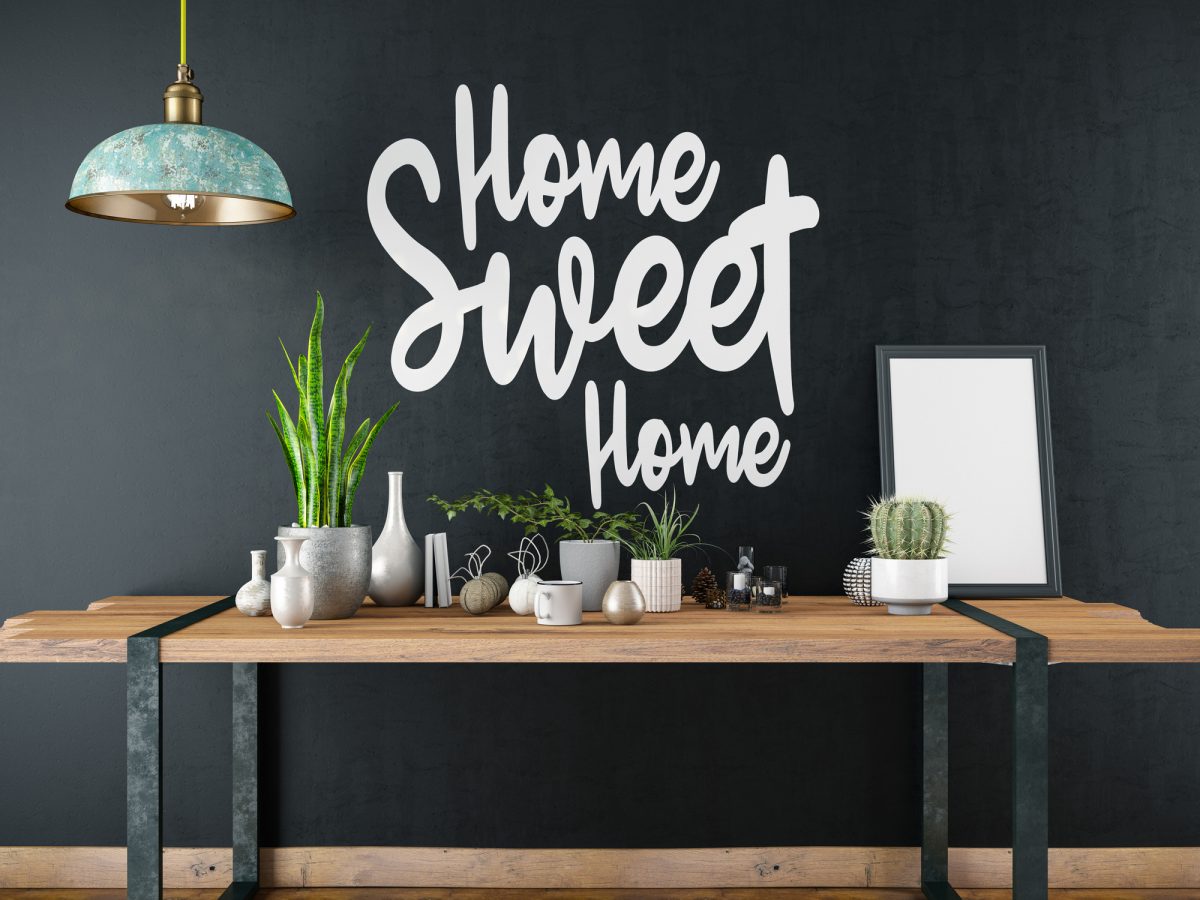