Given the fact we're hurtling towards the new roaring 20s, it's time 1920s hairstyles and fashion got their renaissance. It's a shame the hairdos sported by Josephine Baker and Louise Brooks went out of fashion. Then again, what is fashion but reclaiming what's proven successful before? Whether your hair now is long or short, there's a style from the jazz age for you. You just have to pick which one you like. In the actual 20s, women chopping their hair off was considered radical. What’s not to love about that?

A popular 1920s hairstyle, cootie garages might look familiar. This style, also known as earphones, consisted of two buns on either side of the wearer's head. Resembling, you guessed it, earphones - or earmuffs, if you're reading this in winter and want to be warm. That's right; the iconic hairstyle Princess Leia wore in Star Wars was a genuine throwback to the 20s! Cootie garages got their name from their ability to hide anything the woman didn't want you to see. 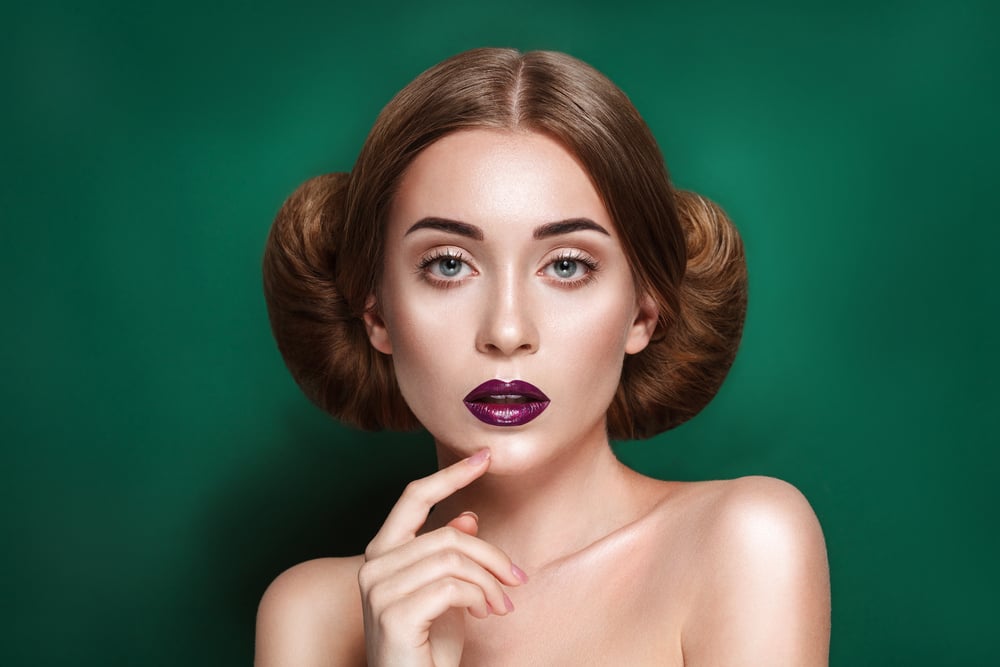 When women made the choice to chop off their previously long hair into a bob, it was more than just an act of liberation. It meant that you could do anything with your hair; an act that men took far too much liberty with. Starlets like Gloria Swanson were the poster girls for more boyish haircuts, inspiring women young and old to rush to the salon to make the cut. This boyish style soared in popularity and edged in a new, now-iconic style of fashion: the flappers. 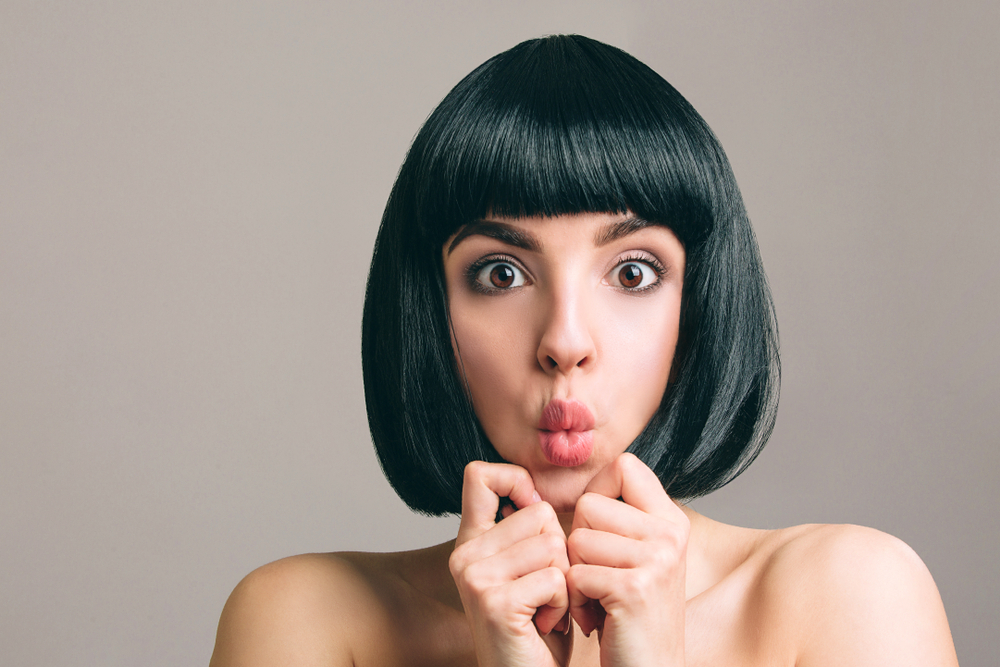 Waves were a huge part of 1920s hairstyles, from the everyday finger wave to the silky Marcel wave. The Marcel wave was ushered in as a softer and more feminine alternative to the blunt boyish bob the flappers were into. The difference between Marcel waves and finger waves really only existed in the way the looks were created. Unsurprisingly, finger waves were done with the fingers where Marcel waves required a curling iron: this made the look way easier to achieve. The hairstyle got its name from the French hairdresser, Francois Marcel, who designed them. Some of the golden age starlets of the time that rocked this look were Joan Crawford, Mary Pickford, and Bebe Daniels. 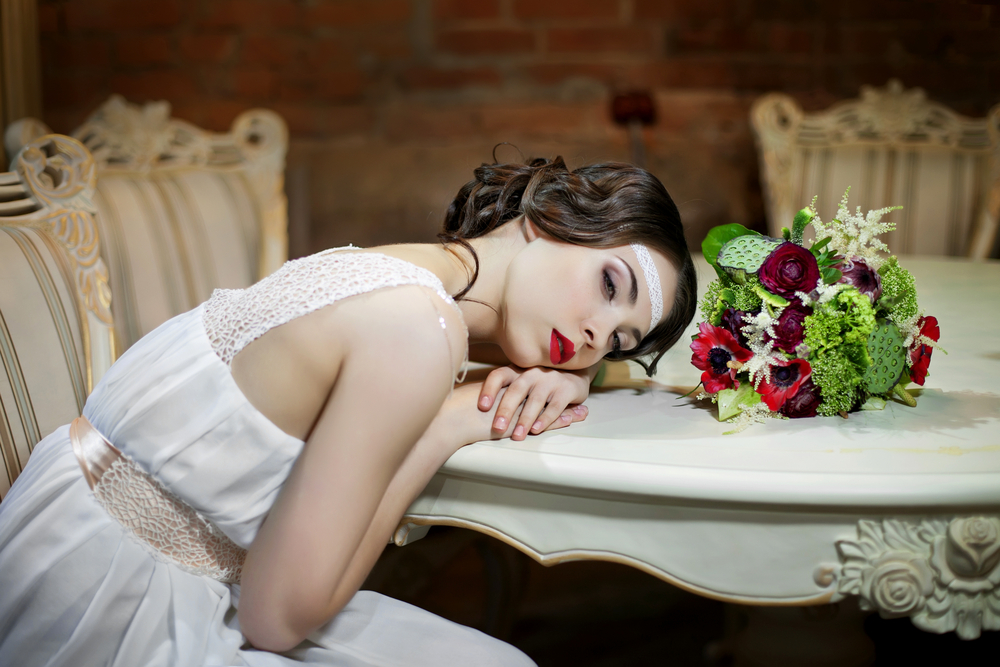 For the most part, 1920s hairstyles revolved around the bob. Believe it or not, women having short hair really was a huge deal back then. The French side-part bob was popular for those whose bobs were growing out, giving them shoulder-length or medium hair. Silent film actress Clara Bow wore this luxurious look quite a lot. The cut required a side part, thick waves or curls, and wispy bangs. Another variation on this style was the French center-part bob, which was more or less the same with a center part. 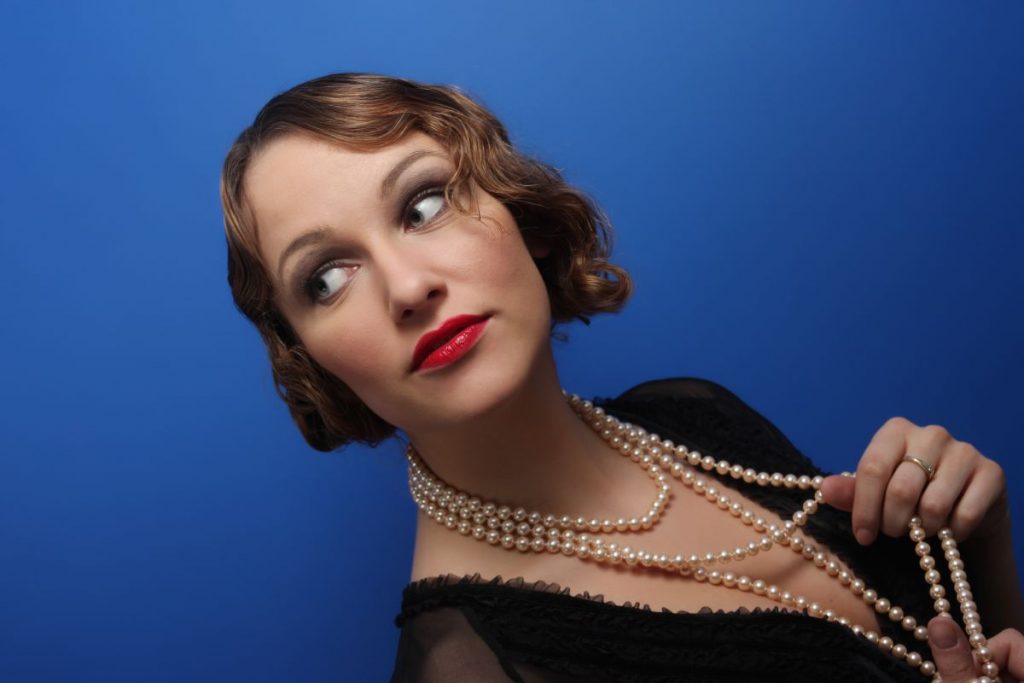 Alternatively called 'spit curls,' kiss curls are the strategically positioned curls that lie on the forehead. Some of the most iconic photographs of Josephine Baker are of her with kiss curls around her forehead and temples. The curls were usually styled with homemade soap and gels and then flattened down. Additionally, they also looked fabulous, sticking out from under the brim of a cloche hat. According to fashion legend, the name 'kiss curls' comes from the rumor that the number of curls a woman had equated to the number of people she'd kissed. Whether or not this was the case, kiss curls are surely deserving of a comeback. 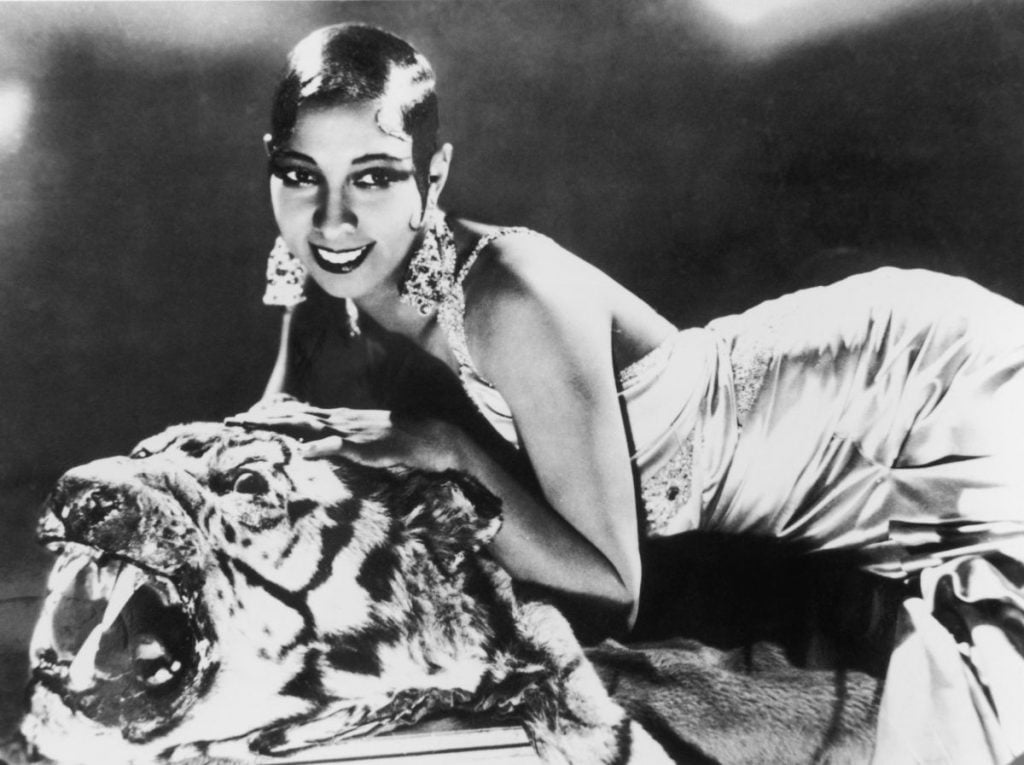 The Dutch cut came to be known as the ‘pageboy’ in the 1960s, but for the women of the 1920s, it was something nobody had ever seen before. Louise Brooks, the famous silent movie actress, is probably the most recognizable person to ever sport the style. The press referred to the chic square bob and bangs as her "black helmet." However, it was Mary Thurman who first made her mark with the style. Thurman famously remarked o the cut: “What a comfort,” said Mary. “To run a comb and brush through it and I’m done for the day!” Although the dutch boy wasn't the most popular of 1920s hairstyles, it's a style that's influence has been seen in every decade of the last century. 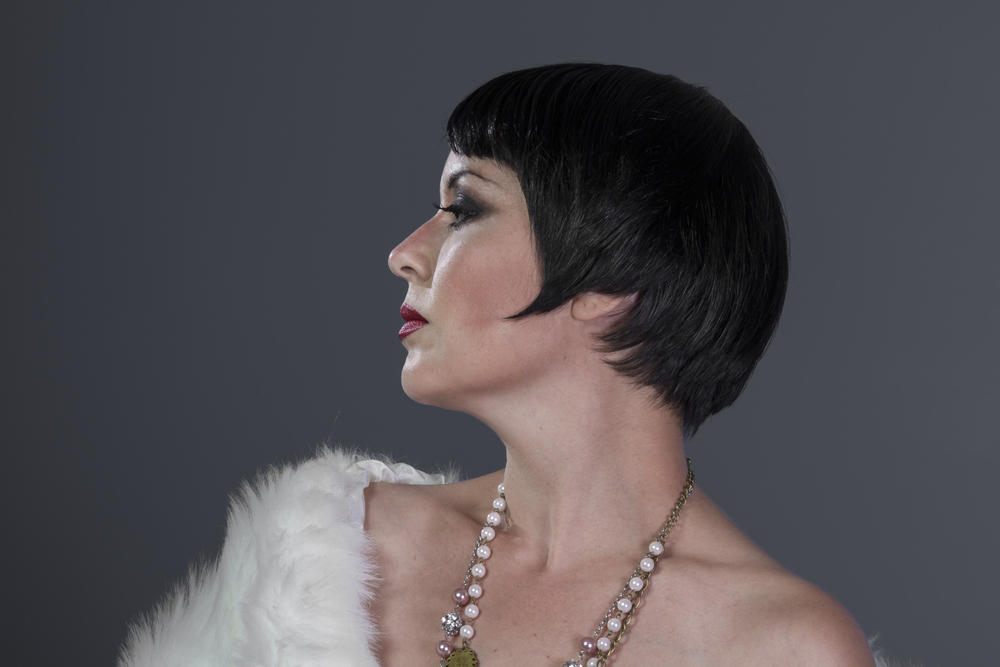 The Shingle came a little after Thurman and Brooks made marks with their bobs. It presented a more masculine and androgynous appeal to its wearers. For all intents and purposes, the Shingle was, after all, a man's cut. Actresses such as Aileen Pringle and Leatrice Joy sported the Shingle in different ways; Pringle's conservative sheer a stark contrast to Joy's choppy barber cut. Joy cut her hair into a Shingle for her gender-bending role in Cecil B. DeMille's The Clinging Vine, a satirical film that rocked the nation. 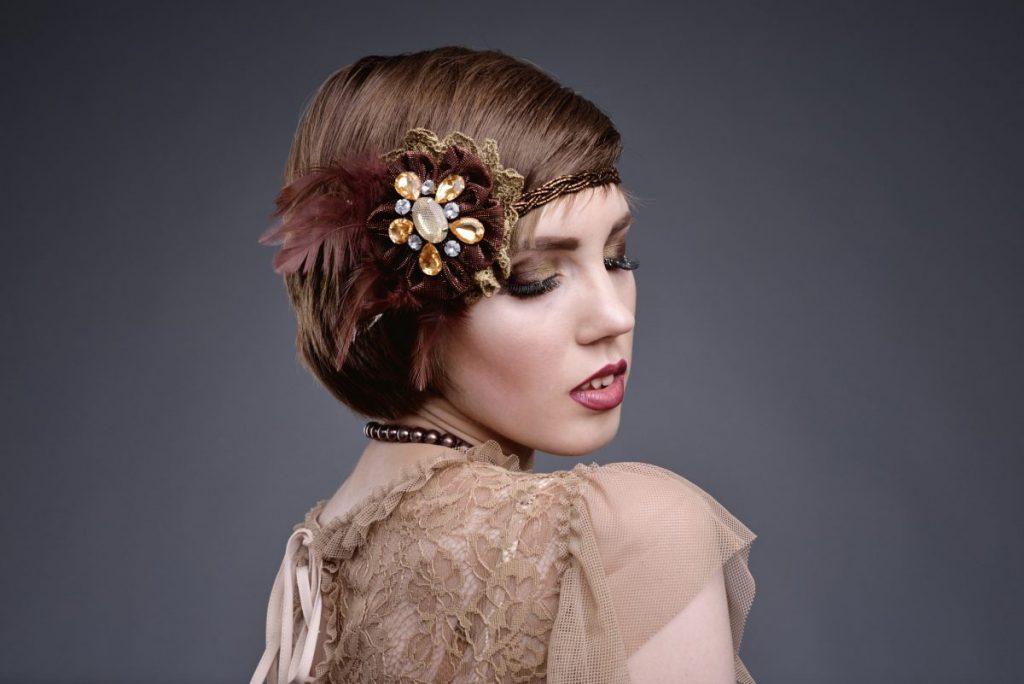 Shorter still than the shingle was the Eton crop; Josephine Baker's signature sheer. The Eton was the shortest of all 1920s hairstyles, and by the late 20s, it was taking the fashion world by storm. Although the Eton Crop was as close as a 20s woman would get to shaving her head, the style wasn't necessarily masculine. It could be masculine, feminine, or androgynous. Etons, based on the look of Eton schoolboys, had all of the more conservative men and women in a frenzy. If a woman's hair could be this short, whatever next?? 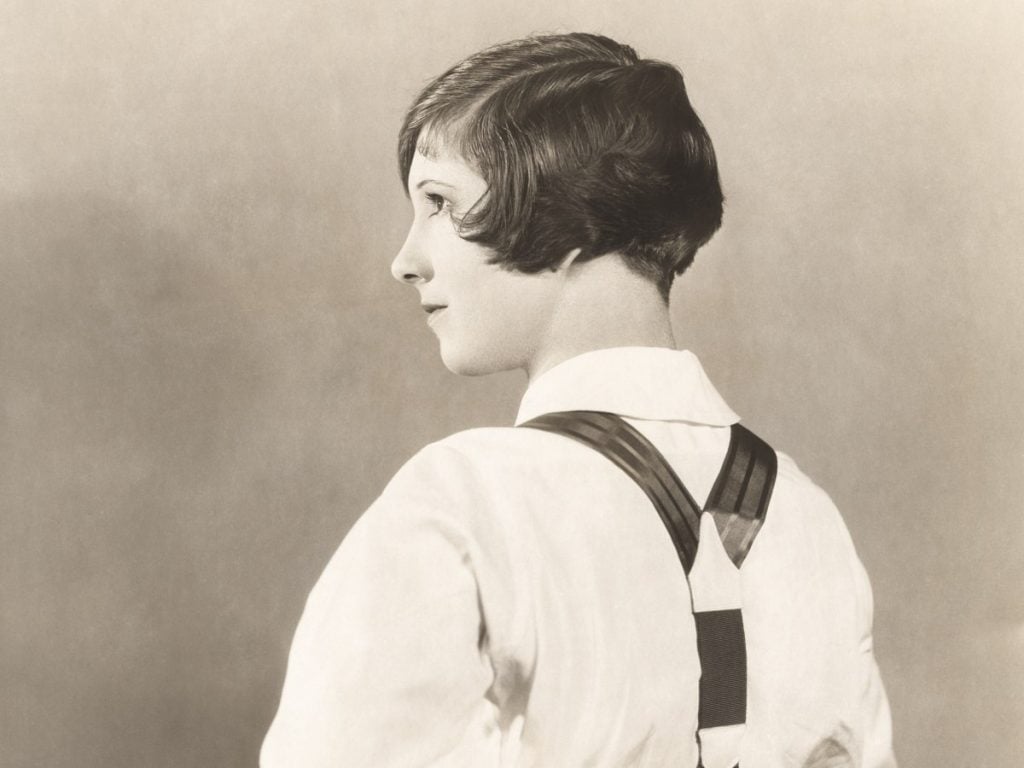 From the shortest hair to the longest, there were still women in the 20s who preferred their hair long. The only difference between this and the Victorian hairstyles of yore was that they finally actually had the choice of what length they wanted their hair to be. Chignons were a mixture of styles lifted from bobs and from longer hairdos. The style consists of a knot pinned to the back of the neck. Its name comes from the French term "chignon du cou," which means "nape of the neck," and women in the 20s tended to wear it with headscarves. It’s also probably one of the more common “vintage” hairstyles stylists use for red carpets these days. 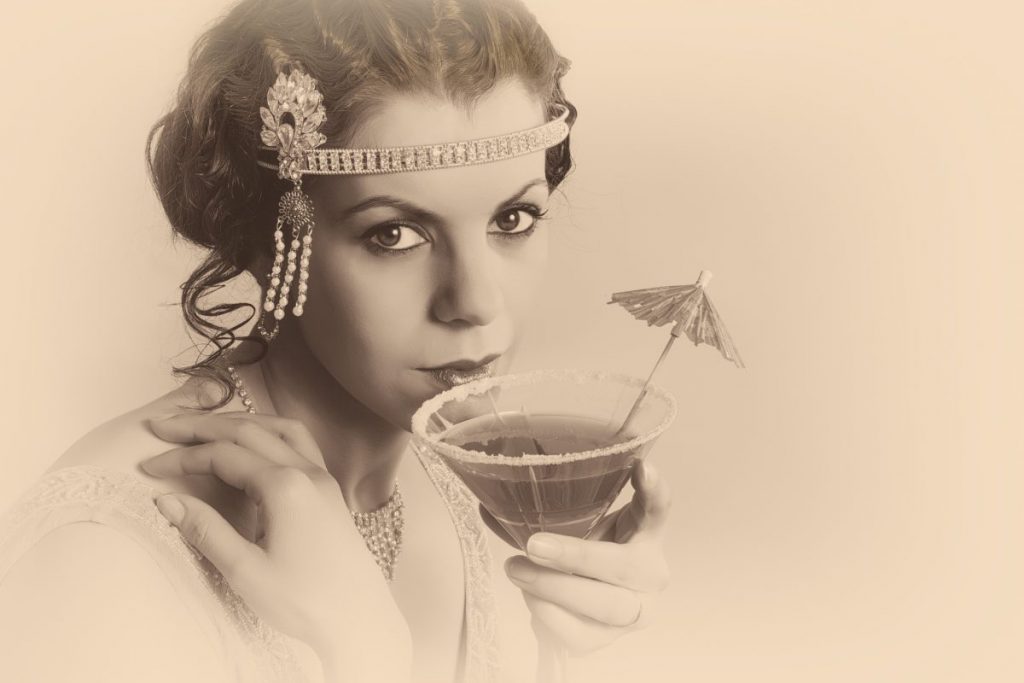 The vampire bob actually is as it sounds. You know in cartoon movies about vampires, how the vampire tends to have little 'v' shaped bangs? Or that style that's been popularized by goth girls? The 1920s actually did it first. Instead of having the blunt bangs popularized in the pictures, there were some women who experimented with their bangs. One of these was to snip their bangs into a v shape. Yep, just like The Count from Sesame Street. 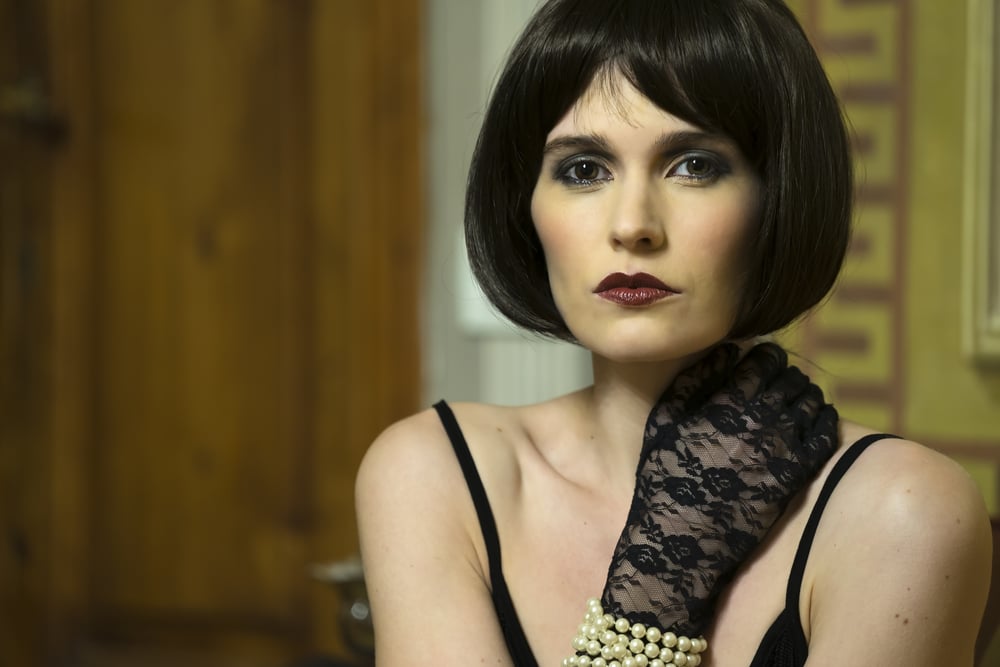