Car manufacturers occasionally upgrade regular their models to produce special editions for their customers. Typical upgrades include complete exterior and interior makeovers and customizing models to create more attractive artistic designs. However, some manufacturers exaggerate the upgraded models' unique features, leading to the strangest special edition cars. Enjoy a selection of these special editions, which are relatively expensive despite their peculiar features.

The addition of wings to this model was a prediction of futuristic flying cars. In 2012, fashion designer Jeremy Scott focused on adding wings to cars to evoke certain feelings. The primary purpose was to create a perception that the car had low emissions and was lightweight.

Jeremy's good intention of creating a 'flying car' with Smart did not go well. The microcar with its wings sticking out stuck out like a sore thumb — and ended up resembling a toy model. Unfit for adults and looking like a toy wandering around on busy roads, only children found this design enticing. 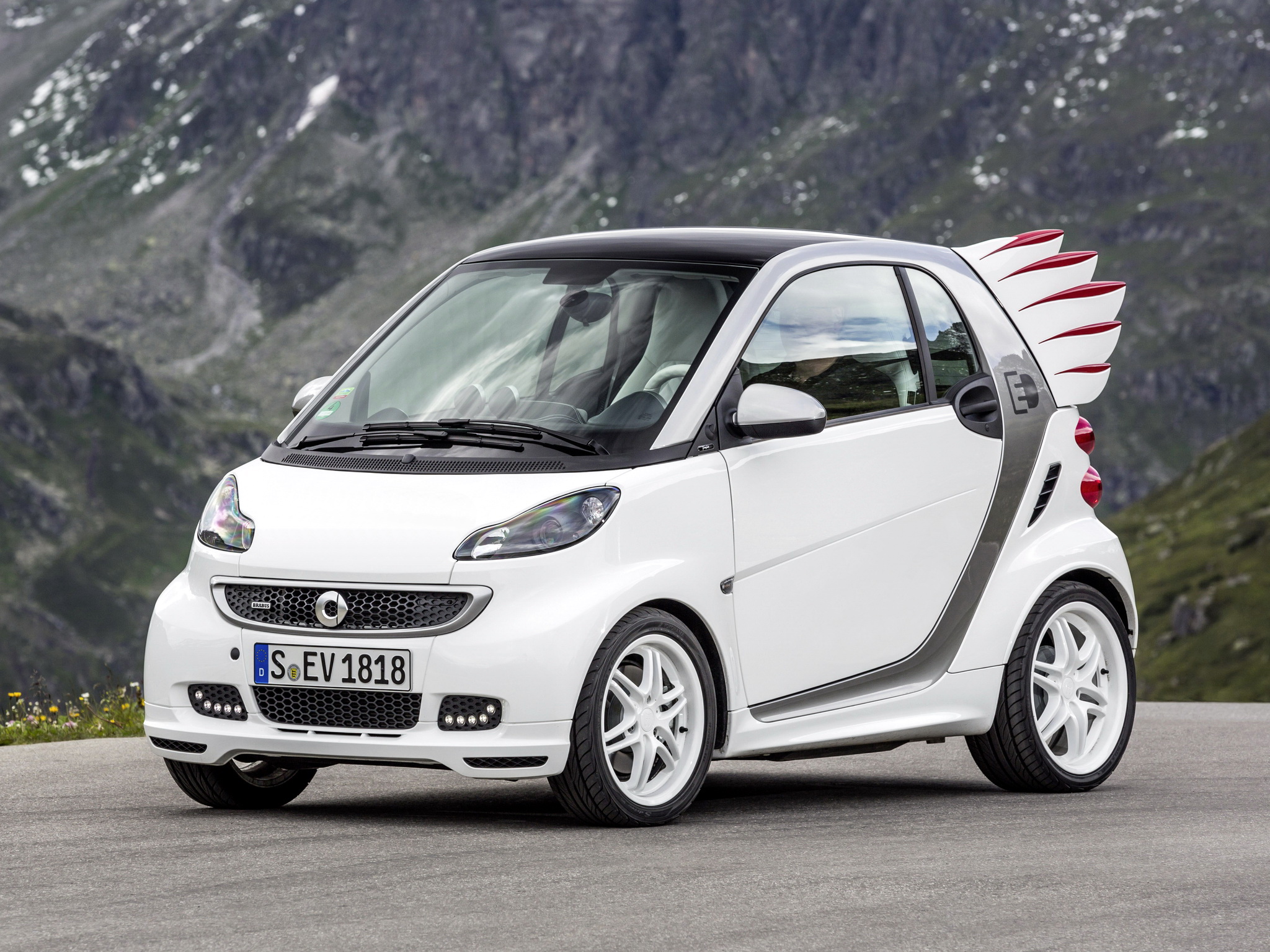 Chevrolet decided to create a unique edition car model basing its design ideas on Disney characters from popular cartoon shows. For those who love these shows, the new edition was meant to spark positive emotions. However, design attempts saw the stylist adding a little more than Warner Bros' lovers expected.

The car featured a DVD with multiple cartoons from Warner Bros, a set of pajamas, a beach blanket, and child restraints. Ultimately, the interior design was quite off, featuring a jean-style on the car's top and dash. Unless you were a cartoon fanatic, this model was quite off-putting, except for kids. 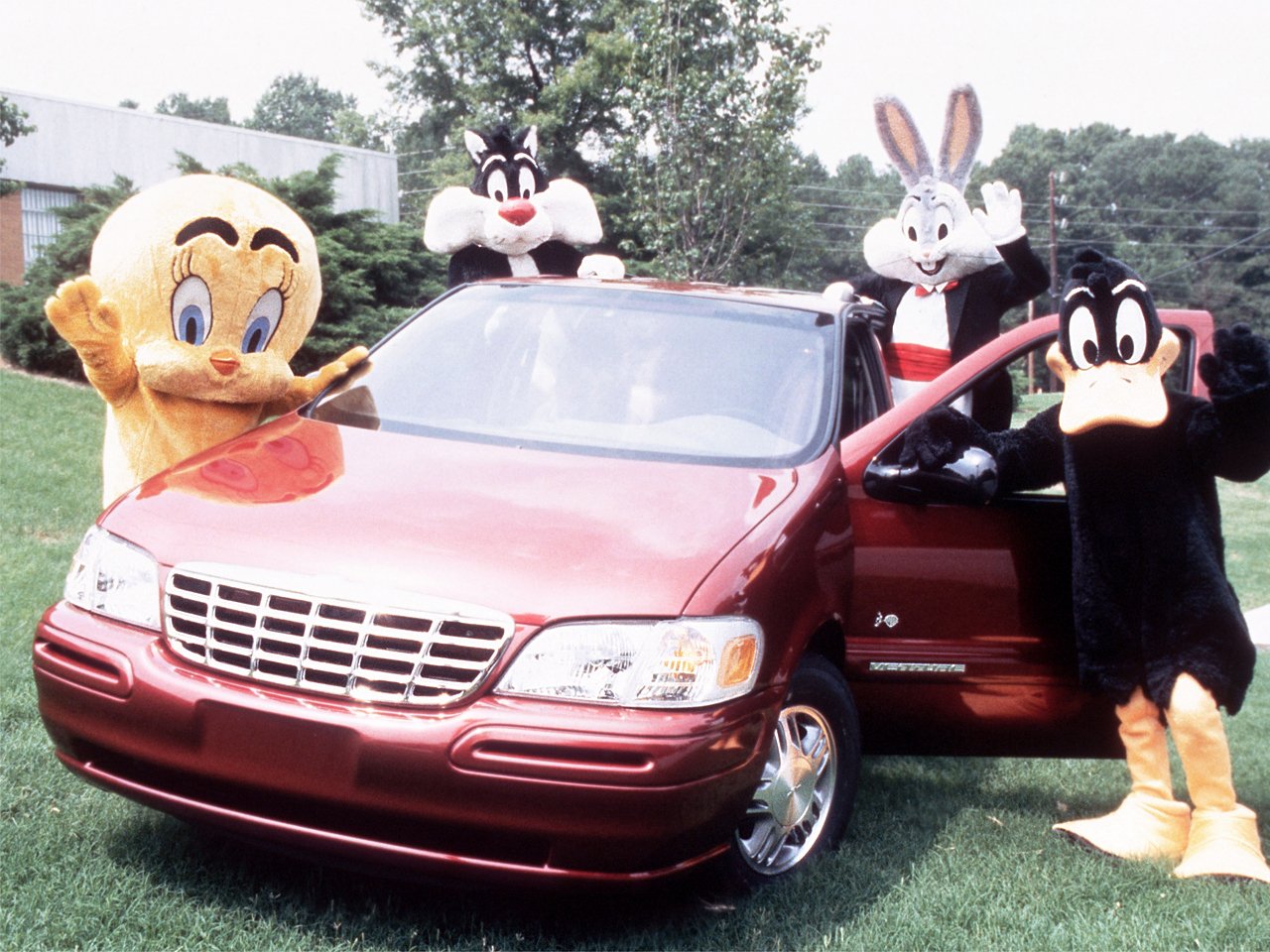 Artist Lu Hao designed the Ferrari 599 China. The exterior of the car comprises porcelain material, which makes it peculiar to any car enthusiast. Despite the powerful brand image presented by Ferrari, this porcelain job became nothing more than an oddity. Most car enthusiasts do not find the model's graphics appealing, making this special edition a non-starter despite receiving a lot of initial attention. 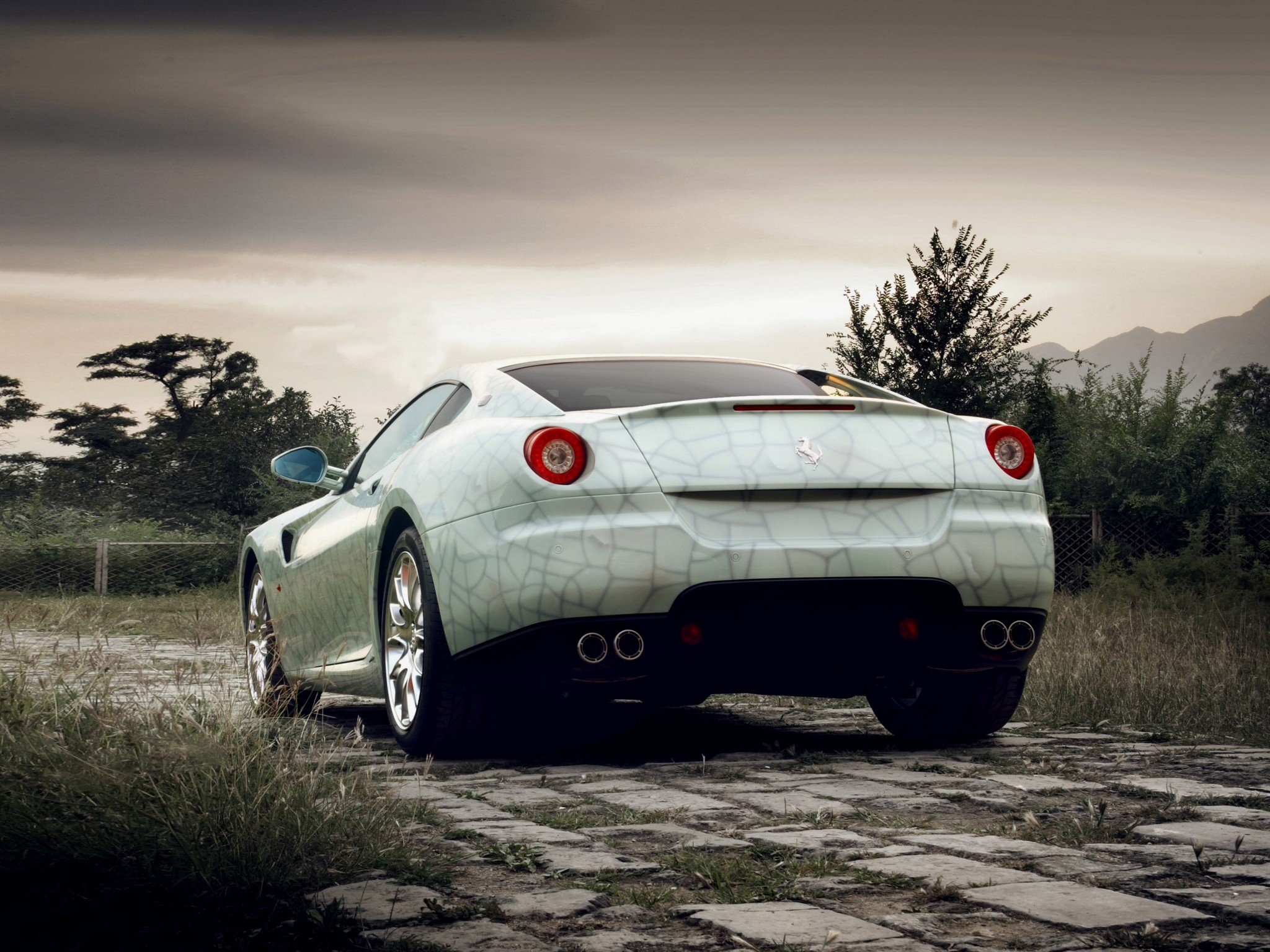 In the 1990s, Volkswagen promised to introduce a visually unique Polo that'd appeal to more customers. Volkswagen's solution to a new design was to repaint their regular edition, which turned out to be a hodgepodge of primary colors.

Unfortunately, the new car edition was so colorful that it was unappealing to most buyers. The paint job was exaggerated, and the model didn't have any distinctive features to set it apart from its competitors. Up close or from a distance, the blocks of color were more suited to a kindergarten. 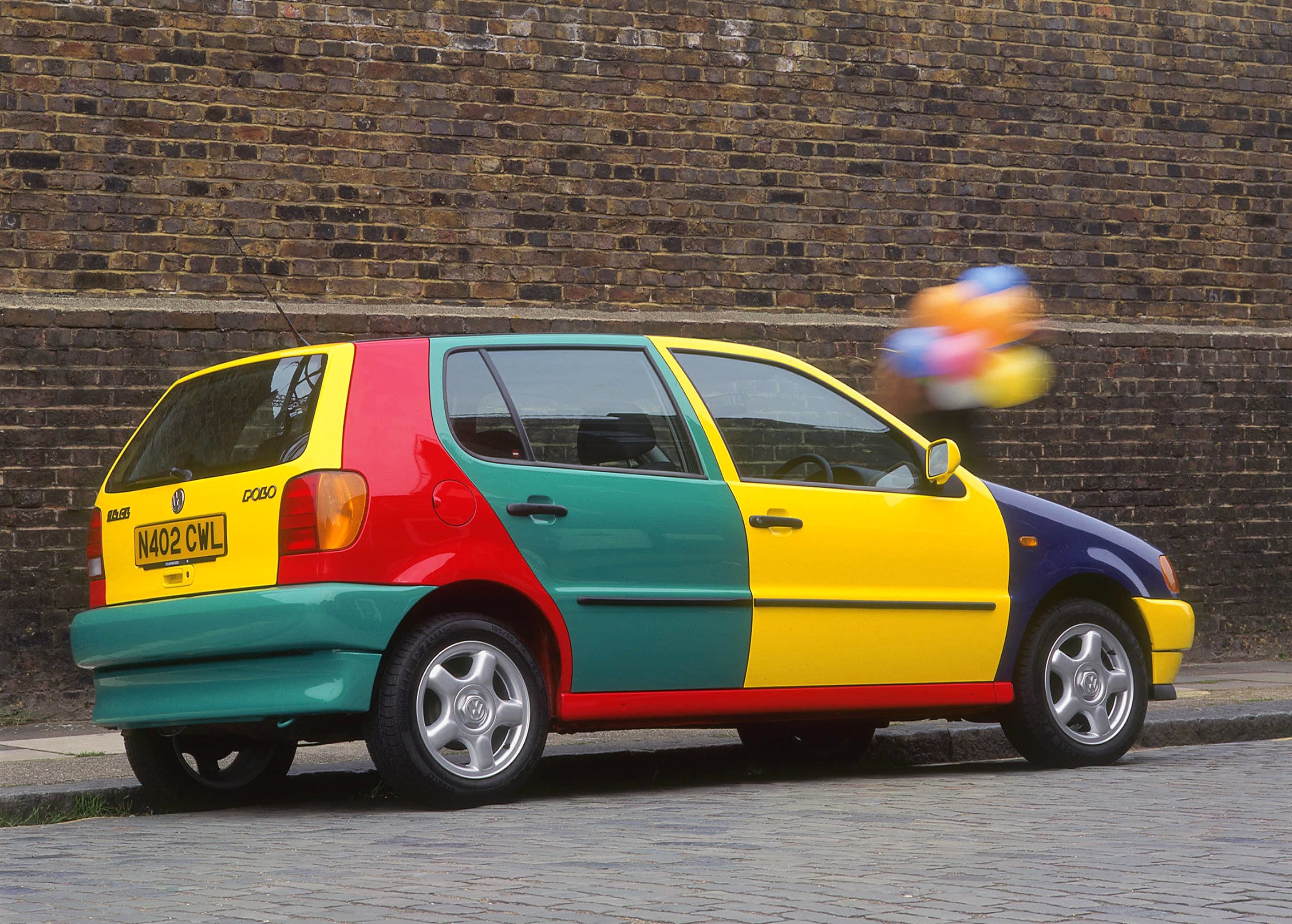 The Walking Dead is a horror TV series where some scenes can send shivers up your spine. Hyundai decided to capture the series in a special edition, including hand marks and blood spatters on the exterior of the vehicle. Inside, you will find a survival kit and zombie imagery. No improvements were made to the functionality — but the marketing of this Hyundai Tucson was very scary. 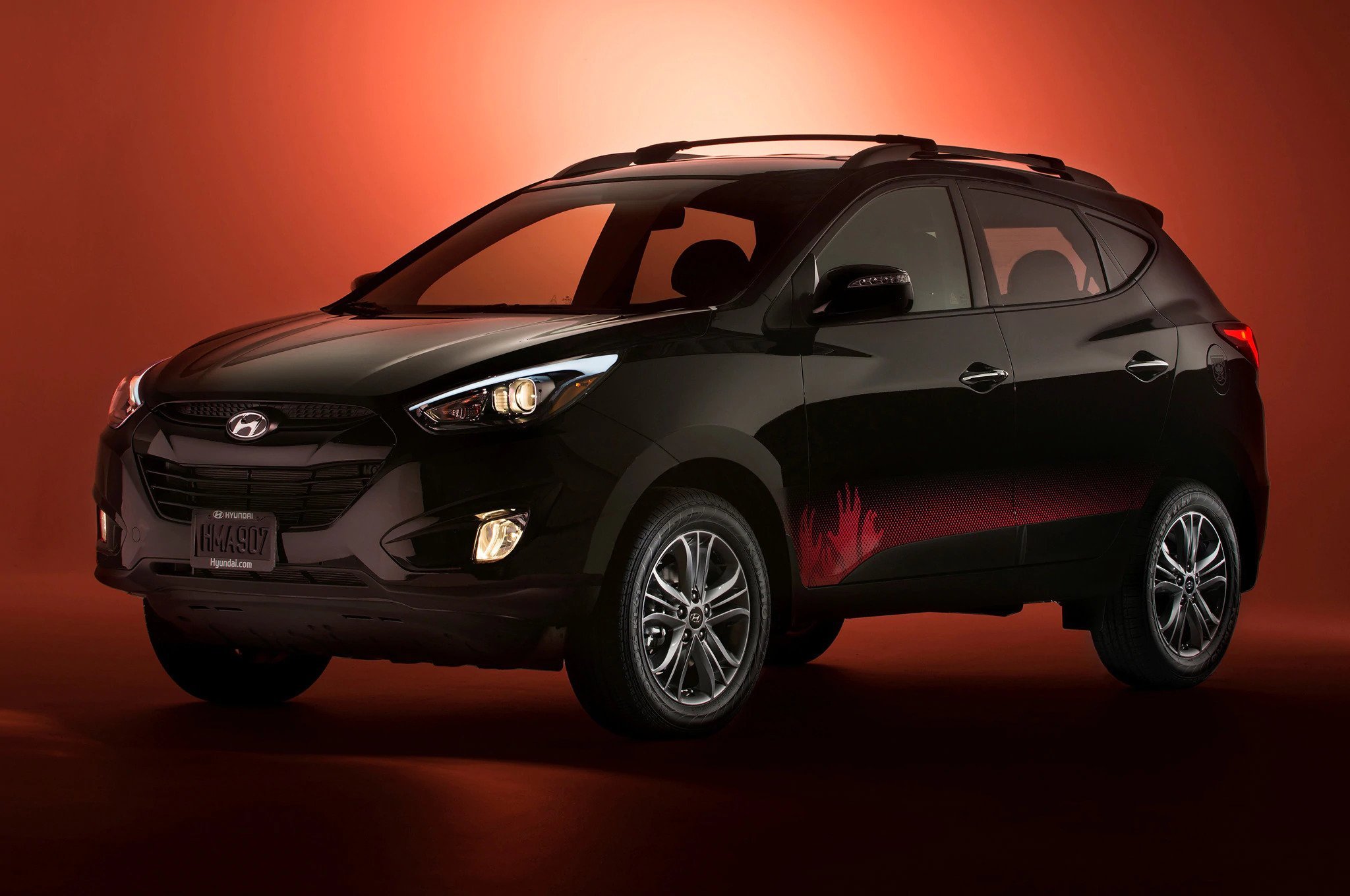 Collaboration between the design powerhouse Memphis group and BMW is something that most car enthusiasts would wait for in anticipation. But when these two giants put their heads together, the results were anything but impressive. Elementary design rules are observed in combination with jarring colors, adding up to an outcome that falls horribly short of expectations. This BMW series was one of the worst to come to market. 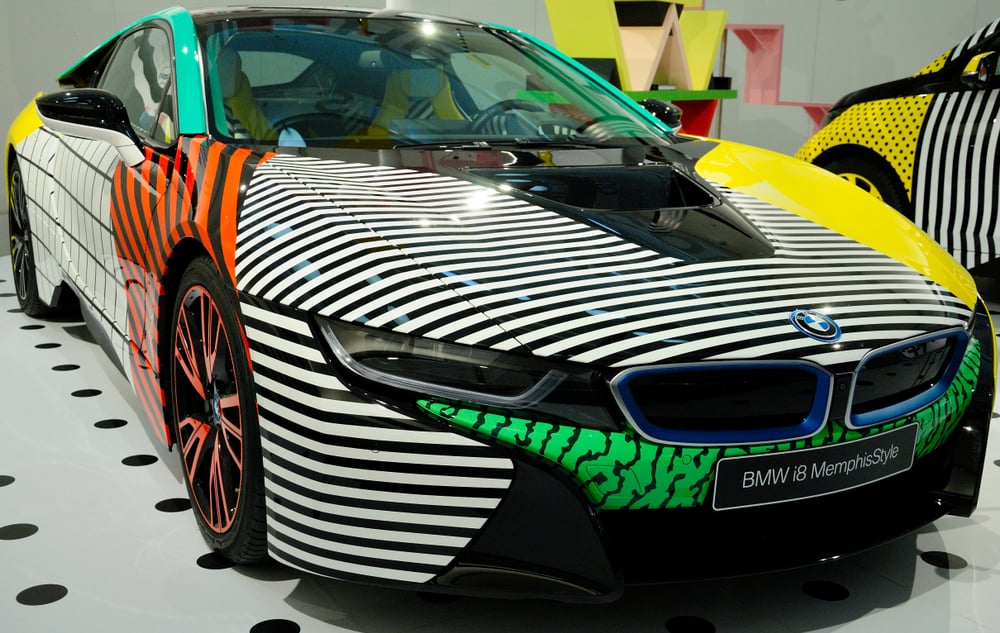 Featuring a peculiar boat-shaped exterior and an interior consisting of out of place polished wood surfaces, the Abarth Gas Rivale of 2018 missed the mark in looks.  As a special edition, the Abarth was more of a boat with poor performance and design cues so out of place that it rivals Jeremy's not so Smart, not so special car edition. 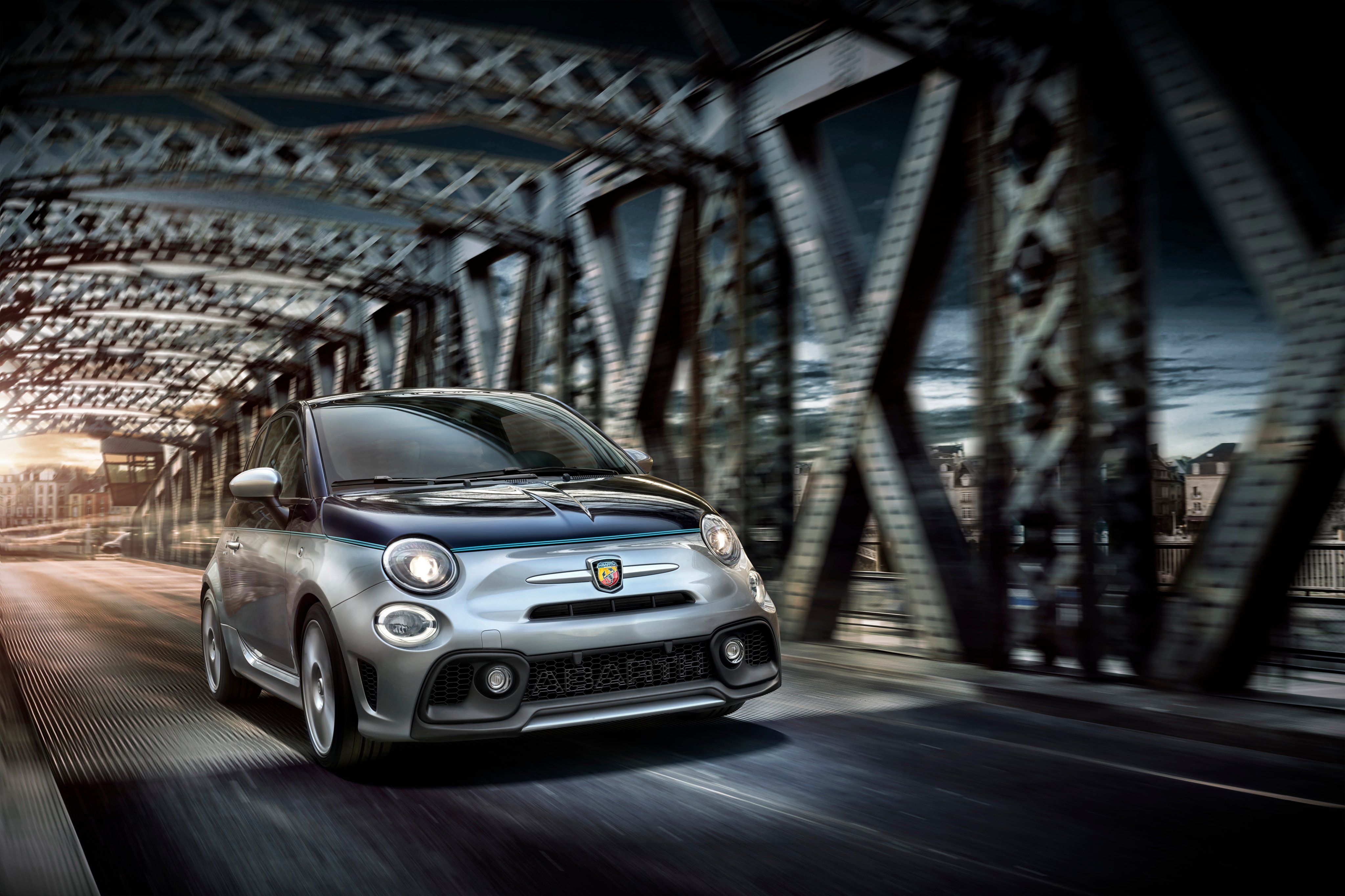 Although the primary aim of this special edition was to create the impression of a thoroughbred horse, this special edition was not distinct from earlier Rolls Royce models. Introduced to make an impact at a Horse exhibition, the Ghost Majestic achieved its aim to impress for familiar stylishness rather than distinction, even with design efforts aimed at mimicking Ferrari. 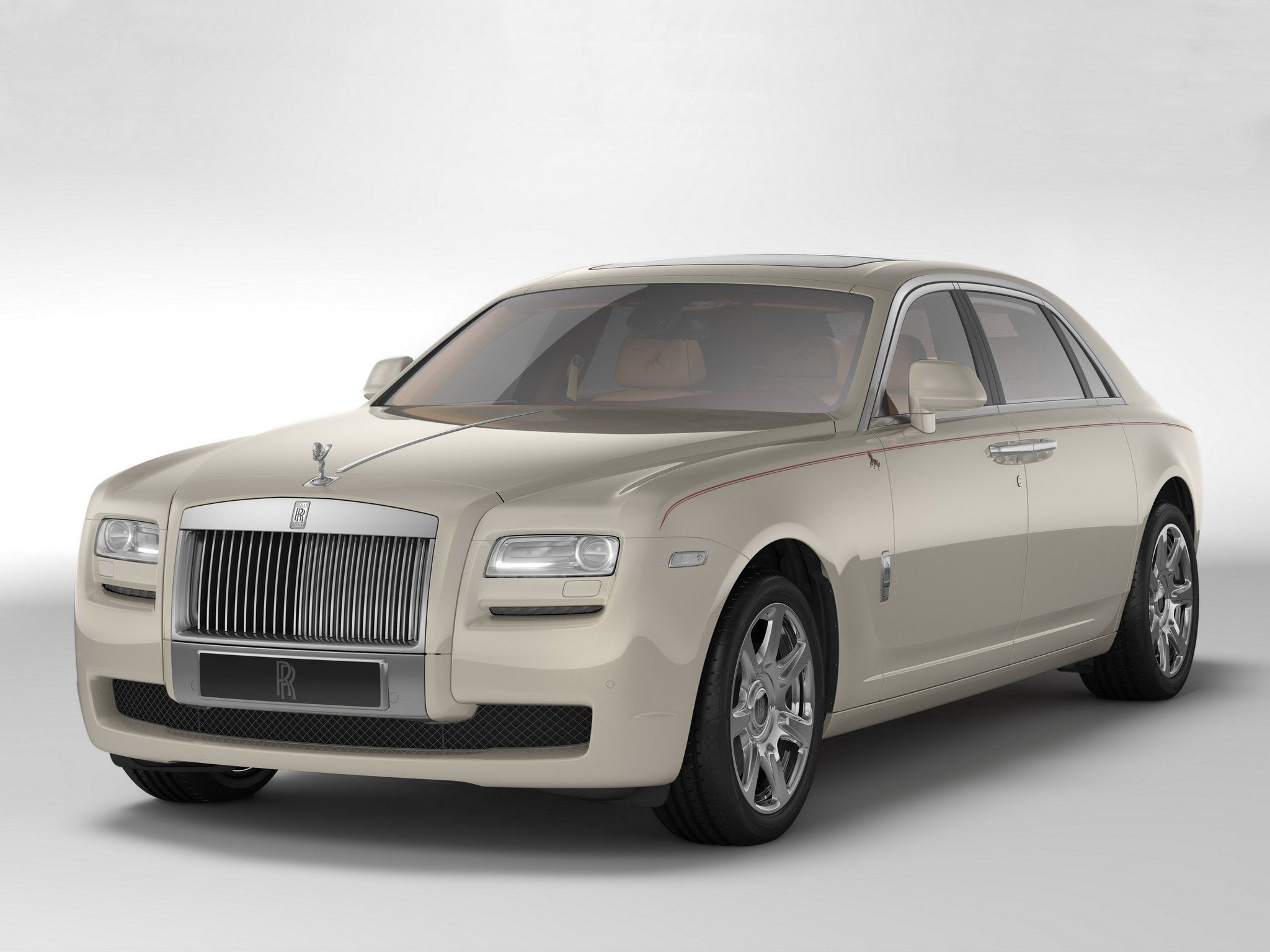 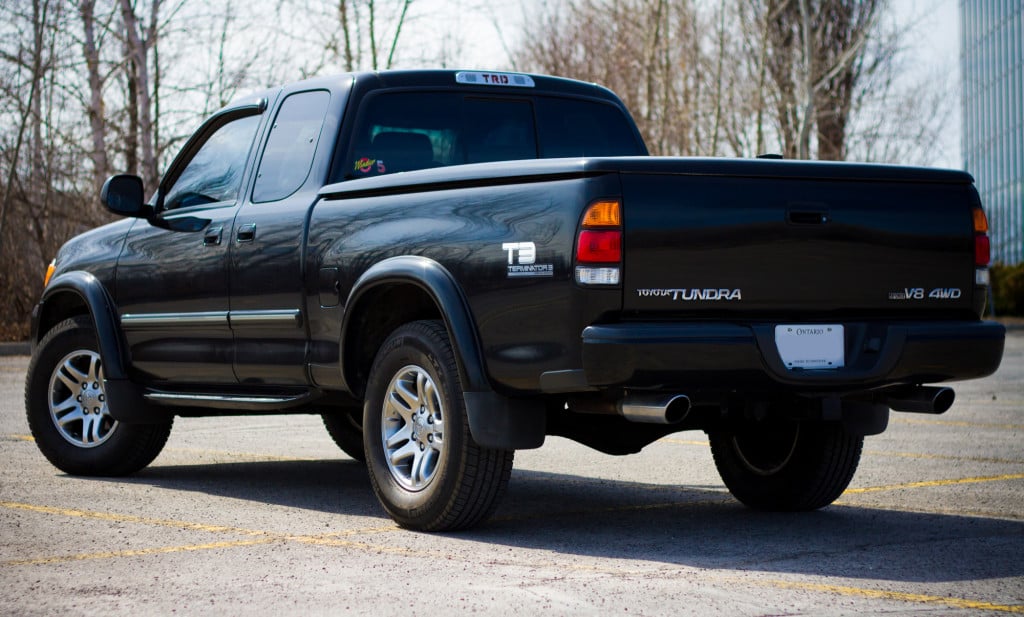 In the 1970s, Jeep manufacturers were looking for something to interest their customers. The designers did a makeover of the regular model, introducing the Jeep Renegade Levi's edition. From an interior perspective, Jeep nailed the design, but the manufacturer ignored other factors.

The electrical system, transmission, and engine were rubbish, which was accompanied by high oil consumption, a noisy engine, and frequent stalling while driving. As an exercise of marketing, the Levi's edition was a hit, but if you were in need of a solid off-roader, this Jeep would leave you stranded. 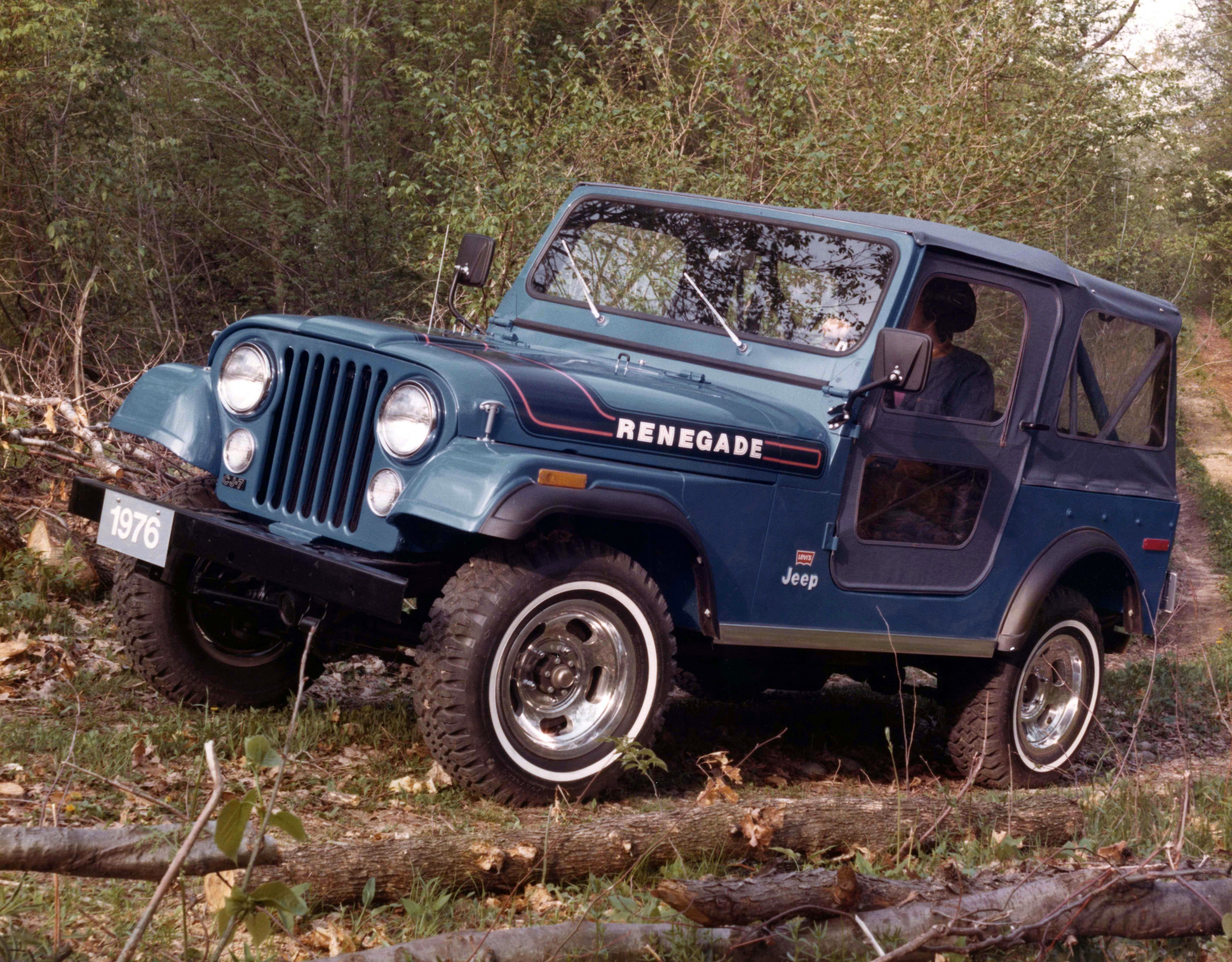