Remember When We Needed These Old Household Items?

Technology's evolved a lot over the last century leaving a treasure trove of outdated, expensive, and cool stuff on thrift store shelves. Let's take a trip back in time and look at the retro-style household appliances your parents and grandparents used daily to work, play, parent, and keep up the house.

If you think working on a desktop instead of a laptop, tablet, or phone is constraining, a typewriter would bring you to tears. The typewriter became an office staple in the mid-1880s and stayed that way until the mid-1980s. Granted, this contraption beats the alternative, but looking back, it was a frustrating machine to use. Before there were self-correcting typewriters, typists used white-out to correct mistakes. Take a second to imagine brushing white-out over your typo, waiting for it to dry, and then trying again! 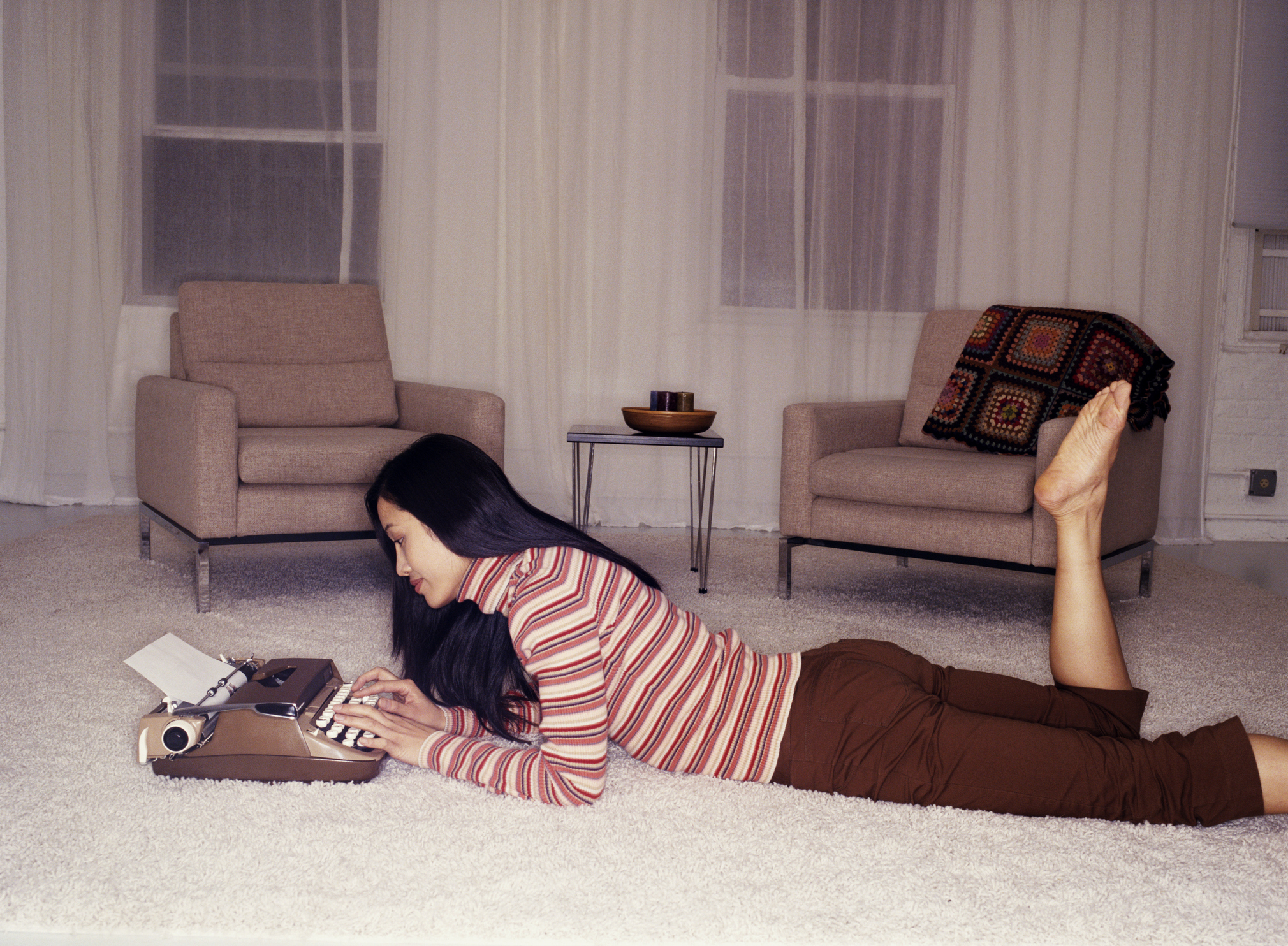 Do you enjoy the convenience of streaming any show or movie imaginable straight to your tv, phone, or tablet? Well, here is an introduction to the bane of the 80s TV viewer's existence: antennas. Forget about remote controls or any such luxury; you had to tune your TV to the channel of your choice and pray those finicky rabbit ears could pick up the signal. And, once you had your channel tuned in, there was no guarantee the signal would stay strong, so you'd have to start the process all over again. 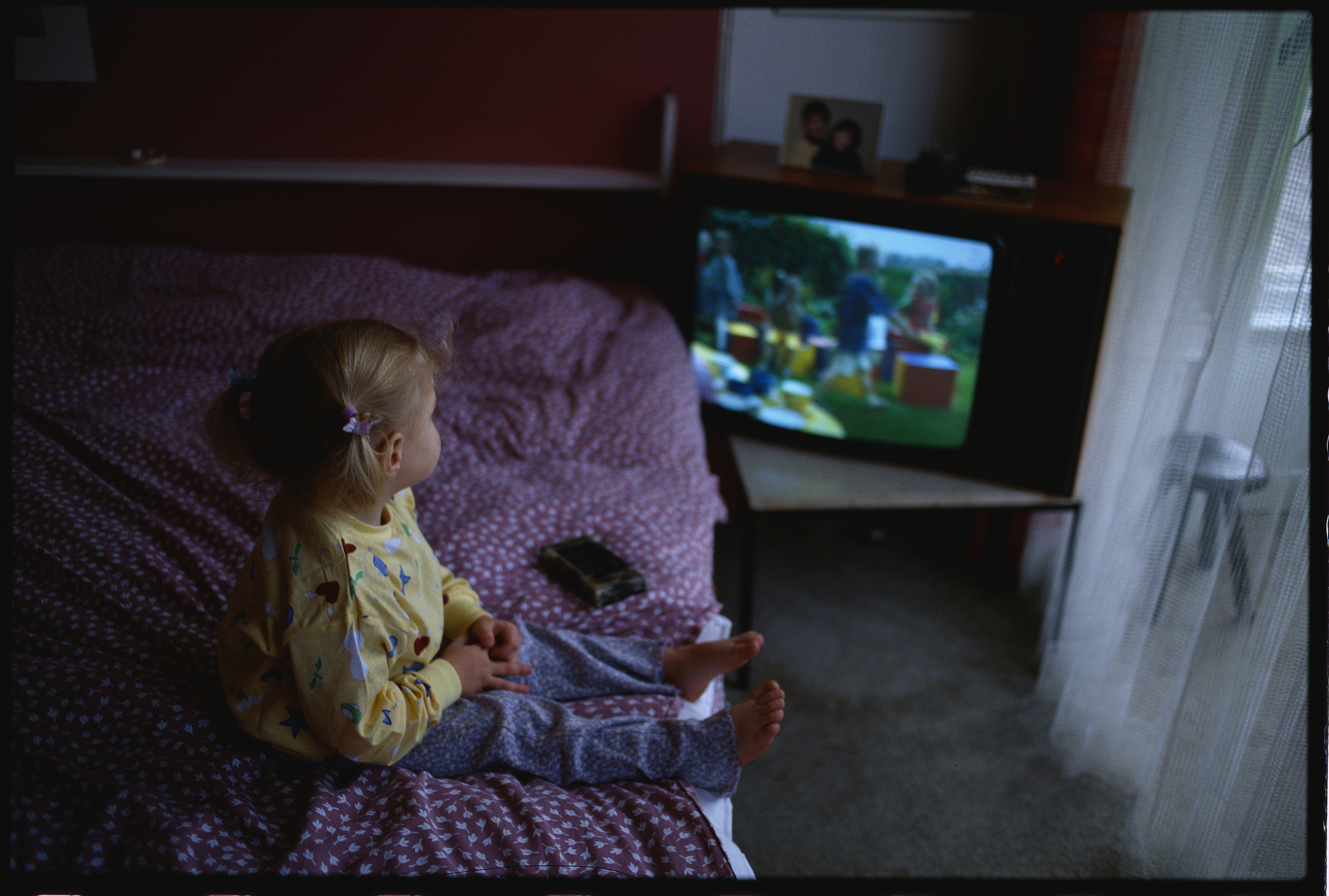 Once upon a time, all phones plugged into a phone line connected to a wall. That alone probably says enough, but wait! Not only were the phones connected to the wall, they only accepted one call at a time, you also had no idea who was calling you, and horror of horrors, your household most likely only had one phone. And, It was considered impolite to call during dinner hours. 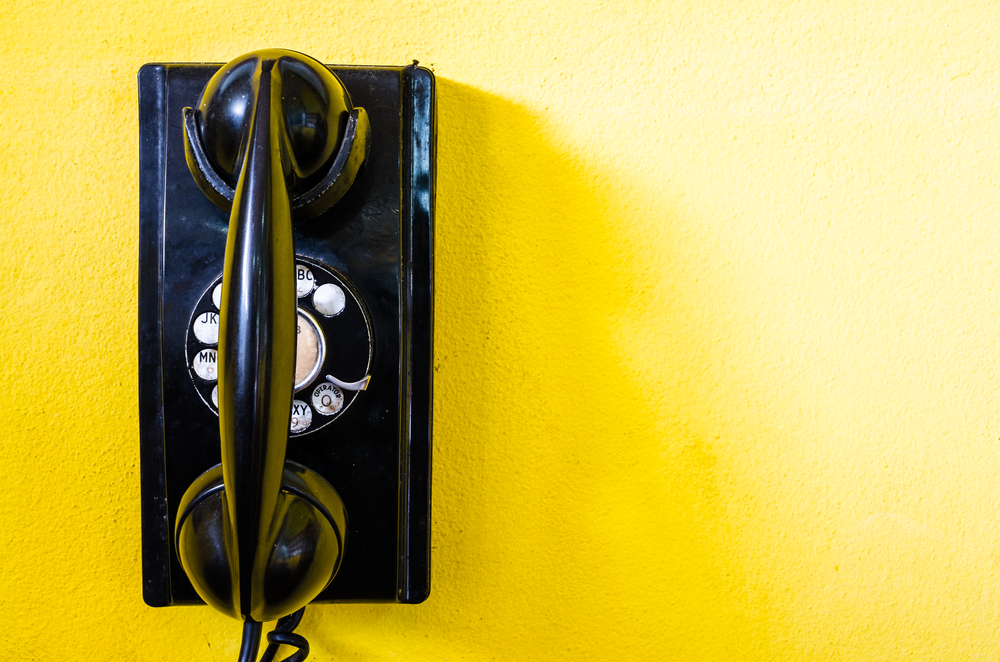 Cooking dinner quickly is not a new desire, by any stretch of the imagination. The pressure cooker was invented in the seventeenth century and relied on stovetop temperatures to bring the ingredients and water to a high temperature and pressure to cook quickly. The drawback? Rattly, loud, cooking that could easily end in an explosion blowing your kitchen ceiling straight open. 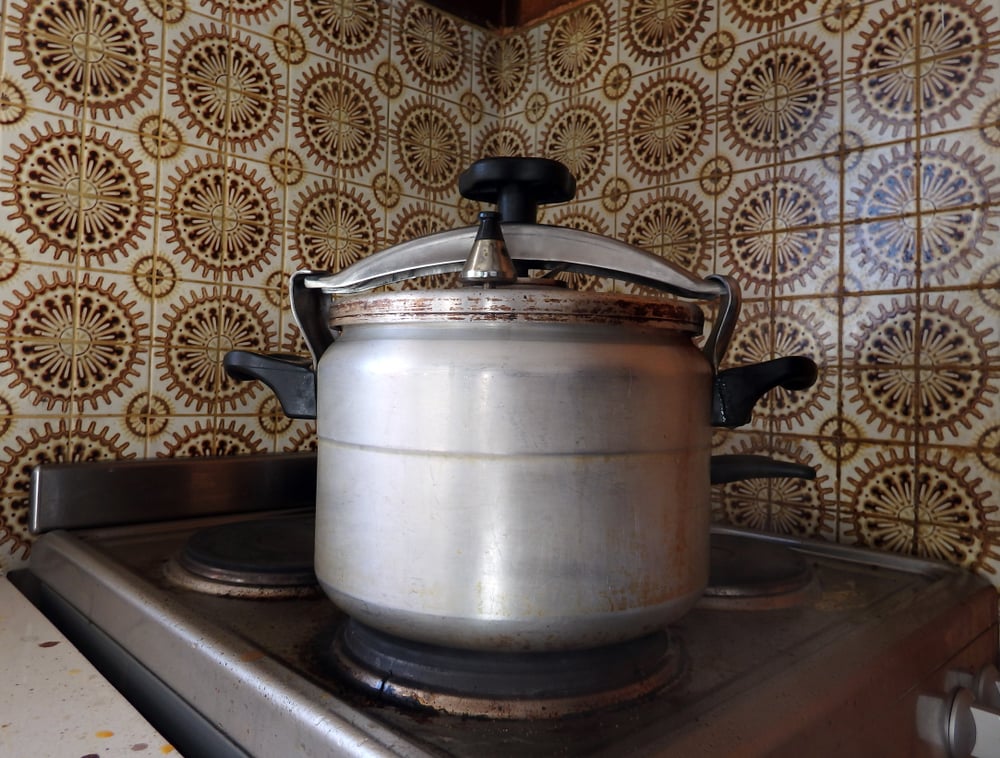 Atari was invented in 1977 and became available to homes in 1982. Credited with changing the landscape of home entertainment, Atari delivered games such as Pong, PacMan, ET, and, best of all, Space Invaders to the family's nightly routine. Played with a console plugged into your TV and a joystick, families delighted in battling each other with these games. So much so that Atari is synonymous with video games, in general. 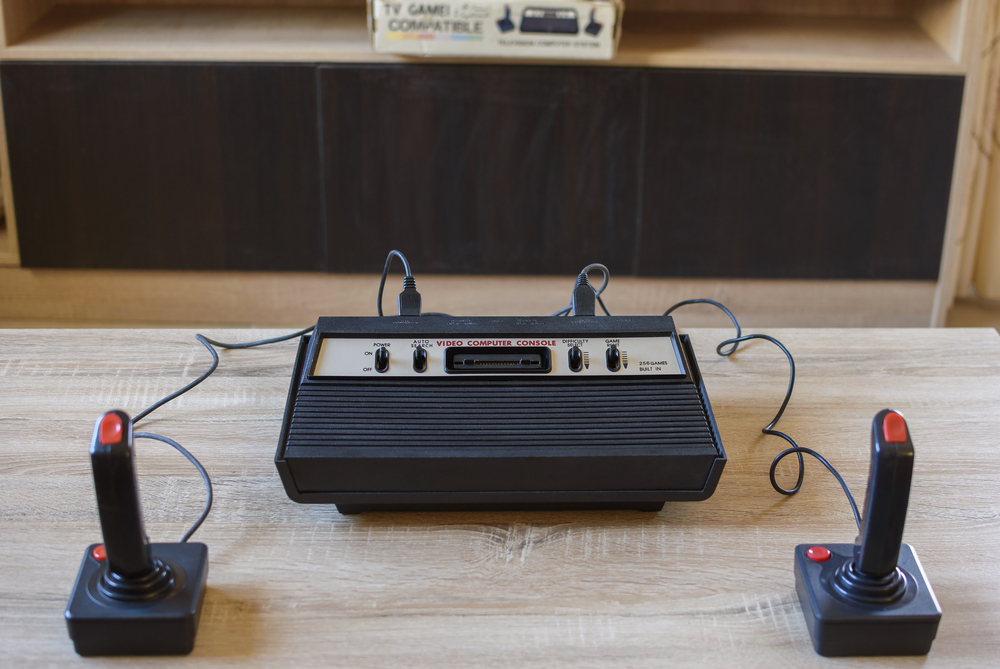 After the great collapse of Atari, Nintendo came to the rescue for family video game night. Video game masterpieces such as Donkey Kong and Mario Bros. reinvented the video game console. If you are lucky enough, ask a parent, aunt, or uncle if they remember the cheat code to Contra. 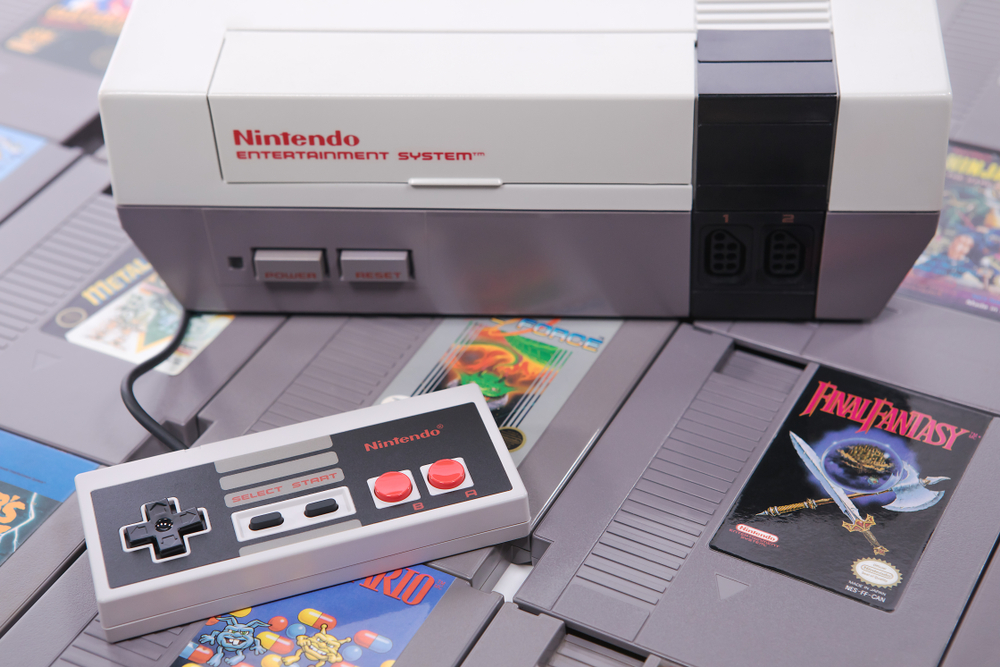 Fancy a blowout for your hair? Well, get yourself a hairdryer bonnet and attach it to your blow drier for the fanciest 'do you can imagine. Before there were straightening irons and high-quality hair rollers, you had to look to the bonnet. Put your hair in rollers or saturate it with a deep conditioner, and the hair bonnet took care of the rest. 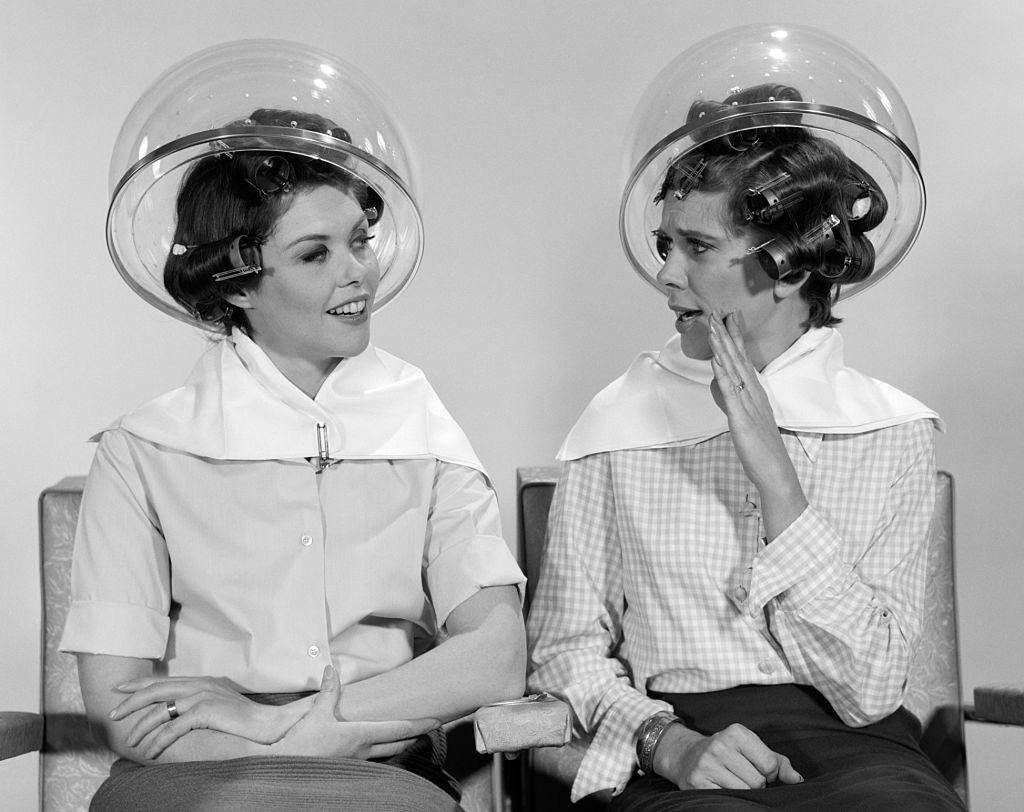 Launched in 1888, Richard Sears sent out the very first mail-order catalog. Finding it to be a huge sensation, it quickly became a bi-annual tradition for family members to browse through creating birthday and Christmas wish-lists. Now easily replaced by the Internet's promise of quick fulfillment, the catalog is no longer a treasured item. But, it still rings nostalgic for your older family members. 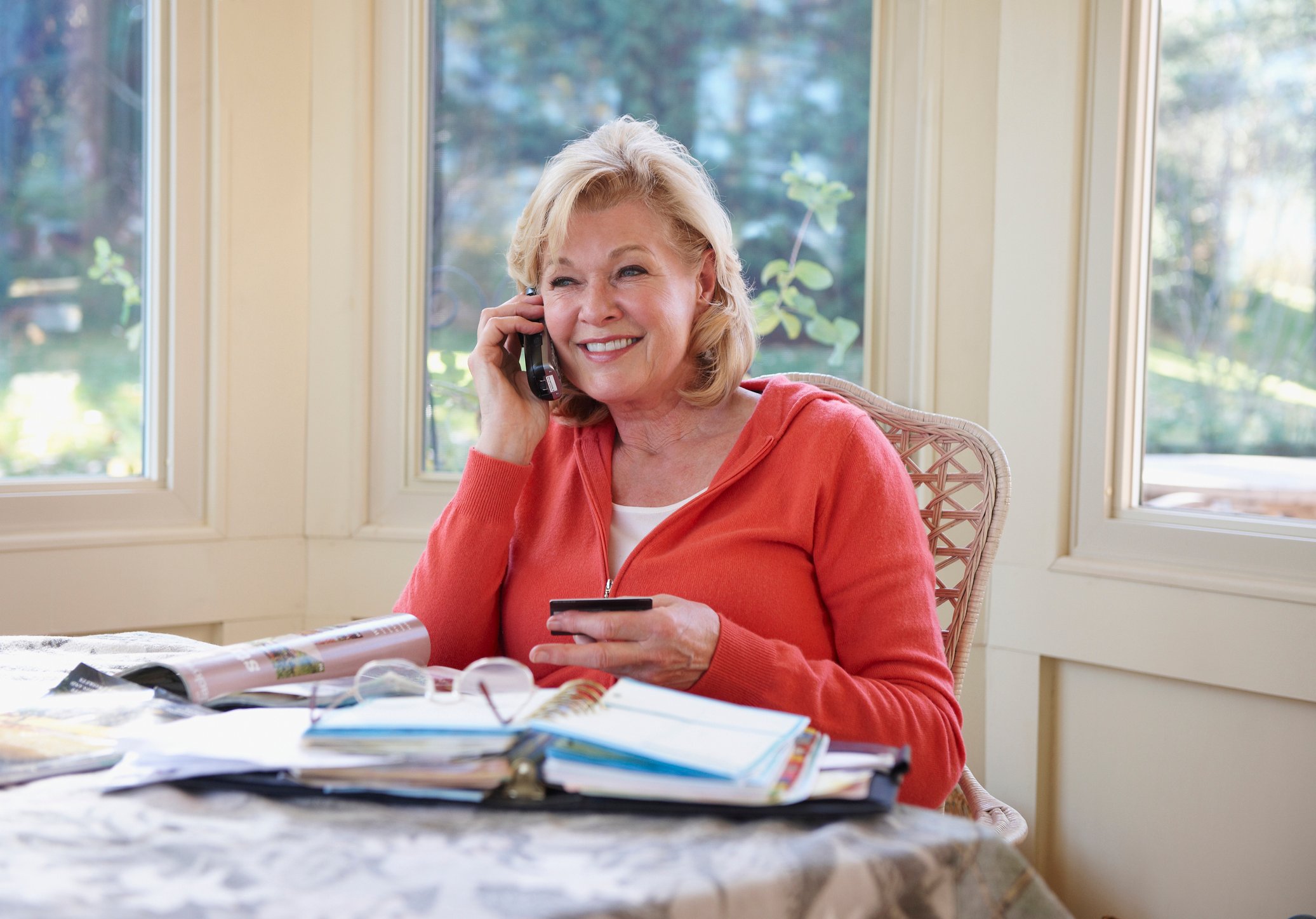 Blockbuster may no longer exist, but there are the few that remember the fascination of browsing aisles of shelved VHS tapes looking for the perfect Friday night entertainment. Add in a bag of microwave popcorn, and you were set for a night of good times. No worries if your tape got caught in the player, that's when you got out your pencil and wound the tape right back into place. 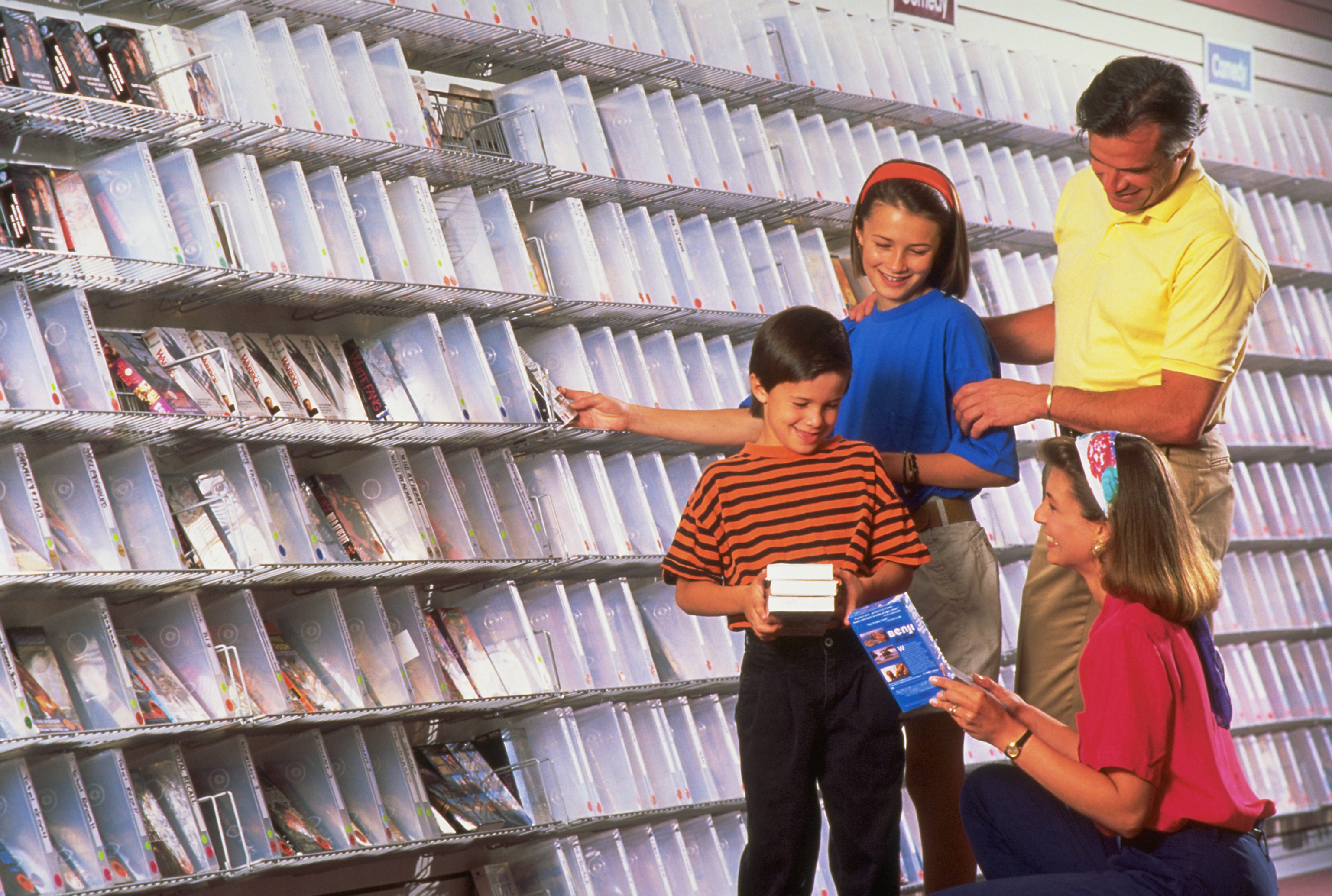 A bunch of music players

Before the advent of CD', much less than the MP3 player, there was the 8-track player, record player, and cassette tape player. Not to forget the Walkman and boombox, the portable radio for the music lover on-the-go. While these outmoded music styles have been replaced with streaming options, this was a revolutionary time for lovers of all musical genres. 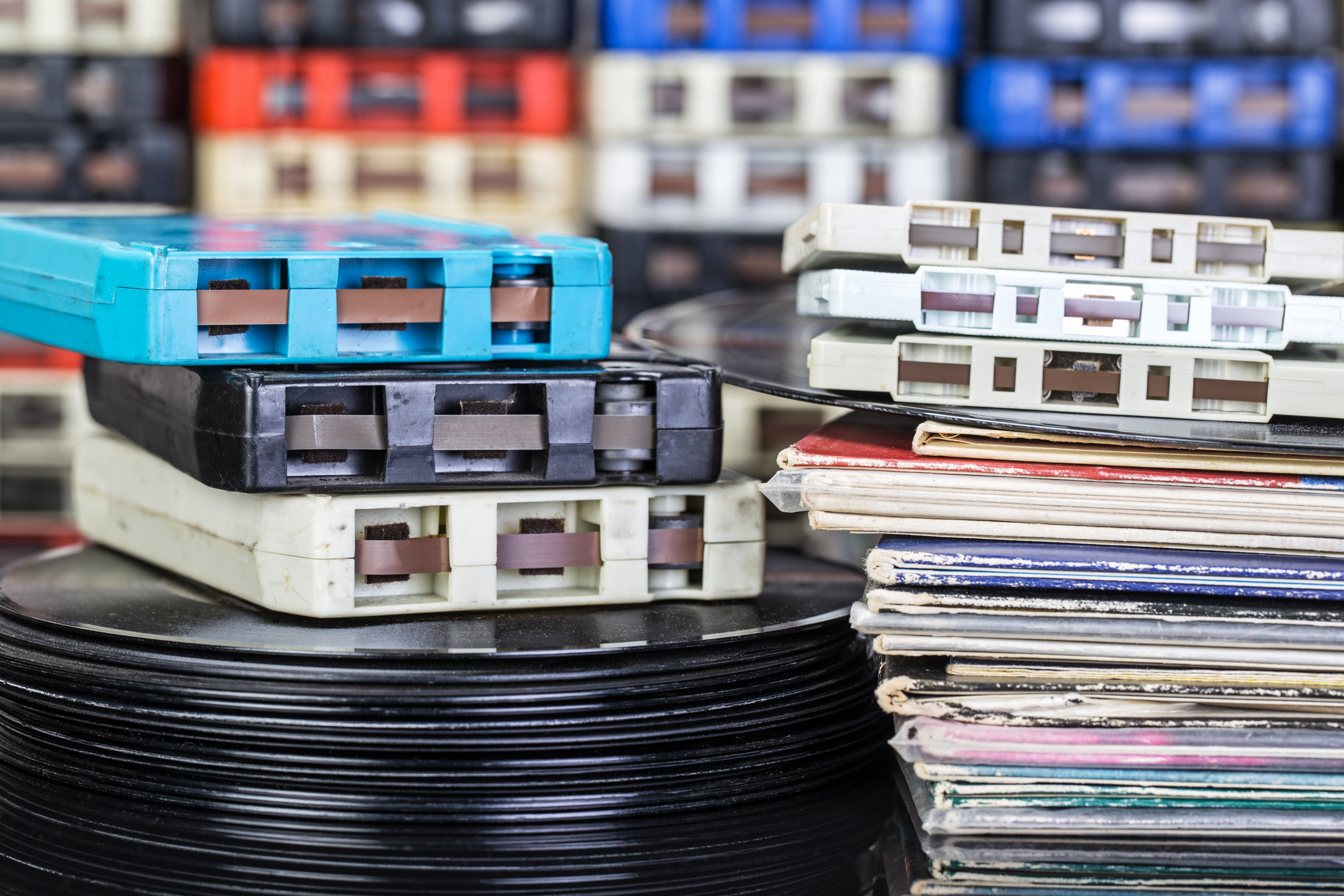