Questions the Rest of the World Has for Americans

As with any other country, American culture is unique. Americans have their own customs and ways of doing things that can sometimes confuse or downright bewilder people from other cultures. That said, America is quite unique in that its TV shows and movies are viewed regularly all over the world, so people from other cultures are often left wondering: is this what American life is really like?

Waffles covered in fruit, pancakes dripping with syrup, fried eggs, bacon, sausage, with endless amounts of coffee and orange juice. If you’re an American, this probably sounds like a typical and delicious breakfast. To the rest of the world, it seems a little exaggerated — not to mention insanely heavy. In many countries, the emphasis is put on lunch as being the most important meal of the day. But in the US, that title rests with the all-American breakfast, where families get together, and food takes center stage. 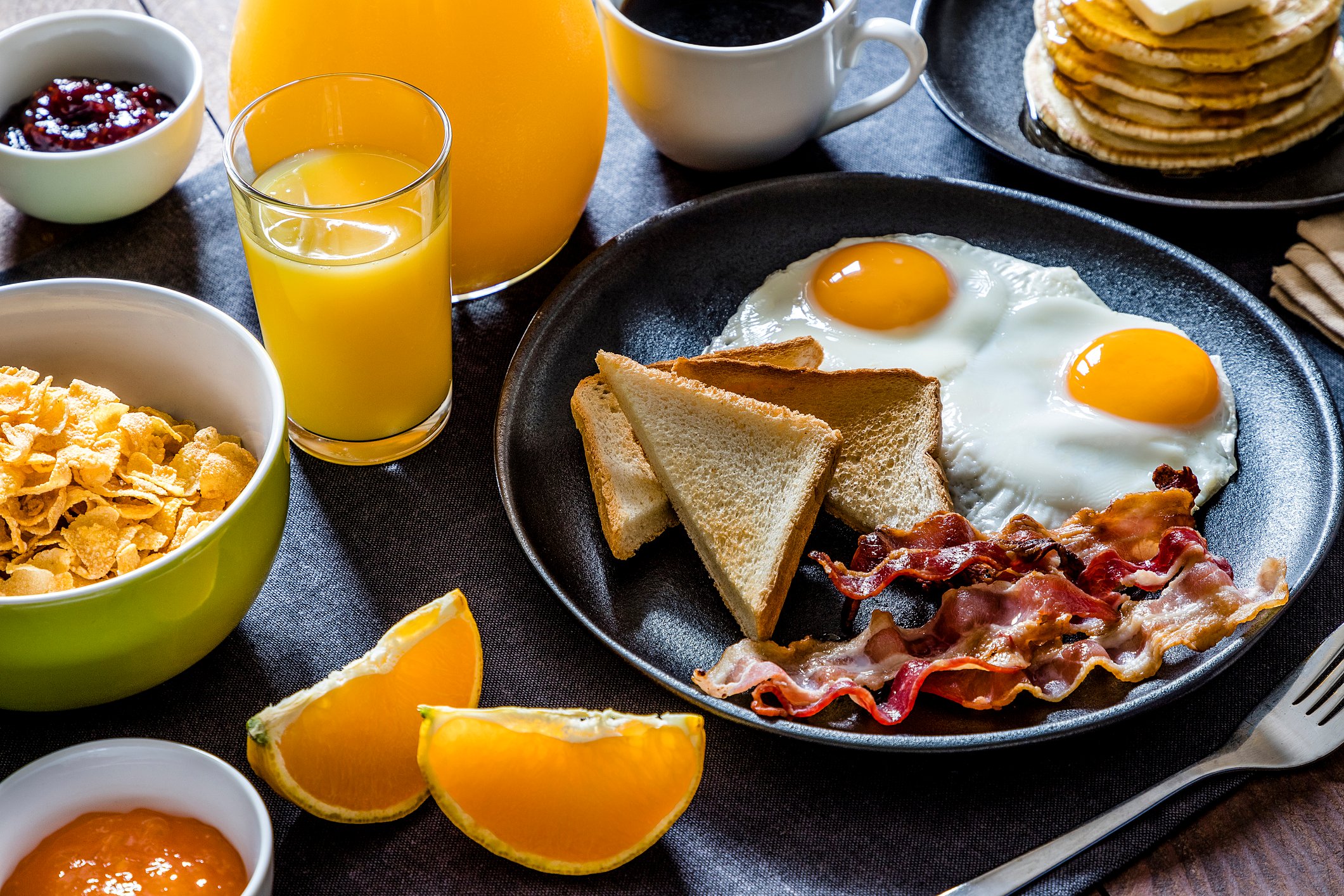 Why does American chocolate taste so bad?

If you’ve ever tried chocolate from Switzerland, you’ll immediately understand the gripe. And it’s not just the Swiss that know how to make chocolate: other countries such as Iceland, Belgium, and Columbia are famous for their tasty confectioneries. American chocolates don’t have a very good reputation in the rest of the world. That's because they're much sweeter and lighter. Moreover, American chocolates are typically made with more sugar, less cocoa, and less fat. Yes, Americans, sometimes more fat, equals a higher-quality product. 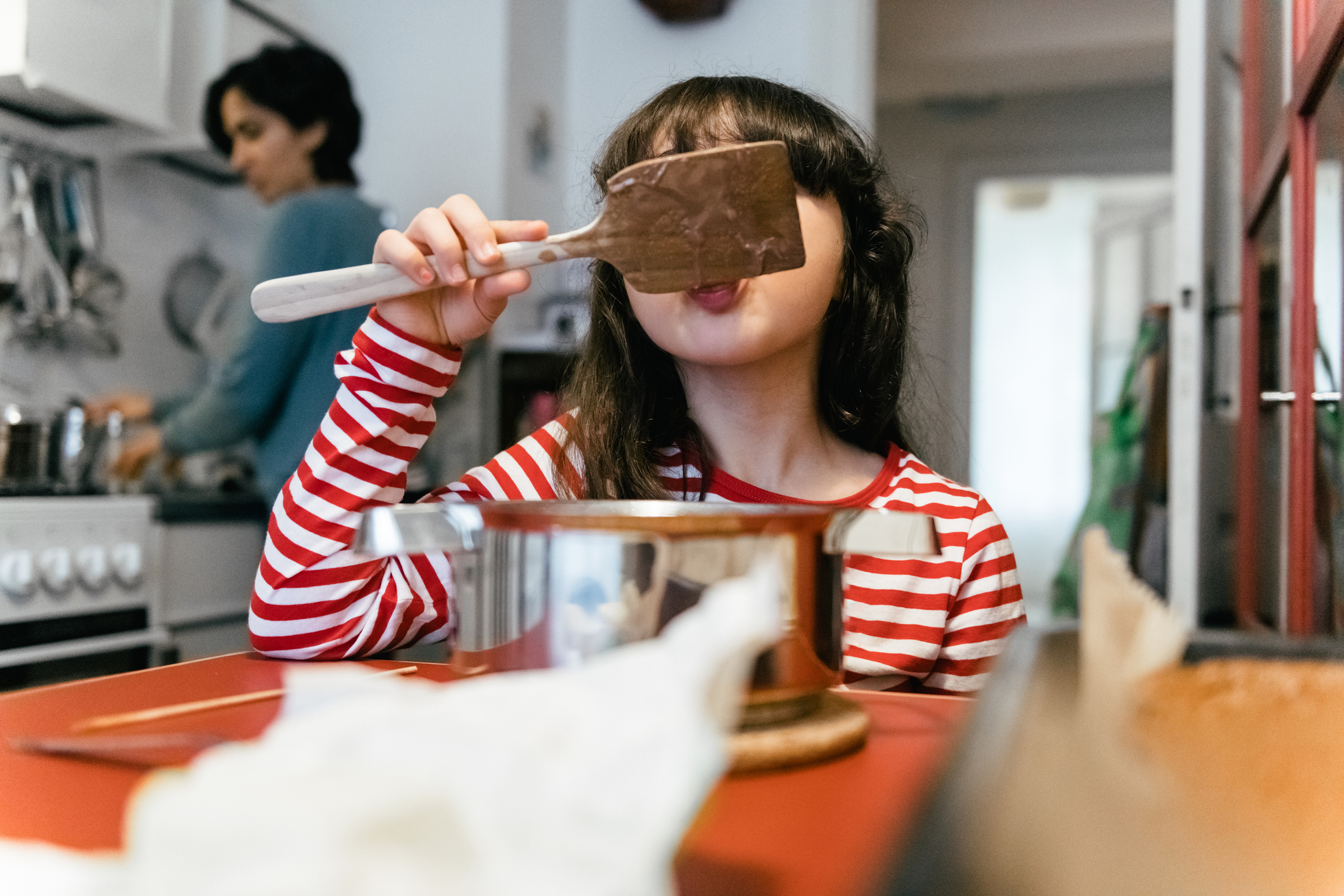 Why does the US use different measurements from the rest of the world?

Until just a few decades ago, many countries used their own systems of measurement — including the US, which adopted the British Imperial System. But in 1960, under France’s influence, the rest of the world transition to the metric system, which uses the meter, liter, kilogram, and so on. To ease confusion, the US officially opted to use the metric system and the Imperial system, and to this day, both are still taught in schools. In many scientific communities, the metric system is used, but the Imperial system prevailed in everyday life. Watch American football, and you'll get the gist of it. 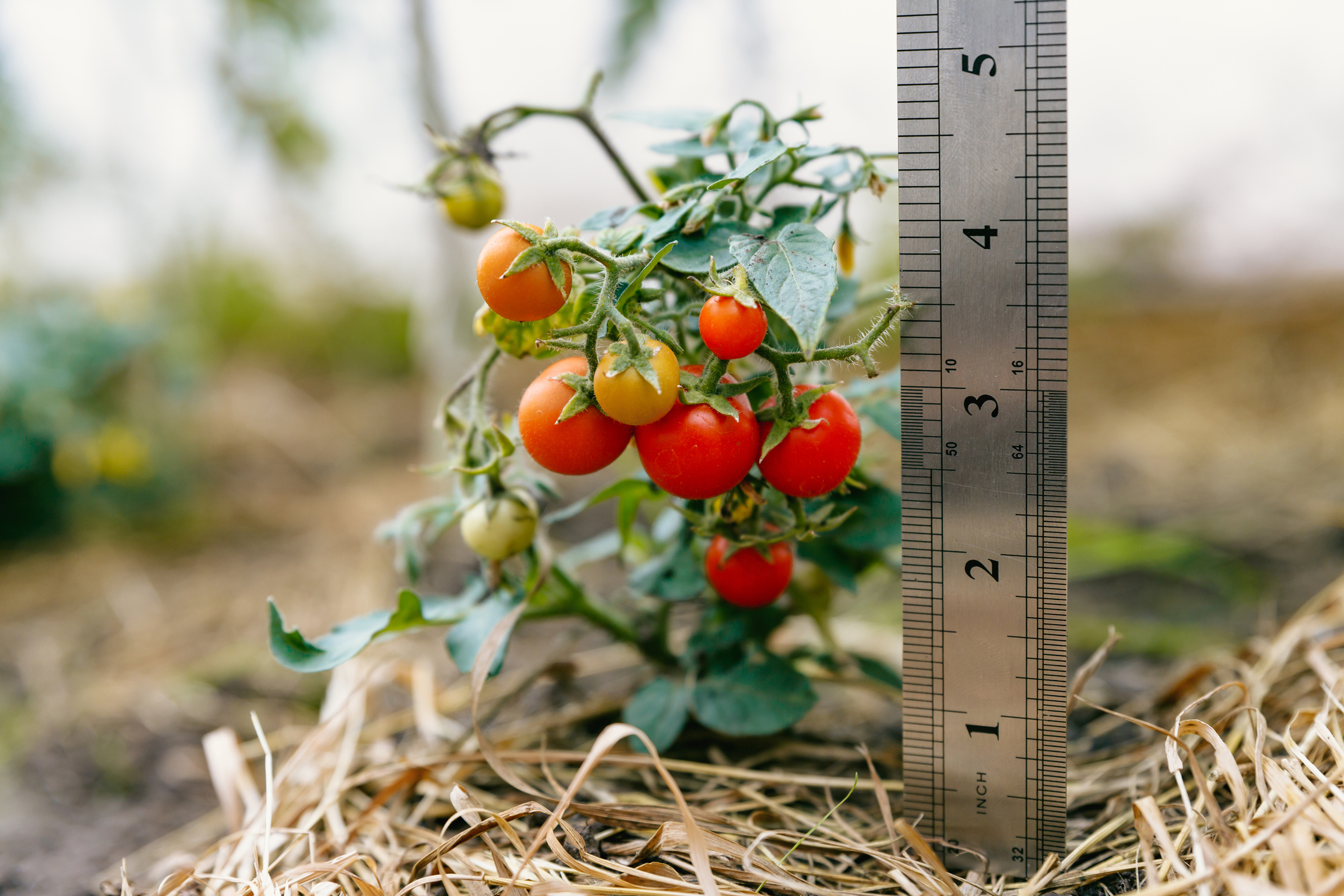 As a symbol of freedom and conquest, the US has a timeless relationship of love and intimacy with cars. Almost everything can be done in a car — no wonder it's the land of the drive-through. In many countries, a person can only drive a car once they’re a legal adult, but in the US, owning a car is almost a necessity, and so it’s not uncommon to see 15-year-olds cruising around in cars with their learner’s permit. 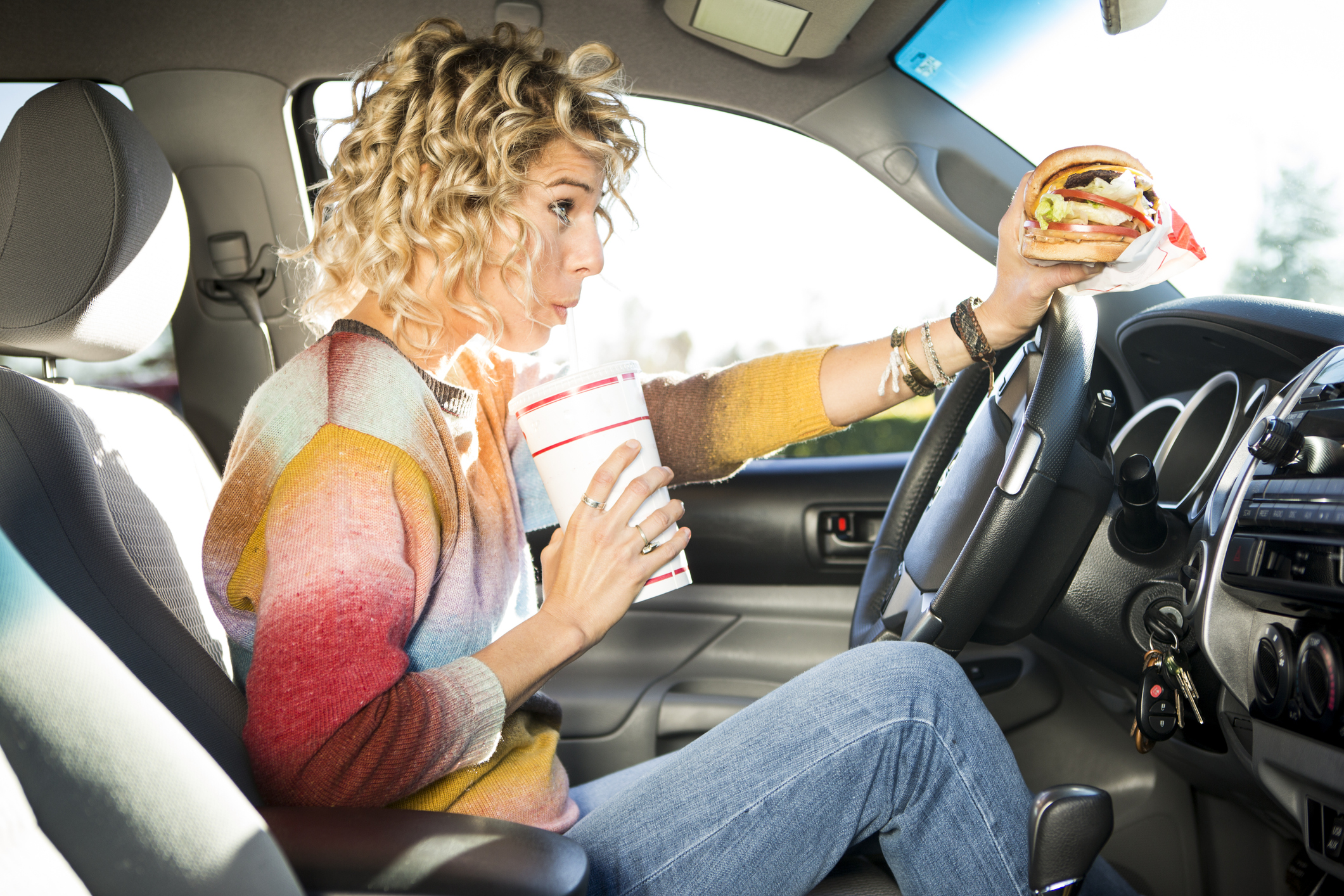 Do you really need a hall pass to use the bathroom in school?

People from around the world see it on TV all the time. The student in school needs to use the restroom, but before they can go, they need to get a hall pass from their teacher. To Americans, this is completely normal. Most schools require students to have hall passes to roam the halls. But to those outside of the US, it may seem like a mere formality or a confusing obligation. But make no mistake! The student who is outside the room without their hall pass may run into trouble. 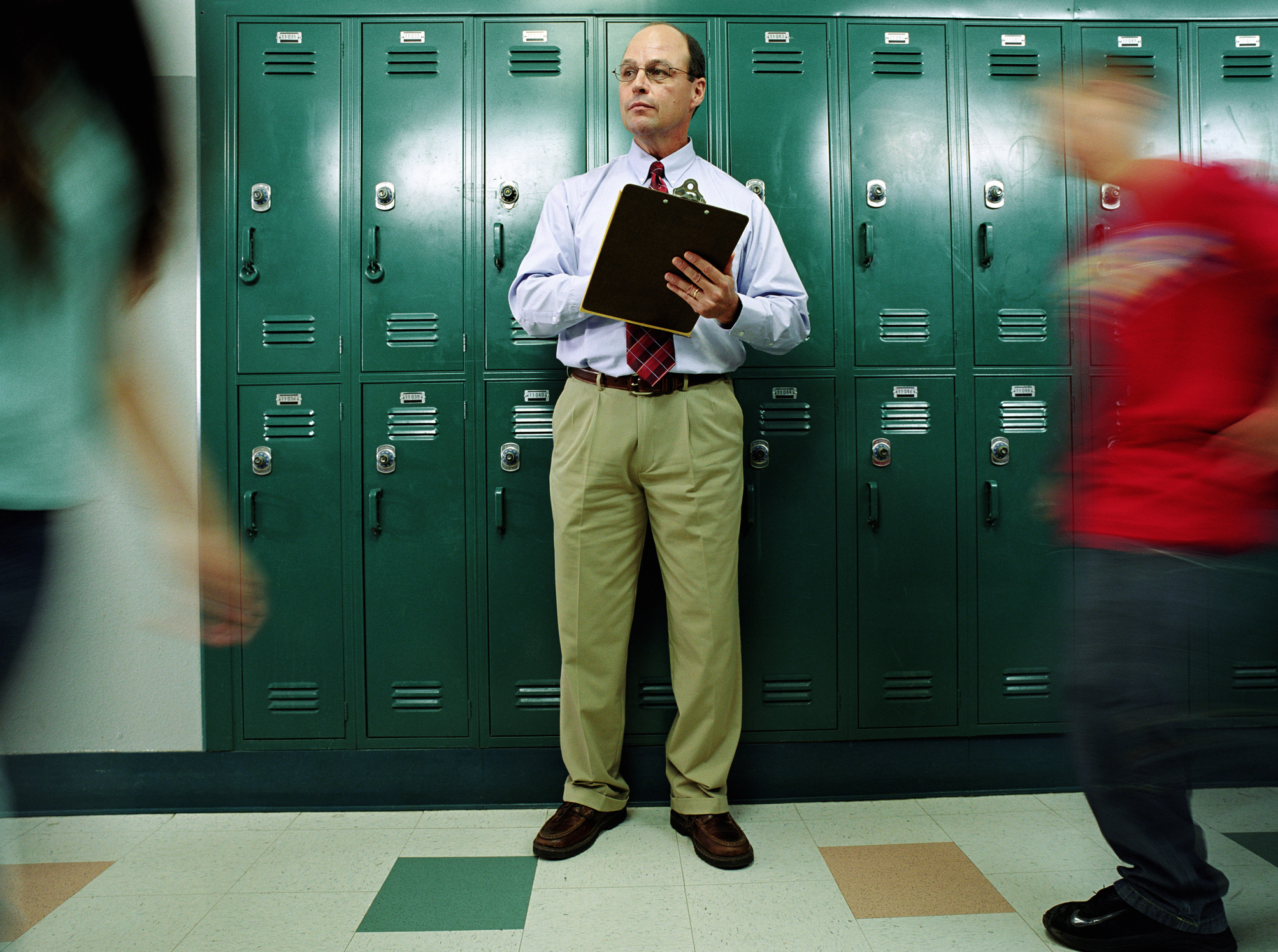 What’s with Americans and tipping?

Tipping is seen as something optional or even a courtesy in many countries; however, tipping is an almost sacred practice in the USA. Americans don't think twice about calculating the tip fee when paying a bill. In the states, salaries for various service providers — especially servers and delivery drivers — are supplemented with tips. It’s one of the customs that can cause strange situations among foreigners and can generate embarrassing situations for those who aren’t familiar with the habit. 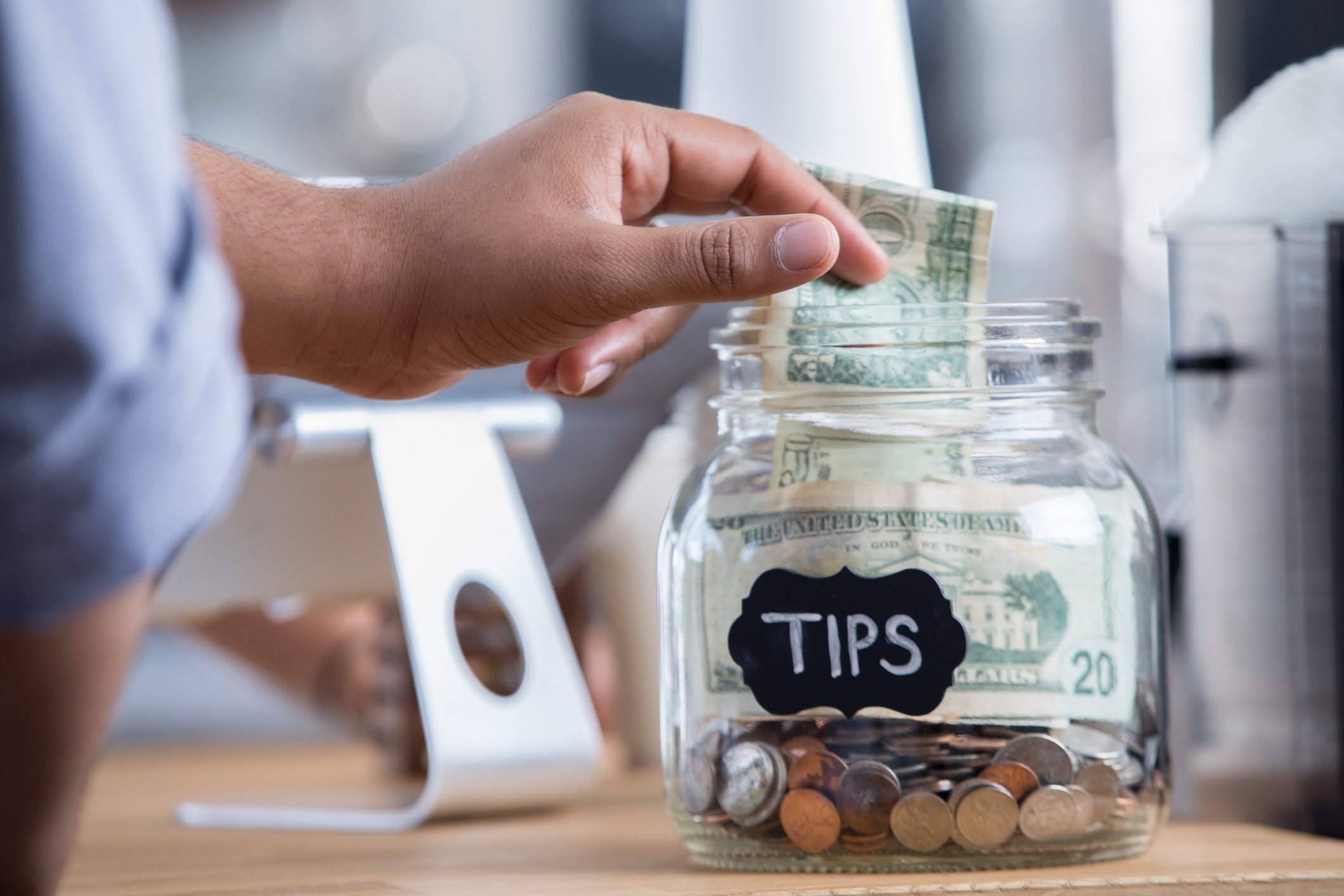 Why do Americans call football soccer?

The answer is in the language! In the 19th-century, the term football was used to describe three distinct sports: English football, which is the most popular today in the rest of the world, American football with its touchdowns and quarterbacks, and rugby football. At the time, there were no clear rules, and all three sports definitely involved feet and balls. Over time, the sports gained independent rules along with their own representative associations. English football earned the name football association. Later, in the US, the name was shorted to simply soccer. Meanwhile, American football retained its name. 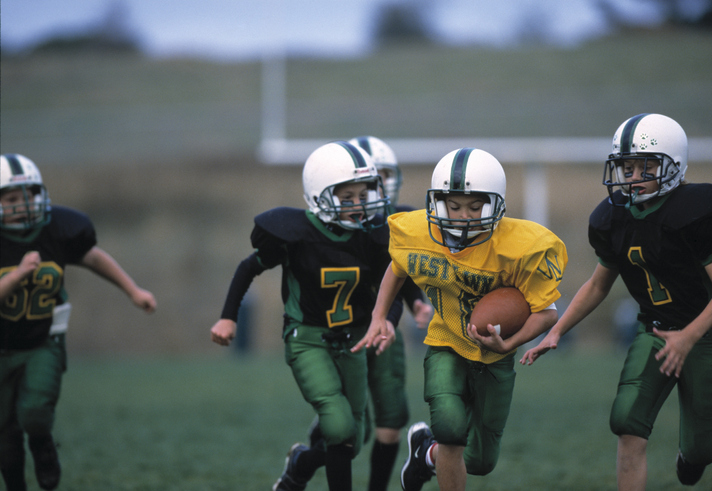 Are garbage disposals a real thing?

To many people across the world, the concept of a garbage disposal is downright crazy. Can you really toss your food scraps into the sink where a machine gobbles them up? Yes, in fact, you can. Most Americans are familiar with the electrical device that mulches up the scraps from dirty plates and washing them down the sink and those horror movie scenes where a hand gets mangled by an unsuspecting person trying to fish out their wedding ring. 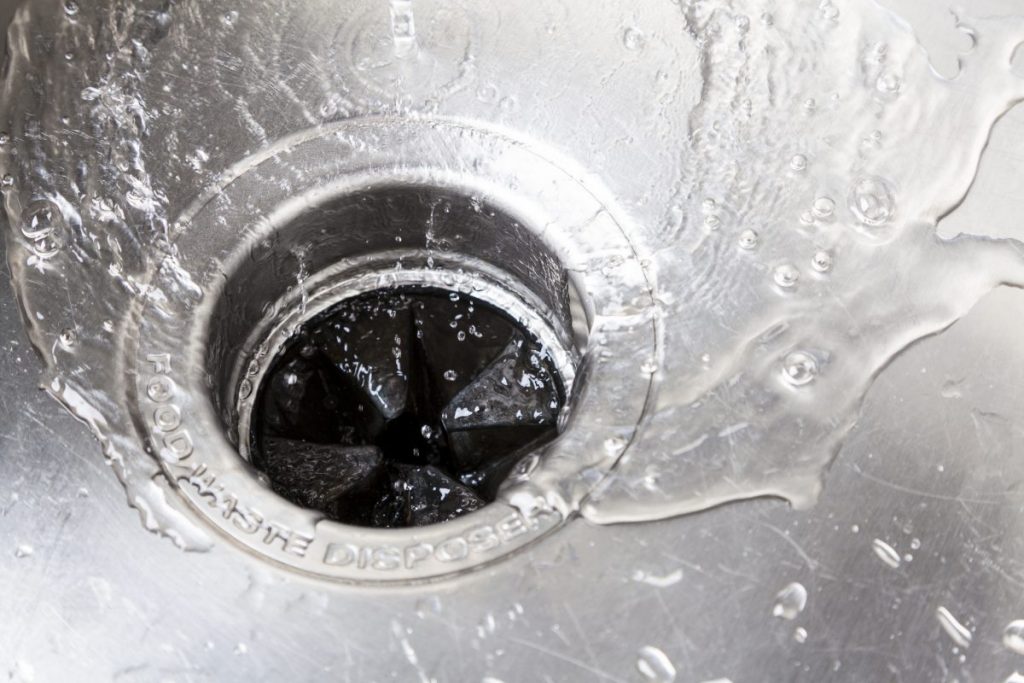 When someone mentions they need to go to the eye doctor for a check-up and some new glasses, you probably don’t give it a second thought. But to the rest of the world, this is a little strange.

It boils down to the language Americans use to describe the medical professionals who deal with eyes and vision, which can be a little confusing. When we need an eye exam, we visit an optometrist. To get our glasses fitted, we see an optician. Lastly, for more advanced things, we go to an ophthalmologist. Americans like to keep things simple, so it's all grouped together under the label of an eye doctor. 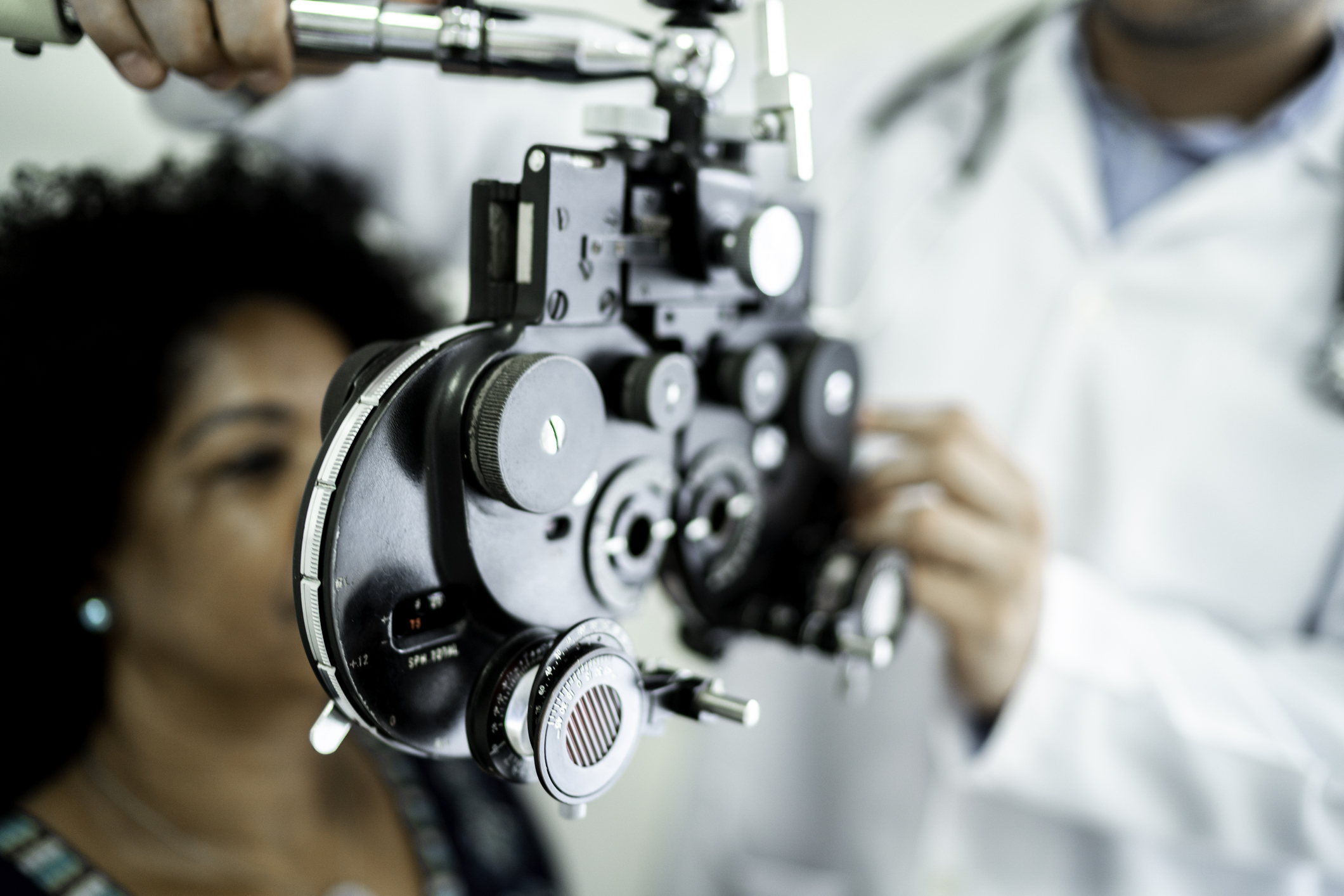 Do Americans really wear their shoes inside the house?

In many cultures, wearing shoes indoors is almost a sin. In Germany, for example, they even created a specific shoe just for use at home - the Hausschuhe! But in the US, it’s not uncommon for people to wear their shoes indoors. Unless your shoes are terribly dirty or your feet hurt from wearing them, you won’t be bothered to remove them in most cases! Many Americans don’t even bother with slippers. 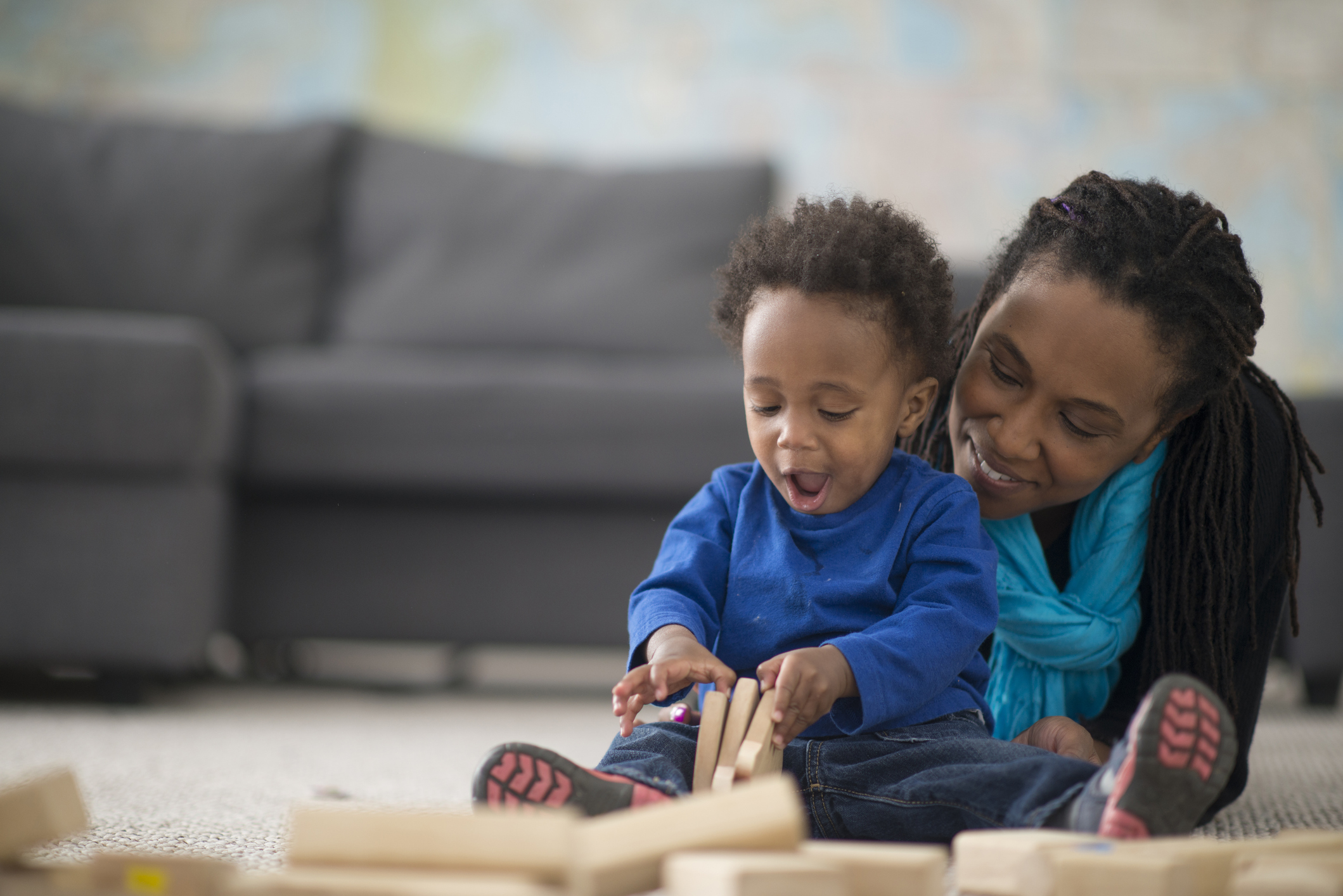