Old Classic Cars that Were Remade for the Better or Worse

The new Fiat 500 was launched in 1957 following the original Topolino 500 (which is the Italian name for Mickey Mouse). Another generation of these compact city cars arrived fifty years later in 2007. Much like the original VW Beetle versus the newer versions, later 500s have offered a lot more than basic low-horsepower transportation. Starting with 13 hp in 1957, models produced in 2019 run 135 to 169 hp, though the vehicle weighs about twice as much as the original. 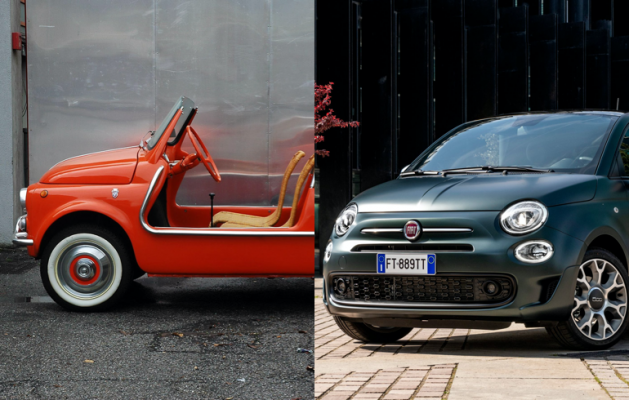