Motorhead Nightmares: Most Hated Cars Of All Time

Everyone has at least one car that makes their blood boil. Reasons vary from reliability and handling issues to the humiliation of having to show up in a substandard vehicle. Some cars bring out anger and irritation in a vast segment of the population, while others target performance, luxury, and crossover markets with surprise catastrophes. According to car show presenter Jeremy Clarkson, car companies are working overtime to make new disappointments, too. Here are a selection of cursed conveyances over time, vile vehicles, and tasteless transports for your consideration. If yours is not among them, consider yourself lucky! The basis for our hatred is universal: we love cars, and these buggies let us down in design, performance, or both.

We'll start with a recent, familiar disaster. The executive who presented the new Nissan Cube must have drawn the short straw. It's a popular model for dog owners and has the curb appeal of a food truck, but with 122 hp at its best, it's also an unimpressive performer. The unique design got it on cool car lists but not top sellers, and it lasted only from 2009 to 2014 in the US market. The 2009 and 2010 models had a bit of a Pinto problem with fuel leakage after rear-end collisions. 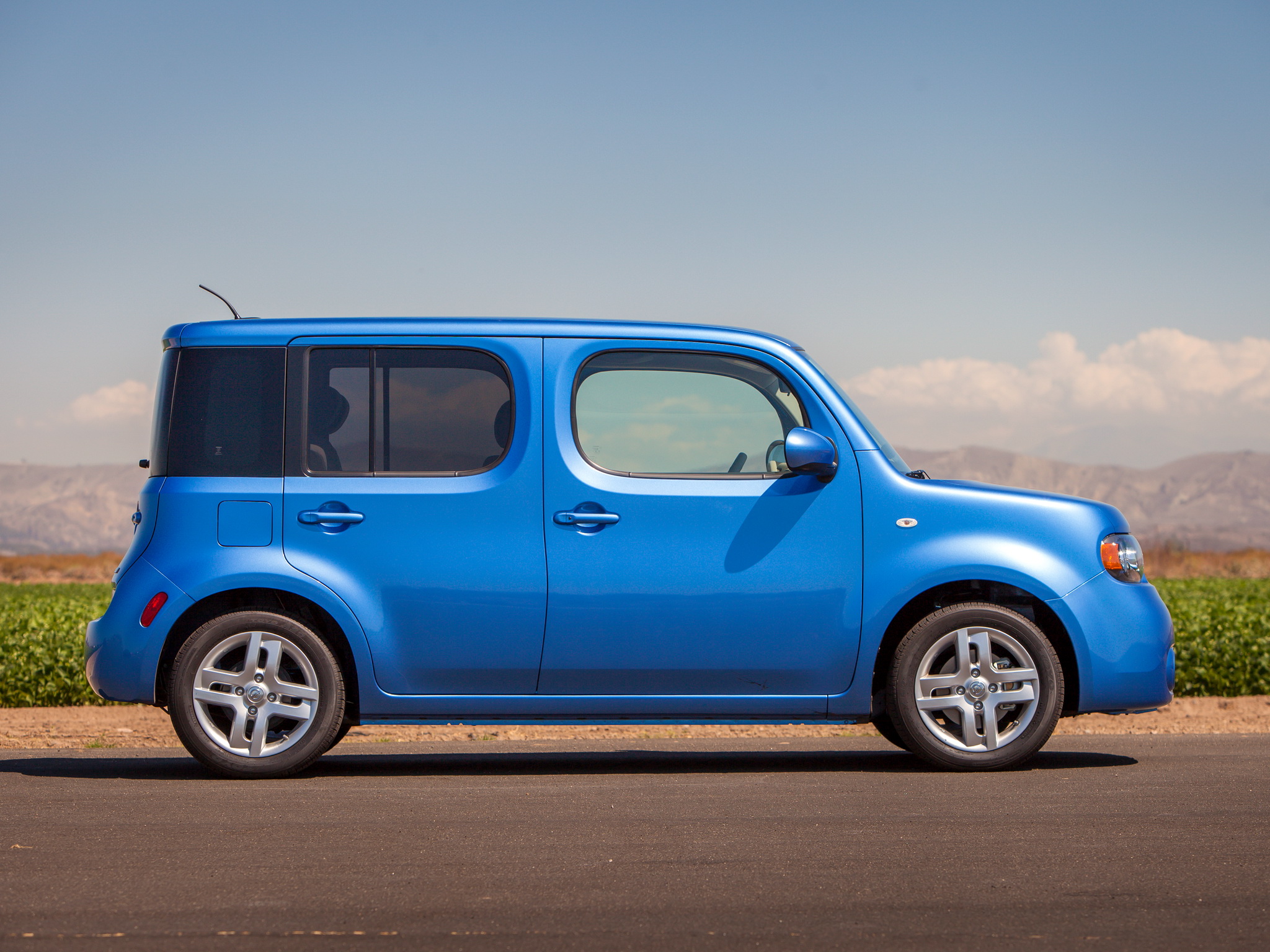 Even modern drivers who haven't had to deal with cars from the 1970s and 1980s have heard of it. Car design was much simpler then, with very little modern tech, mostly metal bodies, and simple suspensions and engines. Somehow the Pinto still managed to look uglier than a monkey's butt and drive even worse. It also had the benefit of potentially blowing up any time the driver pulled a"brake check on the vehicle behind — the gas tank was right where it shouldn't be. 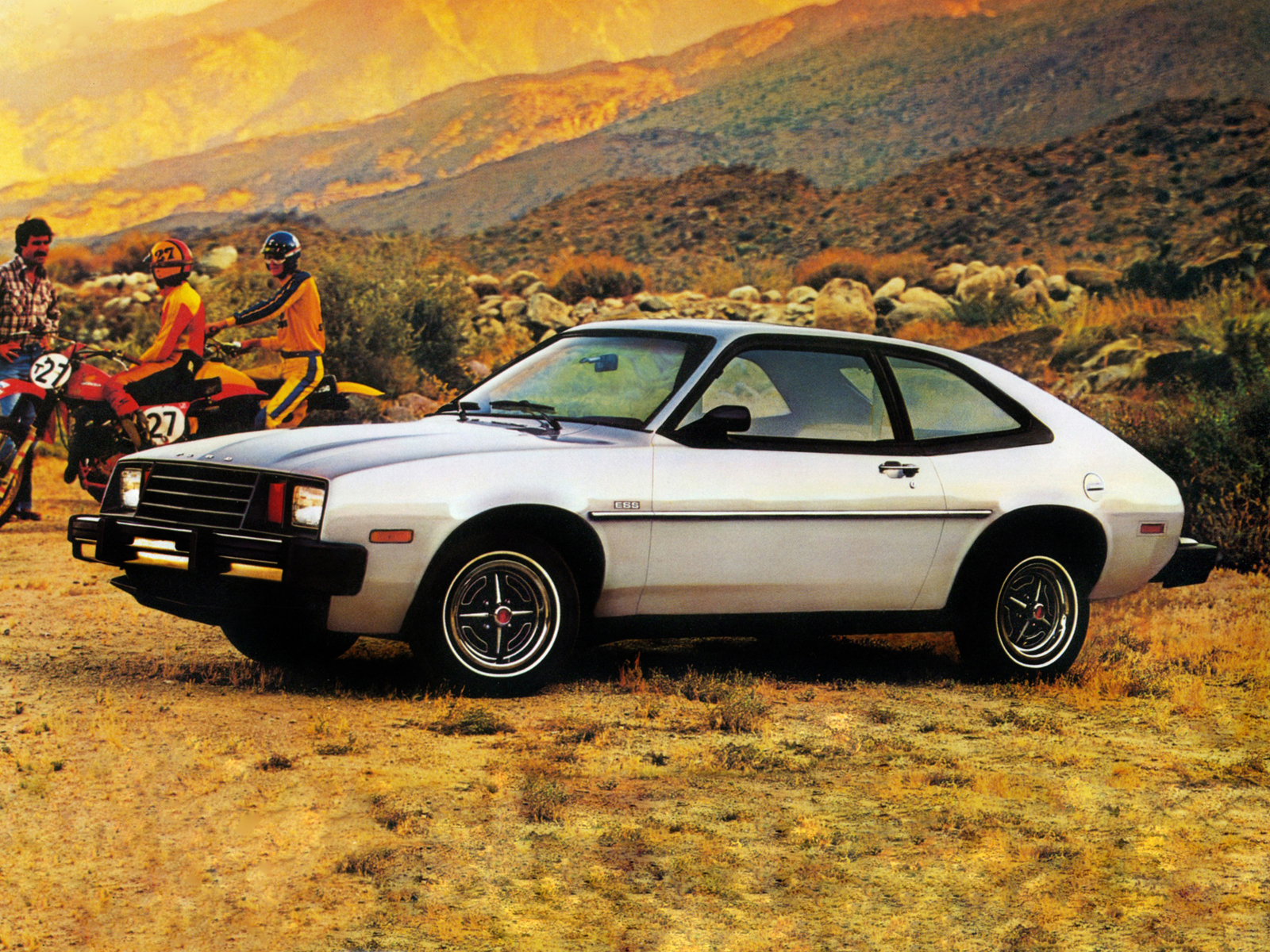 Toyota should have known better, but they made the Tercel. Somehow this box-wagon and primitive sedan didn't get the full benefit of founder Kiichiro Toyoda's pioneering car legacy. It came to America from 1980 to 1999, with modest engines ranging from 60 to just over 100 hp over its production years. Rust was a major problem in some parts of the country. A 4WD wagon version gave cheap access to traction, and later models showed considerable improvement in styling. 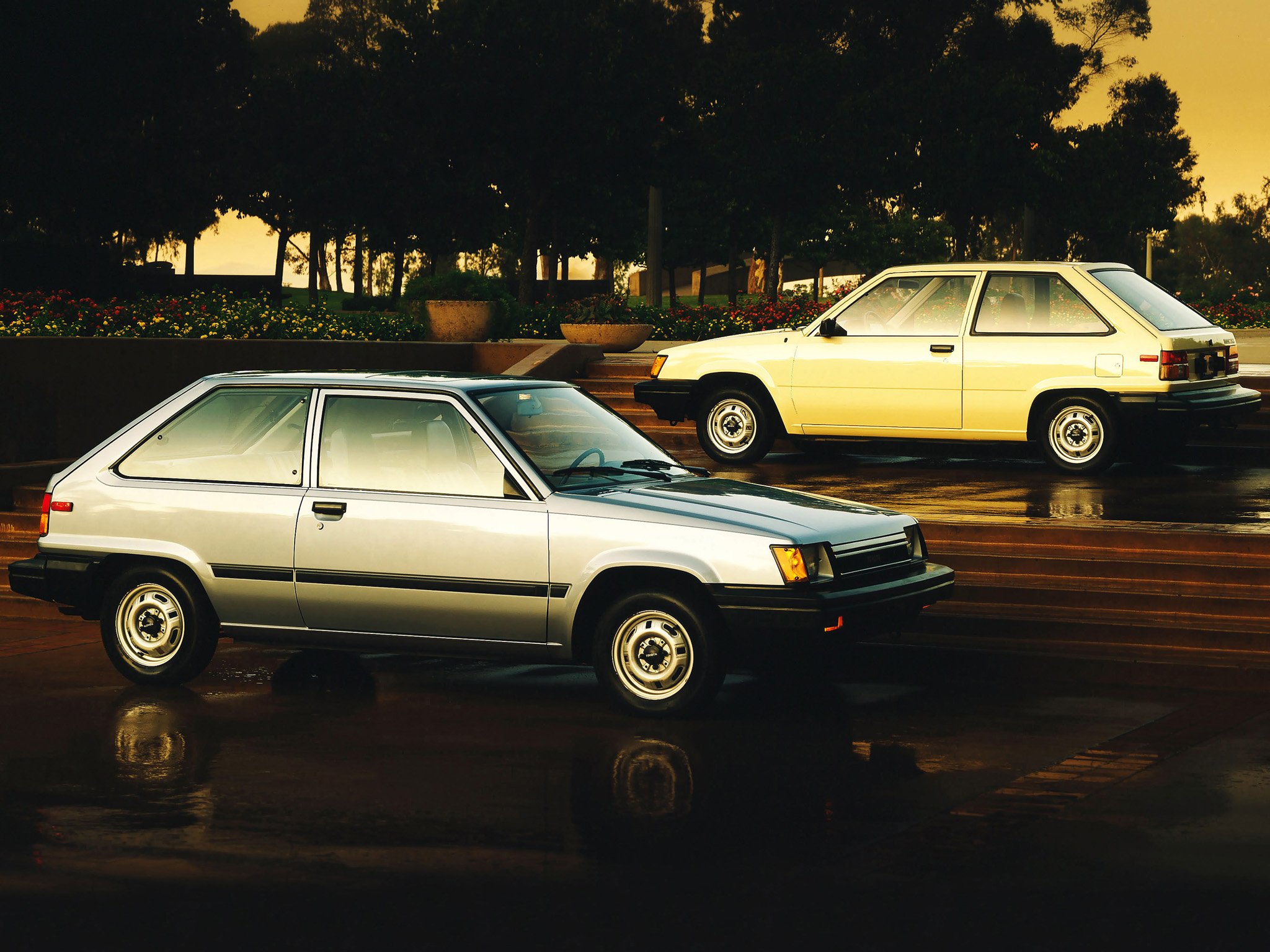 The Yugo has lived on in infamy, long after former Soviet-bloc countries and their cars have been redeemed. It hit the American shores from 1985 to 1992, selling a miserable 141,651 units. Almost 30 years later, its name is still used to degrade products such as "the Yugo of pizza" or "the Yugo of hotels." Even its country of origin has disappeared off the map. On paper, the basic Yugo is marginal, with 45 or 55 hp and decent highway speed capability, but quality was its weakness, with about 200 still on the road today. 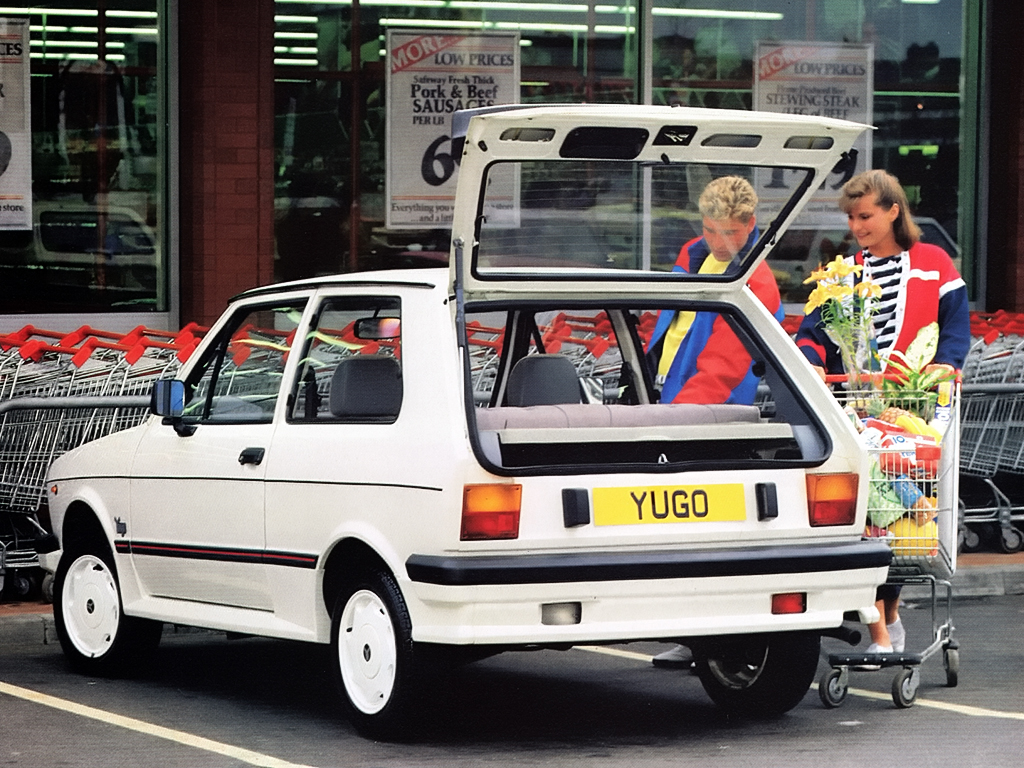 GM once again revolutionized the market with this multi-purpose vehicle. Or so they thought. In production from 2000-2005, it had Transformer-like options for camping and played a starring role in Breaking Bad as Walter White's vehicle. Some say the Aztek's main fault was GM's isolated pride in its creation, failing to take it for a drive and observe the reactions. 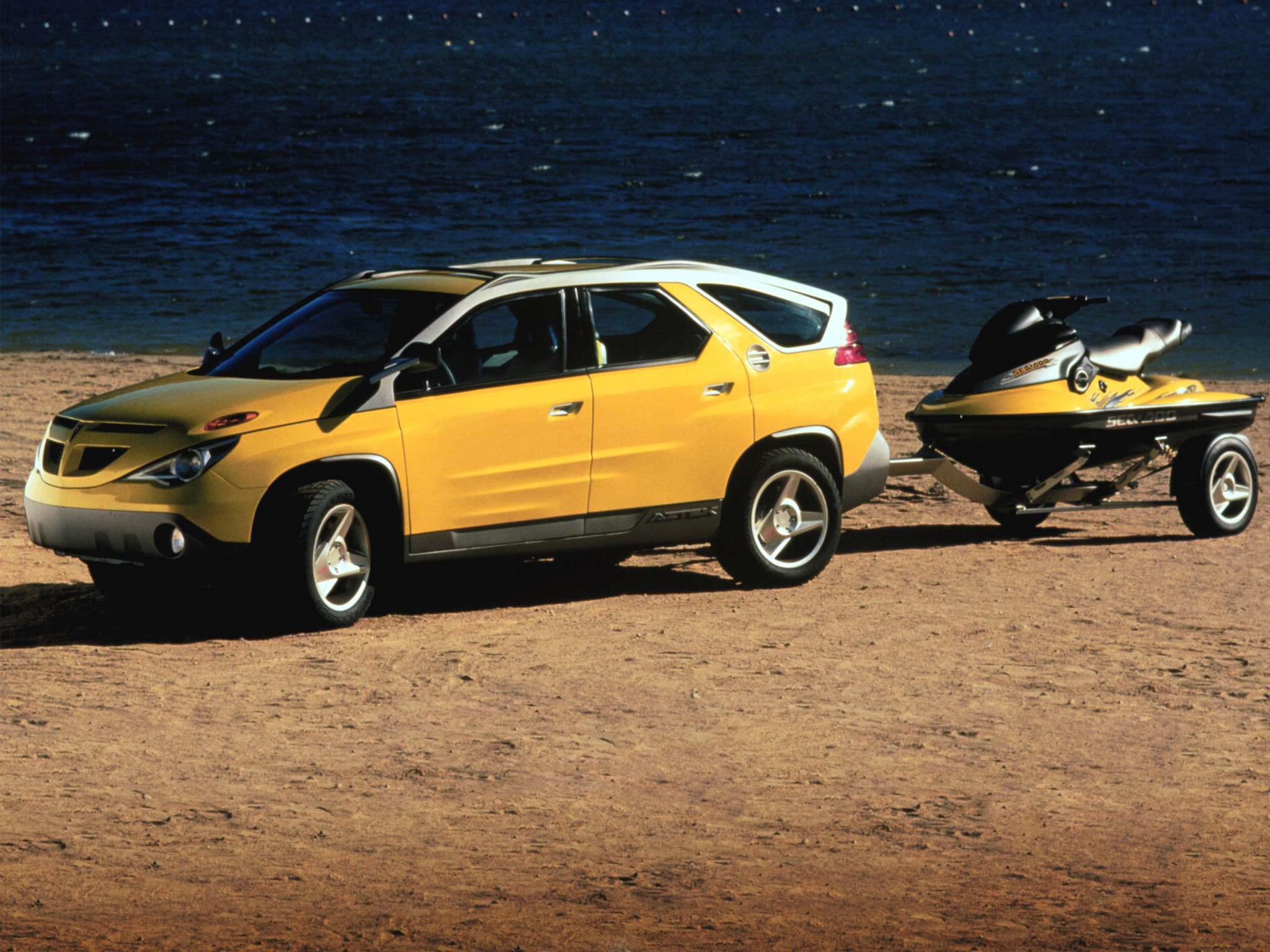 For those who drove the 2007-2016 Jeep Compass, it was a secret shame. Consumer Reports shared owner feedback and ratings in 2016, giving it rock-bottom reliability and satisfaction levels. Noisiness, poor visibility, and poor fuel economy were among the complaints. Styling deviated from the traditional Jeep look, making arrival after a trail drive awkward as traditionalists gawked at the odd headlights and pervasive plastic. In 2017, Jeep designers at least partially redeemed themselves. 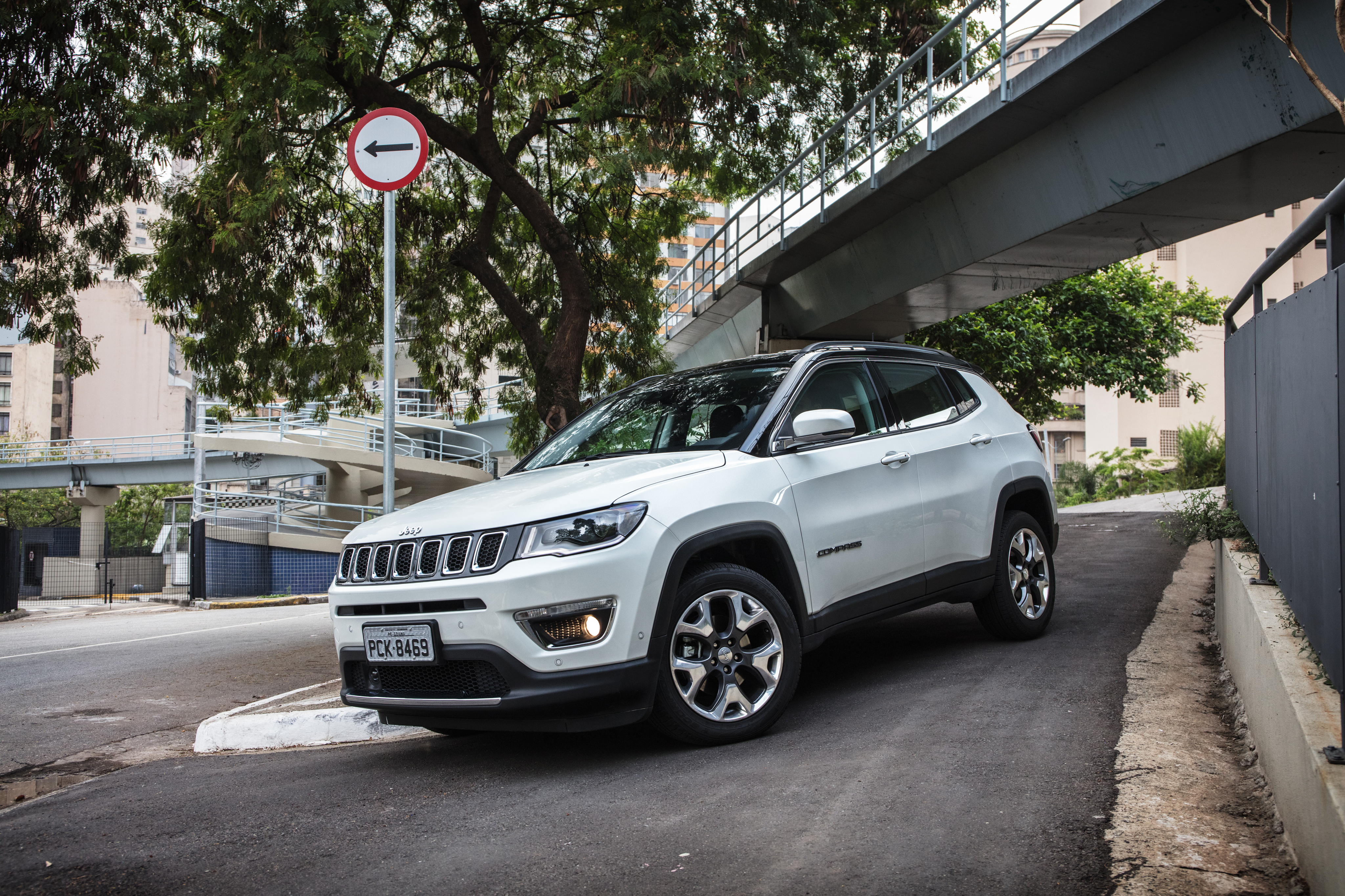 Another legend of fail, even in the flamboyant 50s, it was an eyesore. Compared to the modern reductionist Nissan Cube, it went the other direction — overdesign as a way to cure bad design. Adding to that poor quality and reliability, a high price, and a confusing array of styling choices, and Ford wound up sinking hundreds of millions into this ugly duckling. 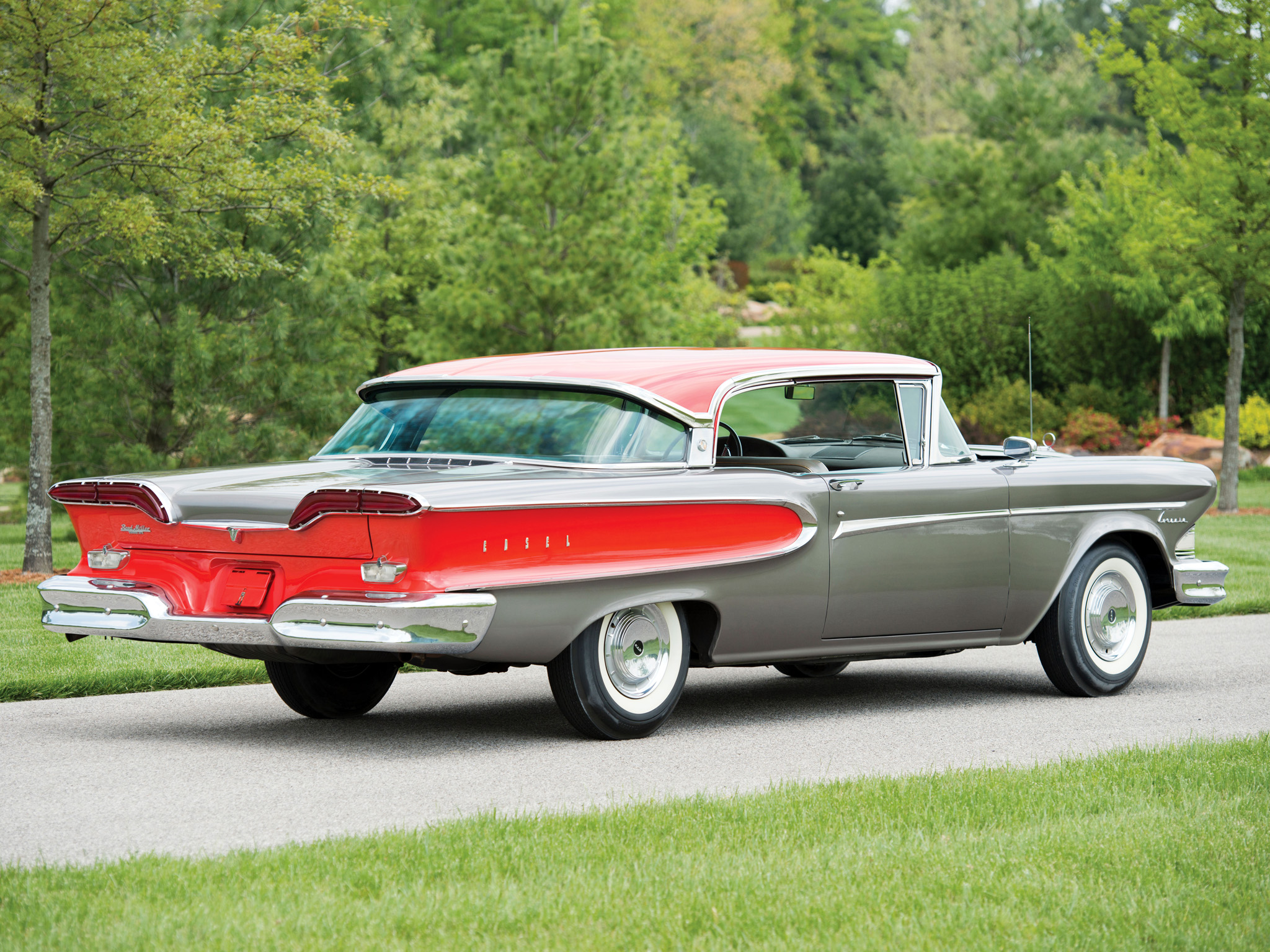 AMC designs were all over the map, often from the same designer. On the ridiculous side, the bubble-like AMC Pacer has been compared to Fred Flintstone's cartoon car, and the Gremlin was a quick and dirty subcompact conversion of the Hornet. It had weird proportions and outdated features such as vacuum-operated windshield wipers. Some of its well-styled siblings were awesome, but the Gremlin was a big nope. 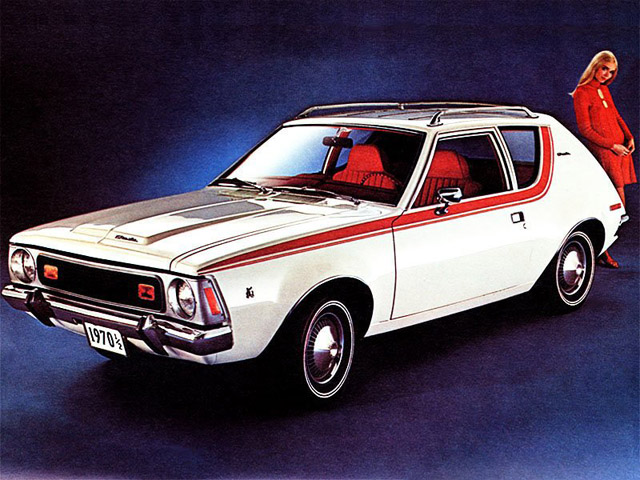 In modern terms, we call this car a hack job. Related to the run-of-the-mill Chevy Cavalier of the 1980s, this was a quick competitive response to downsizing of European luxury models, but definitely not of the Caddy pedigree. Cadillac fans couldn't stomach this monstrosity — even the 4-speed manual screamed cheap. 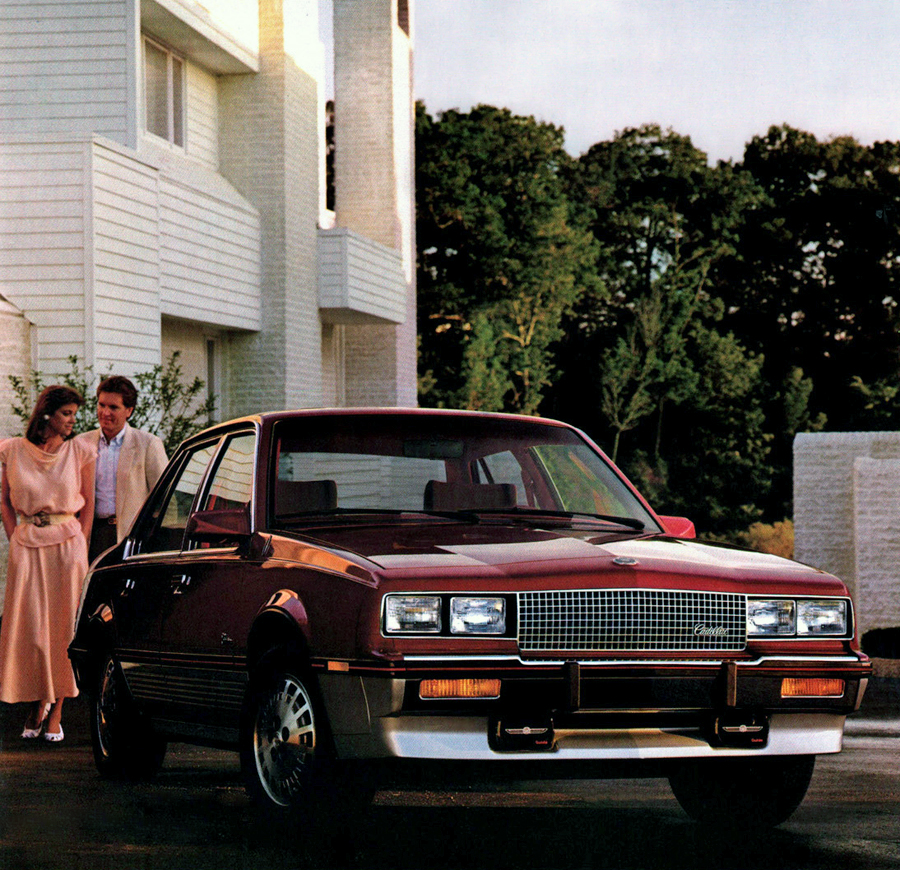 A throwback to the European clown cars of the 1950s, upgraded for the 2000s with a pedigree. The Smart Fortwo fits just that — two passengers, not much else. A rough transmission, mediocre gas mileage, and a noisy ride make it a real albatross for owners. In 2013 it was the most embarrassing car on the market. Behind the scenes, Daimler-Benz and Swatch watches are behind this silliness. 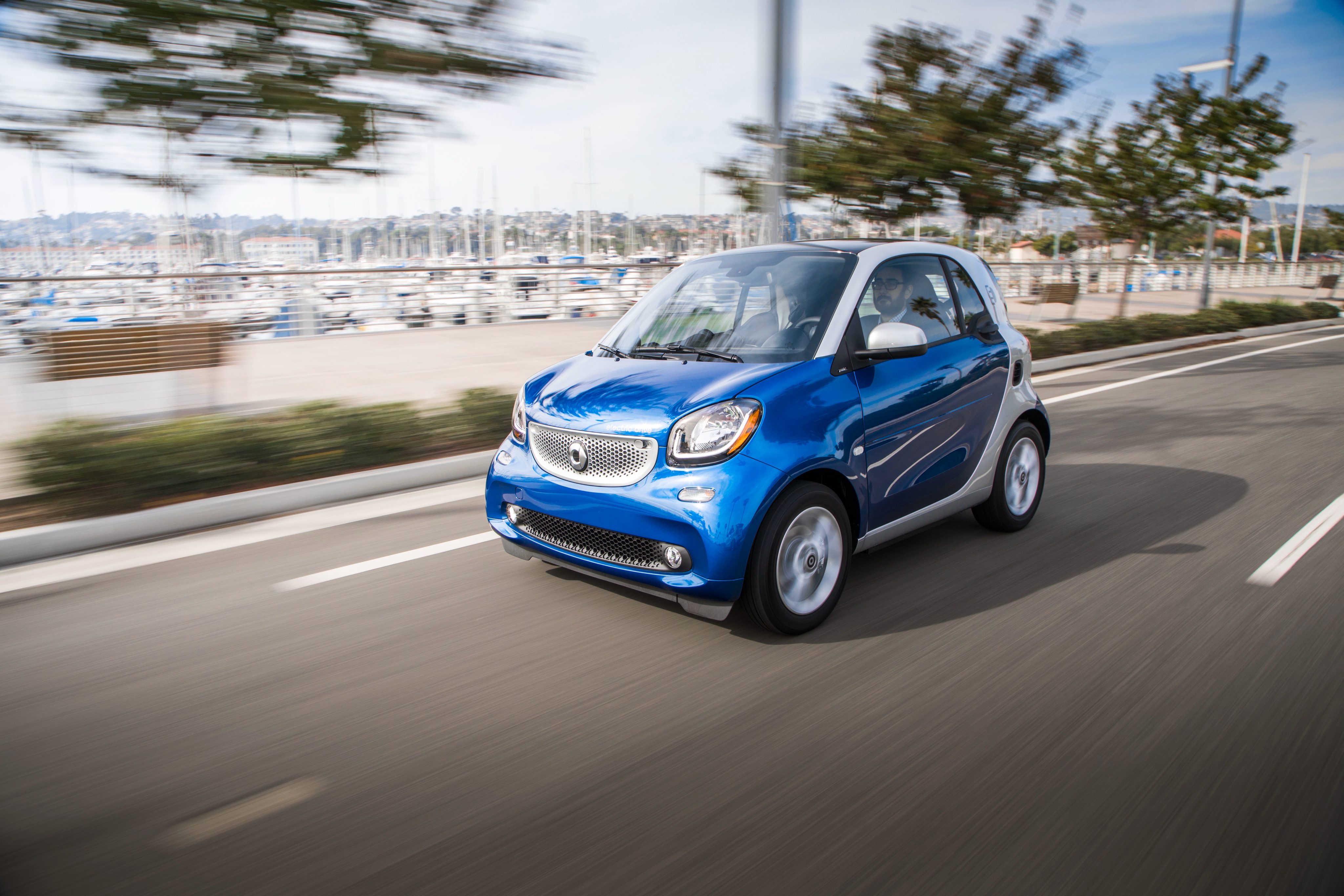