Luxury Cars That Belong In The Junkyard

When investing in a pair of luxury wheels, it's easy to fall into the carefully hidden trap of believing that all luxury cars are worth their price MSRP. Many believe that because of the cost and the lavish label, no matter which make or model luxury car they choose, they're destined to get a good value for their money.

The unappealing truth, however, is that even luxury cars come with their annoying assortment of problems. While some simply require minor adjustments and tune-ups, others are riddled with numerous hang-ups, making them some of the worst of the worst luxury cars on the market.

Being one of the most attractive SUVs on the market, the Cadillac Escalade is a perfect description of beauty without substance. Ranked by Consumer Reports as one of the worst luxury SUVs, its appeal stops at the steering wheel. The Escalade has been criticized for its poor brake performance and its lack of adequate cabin space. The Escalade also came in as one of Consumer Reports' most unreliable SUVs of 2017. This premium beauty will always have a place on Rodeo Drive, but it definitely doesn't belong in your garage. 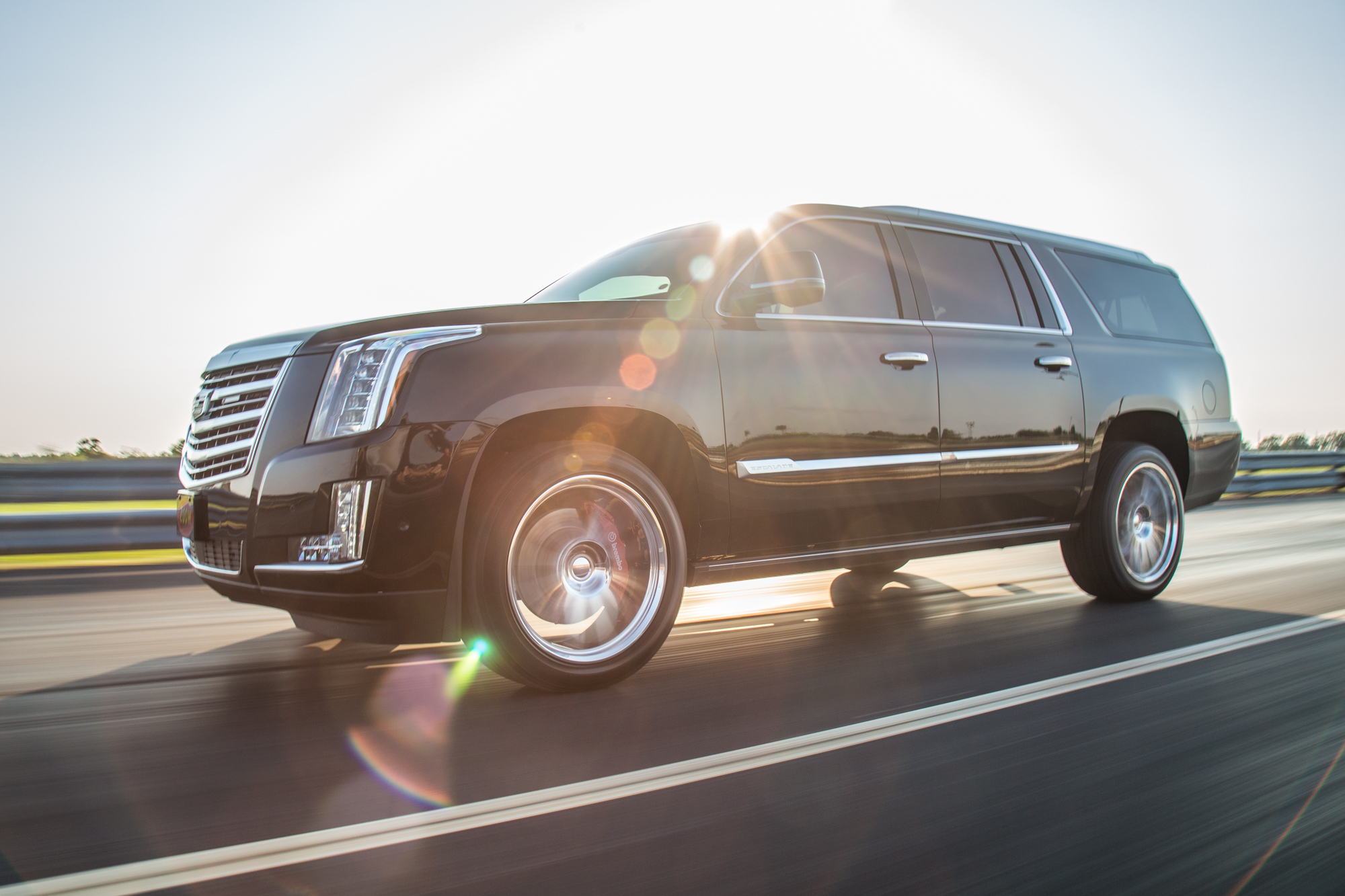 If you're looking to spend a whopping $44,000 on an unsightly and out-of-date luxury vehicle, look no further. The Lincoln MKT is pretty much the poster car of all things abysmal. Getting a poor 24 MPG on the highway and an even poorer 16 MPG on city streets, the MKT proves to be a long-lasting waste of money. But don't worry, the disappointing in-car technology is a lovely reminder that it's never too late to trade it in for a Honda Civic. 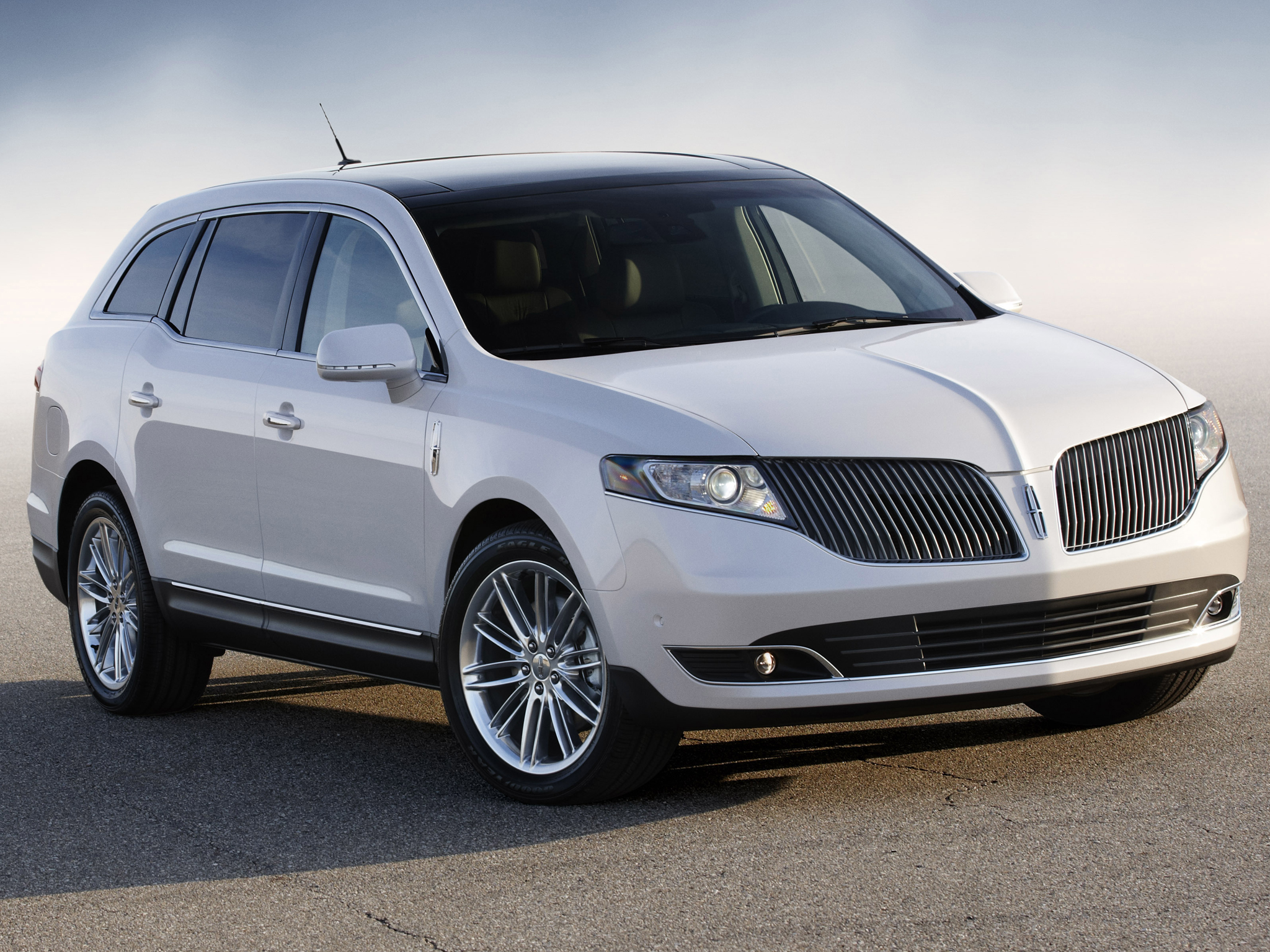 The Maserati Ghibli is the automotive version of a pineapple pizza. In theory, it appears to be an acceptable idea, but when the final product comes together, you're left full of regret. With its sleek and futuristic style, there's no doubt that the Ghibli is pleasing to look at. Throw in its impressive speed, and Maserati dealers will have you running to sign the lease. But just like pineapple pizza, the fun stops once you see what you've gotten yourself into. The mediocre in-car technology of the Ghibli fails to meet the standards of other luxury cars out there. And with a weight of about 4,100 pounds, the cumbersome build of the Ghibli leaves a lot of room for improvements. 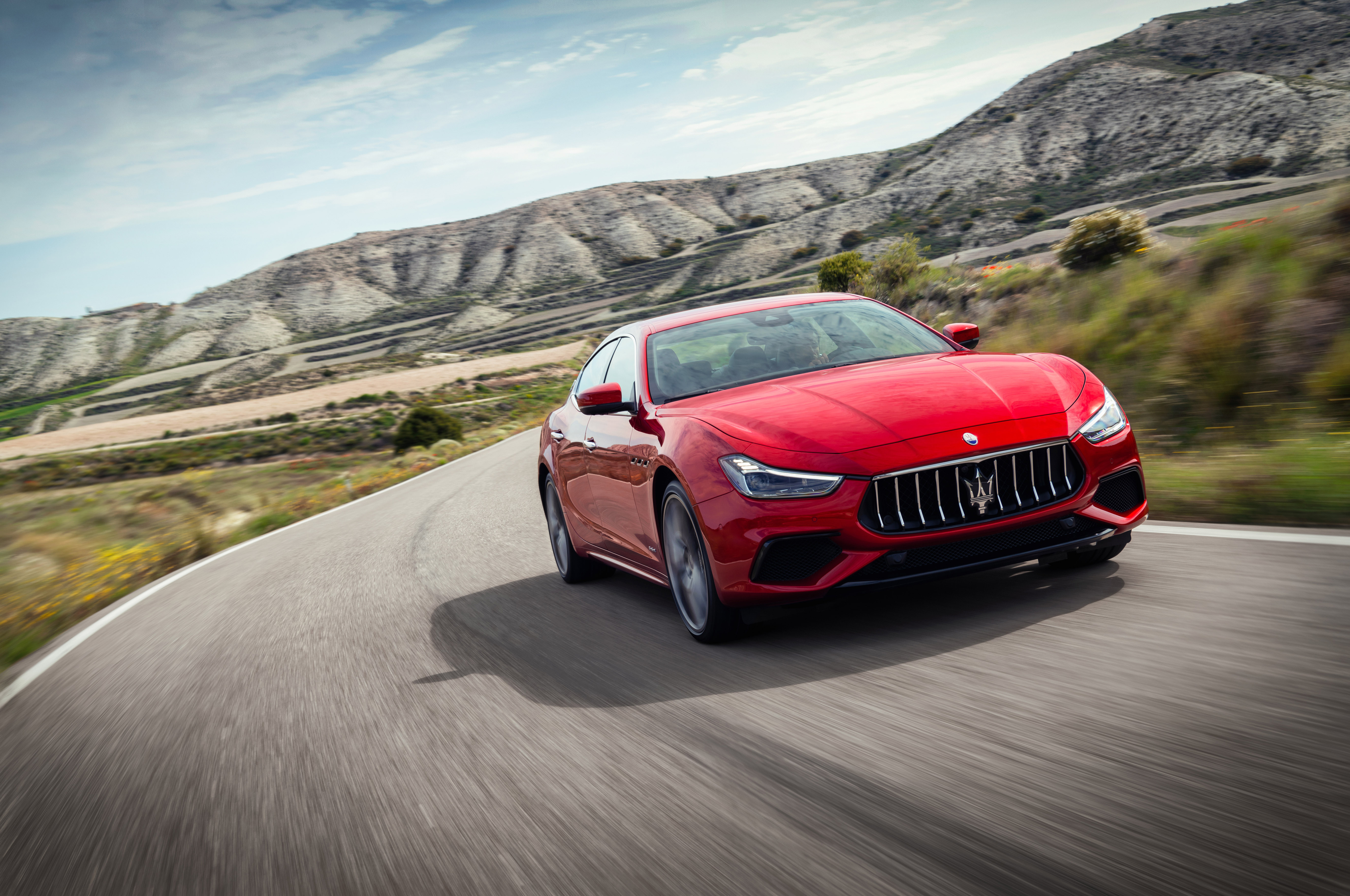 The Buick Envision is a pricey way to get on the fast track to disappointment. With a loud engine and a bumpy on-road experience, you'll wonder if the dealer sold you the wrong car. Some versions cost about $50,000, which is a hefty sum for a not so impressive vehicle. 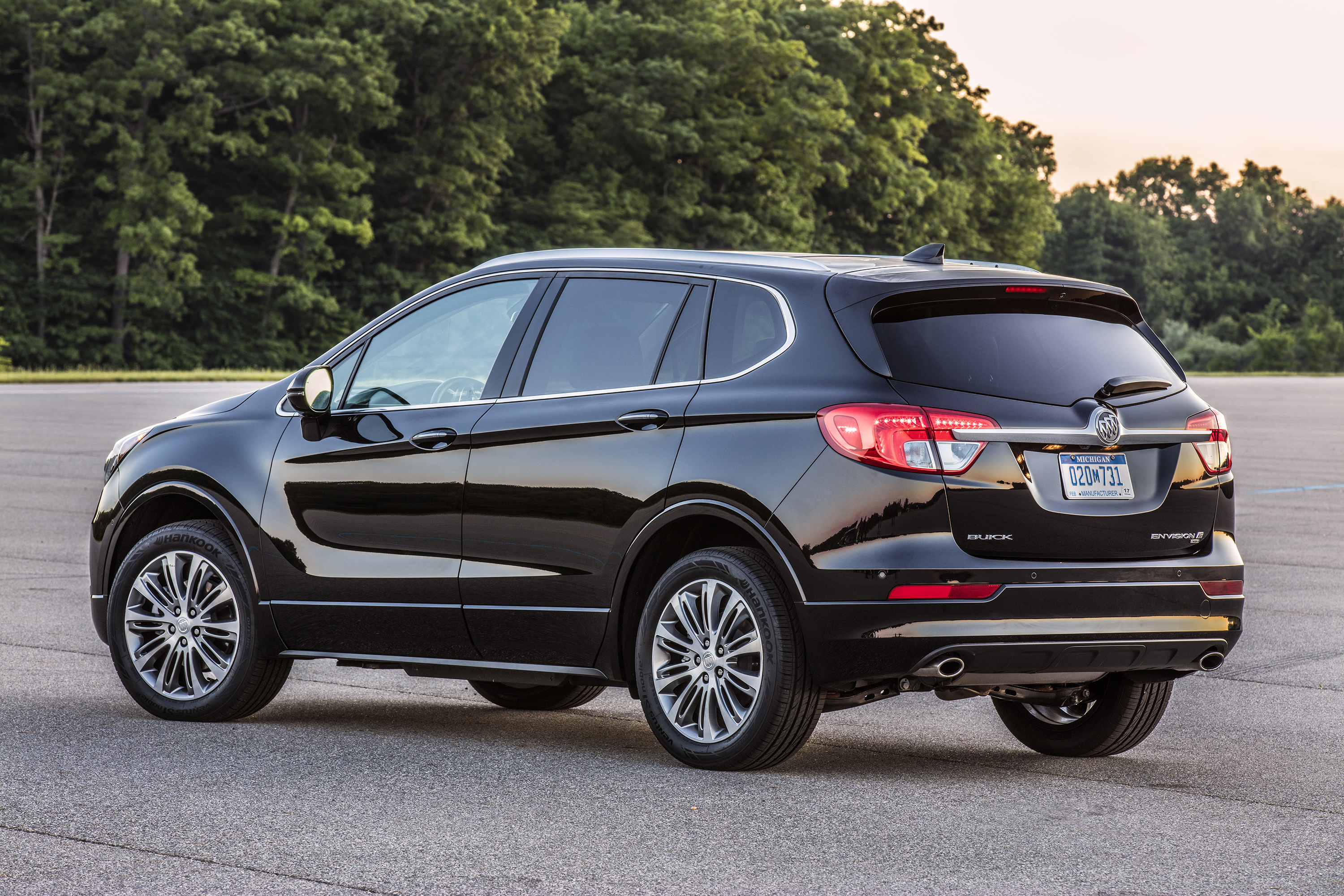 The Lexus LC is nice. But it also costs between $75,000 and $81,000, making it a terrible choice when looking to get the best value for your money. The LS is equipped with an attractive sedan build and over 400 horsepower with 30 MPG. It's a pretty great ride, but it's definitely not $75,000 great. For its price tag, the LS should come with more premium features, such as those found in the Audi A6. 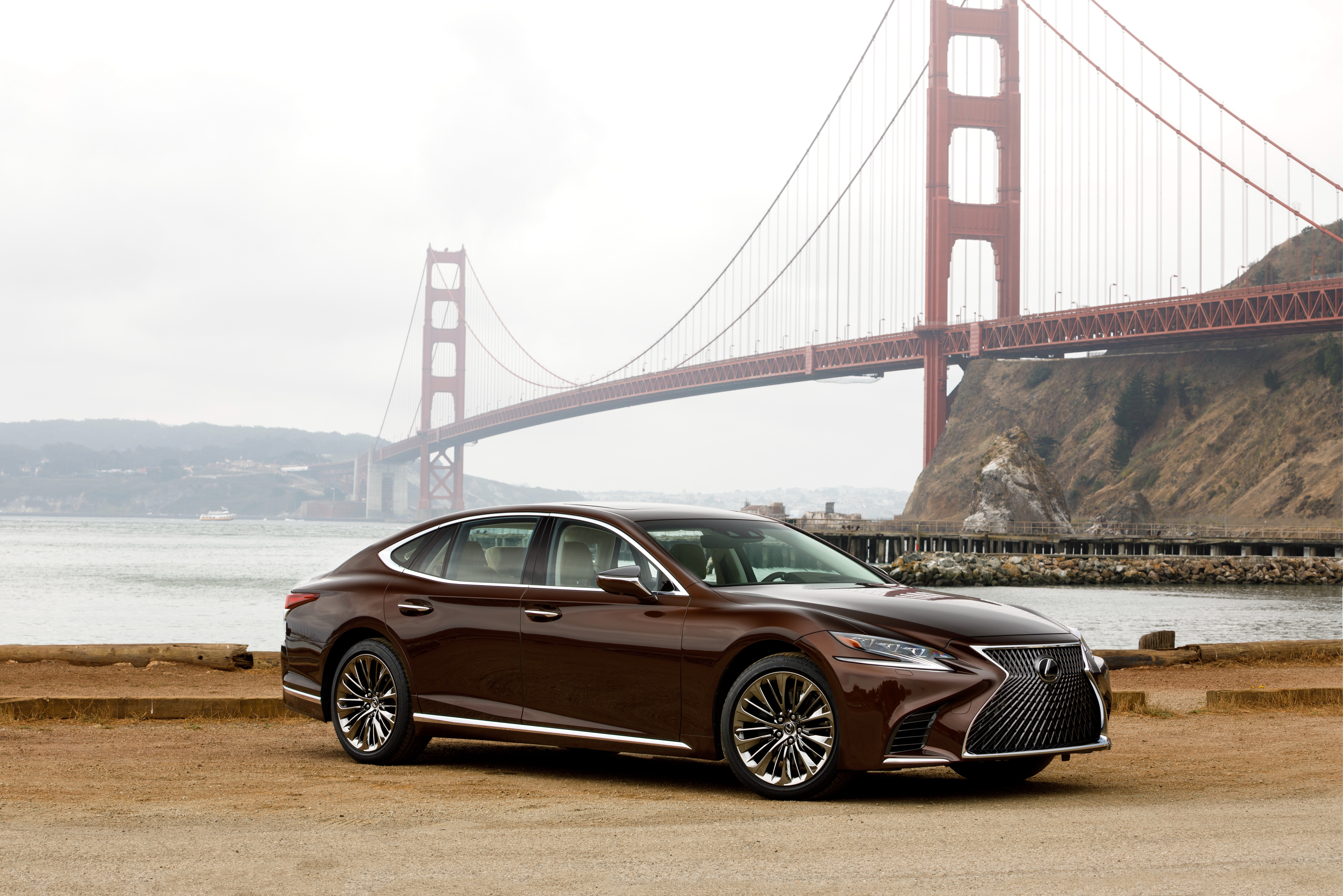 Some critics have accurately described the Mercedes-Benz E-Class wagon as an "afterthought." Its design is obnoxiously unappealing, and the added fact that it's a wagon makes it even more painful to look at. The E-Class wagon has some pretty pleasant features, but its level of ugly is something that's quite hard to overlook. And for $53,000, it should at least try a bit harder not to look so grotesque. 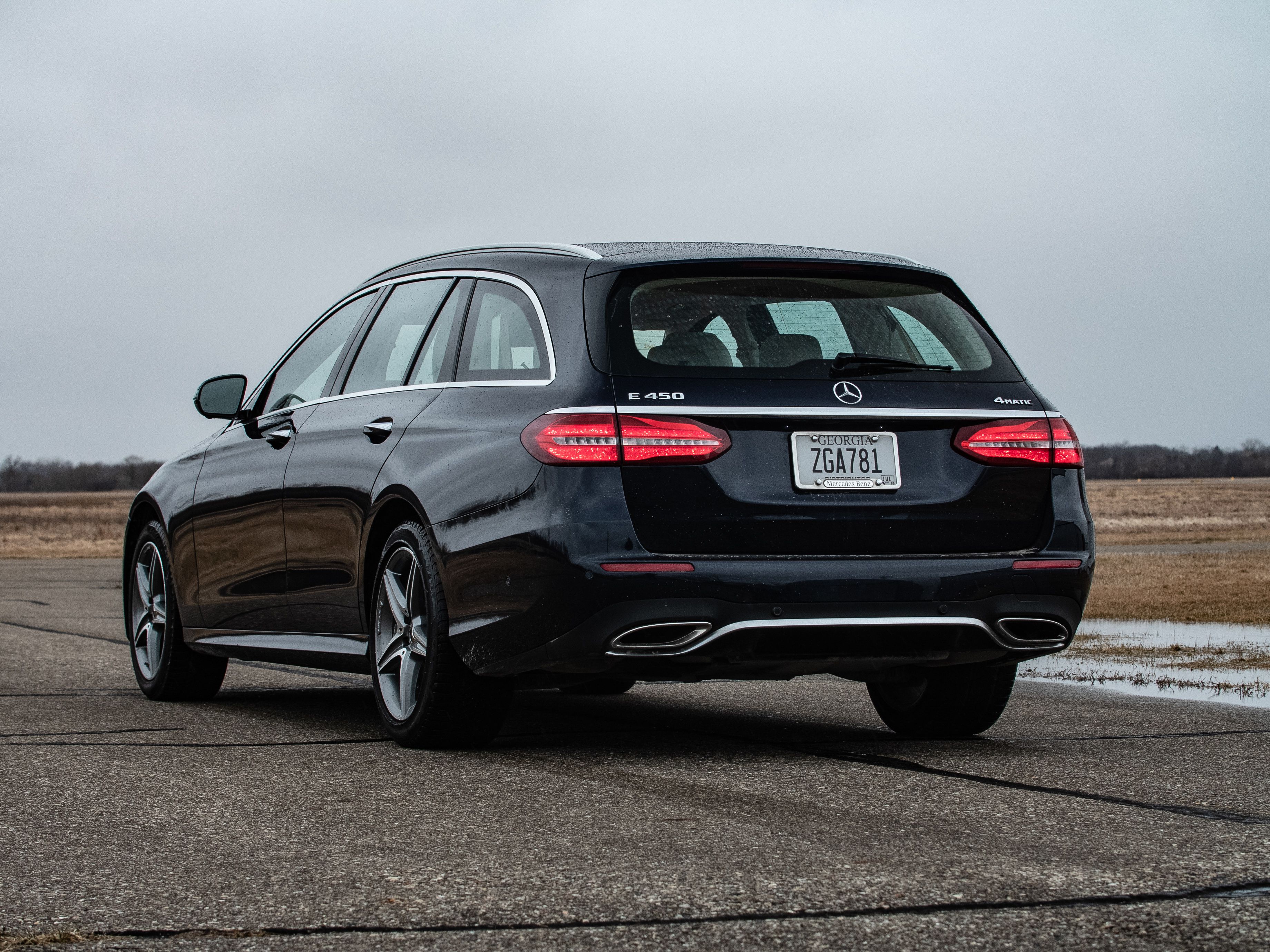 We're slowly moving toward an electric car driven future. But with the Tesla Model S, that future is still quite far away. The Model S has a beautiful exterior and an equally impressive interior. However, it's known for being freakishly unreliable. Since its introduction in 2012, the Model S has reported various recalls for its drive units and brake rotors. The Model S has also struggled with water leaks, which forms a pretty dangerous ensemble when coupled with an electric vehicle. 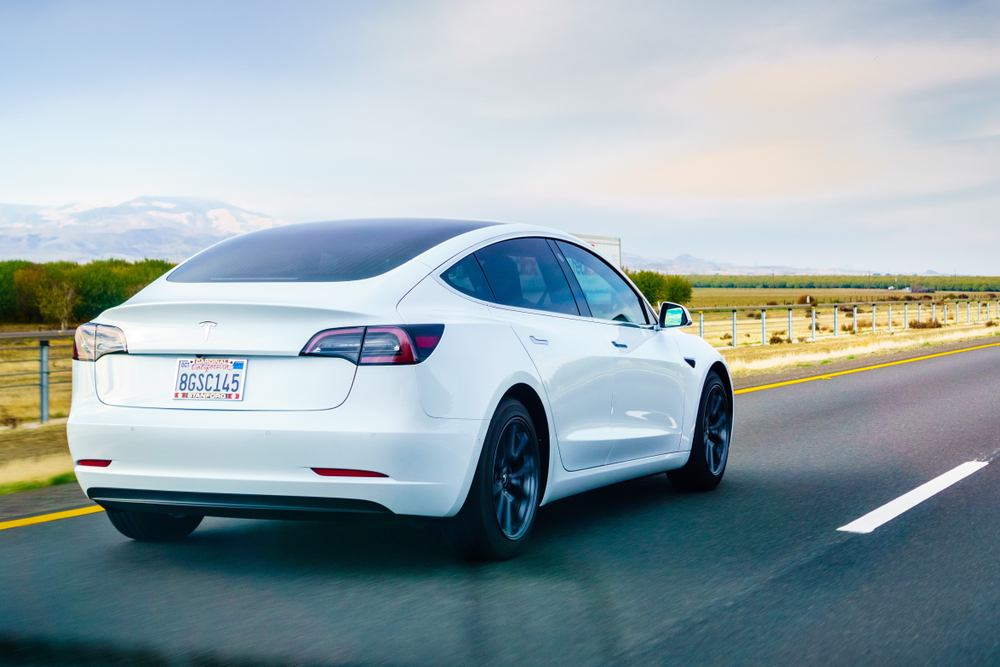 BMW is an MVP when it comes to the luxury car game. But once upon a time, in a land far, far away, BMW dropped the ball. The E65 7-Series, manufactured from 2001 through 2008, missed a whole lot with regards to styling. With those weirdly shaped headlights and the clunky trunk that couldn't even adequately fit junk, the E65 was the BMW equivalent to that embarrassing 7th-grade class photo. The one where you thought you were going to get your braces off before photo day, but instead, you ended up getting your braces tightened for photo day. 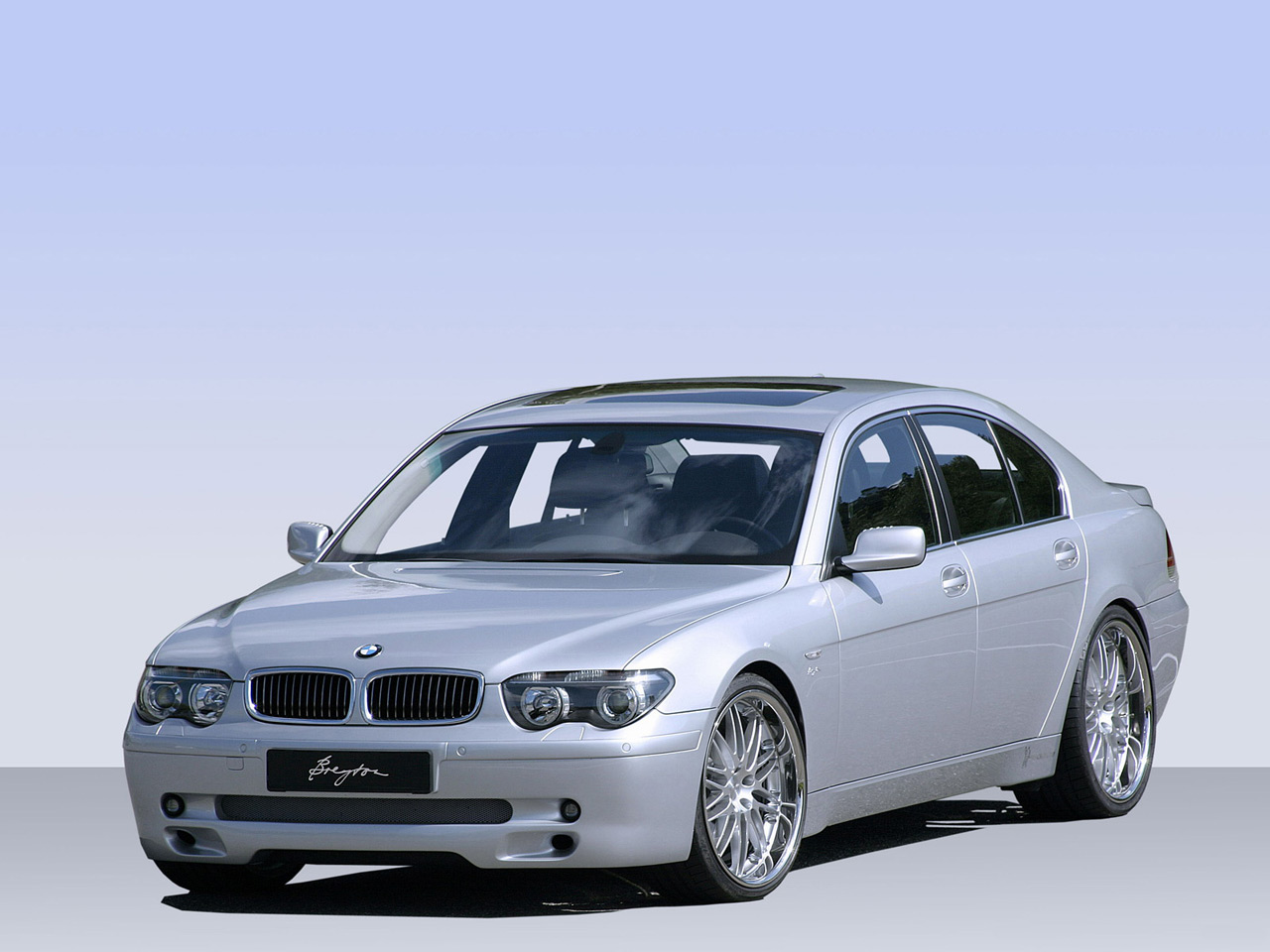 Cadillac graces us with its presence yet again on this list. This time with their awkwardly designed sedan known as the Catera. During its time, the Catera was one of the few rear-wheel drives on the road. Despite being a rare novelty, the Catera still failed to please. With its poor performance and unreliable reputation, the Catera was deemed a clear miss by many car buyers. 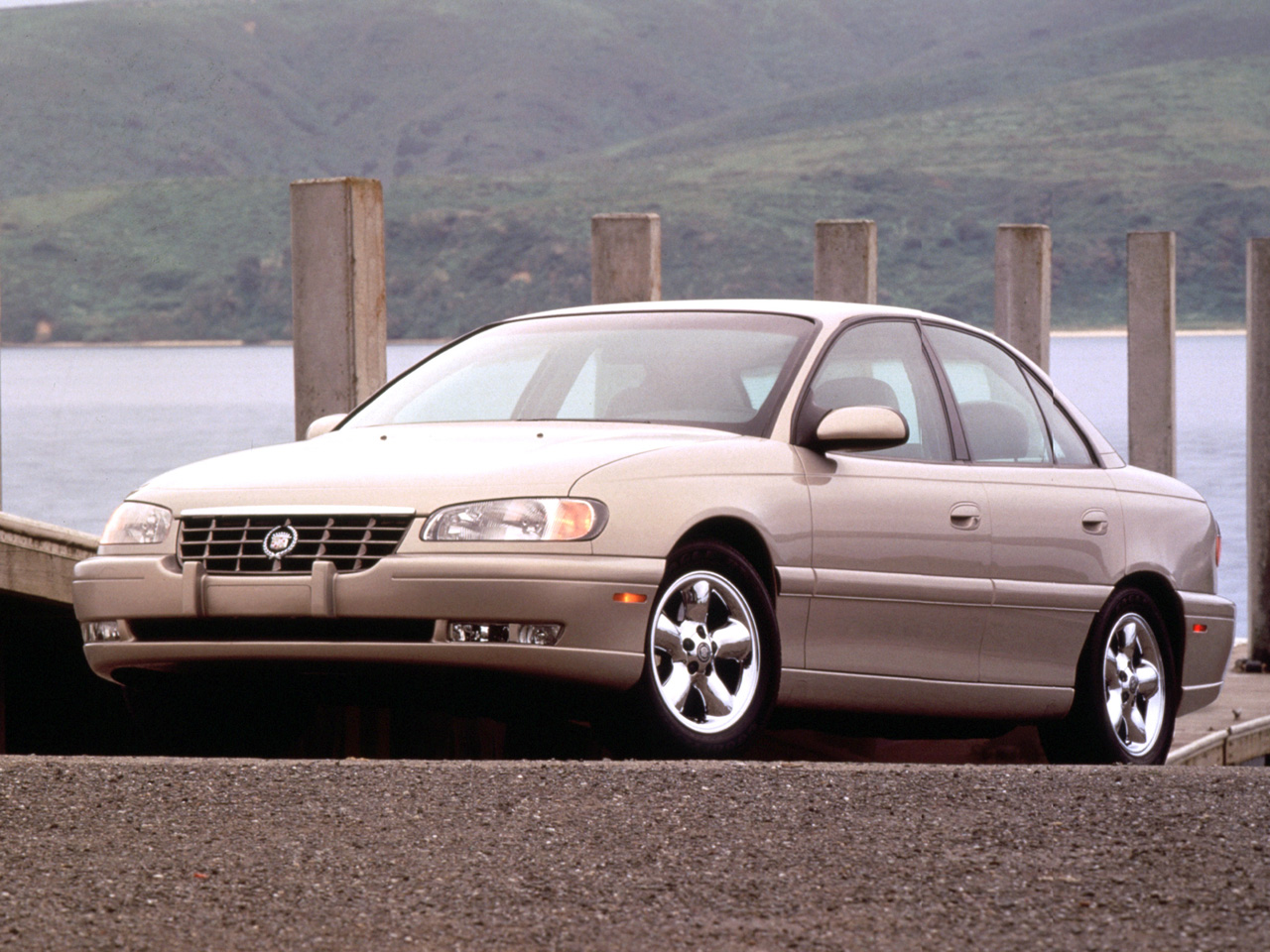 Yes, Kia once created a luxury car. Or, we should say, Kia once attempted to create a luxury car. The K900 was brought on and swiftly taken out of the scene in 2014. It wasn't a terrible car. It had all of the features a nice car should have. But Kia simply couldn't compete with the actual luxury cars that it was rivaling at the time. It fizzled off the road as an unknown amidst big-name luxury vehicles. 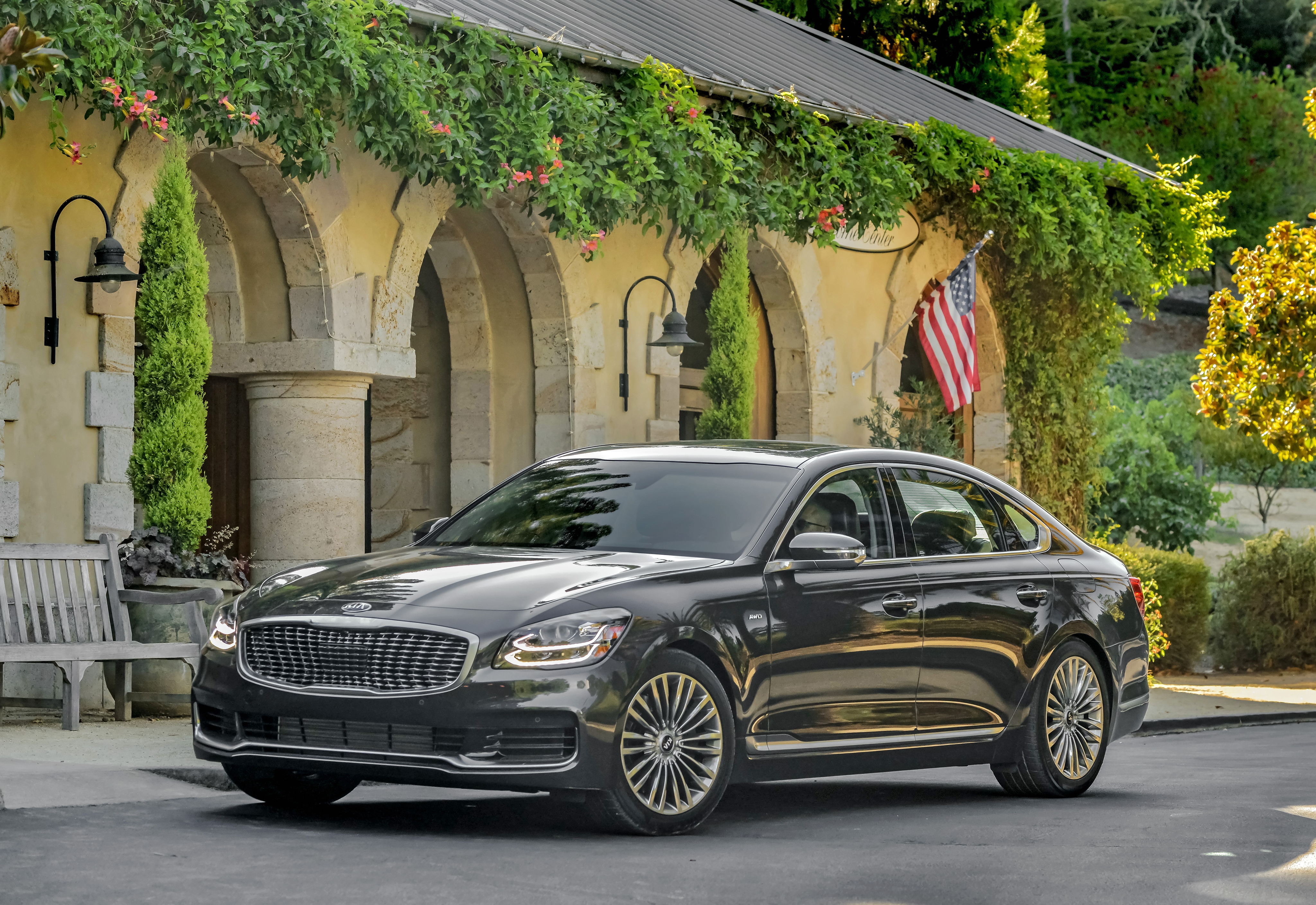