Level Up Your BBQ Status - Keep These Items Off the Grill

Summer is just around the corner, and that has many of us eager to fire up the barbecue and grill some delicious summer BBQ favorites. But, putting the wrong thing on the grill can quickly ruin the food you’re cooking and have your guests stopping by the drive-through on the way home. What’s more, grilling certain items can turn your cookout from family fun to a full-scale disaster.

Who doesn’t love bacon? The delicacy tastes just as good plain as it does when paired with salty or sweet foods. You can never go wrong with bacon, right? Wrong! Although you may think grilling bacon will result in the ultimate crunchy complement for your burgers, bacon on the barbecue is actually a safety hazard! That’s because the grease spatters are flammable, and one grease pop in the wrong direction can turn your barbecue into an inferno in seconds. Instead, fry your bacon on a stove attachment that accompanies your grill or bake it in the oven, and then top your burgers, potato salads, baked potatoes, and everything else with the pre-prepared bacon. 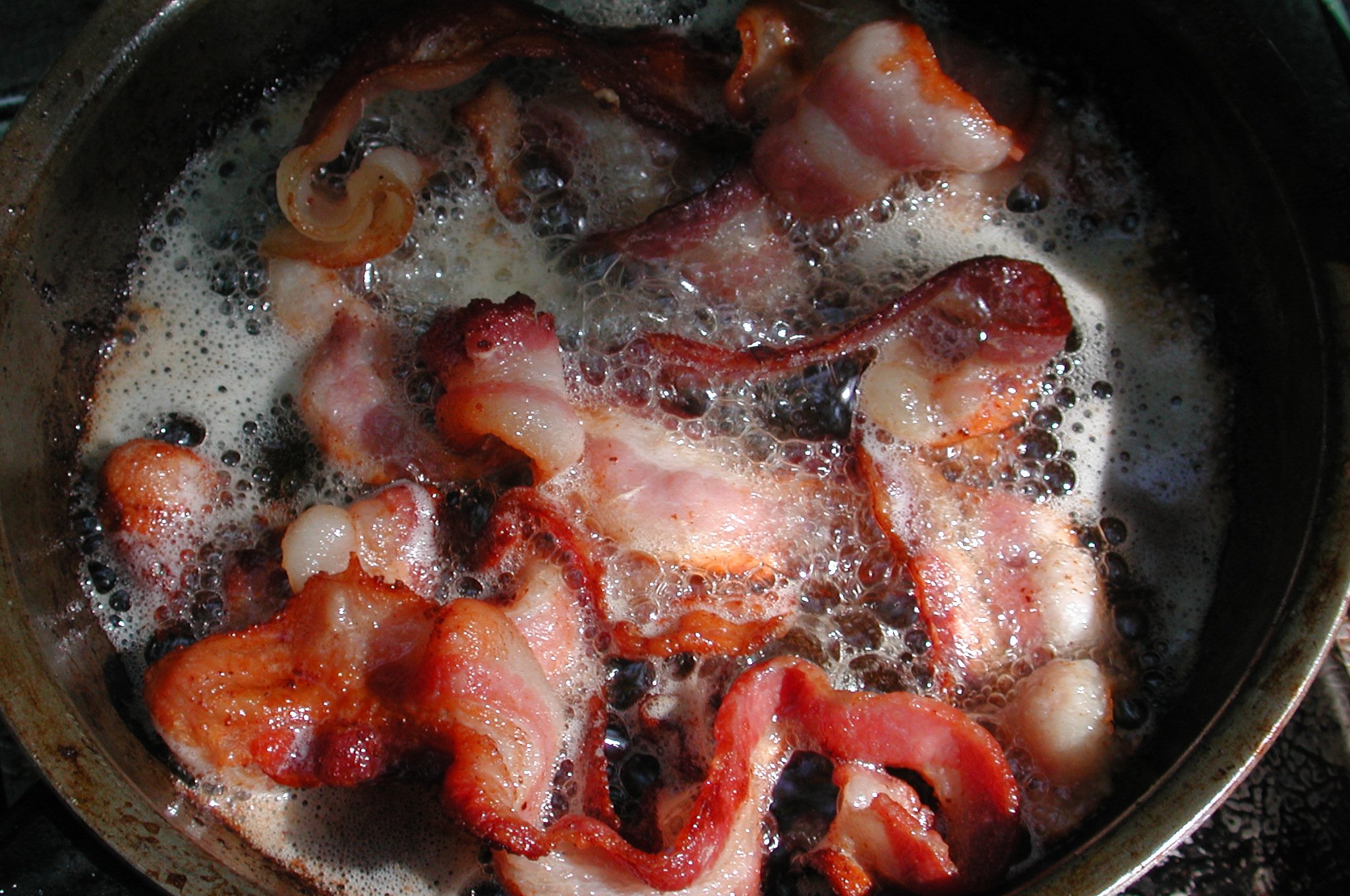 Burgers?? The quintessential sign of a summer barbecue should not be grilled?! We know it sounds crazy, but hear us out. It turns out that the cast-iron skillet is where burgers belong because grilling burgers causes a lot of the fat and juices to drip away. That leads to a dry burger that lacks flavor. You know that caramelized crispiness that makes burgers so mouth-watering? Grilling also takes that away. You can still grill the buns and a side of vegetables for a touch of summer barbecue. But, for burgers that truly wow your crowd, fry them in the cast-iron skillet. 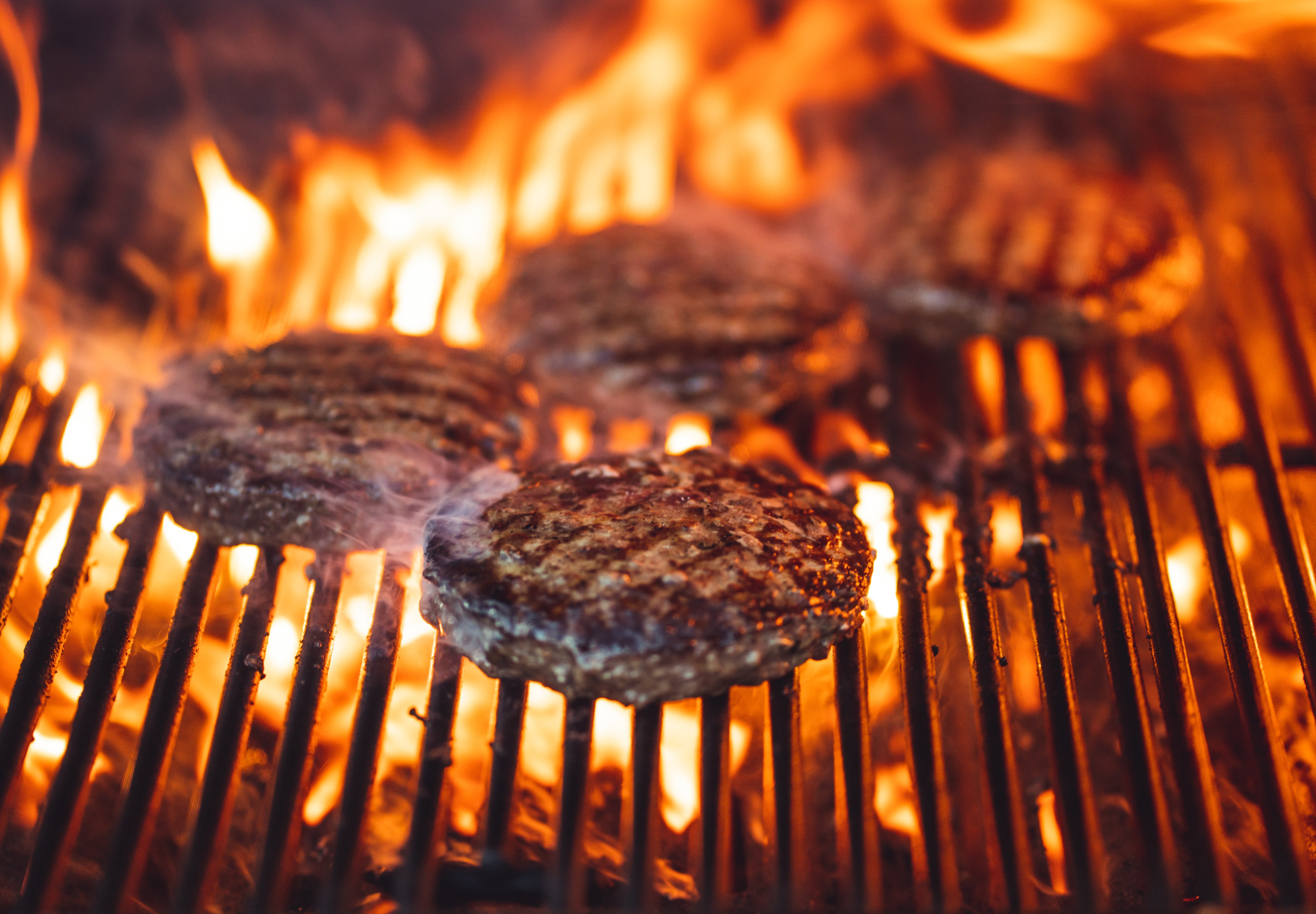 Another item that’s better suited for the cast iron is filet mignon. Since the cut of the filet is lean, it doesn’t get the same level of caramelization from the grill that more fatty cuts get - for example, ribeye steaks. That’s because the fat from those cuts fries the outside of the meat as it cooks over the grill’s flame. The cast-iron skillet enables the filet to achieve optimal caramelization while cooking it more evenly, creating a perfect rose color throughout. 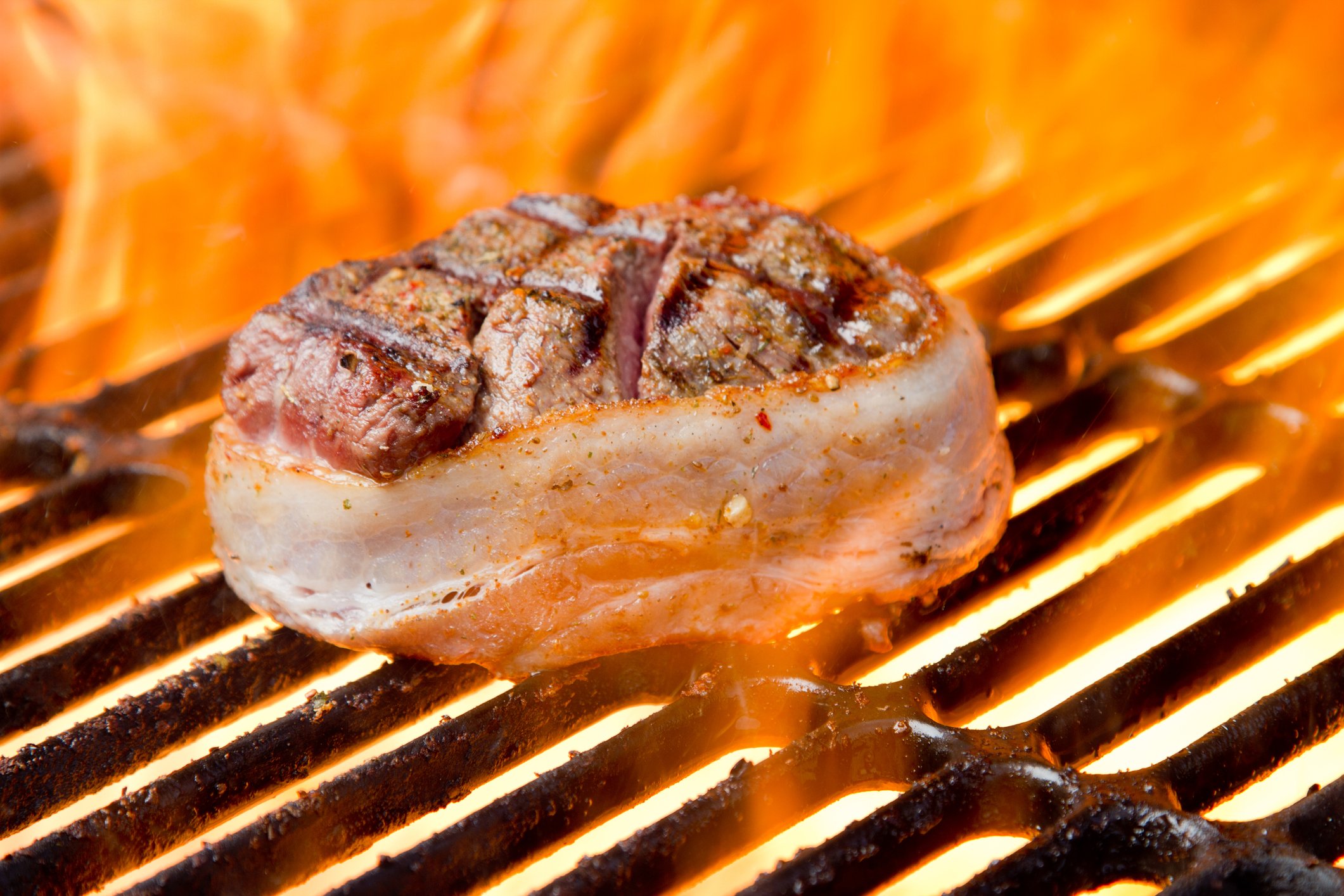 Since pork chops can dry out pretty easily, the grill is not the best place to prepare them. Instead, cook your pork chops in a pan that allows the fat on the outside of the pork chop to add extra flavor to the meat, especially when it gets crispy. Make sure you put the pork chop on its side so the fat can get crisp and delicious. 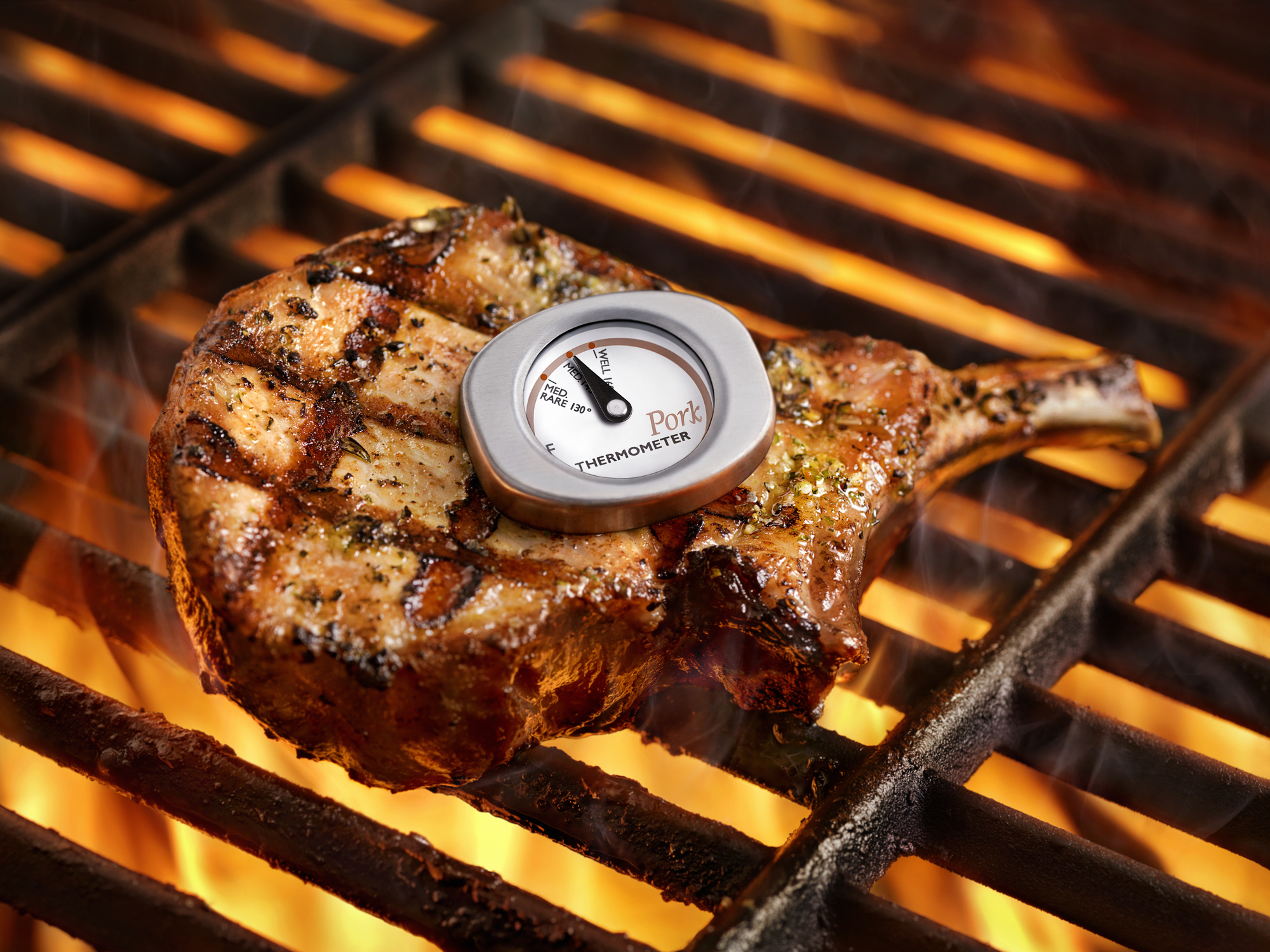 Shrimp on the barbie is delicious. But, it’s important that if you’re grilling shrimp, it’s still in its shell. Shrimp that is peeled is very delicate. It dries out and falls apart easily. So, keep the shrimp in their shells for your summer barbecues or pan fry them ahead of time. Another delectable summer treat is shrimp cocktail, so if you’re pressed for time, whip up some cocktail sauce and serve up a refreshing summer shrimp cocktail appetizer. 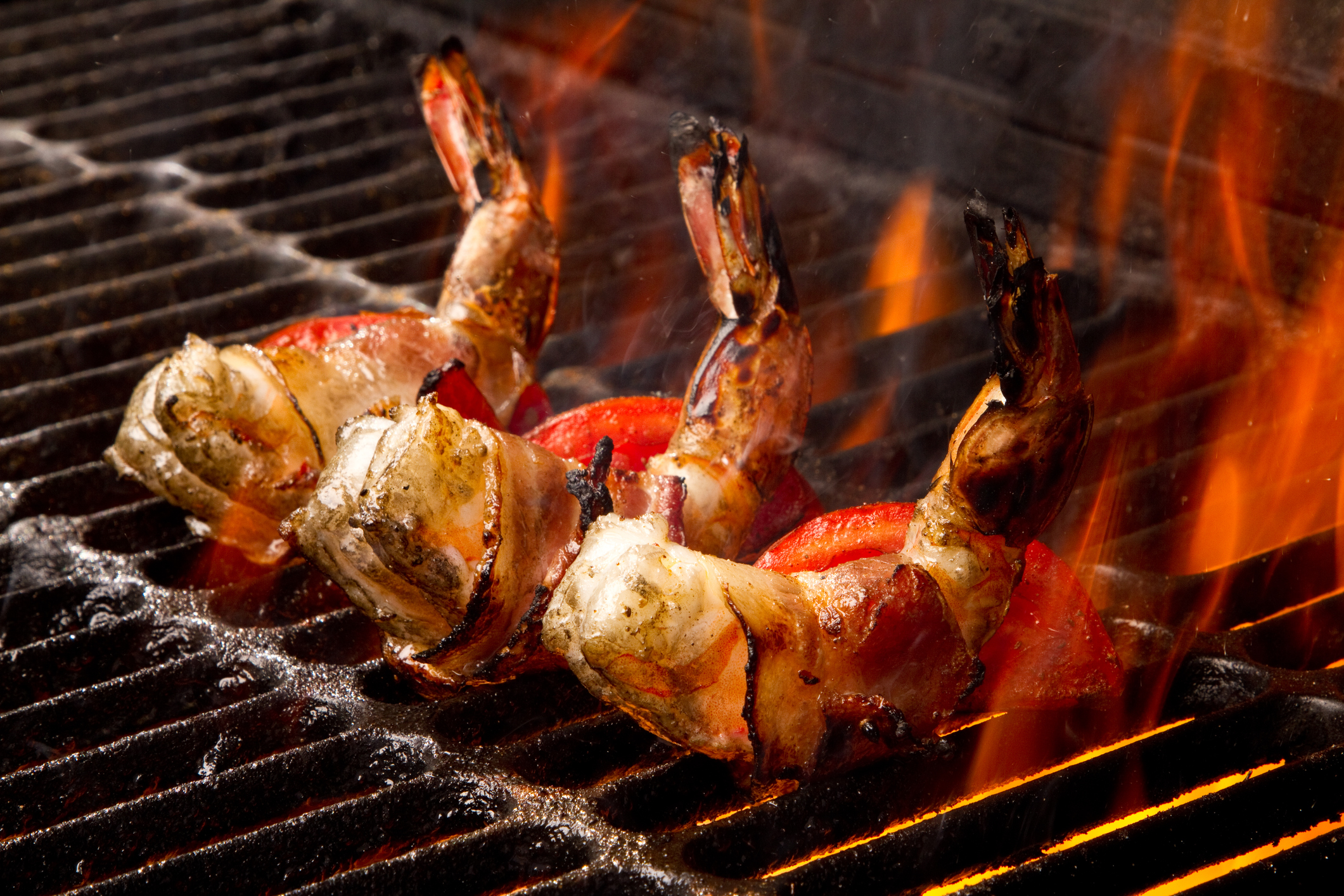 If you’re trying to eat healthier this summer, you may opt to throw salmon on the grill instead of hot dogs. But, when it comes to the taste and quality of your salmon, you’re better off skipping the grill. The fatty oils are what make salmon so moist and delicious. But, these oils render out when the salmon is placed on the hot grill. The result is dry, overcooked fish that could have been fragrant and moist if prepared in the oven or in a pan or skillet. Make sure you cook the salmon on low for about four minutes per side for a soft, delectable meal. 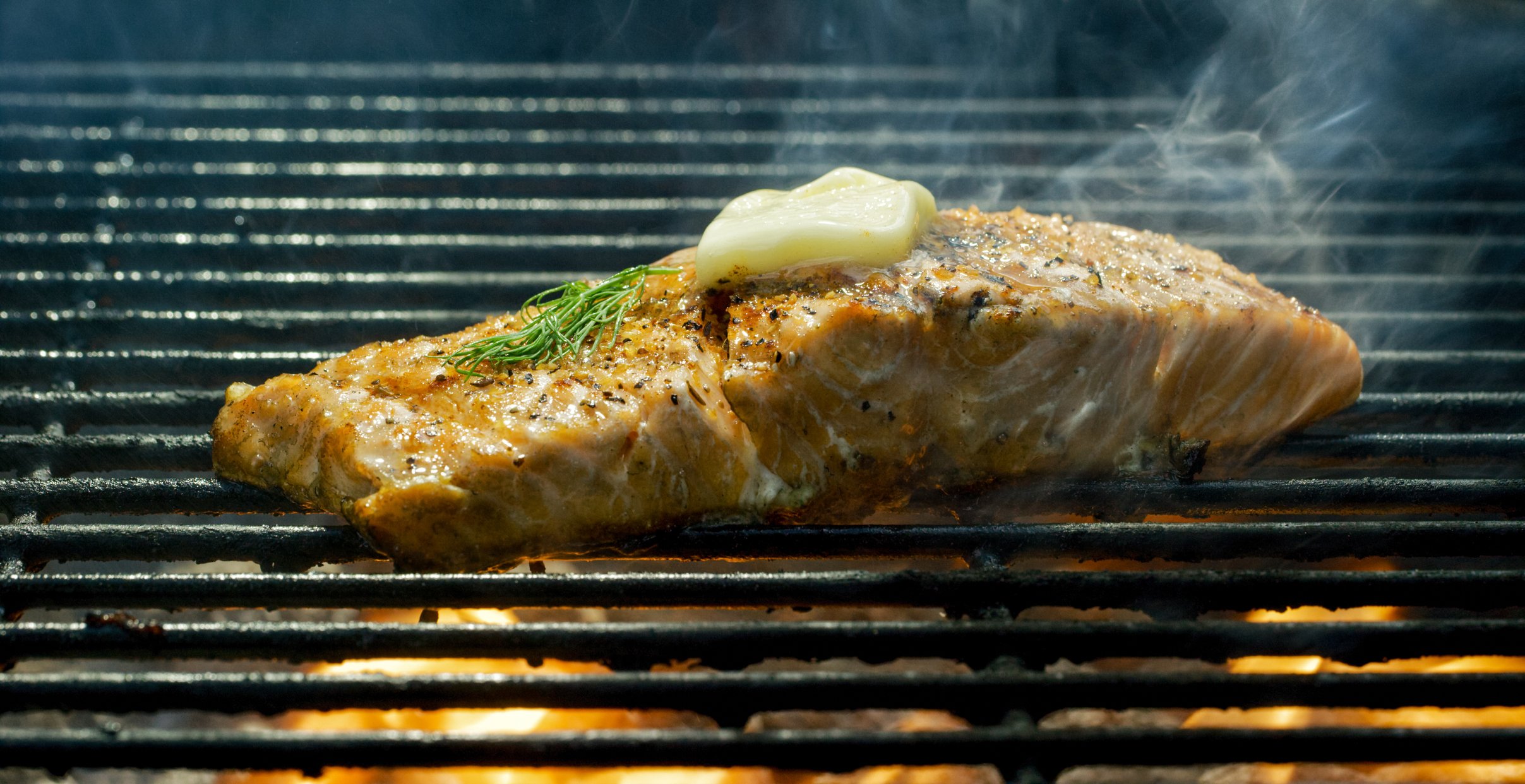 This is another one that will probably surprise a lot of people. After all, shish kababs and the grill go together like macaroni and cheese. Most of the problem with grilling shish kabobs lies in the meat. So, if you’re a die-hard fan of grilling shish kababs, you can still cook the vegetables on a stick on the grill. But, because meat and produce require very different cooking styles and times, it’s best to cook the meat separately. Try separating the shish kabab ingredients to allow them to cook properly on their own — this will allow for better seasoning. 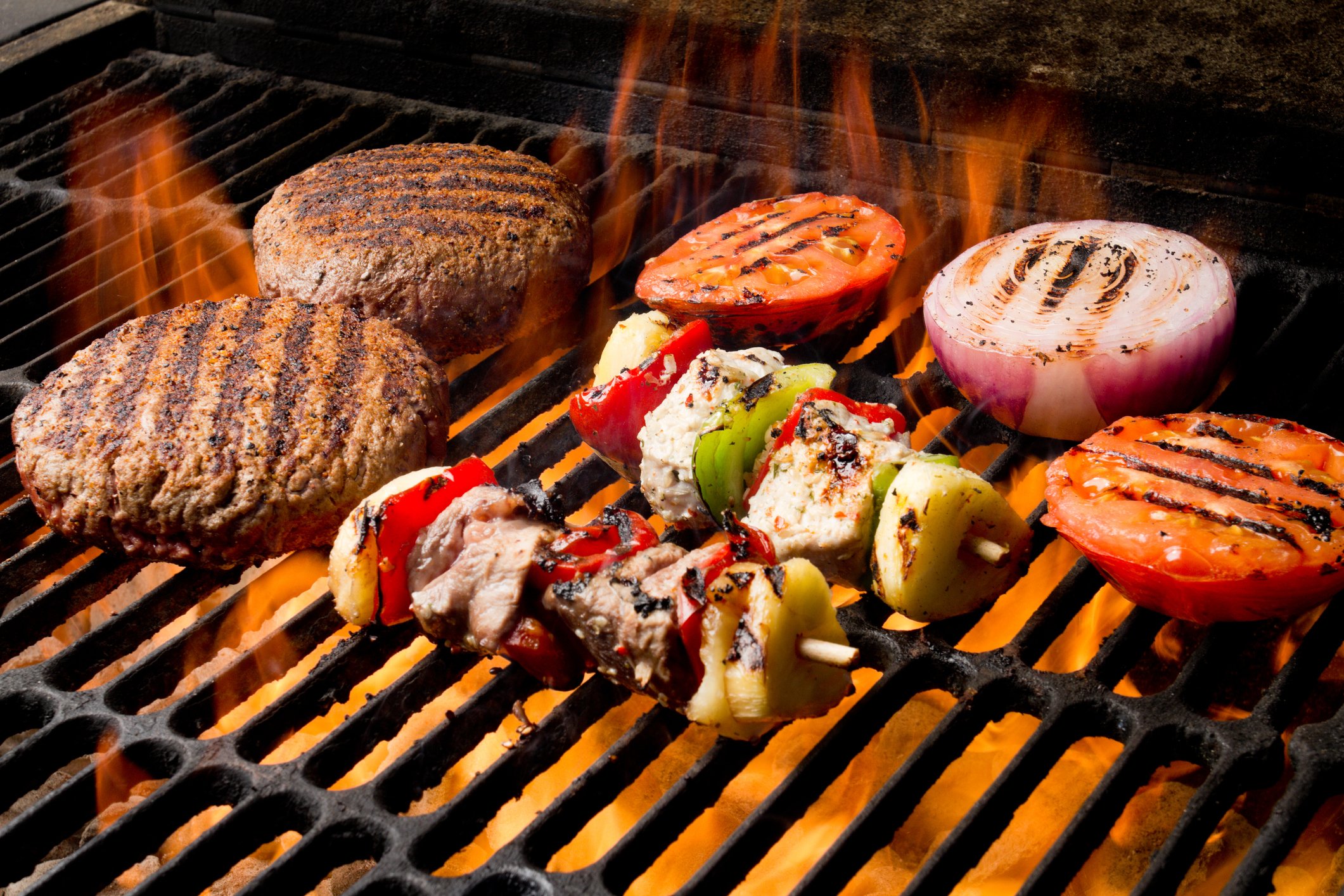