You’ve heard about him, might have even seen a glamorized Hollywood version of him or two. But is Bigfoot real? Bigfoot is one of the most talked about legends in the US, probably because he’s a creature that could very well exist. Many locals who have claimed to see him also refer to him affectionately as a sasquatch. There’s an overhaul of dense forests in the country with hundreds of acres of unseen land. Who’s to say there isn’t a family of Bigfoot in every forest? Furthermore, who’s to say that they weren’t living there long before us?

Bigfoot is said to be an ape-like creature who roams around the forests of North America. Resembling a cross between a gorilla and a human, many have theorized that they are something of a “missing link” in evolution. People have spoken of Bigfoot for years, long before cameras were so much as a concept. In fact, the legends about Bigfoot also long precede the name. 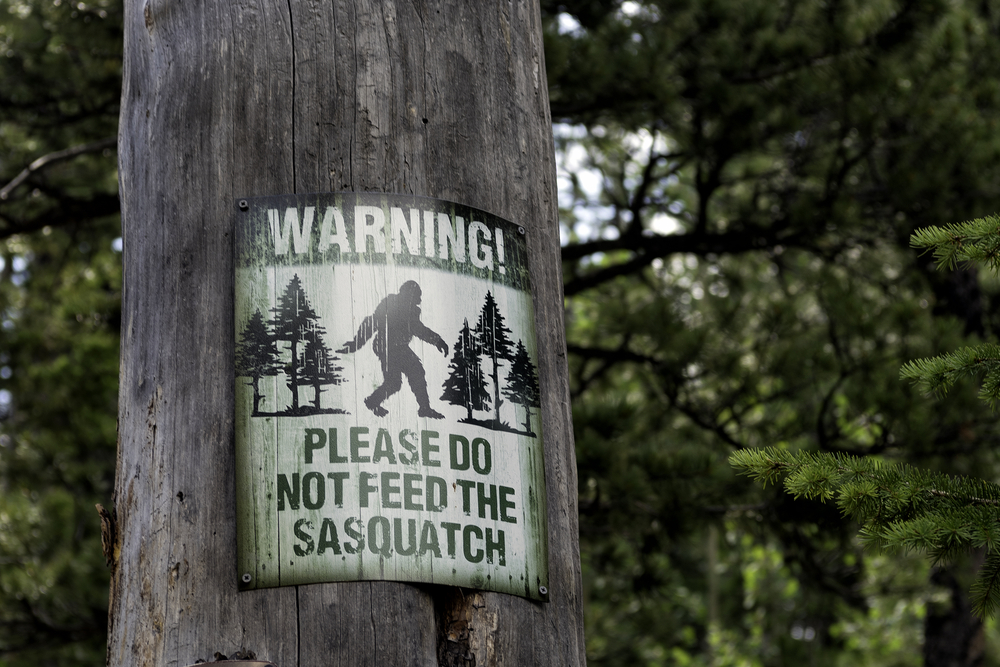 Those who claim to have seen Bigfoot say it looks like a giant gorilla that is at least a foot taller than the biggest of silverbacks. It’s also bipedal, meaning it walks on two legs as opposed to actual gorillas who use their front arms to walk as much as they do their legs. Although it’s usually said to have dark-brown-to-black hair, its proposed Nepalese cousin, the Yeti, is allegedly white to blend in with the snow. 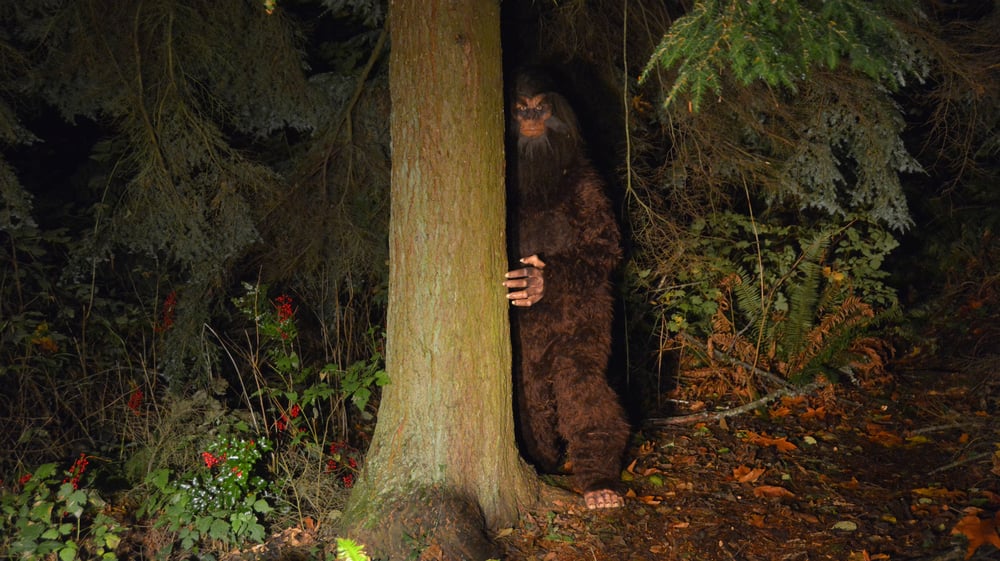 Is Bigfoot a Yeti?

Not at all. While both Bigfoot (Sasquatch) and Yeti seem to have the same genus and legends surrounding them, they aren’t the same. If we take both legends at face value, the most they have in common is that they’re related to apes. Or are ‘ape-men.’ The Yeti - or abominable snowman - is much shorter and stockier than Bigfoot. Furthermore, the legend of the Yeti actually started out as the God of Hunting for the Lepcha people of the Himalayas. 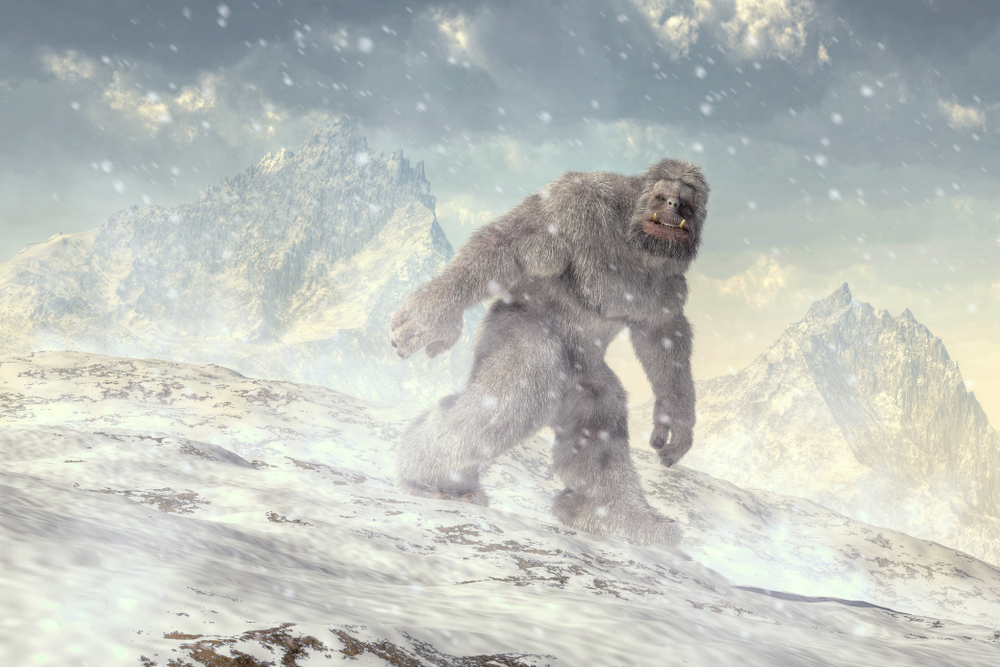 Is There Any Evidence of Bigfoot?

Unlike some of the other mythical creatures - known as cryptids - there is a wealth of evidence that Bigfoot exists. Whether or not you choose to believe in their validity, one of the most common pieces of evidence that Bigfoot is real is its tracks. As a matter-of-fact, there is more than fifty years' worth of alleged bigfoot footprints. Some skeptics believe that the tracks were made by different people using fake feet on the bottoms of their shoes. However, there isn't a lot of consistency. This could go one of two ways: Everyone makes their own fake Bigfoot feet, or Bigfoot is real, and there's more than just one of them. 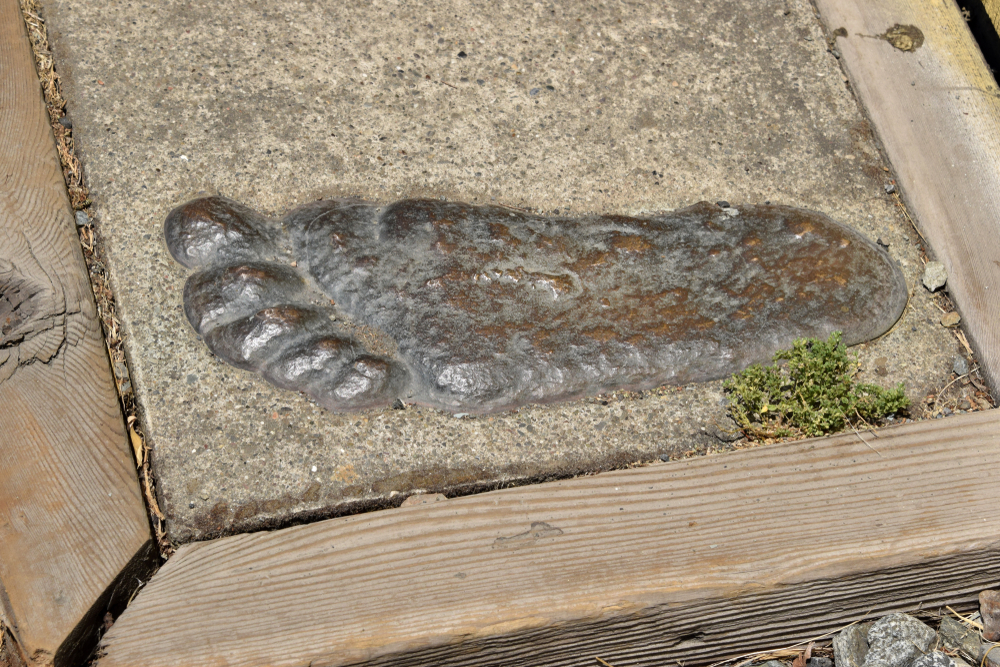 Has Bigfoot Been Caught on Camera?

As well as Bigfoot tracks, one of the most intriguing and yet also divisive pieces of Bigfoot evidence lies in a short 16 mm piece of film. The film was shot in 1967 by Roger Patterson and Bob Gimlin and so has been known as the Patterson-Gimlin Film ever since. Almost every single documentary on Bigfoot that's been made has used this small bit of film. In recent years, video editors have given it the high definition treatment, have slowed it down, and have tamed the camera's shake. Some people think that the Patterson film is definitive evidence of Bigfoot's existence. Others, on the other hand, claim that the Bigfoot in question is actually Patterson himself dressed in an ape costume. 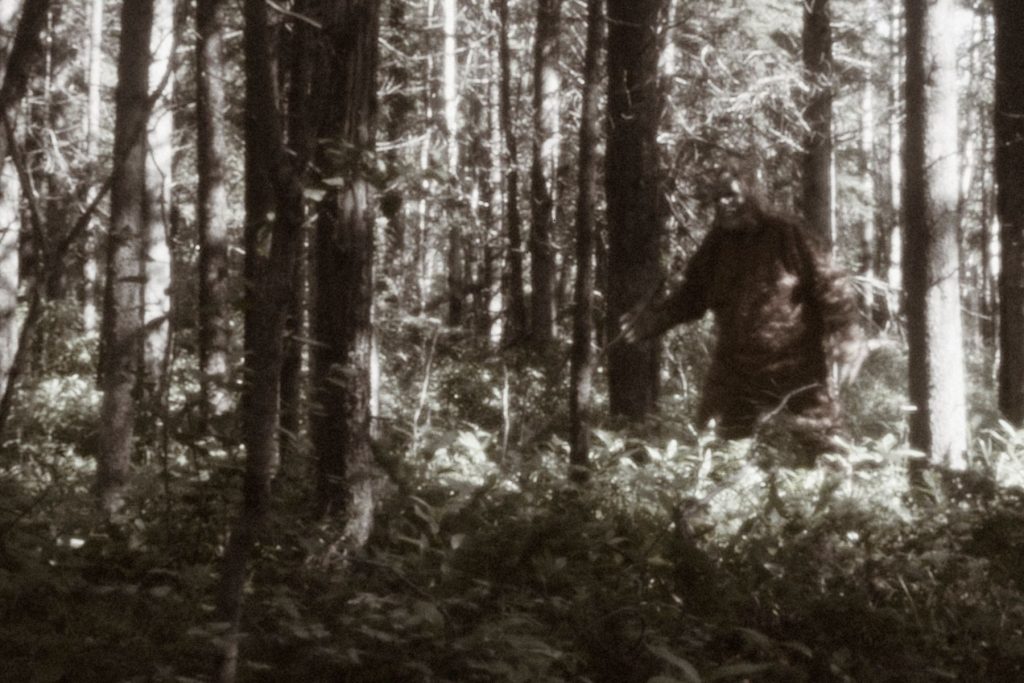 Depending on which eye witness you ask, Bigfoot has been everything from a bloodthirsty creature to a shy and retiring gentle giant. Cryptozoologists and Sasquatch hunters believe that, because of its habitat, bigfoot is an omnivore. This means that, unlike gorillas, it eats both meat and plants. That being said, there have only been a handful of reported Bigfoot attacks on humans. 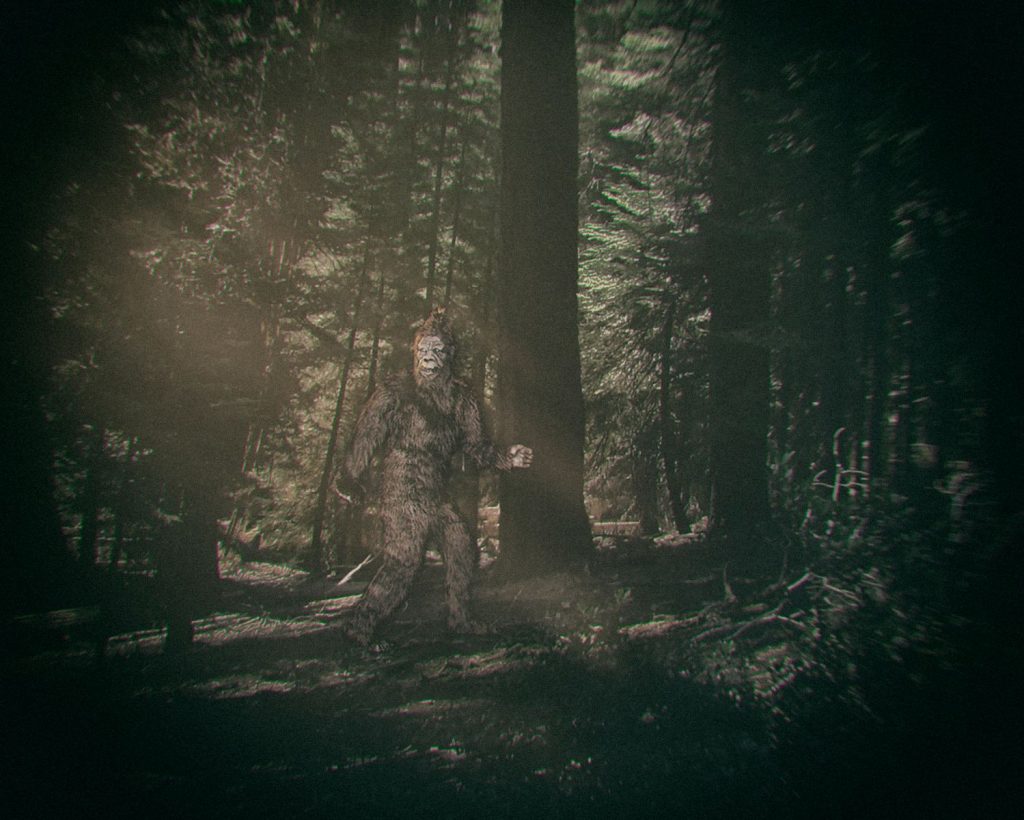 What Movies Are There About Bigfoot?

Depending on the kind of media you like, there are dozens of films and TV series that have been inspired by Bigfoot. Harry and the Hendersons was a good-natured situation comedy... with Bigfoot. There are also kids movies like The Son of Bigfoot and, for the cheesy horror aficionados, Abominable. Take your pick! 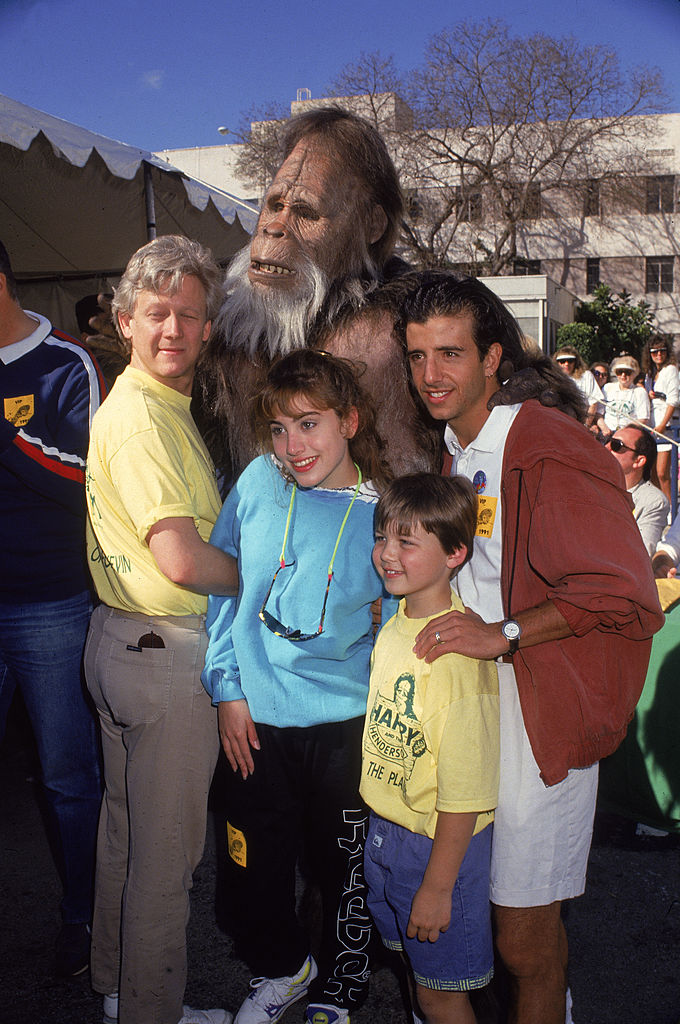 Where Does Bigfoot Live?

A legend like Bigfoot is going to inspire a certain amount of creativity from inquiring minds. Due to this, there is a Bigfoot movie or TV series for nearly every genre. If you like funny movies or shows, the classic Harry and the Hendersons is essentially a Fresh Prince of Bel Air for Bigfoot lovers. As well as that, there's an animated movie called The Son of Bigfoot that's great for kids and adults alike. Horror aficionados, on the other hand, might prefer Abominable or Primal Rage. 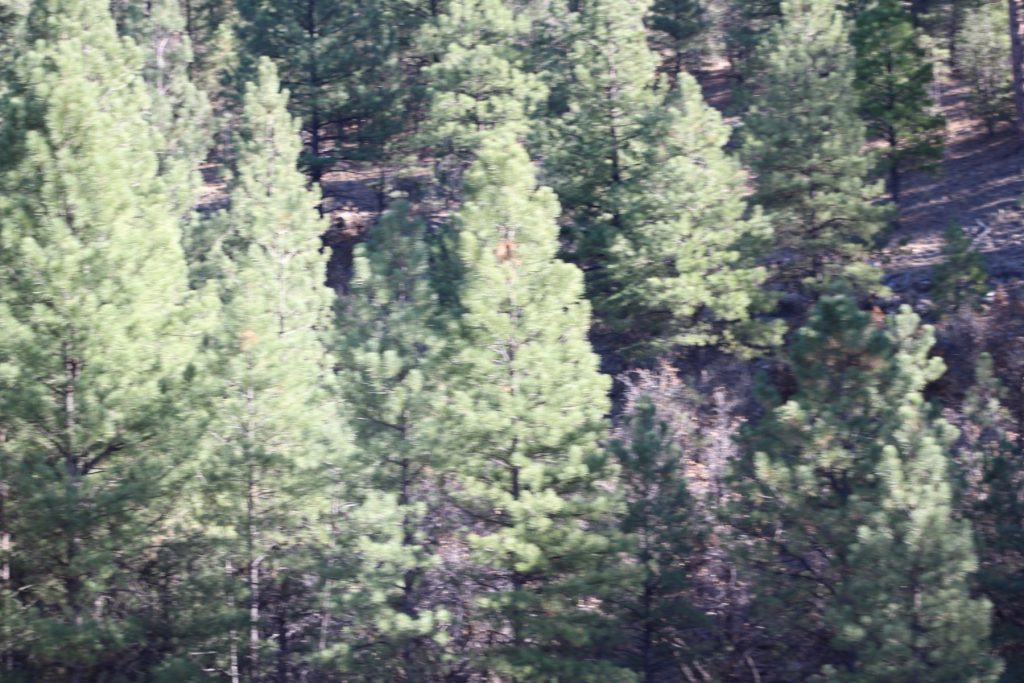 Does Bigfoot Make Any Noises?

Once again, the sounds and calls of Bigfoot are up for discussion. People have reported hearing strange, howling noises in the night that are closer to coyotes than growls. Of course, those peculiar sounds could be just that: Coyotes, wolves, or something similar. One of the most compelling pieces of vocal evidence is from a recording that's now called "The Sierra Sounds." These are also widely available online - give them a listen and see what you think. 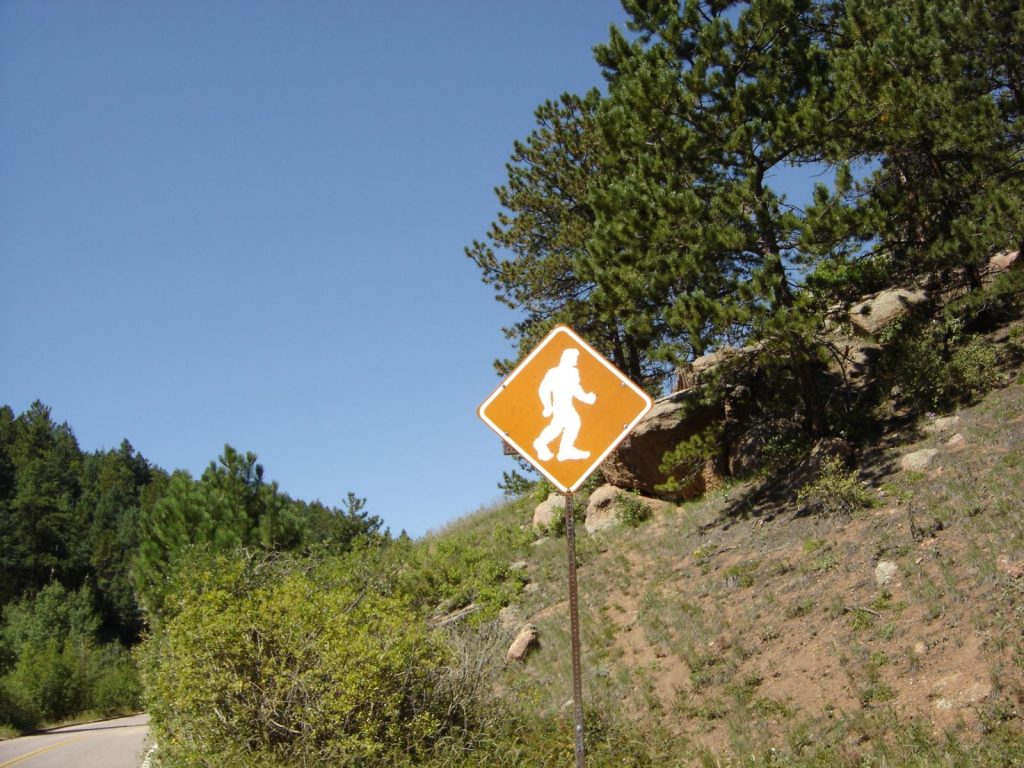 Can I See Bigfoot?

Whether you're a believer or not and just want to discredit Bigfoot's existence, there are sightings all over the country. However, if you want to increase your chances, your best bet is to go to the Pacific Northwest. Washington, in particular, is a state with dense woodland and reportedly lots of Bigfoot activity. They even have an annual music festival called Sasquatch! As well as Washington and Oregon, the north of California might just work well too. You never know what you'll see. 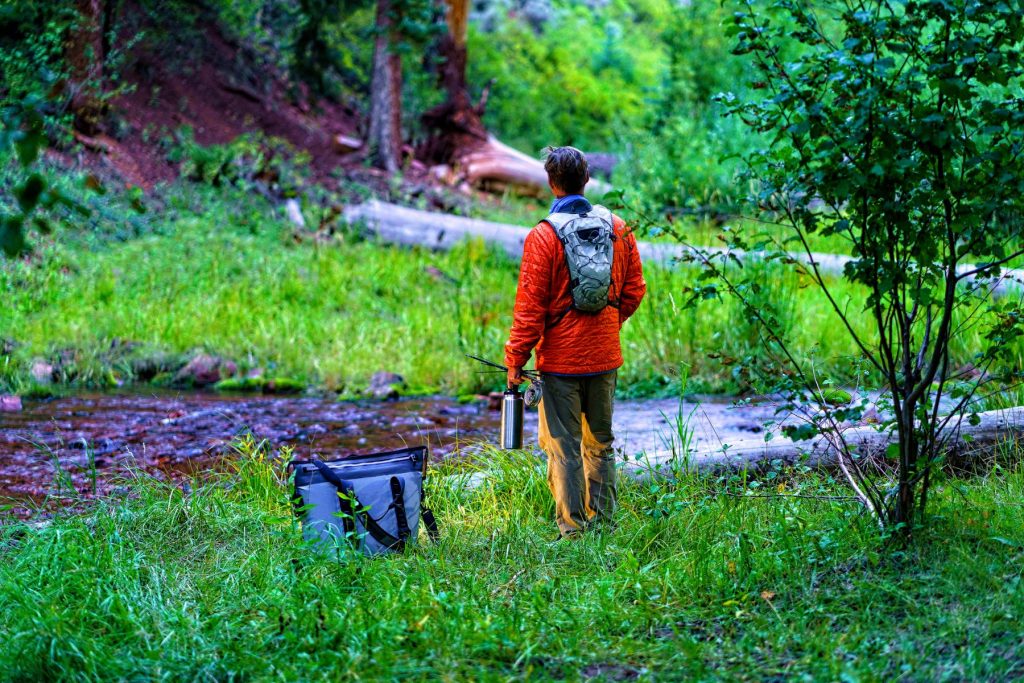