If you have ever spent a significant amount of time on the Internet, you know its governed by memes and emojis wrapped in tweets and subreddits. Beneath the data-driven exterior filled with guilt-inducing rituals, there are over 60 Internet rules and laws that hardly anyone talks about, but most people already know or have repeatedly broken. Chances are strong that in your numerous online arguments, you have run into one, two or all of them. 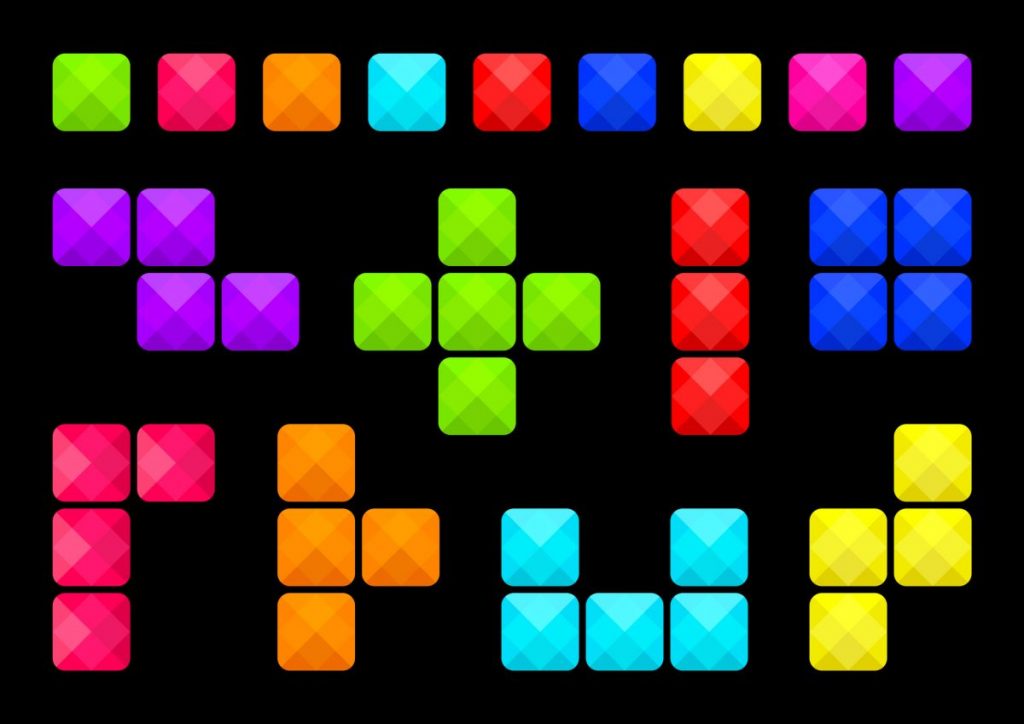 In emails or other written forms of communication, it is challenging to express the context of certain ideas. There are times when those who claim to be experts lose their cool when challenged. In lieu of all caps, they opt for more exclamations, triggering the Law of Exclamation. Basically, any post or email statement ending with more than one exclamation point is considered untrue. This law is a prime example of the harder you try for emphasis, the quicker you lose credibility. 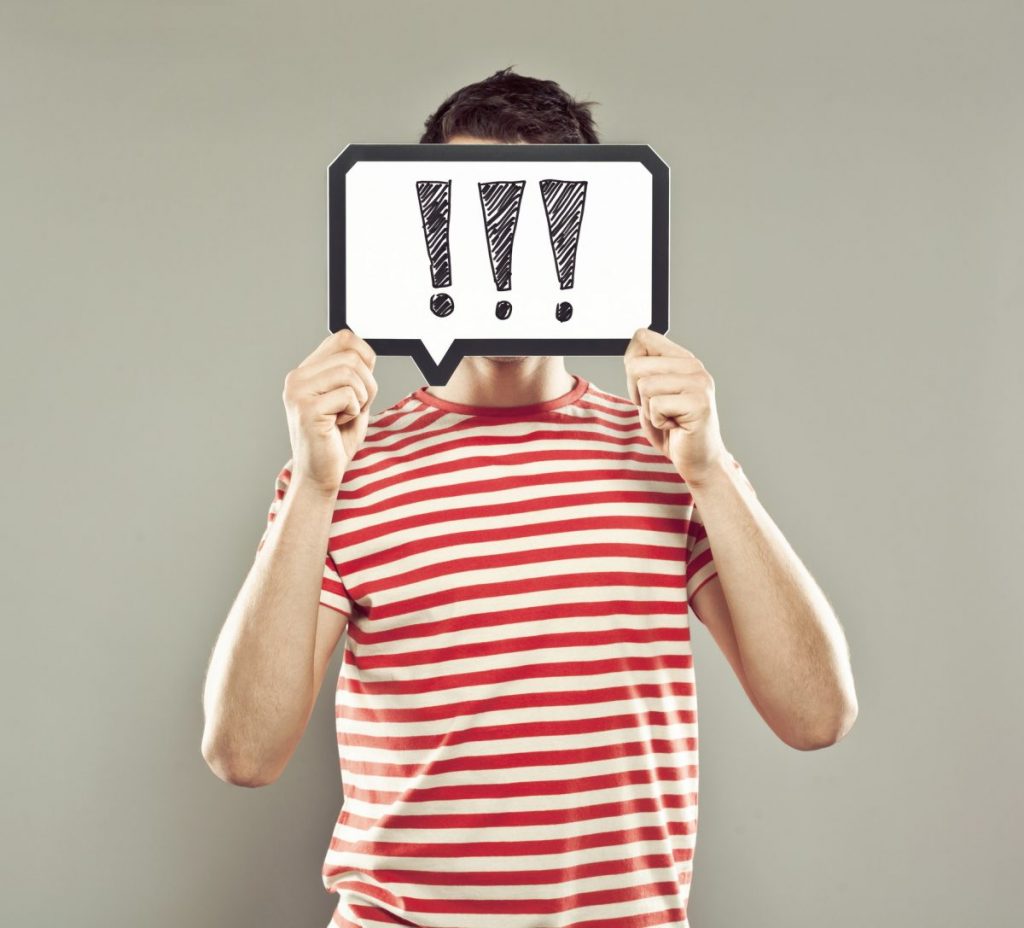 Osmo Antero Wiio, a Finnish academic and journalist came up with a set of laws back in the seventies humorously summarizing communication. Wiio's Laws have both been adopted by and exemplify the Internet. The first says that it doesn't matter if the communication was designed to succeed; it will always fail. The second law states that no matter how good the message is, it will be interpreted in the worst way. Then, there's the fourth law, a harbinger of what social media would become, which says increased communication makes misunderstandings spread faster. 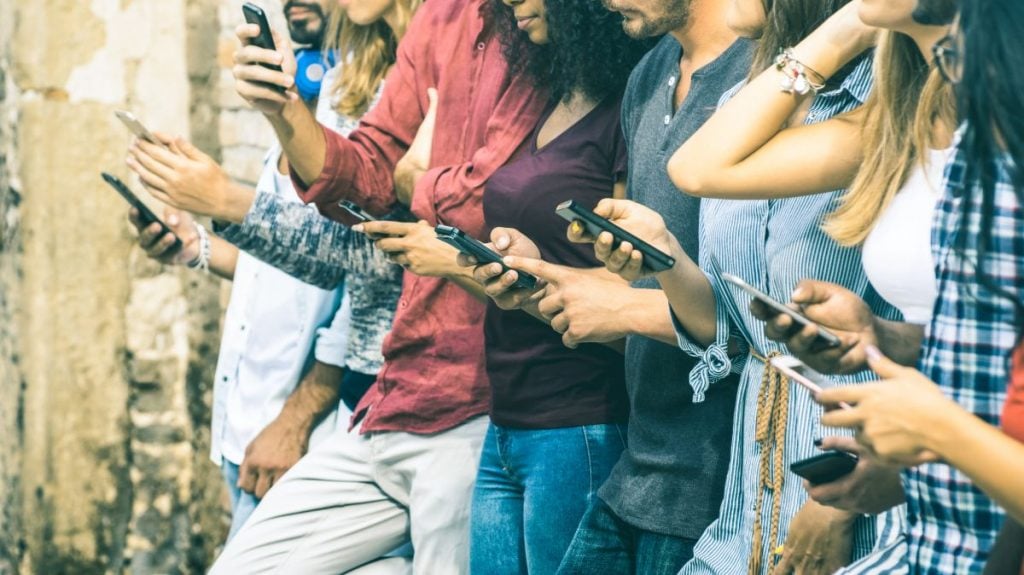 Much like Rule 34, the Wiki Rule says that no matter how obscure or otherworldly the interest may seem, there's at least one person who likes it enough to create a wiki for it. There may even be another person with a similar interest who edits it. If you can think of the strangest subject, such as underwater basket weaving, feel free to look it up on Wikipedia. Not only is there any entry, but it also has more than two dozen references. 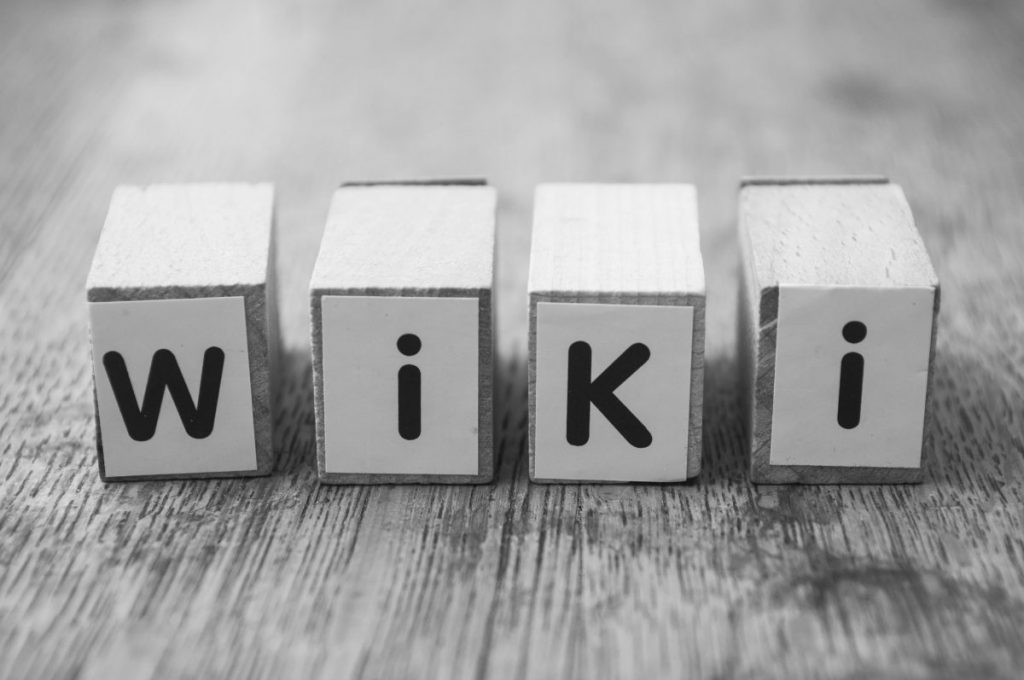 Adolf Hitler is arguably the most hated and murderous figure in history. So, when attorney Mike Godwin posted this law anywhere he could in the 1990s, it eventually became a recognizable law as well as an example of how much more work going viral was in the old days. The law says, "as an online discussion grows longer, the probability of a comparison involving Nazis or Hitler approaches 1." When this occurs, any rational debate has ended. 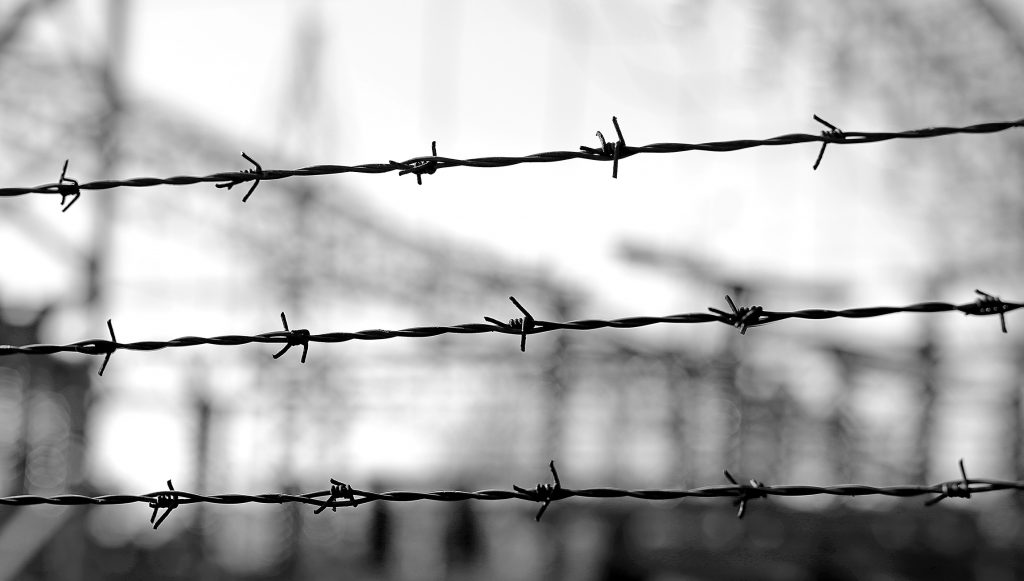 The 1-percent rule says that only one percent of people create the content, which is edited by nine percent and is read or ignored by 90 percent. If you're a blogger doing research for an article, you may see the same names coming in at the top of your searches. They are the 1-percent, followed by thousands who try to "creatively copy" their ideas. When you look at your site, you see a lot of traffic, but there's more lurking than sharing, proving you are not one of the 1-percent. 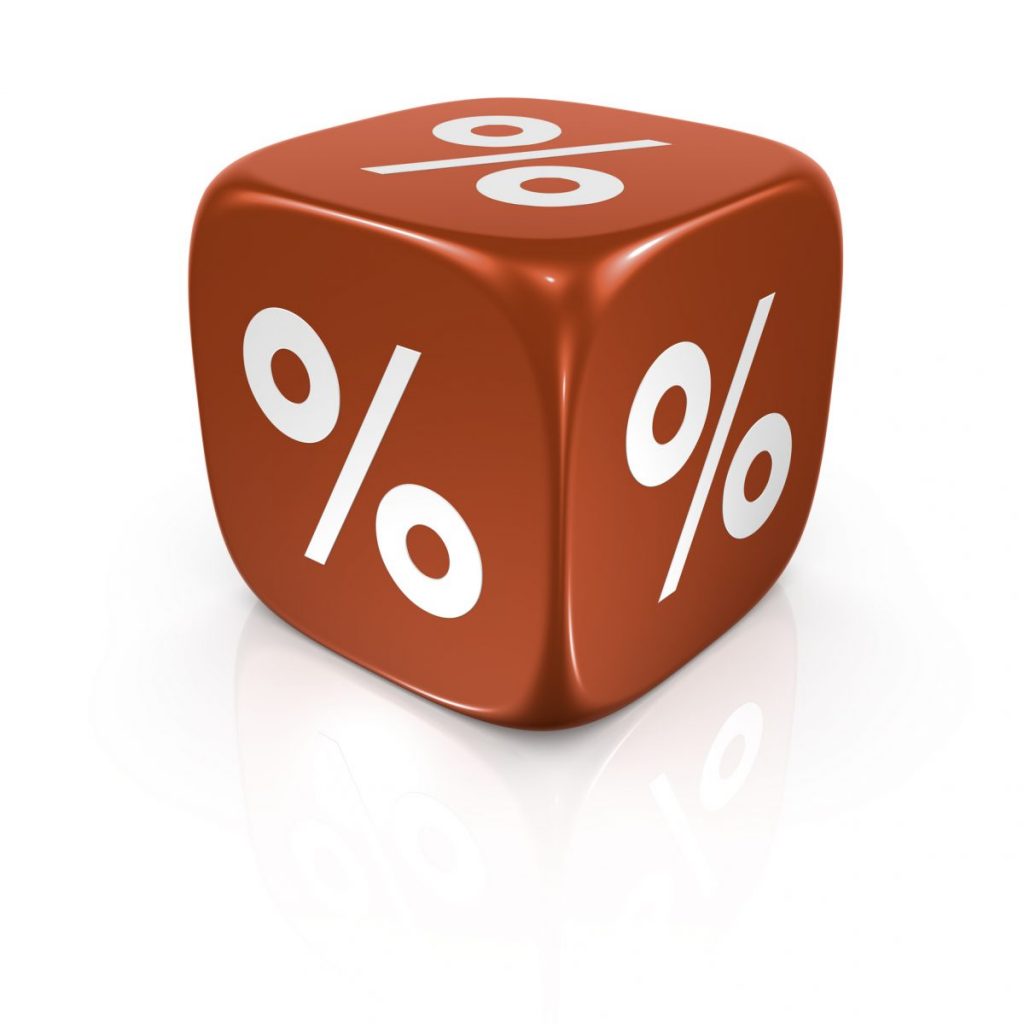 Programmer Ward Cunningham invented the wiki and is also credited with the idea that if you want the right answer to something, just post the wrong one. The law recognizes that people care more about correcting wrong answers than answering questions. Cunningham's law is a good example of how many online communities still work, but it also proves one of Wiio's laws. Though Cunningham has completely denied ownership of the law, he is still credited with its creation. 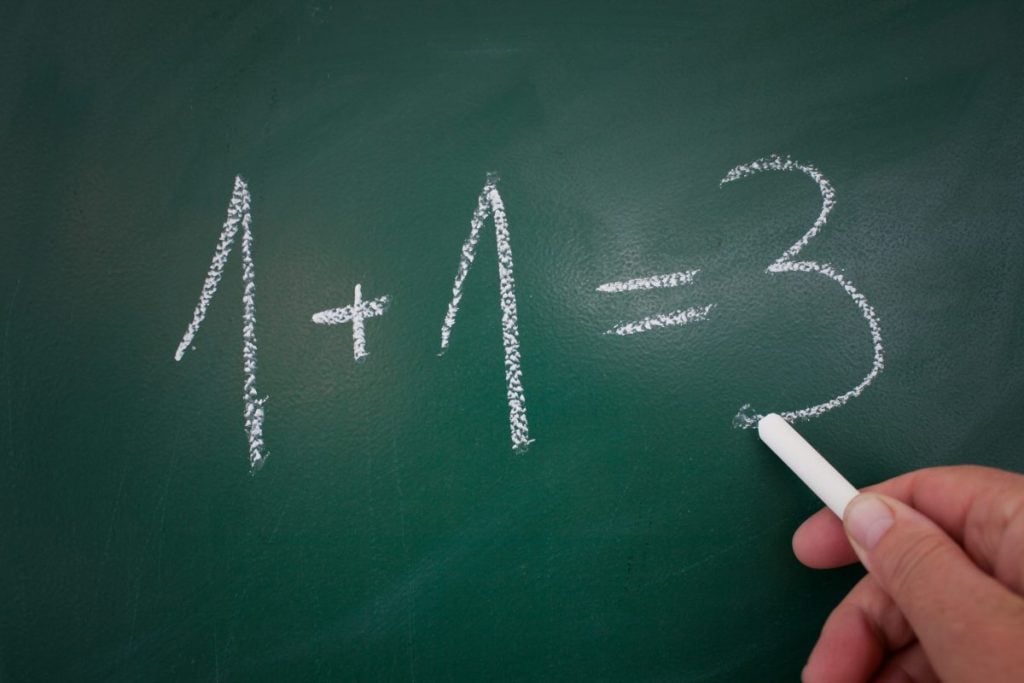 There's a song by the late reggae artist Peter Tosh that says that those living in glass houses should not throw stones. Skitt's law, which could also be called the Glass House Rule, is an obscure law, which states that a post that tries to correct another post's error more than likely contains an error. The moral of the story: If you feel the obligation to correct something that you think is wrong, spellcheck a few times, or, better yet, leave it alone. 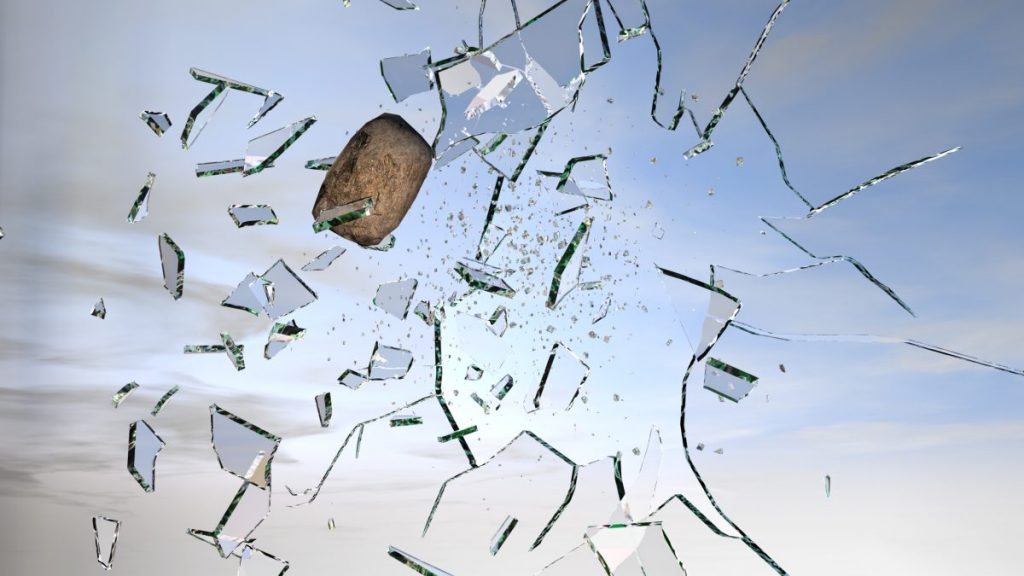 "A person's mind can be changed by reading information on the internet. The nature of this change will be from having no opinion to having a wrong opinion." Pommer's law is tricky, not only because it can be proven, but also because it is open to interpretation. While this shows a propensity to use misinformation to spread untruth, it can also mean that someone who believed the lie can also be turned by the facts. In both cases, the definition of having a 'wrong opinion' depends on who you ask. 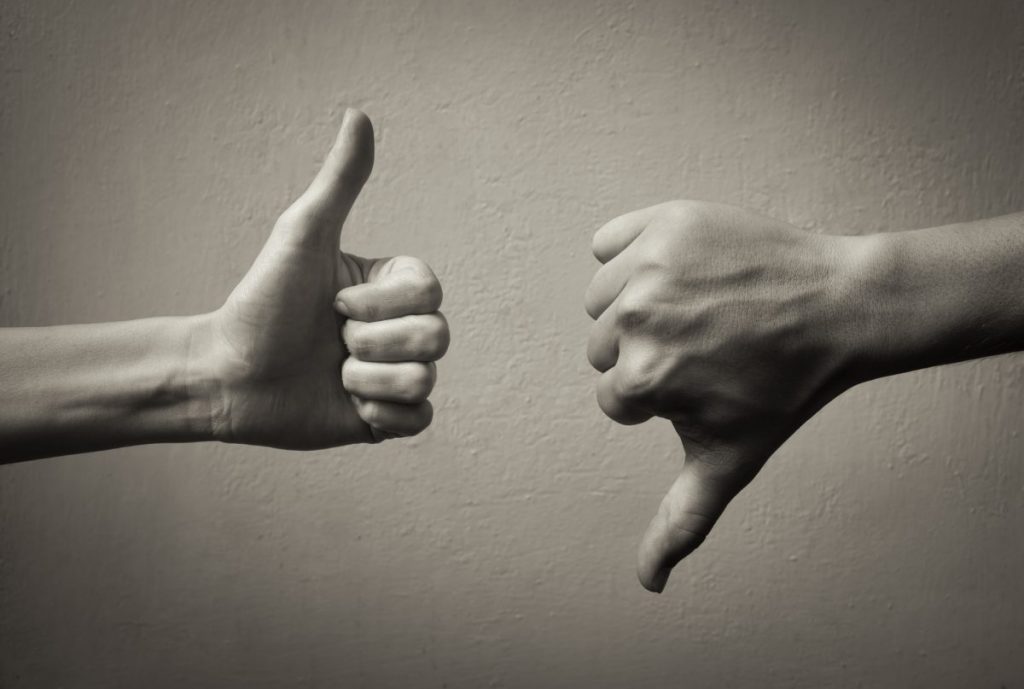 Danth's law is applicable on and off the Internet. It states that if you have to announce that you have won an argument, it means that not only did you lose, but you lost decisively. That declaration of a victory is about spinning the facts to suit your narrative. It's a move that screams desperation and calls to everyone's attention a few other Internet rules and laws you probably broke in the process. A rule to the wise: don't do this. 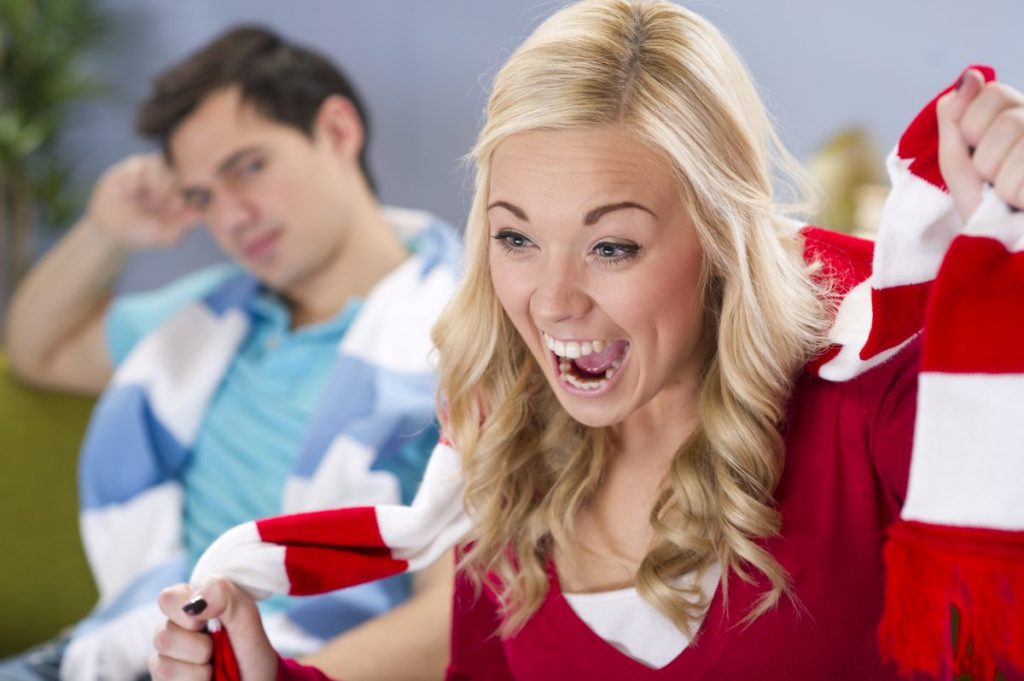