Industries That Suffer Most During a Recession

It seems like every week that economists are warning investors and companies that a serious recession or economic slump is on its way. With every quiver of the Dow Jones, a fresh wave of news tells us how to prepare our finances for the worst. Many people vividly remember the last recession and the high unemployment rate, and they fear for their jobs and careers. Some industries, however, are more at risk than others of facing the wrath of a suffering economy.

The real estate and housing market is often one of the first to struggle when the economy crashes. Many people avoid incurring large debts, such as mortgages, when their financial security is not guaranteed and thus avoid buying homes. Real estate agents and agencies, who rely heavily on commissions, might be the area of the housing market that suffers the most. 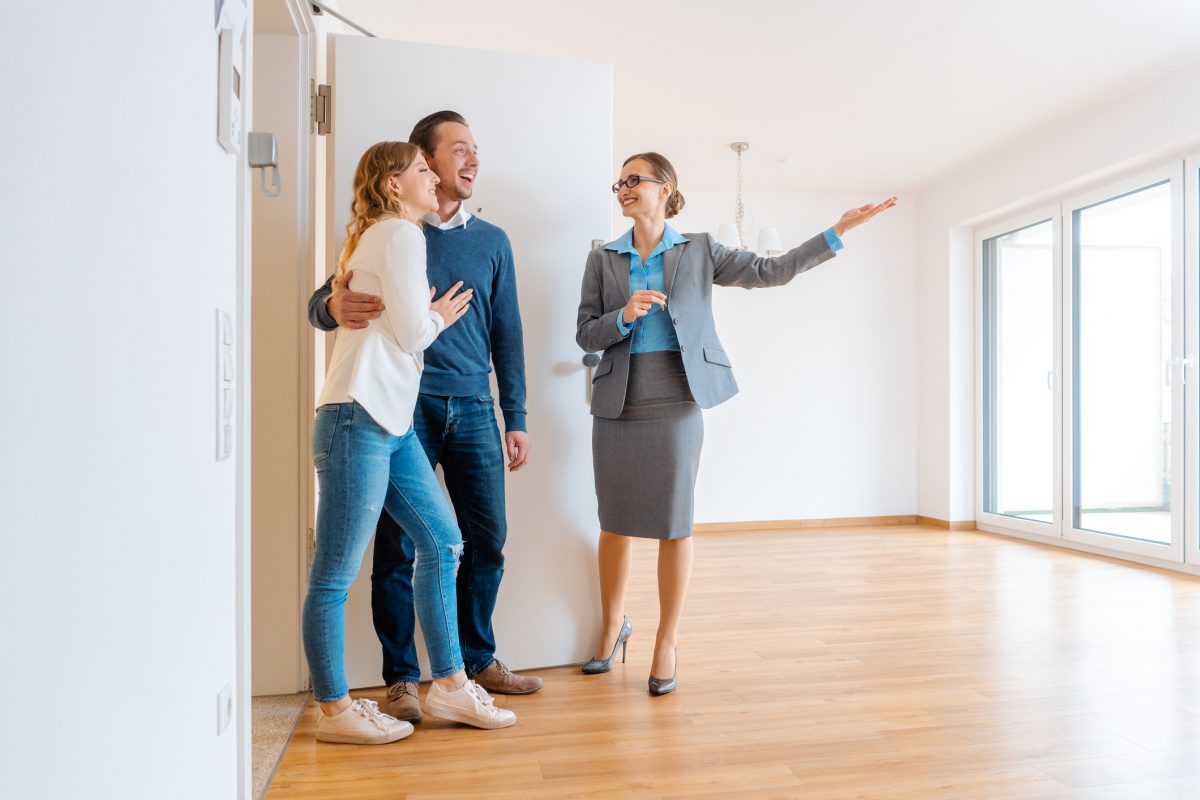 Marketing and ad spending are considered by most companies to be unnecessary when revenue slows. Ad prices decline, and lower consumer confidence means most people aren’t looking to spend money on what ads are offering. Agencies and marketing divisions of companies usually see budget cuts and layoffs during this period, since the money invested in ads doesn’t bring the profit needed to continue expensive methods. Many businesses transition to smaller-scale marketing efforts to adapt to consumer needs. 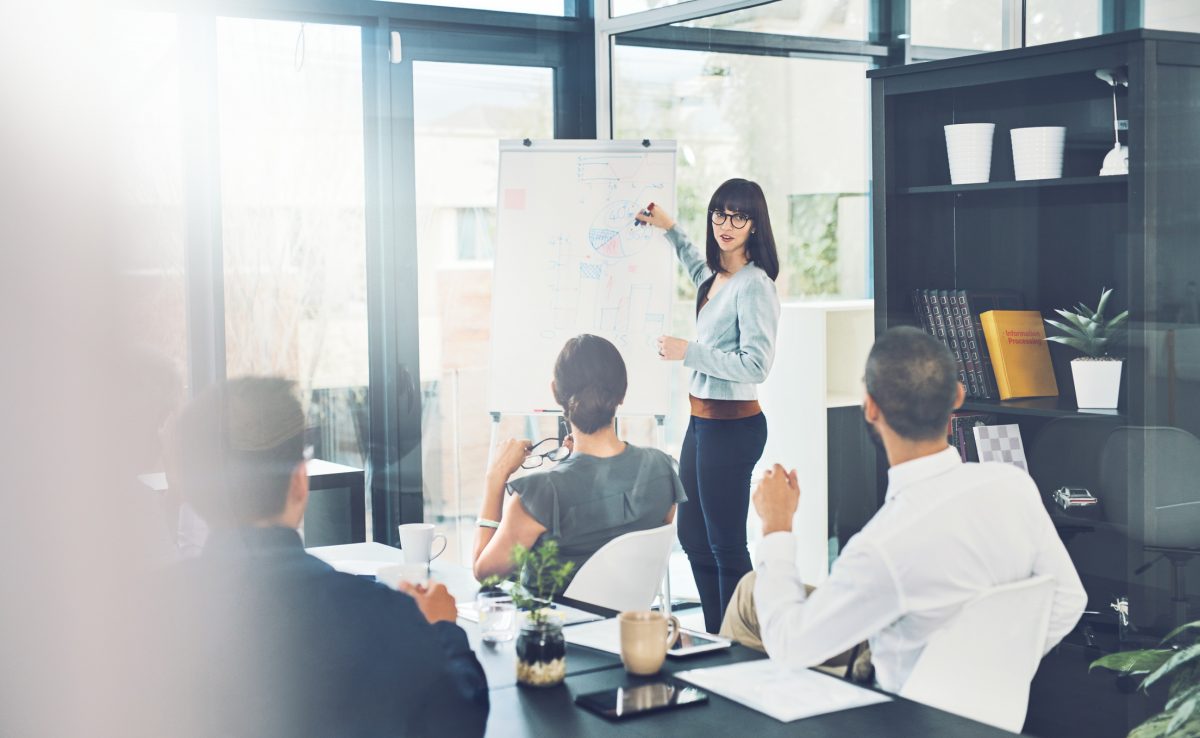 Residential construction is a weak point in the construction industry during a recession. Private contractors and laborers that work exclusively with individual clients and not businesses will see less business as homeowners hunker down, and the demand for new homes and renovations slows. Existing projects may be finished, but construction companies often struggle to find new work. 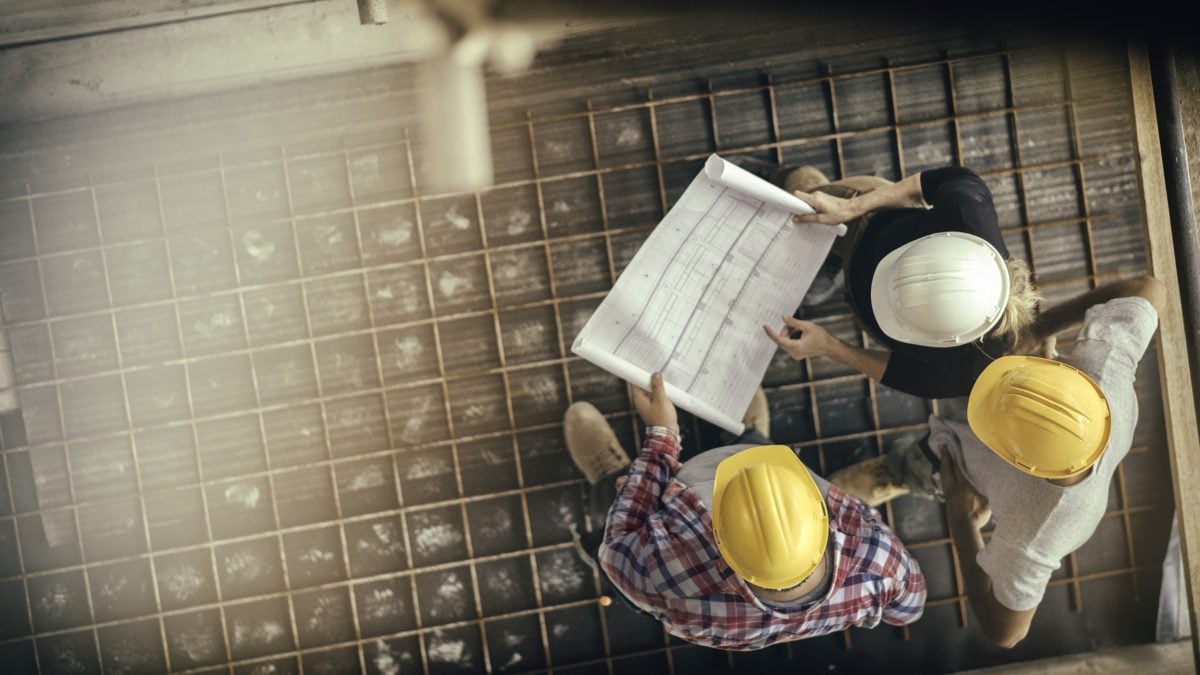 Much like the real estate industry, car prices drop when a recession is on the cards. Consumers stop buying, and dealers are forced to make drastic changes to sell enough to stay afloat. Automakers are also subject to stock trading and the volatility of the market, and falling shares makes financing more difficult for these companies to obtain. On the bright side, individuals who are financially stable in an economic downturn might be able to afford automobiles that were out-of-reach at full price when the market was stable. 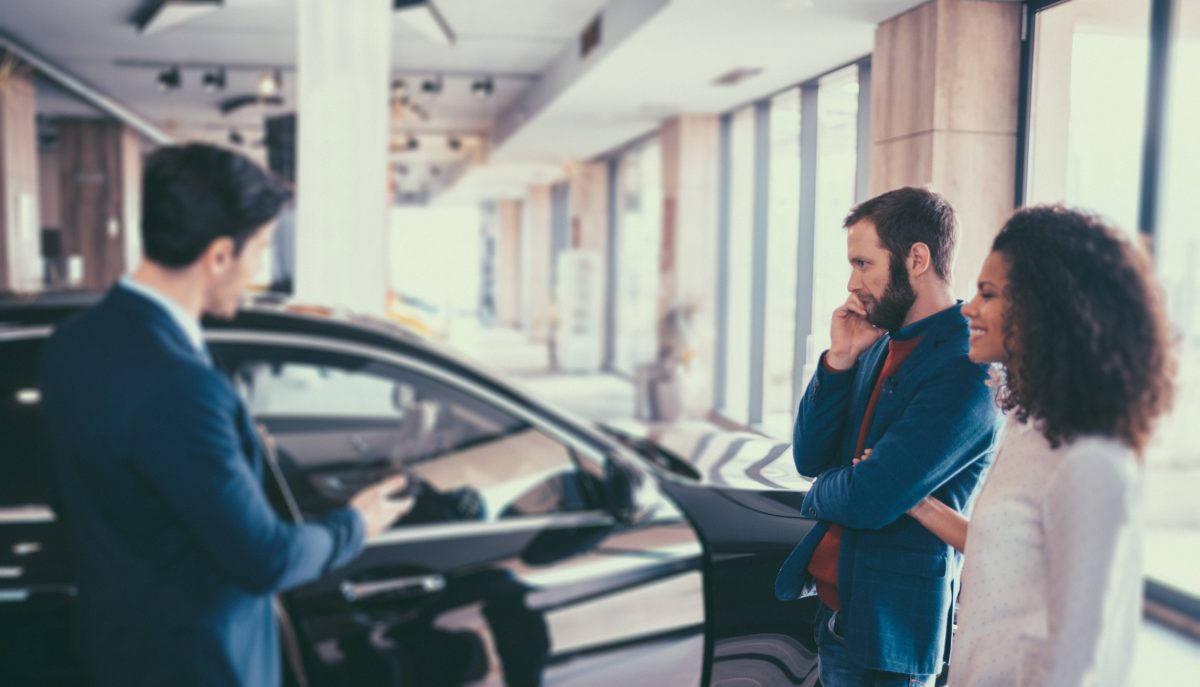 The Airline and Travel Industries

As unemployment rises and families begin to pinch pennies, traveling and vacations aren’t at the forefront of many people’s minds. This causes serious problems for the airline and travel sectors of the economy, who rely on sales and tourism to stay afloat. 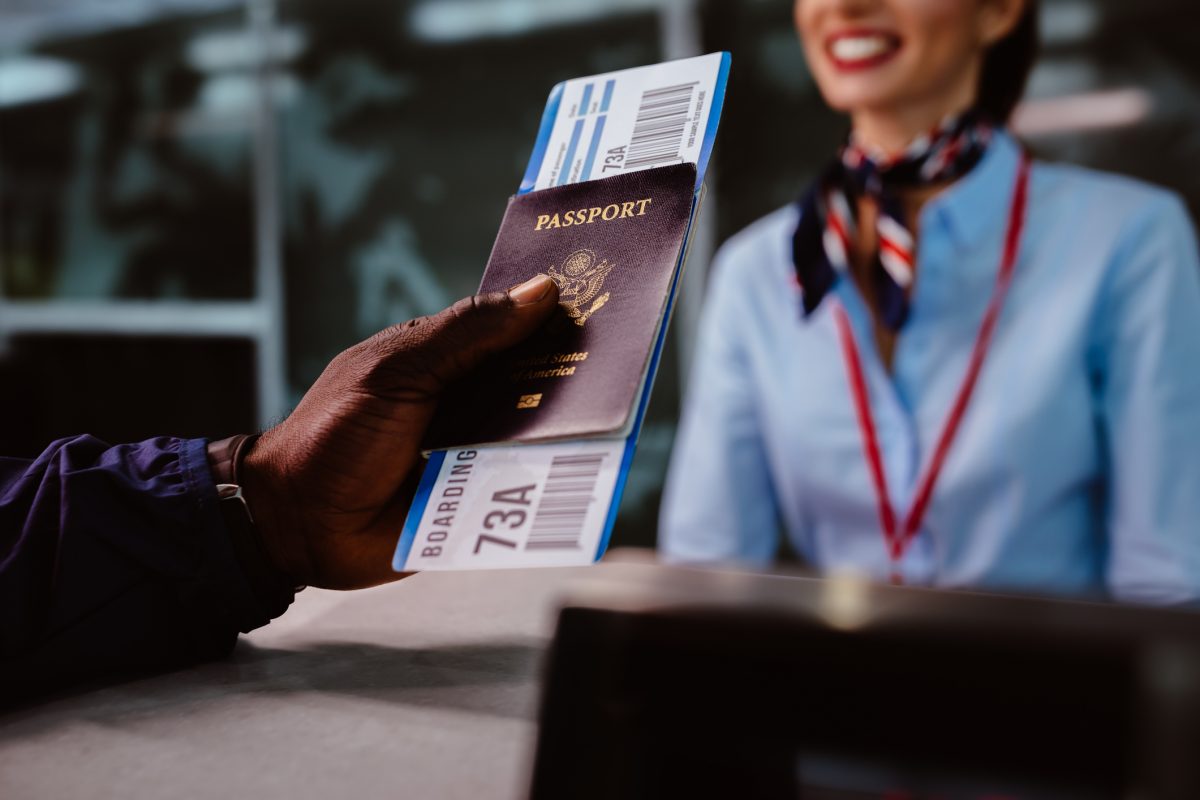 The stability of the restaurant industry during a recession depends on the restaurant itself. Many people consider dining out to be an unnecessary expense, and creating a budget during economic struggles might mean cutting out late-night runs to local dives. Restaurants may struggle to cover expenses and make enough profit, especially if they’re located in expensive cities with high rent. 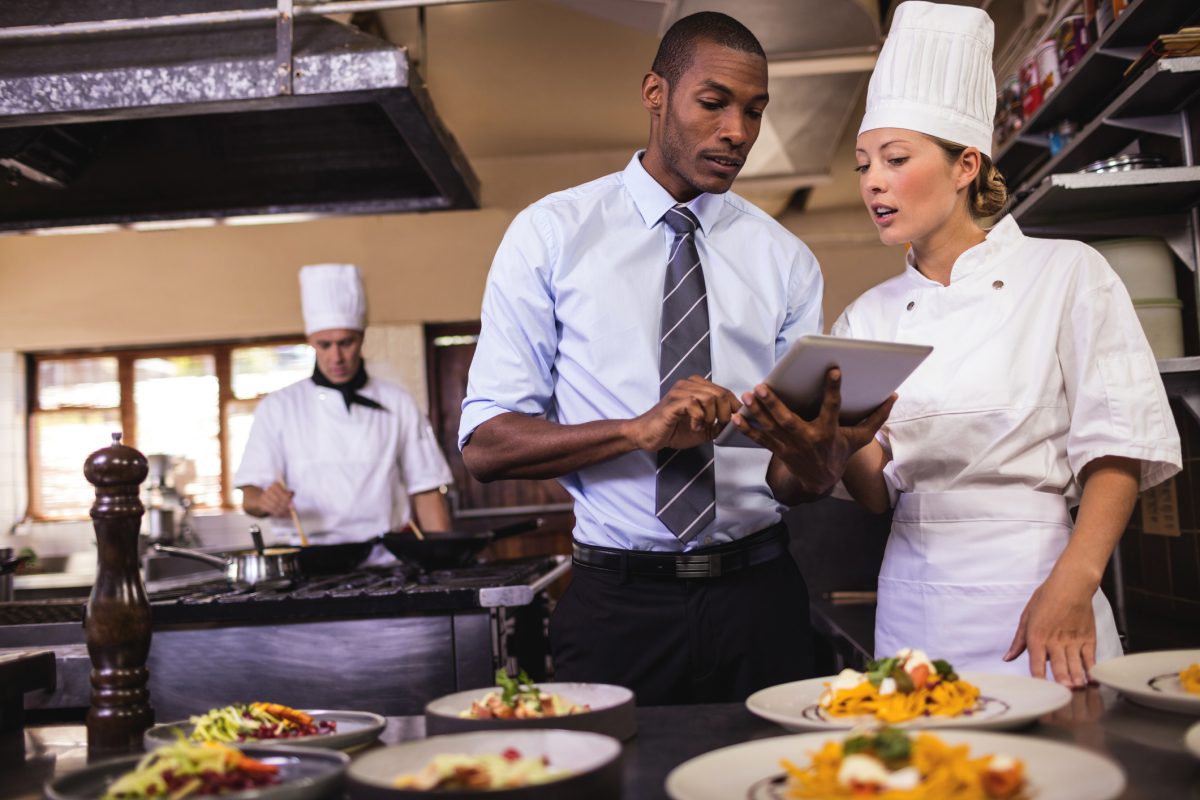 Oil prices often fall during a recession, and companies often can’t make enough profit to mitigate the damage of falling oil prices. Stringent credit requirements during recessions, known as a credit crunch, make it difficult for them to borrow money. Corporate profit is lowered and layoffs often ensue. 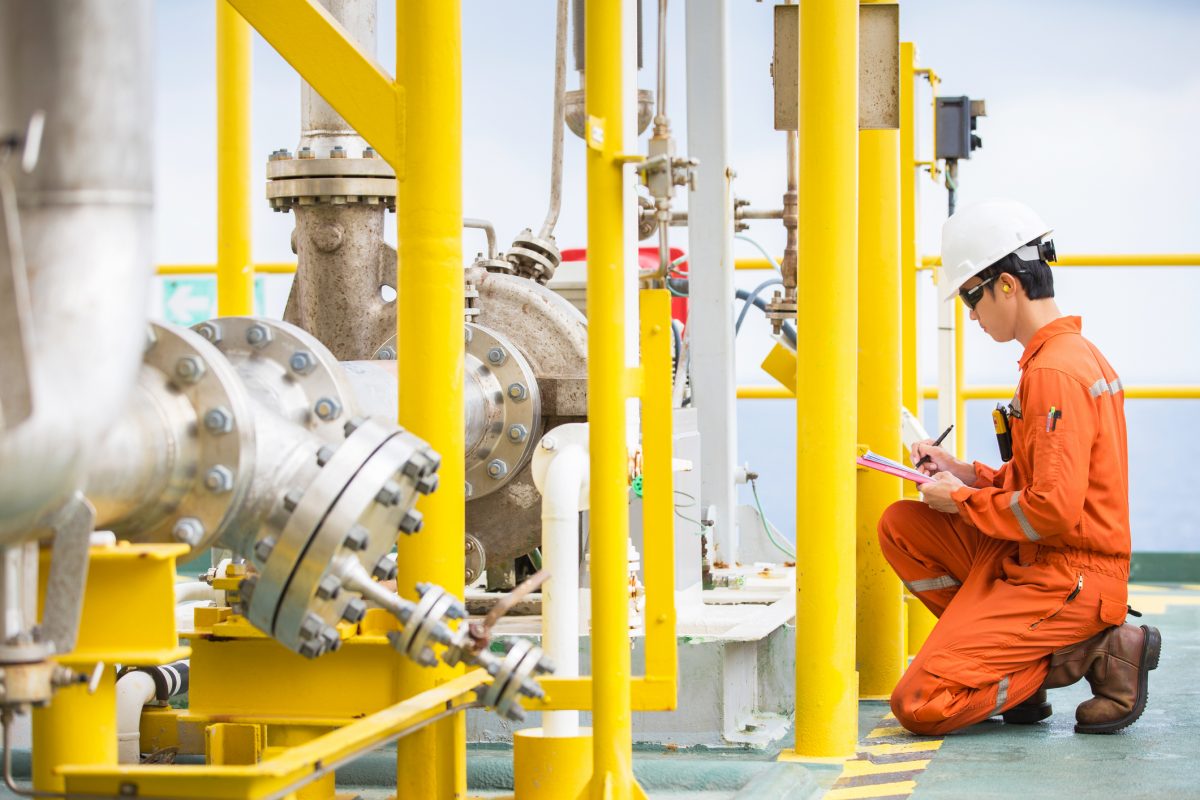 In some parts of the hotel and hospitality industry, labor costs have outsized revenue, setting up a recipe for disaster when the economy begins to slide. The hospitality industry sees far fewer vacationers and bookings, and full-service hotels and resorts lose the most money because they’re trying to keep the same level and quality of service with lowered profits. 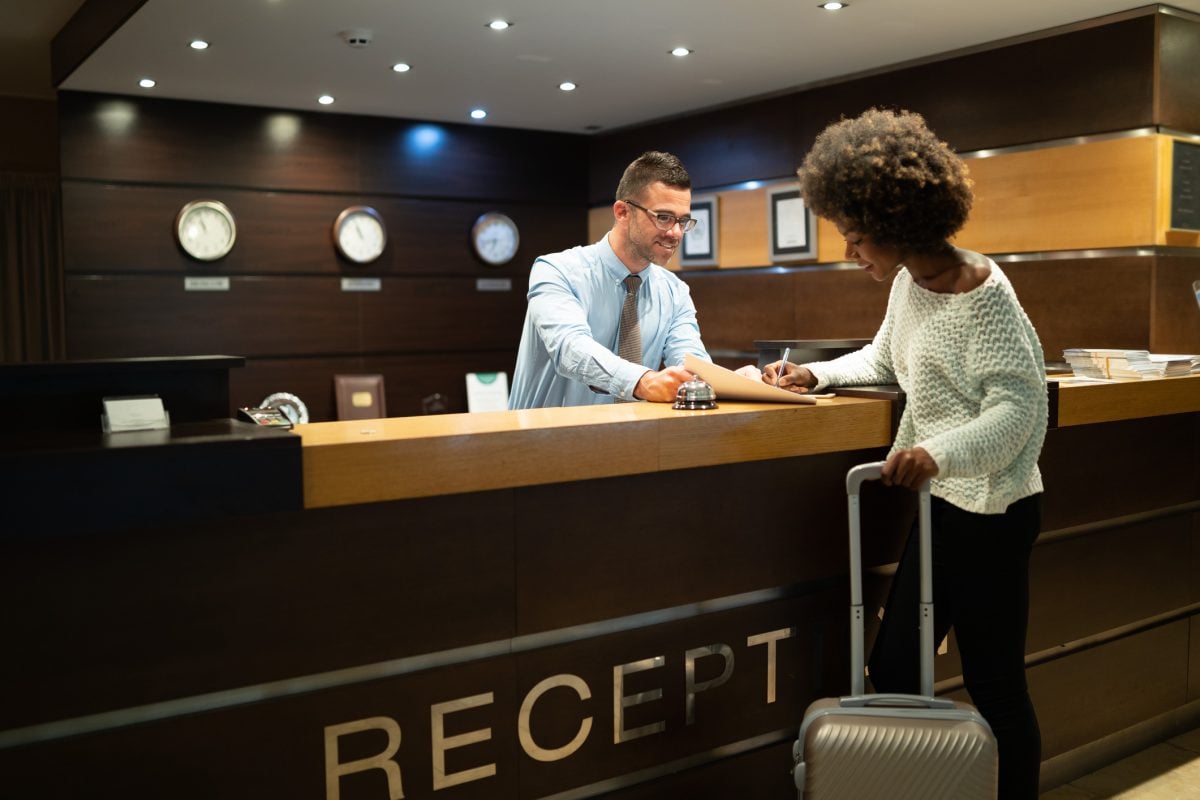 Many recruiters see their industry suffer during a recession. After all, the central focus of companies during this stressful period is reducing expenses, often by laying off employees. They’re not looking to hire or seek out new talent, so many employment services and staffing agencies are rendered temporarily obsolete. 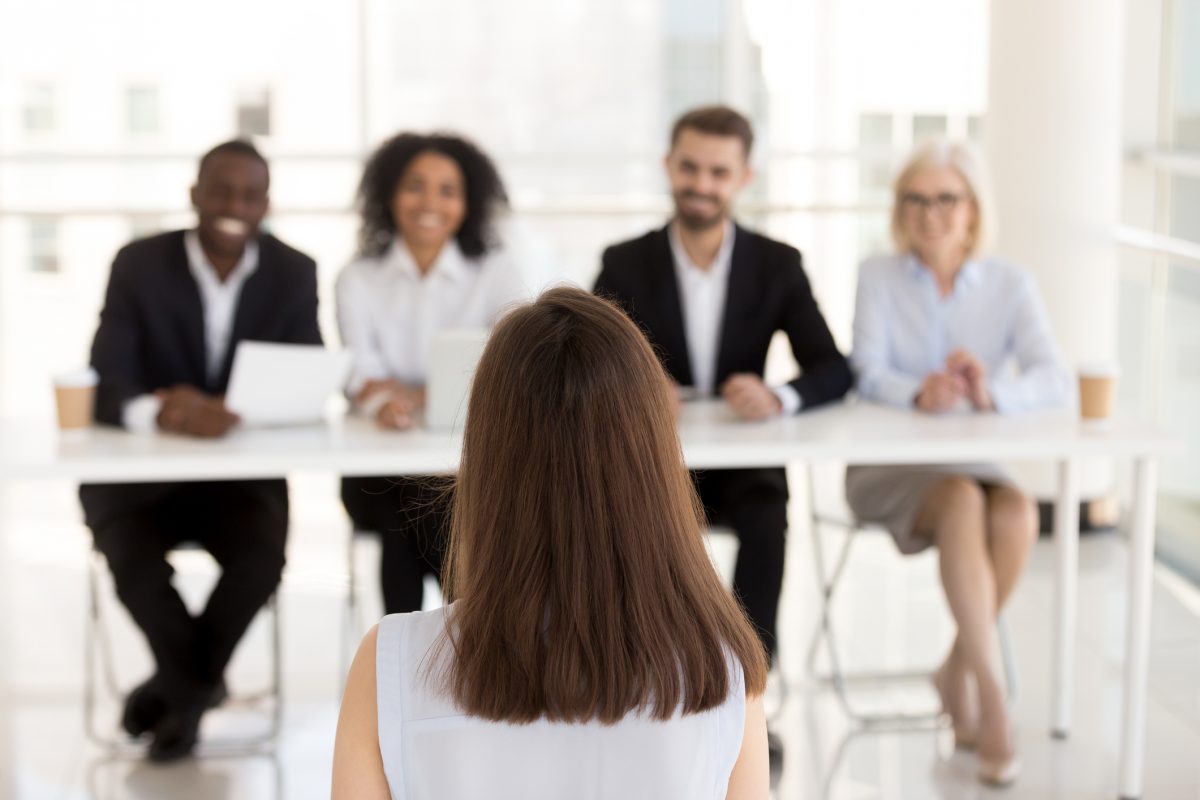 Many freelancers offer services related to marketing, but no matter what their niche is, they’re likely to face the effects of large companies cutting back on their expenses during a recession. Even tech freelancers aren’t immune, since many companies cut back on IT spending and thus IT freelancers when the economy suffers. 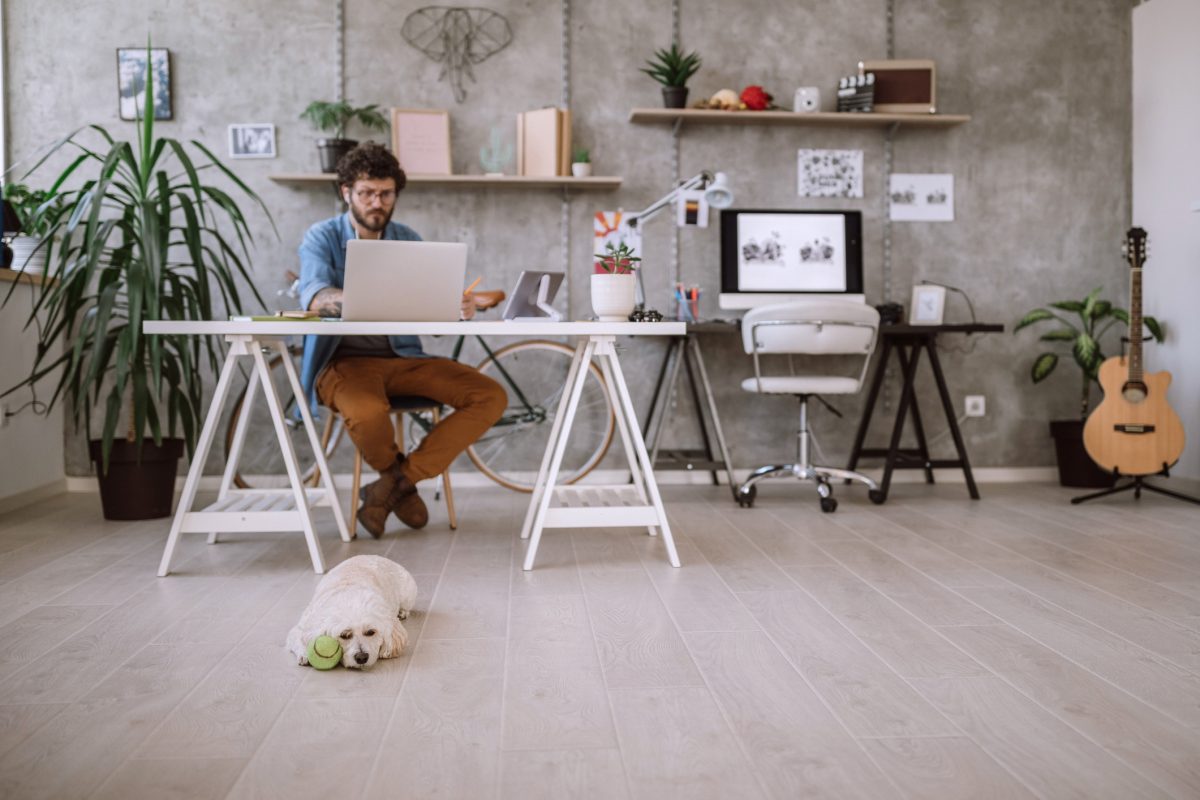