There are many words that are often the victim of mispronunciation. As a matter of fact, the word "often" is supposed to be pronounced without the "t" making it "offen." Even mispronunciation is often mispronounced as "mis-pro-nown-cee-a-tion." These are words we read and hear every day and have heard them incorrectly for so long, we don't even notice that they are said incorrectly. Now, maybe you have been saying them right all along, but we bet there is at least one you might be a bit surprised by how it is supposed to be correctly pronounced.

Mischievous is one of those words where people seem to switch letters around between reading it and pronouncing it. Many people mistakenly move the "e" to the other side of the "v" pronouncing it as "mis-CHEE-vee-us" when there is clearly no "e" there. The proper way to say this word is "MIS-che-vus." Now you know the right way to pronounce that mischievous look your cat gets when eyeing your Christmas tree. 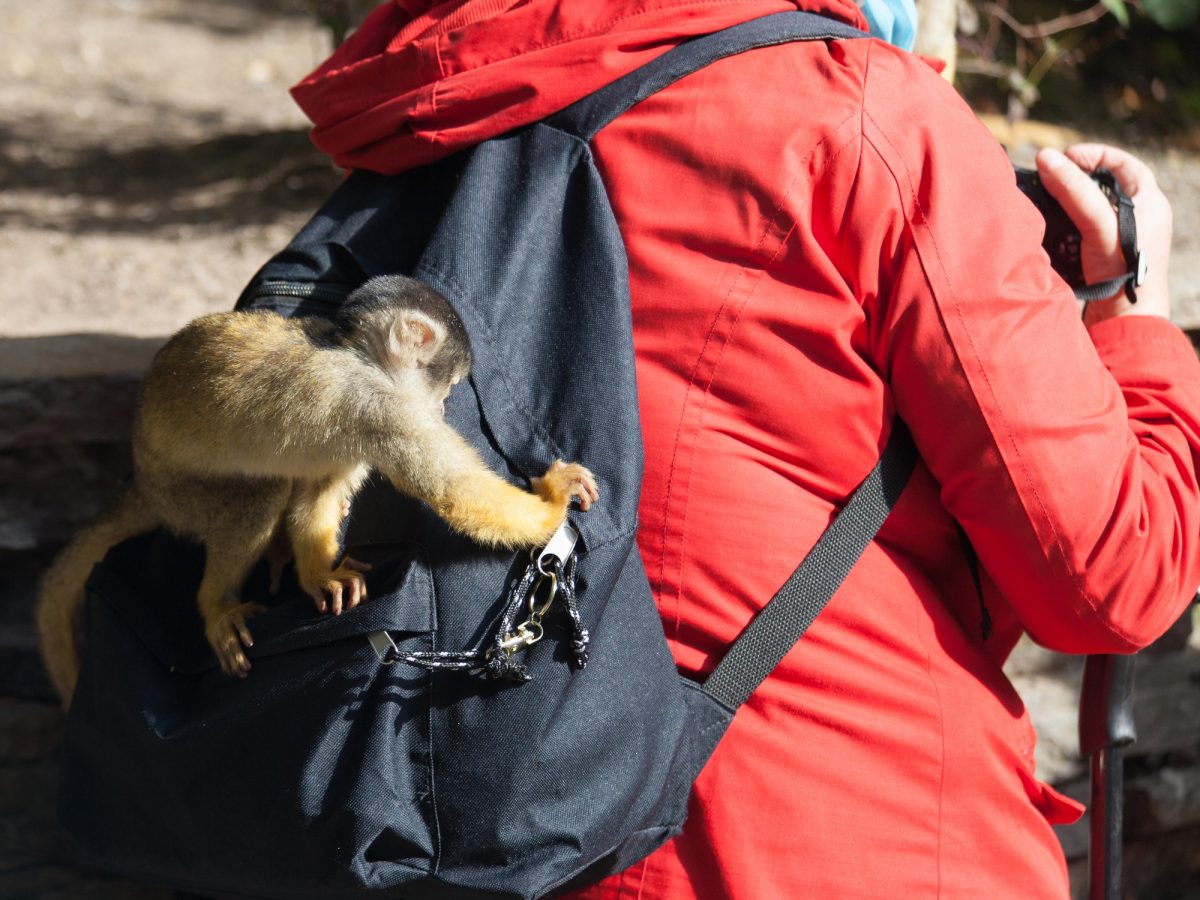 How many times have you heard or said the word nuptials as "nup-shoo-als" and didn't think anything of it? Where did we get this "shoo" from? While the phonogram "ti" is known for making a "sh" sound in words like notion and action, there is no "oo" following it in those words nor is there in nuptials. The proper way to way the word is "nup-shuls." 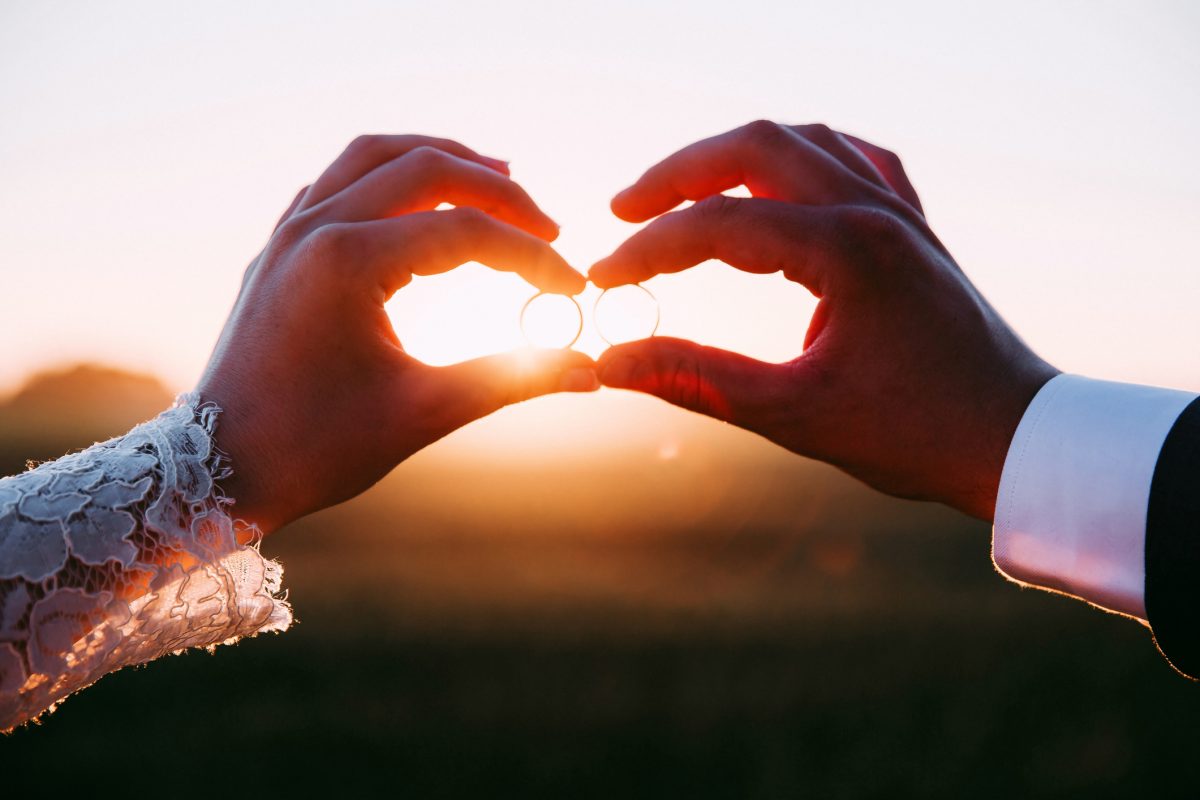 Real estate is another set of words we often mispronounce along with realtor. For some reason, we want to add a "la" in the middle. Many of us mispronounce realtor as "ree-la-ter" rather than "reel-ter." This may be due to the fact that the "l" and "e" in real estate are often joined together to make a "la" sound rather than the correct pronunciation which is "reel eh-state." Try to remember that next time you meet a realtor to buy some real estate for real. 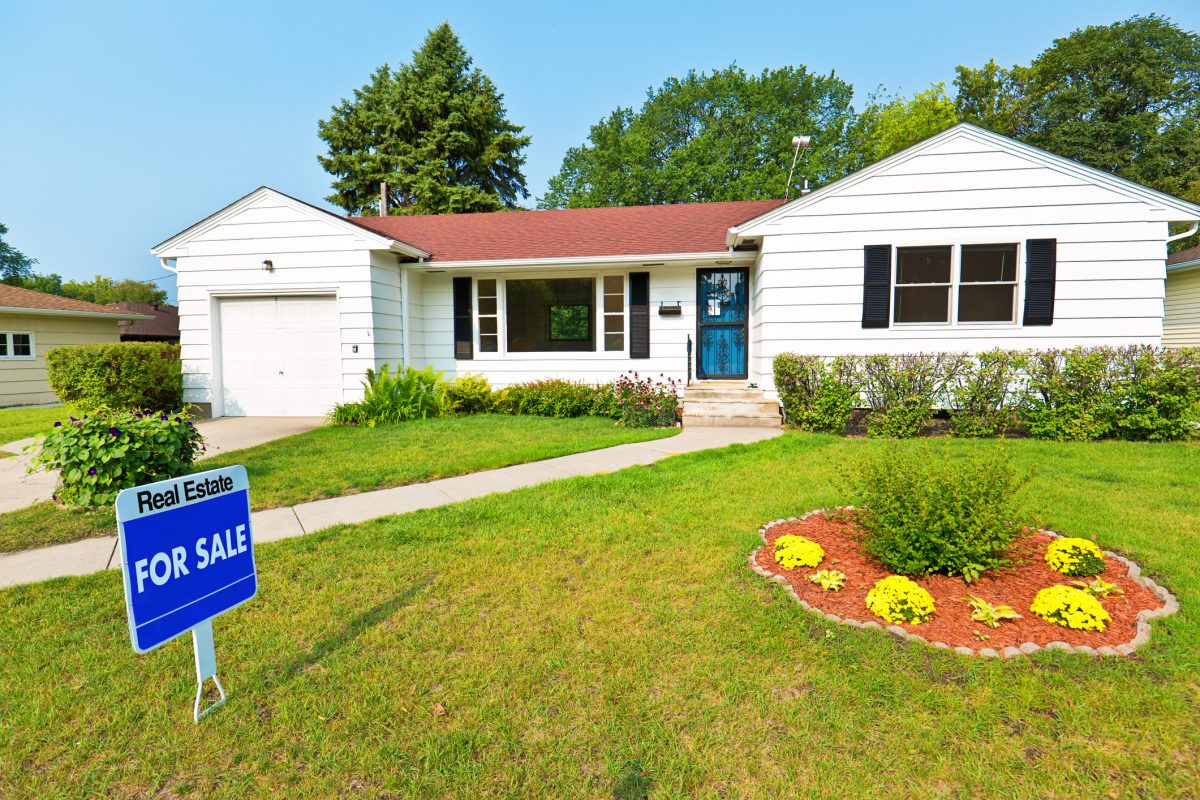 Triathlon is another word where we stick extra letters in when we pronounce it that aren't there in the spelling. We turn this three-syllable word into four syllables by adding an extra "a" sound between the "th" and the "l." Now we wouldn't dream of doing that in a word like breathless, but we do it for this word for some reason. It is actually pronounced "try-ath-lon" rather than "try-ath-a-lon." 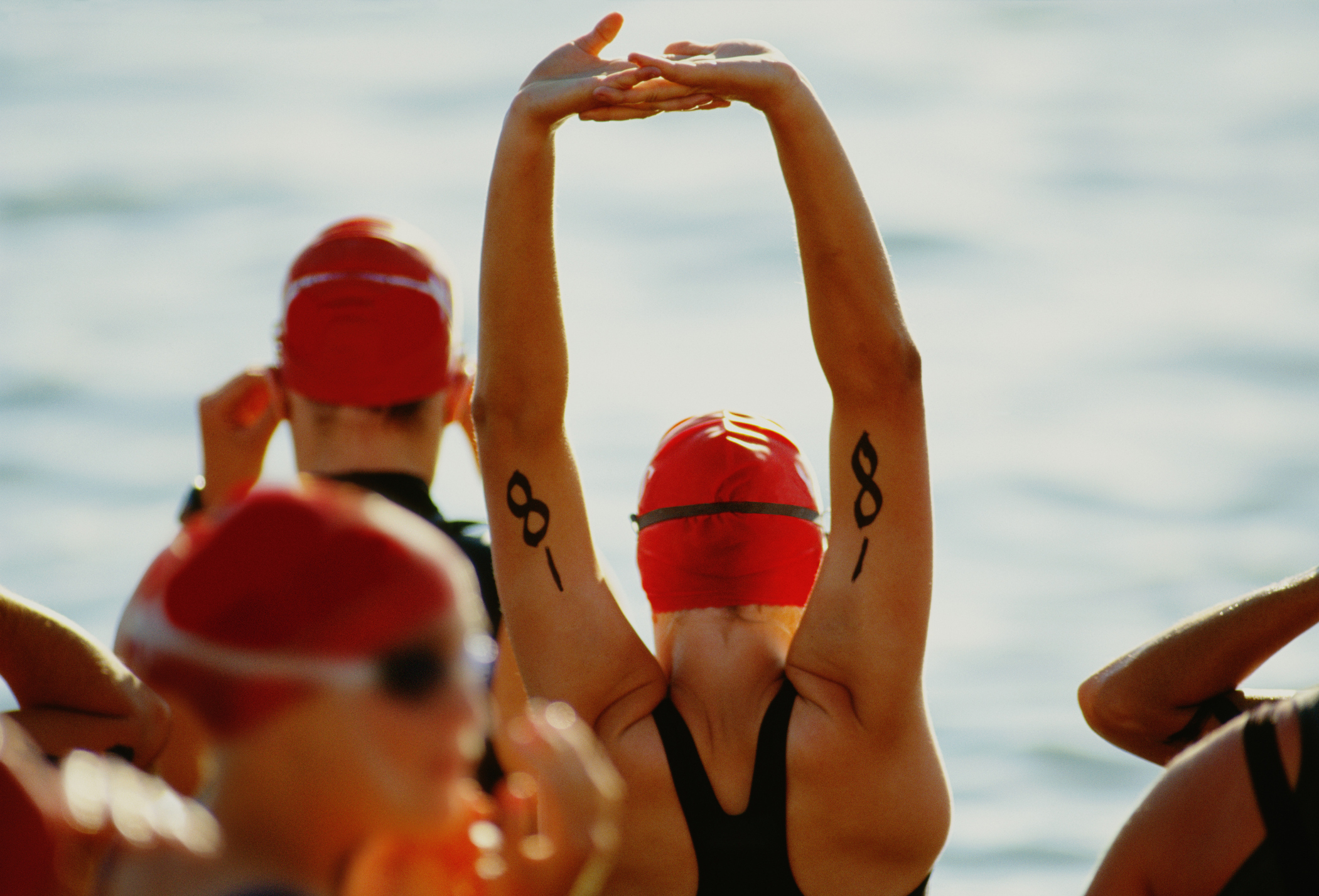 Disastrous is yet another word we often mispronounce by adding in an extra syllable. You may be surprised to realize that there isn't actually an "er" sound in the middle of the word if you really look at how it's spelled, but we often say it anyway. We mispronounce monstrous in a similar fashion as "monster-us" when monster isn't actually associated with that word. At least disastrous does come from disaster, so our mispronunciation is understandable. Disastrous should be said as "di-zas-tres" instead of "di-zas-ter-es." 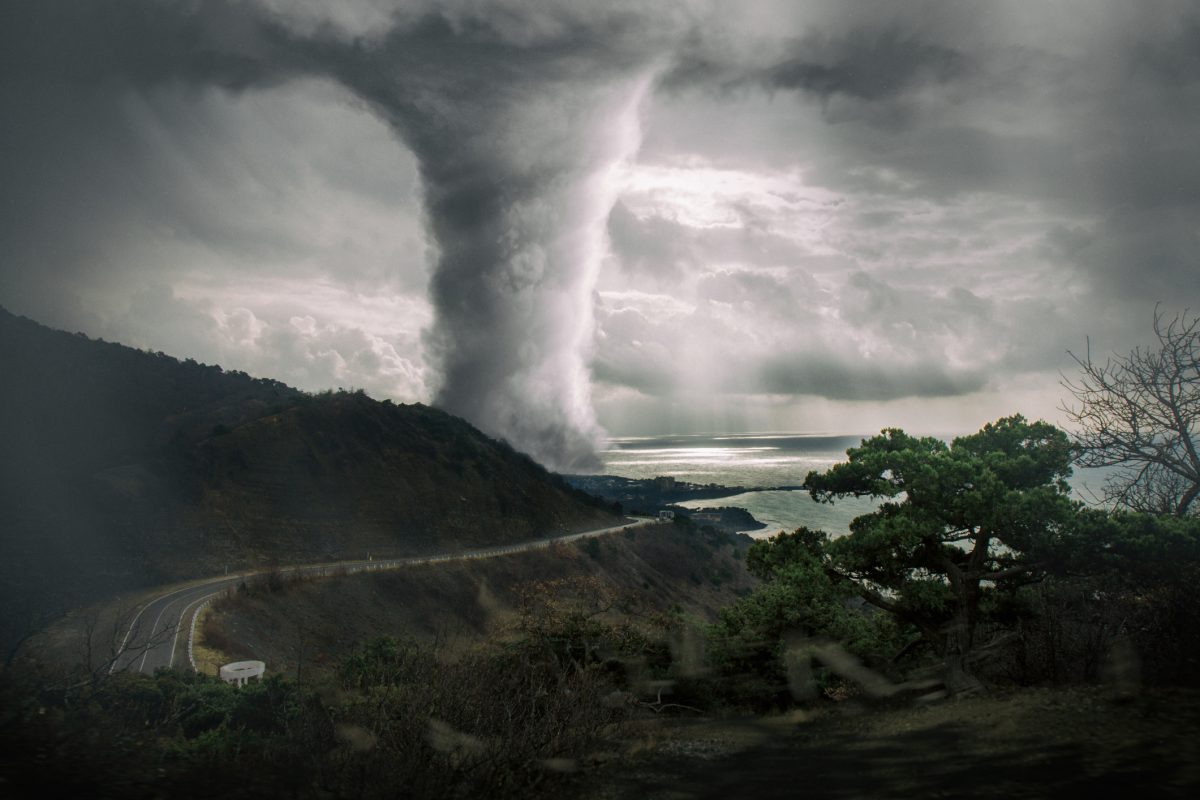 With sherbet, rather than inserting an entire syllable, we just sneak in an extra letter. Sherbet is often mispronounced as "sher-bert" rather than "sher-bet" with no "r" in the second syllable. It's mispronounced so often that it's also misspelled as "sherbert." Interestingly enough, we usually correctly pronounce sherbet's diary-free cousin, sorbet. Did you know that you can actually pronounce sorbet as "sor-bet" with the same ending as sherbet? We can't let our parents get ahold of that one or it is bound to turn into "sor-bert." 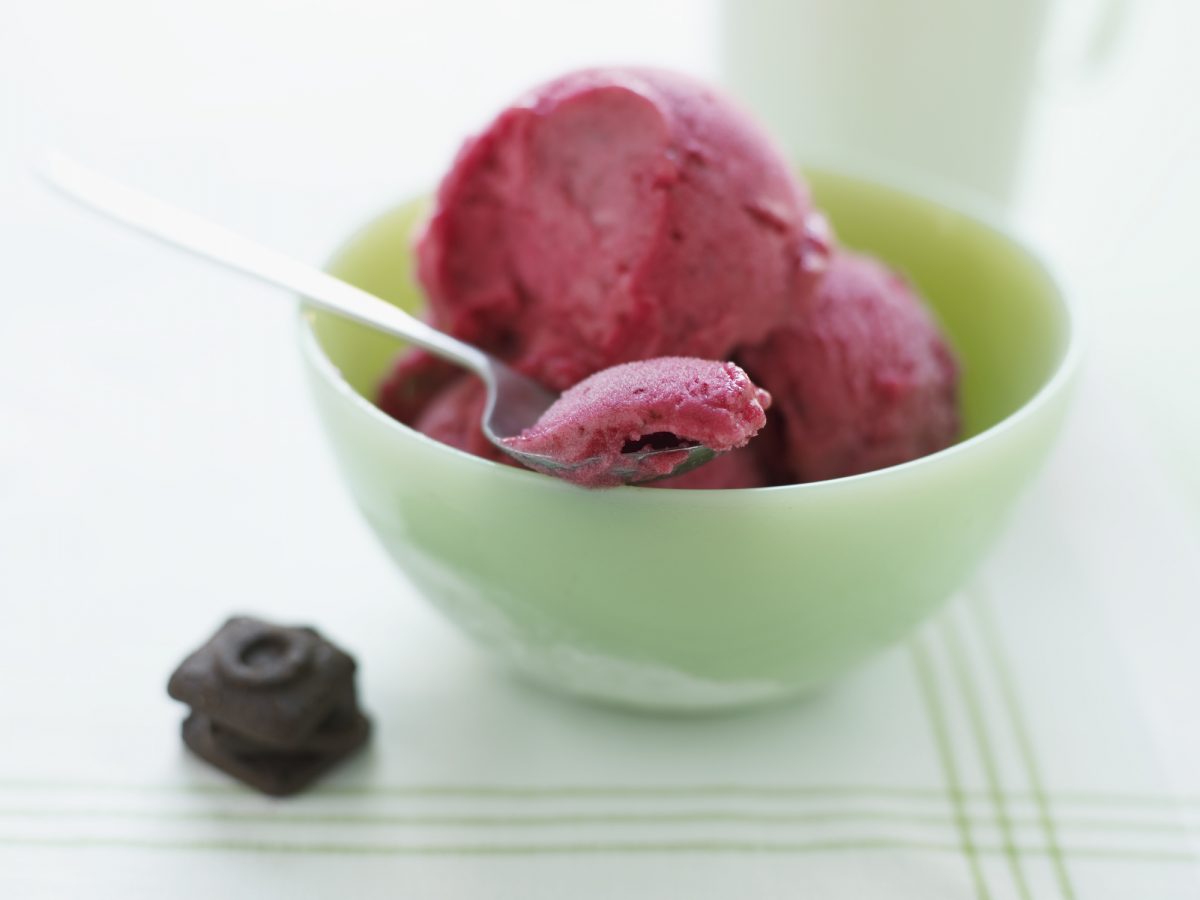 February is the case of the missing "r" when it comes to pronunciation. It is very rare for anyone to actually pronounce it correctly and included the "r" that comes directly after the "b." February is mispronounced so often that people not only misspell it, they will make accusations about the correct spelling and say that it's wrong. Just try saying it and really emphasizing that middle "r" and you will likely get some puzzled looks. February should be pronounced "Feb-roo-a-ree" rather than the incorrect way which is "Feb-yoo-a-ree." 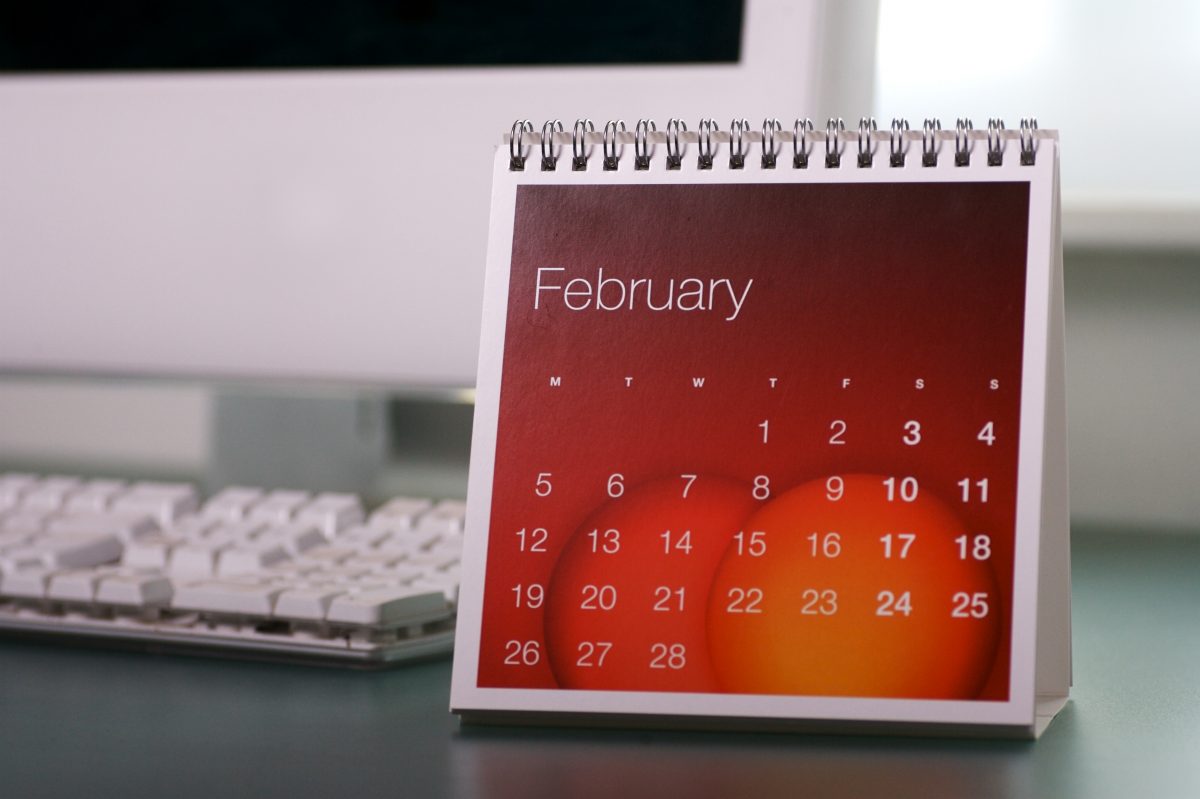 Prescription should be pronounced exactly as it looks. Why do we always say "per" in the beginning and pronounce it as "per-skrip-shun" instead of saying "prih-skrip-shun?" Like so many words, we likely heard it pronounced this way and said to ourselves that we never really noticed that is not how it's spelled. I guess if you say it fast enough, it's hard to tell the difference. 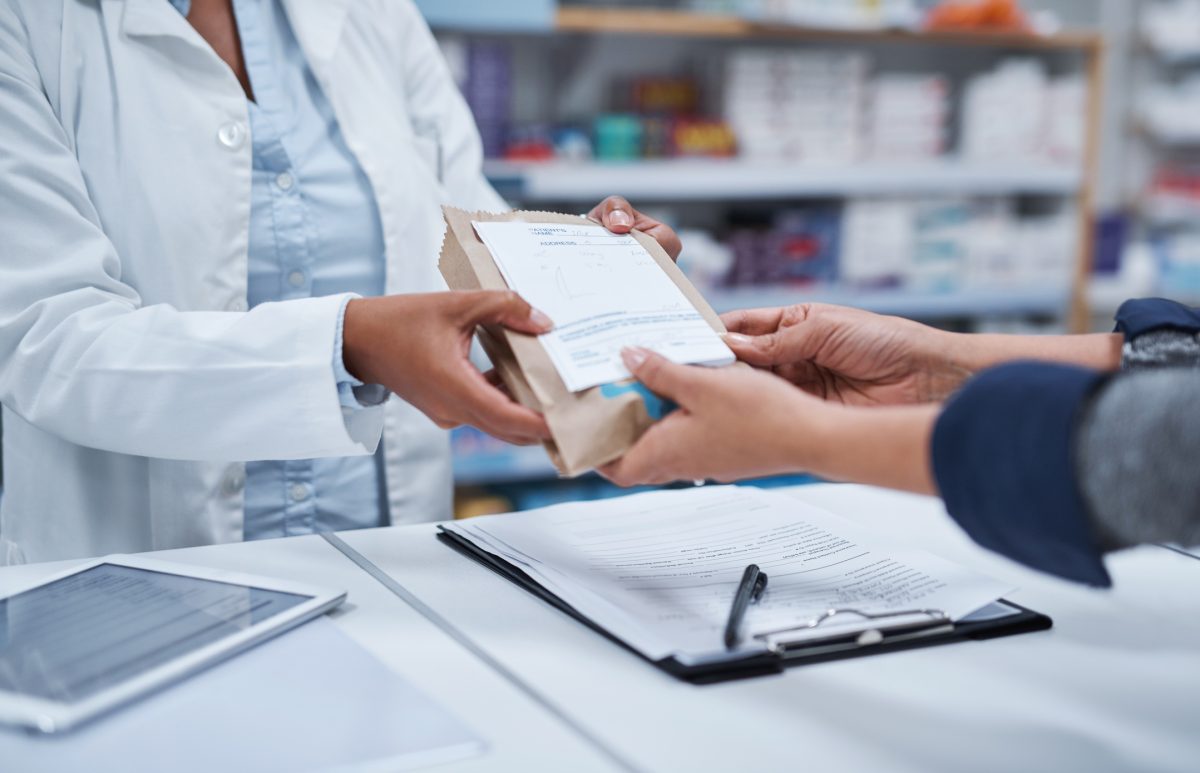 We can probably all thank Bobby Brown for this one, but he likely picked it up from how everyone else says prerogative. Like prescription, prerogative has a "pre" at the beginning that is often mispronounced as "per." Prerogative should be pronounced "pre-rog-a-tive" and not as "per-rog-a-tive." Many people even misunderstand the meaning of the word using it to mean a choice rather than a privilege. This poor word. It's so misunderstood. 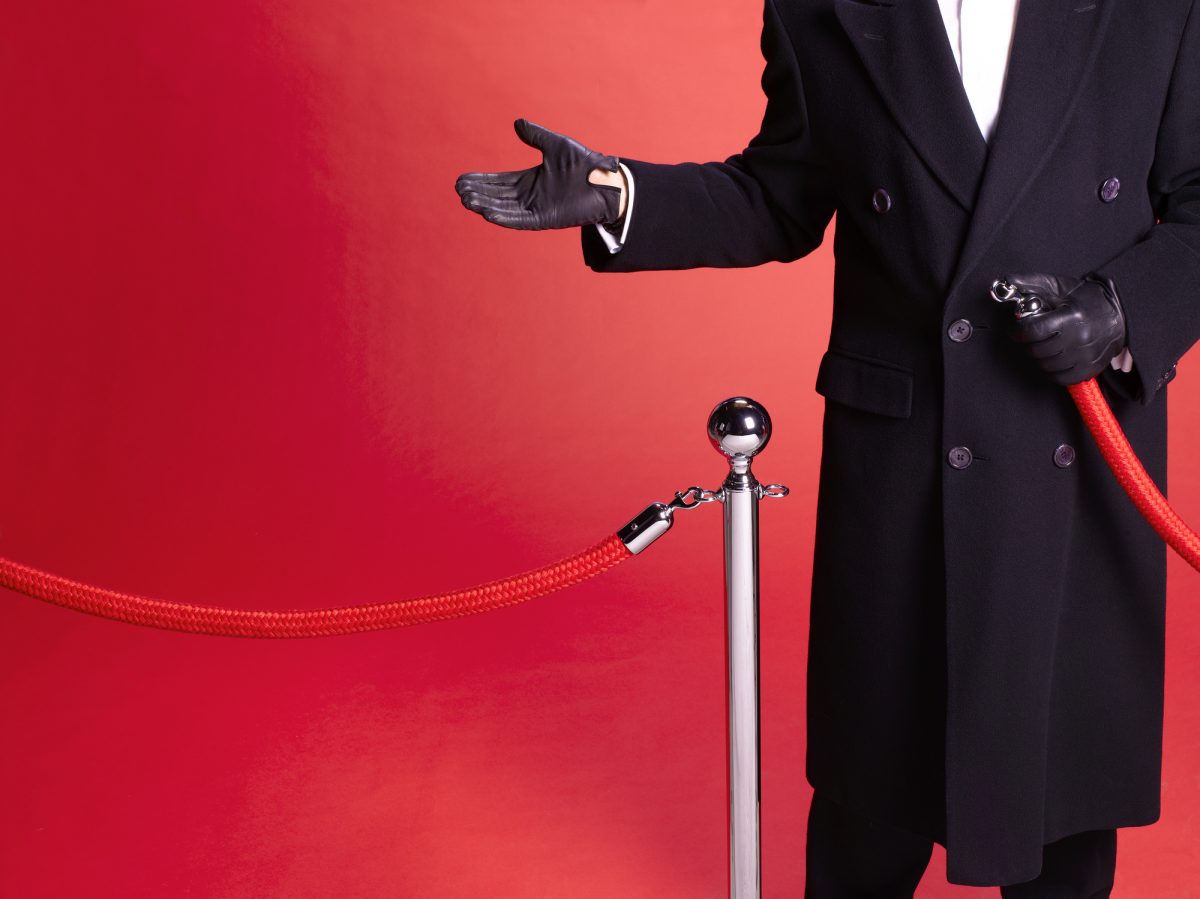 Worcestershire is often known to Americans due to the Worcestershire sauce we add to our recipes. This name actually comes from an area in England. The word is so mispronounced, that there isn't really any agreement on how to say it properly. One thing is for sure, you do not pronounce the "r" in the first part of the word which should be pronounced more like "woos" than "worst." One acceptable pronunciation is "WUUS-ter-sher." 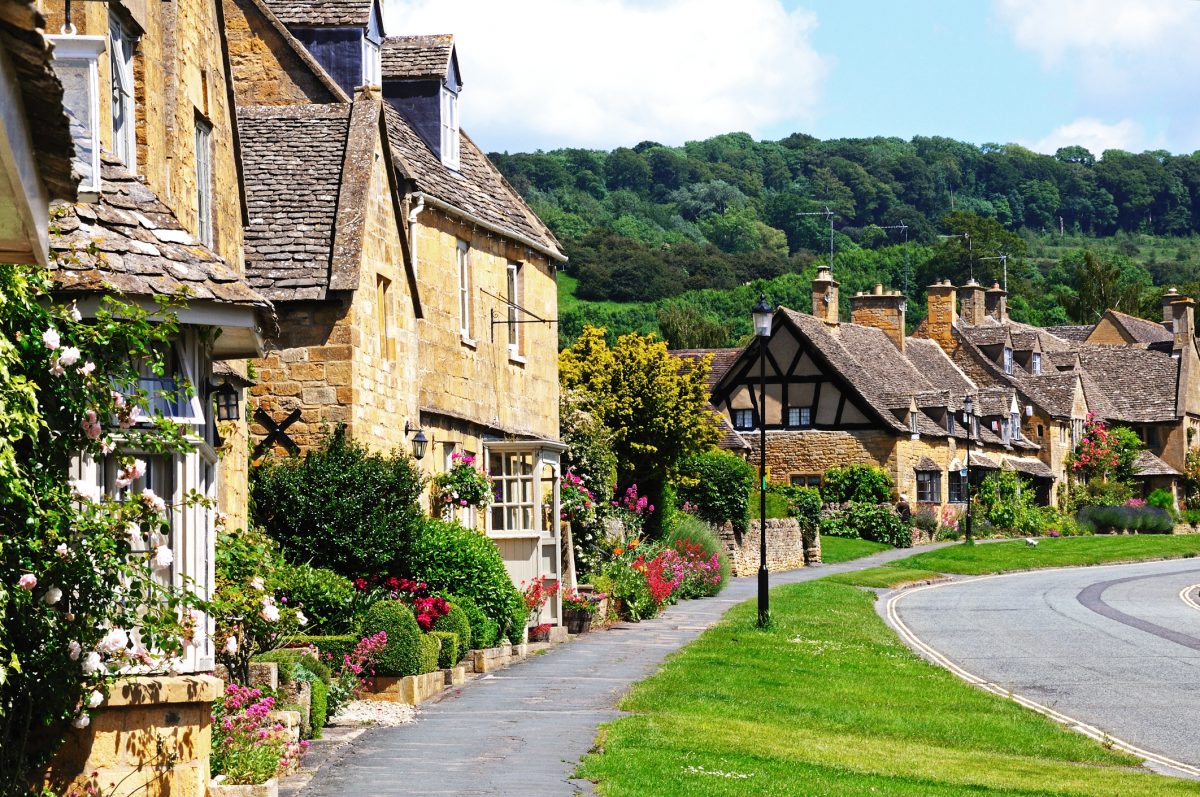