How About Some Amazing Facts About Dinosaurs?

Dinosaurs are unique in that everything we know about them we have learned from studying their remains. Given how little information we have, it is amazing everything researchers agree on. Paleontologists have pieced together the era in which different dinosaurs lived, what they ate, how they raised their young, and more, simply from the study of fossils. What's even more amazing is as more dinosaur fossils are discovered what you learned as a child may be completely different from today's scientific consensus.

Dinosaurs have a reputation for not being bright, but it is unfounded. Like animals alive today, some species are wiser than others. The Troodon, for example, was a meat-eating dinosaur that could be compared intelligence-wise to many mammals. It processed objects in three-dimension and had the ability to use its hands in a way similar to raccoons. 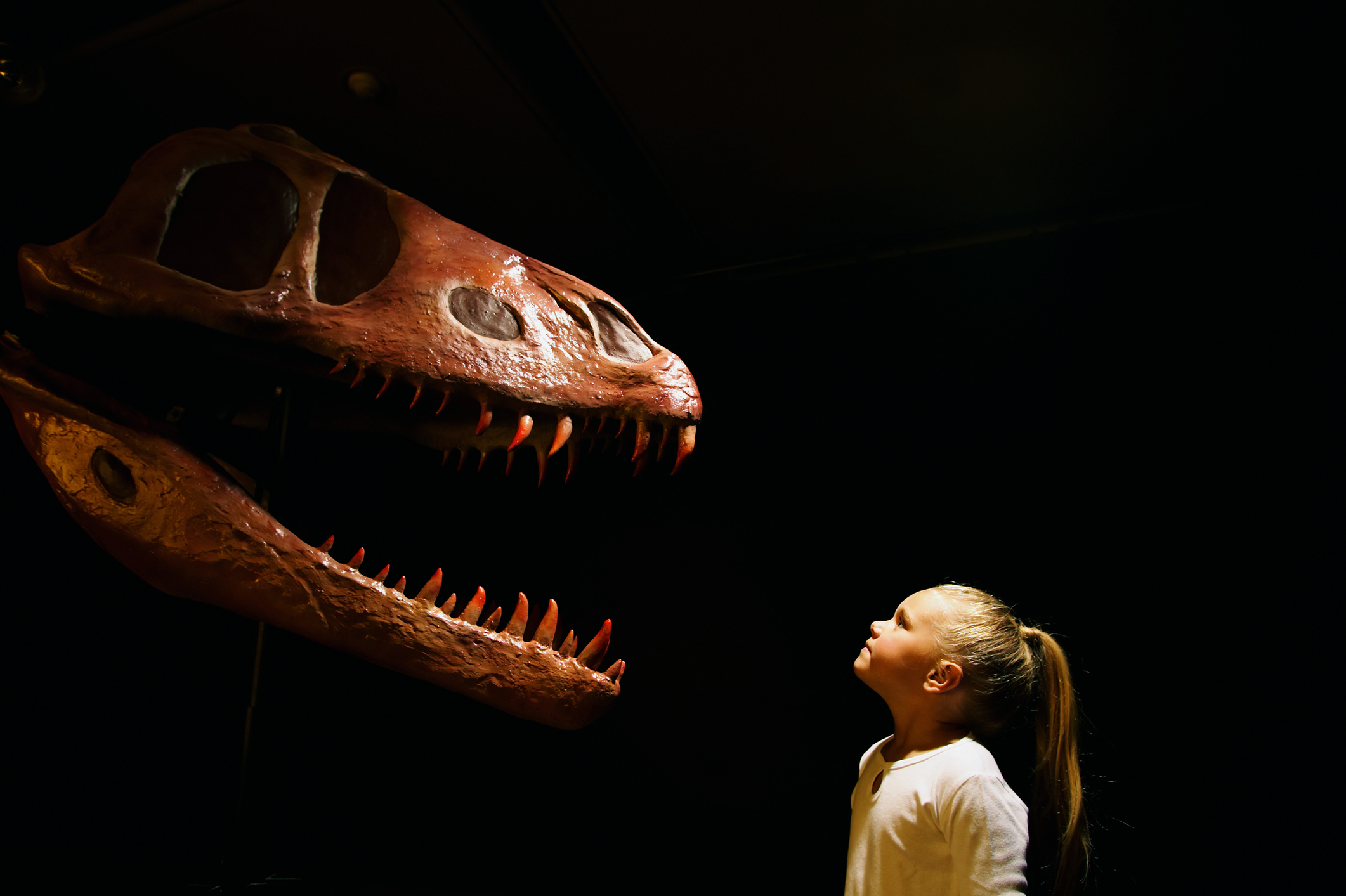 If you get your information about dinosaurs from movies, you may expect fierce creatures that roared. While some may have, the Tyrannosaurus Rex, a species often depicted as particularly loud and violent, probably made a sound closer to a growl. Researchers can get a good idea of the noise an animal makes by studying its throat and nasal passages. 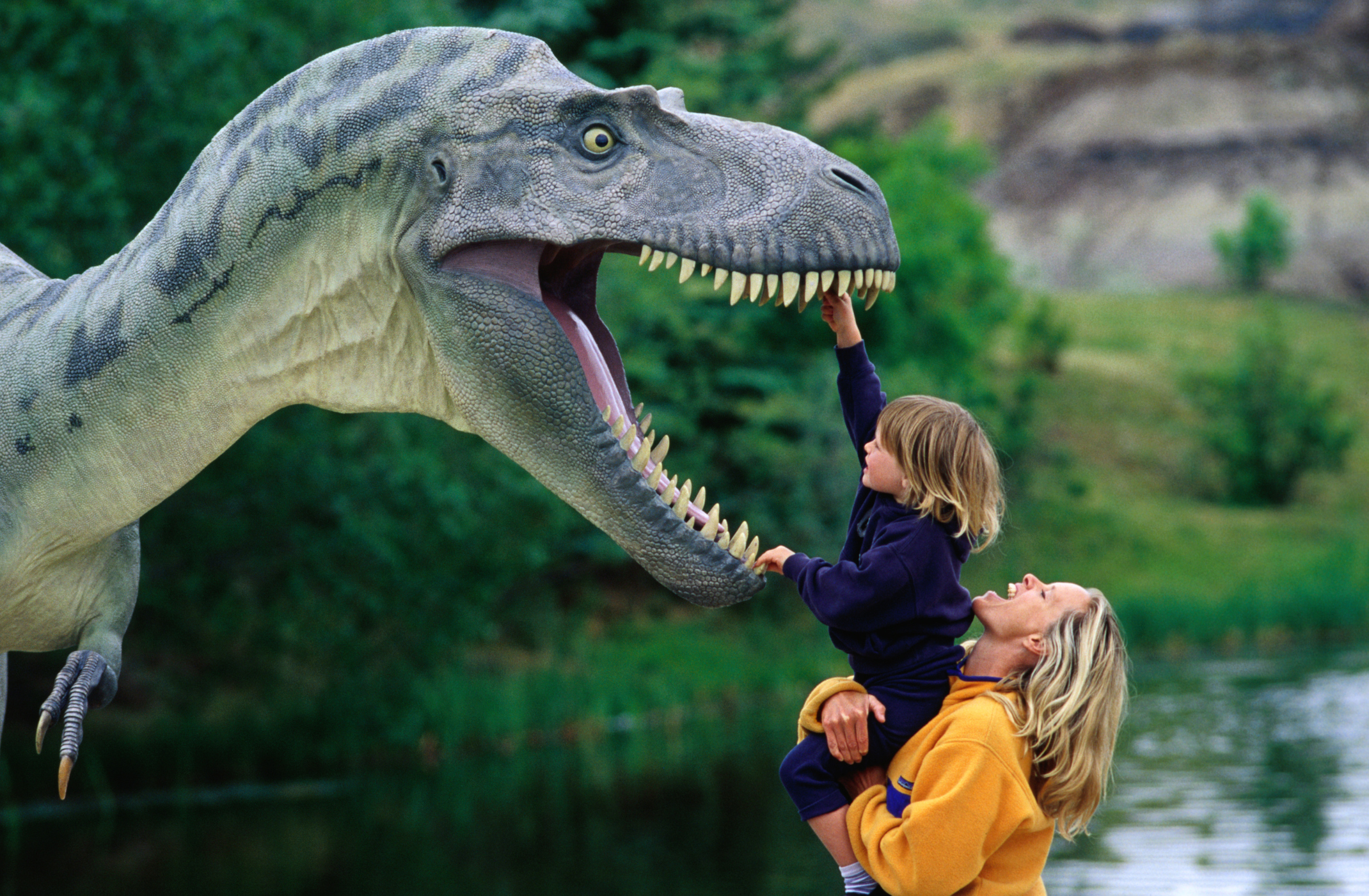 Researchers have located dinosaur fossils on every continent on earth. The idea of dinosaurs in Antarctica may seem far-fetched, but with around 700 known species, there were plenty of different types of dinosaurs acclimated to different areas. Additionally, Antarctica wasn't always frozen. When it split from Africa, it began to cool. First, it was an icy forest, then gradually became the icy desert it is today.

There was not just one period where dinosaurs roamed the earth. Their earliest appearance was during the Triassic Period. The Jurassic period came later, followed by the Cretaceous Period. What does this mean? Many of the dinosaurs you commonly think of were not alive during the same period. The Stegosaurus was extinct for over 60 million years before Tyrannosaurus Rex roamed the planet. 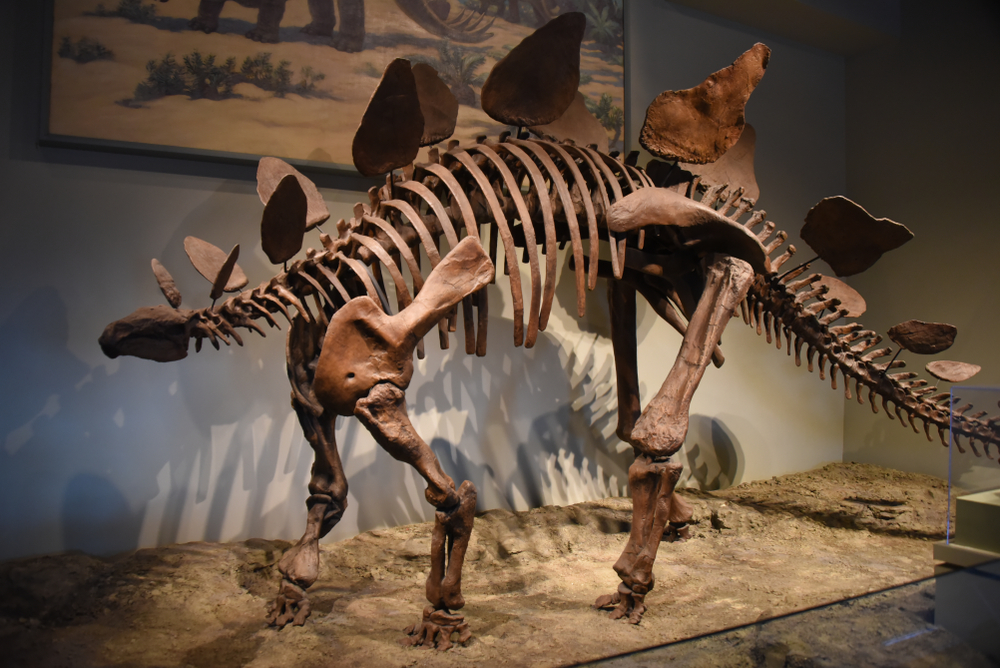 Fossils are generally not actual bones

When paleontologists find a fossilized bone, what they actually find is a rock. With the help of time, minerals, and pressure, the bone develops into a rock, with no trace of actual organic material remaining. Some environments make for better fossil development than others. If the animal's body is buried by sediment, protecting it from predators and being ravaged by wind and weather, a fossil will develop over time. This happens when minerals replace organic matter, creating an exact copy of the original specimen. 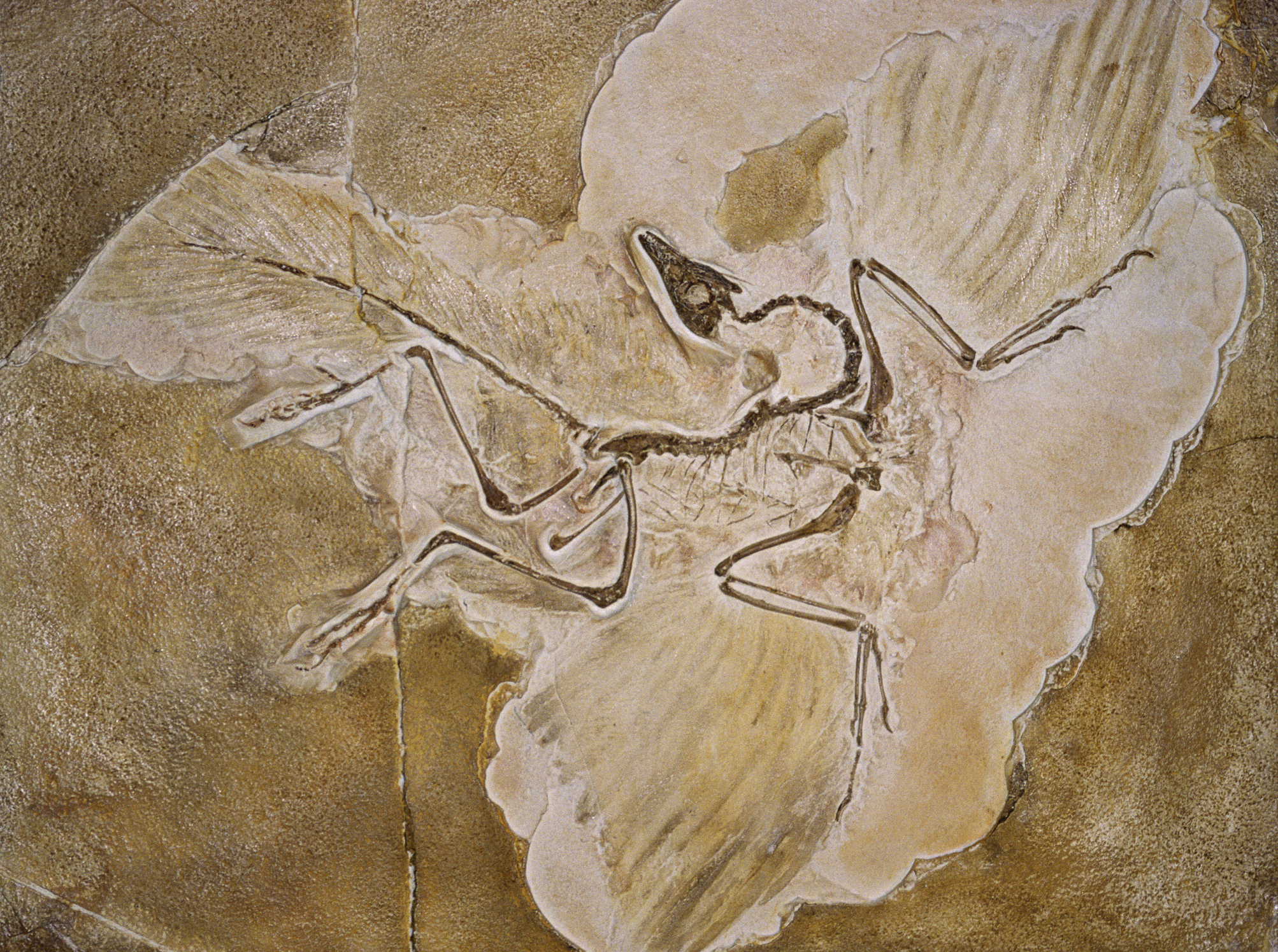 The oldest dinosaur was found in Scotland

While dinosaurs spanned many time periods and regions, the oldest known dinosaur lived 245 million years ago. The Saltopus walked on two legs and had short forelimbs. Only one known partial skeleton of this species has been found. It was a meat-eater and was around 3 feet long. It probably weighed a little over 2 pounds.

The most fierce dinosaurs get little press

When most people imagine a ferocious dinosaur, Tyrannosaurus Rex comes to mind. Researchers believe, however, that the Utahraptor was probably the winner of this title. It was intelligent, cunning, and measured around 23 feet from head to tail. The Utahraptor lived during the Early Cretaceous period and resided in North America. It walked on two legs and had retractable claws that were nearly 10 inches long. 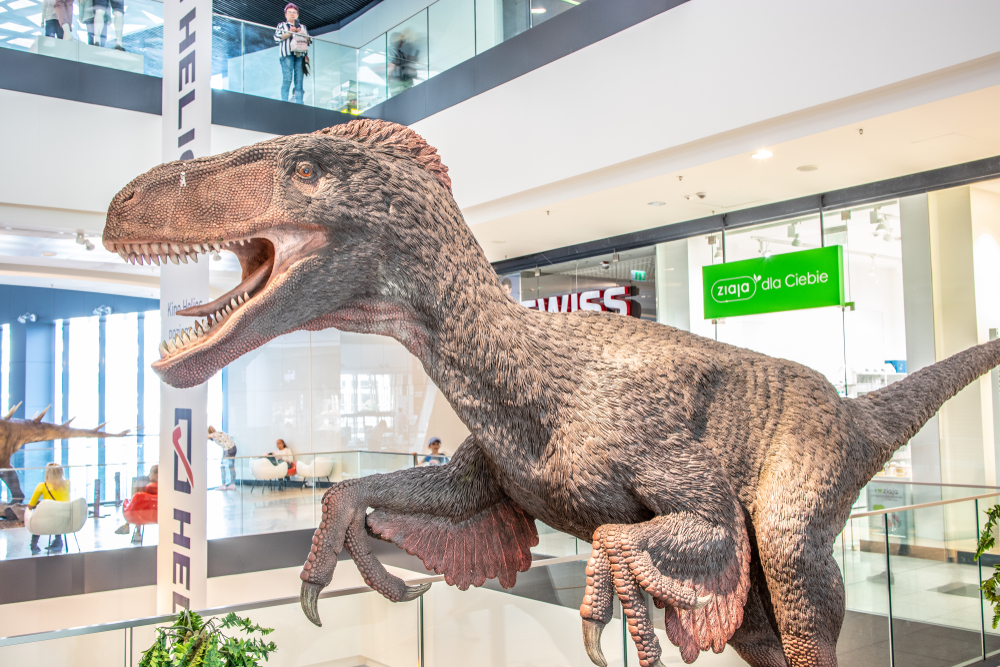 Dinosaurs get credit for being the first creatures to roam the planet, but a variety of reptiles roamed the earth before them. Once dinosaurs evolved, they didn't become the dominant species immediately. Instead, prehistoric crocodiles were the most ferocious creatures. During the Jurassic period, dinosaurs developed as the dominant creatures on the planet. 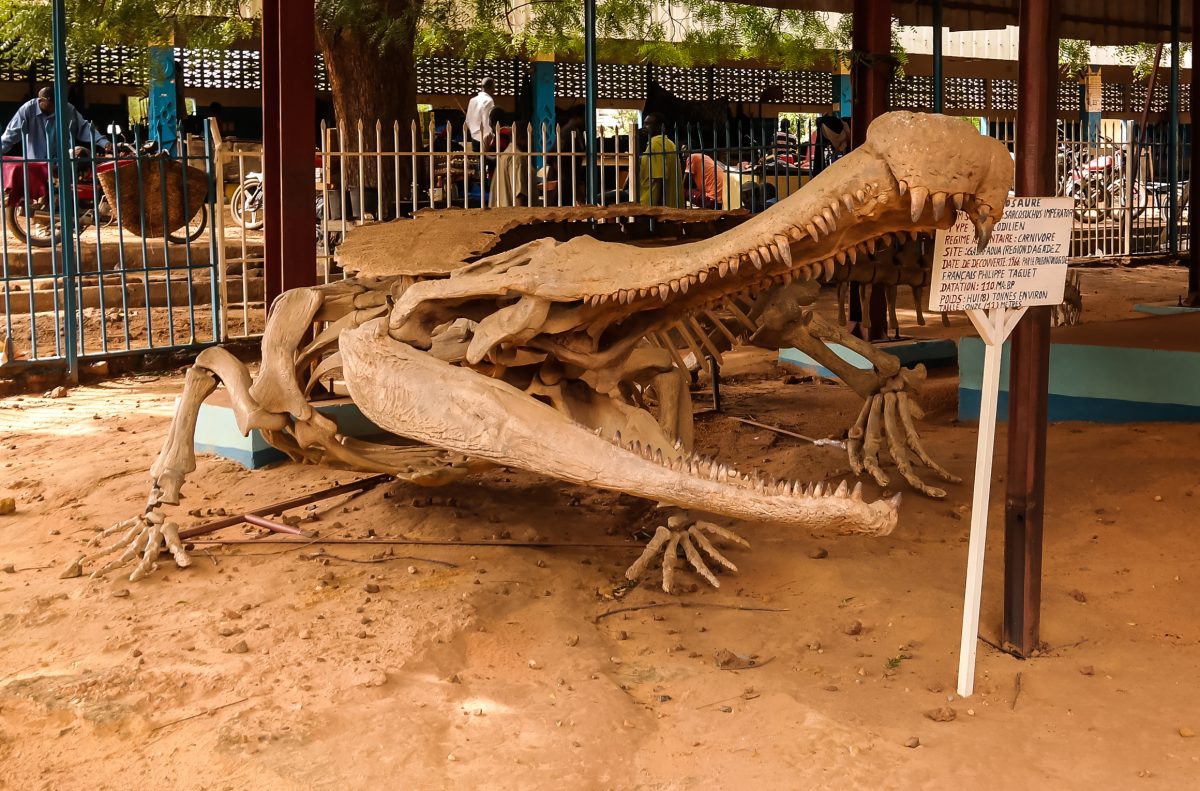 Dinosaurs are split into two groups 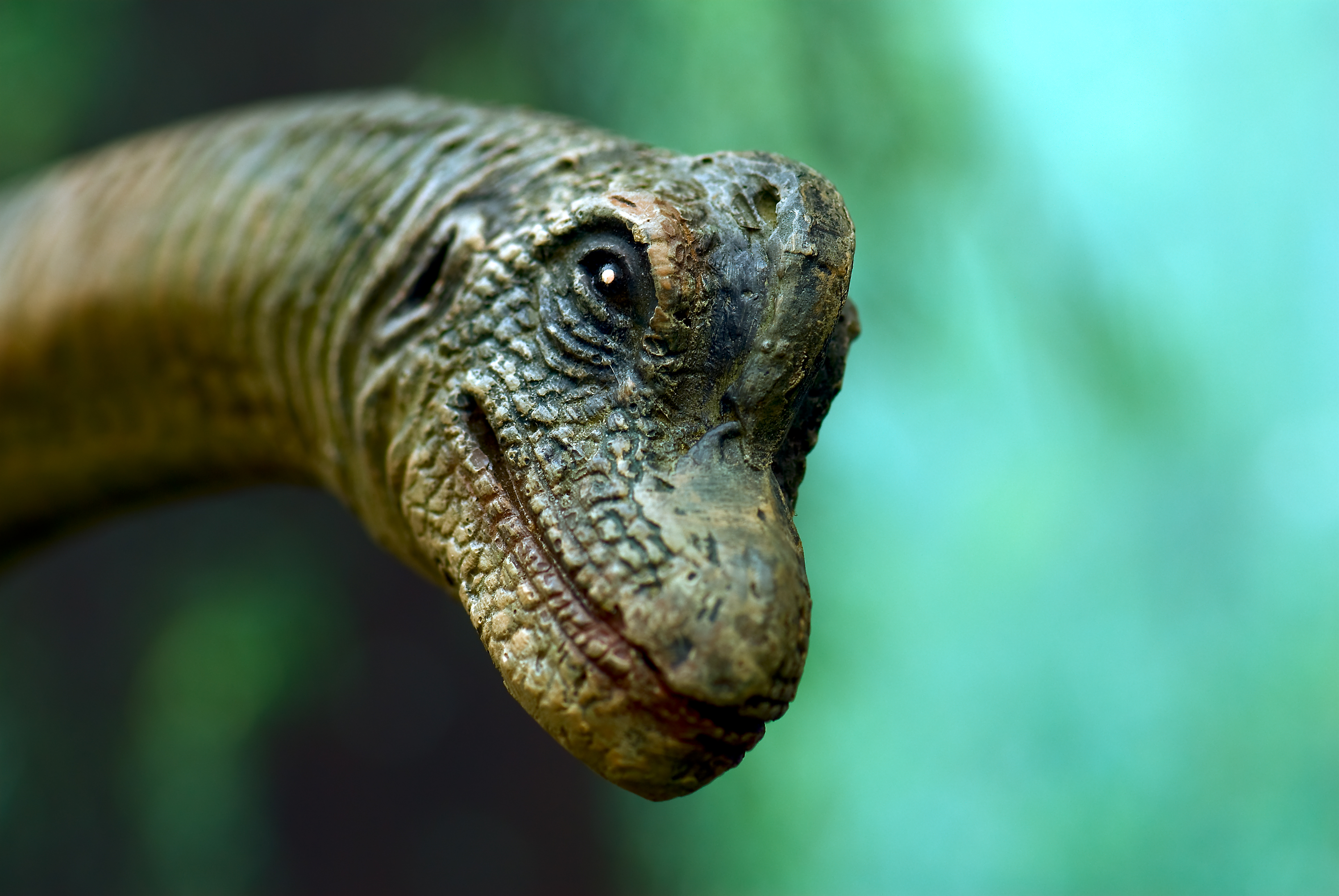 Not all dinosaurs were cold-blooded

Perhaps it's their reptilian appearance, but many people assume that dinosaurs were cold-blooded. While many were, there is evidence to support that some species, including some meat-eating and smaller plant-eating dinosaurs, were warm-blooded. It is hard to imagine that the active lifestyle some dinosaurs lived could be supported by the slower metabolism that cold-blooded creatures have. 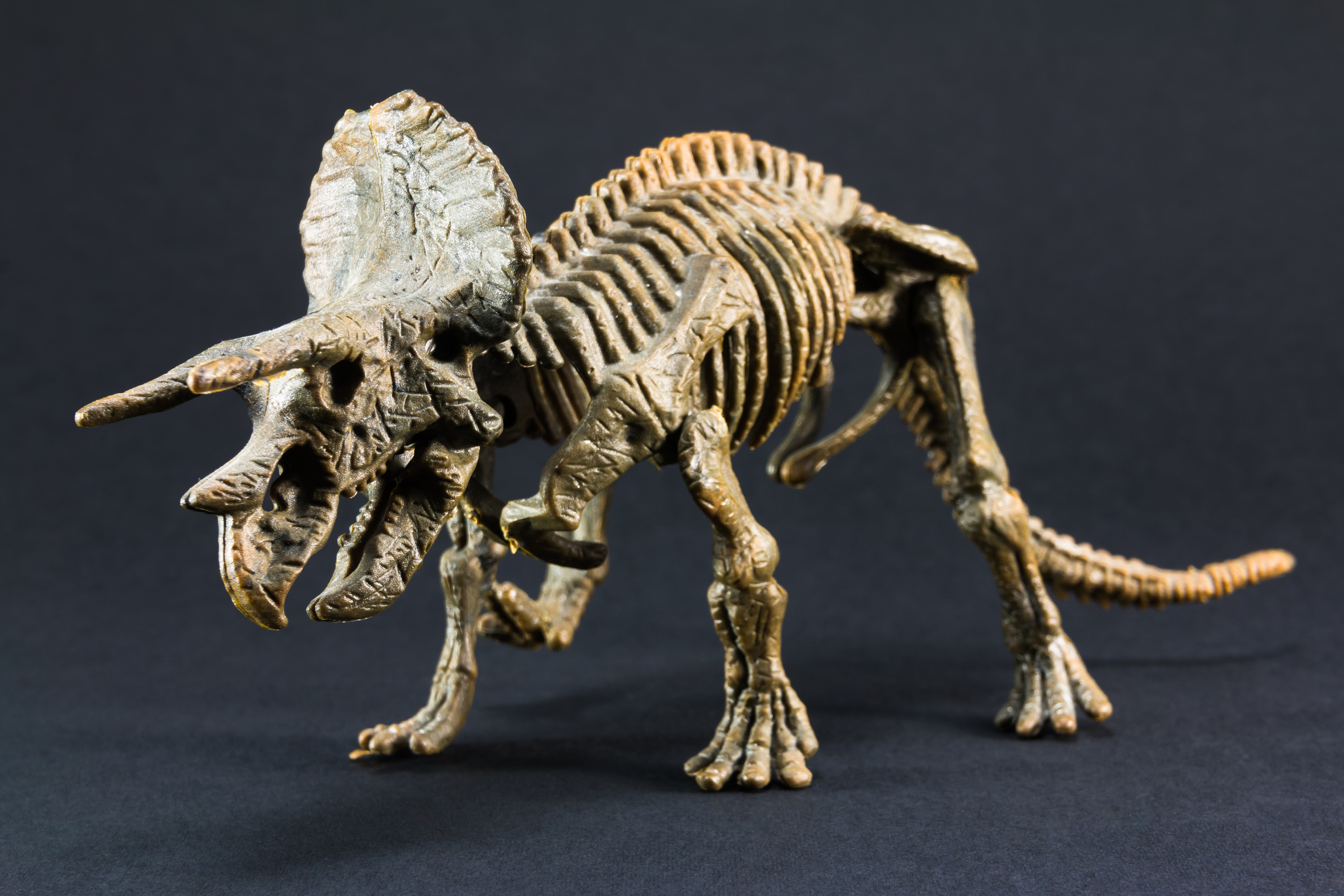 The heaviest dinosaur was the Argentinosaurus

What actually happened to the dinosaur? 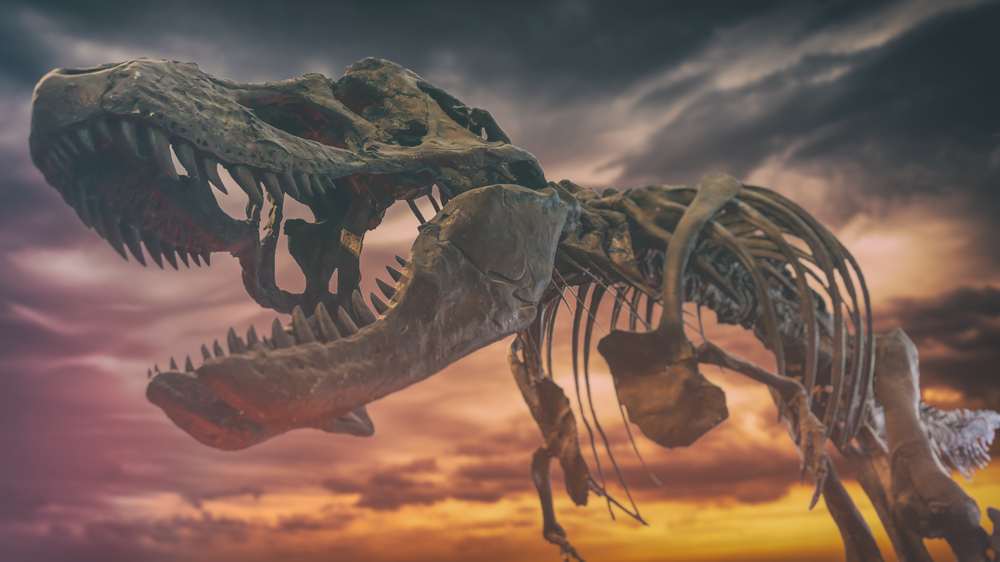 Megalosaurus was the first

Not the earliest dinosaur, or the most well-known, but the first discovered. The Megalosaurus was discovered in 1824 in southern England. Its name translates to great lizard. It was a meat-eater, walked on two legs, and lived during the middle Jurassic years. Although it was the first dinosaur discovered, there have been no complete skeletons recovered. 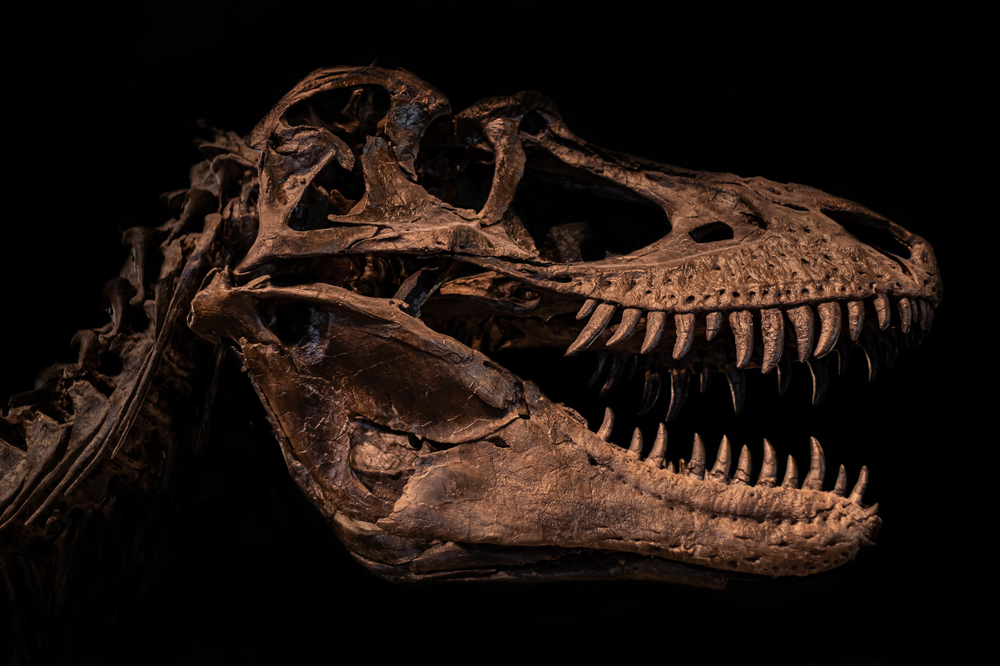 Quetzalcoatlus was the largest flying dinosaur

With a wingspan of around 42 feet, Quetzalcoatlus not only was the largest flying pterosaurs, but it was also the largest flying animal ever weight in at a little over 200 pounds. While that sounds massive for a flying animal, it is really not when considering the size of the creature. The word pterosaurs translates to winged lizard. Not technically a dinosaur, pterosaurs were most common through the Mesozoic age.

The Elasmosaurus was the longest plesiosaur or marine lizard. Plesiosaurs lived during the late Triassic period through the Jurassic age. They disappeared during the extinction event that put a stop to the era of prehistoric life on earth. Elasmosaurus was around 46 feet long, with an extremely long neck, four flippers, a small head, and a pointed tail. They fed on small fish and aquatic invertebrates. 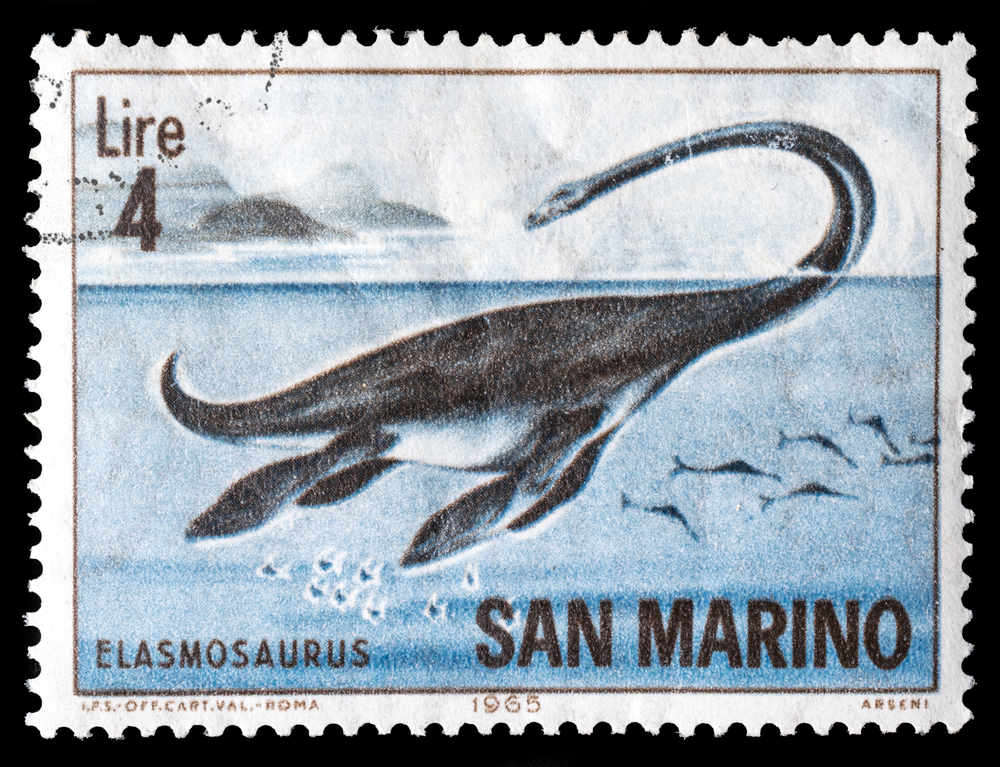