Here Are the Richest Athletes in the World in 2021

It's crazy to think that only a few decades ago, athletes could only hope to make a modest living before retiring into obscurity. Many transitioned into second and third careers to make ends meet. Now, current and former athletes are leveraging their images to create multimillion-dollar brands and franchises.

We begin with the biggest 7'1" basketball center Shaquille O'Neal. After dominating the NBA as a three-time MVP and four-time league champion, Shaq became an actor and sports commentator. He has endorsed brands from the Shaq-Fu video game to Icy Hot and recently made a splash as recording artist DJ Diesel. O'Neal is worth an estimated $400 million. 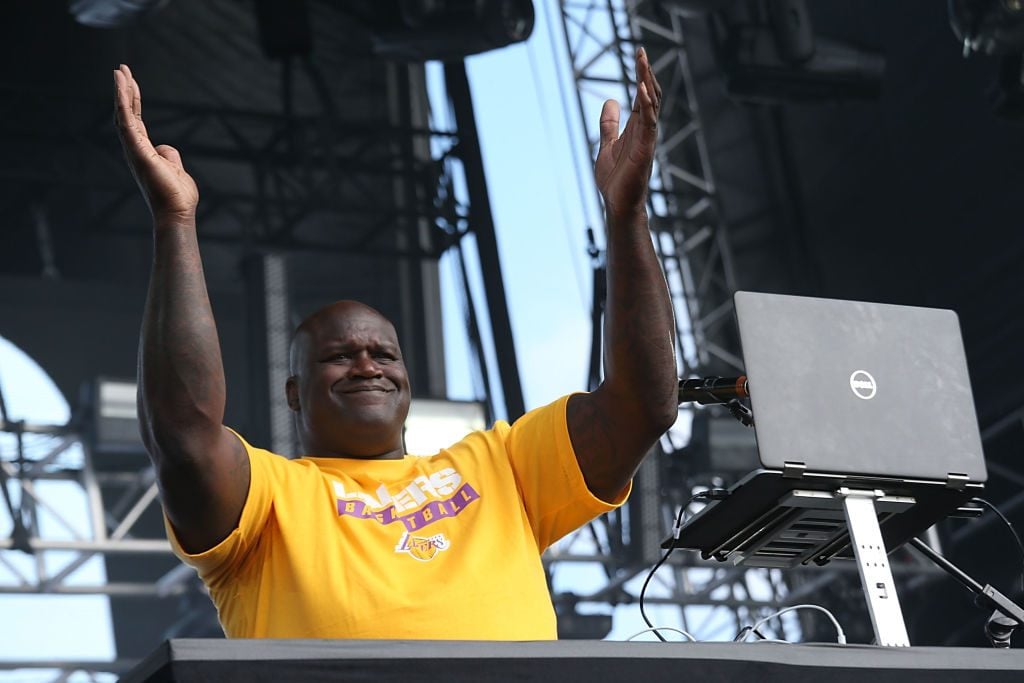 What a difference a trademark makes! Boxing promoter Michael Buffer was making a reasonable living calling live matches, a gig he started in 1982. The next year, he coined the phrase, "Let's get ready to rumble!" and the rest is history. Since trademarking in 1992, Buffer has earned over $400 million from trademark licensing alone. 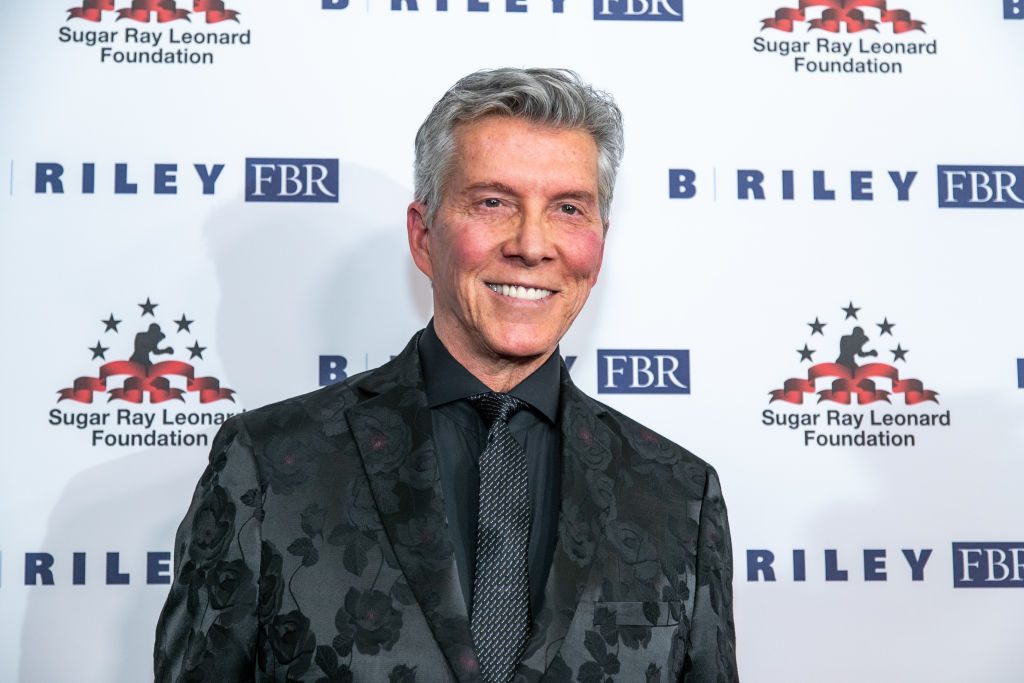 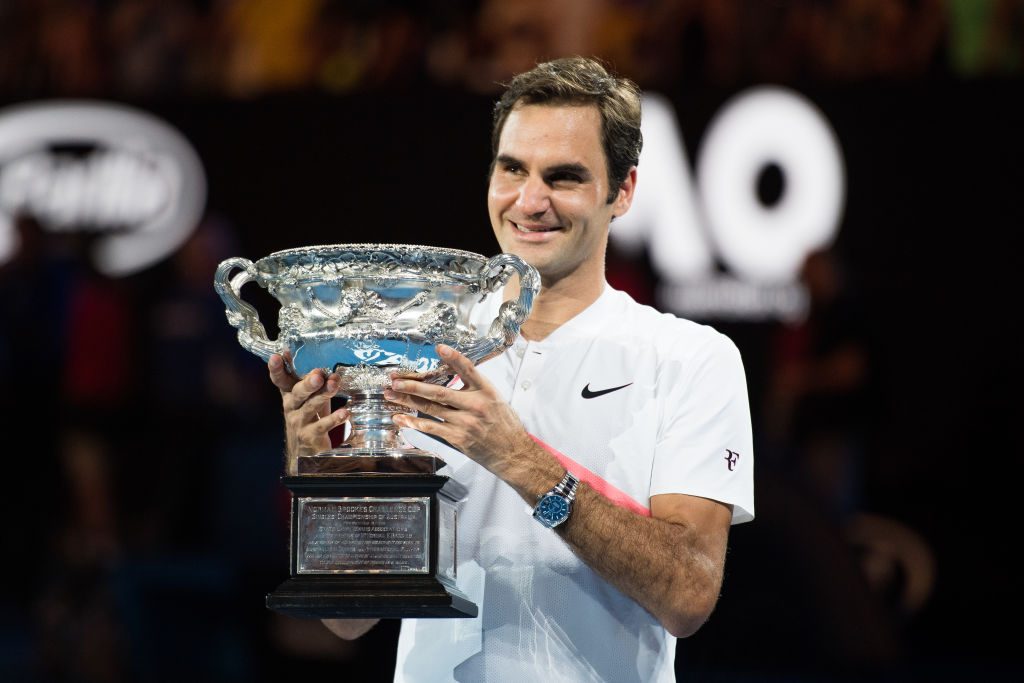 The Beckhams sure know how to pivot. As wife Victoria Beckham moved from Spice Girl to fashion icon, Man U midfielder David Beckham moved off the pitch to team ownership. Beckham is the current president & co-owner of Inter Miami CF and co-owner of Salford City soccer teams. His estimated worth is over $450 million. 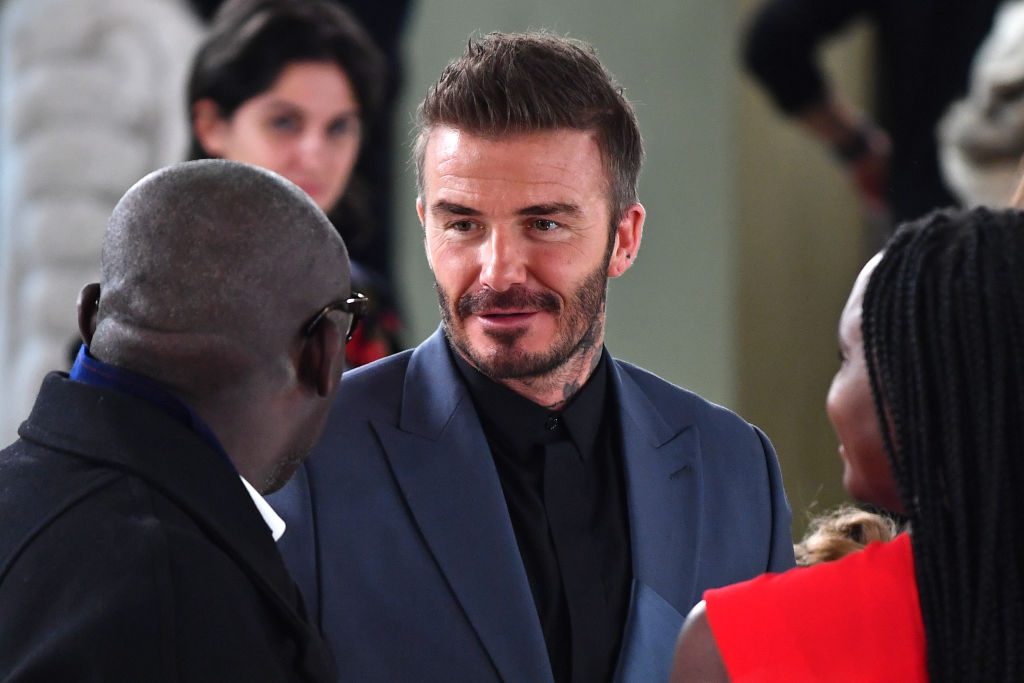 LA Lakers forward LeBron James dominates both on and off the court. He may not top the list just yet, but don't sleep on the Cleveland phenom. In 2015, James signed a lifetime endorsement deal with Nike valued at upwards of $1 billion. LeBron's current net worth is $480 million. 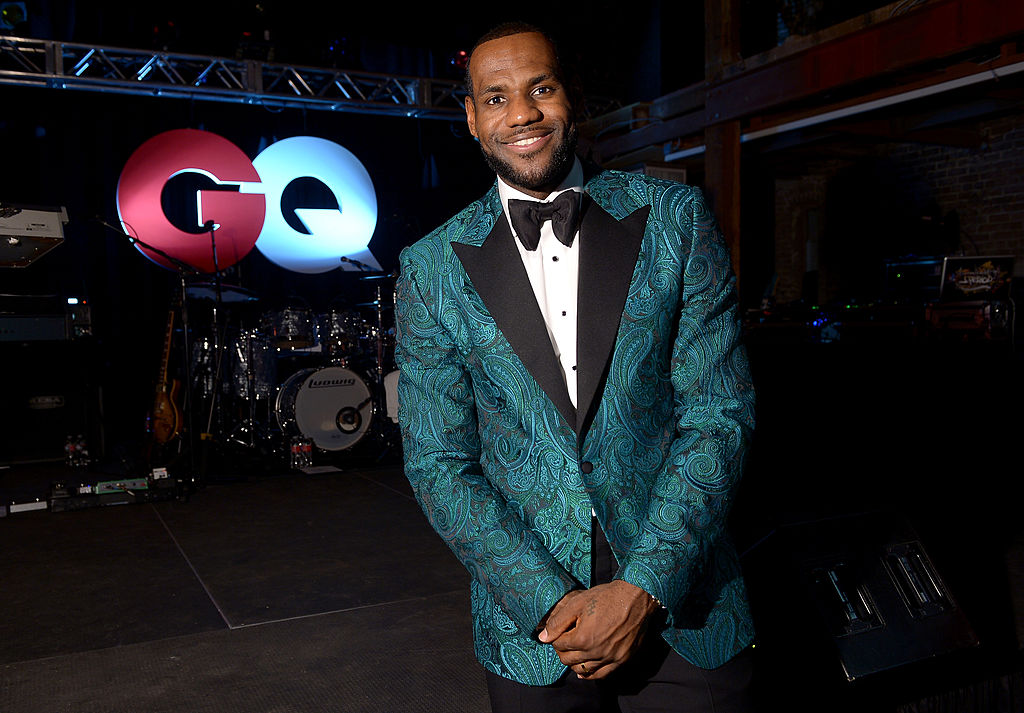 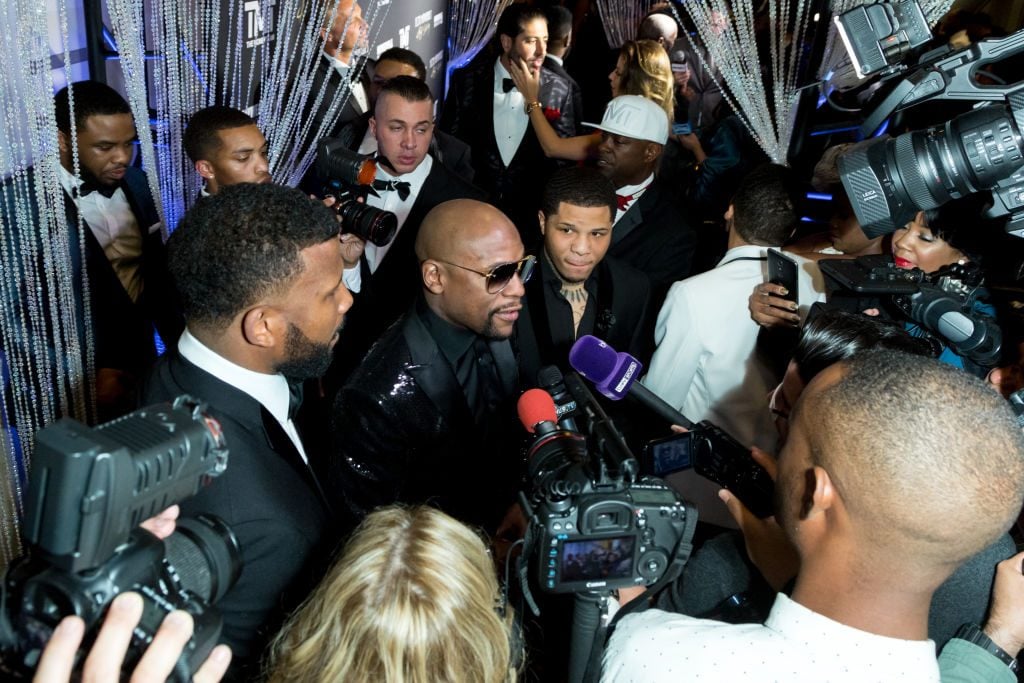 After 13 seasons on the Los Angeles Lakers, NBA Hall of Famer Earvin "Magic" Johnson still has skin in the game. The "Dream Team" point guard has been a part-owner of the Lakers, Dodgers, and Sparks — the Los Angeles sports trifecta. A former president of operations for the Lakers, this savvy businessman has been at the helm of talk shows, movie theaters, and production companies. Johnson's net worth is $600 million. 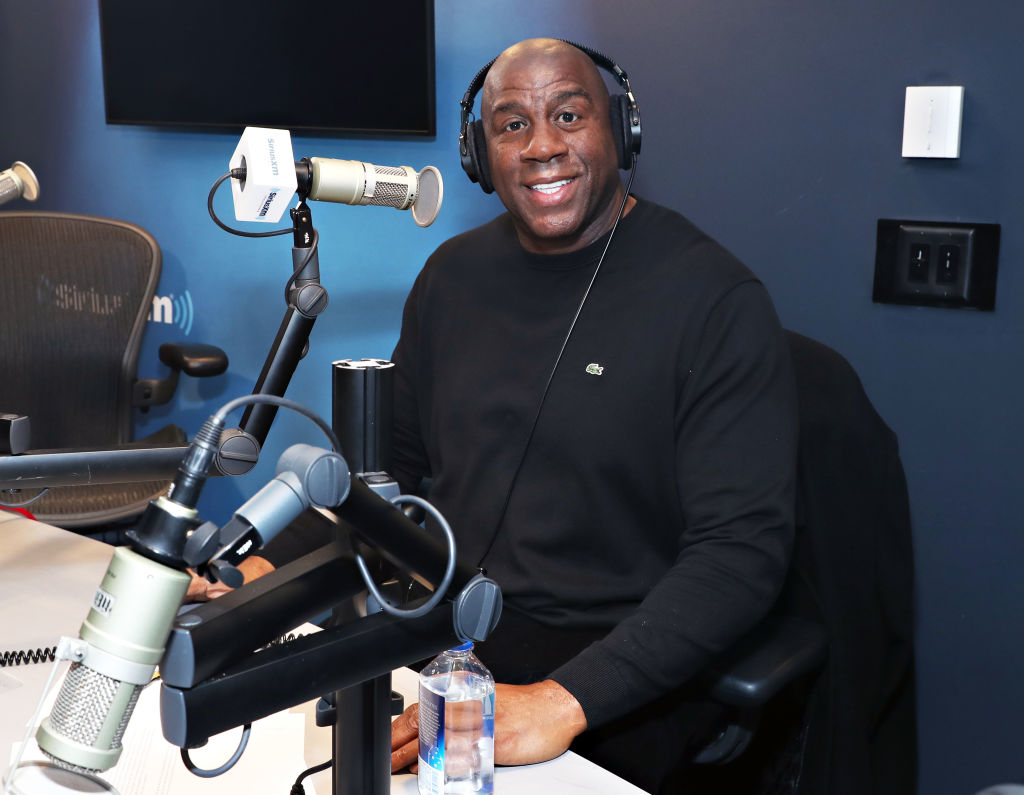 Celebrity athletes come and go, but no one has built a global brand like Michael Jordan. The former Chicago Bulls basketball star started his Air Jordan line under the Nike brand with Tinker Hatfield in 1984. Since then, the basketball and streetwear line has grown to earn $200 million a year. Jordan himself is worth $1.9 billion. 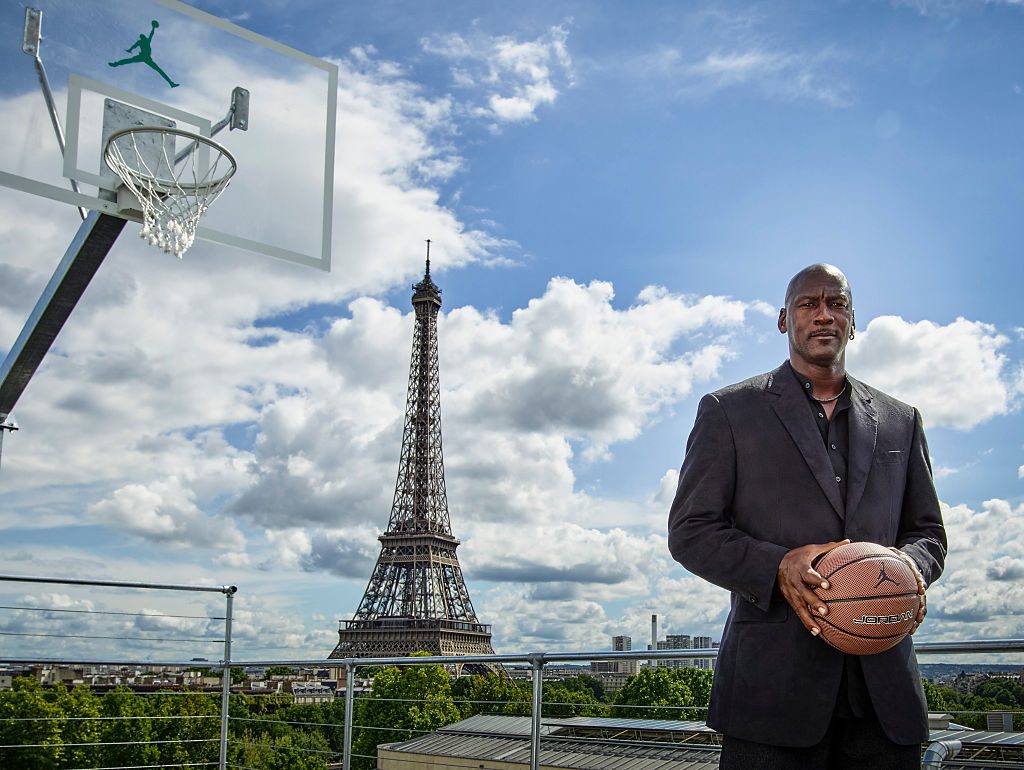 After retiring from tennis in the 1970s, the "Brașov Bulldozer" Ion became a sports manager before transitioning to business. A few key investments after the fall of communism, including starting the first post-Communist private bank in Romania, made Tiriac a financial powerhouse. The former ice hockey and tennis player heads Tiriac Group, which has holdings across sectors. Tiriac is worth $1.2 billion. 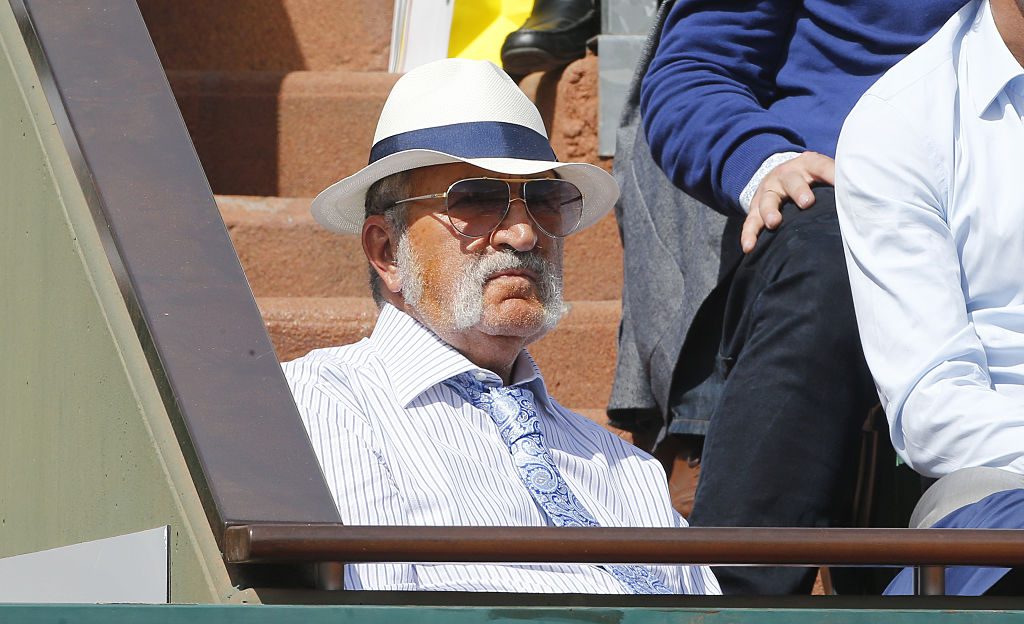 Vince McMahon got his start as a commentator in the niche regional wrestling circuit of the 1970s. After taking over Capitol Wrestling Corporation from his father, he transformed it into a lucrative enterprise with wide television syndication. So how much is the face of wrestling worth? The current chairman and CEO of World Wrestling Entertainment, Inc. is valued at $2.3 billion. 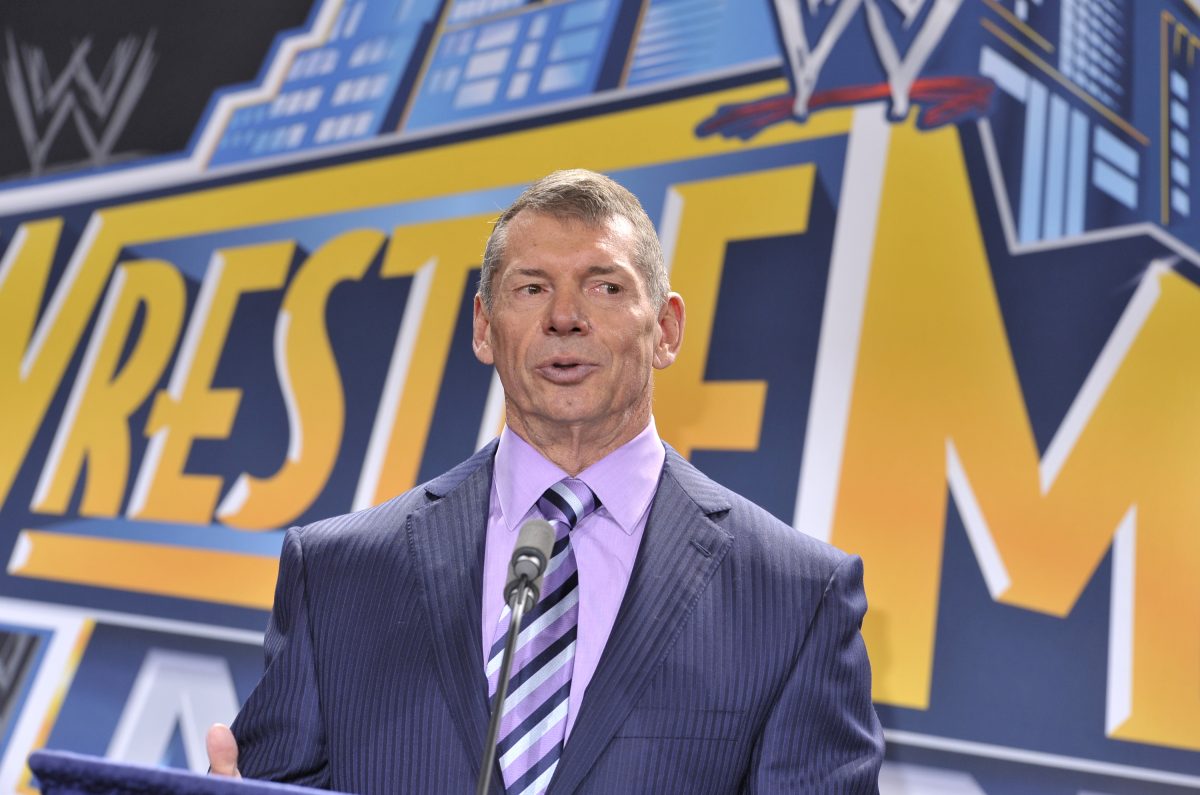