Here Are Some Industries that Thrive During Recession

Economic downturns are a challenge for everyone, or at least that's the assumption. Capitalism has provided certain industries the chance to thrive in a recession. As businesses cut expenses, mostly in the form of employees, some sectors are primed to take full advantage of the situation. They are well-adapted to the concept of running leaner businesses or are businesses that have tapped into essential veins. Whatever their plans, the road to being a recession-proof business is much rockier than it used to be.

During the Great Recession, households employed many coping mechanisms to survive, and one of them was to forgo going out to eat as much. Research showed that during that time, grocery store food purchases increased, despite an uptick in prices. Data also showed that while top brands still made money, they lost market share to cheaper competitors. 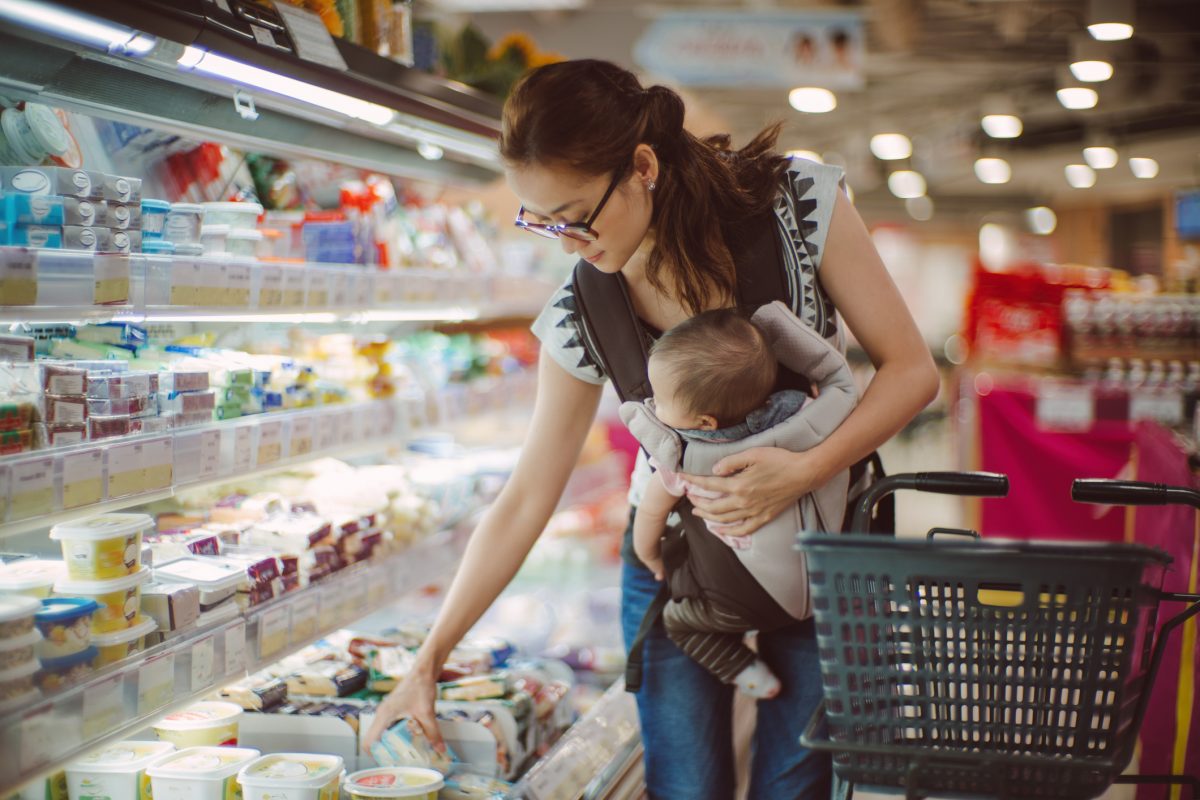 In conjunction with eating at home more, many households may opt for take-out nights a few times a week. Fast food chains aren't a part of the financial cutbacks many make and do see notable profits during tough economies. In the U.K., for example, the number of fast food chain locations rose 8.2 percent during the 2009 recession, but there was another surprising data point. Because people understood the value of healthy balance, many chains responded with healthier options. Nearly 70 percent of fast food executives are confident about being profitable during the next recession, thanks to investments in digital and delivery. 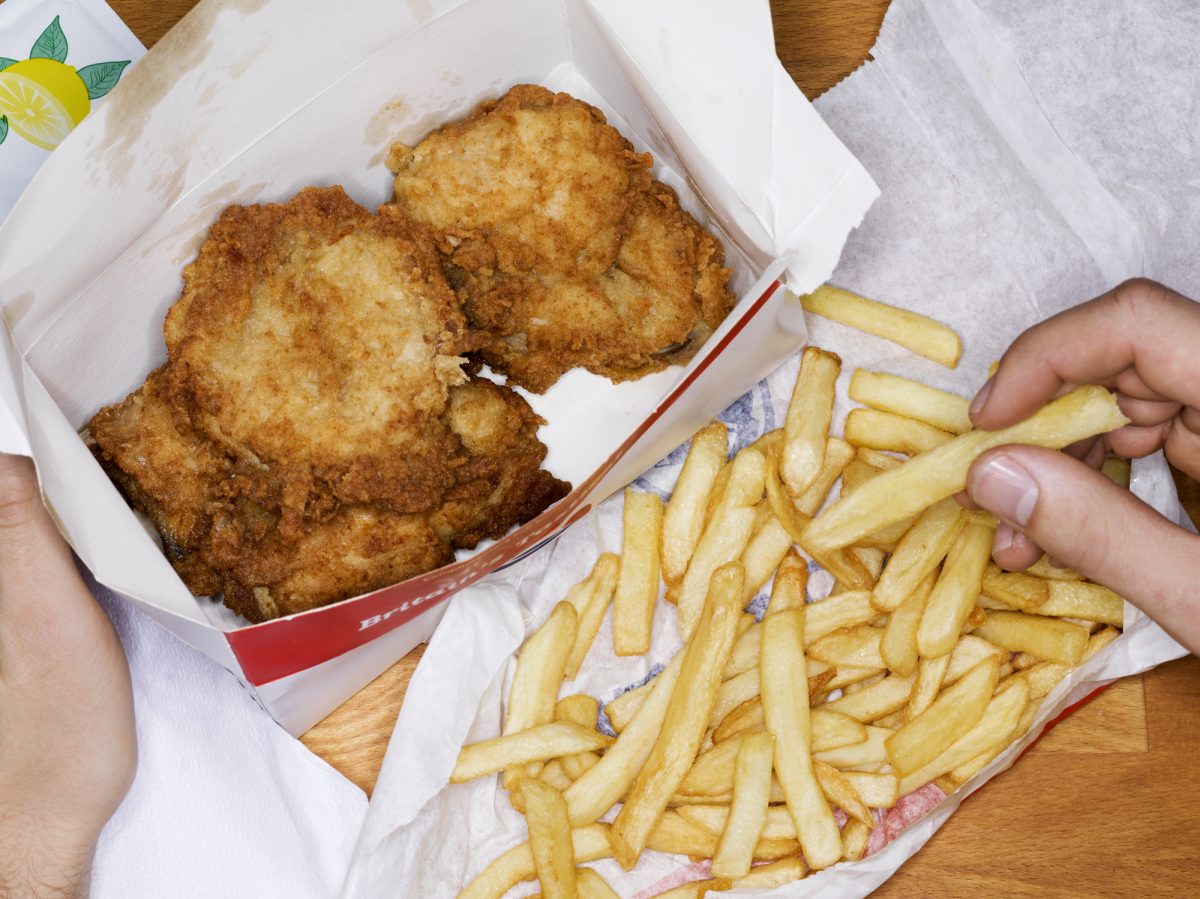 During a recession, some people tend to barter between their prescriptions and other necessities, especially when there is a job loss. Governments may implement policy changes that make it easier on some to get their prescriptions, but that doesn't necessarily negatively impact the pharmaceutical industry. In 2009, some of the strongest drug companies saw between 4 and 7 percent sales growth, part of which is due to increases in the use of cheap generics. 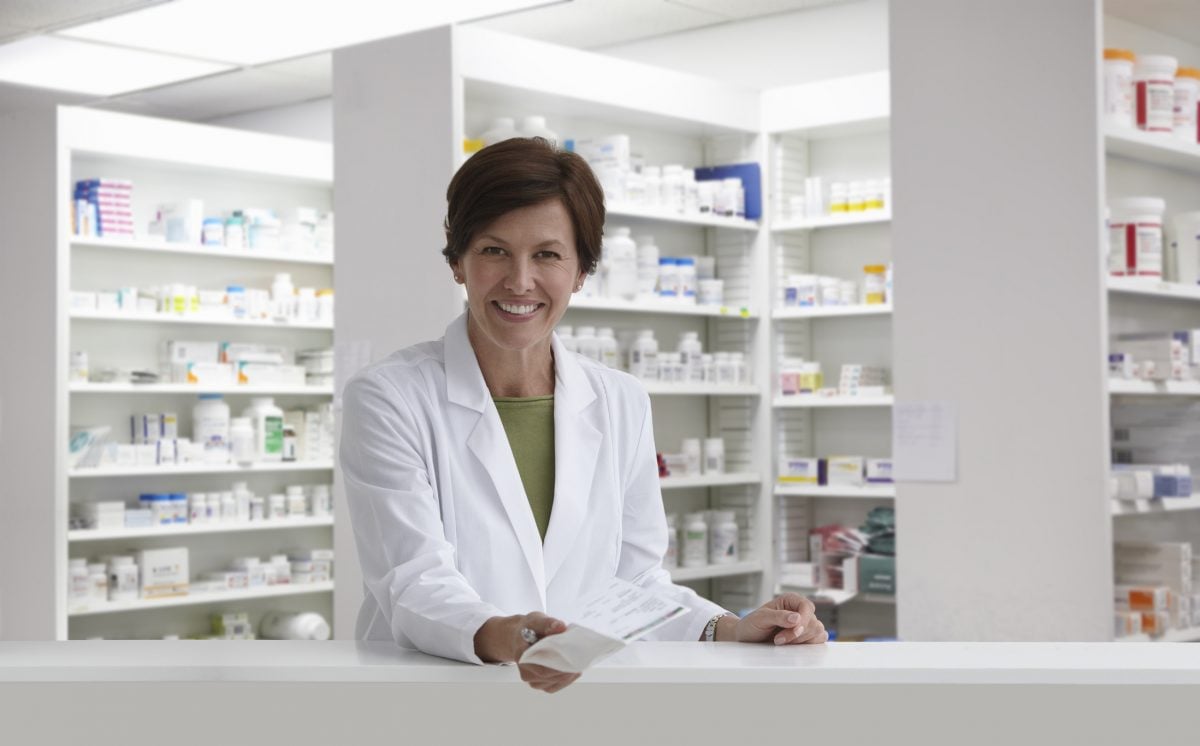 Sales of sweets and chocolates experience significant gains during recessions. Confectioneries are the more affordable luxuries that are readily available during any time of the economic cycle. During challenging times, consumers count on them more for comfort. The National Confectioners Association highlights trends, such as unique flavor pairings, for higher sales. Many candy makers experiment with integrating herbs, fruits, and vitamins to create healthier sweets and additional sales. 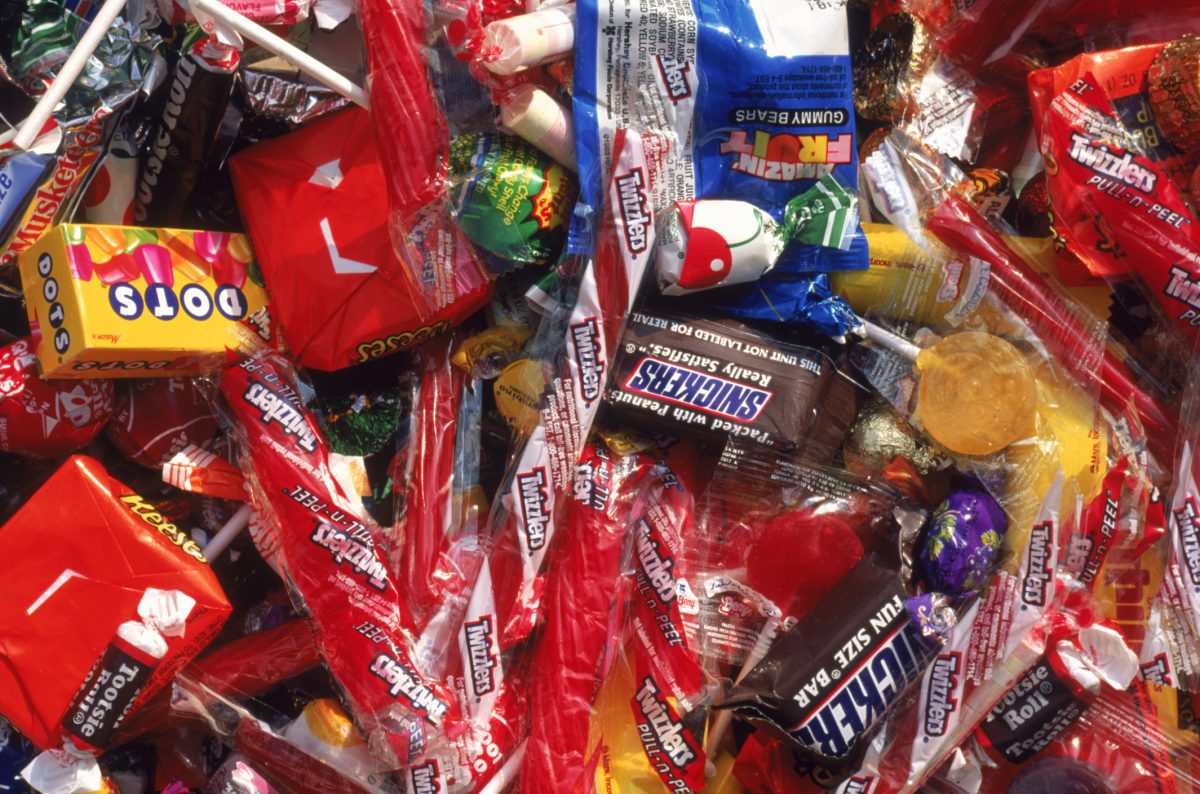 During the current epidemic, the use of virtual private networks, VPNs, soared as many were forced to work from home. During a recession, there is a tendency toward efficiency improvement that could lead to increased work-from-home scenarios. Along with VPNs, some workers may require additional specialized home network installations and critical repair services when they have problems. 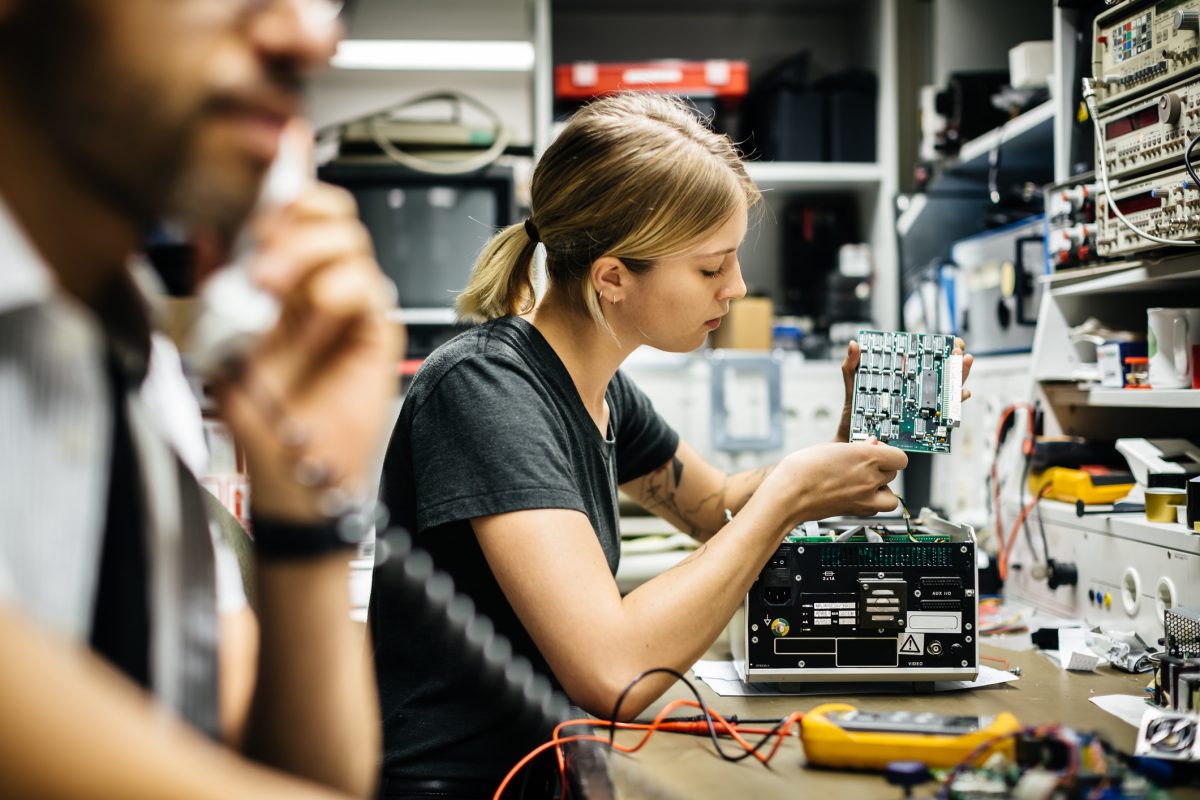 As people tighten the grips on their finances, there are a couple of vices that could see a boom. Research shows that during the Great Recession, alcohol binging frequency saw a 7 percent increase. Sales and consumption increased, even though consumers chose to buy inexpensive wines. Regarding cigarettes, while the recession doesn't impact an individual's chances of becoming a smoker, a Canadian study showed that a smokers' daily cigarette consumption increased, especially among newly unemployed men. 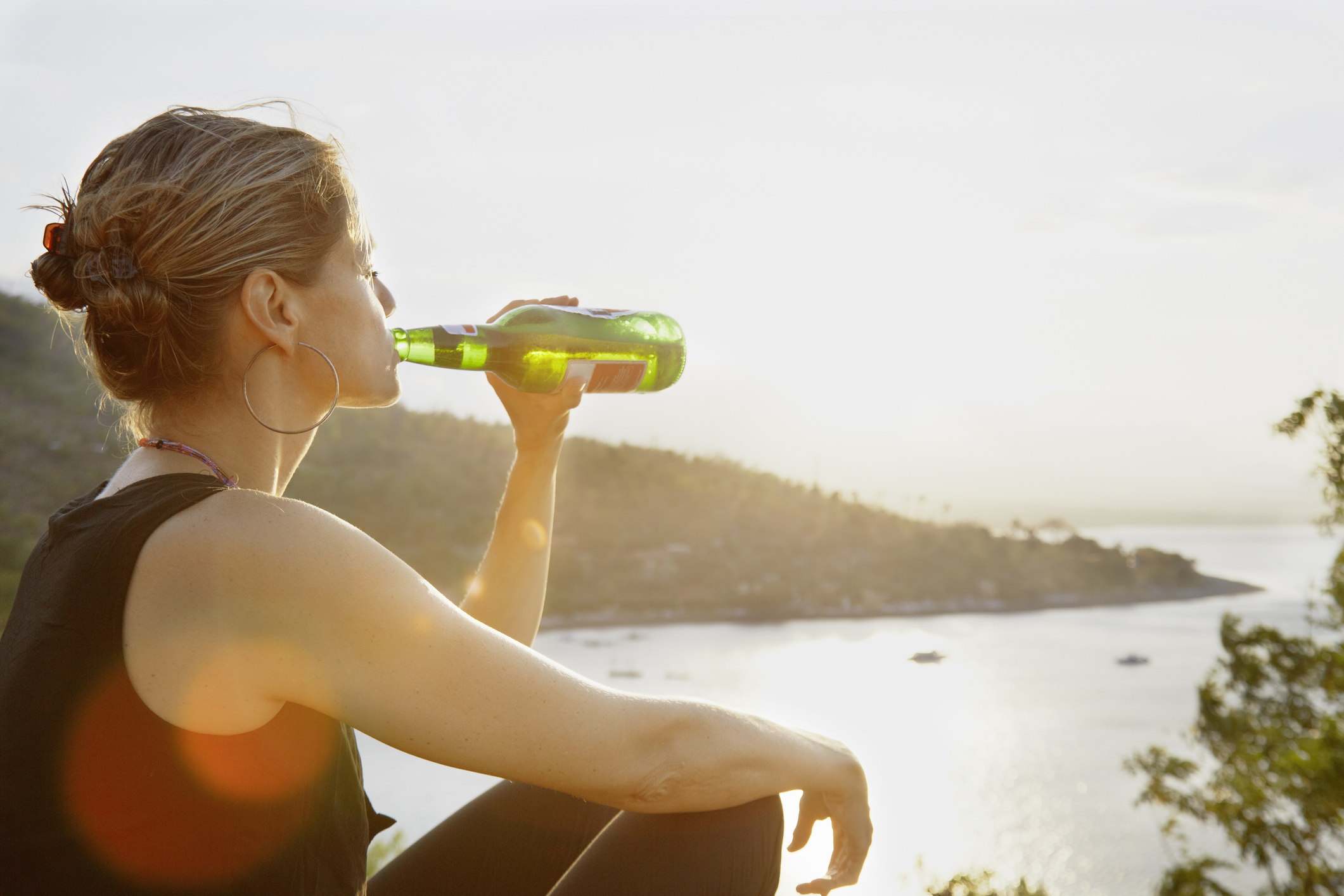 The saying "waste not, want not" has never been more appropriate than during a recession. Certain maintenance services tend to see a significant uptick during leaner times, and one of them is waste management. Not only do cities need to have waste removed, as it can become a health and safety hazard when people and businesses pare down during a recession, but waste disposal companies also generate more income and jobs, making them great investments. 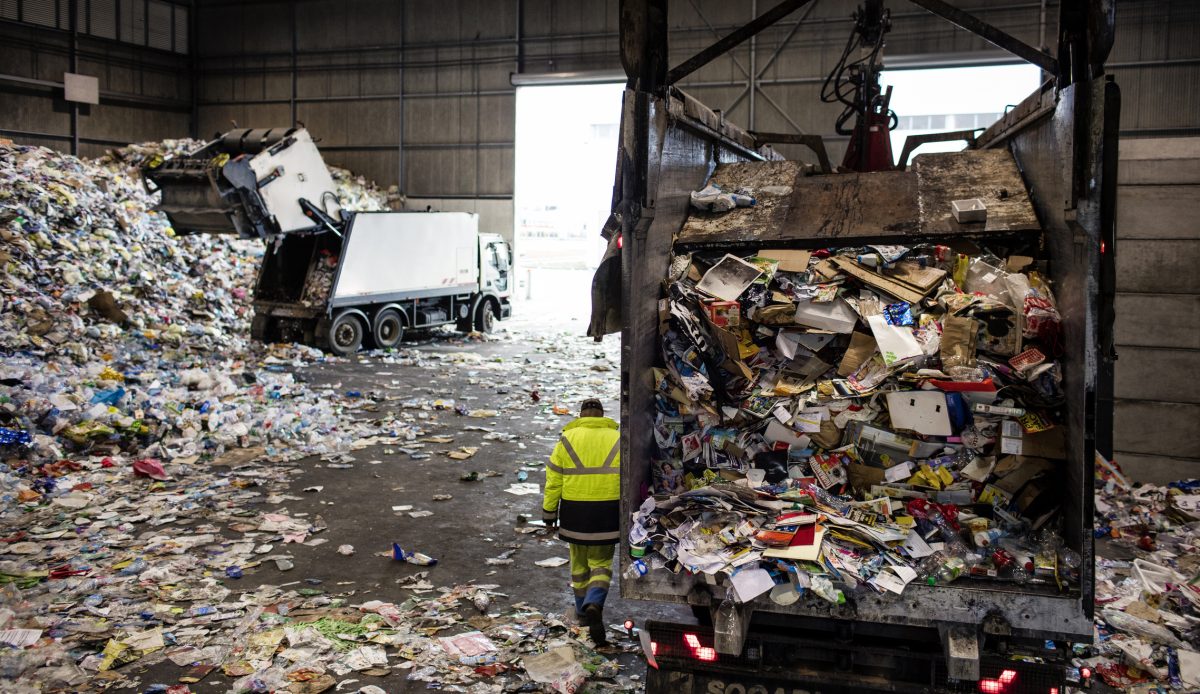 During recessions, lawyers specializing in business processes, such as mergers, acquisitions, and securities, experience sharp downturns. But in the short times before recession, bankruptcy attorneys will see a steady rise in business due to more Chapter 7 and Chapter 13 filings. As more people fall behind on debt payments, they tend to use debt vehicles to help them pay for everyday expenses. This cycle mixed with job cuts leads to higher levels of insolvency declarations and is usually a harbinger of an impending recession. 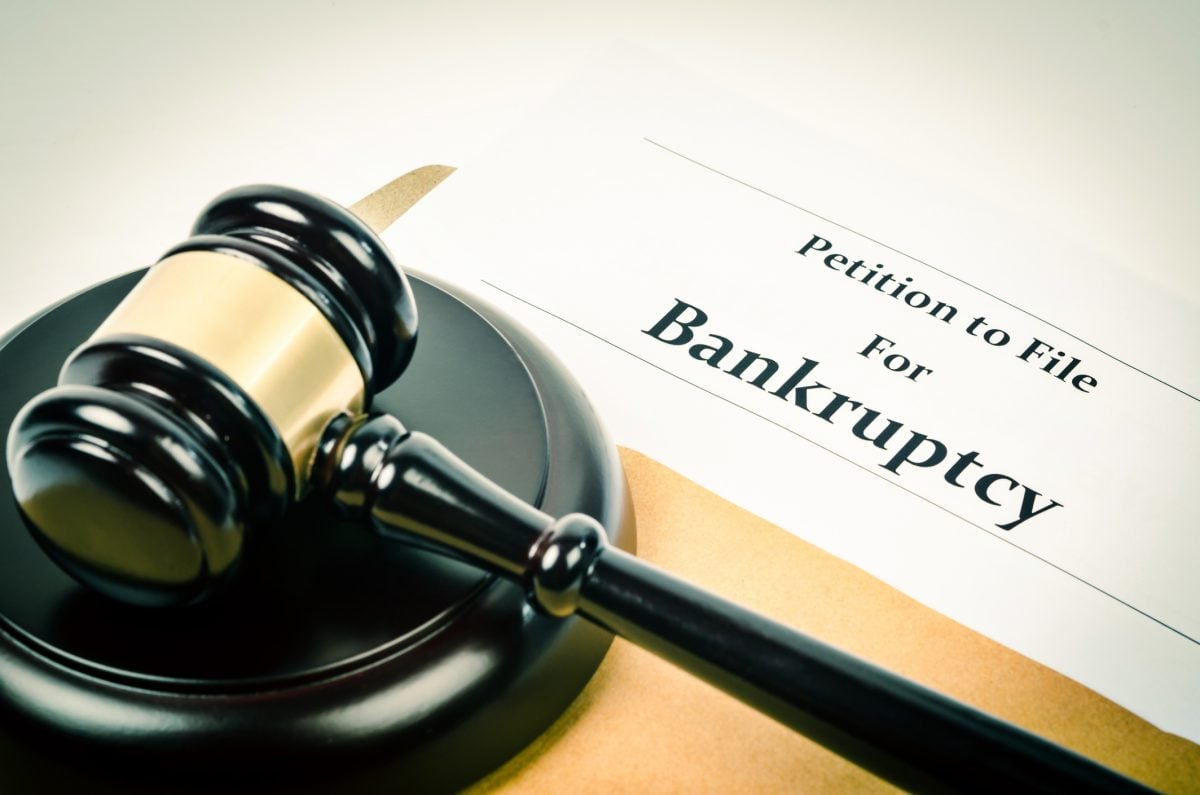 In the U.S., freelancing is a trillion-dollar industry that has its own economic impact. As some skilled services shift from dedicated spaces, the need for contract workers will rise, even during a recession, because companies see the cost savings of utilizing flexible employment structures. According to the Freelancing in America report, more than a third of the U.S. workforce freelanced during 2019, and between 50 and 65 percent of freelancers make it a point to keep up with training, making them more attractive to potential clients. 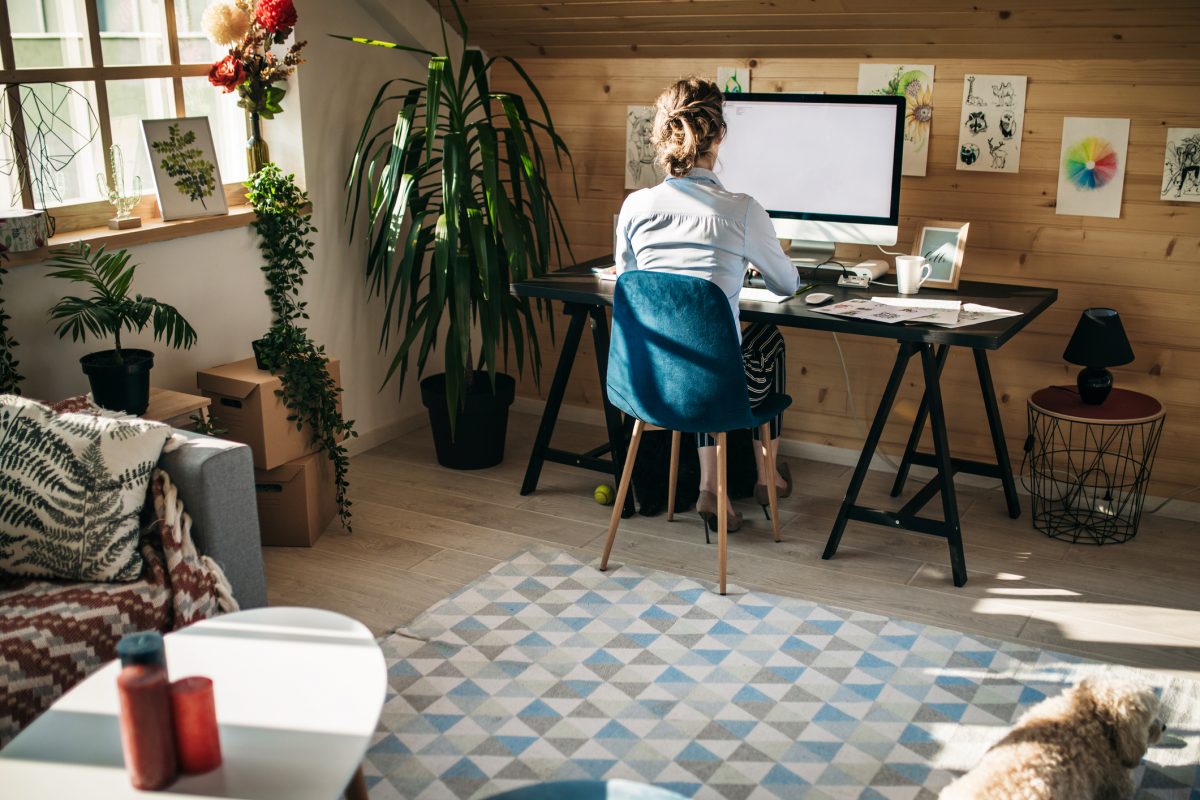 The education sector benefits from a recession in a couple of ways. As the economy plunges, more people tend to go back to school. Research shows that there is an increase in graduate admissions, particularly in MBA programs. This means increased business for test preparation programs for those who need to pass entrance exams to business and law schools. Additionally, the rising student population increases the need for more qualified teachers and associated education jobs. 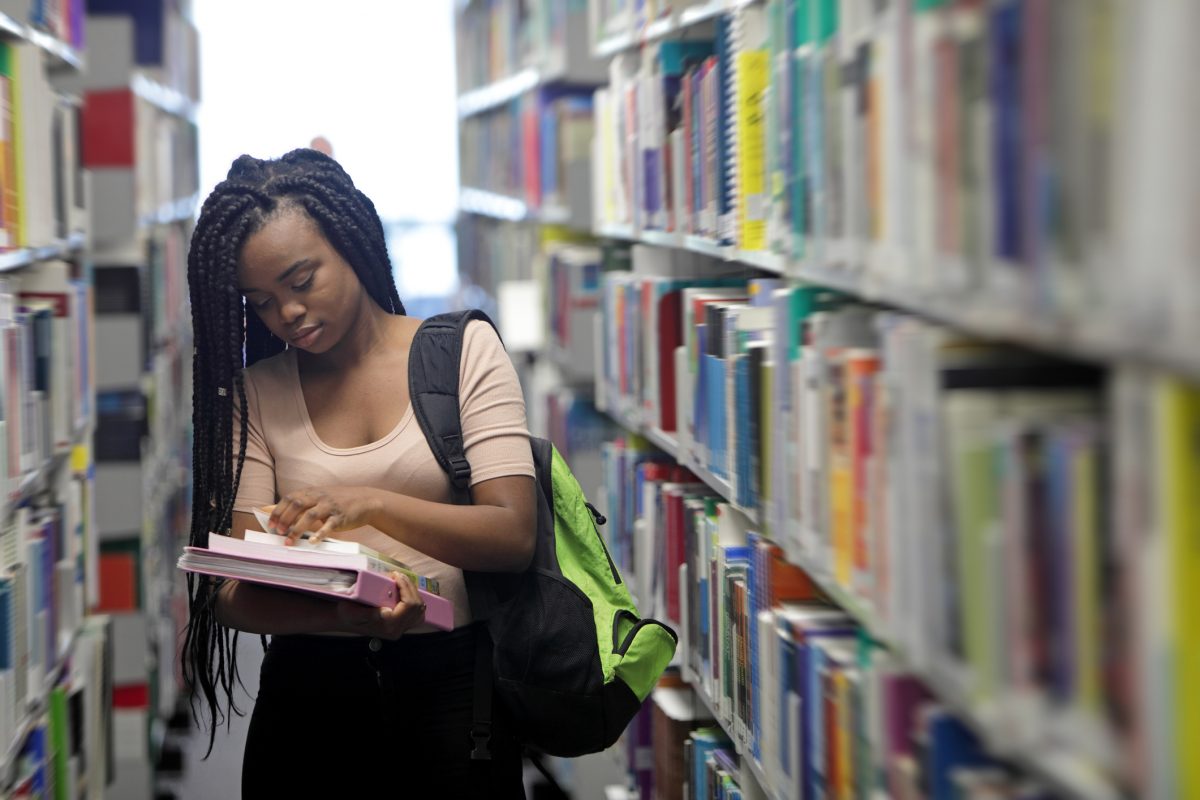