Hairstyles That Turn Heads Across the Country

From California to New York and everywhere in between, it's been a year of head-turning hairstyles across the US. While many of the most popular hairstyles have already been in vogue for quite some time, some other most desired dos across the red, white, and blue may come as quite a surprise.

The star-studded land of Calabasas and Silicon Valley is inundated with much more than reality TV stars and trendy start-ups. The undone textured loose wave is also turning and taking over the heads of the masses in sunny California. Also known as the "messy lob," this style is a constant favorite of many SoCal hair stylists. Chris Dylan, an LA-based celebrity hairdresser, refers to these messy loose waves as his "favorite 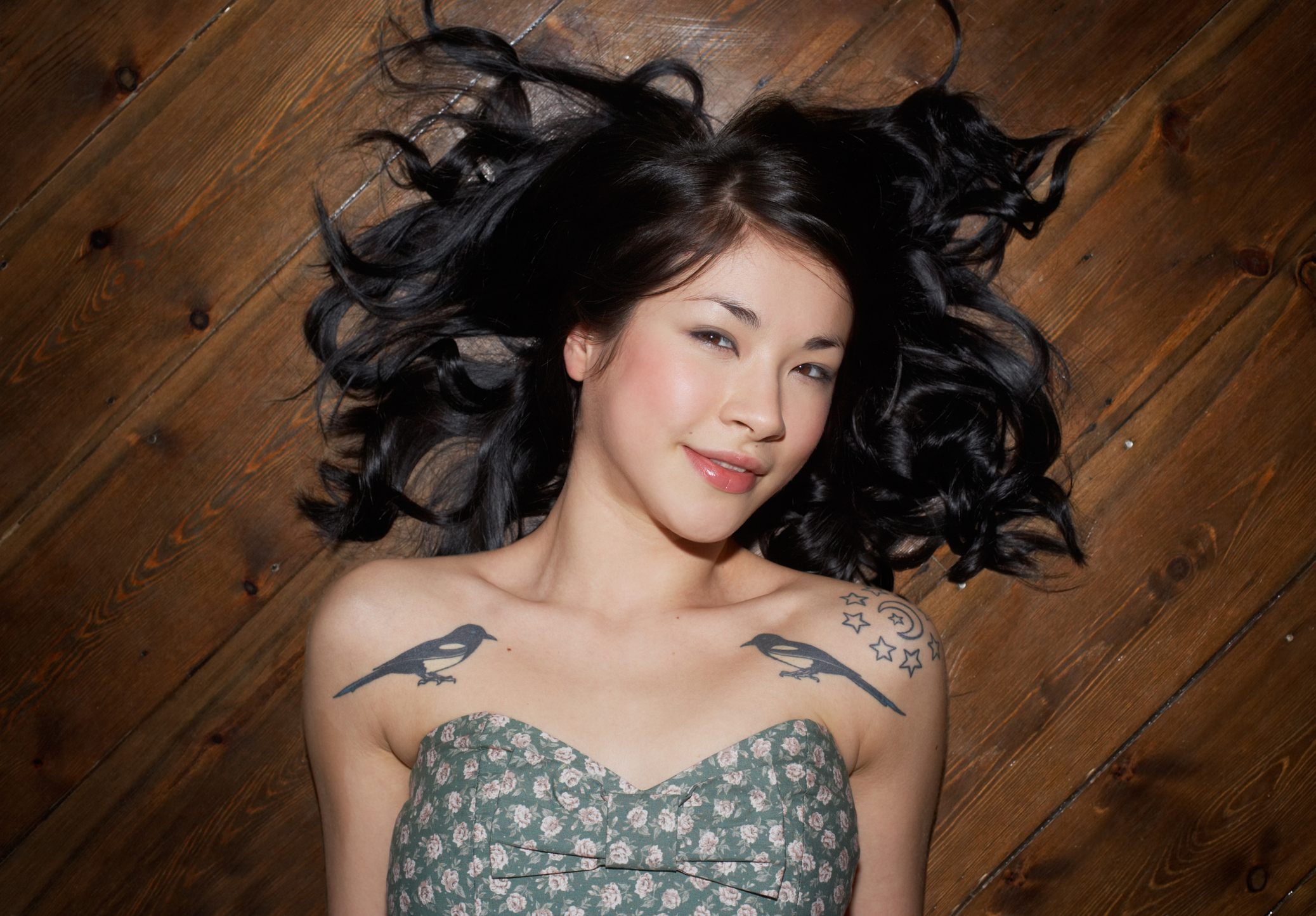 Everything is bigger in Texas. That applies to their parking spaces and their hairstyles. These voluminous curls of the Lone Star State have been a standard for a long time, and not even the hottest cowboy hat could keep them under cover. Being a rather dry and arid area, Texas' weather is conducive to the bodacious curls of the Southern belles who dawn this look. Who needs hairspray when you've got that Texan summer? 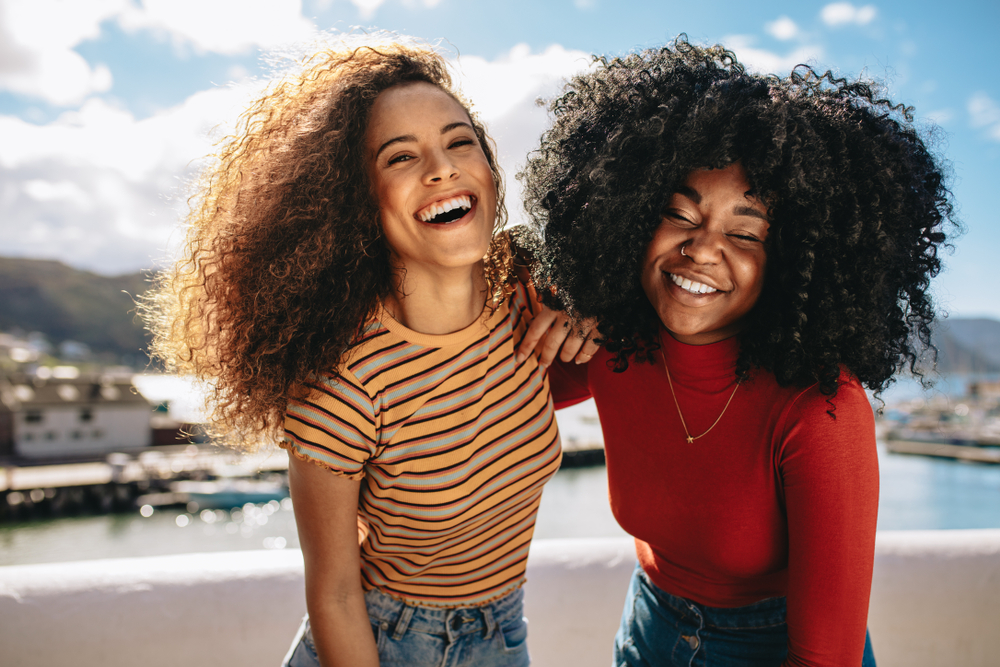 Colors and Vibes in New York

New York is known for its fast-paced, no-nonsense take on the world. Often defined by its image of trendy businessmen and women speed walking down overly crowded streets, New York's hairstyles are just as direct as its demographic. The faded pastel-colored look is becoming all too common in the city that never sleeps. Choose from pink, purple, or whatever color your city heart desires. With a subtle but influential splash of color, faded pastel-colored cuts are a perfect style in the big apple. 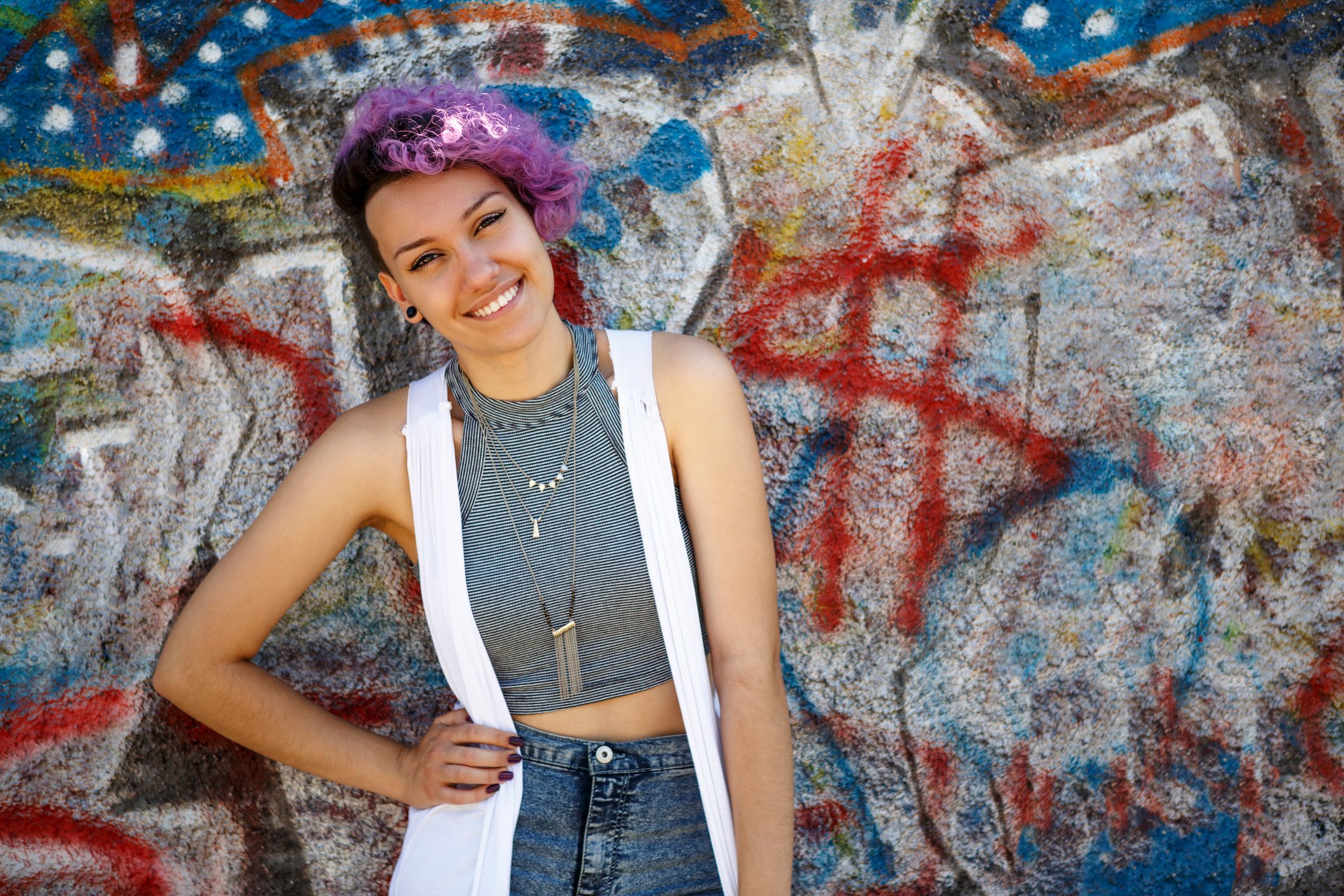 The Braided Up-Do in Illinois

Graced with windy cities such as Chicago, Illinois' dos are built to tackle the relentless hits from its natural surroundings. While messy beach waves and bouncy curls are coveted by many, they're simply not practical in this part of the States. Enter the braided up-do, which is a saving grace for many in these parts. This style is elegant, attractive, and resilient against the elements. 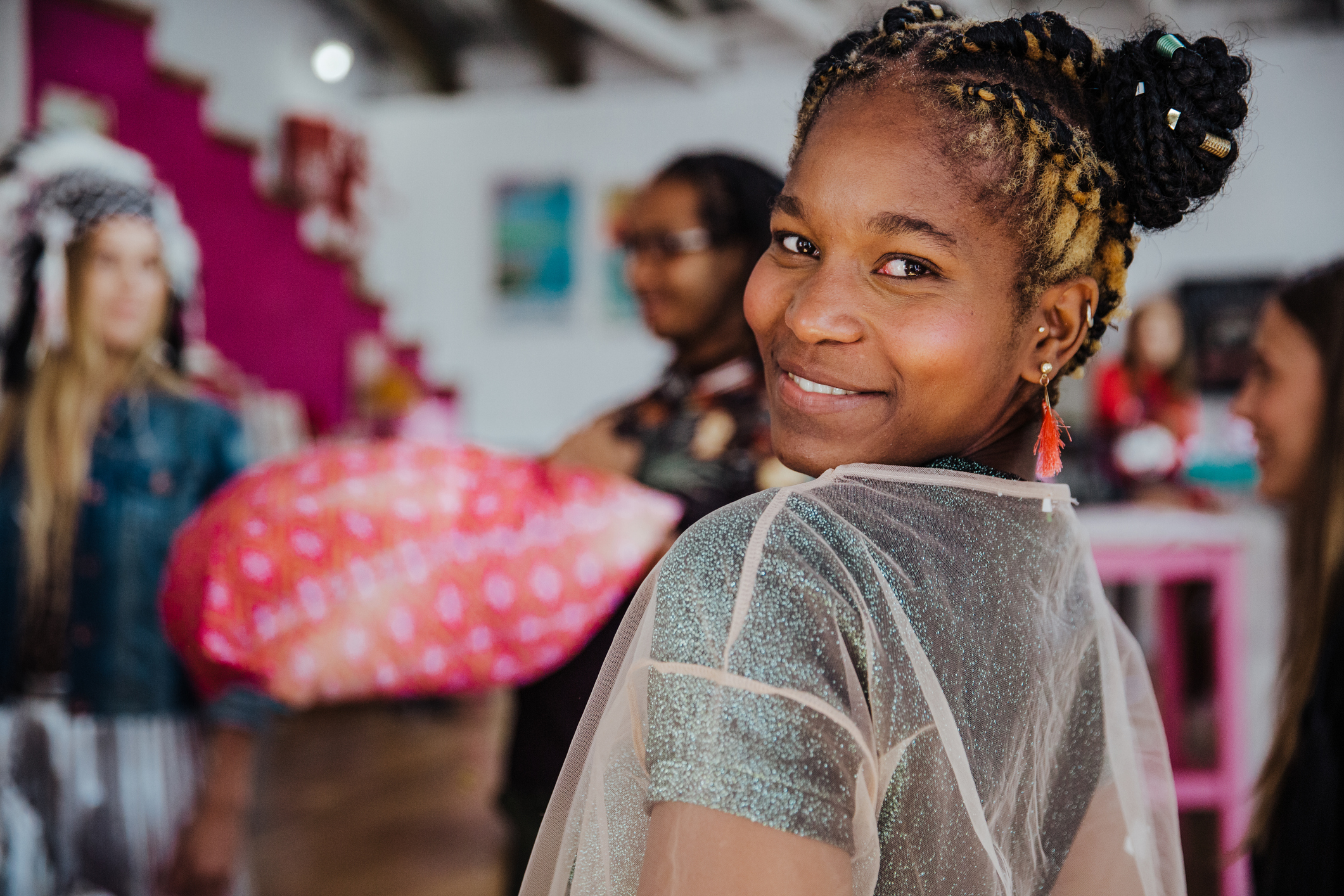 We all dream of a time when we can road trip through the red-rock towns of Arizona, singing some song about Sedona. And in this dream, there will be pixie cuts. Lots of pixie cuts. The vicious heat of the Arizona desert makes it the pixie cut's perfect stomping ground. And while you're dreaming of Sedona, you'll also be trying to figure out towards which side you want those front bangs to swoop. 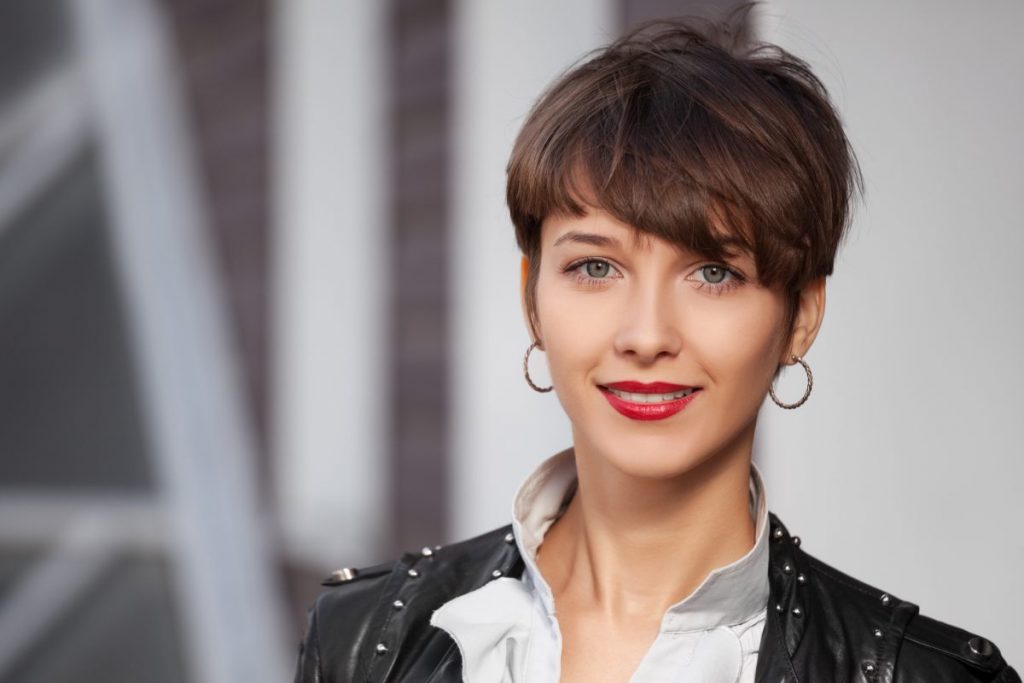 The eclectic, hipster vibe that Oregon knows all too well also comes with that classic Zoey Deschanel haircut that has now invaded every Portland hair salon. The long hair with curtain bangs is a classic for the coffee-loving crowd that was listening to your favorite band way before they became famous. You'll see this style in areas such as downtown Portland, quaint Salem, and even the nature-filled town of Bend! 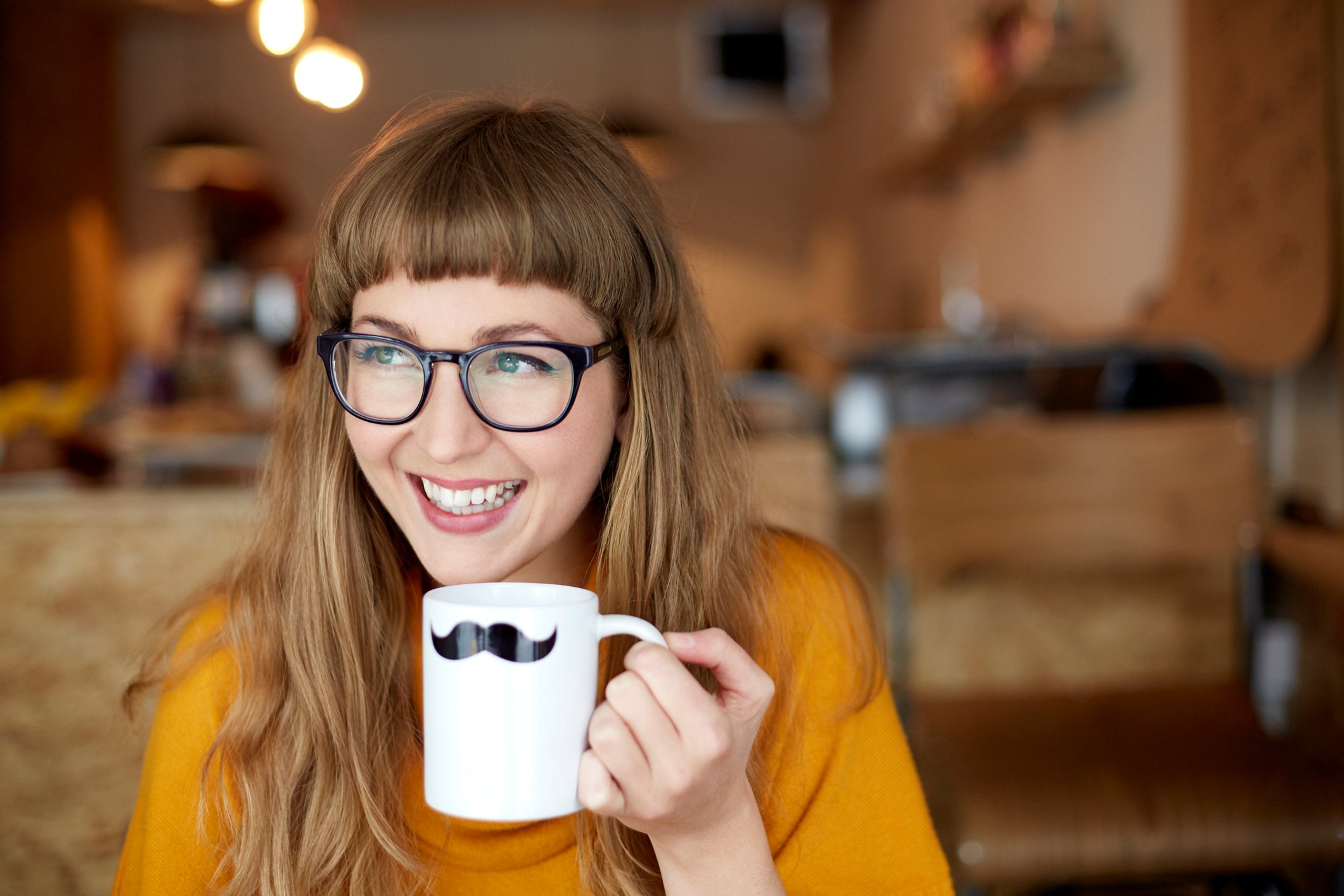 There was a time when blondes had more fun. Emphasis on was. That time has passed. A remarkable amount of blondes are becoming brunettes these days. Now they're really having more fun. This trend is especially on the rise in Florida. Throw in a cute little side braid, and you've got yourself a super common Florida style. Watch out for Miami summer; the brunettes are planning a beach invasion. 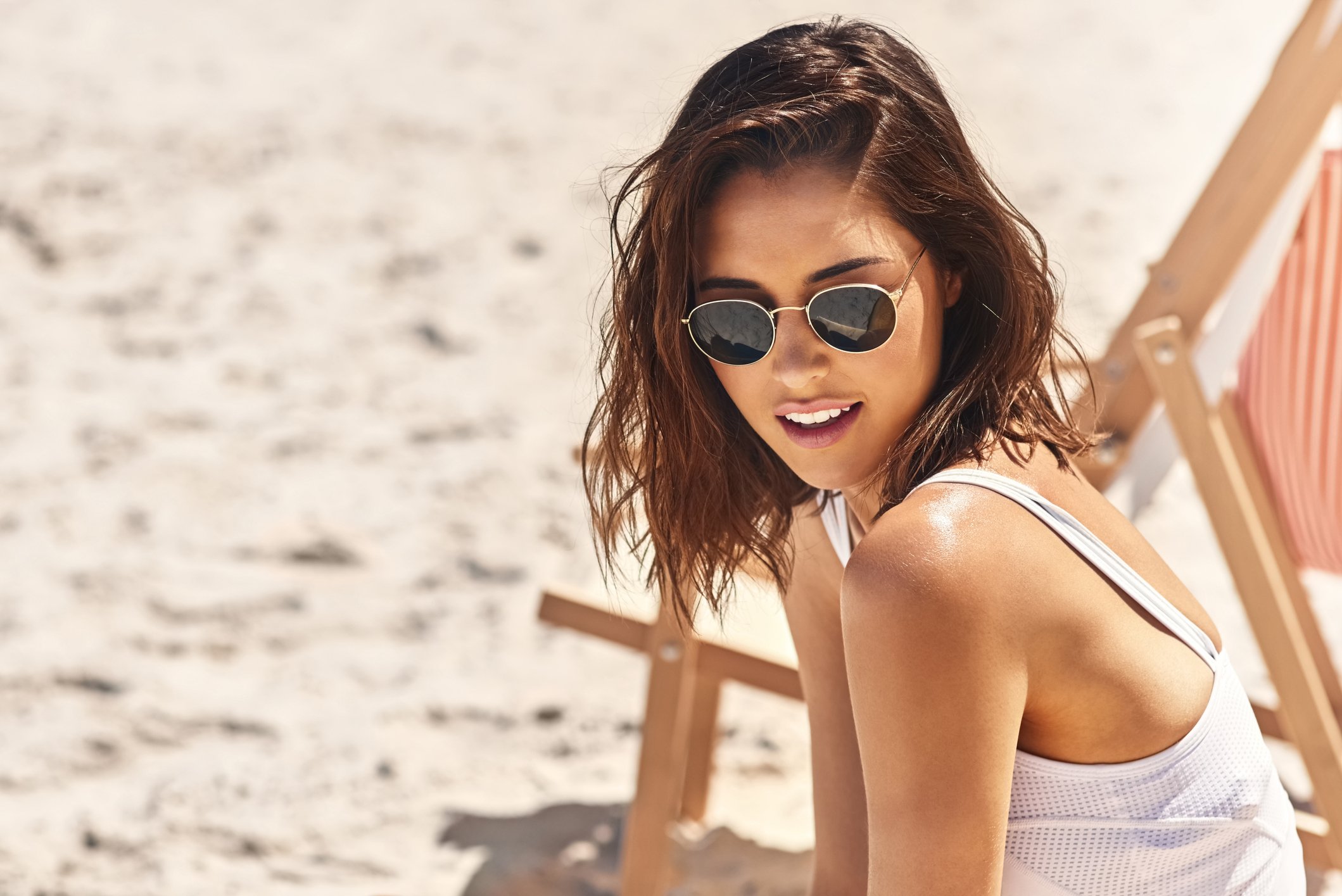 Though it may seem like the brunettes are taking over, there still remain some blondes. The dirty ones. That dirty blonde brushed out look is something you'll find quite easily in Colorado. Take a look at the passengers of those Subaru Outbacks passing you up on the streets of Denver. There's a good chance they'll have that gorgeous dirty blonde, "I don't care, but I do" hairstyle. 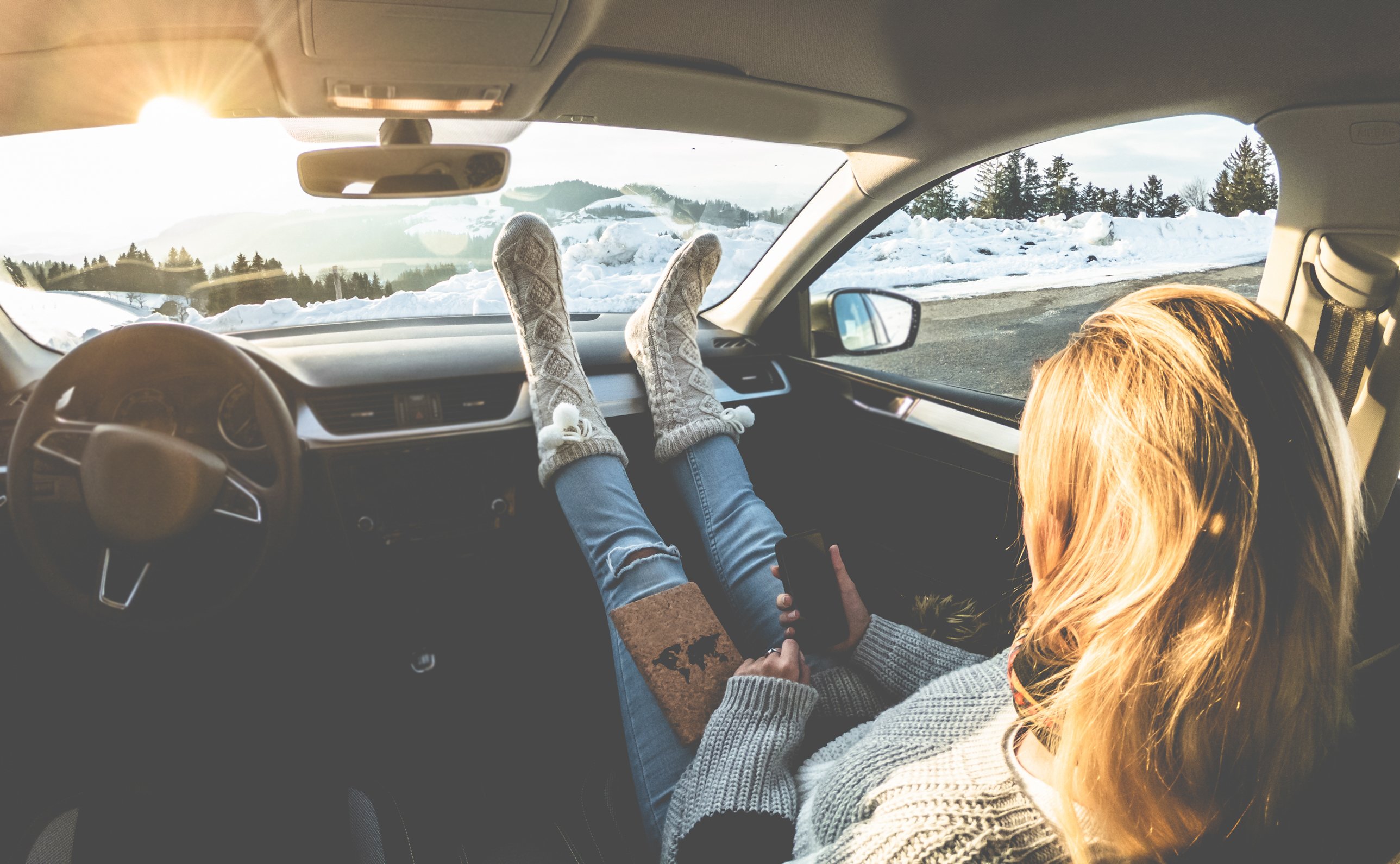 Straight and Long in Missouri

The classic hairstyle that crowns every Instagram makeup tutorial makes a common appearance in Missouri. The long, straight, sleek look with a middle or side part is quite the stunner. Pairing nicely with a done-up face or a face waiting to be done up, this Missouri favorite is also often noticed on both the west and east coasts. 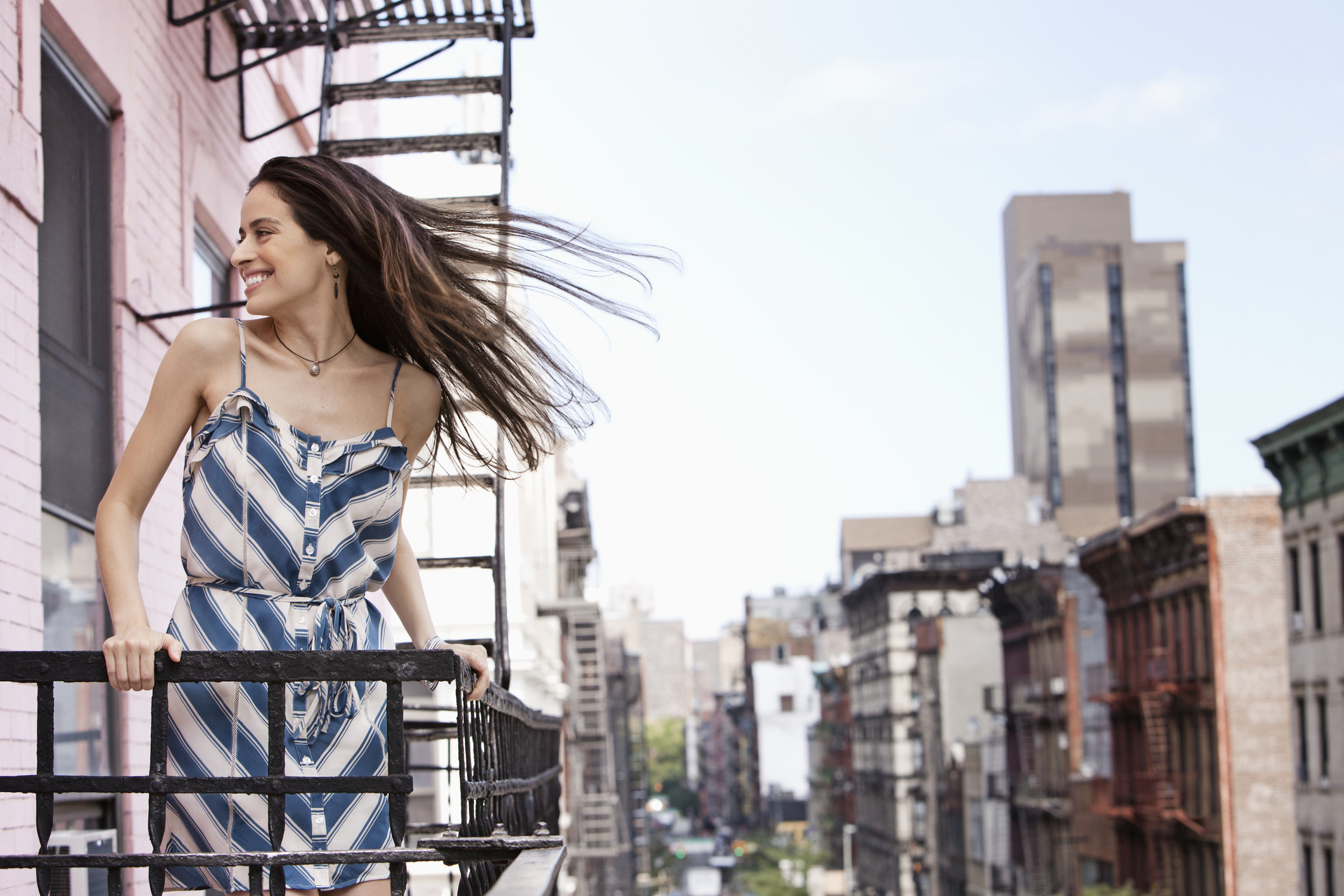 Louisiana is humid. Fact. Humidity isn't a fresh style's best friend. Actually, it's a fresh style's nightmare. A fresh style's enemy. The #1 on a fresh style's hit list. But here comes the all too trusty box braids to save the day. A protective and beautiful style in itself, box braids are a perfect answer for when that humid Louisiana day throws some tricky questions into your beauty routine. And because they're just so practical, you'll practically see them everywhere in cities like New Orleans or Baton Rouge. 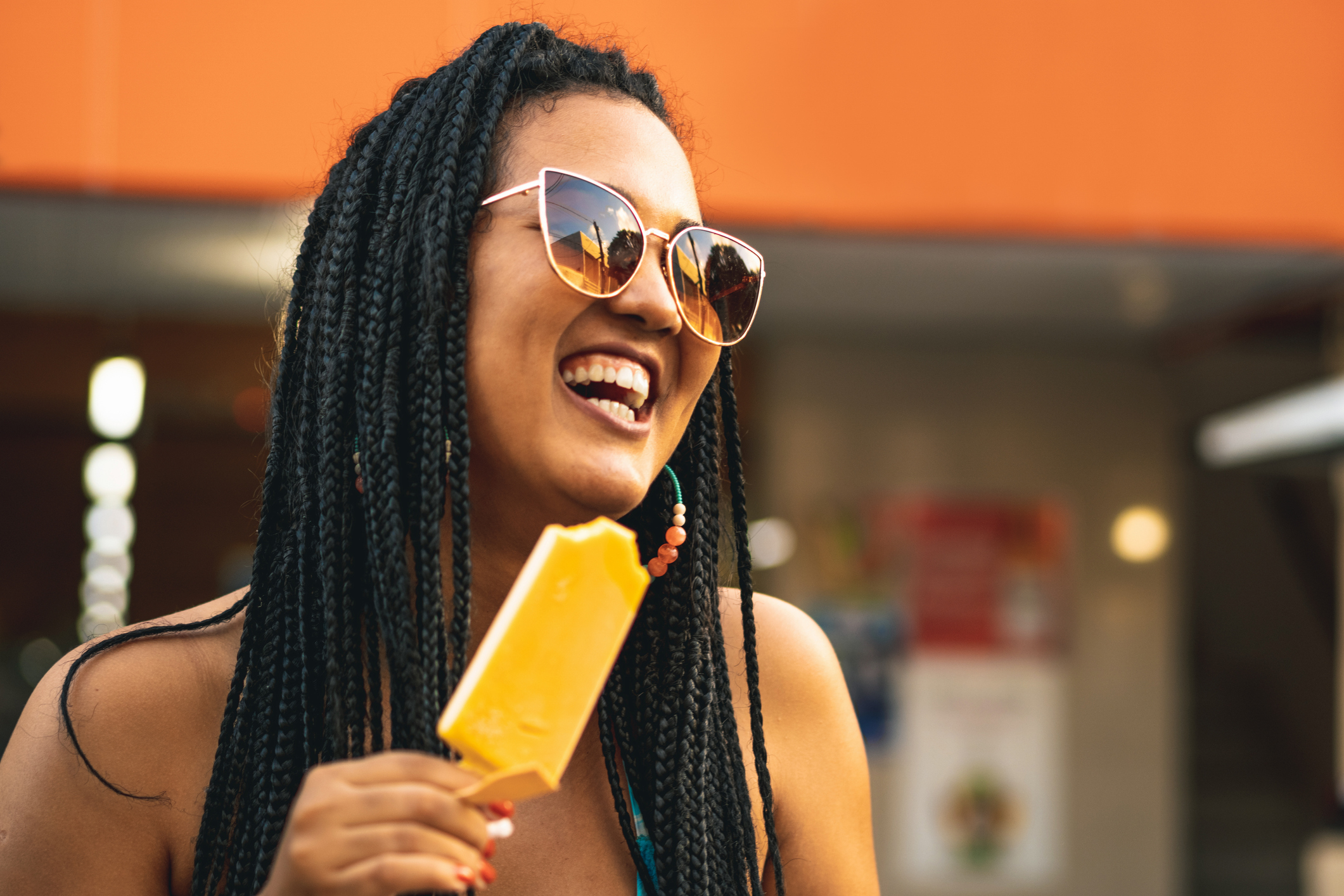