Ireland is a country with close ties to its own folklore and religion, giving many names deep or interesting meanings. Plus, many names are unique and beautiful, making them perfect choices for those wanting a name that’s a bit beyond traditional options. People around the world have Irish roots and choosing an Irish name is a great way to connect with your heritage.

If red hair runs in your family, Rowan may be the perfect name to use. It comes from the Gaelic “Ó Ruadháin” which referred to a descendant of someone with red hair. Beyond this, there are notable connections to the gorgeous Rowan tree and its red berries, tying the name to nature. Rowan is a strong yet gentle name and is a more classic choice than many other Irish options. 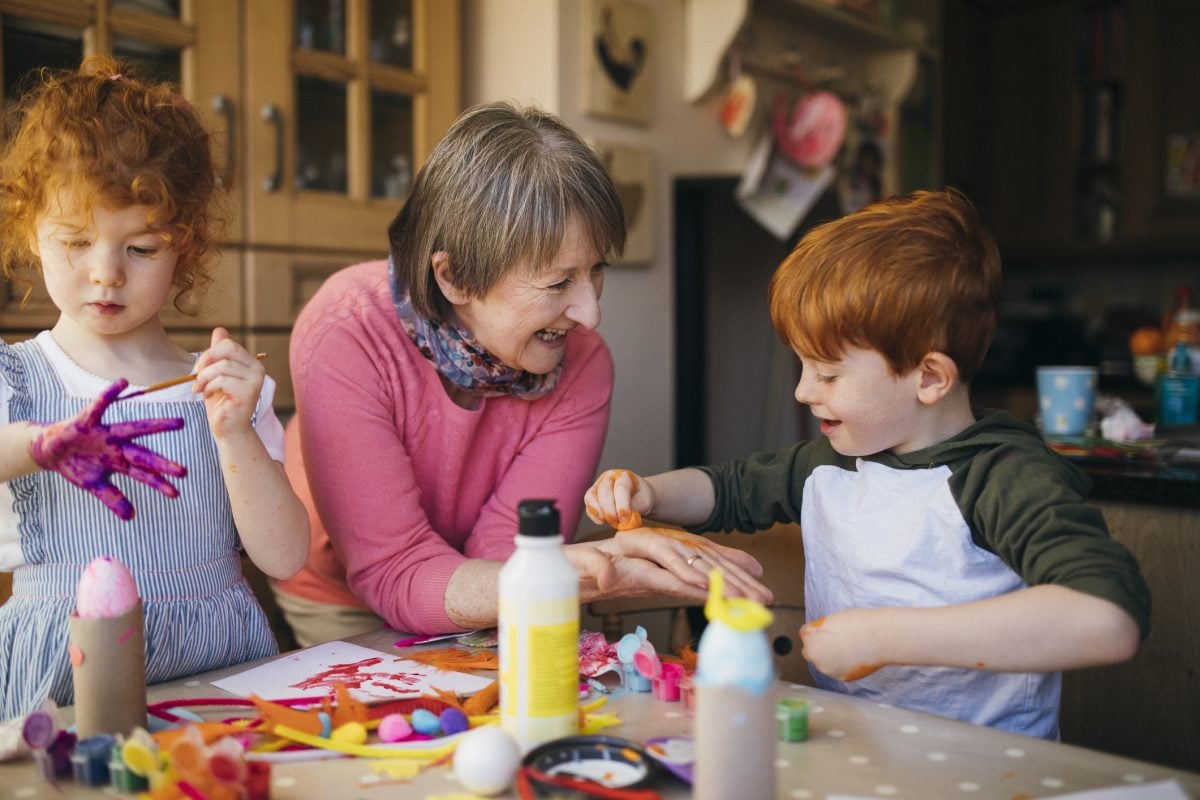 Many Irish names feel like they’ve come straight out of the pages of a fantasy novel, and Ailill is definitely one of them. The name means “beauty” and appears frequently in Irish myths, particularly as the name of many legendary kings. In one story, the warrior queen Medb chose a man named Ailill as her husband because he was the only suitor without jealousy, meanness, or fear. Ailill is pronounced “Ah-EEL” or “AWL-yil.” 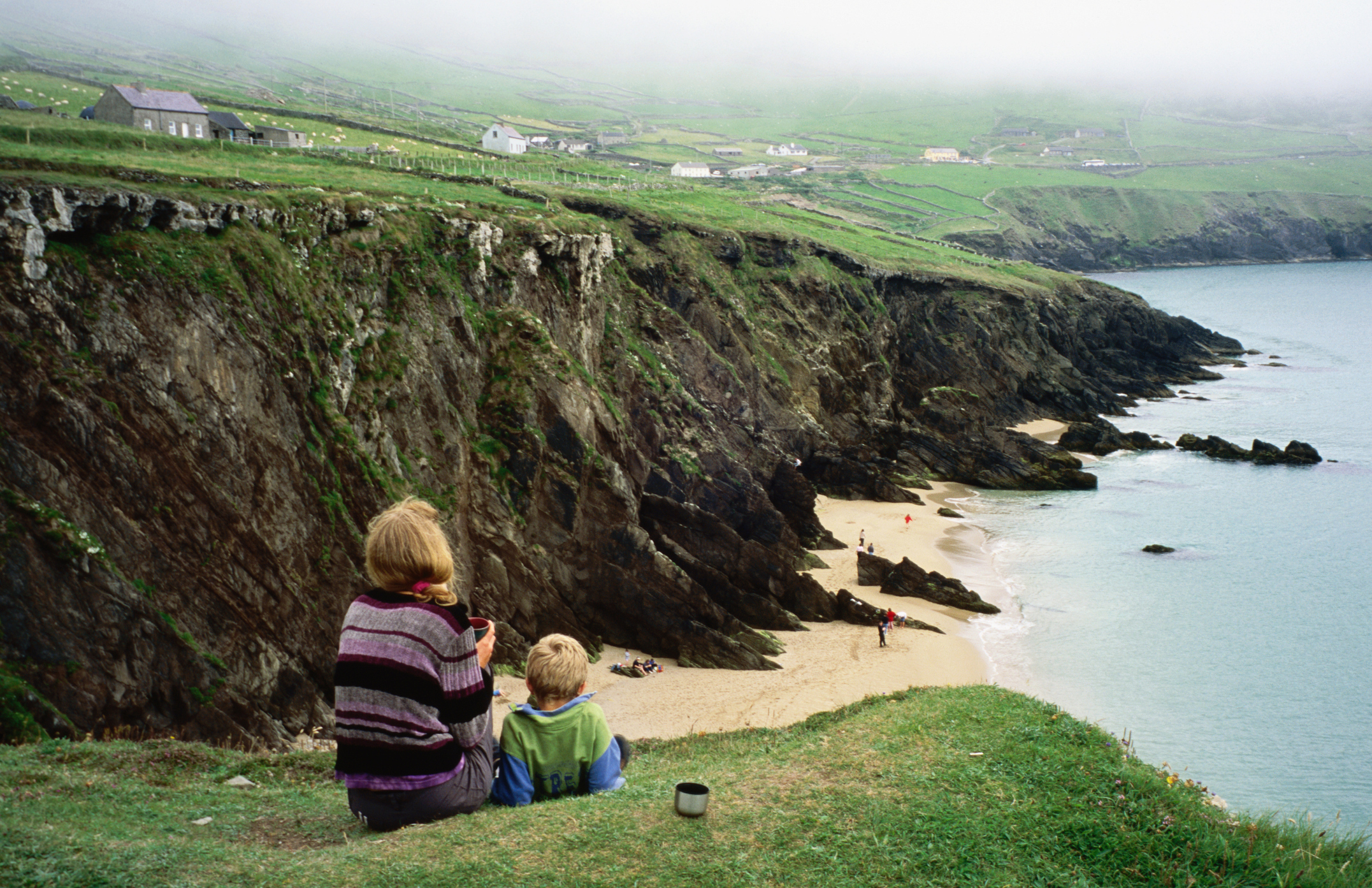 While most people probably don’t think of Kevin as an Irish name, it is the anglicized form of the Irish name Caoimhín. Because Kevin has remained a common name throughout the years, many people don’t associate it with its roots. Originally, the name meant “gentle child” and one of the most famous Irish saints perfectly embodied this meaning. Saint Kevin was such a peaceful man that blackbirds built a nest in his hand and he allowed the eggs to hatch while he prayed, never disturbing them. 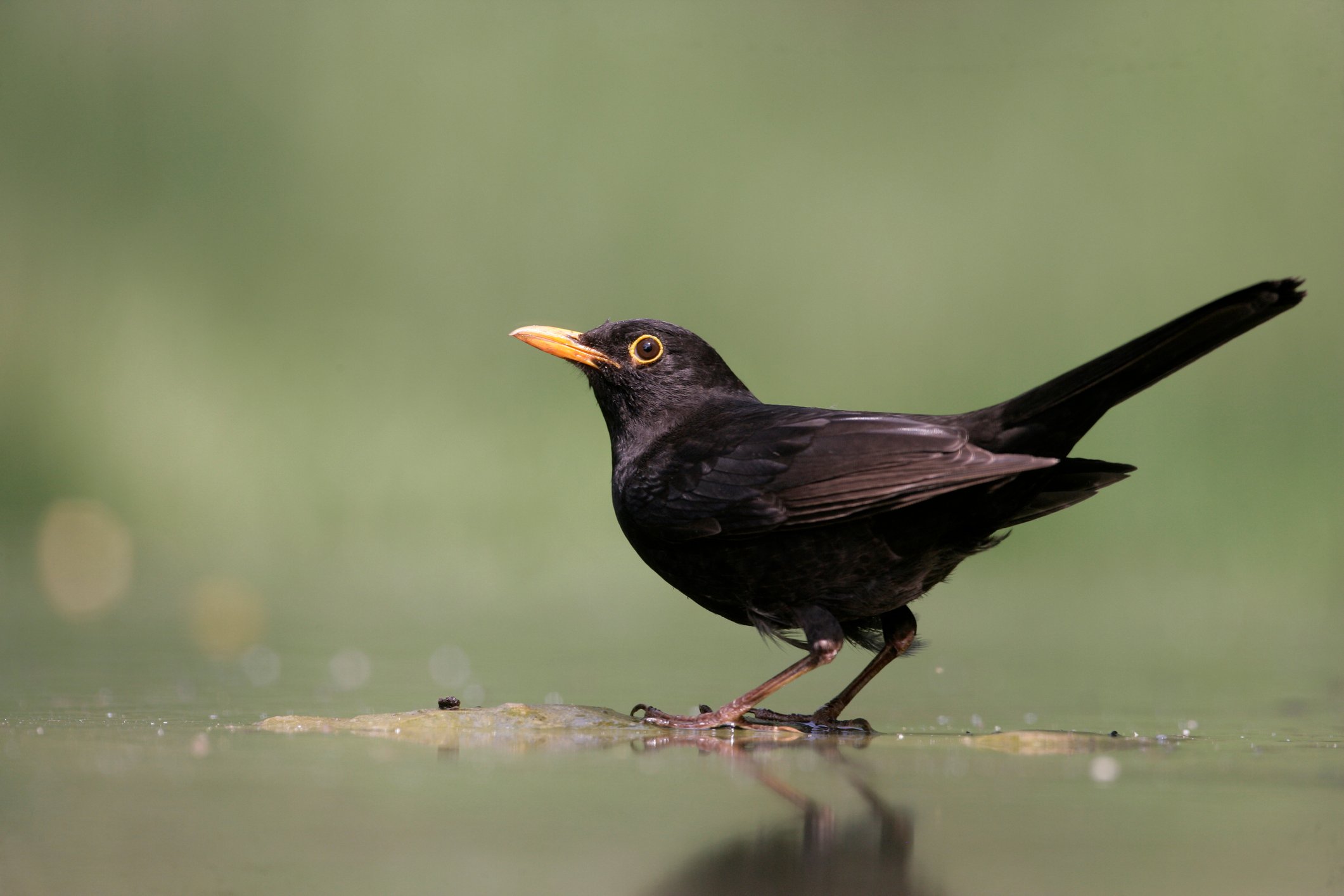 If you’re looking for a traditional but trendy Irish name, Liam might be the way to go. It’s classically a shortened form of William, which stems from words that suggest the meaning “strong protector.” Recently, the name has become extremely fashionable in Ireland and around the world. Notable celebs like Liam Neeson, Liam Hemsworth, and Liam Payne are major reasons for the name’s sudden rise in popularity. 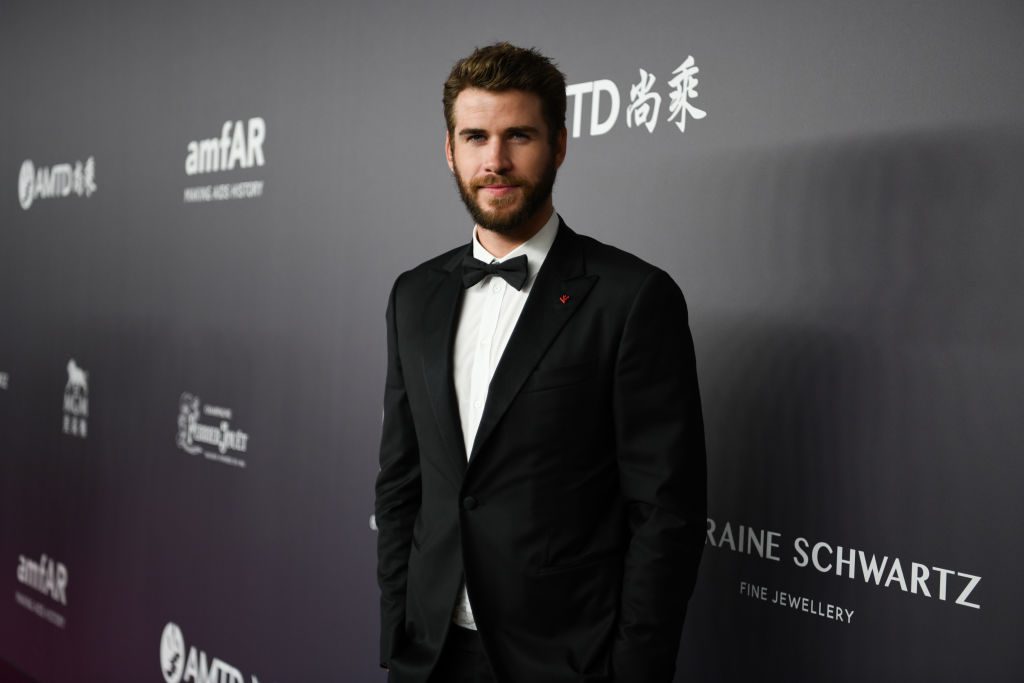 Conall has several possible meanings, one of which is “friendship.” It may also stem from the old Irish word for “hound,” referring to quick and efficient warriors. Conall Cernach, also known as “Conall the Victorious,” is one of Ireland’s greatest folk heroes. Not only does his legend mention his strength and skill, but it also describes him as “the fairest of the warriors in Ireland.” 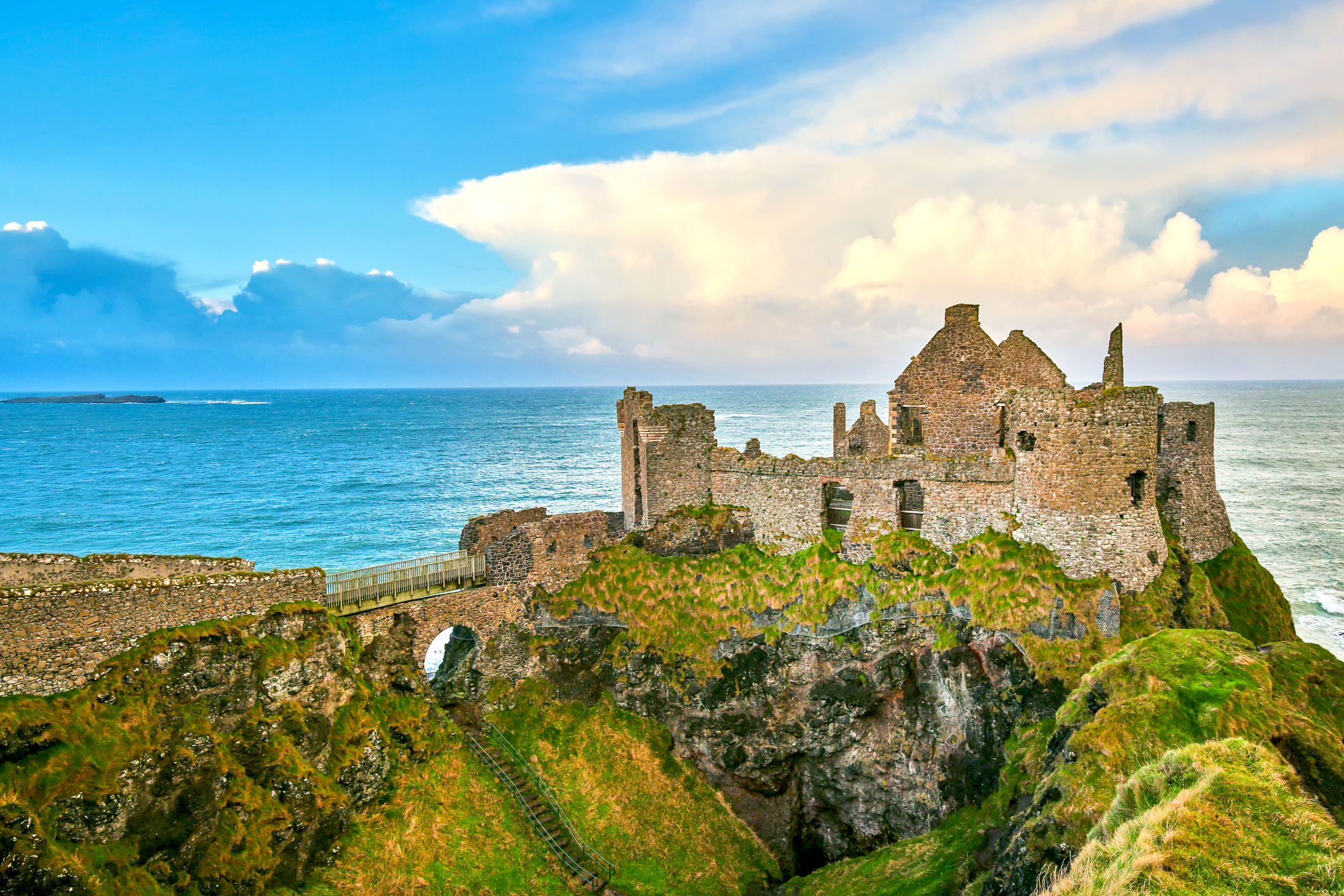 Rising in popularity in Ireland, Oisin is a name with deep mythological roots. Oisin was a son of the folk hero Fionn mac Cumhaill. A druid transformed his mother into a deer while she was pregnant and she raised Oisin in the forest for seven years. His father eventually found him and granted him the name Oisin, meaning “little deer” in memory of the boy’s mother. Oisin went on to become the greatest poet in Irish legend and a notable warrior. Oisin is pronounced “USH-een” or “OSH-een.” 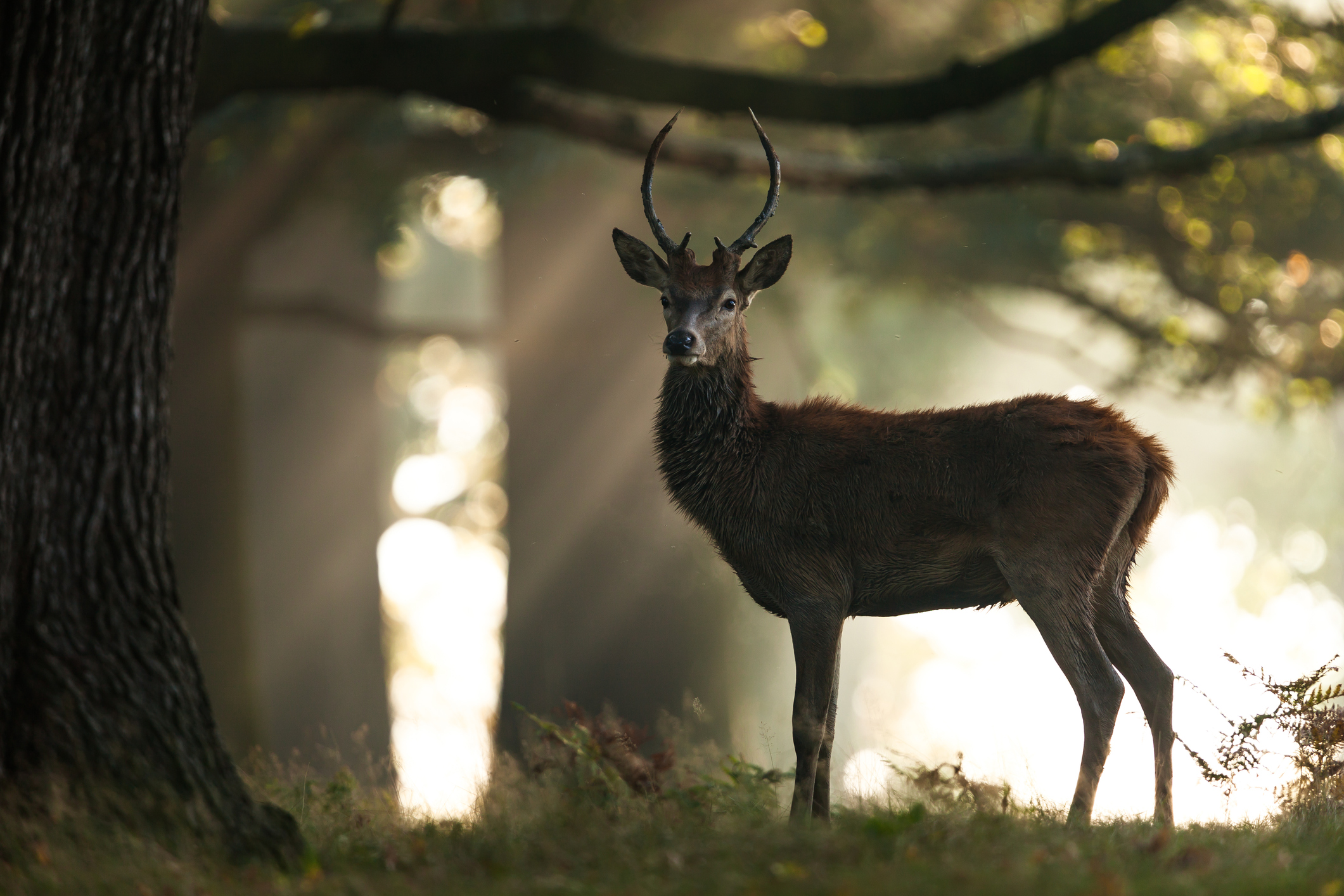 A more traditional Irish name, Ciarán means “little dark-haired one” or “little dark one.” You can anglicize the name in several ways, such as Kieran, Keiran, Ciaran, and many more. Ciarán rose in popularity thanks to prominent leaders and saints, two of which are among the Twelve Apostles of Ireland. Saint Ciarán the Younger helped build a monastery that became a major spiritual and educational center in Ireland for many centuries. Ciarán is pronounced “KEER-awn.” 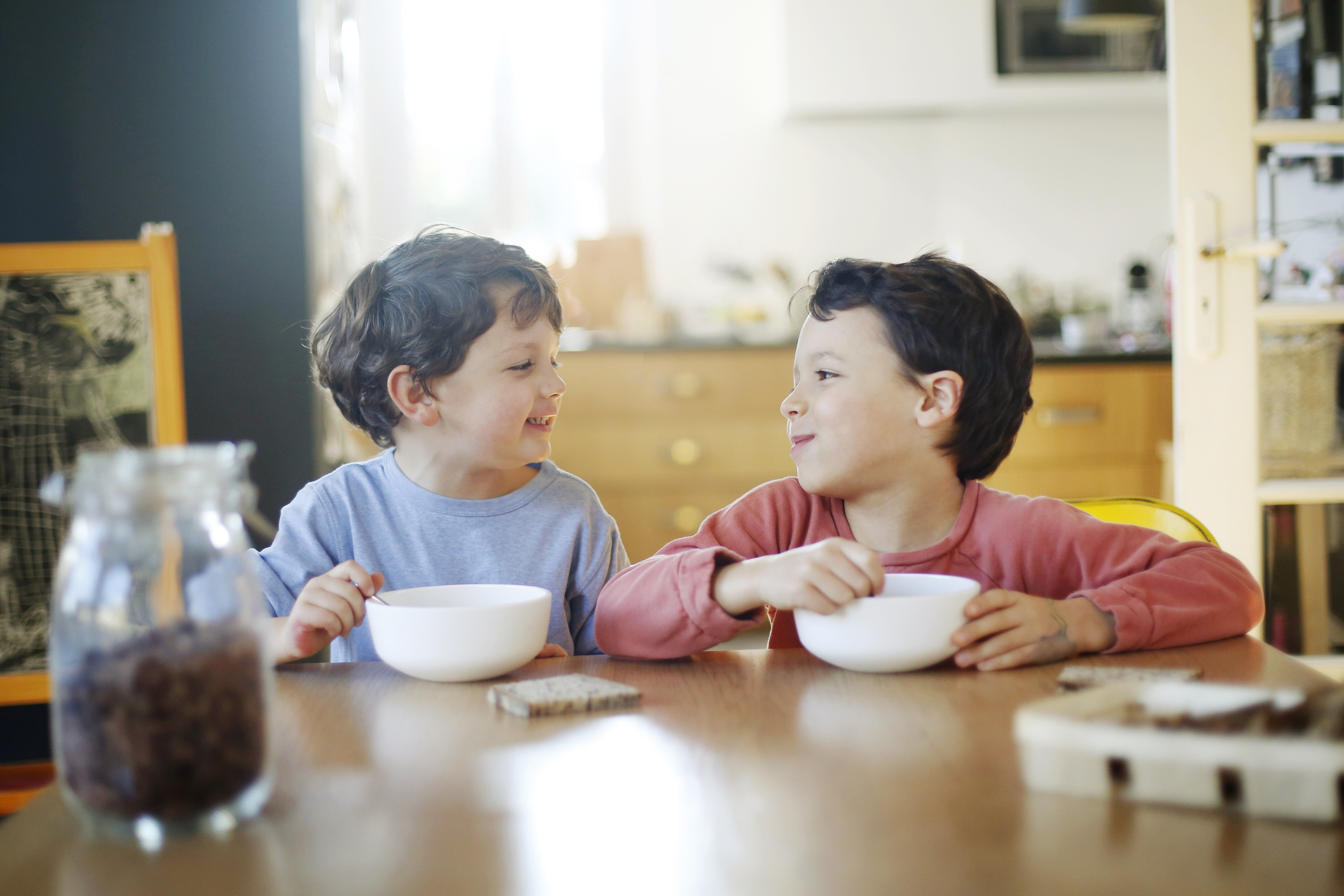 Meaning “little wolf,” Faolán is an ancient Irish name. Many of the kindest saints have held the name, including some that were famous for their ability to heal the sick. It was also the name of several of the legendary hero Fionn mac Cumhaill’s followers. These followers were famous for their skill and loyalty. Some myths state that they would rescue Fionn from any situation, even when the Gods themselves captured him. Faolán can be pronounced “FWAY-lynn” or “FAY-lahn.” 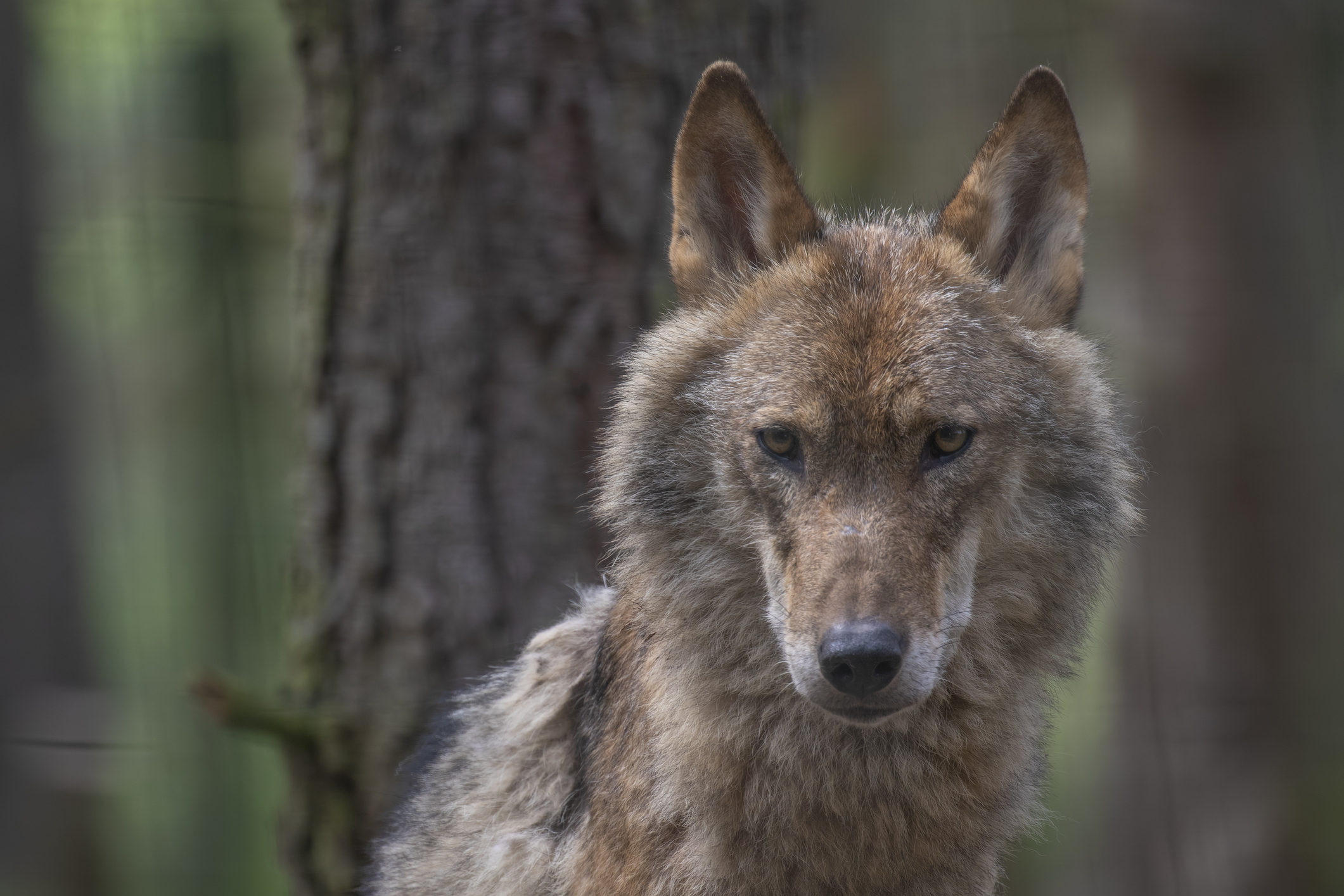 Literature fans will recognize this name thanks to acclaimed young-adult author Rick Riordan, whose name is oddly fitting. Riordan comes from a word that means “royal poet” or “little poet king.” In Irish tradition, bards and poets commanded respect and admiration. Not only were they scholars and historians, but many poets also acted as advisors to royal figures. Riordan is pronounced “ROR-dan” or “REER-don.” 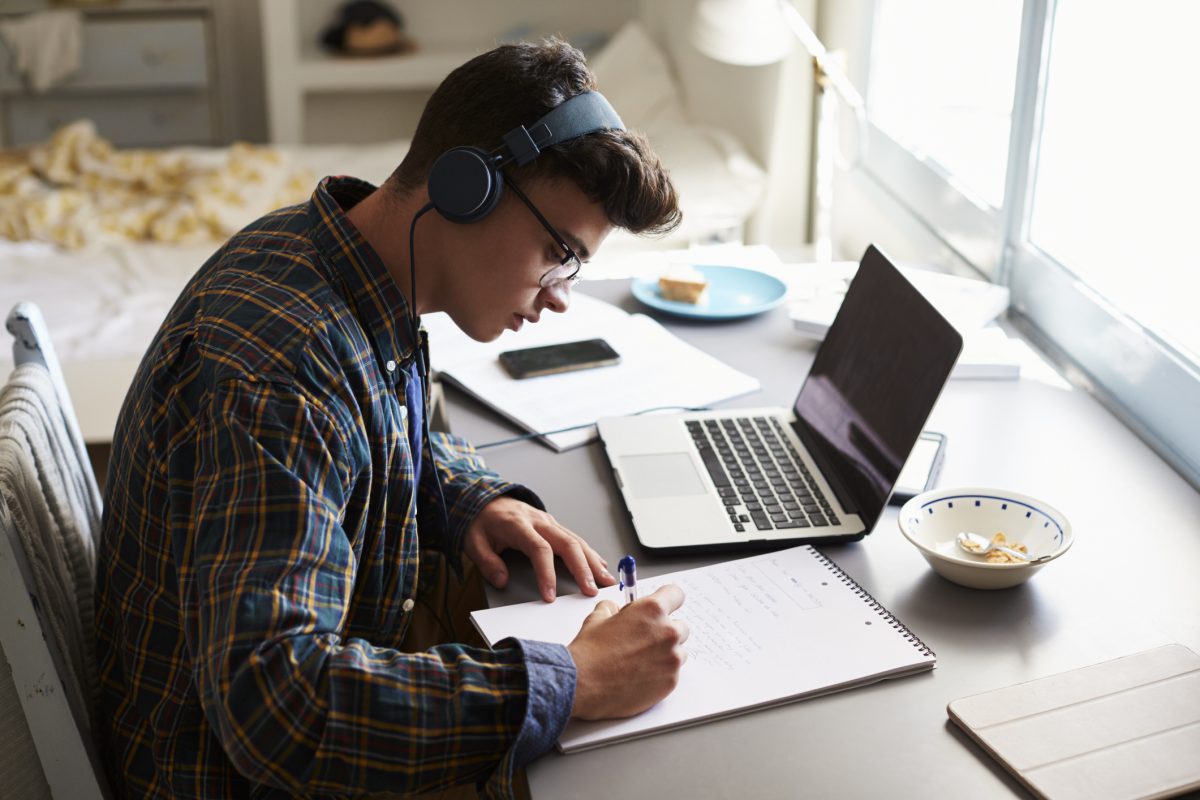 Ailbhe is a name with mysterious origins and etymology. Some people believe that it means “living rock” while others believe it means “bright,” relating to religious and mythological figures. In an Irish folktale, Ailbhe was the name of a divine hound. Later, it belonged to one of the four great patron saints of Ireland. Legend says that wolves raised this saint. These deep ties to Irish legend and religion give an already strong-sounding name additional cultural weight. Ailbhe is pronounced “AL-va” or “AL-bee.” 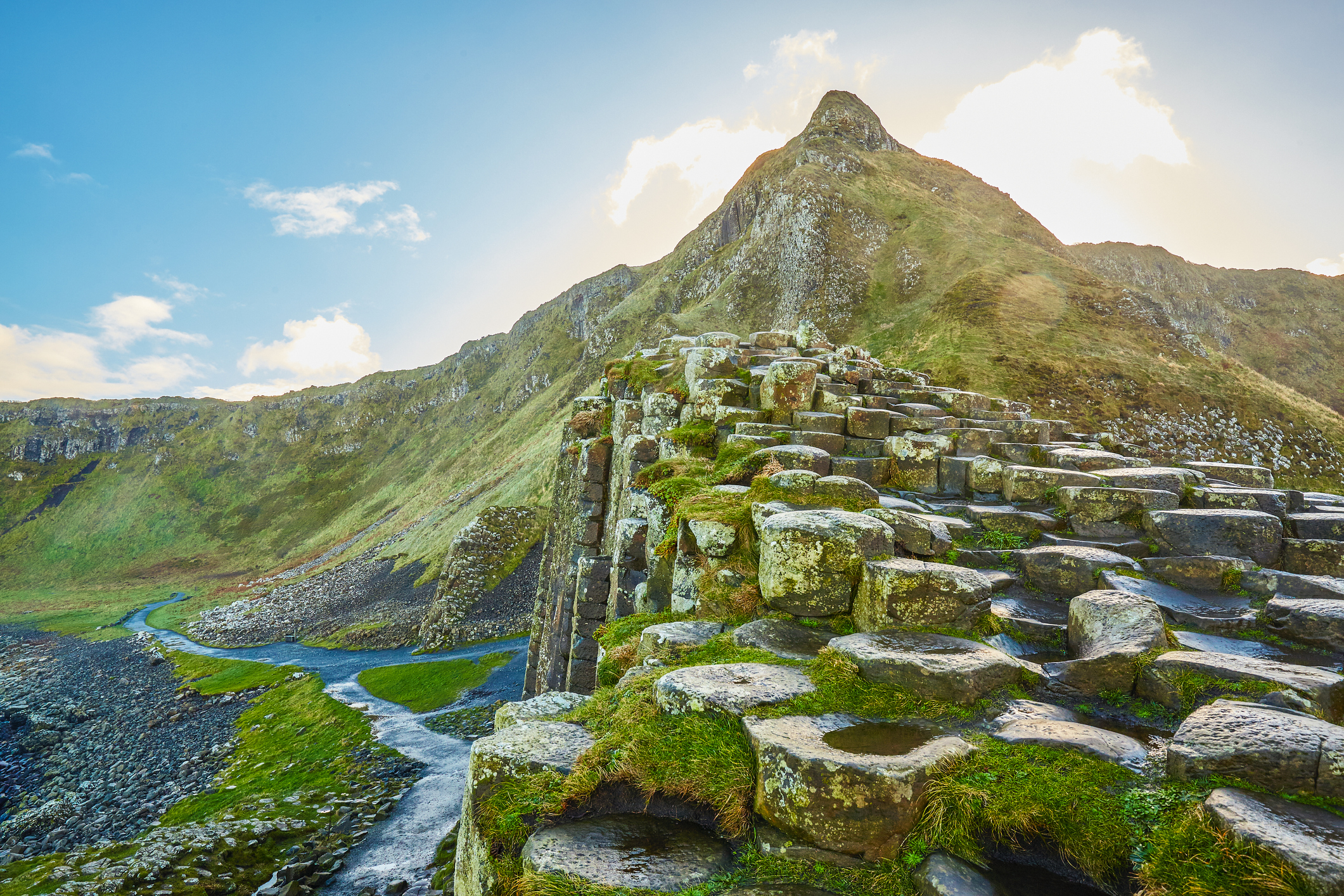