Gender-neutral names are on-trend right now and more popular than ever before. Many parents these days are breaking free from the tired gender binary and choosing unisex names for their kids that aren’t confined to any category. This gender-inclusive naming style is even reflected in celebrity culture — just look at Ryan Reynolds and Blake Lively, who recently named their baby daughter James.

Originally derived from an English surname meaning “Jehovah is Good,” Elliot has been a popular first name for both girls and boys for several decades now. Although most strongly associated with the boy in the 1981 movie ET, Elliot began climbing the ranks as a girls’ name when political commentator George Stephanopoulos and his actress wife Ali Wentworth gave the name to their daughter in 2002. Elliot is the perfect middle ground of being neither too common nor too attention-grabbing. There are also quite a few spelling variations to choose from, including Elliot, Elliott, Eliot, Eliott, and Elliotte. Feminine nicknames include Ella, Ellie, and Elle. 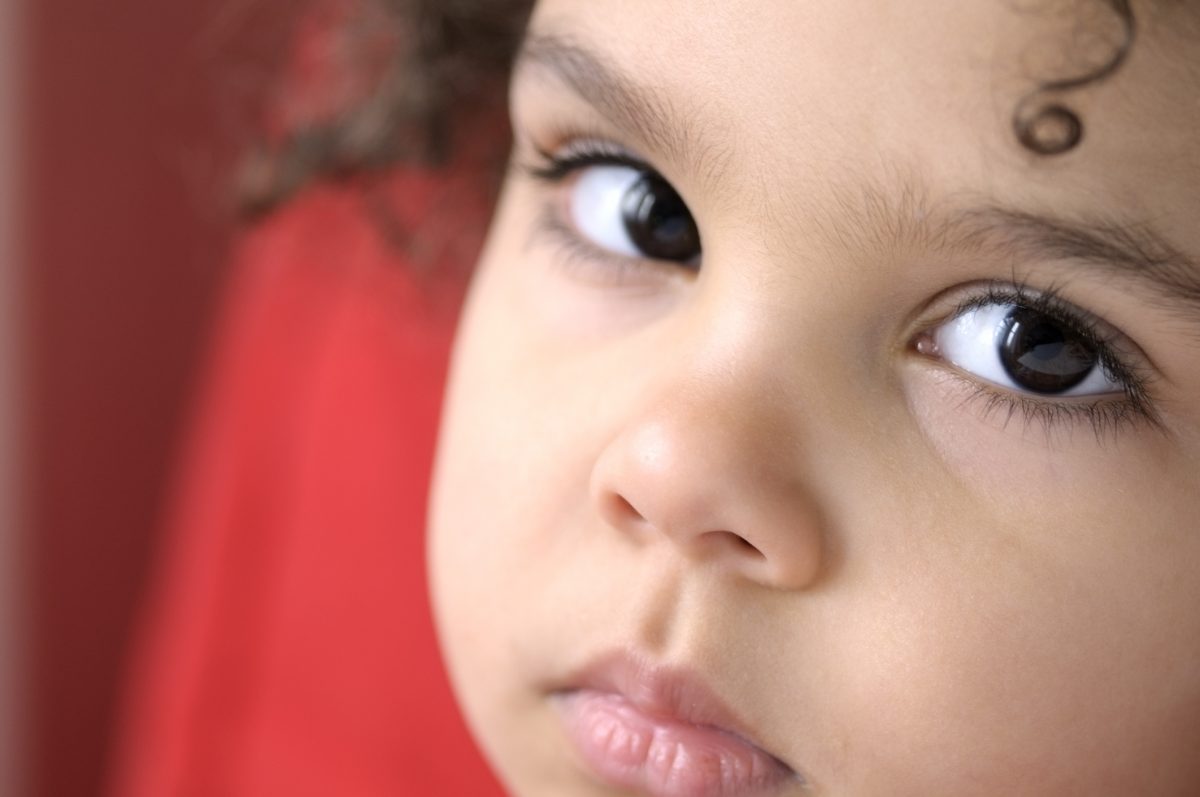 This sturdy Irish surname, which means “intelligent” or “chief leader,” made its first appearance as a boys’ name over half a century ago in 1960. It finally made its way to the girls’ side in the 1990s, inspired in part by the hit TV series, Dr. Quinn, Medicine Woman, and the character Quinn on Daria. The name is now more popular on girls than boys, currently ranking 84 for girls and 384 for boys. However, it retains its masculine association thanks to cultural references like The Mighty Quinn. 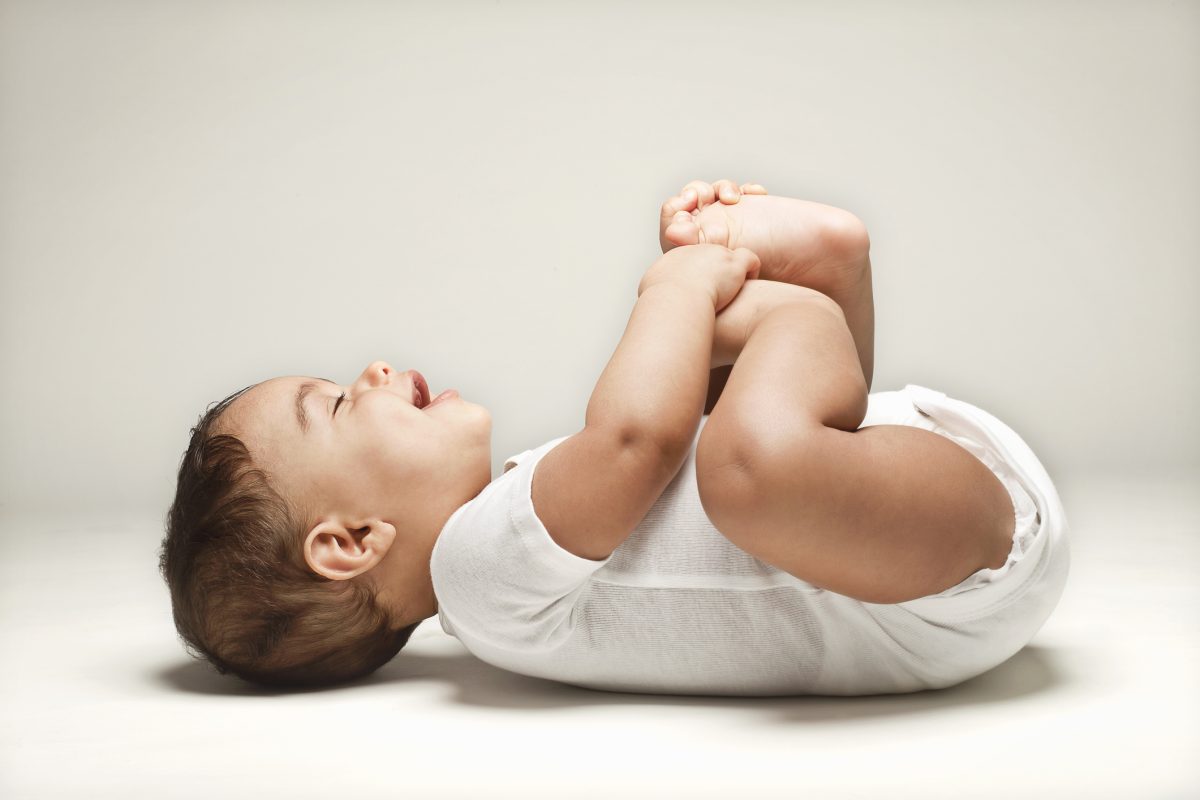 This unisex name is derived from the Irish and Scottish Fionnlagh, which means “fair-haired warrior.” As a boys’ name, Finley fits right in with the sea of Finns out there, but these days the name is slightly more popular on girls. As of 2018, the gender split for Finley was 58 percent for girls and 42 percent for boys. 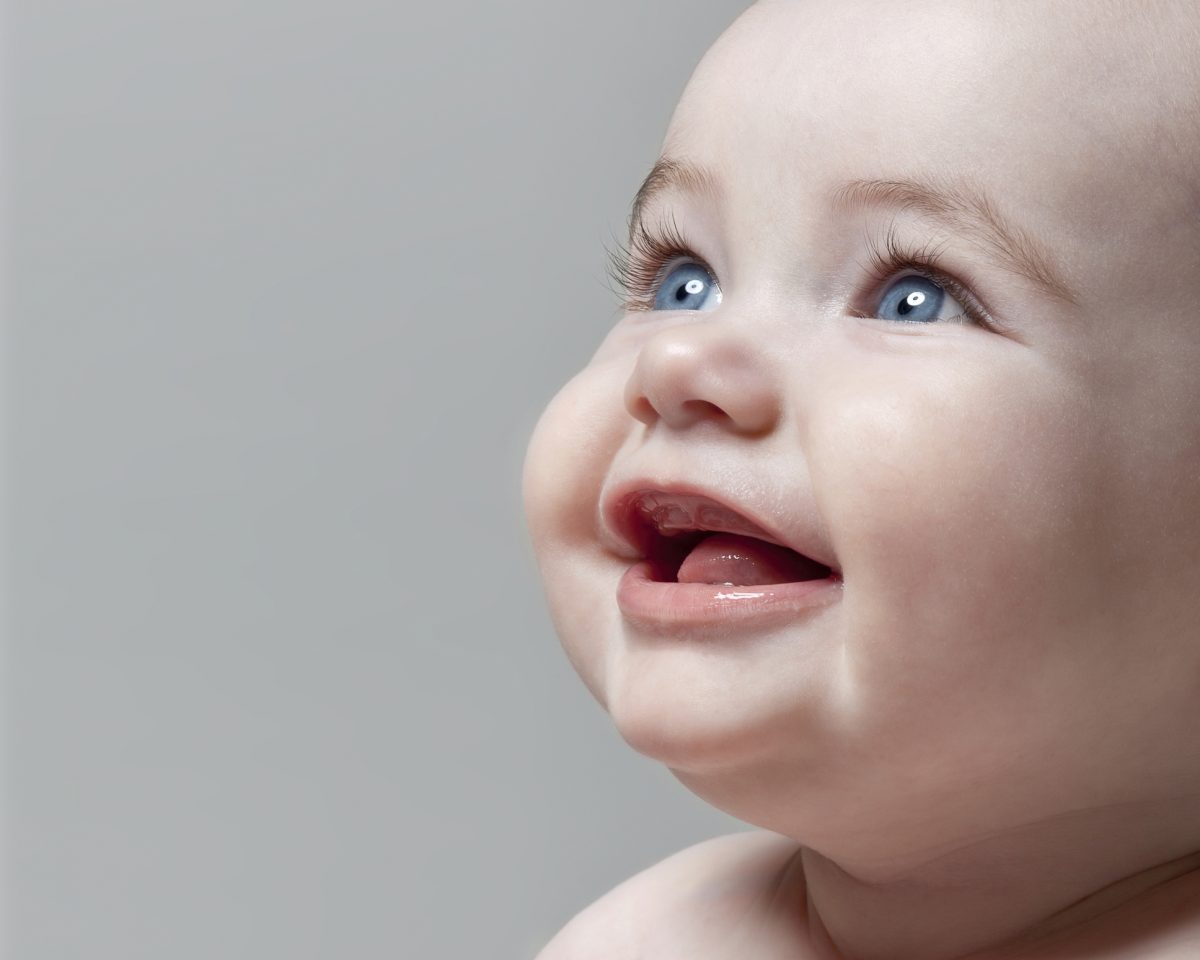 Kai —which rhymes with sky —is a unisex name with serious cross-cultural cred. Then name has different meanings in several different languages, including “sea” in Hawaiian, “key keeper” in Welsh, “willow tree” in Navajo, “nourishment” in Maori, and “forgiveness” in Japanese. Although it’s currently surging in the charts for boys everywhere from Scotland to Spain, more and more girls are now sharing this multicultural moniker. It currently ranks at 113 for boys and 854 for girls in the US charts. 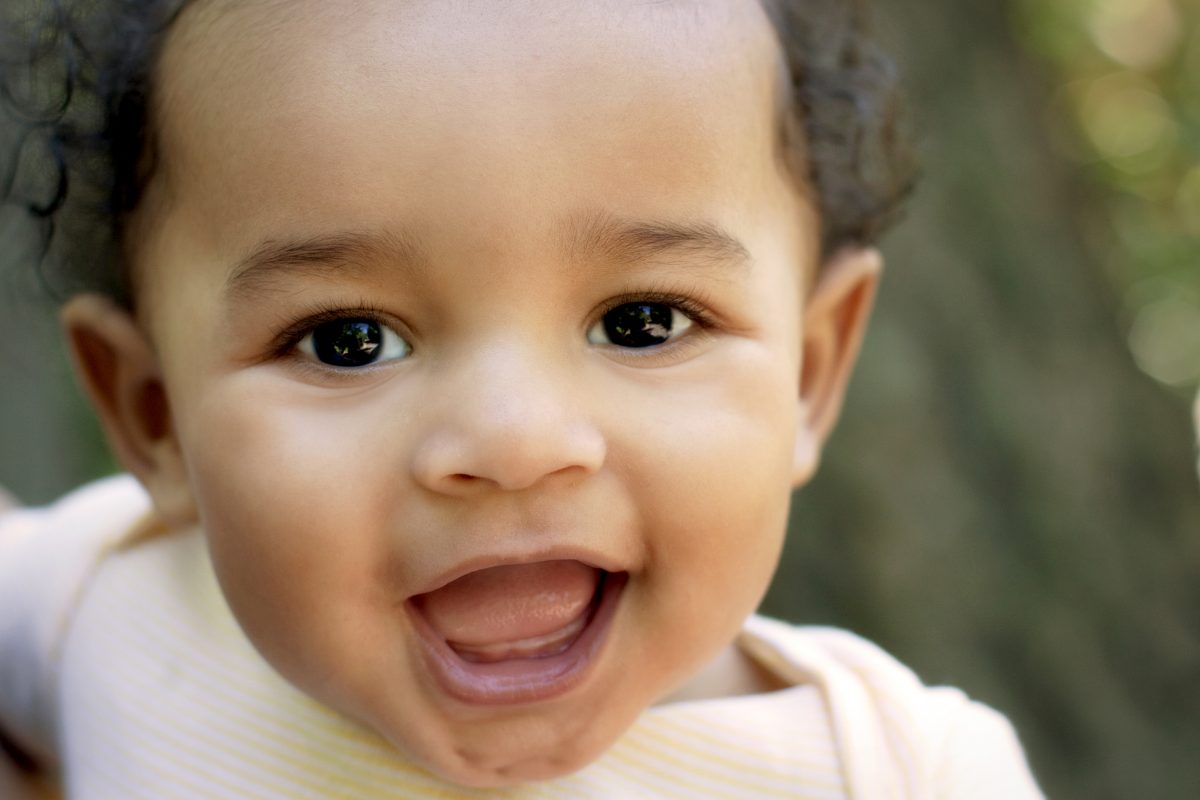 Though it has long been a diminutive of the masculine name Charles, these days, Charlie stands just fine on its own for both genders. In fact, it’s now one of the most truly unisex names out there. Currently, the name is split 50-50 by percentages between boys and girls, according to the most recent Social Security Administration charts. What makes Charlie such a successful crossover? It’s a perfect nickname or alternative to Charlotte, which was the sixth most popular girls’ name last year. 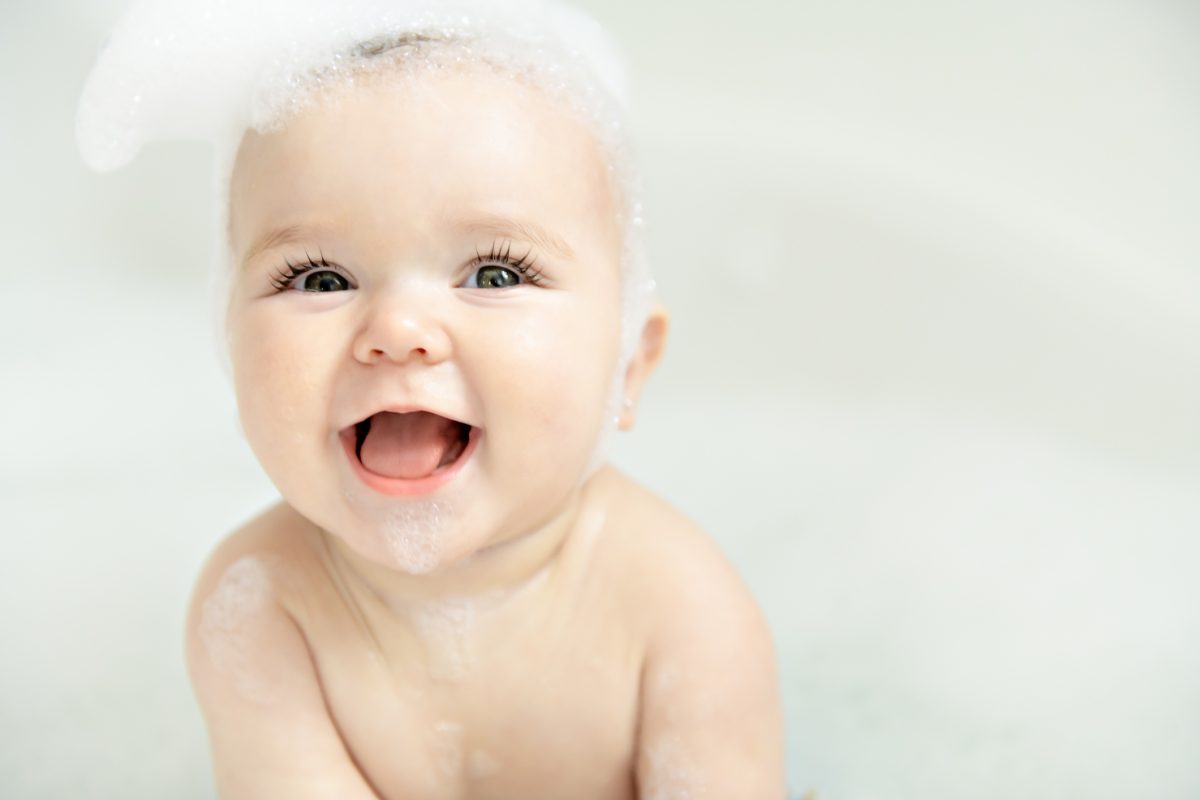 This ethereal gender-neutral name continues to soar in popularity for both boys and girls ever since it made its debut in the US Top 1000 in 1981. Derived from the dashing Dutch surname Schuyler, which means scholar, the American variation is a blend of the ever-popular name Tyler and the word “sky.” Skyler is holding steady at 487 for boys and 404 for girls. The spelling Skylar is more frequently seen on girls and is currently ranking sky-high in the charts at number 50. 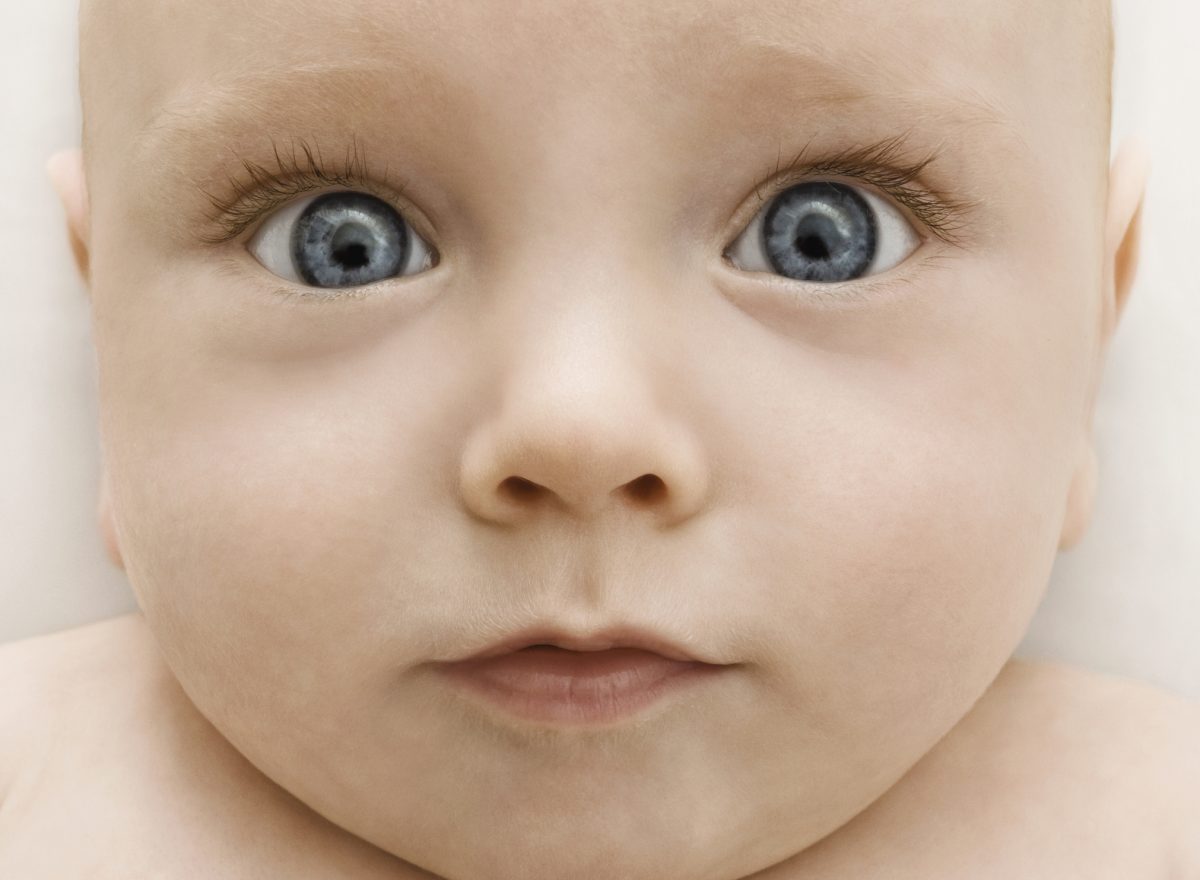 This lionesque name is an anglicization of the Irish name Ruaidhrí, which means “red king.” Once exclusively masculine, the name crossed over to the girls’ side in 2003, around the time when Rory of the Gilmore Girls made her first appearance. Although Rory is fierce enough to stand on its own for either gender, it’s often used as a nickname for the girl’s name, Aurora. The name currently ranks 386 for boys and 577 for girls on the US charts. In other parts of the English speaking world, however, Rory remains as solidly in the boys’ camp as Roger or William. 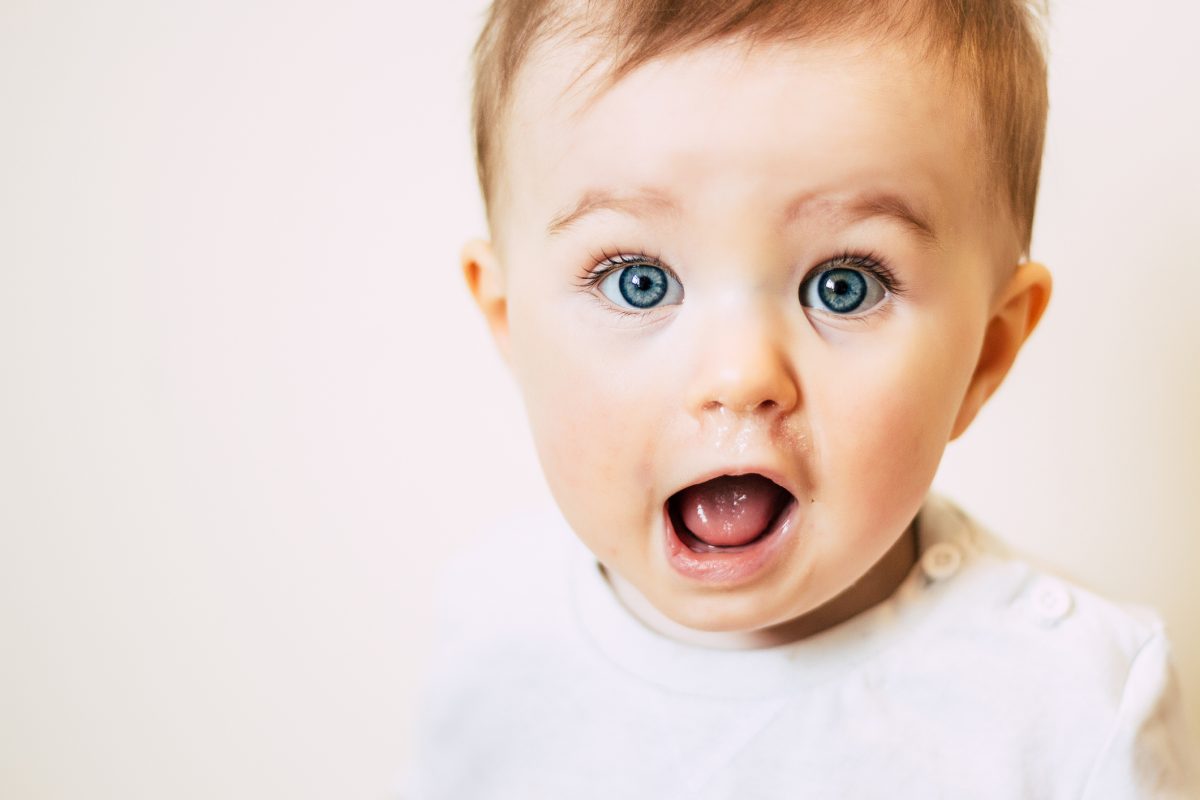 Although this retro name has been used on both boys and girls going as far back as the 19th century, it has experienced a major revival in recent years. We can thank Drew Barrymore, who named her second daughter Frankie in 2014, for bringing the name back into the US Top 1000 after a 41-year absence. Frankie is even more popular in England and Wales, currently ranking in the Top 200 for both boys and girls. The name can also be short for the masculine Francis, or the feminine Frances or Francesca. 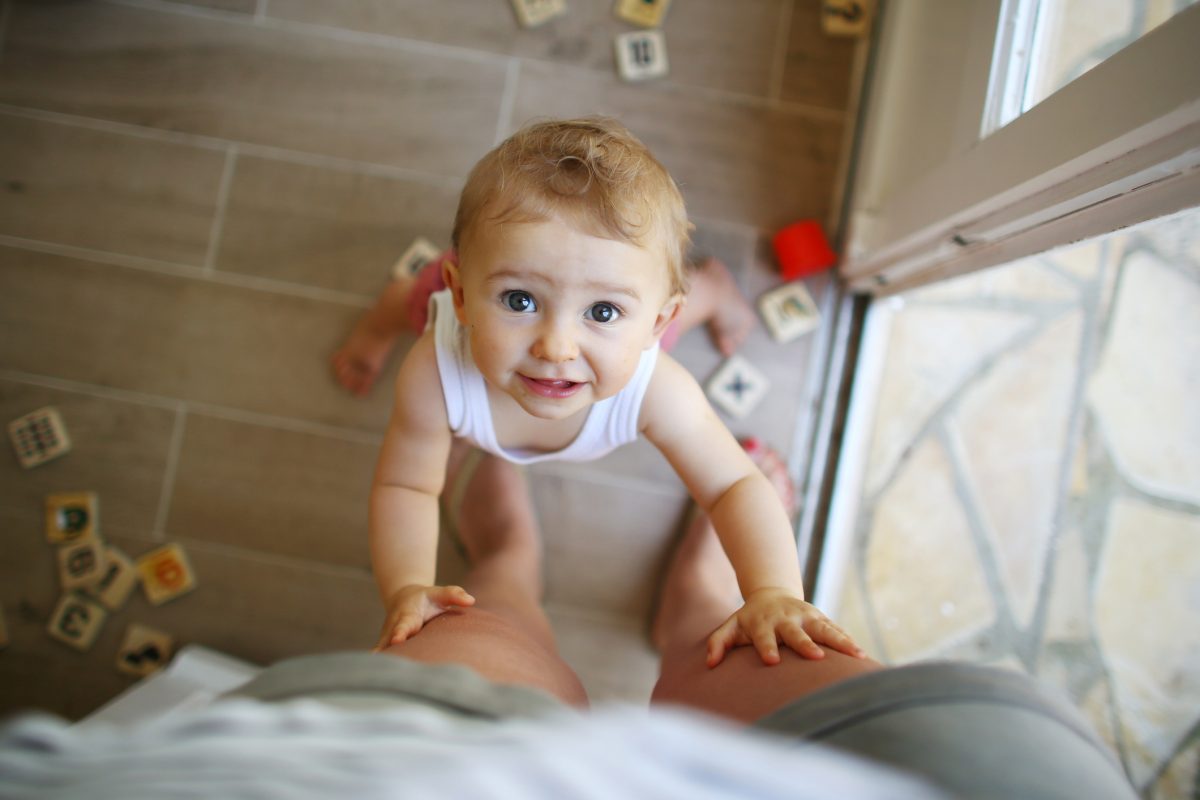 Thankfully enough water has gone under the bridge that this name has lost most of its tragic associations with the untimely fate of actor River Pheonix. Though most bearers of this nature-inspired name are boys, it’s been flowing steadily up the charts for girls ever since Kelly Clarkson gave birth to her daughter River Rose in 2014. The name currently ranks at 197 for boys, and 244 for girls. 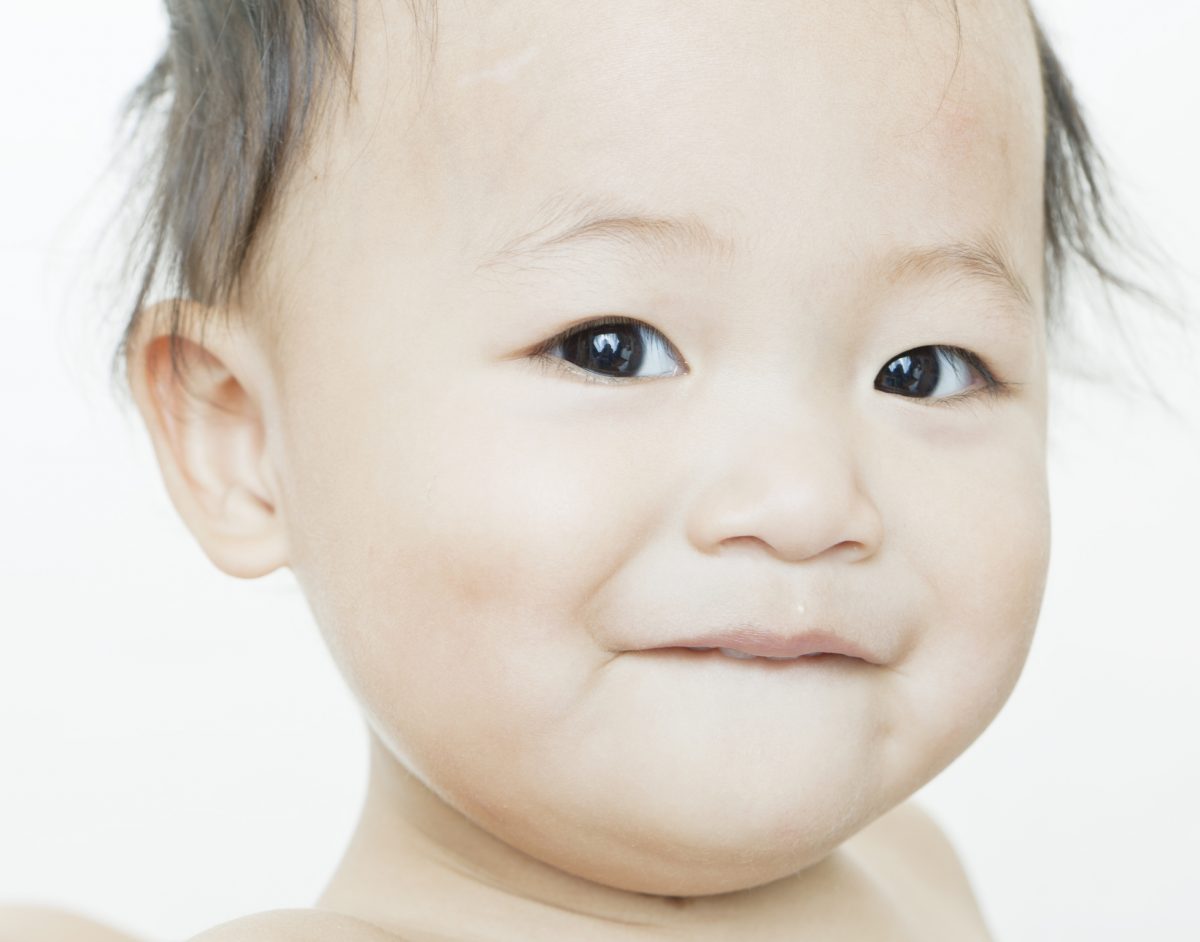 More and more high-profile parents are giving their offspring unisex names that pay tribute to musical icons, including Jagger, Presley, Hendrix, and yes, Lennon. Liam Gallagher and Patsy Kensit landed the Beatles-inspired moniker in the UK charts in 1999 with the birth of their son Lennon, and it has been in the ranks there ever since. The name joined the US Top 1000 as a boys’ name in 2008 and crossed over to the girls’ side in 2013. 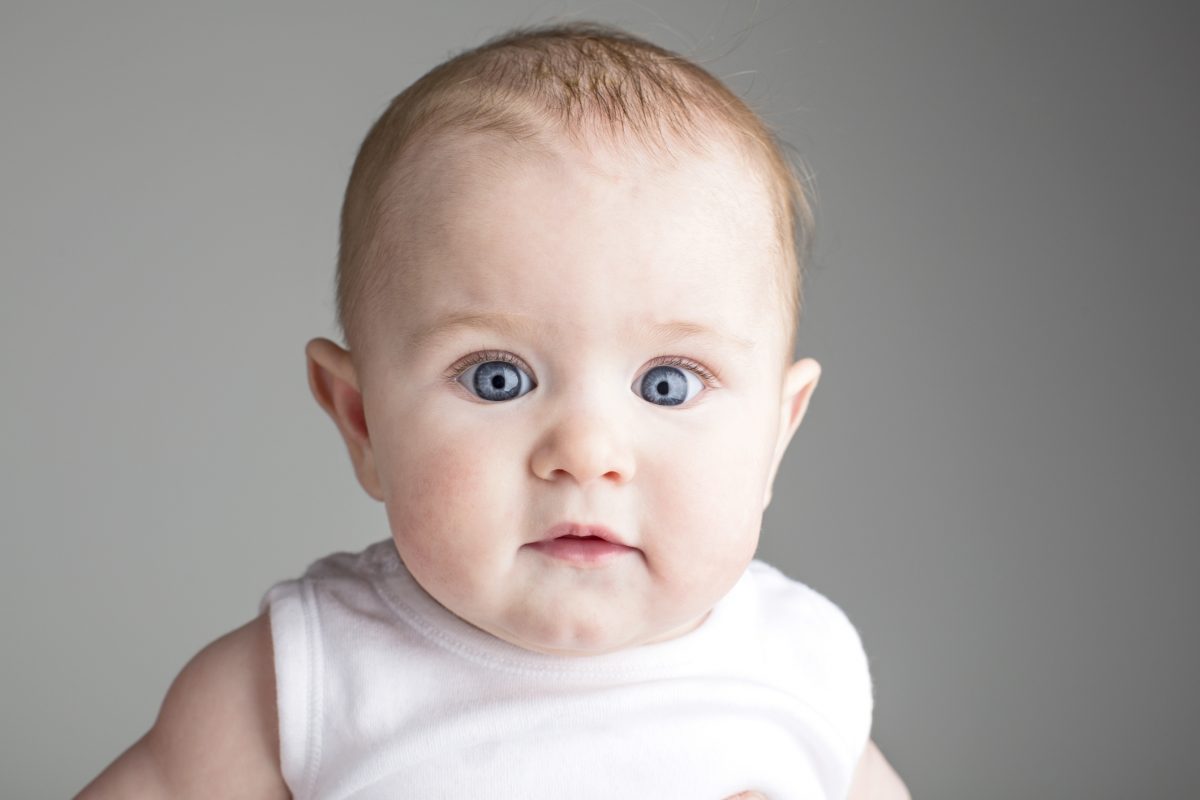