Fascinating Facts About the History of the Fourth of July

For the more than 328 million people who call the United States of America home, July 4 is an exciting holiday. Independence Day celebrates American freedom and everything that makes the U.S. such a unique and beautiful country. The Fourth of July has a lot to offer in terms of celebrations, traditions, and community gatherings, and there's no shortage of fun to be had when summer's biggest holiday comes around.

The Fourth of July recognizes the signing of the Declaration of Independence, a significant moment in American history. On July 2, 1776, the Continental Congress successfully voted to become independent from Great Britain, and two days after that, the Declaration of Independence was adopted and signed by delegates representing the 13 colonies. Philosopher and Founding Father Thomas Jefferson drafted the Declaration and later became the third President of the U.S. Every year since the original signing, July 4 has been a cause for celebration. 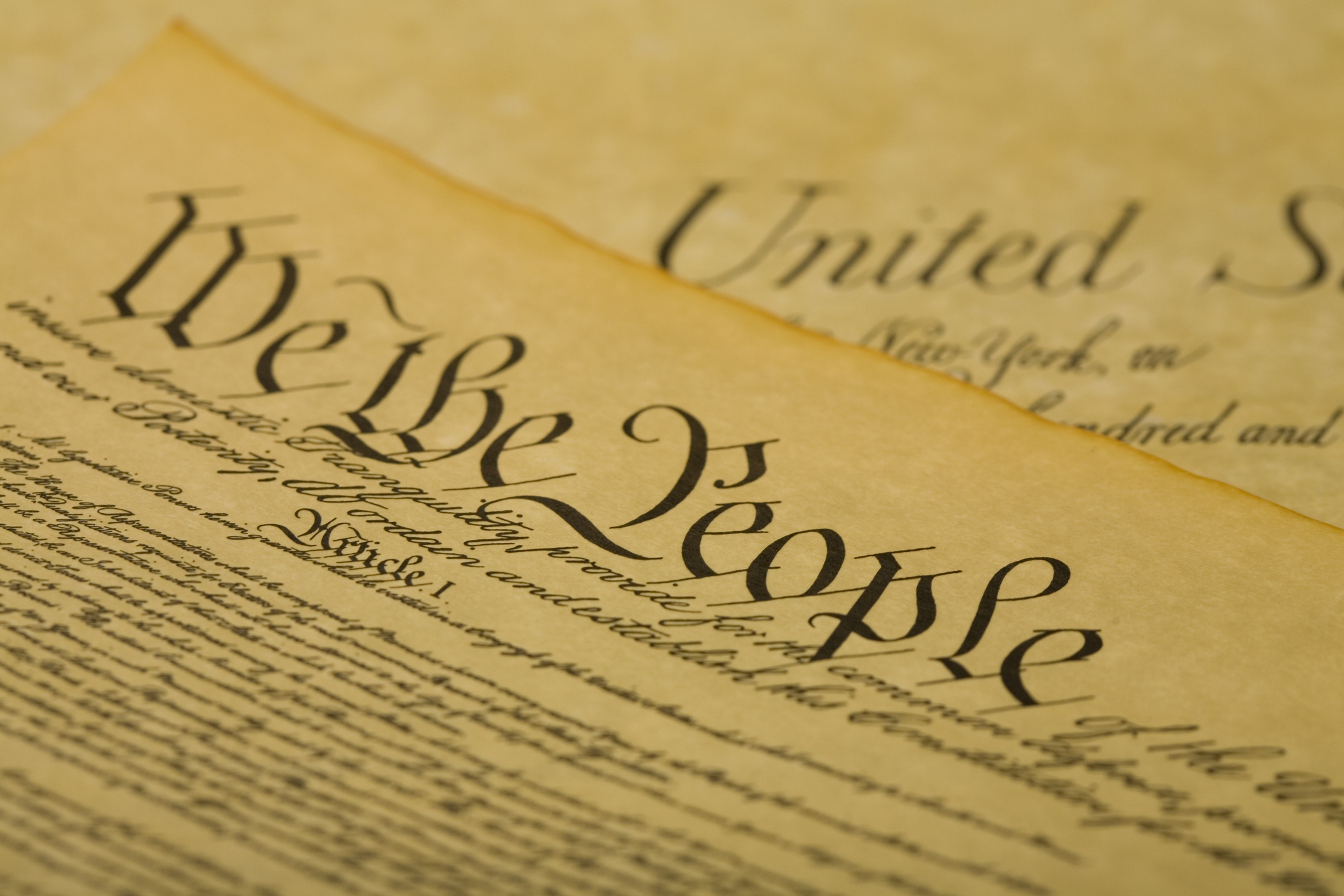 After becoming a country in its own right, the U.S. welcomed celebrations in honor of its newfound independence. The first celebration took place just days after the adoption of the Declaration of Independence. On July 8, 1776, people in Philadelphia took to the streets to express their joy and listen to the first public reading of the Declaration. Gatherings in honor of Independence Day have grown extensively since then, happening in every city and state across the country as Americans show their appreciation for their freedom. 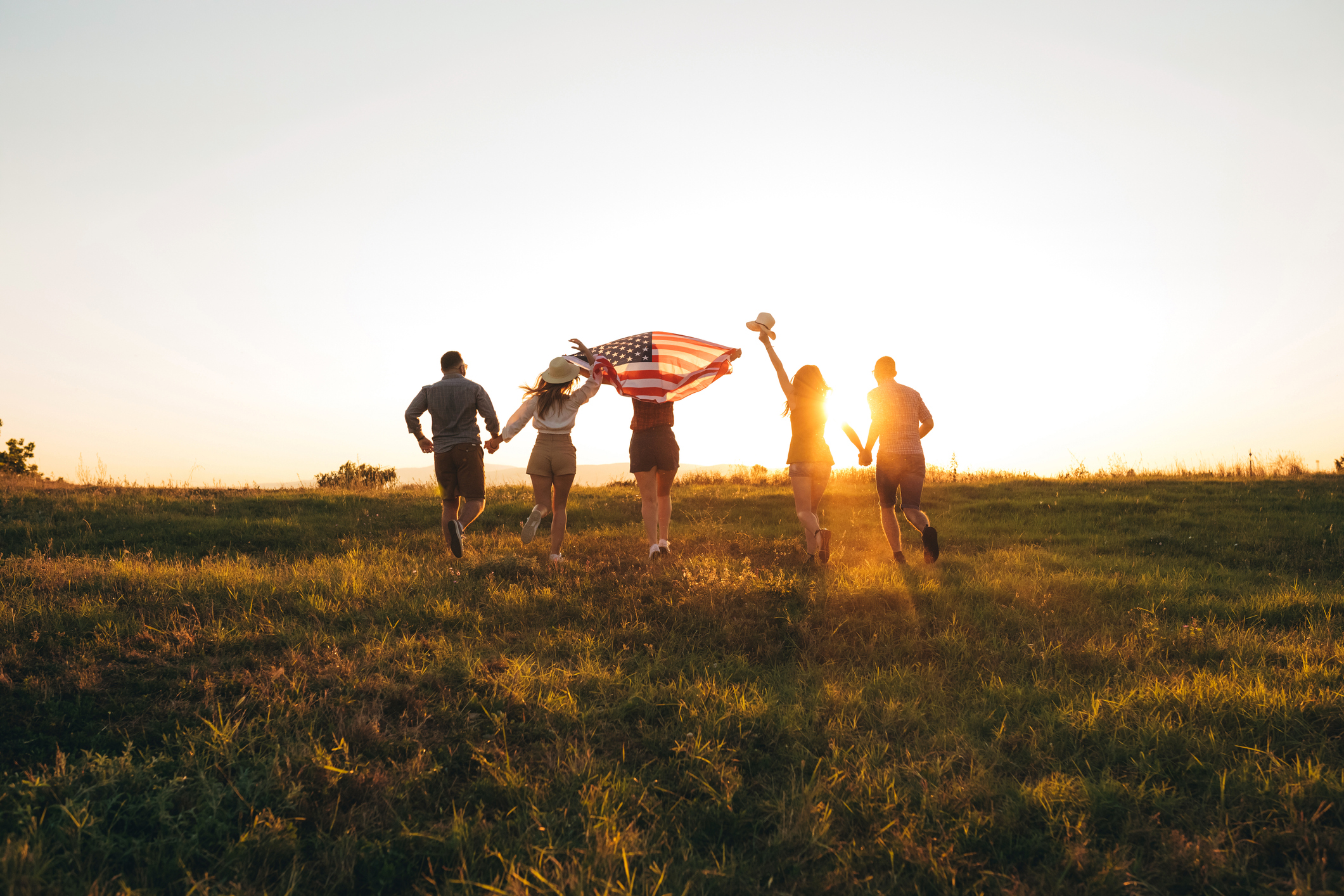 Currently, Americans enjoy the day off as the Fourth of July is a public holiday. It's been that way since 1870 when Congress voted to make the day a federal holiday. Independence Day became a paid holiday for federal employees in 1941, sweetening the celebrations. It's been more than 200 years since the White House first hosted a July 4th party in 1801, but the holiday continues to gain popularity and bring families and friends together. 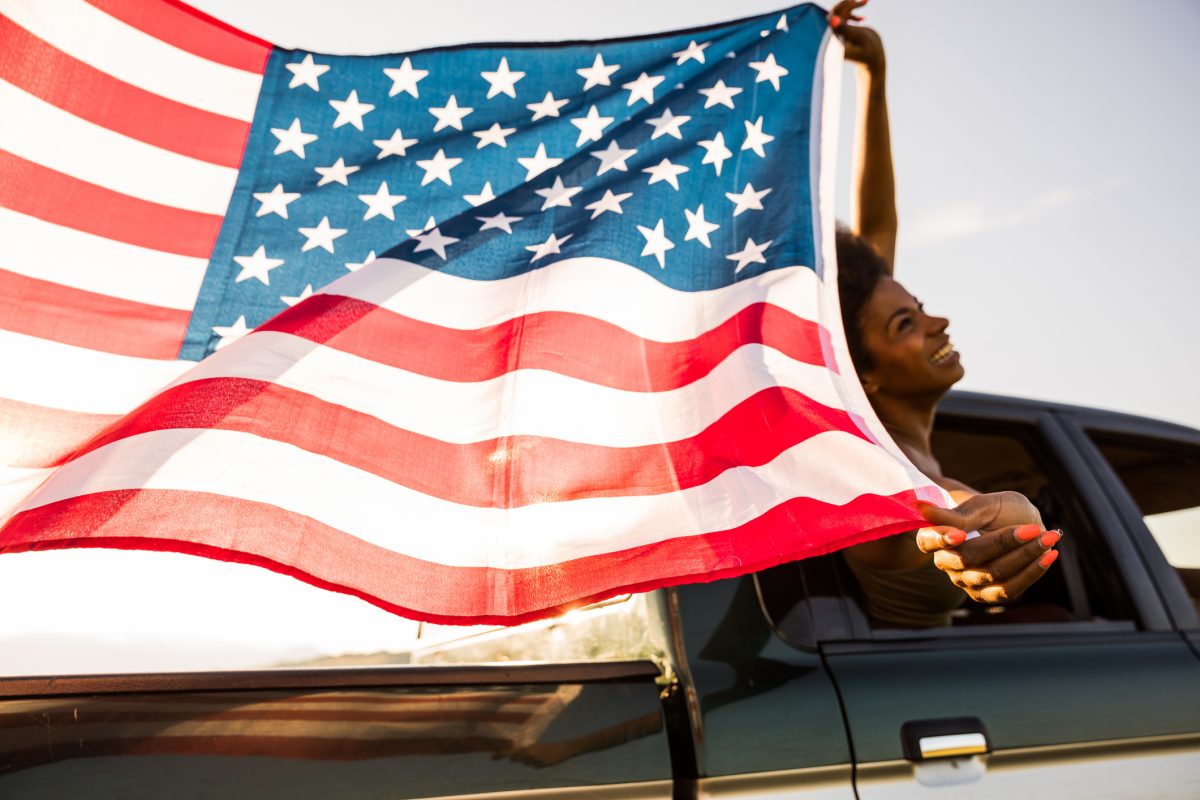 Nighttime fireworks are a must-have on the Fourth of July. Incredible firework displays cap off the celebrations and light up the night skies as people of all ages can enjoy the experience. Fireworks have been part of the Fourth of July since the very beginning, as the initial celebrations featured cannon salutes and a firework exhibition with 13 rockets. Now, the U.S. imports more than $220 million worth of fireworks every year to make these grand spectacles successful. 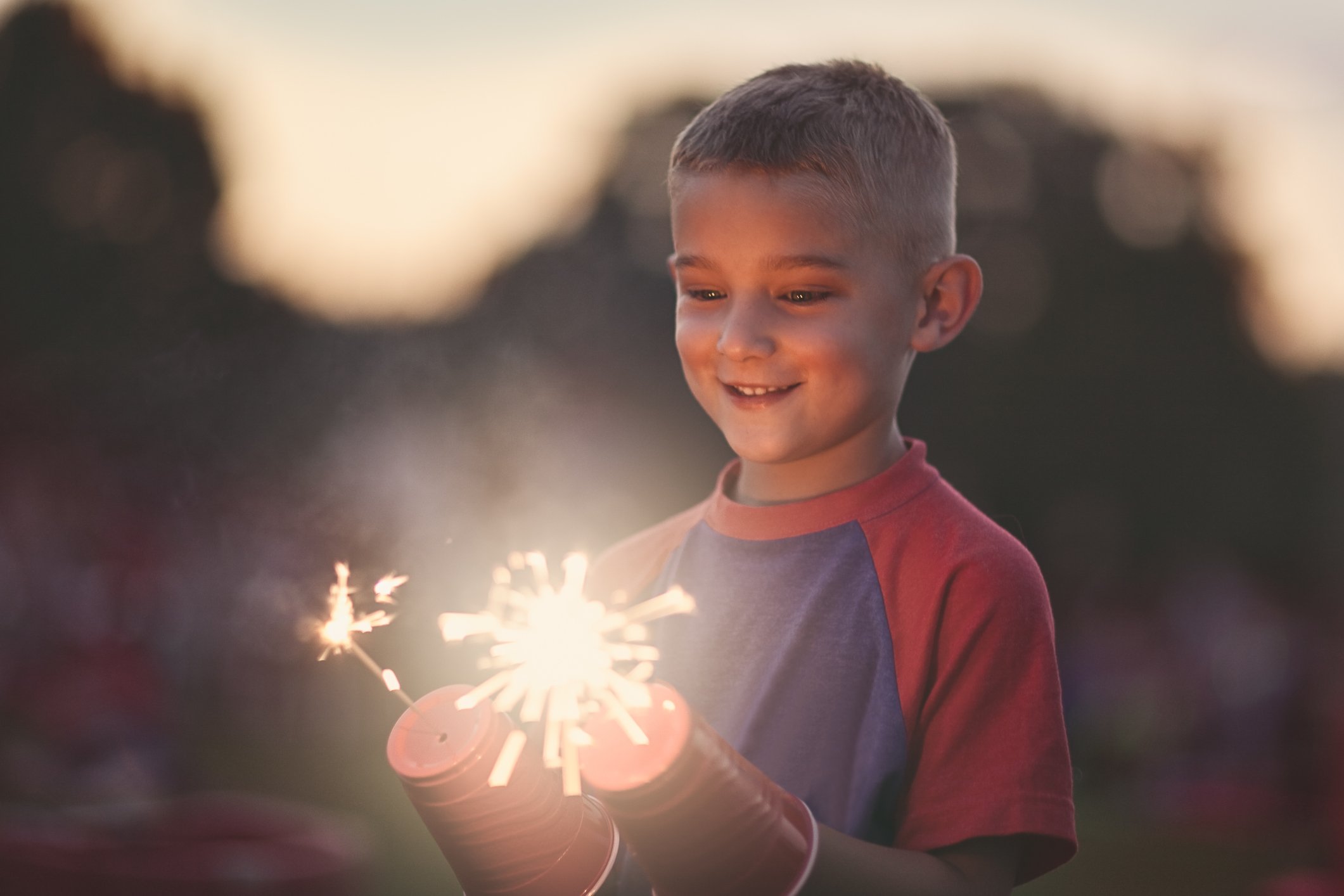 America's national anthem is the song of the day on July 4. Musicians put on performances of The Star-Spangled Banner, which was adopted as the national anthem on March 3, 1931. The lyrics were written by Francis Scott Key, who was inspired by the resilience and determination he saw during the War of 1812. The United States Navy started using the song in 1889, which continues to this day. 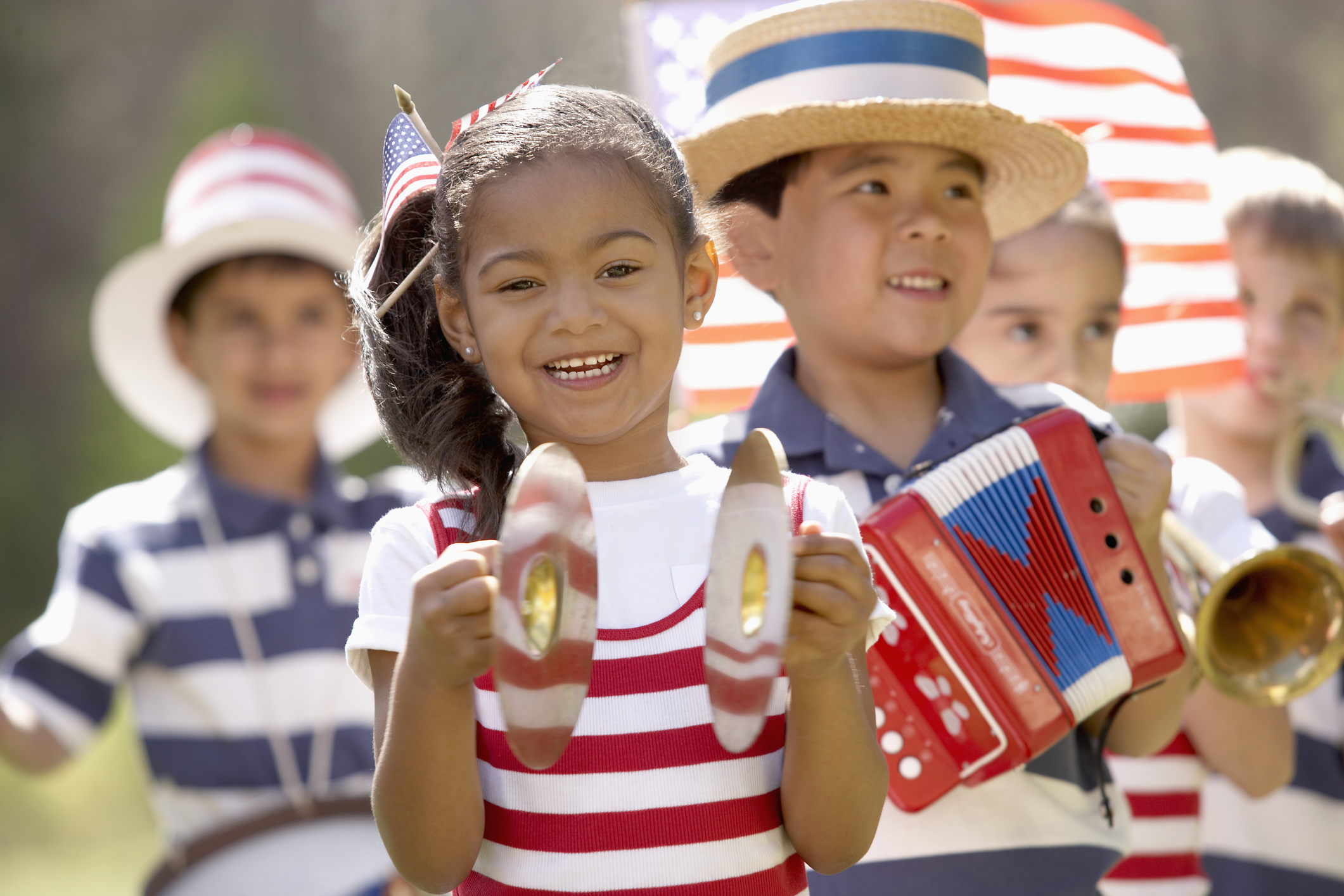 One of the biggest modern-day traditions is the annual July 4th barbecue. Families, friends, and entire communities join forces for delicious barbecues. Hamburgers, steak, watermelon, and corn on the cob are a few of the bestsellers ahead of Independence Day. Approximately 700 million pounds of poultry and 150 million hot dogs are eaten across the country every Fourth of July. 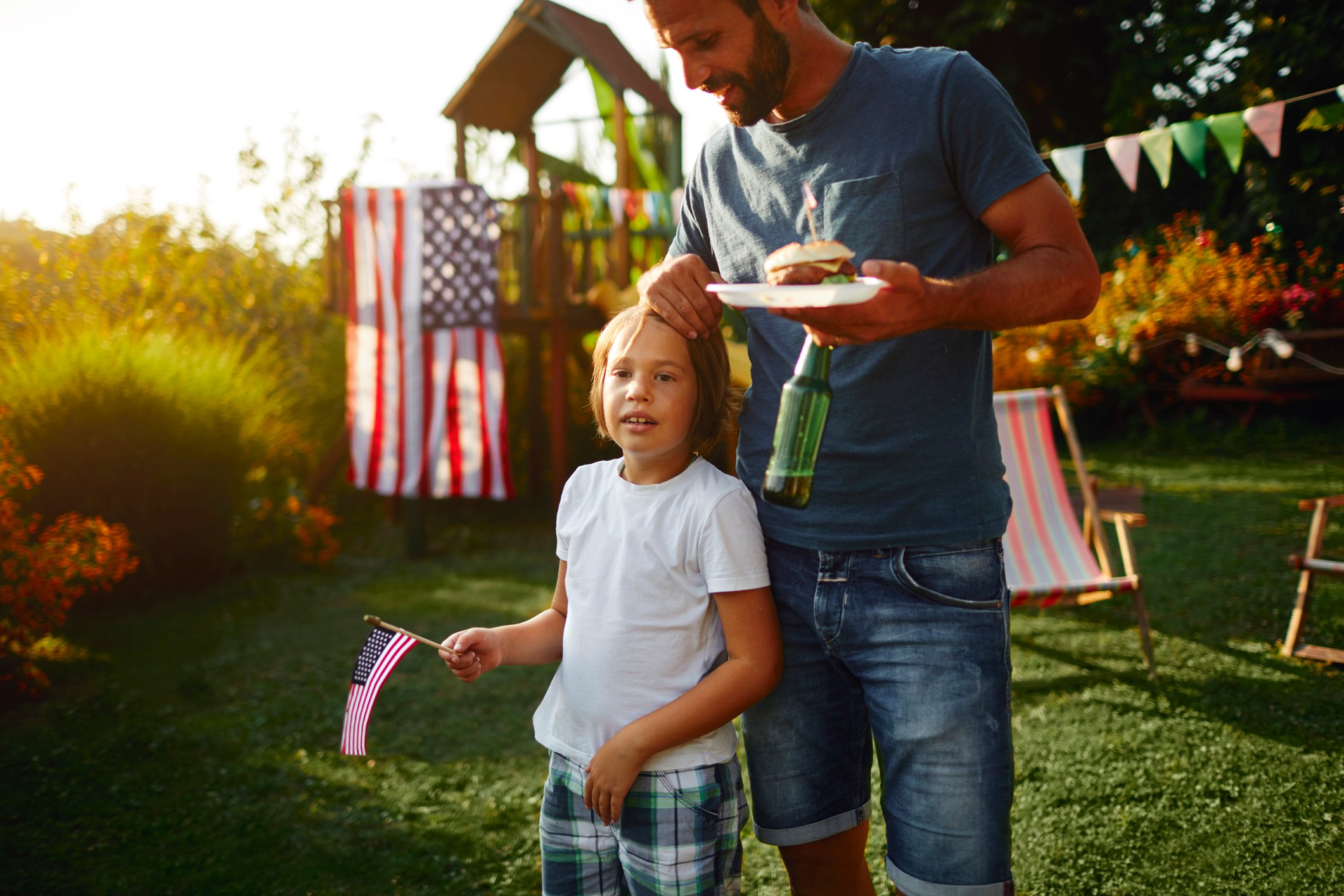 For many people, it isn't the Fourth of July without a tasty ice cream treat. Cones and popsicles are the perfect way to cool off after a long day hanging outside with family and friends. A lot of people like to indulge in an ice cream sandwich as they watch Independence Day parades, which take place in both small towns and big cities. 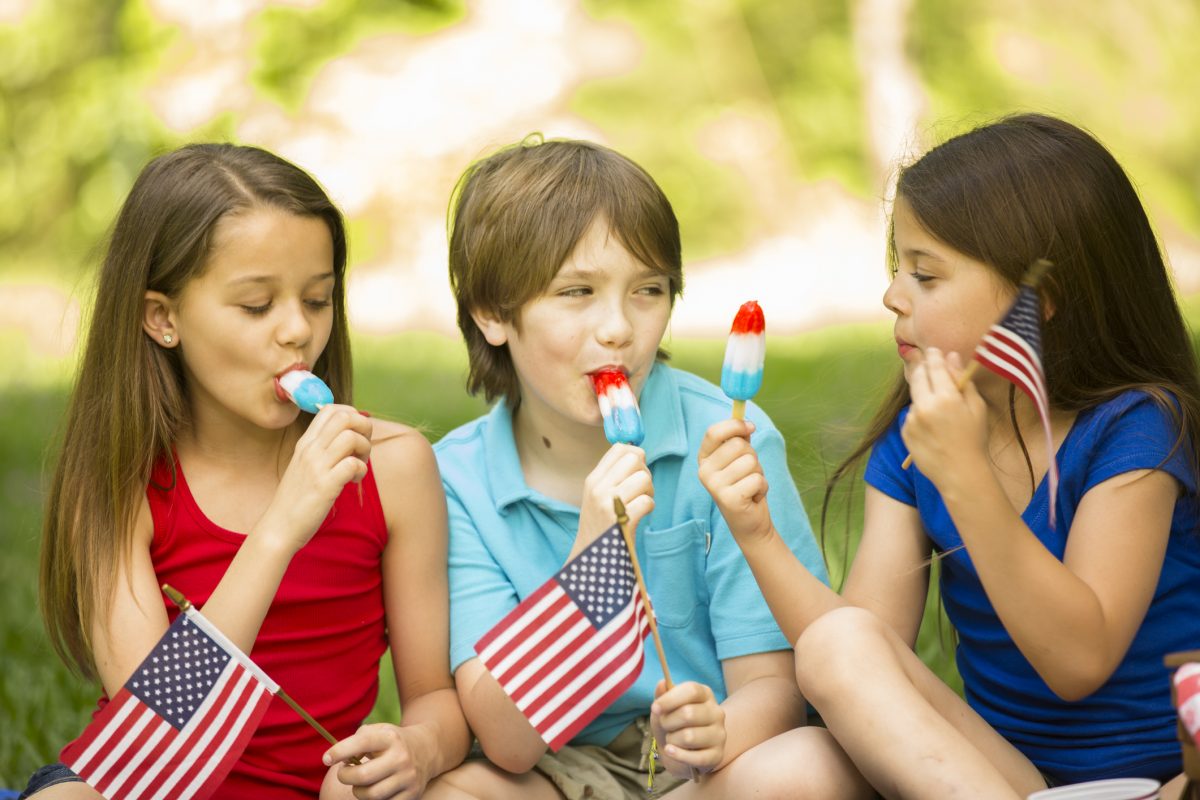 One of the most iconic symbols of American freedom is The Liberty Bell. Used throughout history to signal the start of public proclamations and important meetings, The Liberty Bell is tapped thirteen times on the Fourth of July to honor the original colonies. It was initially located in the Pennsylvania State House steeple, but today it's found at the Liberty Bell Center as part of the Independence National Historical Park. 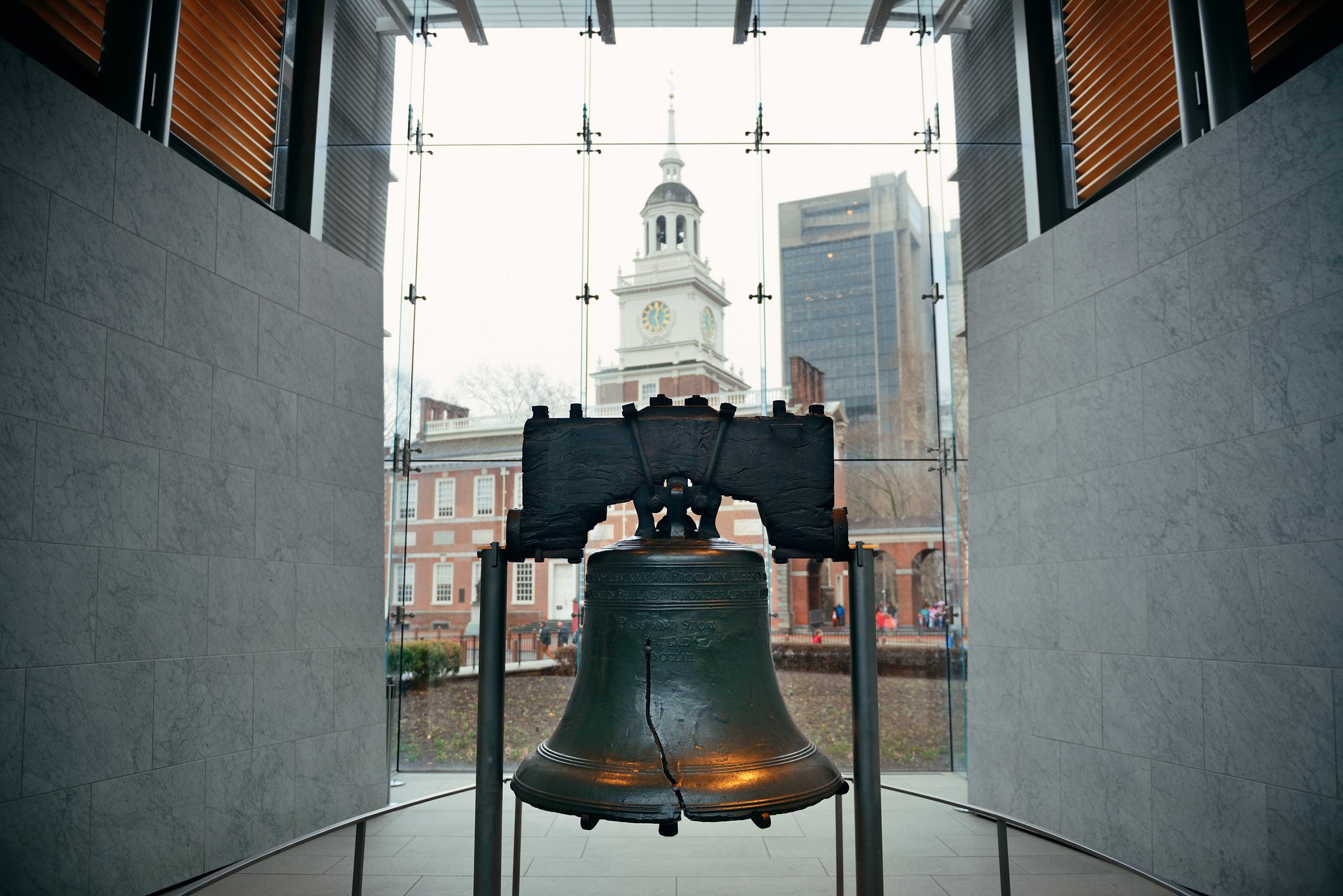 It's an American tradition to eat hot dogs on the Fourth of July, but some people take this to the next level by participating in a hot dog eating contest.  Nathan's Famous 4th of July International Hot Dog Eating Contest is the most well-known example, having prevailed over the years since starting in 1916. 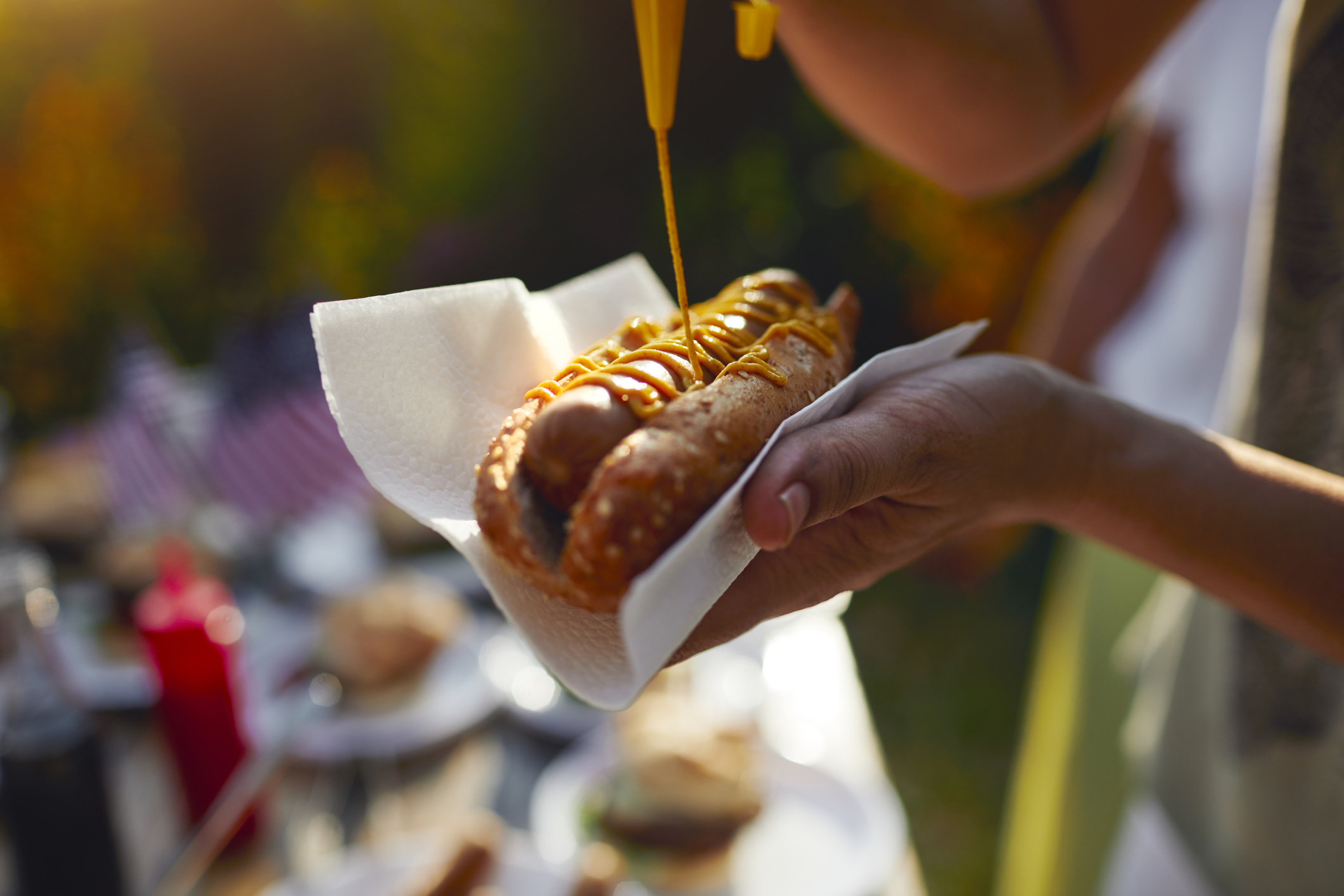 In addition to hamburgers and hot dogs, fresh fish is a popular offering on the Fourth of July, especially in New England. In the early days, local rivers were full of Atlantic salmon, and it quickly became a go-to for Independence Day feasts. For the most traditional homestyle meal, they pair the salmon with green peas. There's also the option of turtle soup like John, and Abigail Adams had on the first Fourth of July, but some people understandably pass on that unique dish. 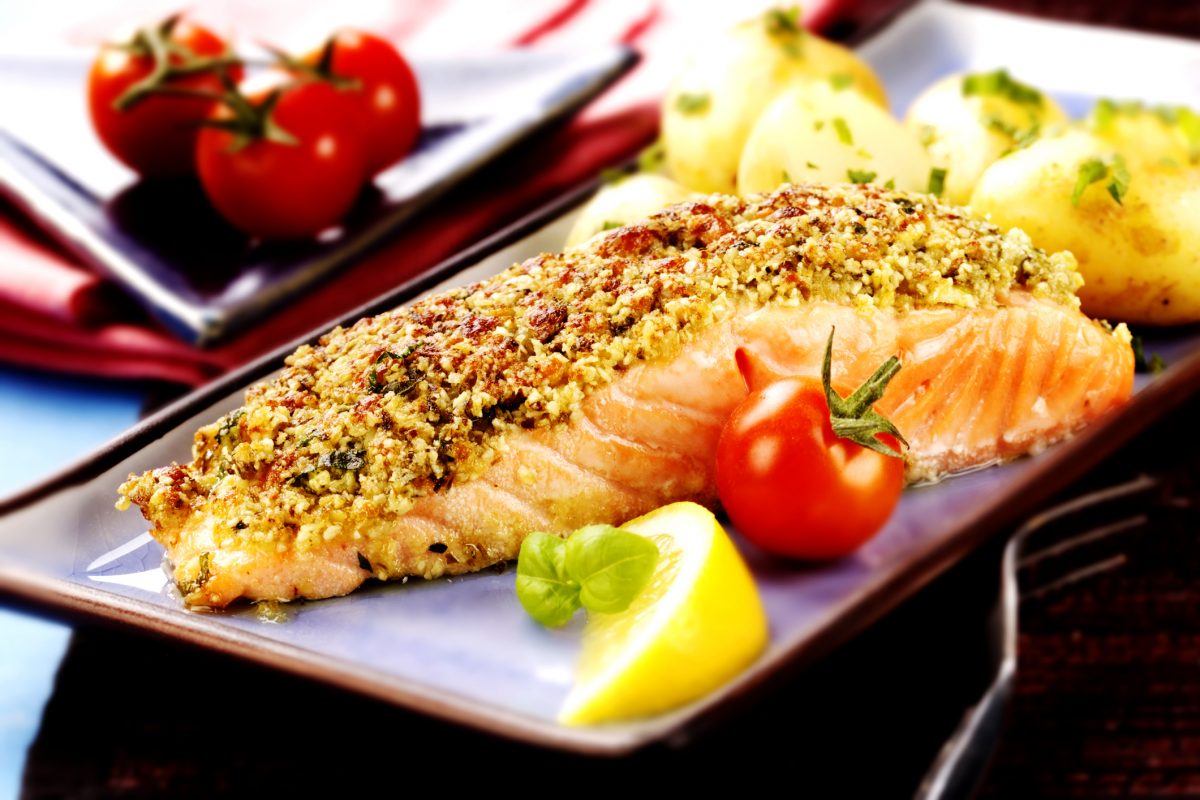