Examples of Irony in Real Life

Irony has been around far longer than ‘rain on your wedding’ day and has a lot to do with expectations. Put simply, irony is when something happens or is said, which is the opposite of what you might usually expect. This could be an action that is at odds with how you expected it to play out.  Irony can be cruel at times; at other times, it can be witty and humorous. Funny examples of irony in real life can make us laugh or smirk when we see someone get their comeuppance. Although irony has been used cleverly by many authors as a literary device for centuries, it is the amusing everyday ironic moments in real life which amuse us. The kinds of moments we greet with the phrase "you couldn’t make it up" are often the ones in which irony has played a big part.

The fear of long words is known as Hippopotomonstrosesquippedaliophobia, so if you suffer from it, you may have trouble explaining your condition to someone. 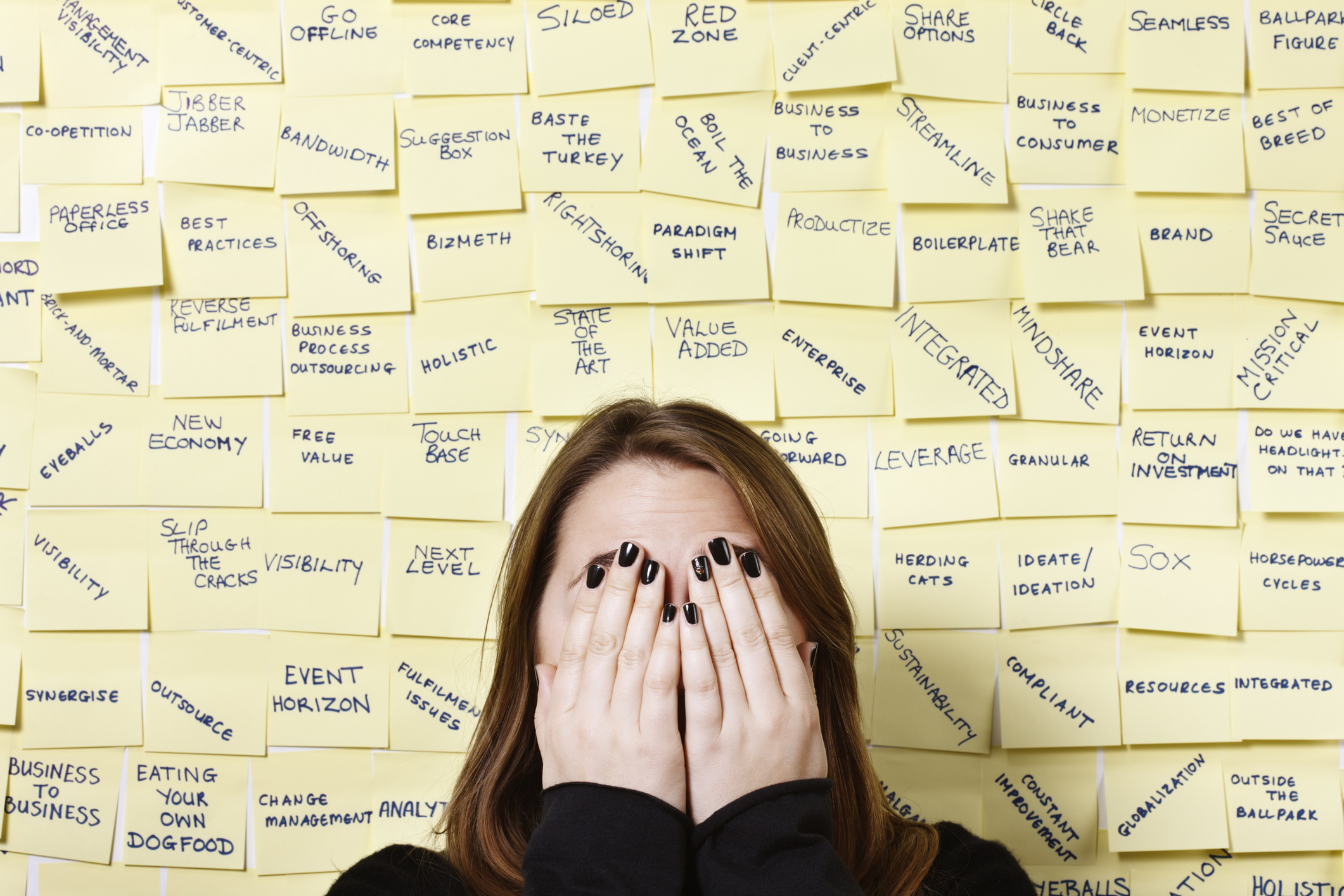 Did he write the songs?

One of the most prolific songwriters in music history is Barry Manilow. He performed many of the tunes he wrote himself, but he also penned songs for many other artists and commercials. However, one of Manilow’s most famous songs is I Write The Songs, his 1976 hit, which was ironically written by Bruce Johnson. 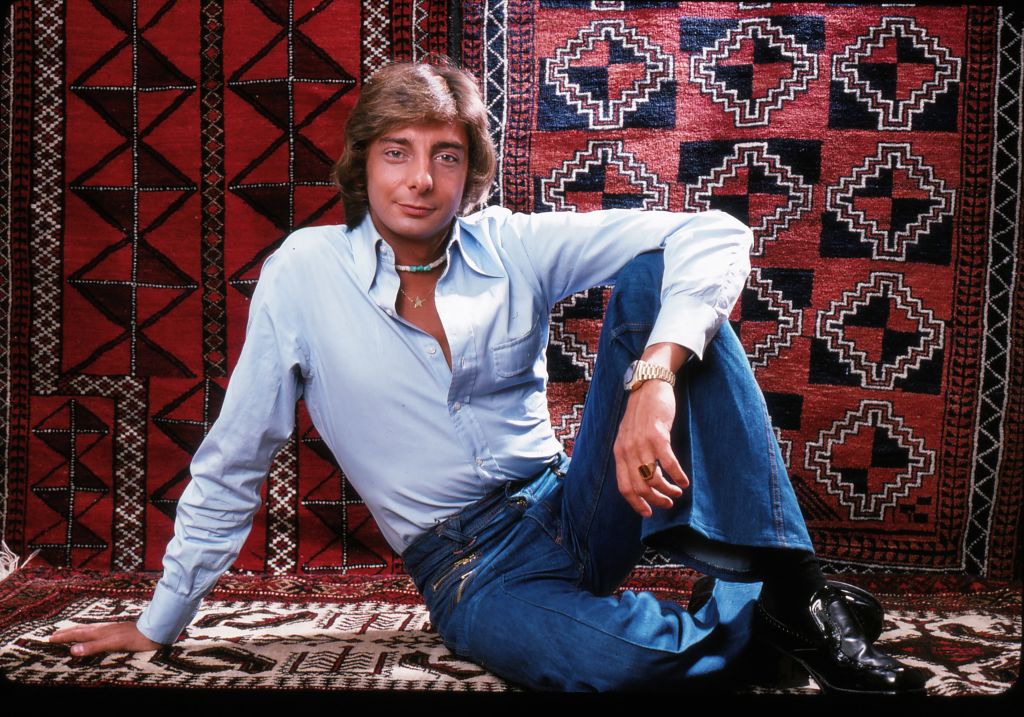 The humble fire hydrant has probably saved countless lives over the years, but who do we have to thank for this important invention? Well, we’ll never know. In a funny twist of irony, the building in which the fire hydrant's patent was held burnt down in 1836. 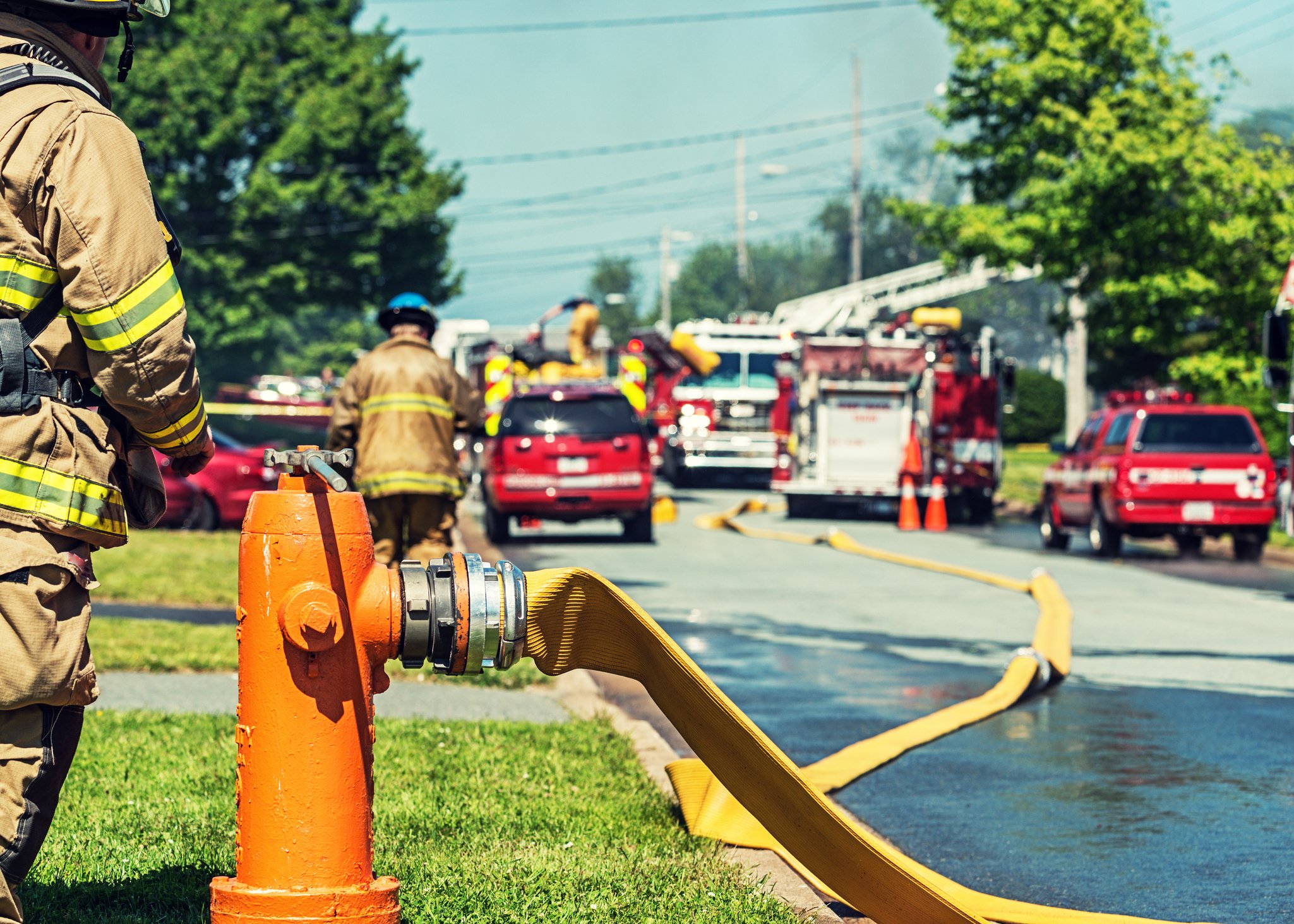 The US government’s bid to promote toy safety took an ironic turn in 1974. The government issued badges to promote safe toys, but all 80,000 of them had to be recalled because of sharp pins. They should've stuck with stickers. 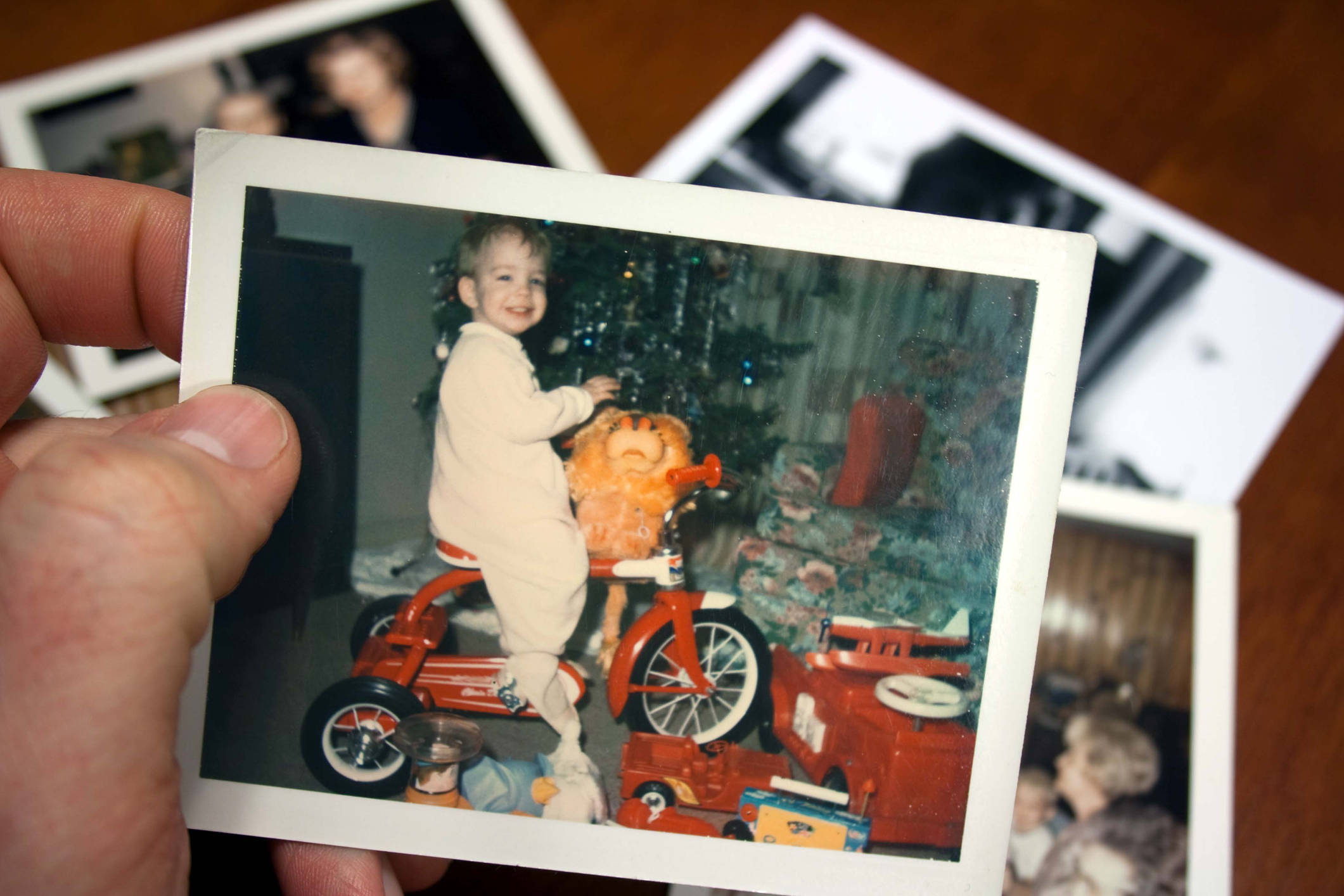 The Beatles were renowned for their great music and their witty sense of humor. George Harrison would have been particularly tickled by the fate of a tree that was planted in his honor. The pine tree was planted in Griffith Park in Los Angeles in 2004 as a memorial to the departed musician. It stood for nine years, but it eventually died due to an infestation of beetles. 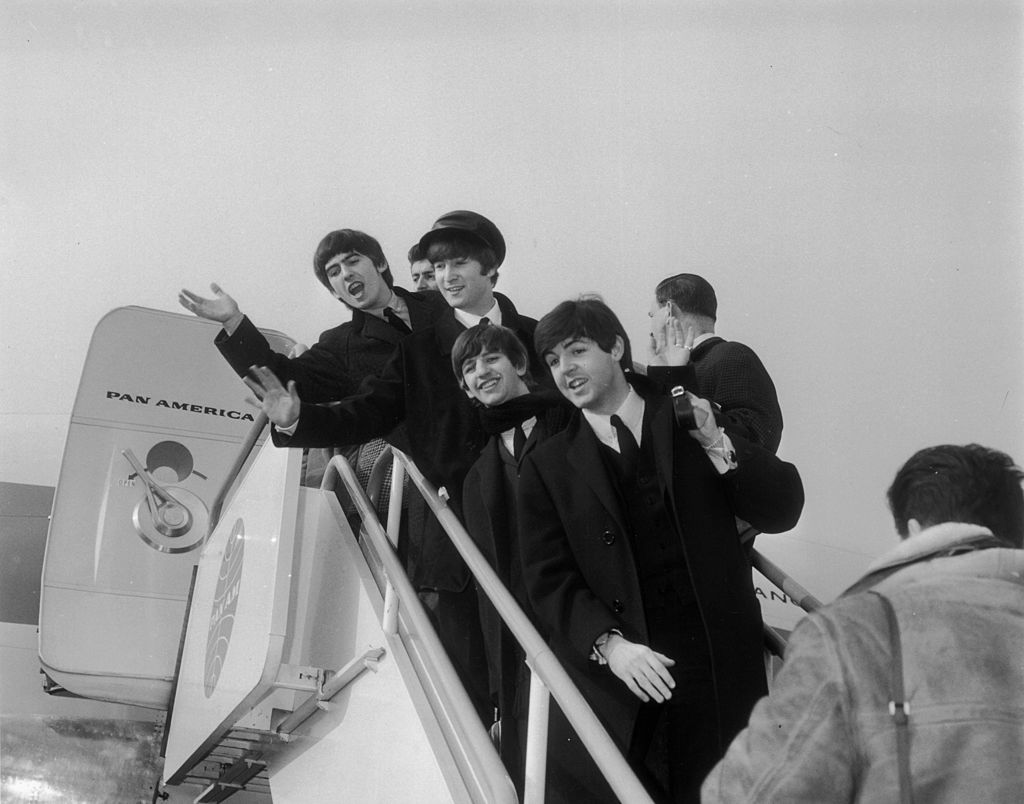 Another iconic rock band that is famous beyond their music is ZZ Top. The US rockers’ distinctive look features two out of the three band members sporting huge beards. Ironically, the only member who doesn’t have a beard is named Frank Beard. 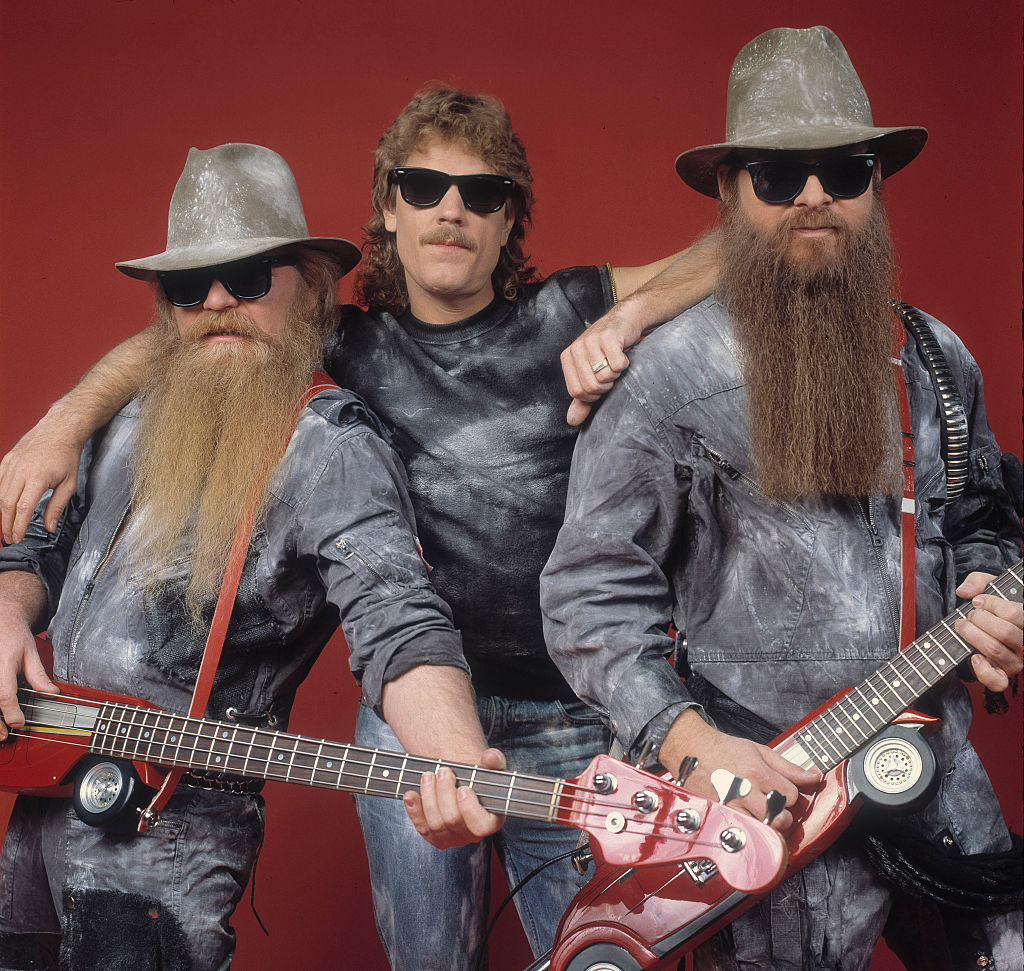 Charlie Chaplin and Dolly Parton are two pretty iconic figures in their respective fields. However, both have entered lookalike contests in their honor and failed to get to the latter stages. I guess it’s true what they say that imitation is the greatest form of flattery. 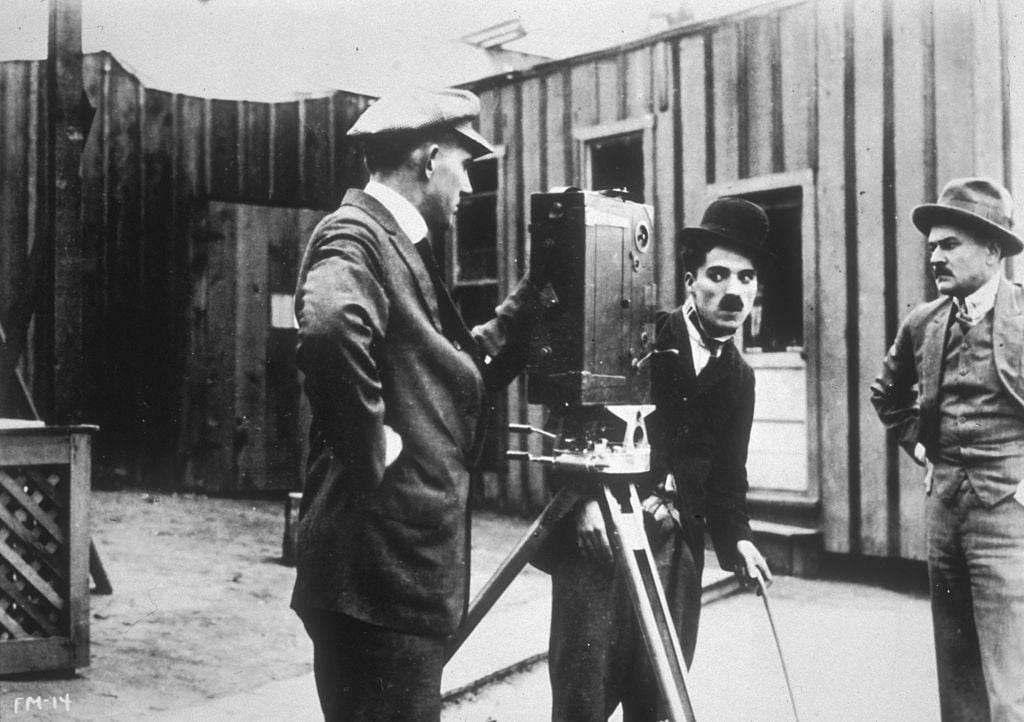 It’s maybe hard for the Tinder generation to imagine, but there was a time when getting a date required a lot of hard work. Thanks to the arrival of the internet, though, things have been a bit easier, probably a bit too easy as the creator of dating website Match.com found. Gary Kremen invented Match.com only to lose his girlfriend to a guy she met through the site. 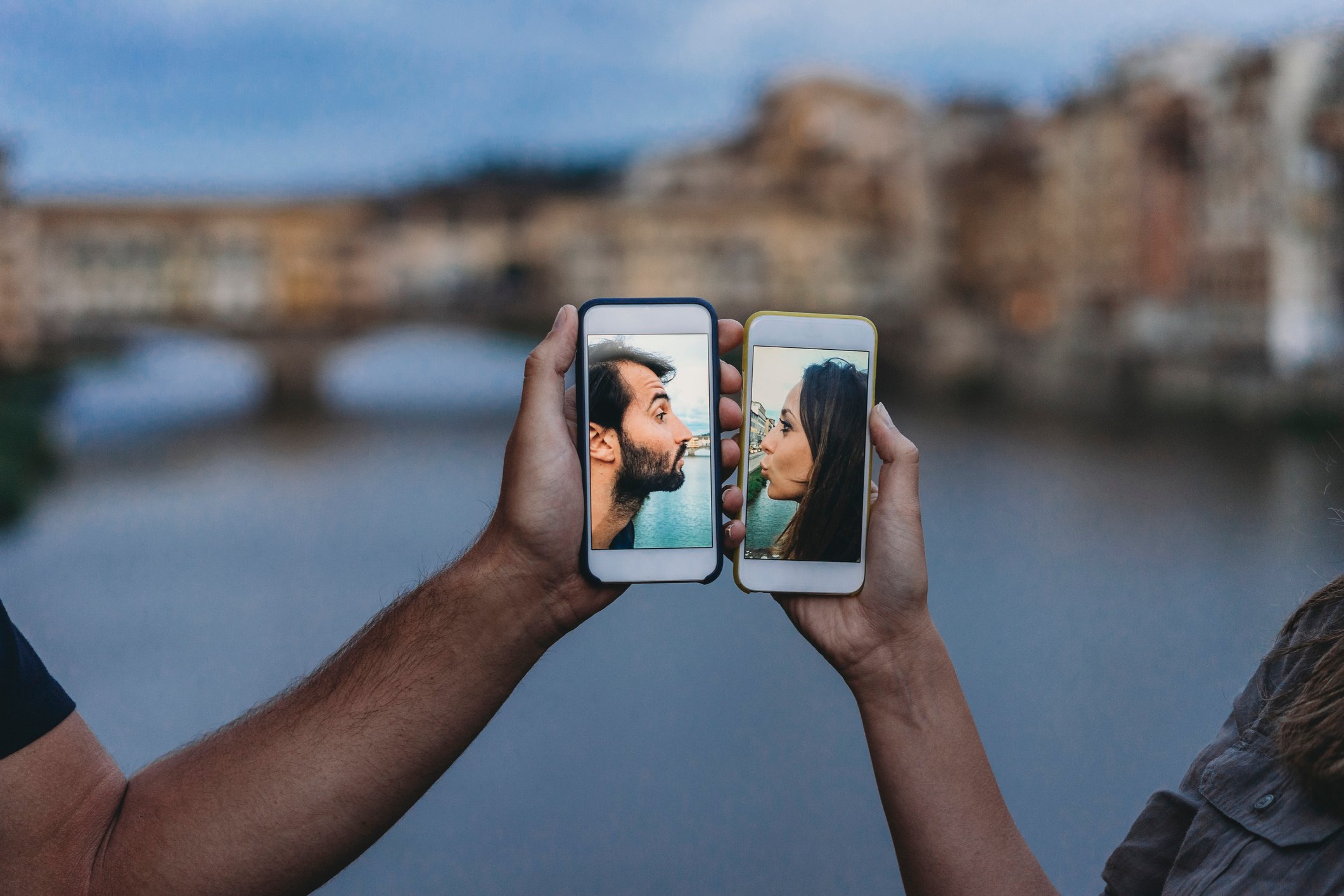 Learning a new language can be tricky at the best of times. Some words in English don’t have a direct translation in other languages. However, there is a word for ‘censorship’ in Chinese – it's just that the authorities in the country have banned all use of the work. 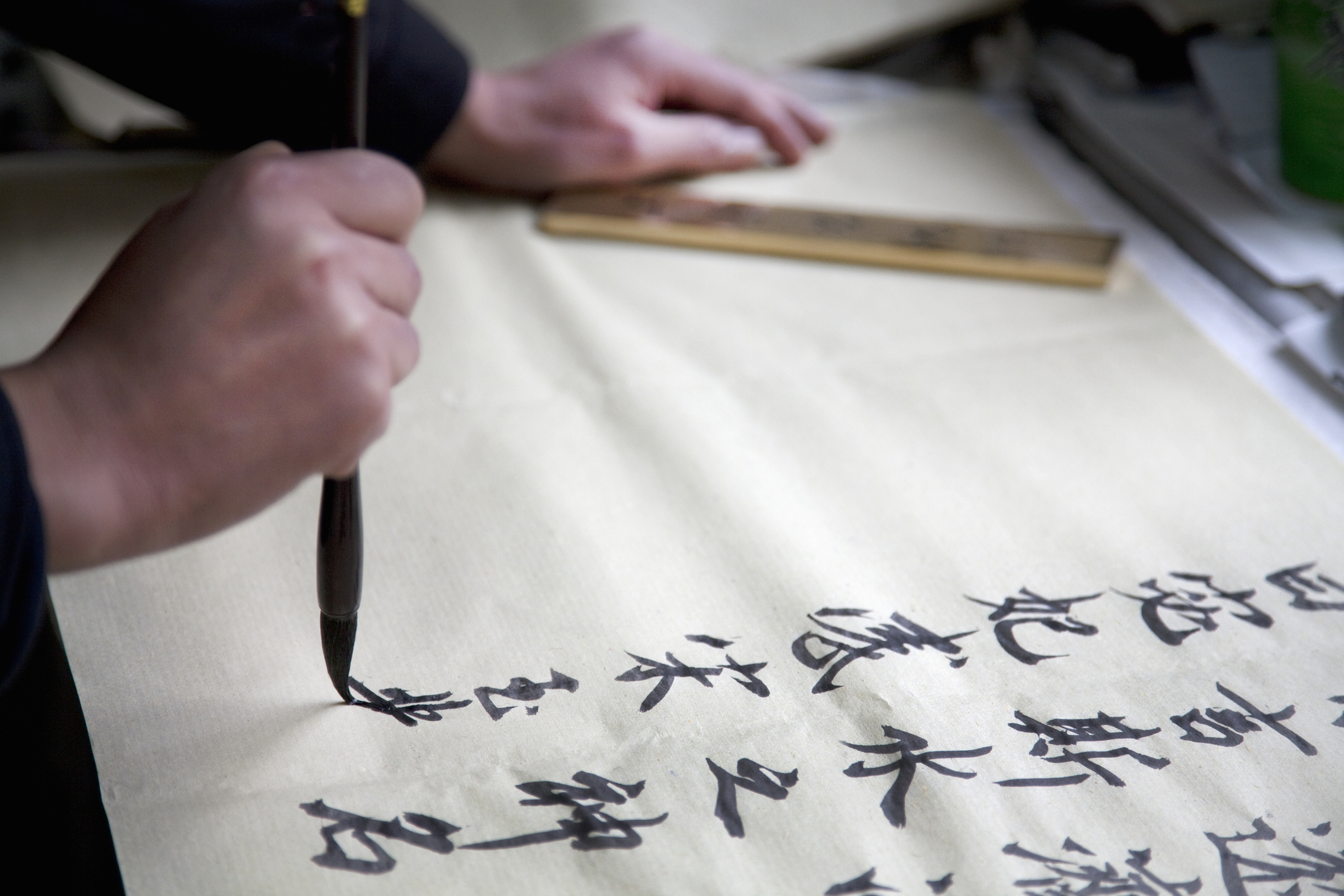 Be careful when you claim that something will only happen when hell freezes over. There is a town in southern Norway whose name actually is Hell and, you’ve guessed it, it does freeze over in the winter. 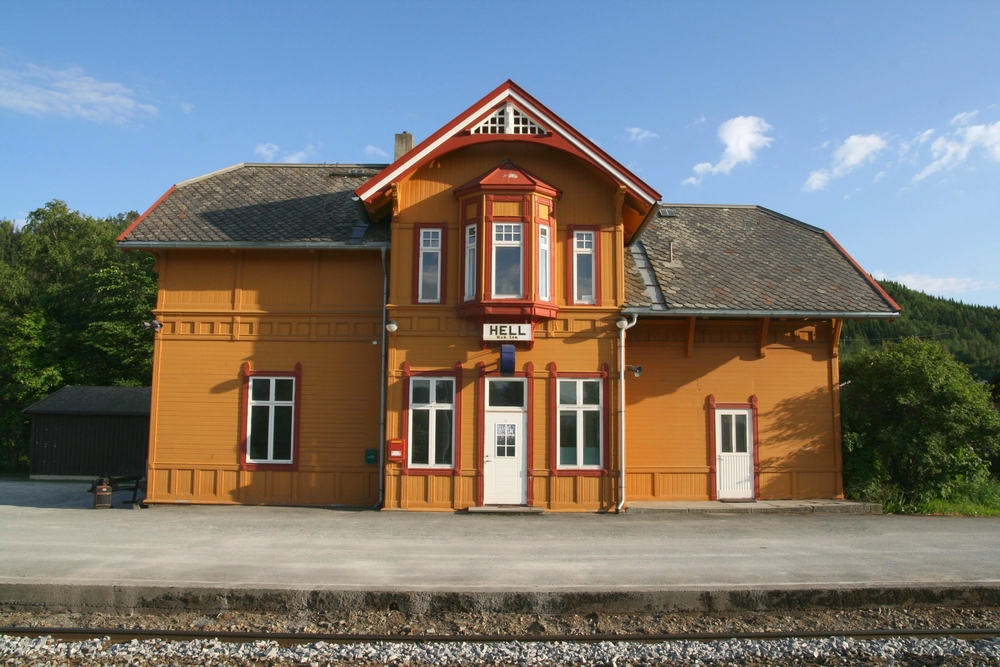