Corny, Cheesy Jokes That Are So Bad They're Good

They say nothing prepares you for swimsuit season like a good belly laugh. Seriously! Researchers have found that just 15 minutes of laughter a day can give your abs a workout, helping you burn up to 40 calories. It’s hard to think of a better way to tone your midsection.

Sometimes you can’t beat a bit of cheesiness when it comes to jokes. Corny quick-hitters are famous for being so bad they’re good, and you and your friends will be rollicking in no time. Who needs the gym?

Q: How are relationships a lot like algebra? A: Sometimes, you look at your X and wonder Y. Q: Why should you never laugh at your spouse’s choices? A:Because you’re one of them.

My wife first agreed to a date after I gave her a bottle of tonic water. You could say I Schwepped her off her feet.

The other day I sent my girlfriend a huge pile of snow. I called her up and asked, "Did you get my drift?"

I invited my girlfriend to go to the gym with me, but I didn’t show up. I'm hoping she gets the message that we’re not working out.

Two satellite dishes meet on a roof, fall in love, and get married. The ceremony wasn't much, but the reception was brilliant. 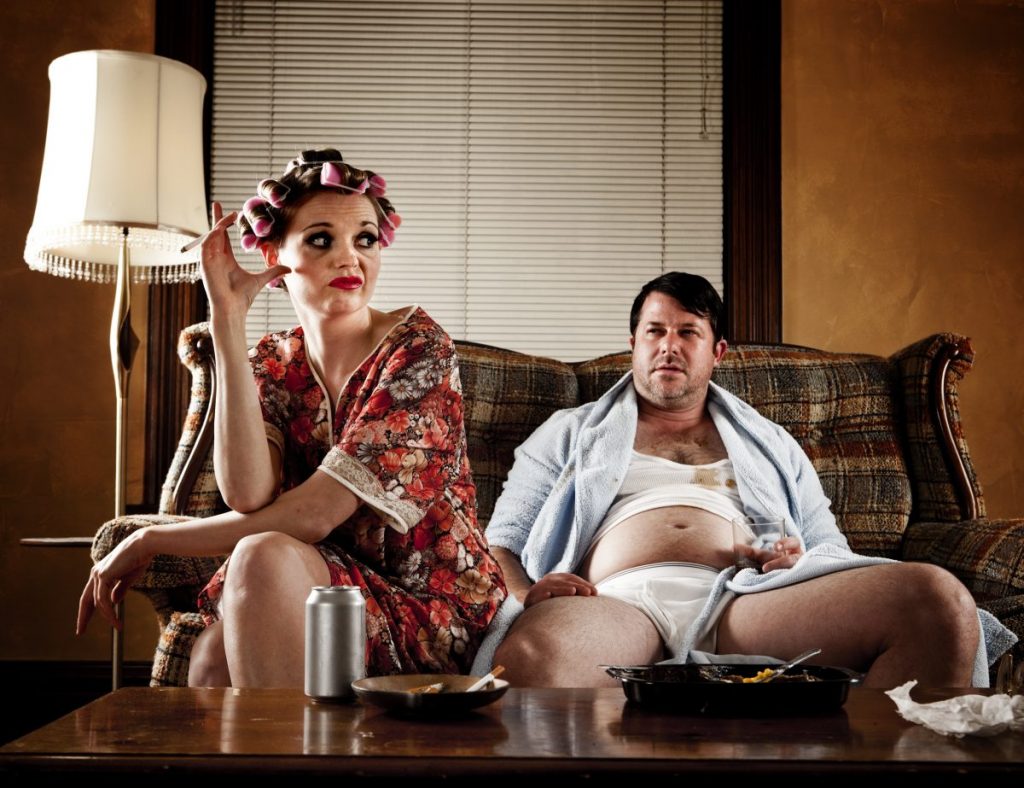 Q: What do you get when you wake up on a workday and realize you ran out of coffee? A: A depresso. Friend 1: Working in a mirror factory is something I can totally see myself doing. Friend 2: Really? Because I could really see you working in a glass factory. Q: What did the schizophrenic accountant say? A: I hear invoices! Q: Where are average things manufactured? A:The satisfactory.

They all laughed when I said I wanted to be a comedian. Well, they’re not laughing now. 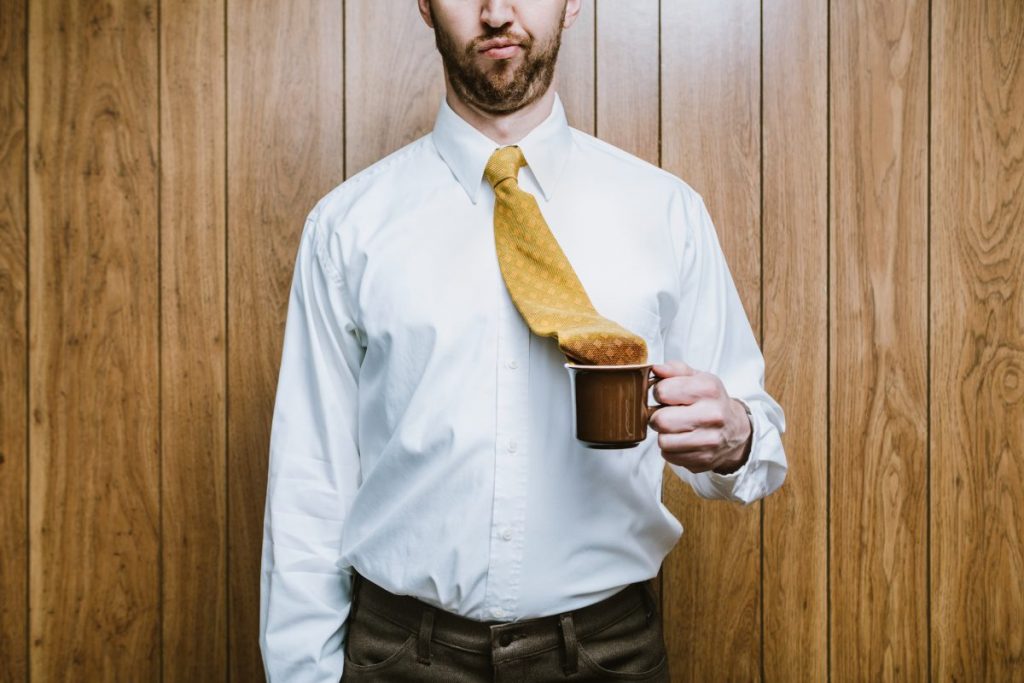 A sandwich walks into a bar. The bartender says: “Sorry, we don't serve food in here.”

A priest, a rabbi and a monk walk into a bar. The bartender says, "Is this some kind of joke?"

Arial, Times New Roman, Helvetica, and Comic Sans walk into a bar. The bartender shouts, "Get out! We don't want your type in here!”

A jumper cable walks into a bar. The bartender says, “Okay, I’ll serve you. Just don't start anything.”

A dyslexic man walks into a bra... 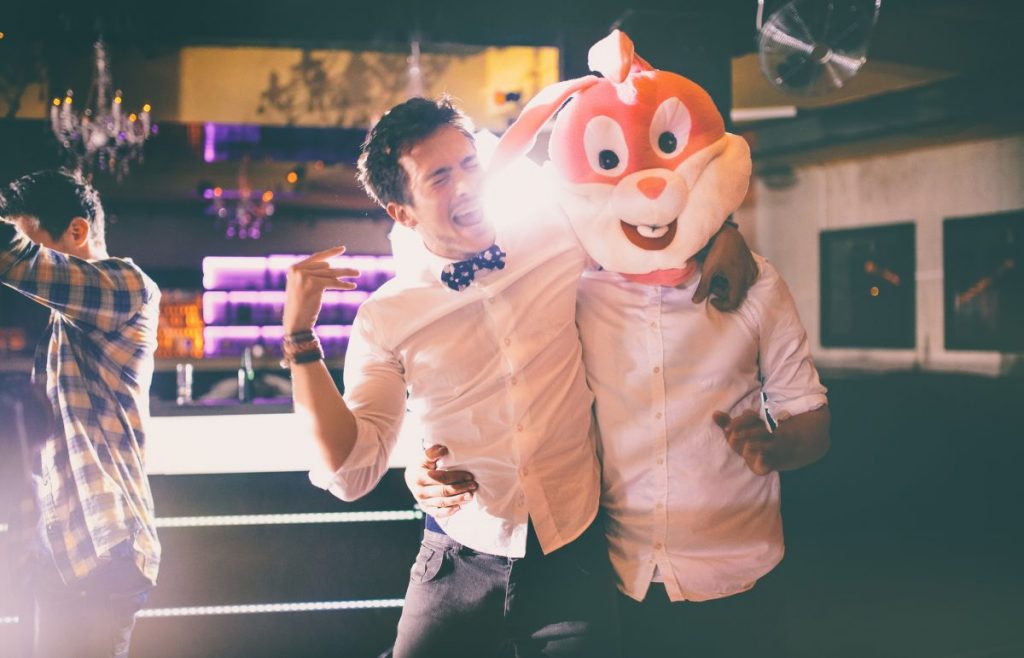 A man tells his doctor, “Help me. I’m addicted to Twitter!” The doctor replies, “Sorry, I’m not following you.”

I told my doctor I broke my arm in two places. He told me to stop going there.Dentist: “You need a crown.” Patient: “Finally, someone who understands me.” Q: Do you know where in a hospital, the invisible man can’t hide? A: The I. C. U. Q: When is the best time to add insult to injury? A: When you’re signing someone’s cast. 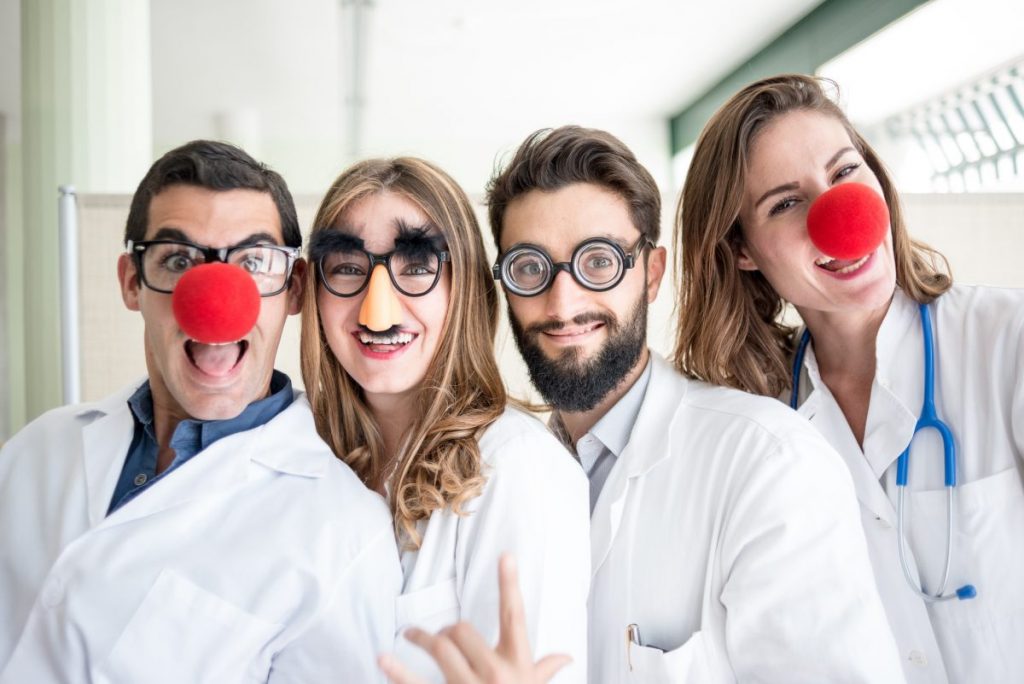 I'll tell you what I love to do more than anything: trying to pack myself in a little suitcase. I can hardly contain myself.

This is your captain speaking. AND THIS IS YOUR CAPTAIN SHOUTING.

A man drops his phone on a concrete floor. The phone is fine, absolutely no damage. How come? He had it on airplane mode.Q: How do you get two whales in a car? A:Start in England and drive west.

I went on a once-in-a-lifetime vacation. Never again. 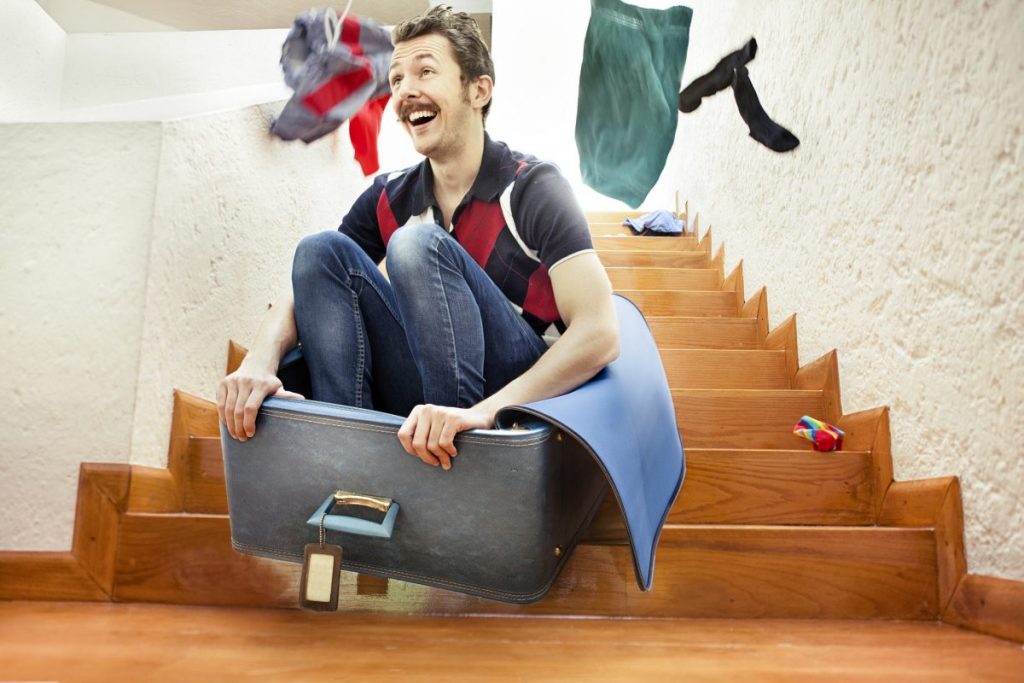 Q: What do you call a dog that does magic tricks? A:A labracadabrador.

Once my dog ate all the Scrabble tiles. For days he kept leaving little messages around the house.

Two snails are chatting on the sidewalk. “I’ll have to cross the road,” says one. “Well, be careful,” says the other one, “there’s a bus coming in an hour.”

A truckload of tortoises crashed into a train car full of terrapins. What a turtle disaster!Q: What do you call a parade of rabbits hopping backward? A:A receding hare-line.

I bought my friend an elephant for his room. He said, “Thanks.” I said, “Don’t mention it.” 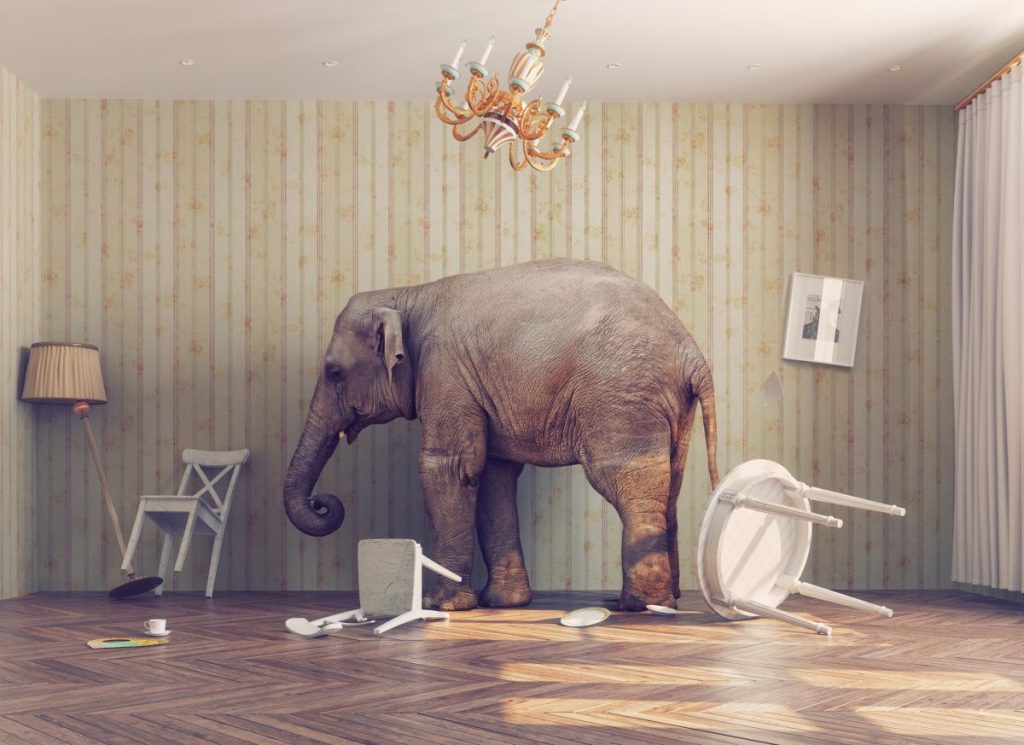 How many actors does it take to change a lightbulb? Only one. They don’t like to share the spotlight.

How many psychiatrists does it take to change a lightbulb? Only one. But the lightbulb has to really want to be changed. They can only help a bulb help itself.

How many college football players does it take to change a lightbulb? One, and he gets three credits for it. 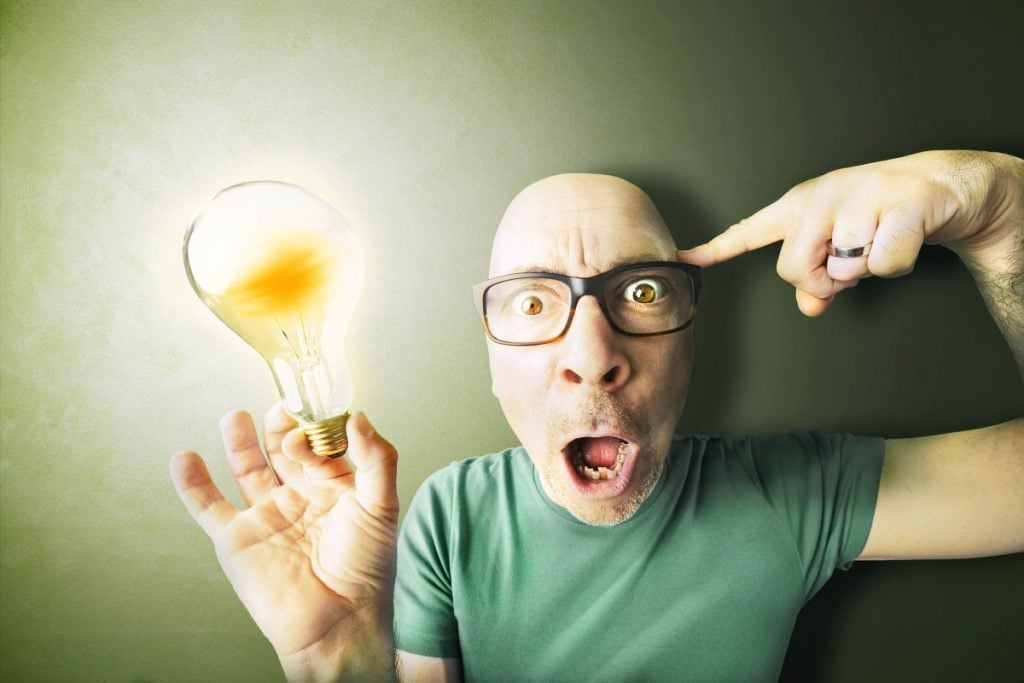 There's been an explosion at a cheese factory in Paris. There's nothing left but de Brie. 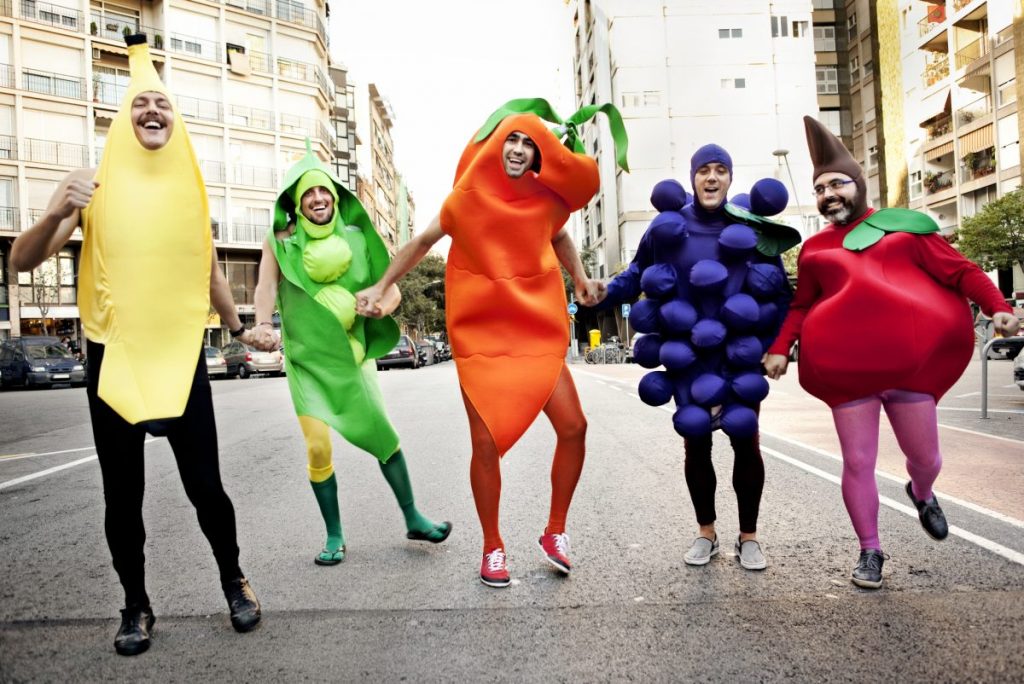 The other day, I bought a thesaurus. But when I got home and opened it, all the pages were blank. I have no words to describe how angry I am.

Did you hear the one about the pregnant woman who went into labor and started shouting, “Wouldn’t! Couldn’t! Shouldn’t! Didn’t! Can’t!”? She was having contractions.Q: What’s the difference between a cat and a comma? A: One has claws at the end of its paws, and the other is a pause at the end of a clause. Q: What do you say to comfort a grammar nazi? A: “There, their, they’re.” 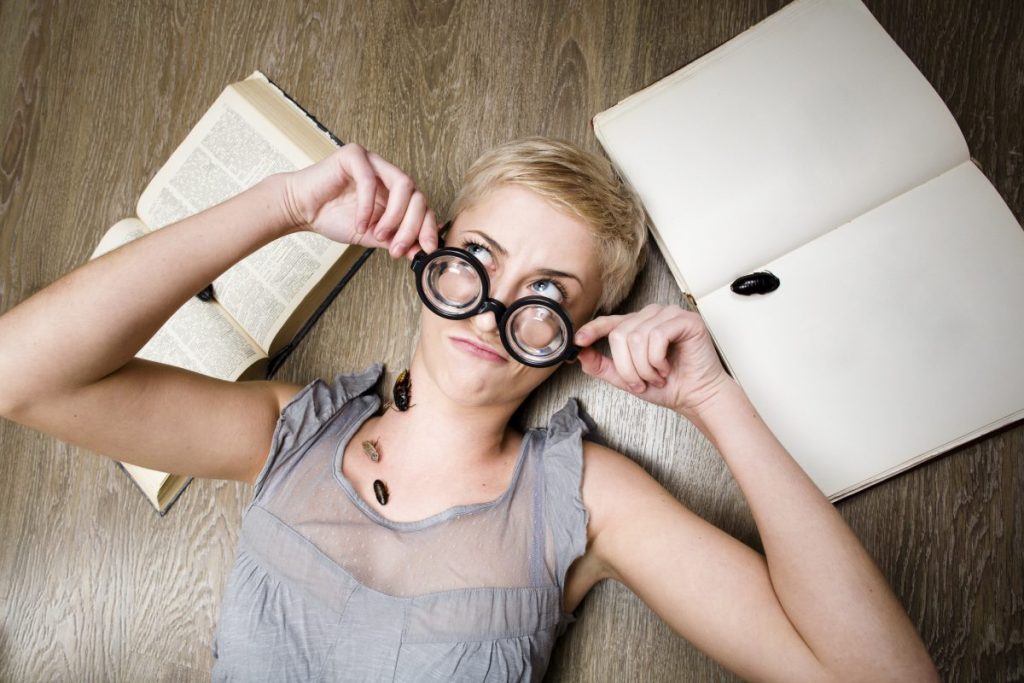 Q: What did one Frenchman say to the other? A: I have no idea; I don’t speak French. Q: What did the farmer say after he lost his tractor? A: “Where’s my tractor?” Q: Why is 6 afraid of 7? A: It’s not. Numbers aren’t sentient beings and are therefore incapable of feeling fear. Q: What’s a vampire’s favorite food? A: Vampires aren’t real. 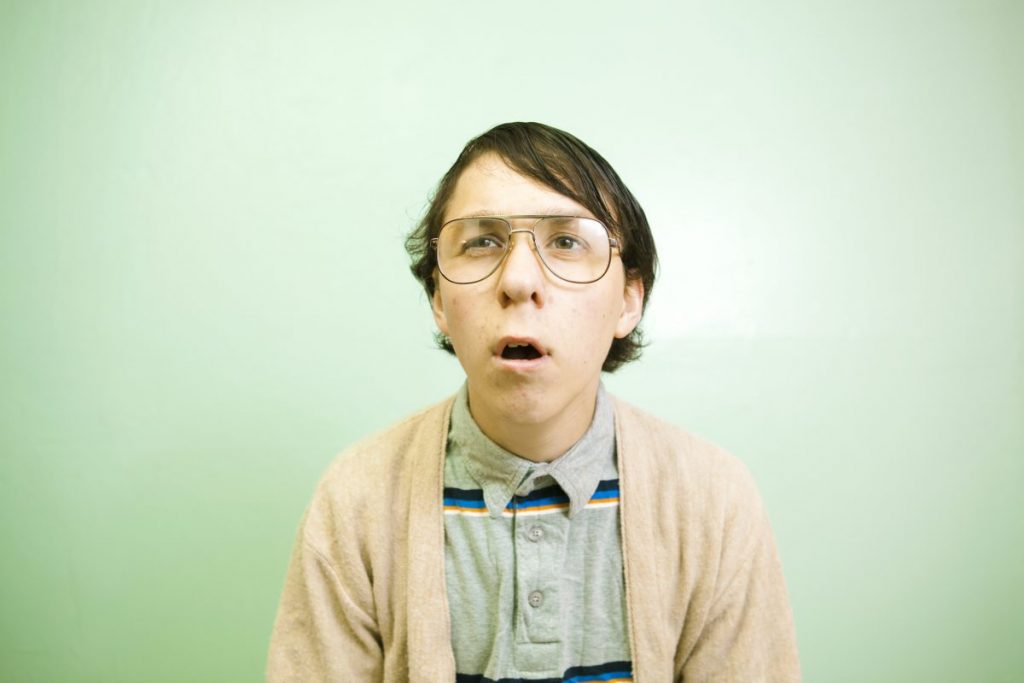