Anyone who loves a good holiday — or who just wants an excuse to drink more beer — won't want to miss out on International Beer Day, which falls on the first Friday in August. Stock up your fridge, get a few friends together, and get ready for a worldwide celebration of this favorite bubbly beverage.

What is International Beer Day?

International Beer Day is celebrated in over 200 cities globally. Beer lovers everywhere to come together to drink their choice pints and bond over their love of craft and commercial blends alike. Whether you choose to enjoy a cold on in a pub, brewery, beer garden, or just curled up on the couch, mark your calendar so you remember to crack open a can or bottle on this auspicious day. 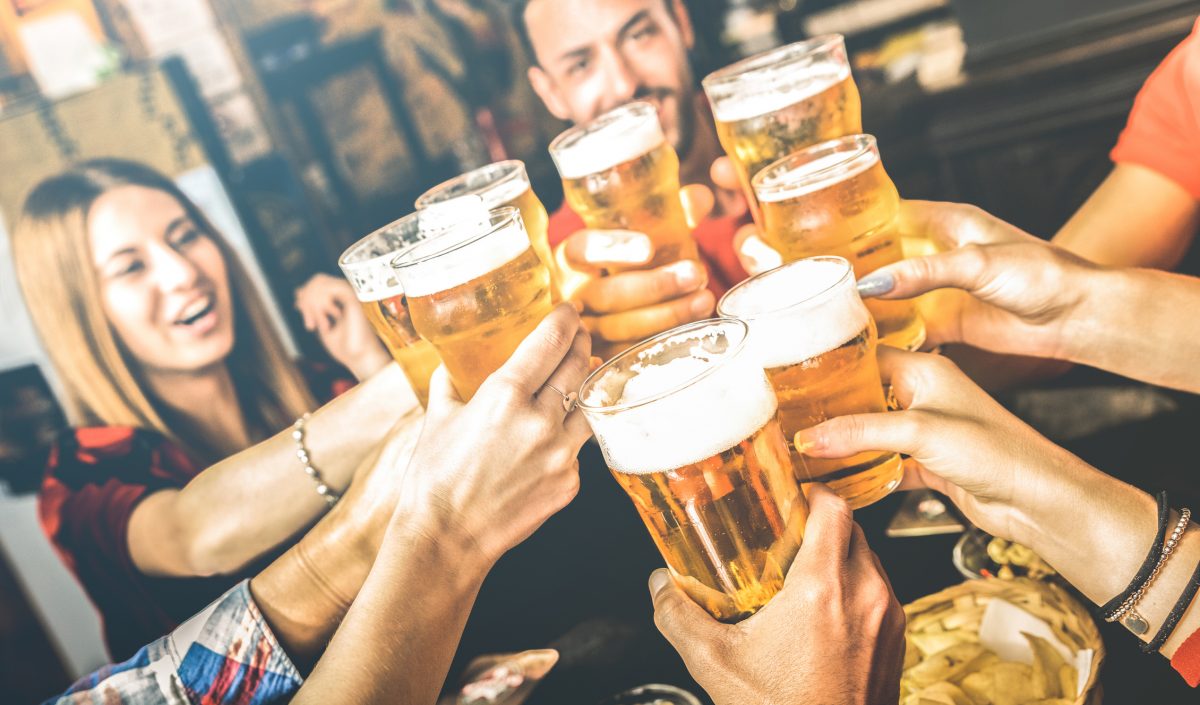 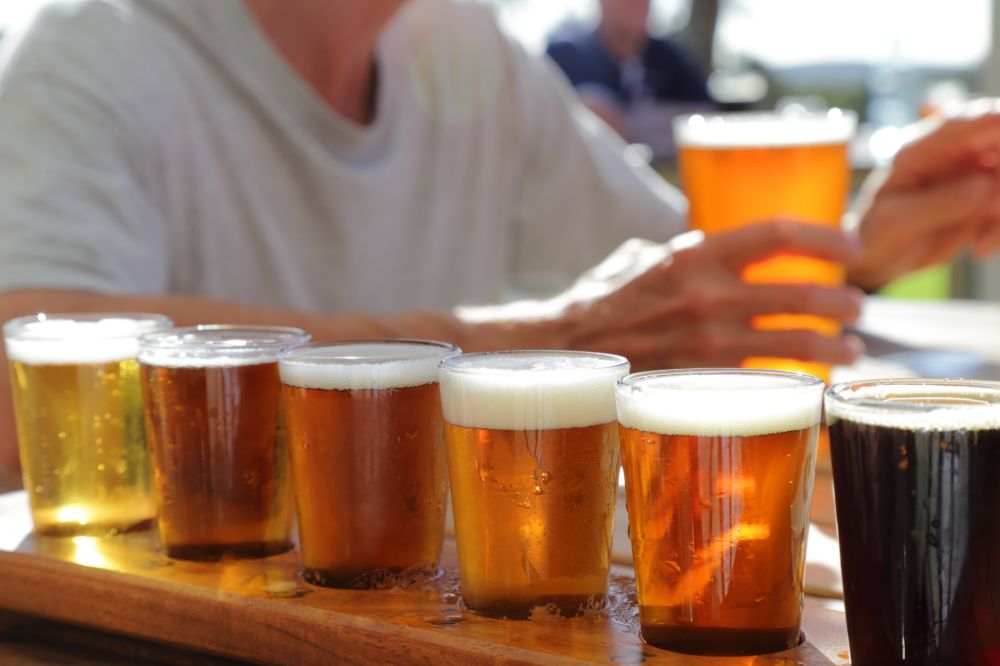 The history of International Beer Day

Founder Jesse Avshalomov started International Beer Day in 2007 in Santa Cruz, California. From 2008 to 2012, the boozy holiday took place on August 5th, but after a fan poll in 2012 (and maybe a few too many painful morning shifts on the 6th), the celebration was moved to the first Friday in August. 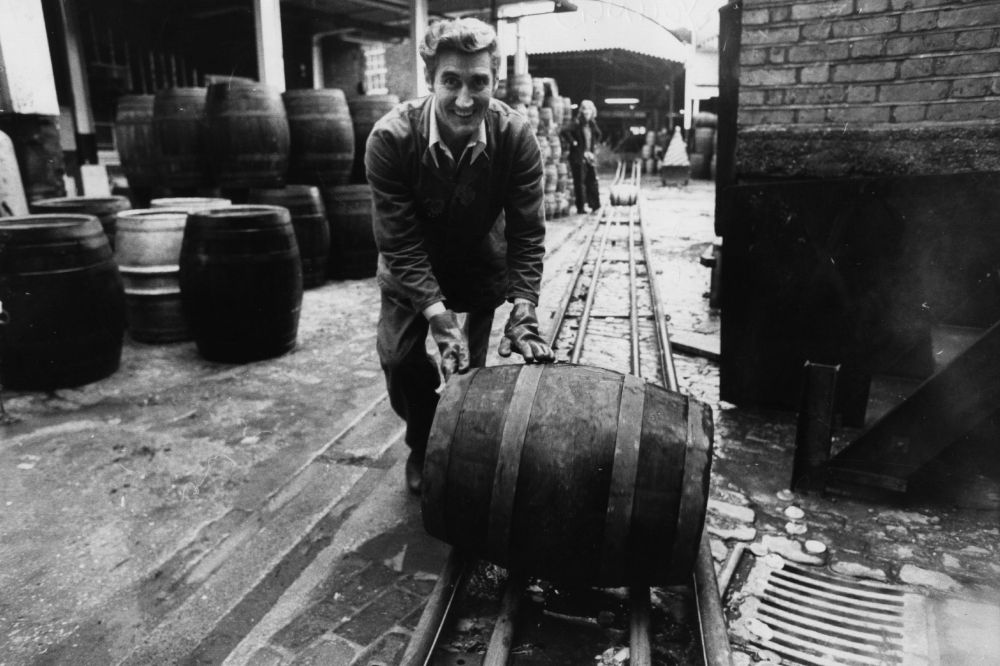 How beer is made

Beer contains water, malt, hops, and yeast. While brewers select a wide range of add-ins and vary their methods to alter flavor, these four crucial ingredients make beer, well, beer. Malt, or barley, gives beer its color and flavor, as well as sugars for the yeast to turn into alcohol. Hops create the signature aroma, flavor, and bitterness — around 80 different hop varieties are currently available. Brewers mix all the ingredients together and leave them to ferment for two weeks to several months. 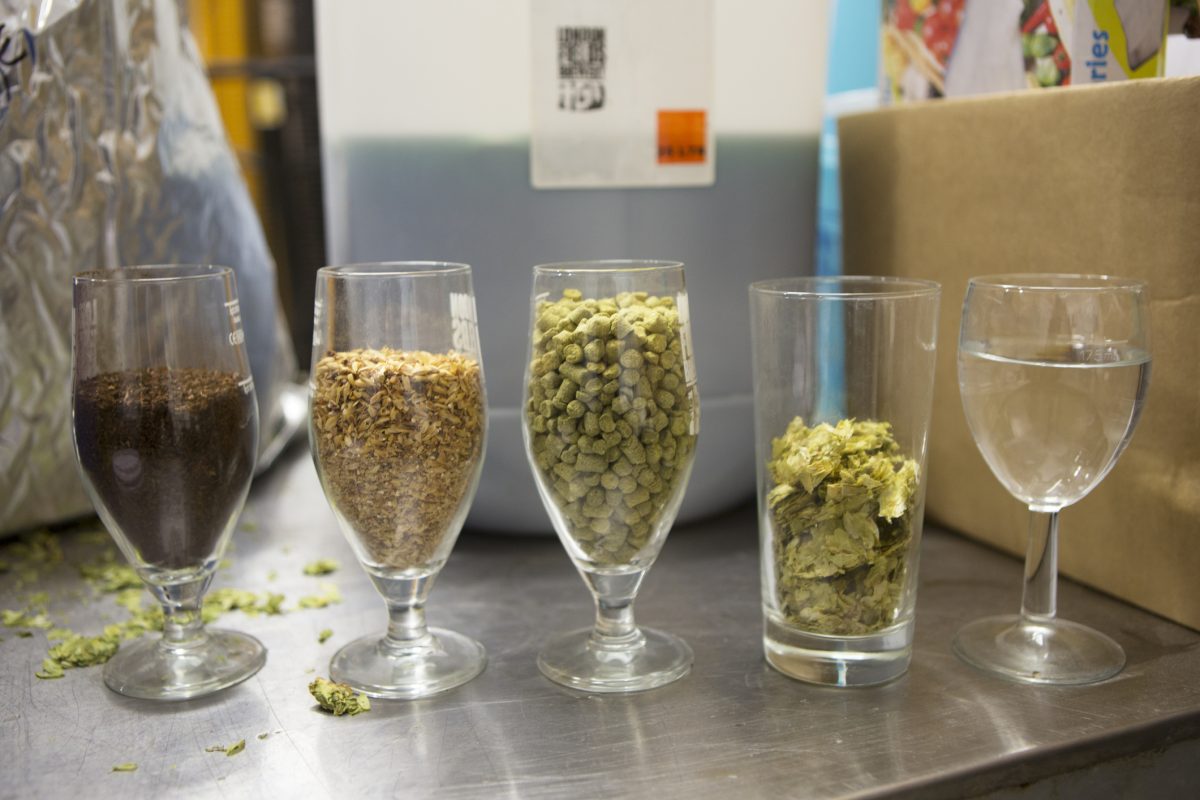 There are two main types of beers: ales and lagers. Lagers are smoother and more mellow in flavor, while ales tend to be more bitter and full-bodied. This is mostly due to the way they're made — lagers are fermented for longer at lower temperatures, while ales are fermented for shorter periods at higher temperatures. Nearly all of the most popular beers on the market are lagers; in fact, the only country with an ale as the highest-selling beer is Ireland, where Guinness reigns supreme. 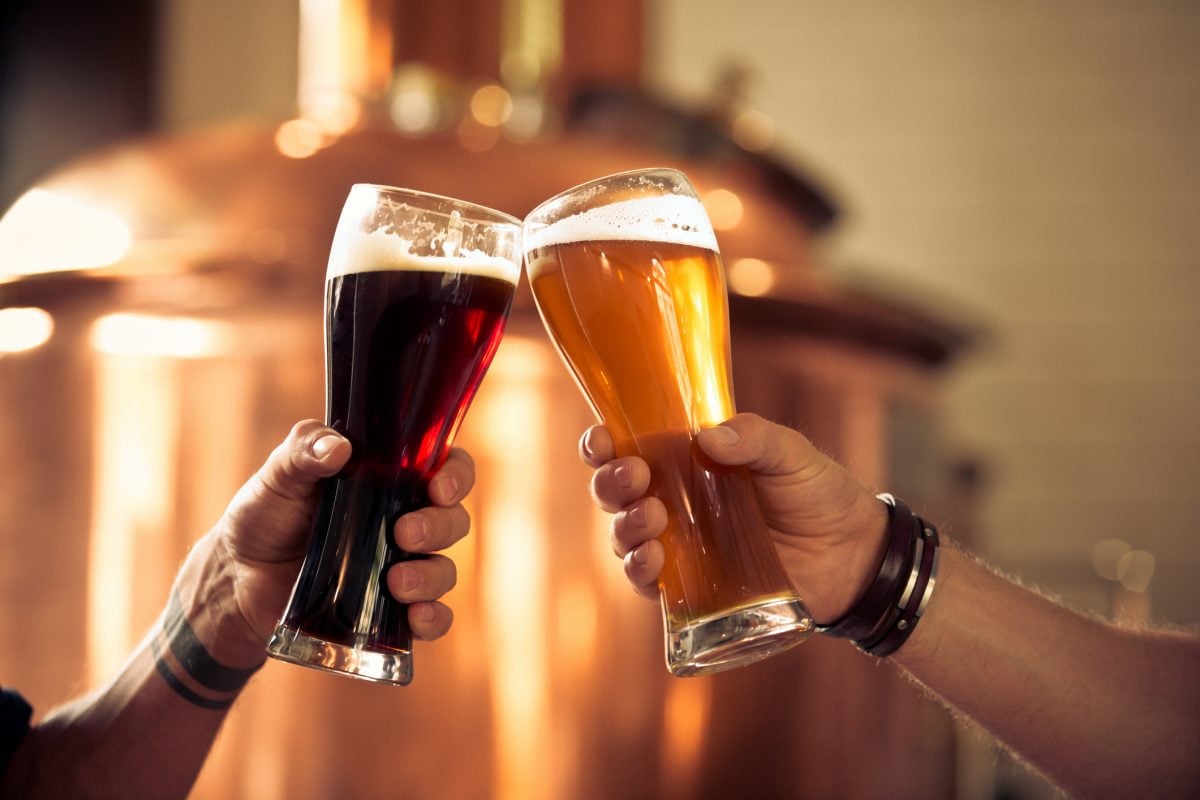 In the spirit of International Beer Day, participants are encouraged to "give the gift of beer." In other words, it's a great time to buy a round of drinks for some friends. Consider stepping outside your comfort zone and trying different styles, lesser-known breweries, or beers from other countries. You could also take a brewery tour, give pub trivia a shot, or attend a beer tasting guided by experts. 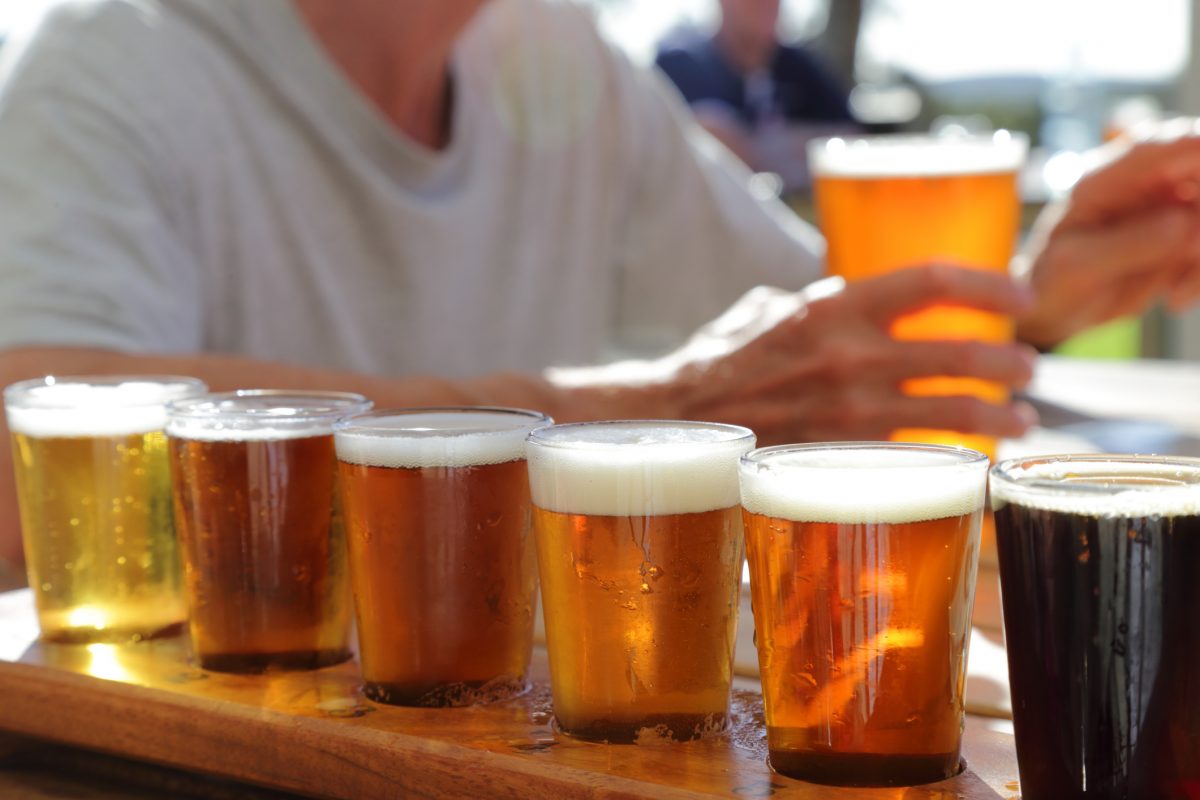 International Beer Day around the world

International Beer Day is now celebrated in 207 cities, across 80 countries worldwide. Many venues celebrate by tapping kegs of new or rare beers, hosting bar games and trivia events, giving away prizes, and holding extended all-day happy "hours." In some places, the celebrations are even bigger; the Mammoth Festival of Beers & Bluespalooza in Mammoth Lakes, California, for instance, is a weekend-long celebration of music and craft beer. 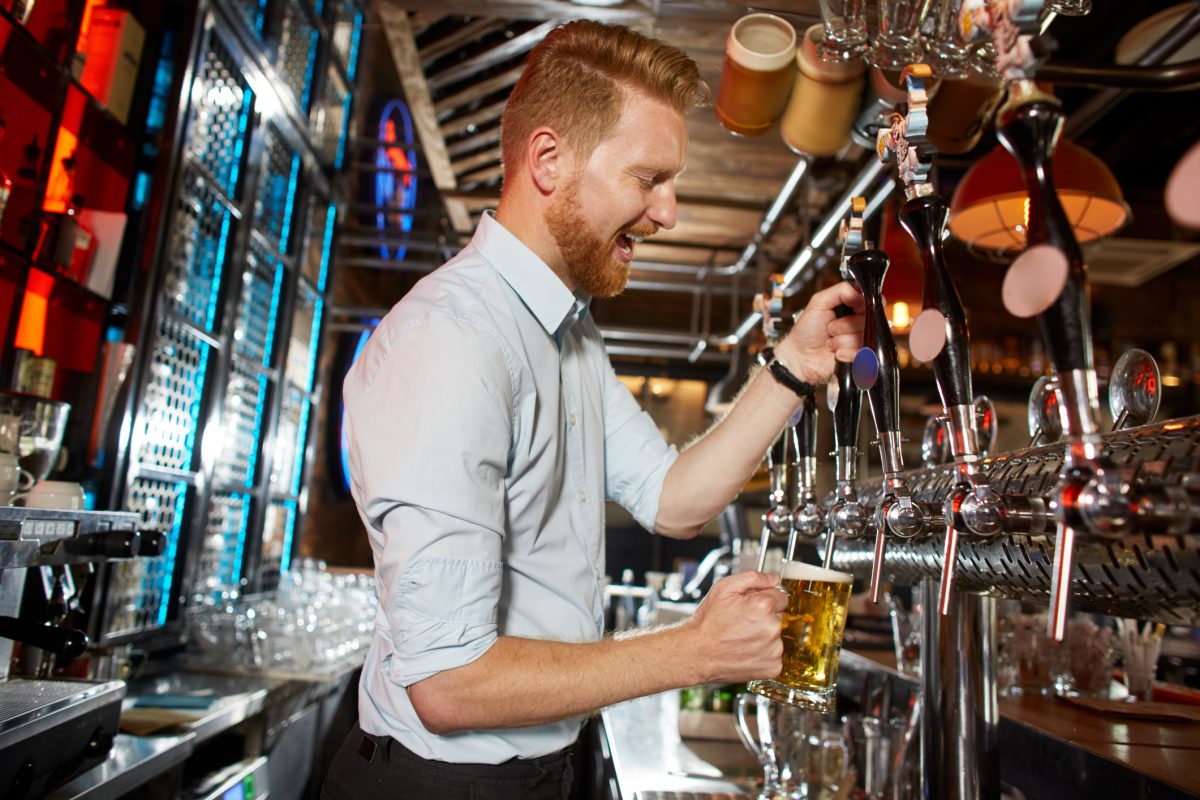 If you love International Beer Day, here's some good news: there's also a National Beer Day! It's held on April 7th, the date that President Franklin Roosevelt signed the Cullen-Harrison Act that made it legal to brew and sell beer under certain conditions — the first step to ending Prohibition. Congress officially recognizes National Beer Day, and it is preceded by New Beer's Eve on April 6th. 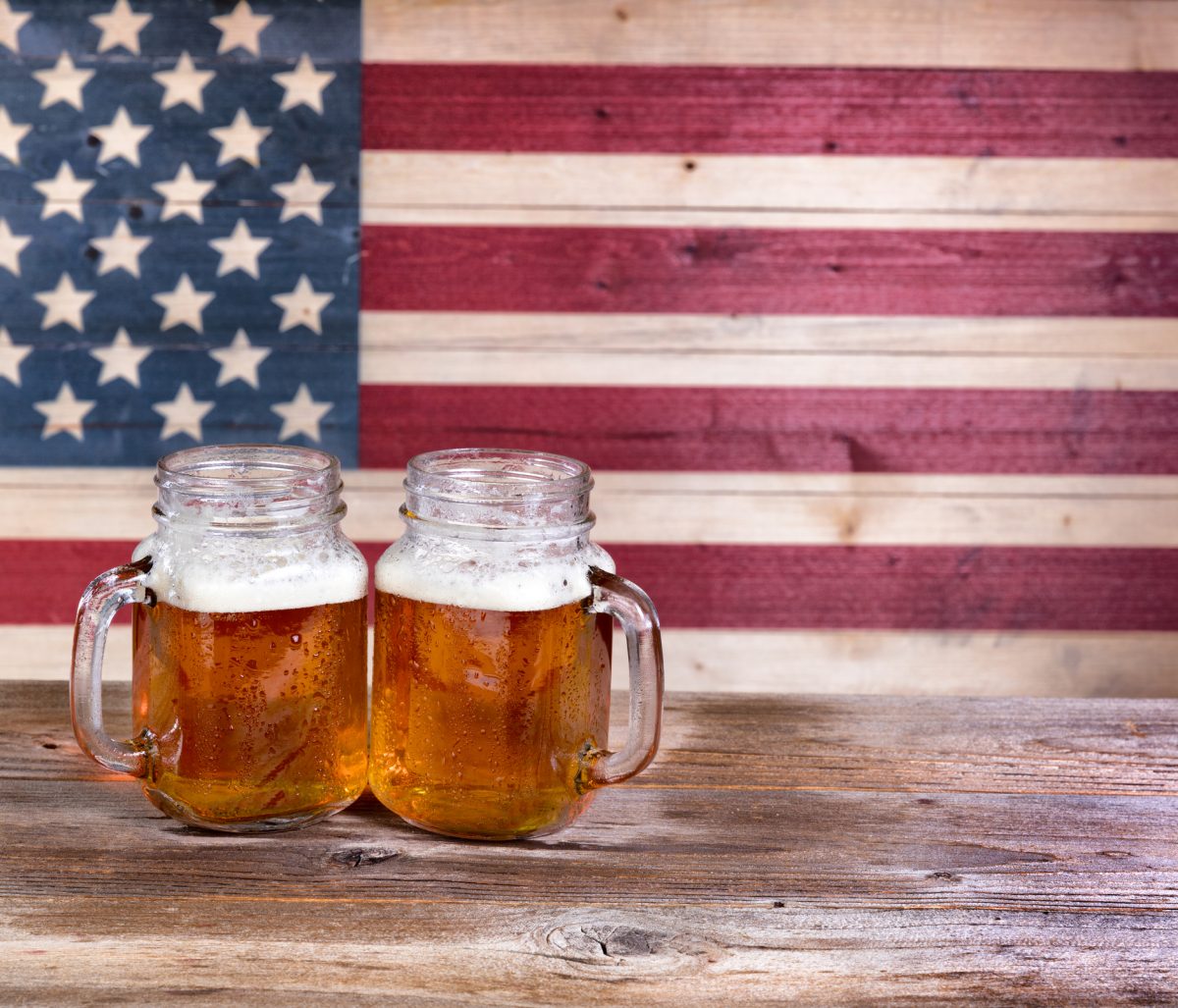 Not that most people need an excuse to share a couple brews with friends, but if you try to limit your intake to special days, here's the good news: there is a seemingly endless list of beer-associated holidays to choose from, including 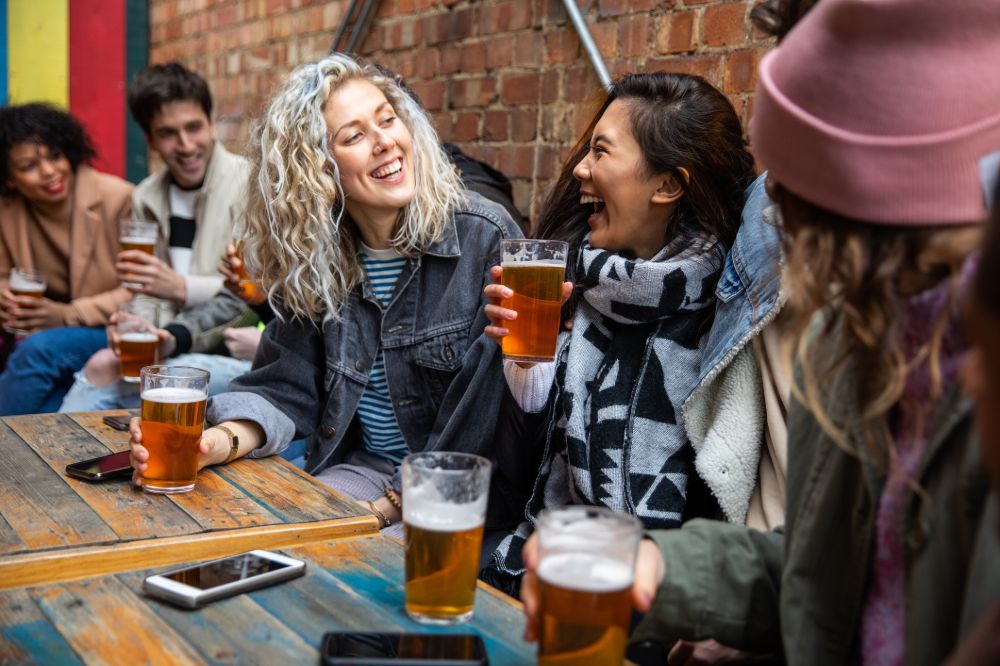 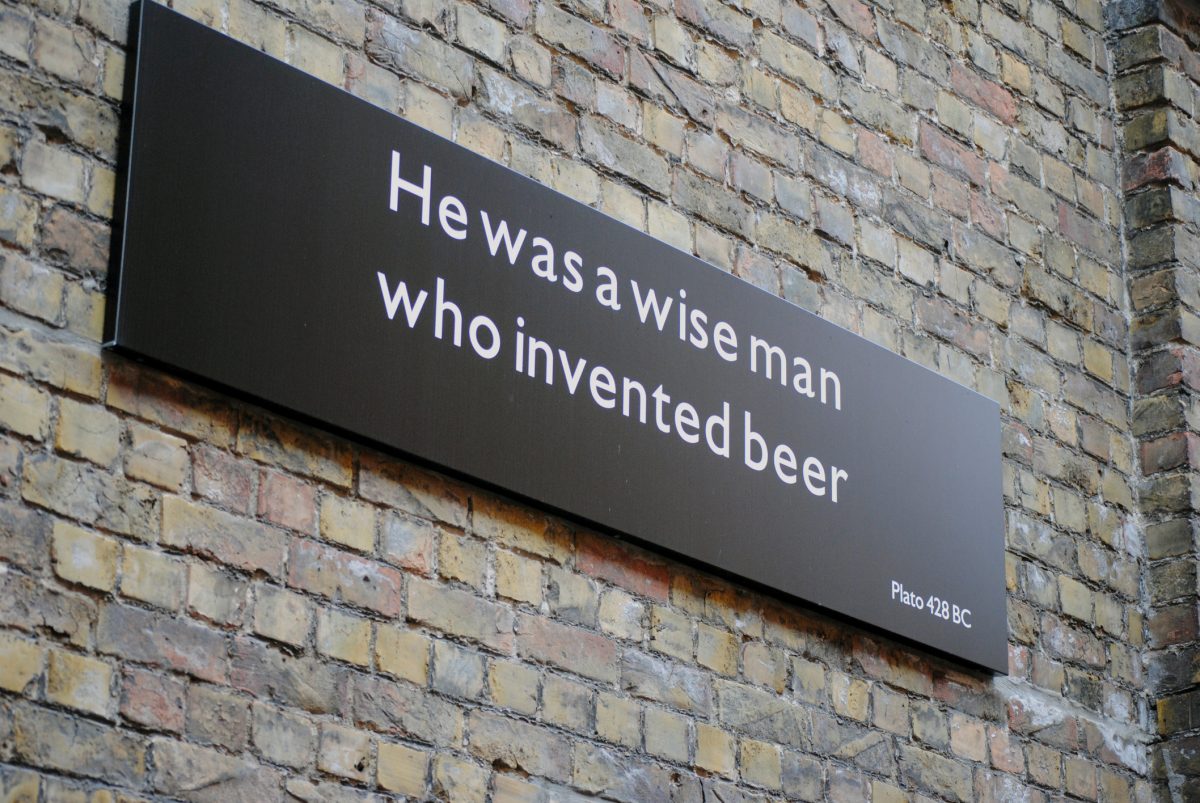