Let’s face it -- between school, work, homework, and after school activities, opportunities for being silly as a family are often in short supply. April Fool’s Day is the perfect excuse for grown-ups and kids alike to unleash all that pent-up silliness. The best part is, it takes hardly any time, effort or money to startle your loved ones in truly unexpected ways. Why not make the most of the most foolish holiday of the year with a few hilarious but harmless hi-jinks? Make sure you have your camera ready -- the reactions you'll get will be priceless!

Throw a party in the potty

Grab a permanent marker and write “April Fools!” on a helium-filled party balloon. Then, put the balloon in the toilet and lower the seat over it. The next time someone raises the toilet lid to use the bathroom, the balloon will fly out of the toilet and totally freak them out. 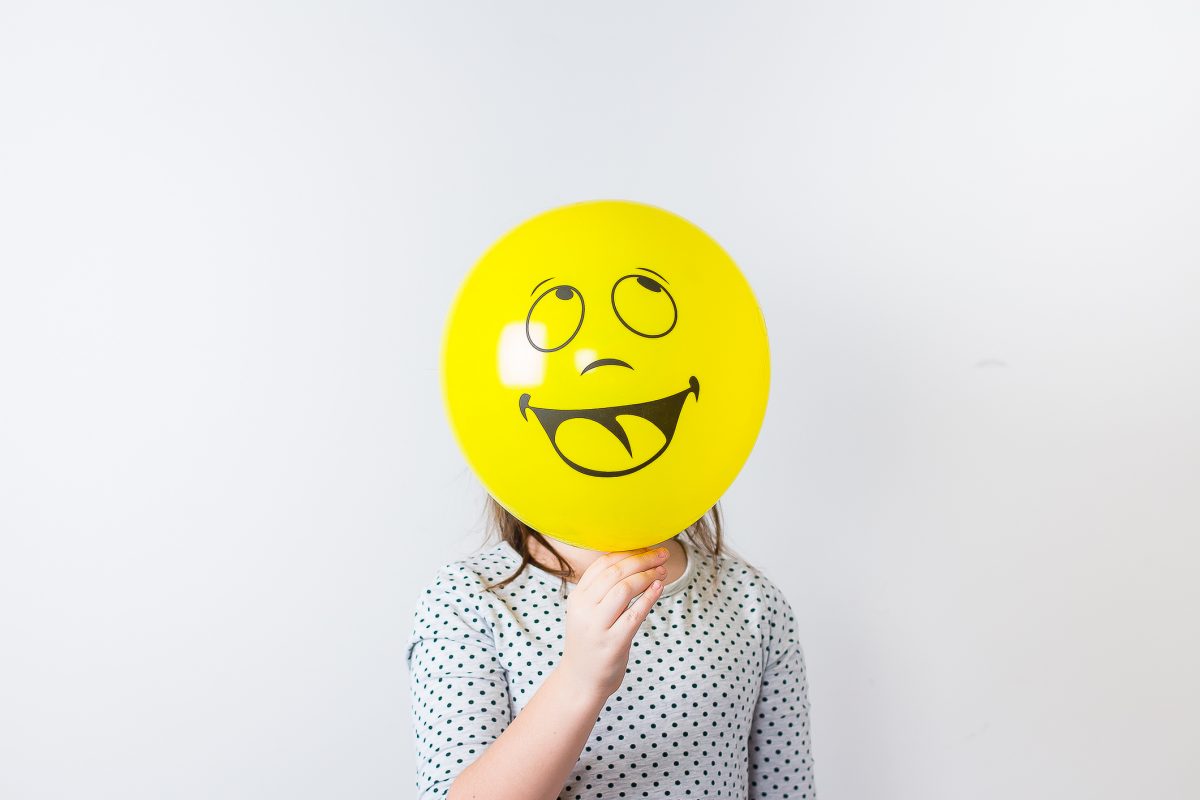 April Fool’s Day is the perfect excuse to put some of that outgrown clothing you have stashed away to good use. Lay out slightly too-small tops, bottoms, underwear, and socks and try to stifle your snickers as you watch the pranked struggle to get dressed. They'll be convinced that they had a major growth spurt overnight! You can also stuff tissue paper into the toes of their favorite pair of shoes to make them think their feet grew a size bigger while they were sleeping. 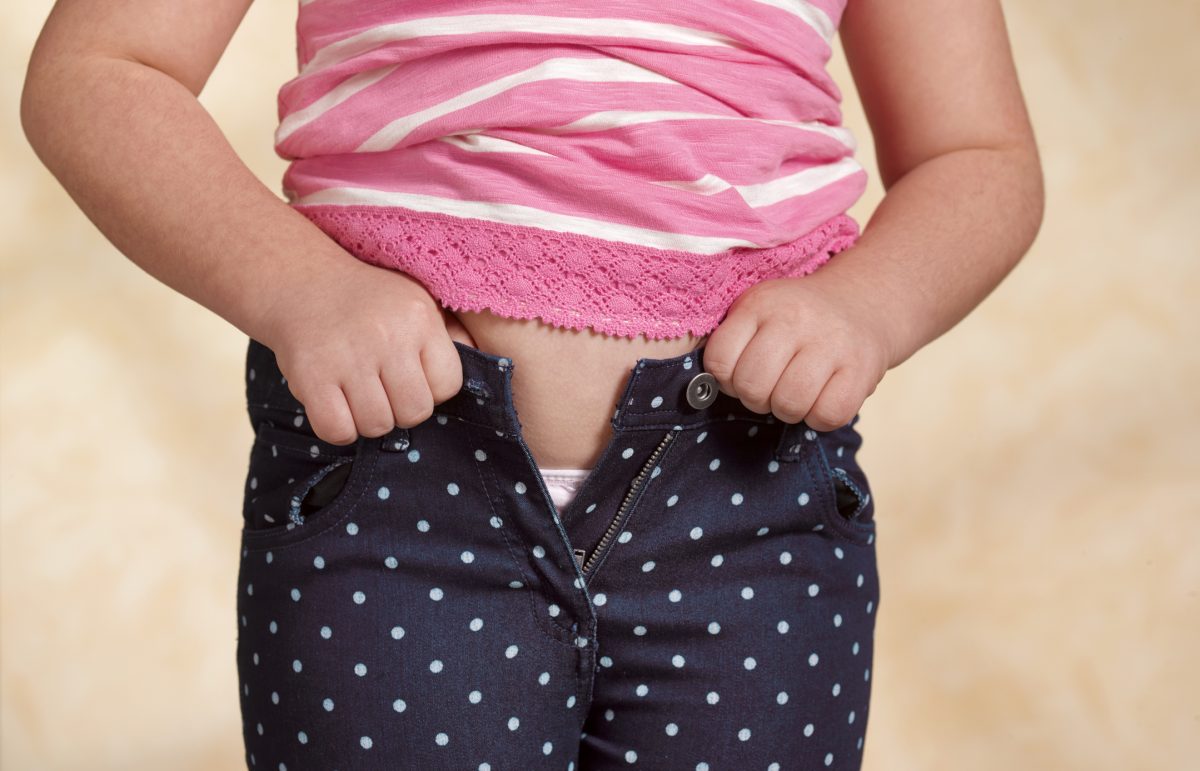 Cut several letter “Es” out of a sheet of brown construction paper, then lay them out on a baking tray and cover with foil. When the kids walk in the door, tell them you’ve just baked a fresh batch of brownies for them. Watch their eyes light up as they bolt to the kitchen, only to discover seconds later that the brownies they thought they were about to stuff their faces with are actually brown Es. Hey, at least you were telling the truth! 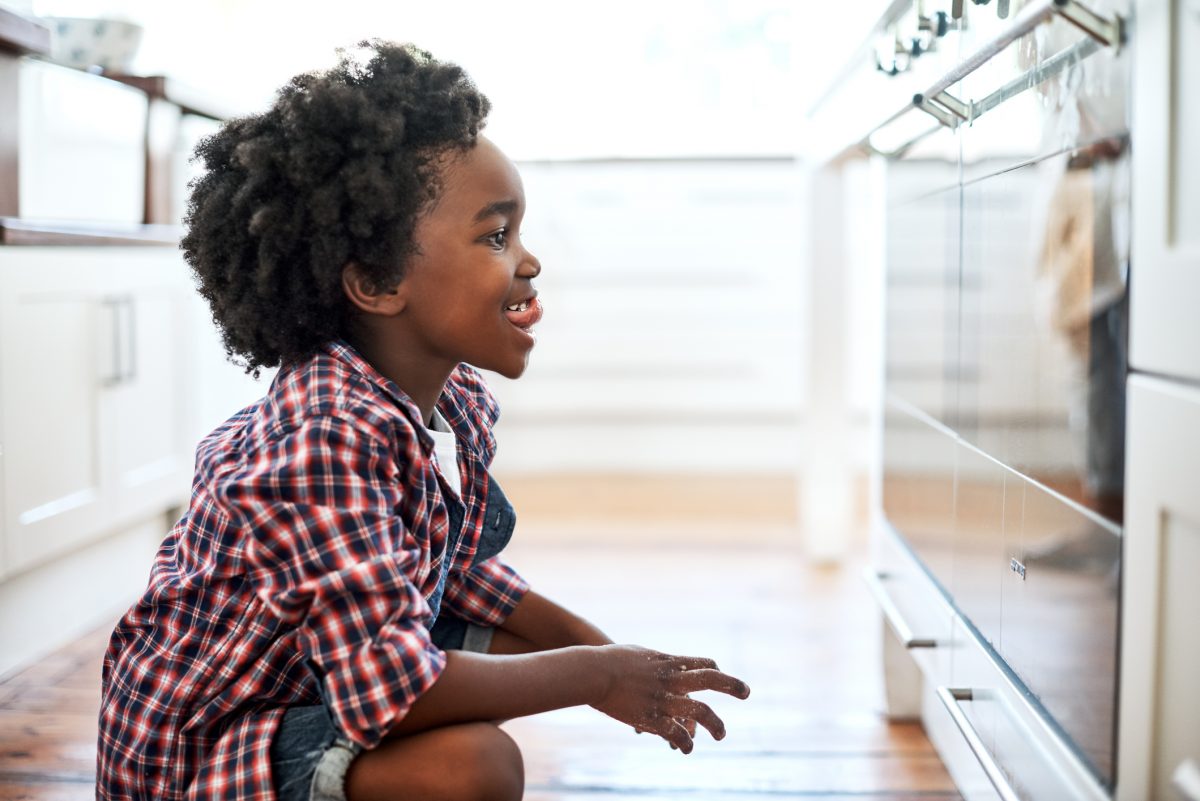 This prank will throw technology addicts into a tizzy. Take a screenshot of their tablet or smartphone home screen and keep the image open. The next time they pick up their device, they’ll have a minor freak-out when they think none of their apps are working. That’s when you step in to "save the day" and make them feel silly. 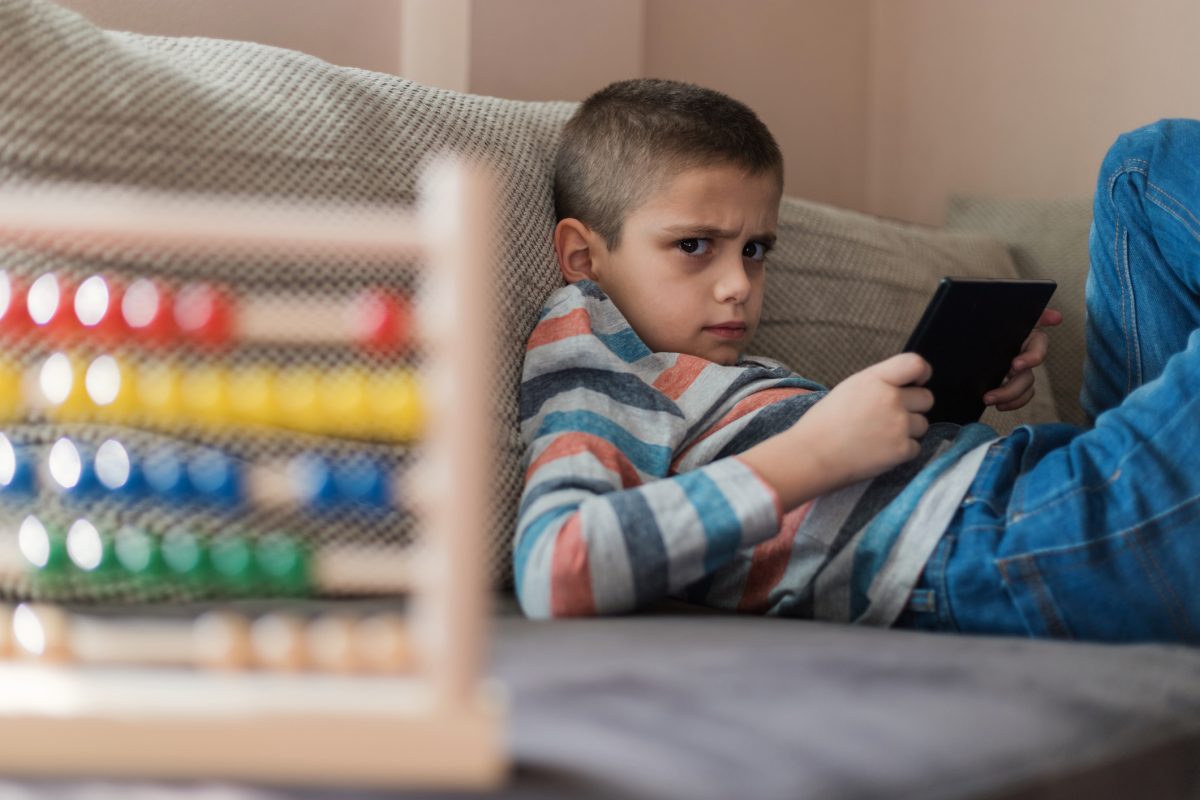 Surprise them with “see” food

Buy some self-adhesive googly eyes and stick them to everything in the fridge -- milk, juice, yogurt, fruit, vegetables, sauce, everything. The next time the kids open the refrigerator for a snack, they’ll be in for a shock when they see their food is staring right back at them! By the way, this prank has become so popular there's even a name for it: "eye bombing"! 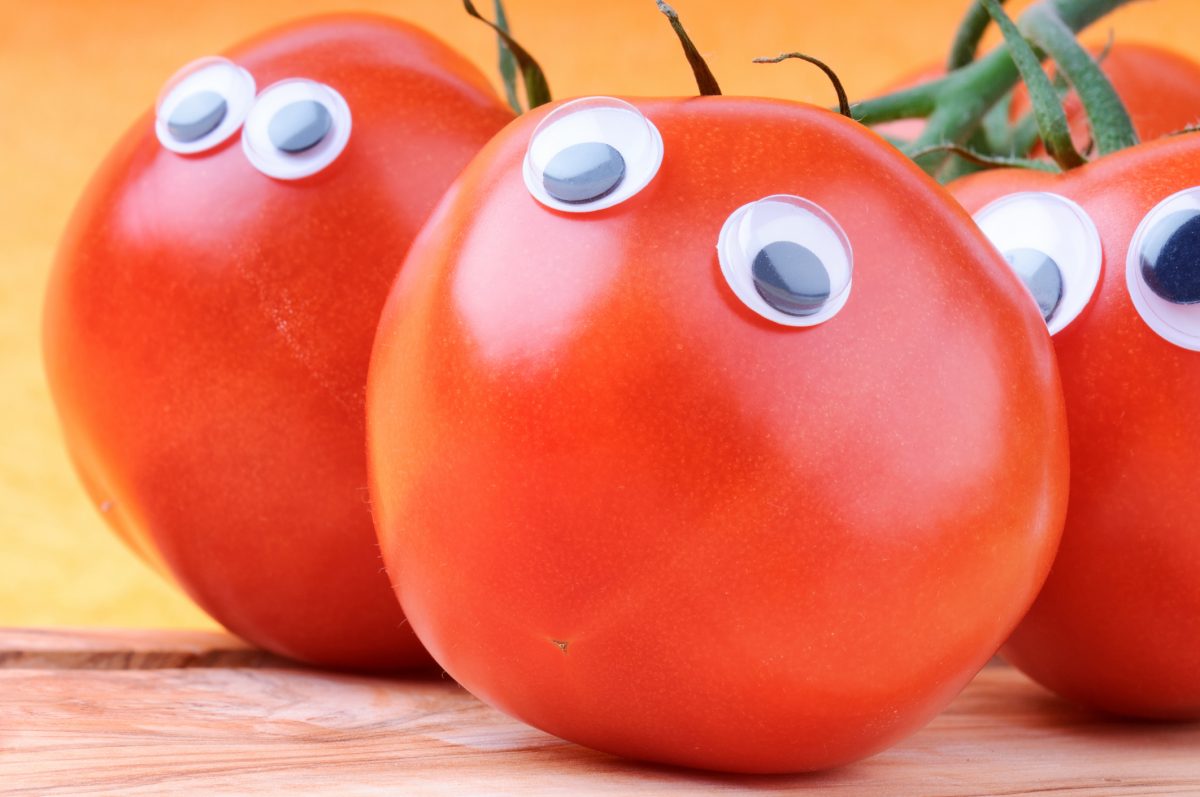 Set up a sink prank

This sneaky gag is guaranteed to make a splash. All you need is an Easter egg dye tablet, something that you can find in stores everywhere this time of year. Using a thin piece of electrical or duct tape, attach one of these dye tablets just inside the bathroom faucet. You can also unscrew the faucet cap, tuck the tablet inside, and screw it back on again to secure it in place. Next time someone turns on the tap, the water will come out in a very unexpected color. 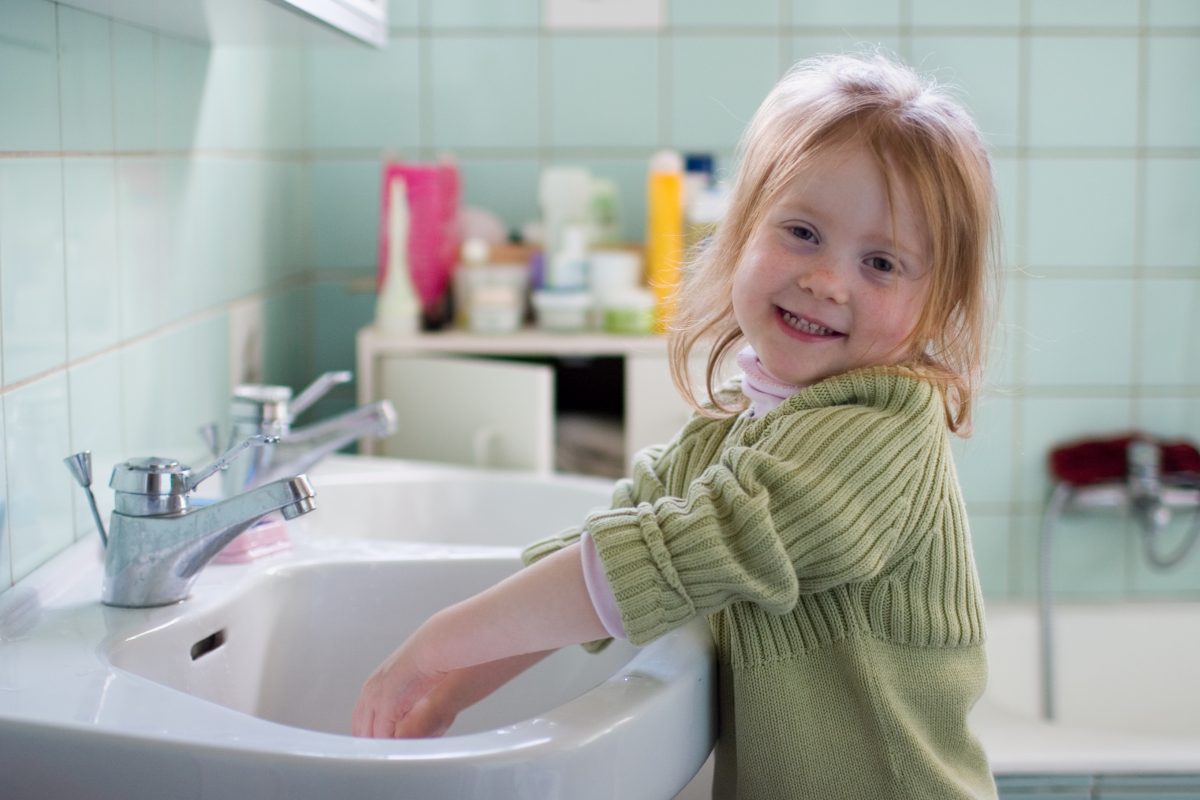 Jam out to a preschool playlist

This one will drive any kid above kindergarten age crazy. Queue up a playlist of baby songs and nursery rhymes on your phone. The next time you get in the car, calmly announce you’re putting some music on, then crank up the volume. For full effect, sing along in earnest. 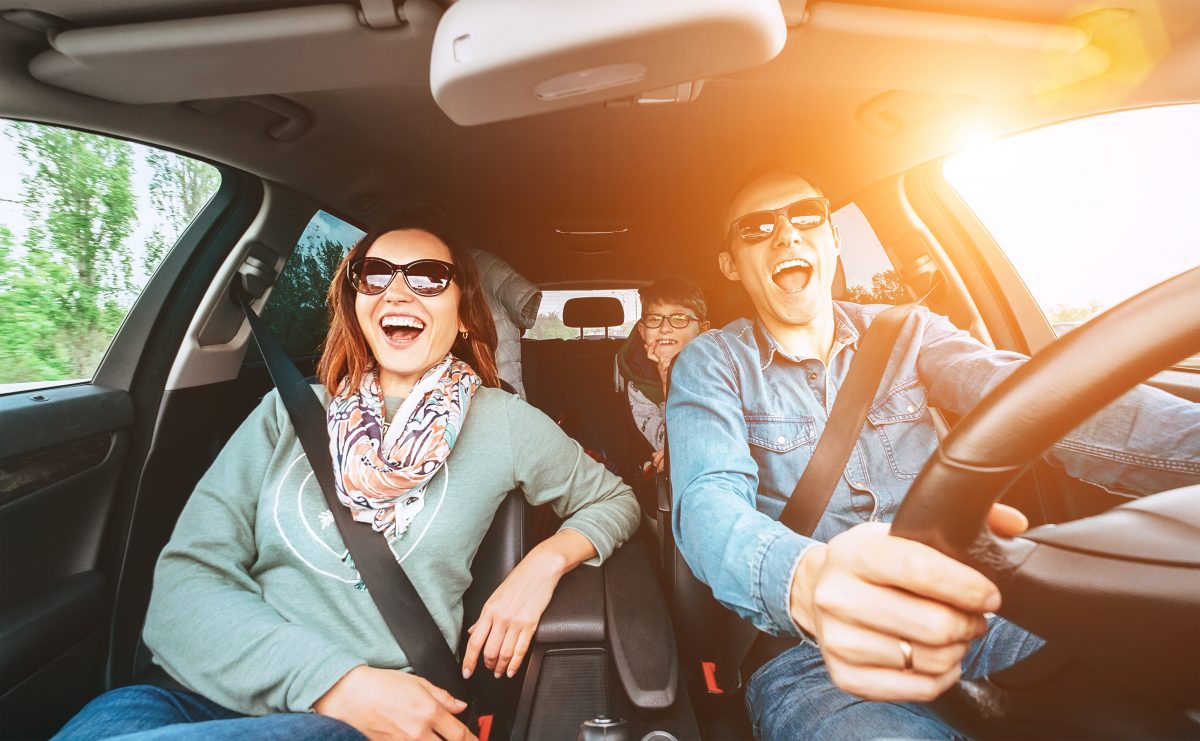 Get your camera ready to capture some classic reactions to these sneaky swaps. 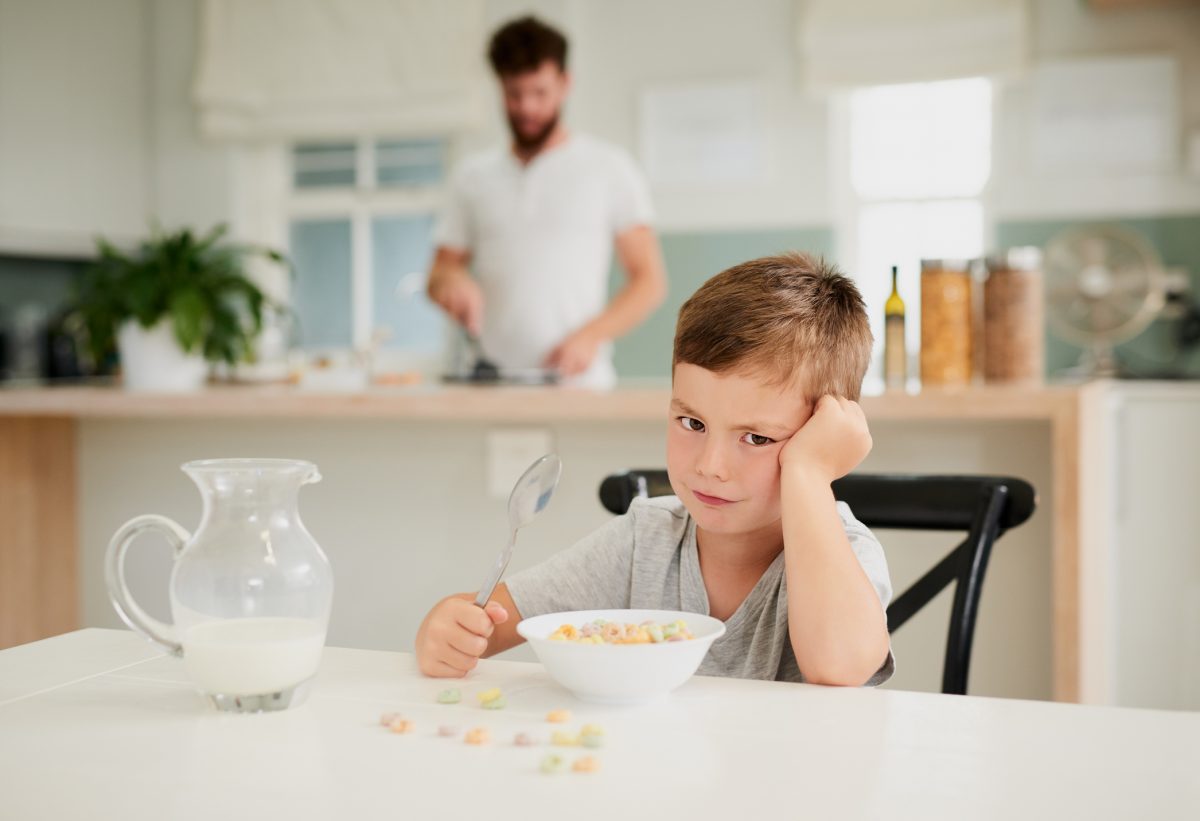 Bewilder them at bath time

Take some clear nail polish and paint it all over a bar of soap, then let it dry. The next person to use the bath or shower will be left wondering why their soap isn’t making any suds. You can take this prank a step further with bottles of shampoo or body wash. Unscrew the cap and place a small piece of plastic wrap over the opening, then screw the cap back on again. No matter how hard the pranked squeezes, nothing will come out of the bottle, and they’ll be left scratching their heads in confusion. 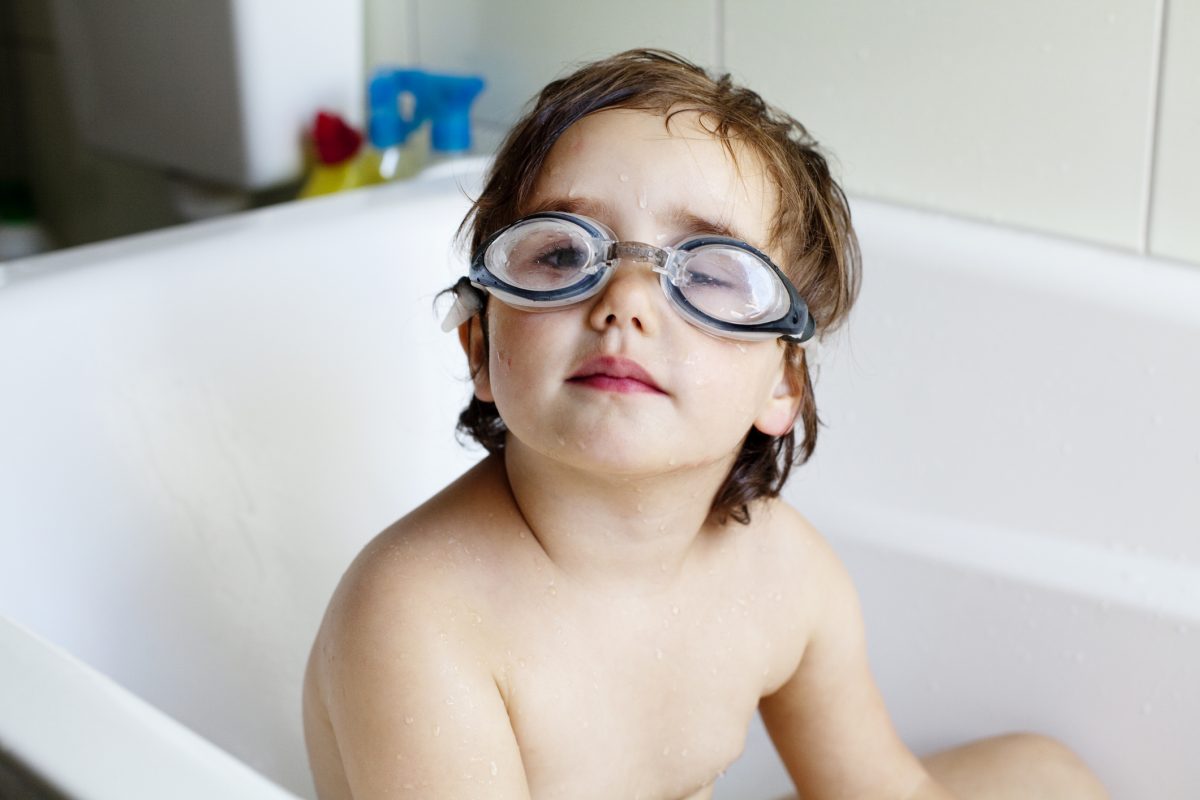 Flip it all upside-down

Once everyone goes to bed on the night before April 1st, go around the house and turn as many things as you can upside-down -- chairs, pictures, clocks, toys, books, you name it. When everyone wakes up the next morning, wish them a happy April Fool’s Day as they do bleary-eyed double-takes. 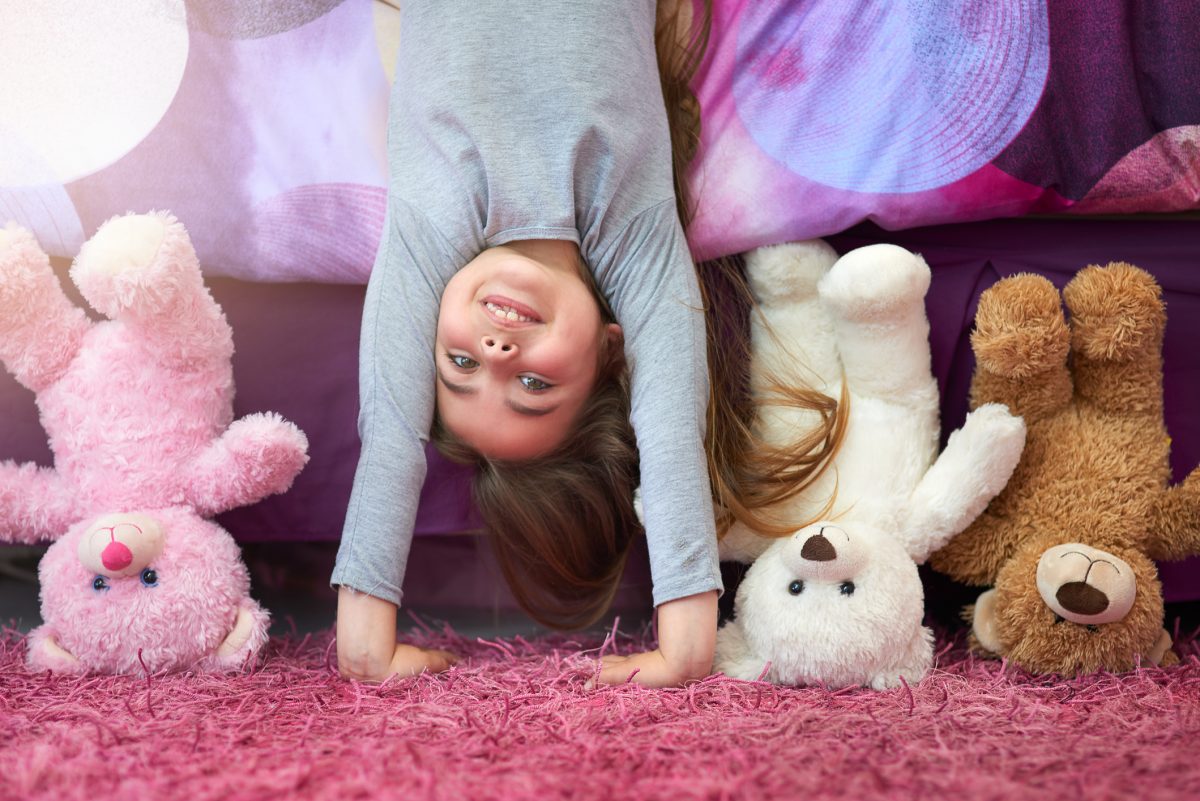