Cars That Defined Their Decades

A followup for the Model T, the Model A started production in late 1927, and by early 1929 a million had been sold. A second million left the factory by mid-1929, and by the end of production in March 1932, nearly five million Model A's had been produced. Called the "A-bone" by enthusiasts who used the Model A as the starting point for their own creations, the car was also a global success, produced in Canada, Western Europe, Russia, Australia, South America and elsewhere. 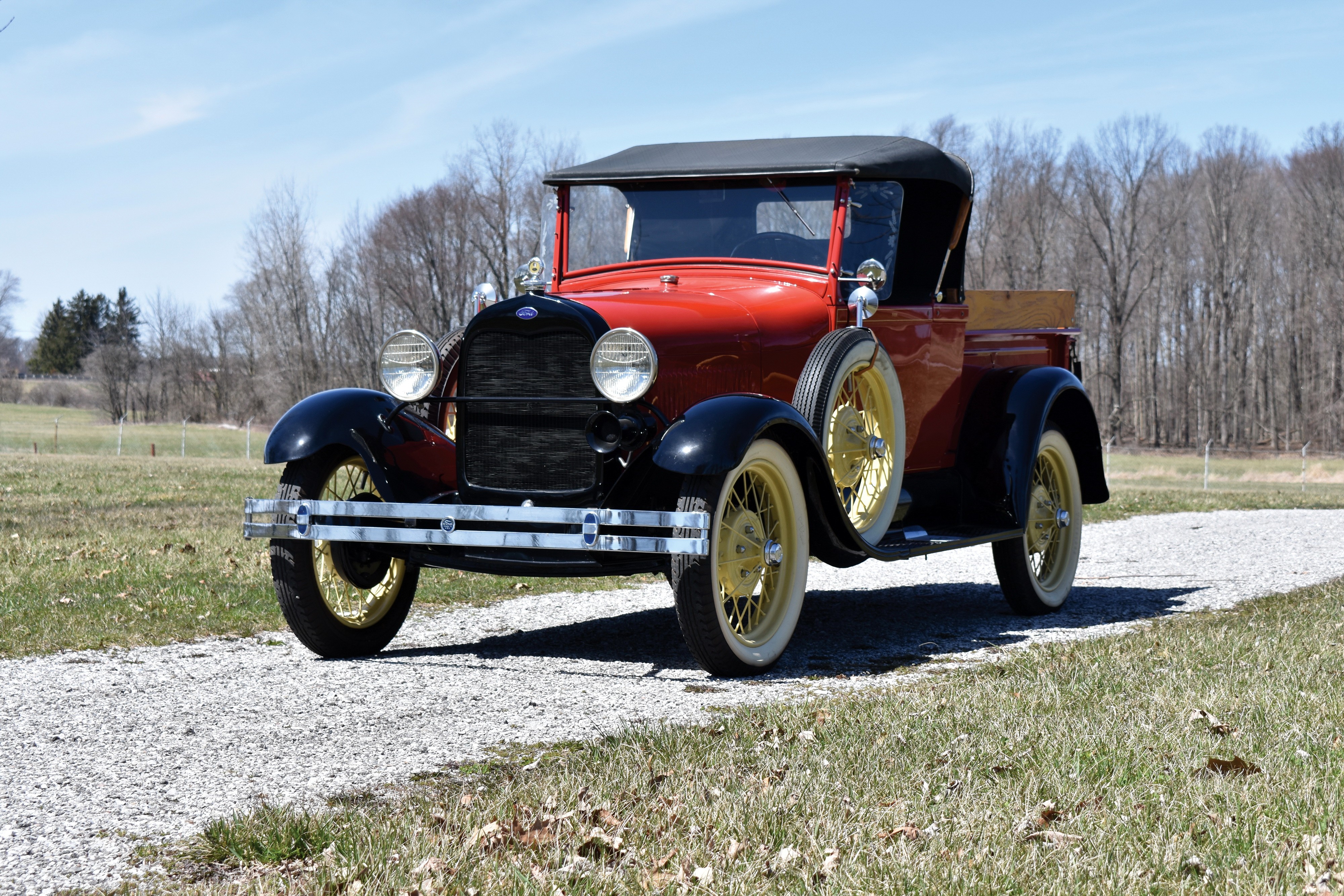