Can You Guess Who The Smartest Celebrities Are?

Celebrities with undergrad degrees are pretty commonplace. Advanced degrees among the famous are fewer in numbers, and even more so for those who have earned Ph.D.'s. It's because there's too much pressure to ride that wave of success. So, many celebrities drop out of University, intending to go back someday. Alas, many never do because of the expectations that come along with fame. It might amaze you to discover some celebrities who achieved the hard-won esteemed doctorate.

The steely blue-eyed actor and director Peter Weller is most famous for playing the starring role in RoboCop and the sequel RoboCop 2. Vaughn has appeared in over 70 films and TV shows. He presented his dissertation at the University of California, Los Angeles, in 2013, on the same day Star Trek Into Darkness premiered. He went straight from the podium at UCLA to the premiere of Star Trek, in which he starred as the Fleet Admiral. His Ph.D. was in Italian renaissance art history. 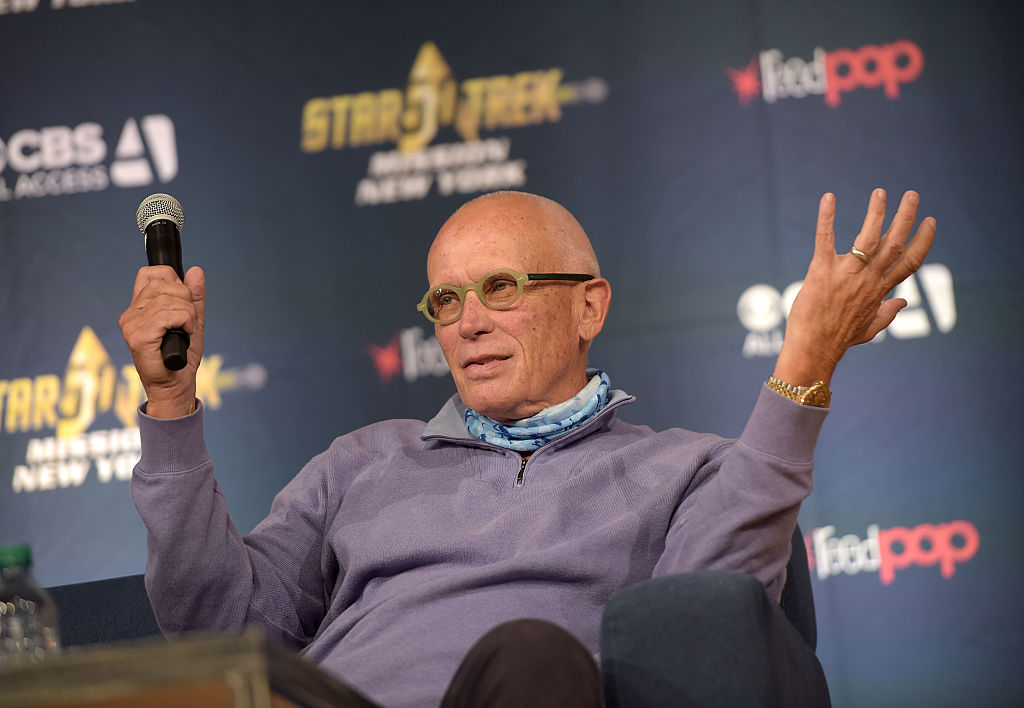 Actress, author, director, and neuroscientist, Mayim Bialik started her acting career 13-years-old. In 1888 she secured a role in the movie Beaches, playing Bette Midler's younger character. After her starring role in the series Blossom, she took a hiatus to go back to school. Mayim graduated from the University of California, Los Angeles, in 2007 with a Ph.D. in neuroscience. Ironically, in 2010 she scored the part of a neuroscientist, Dr. Amy Fowler, in The Big Bang Theory. 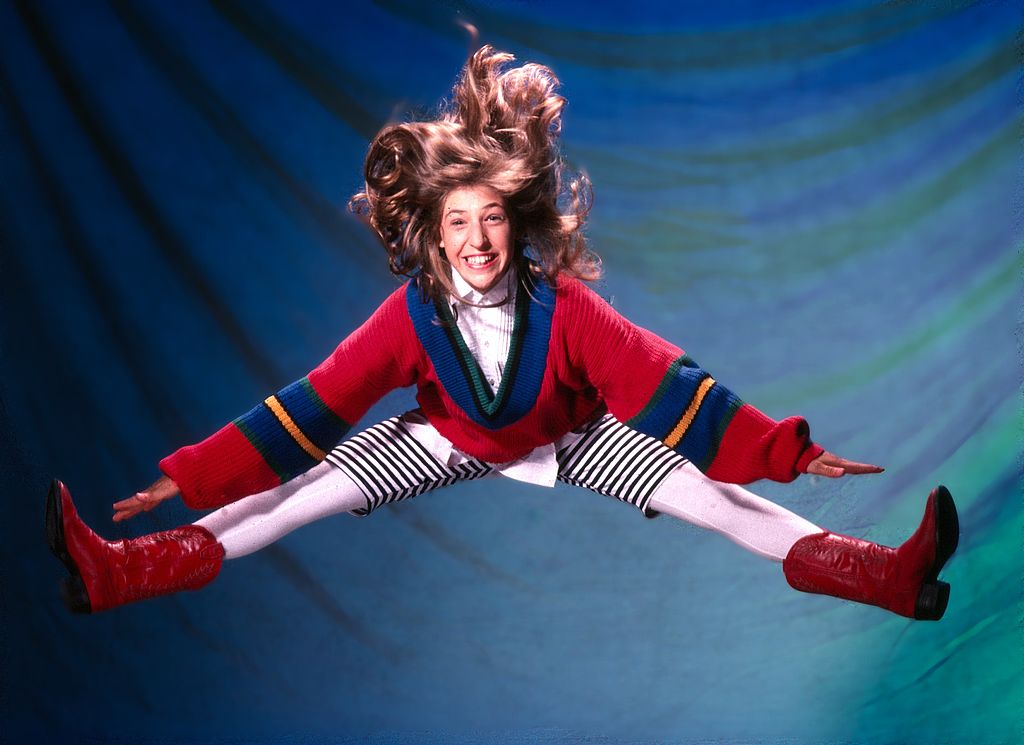 Ken Jeong worked as a licensed physician and a stand-up comedian for several years before leaping into acting full time. He graduated with a Medical Doctorate from the University of North Carolina Medical School. But in 2006, Jeong left the medical field to pursue acting full time. He landed roles in the movies Knocked Up, The Hangover, and Crazy Rich Asians, to name a few. So, it turns out he made the right decision. According to public records, Keong is still licensed to practice medicine in the state of California. 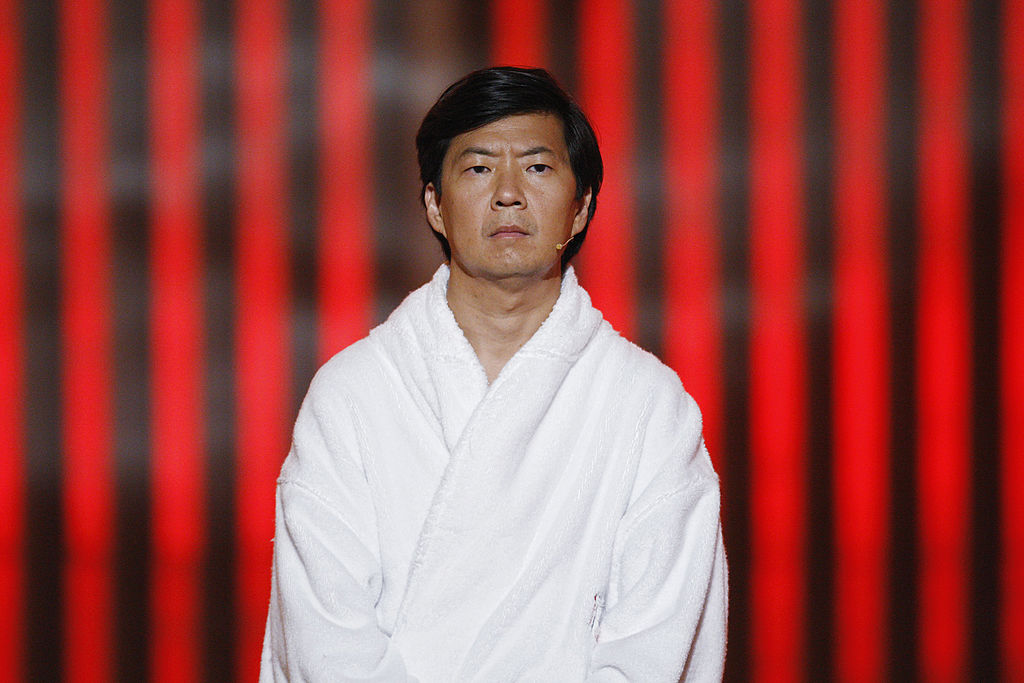 Television and film star Robert Vaughn first gained notoriety early in the 1960s show The Man From U.N.C.L.E. In it, he played the sophisticated spy Napoleon Solo. His long and illustrious acting career included the villain in Superman III and a U.S. Senator in the movie Bullit with Steve McQueen, to name a few. Vaughn was one of the few actors who, at the pinnacle of their early stardom, took the time to earn a Ph.D. He graduated from the University of Southern California in 1970. Notably, his dissertation, "Only Victims: A Study of Show Business Blacklisting," was published as a book in 1972. Vaughn died of Leukemia in 2016. 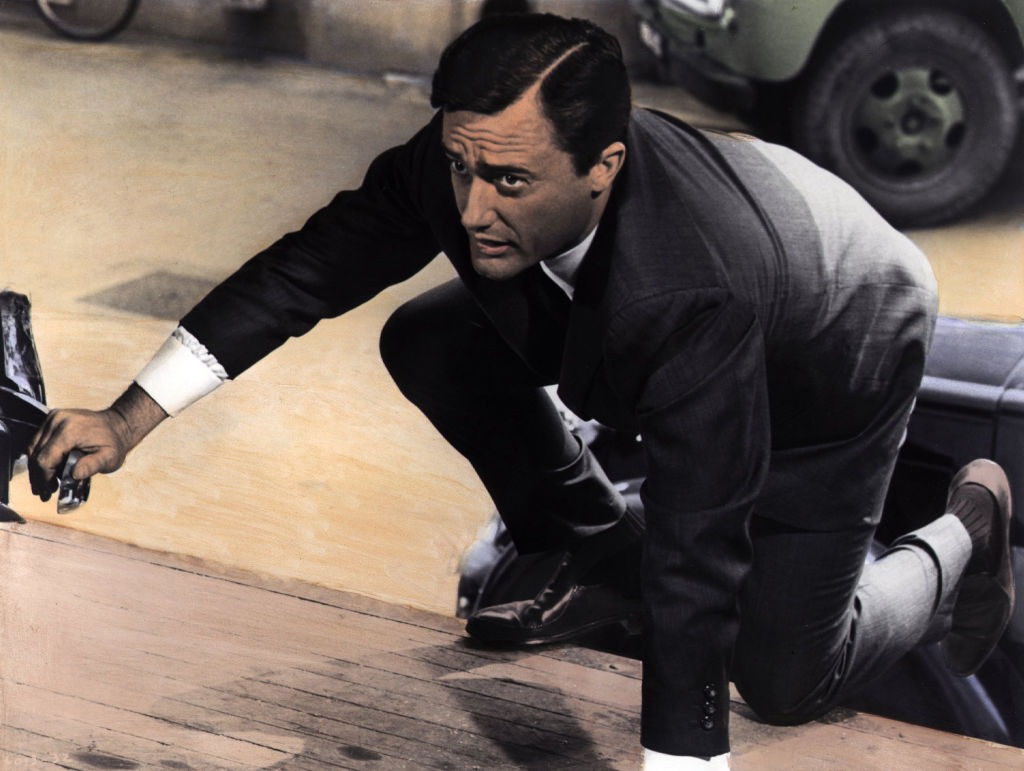 The actress and activist Ashley Judd was born in California in 1968. She is the daughter and sister of renowned country singers Naomi and Wynona Judd. When Ashley was young, she used to clean their tour bus for $10 a pop.

In 2016 Ashley made a big announcement in a live feed on Facebook. In it, she declared that she was "officially a doctoral student at the University of California at Berkley." Not surprisingly, tons of news outlets picked up the story, and the rounds of interviews began. The shocker came only two months later when Judd took a leave of absence on medical grounds citing a series of crippling migraines.

Although she hasn't completed her Ph.D. studies, she graduated from Harvard with a Master's in public administration, emphasizing gender equality. In fact, she did a TED Talk on gender equality in January 2017. 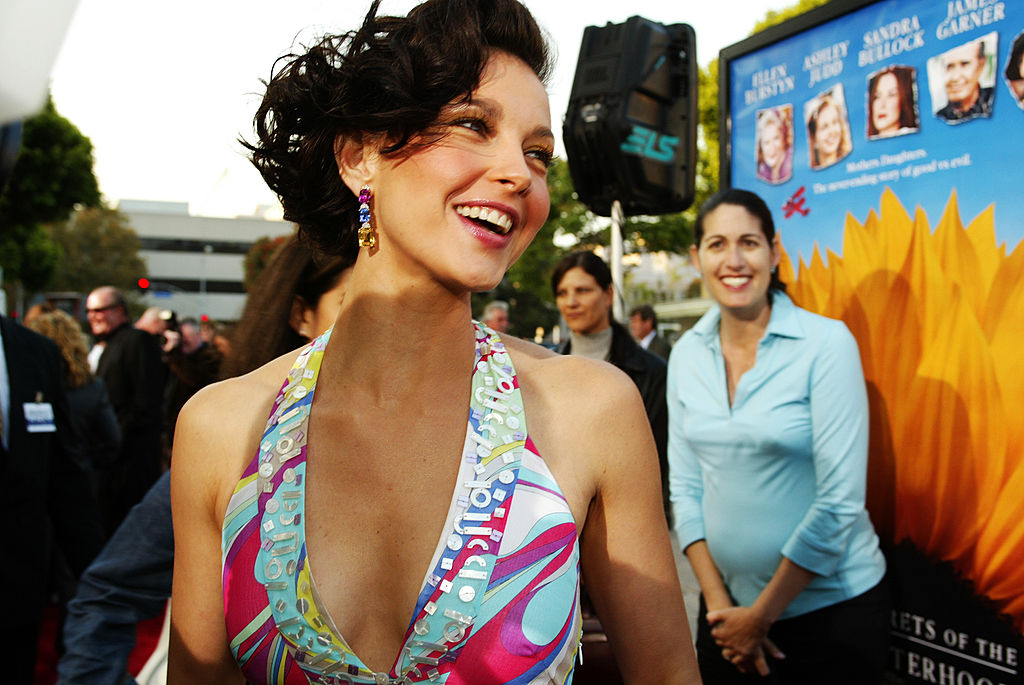 Dan Grimaldi is an actor and a professor at Kingsbury Community College in Brooklyn. He teaches mathematics and computer science. Grimaldi got his Ph.D. from the City University of New York in Data Processing. But he didn't act until after he earned the highest academic degree. Although he's appeared in many TV shows, he's recognized chiefly for his roles as the twins, Philly "Spoons" Paris and Patsy Parisi on The Sopranos. 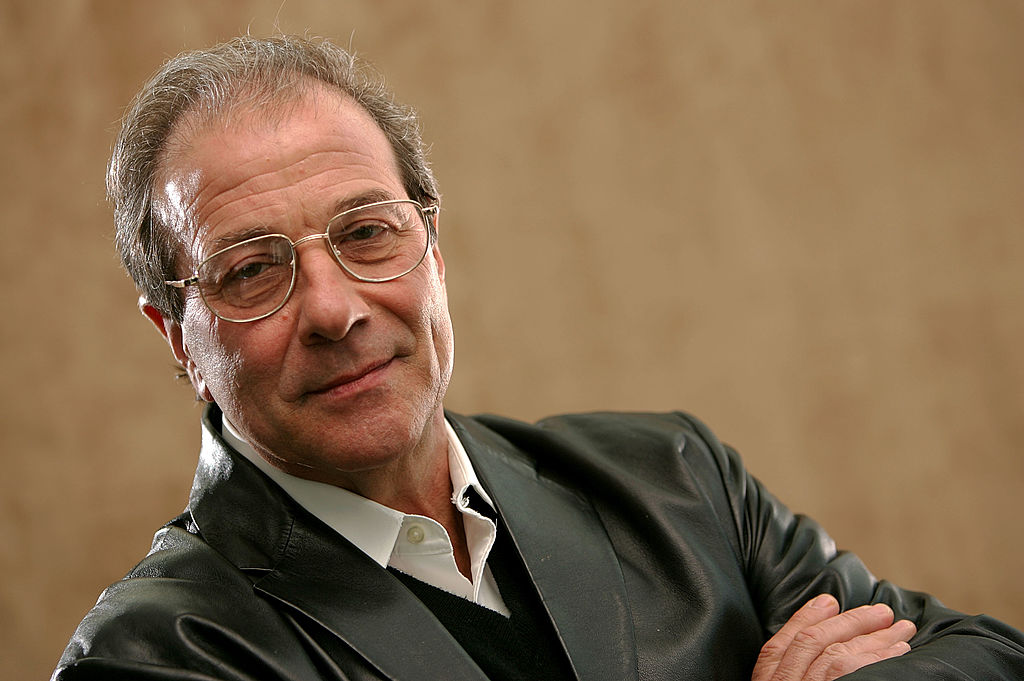 Italian fashion mogul Miuccia Prada heads the luxury labels Prada and Miu Miu. Early in life, she trained as a mime and performed as one for five years. Interestingly, Miuccia intended to go into politics. It's why she got a Ph.D. in political science. But life changed when Miuccia inherited her family's luxury goods business. Her leadership took Prada to iconic status. Miuccia introduced Miu Miu, a ready-to-wear line that was more accessible to the masses. The fashion design house has expanded to include Jill Sander, Azzedine Alaïa, and Helmut Lang. 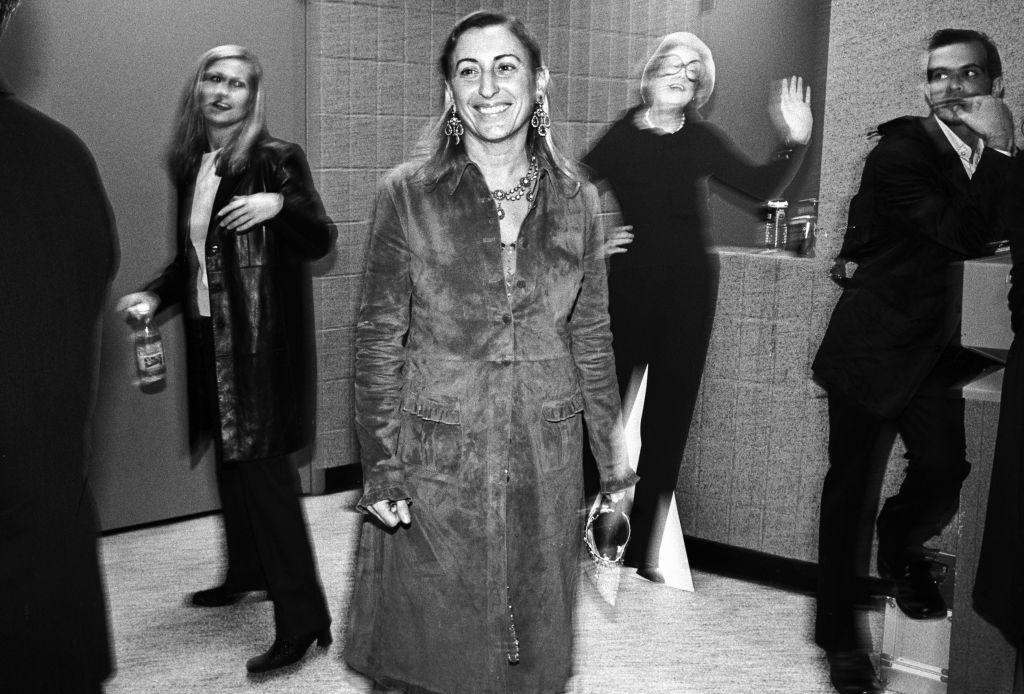 The 7-foot-1 basketball superstar Shaquille O'Neal earned a Batchelor's and a Master's degree during his 19 seasons in the NBA. He retired from professional basketball in 2011. One year after, O'Neal got a doctorate from Barry University in human resource development. By his admission, he said, "I wasn't the smartest kid, but I believe in education." O'Neal said he wants to be a role model for his kids, "I want to show them, not tell them." Allegedly, the NBA champion wants to get a law degree next. 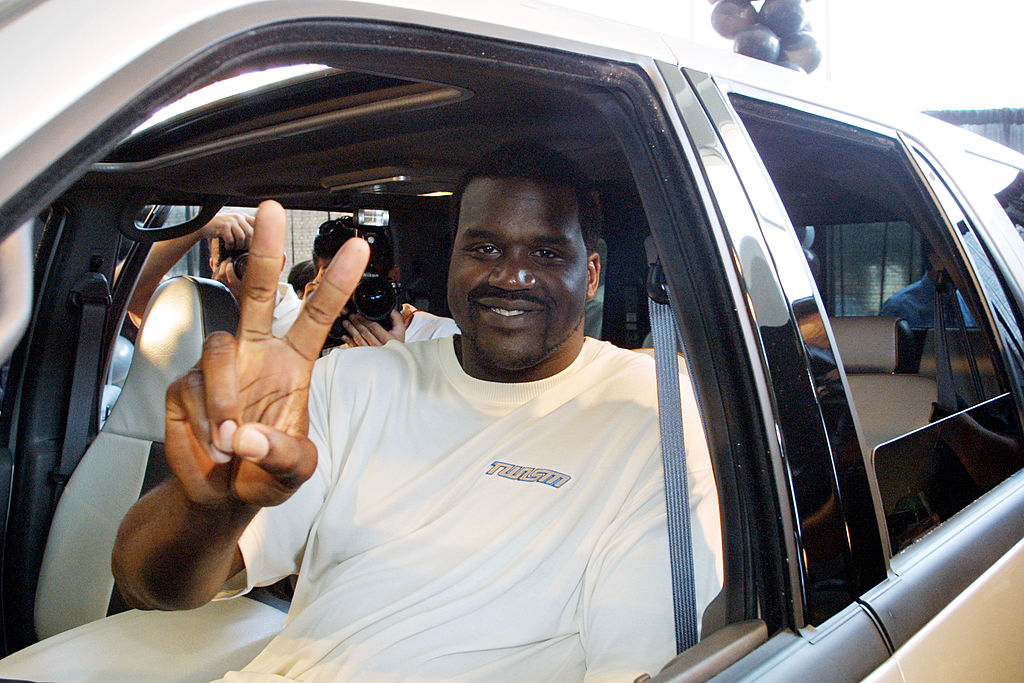 Alan Page had a remarkable 15-year career in the NFL. He started off playing college football at the University of Notre Dame, winning the national championship in his senior year. Because of that win, they inducted him into the College Football Hall of Fame. He played for 11 seasons with the Minnesota Vikings—taking part in four Super Bowls. The Chicago Bears signed him in 1978. That same year, Page graduated with a Juris Doctor from the University of Minnesota Law School. After four seasons with the Bears, he transitioned to practicing Law full time. Page's Law career was just as impressive as his athletic career. The accolades and awards he received in both professions are too many to go into here. That said, Page was the first elected African-American Justice to serve on the Minnesota Supreme Court. 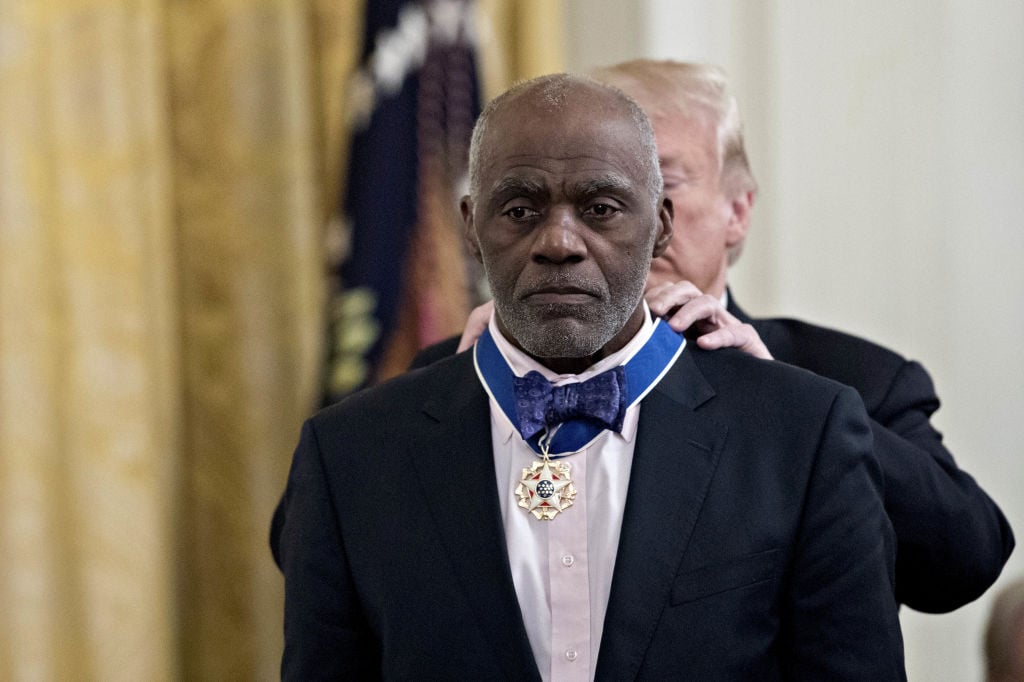 Brian May was the guitarist and co-founder of Queen along with lead vocalist Freddie Mercury and Roger Taylor on drums. He earned a Ph.D. in astrophysics at the Imperial College, London, in 2007. Impressively, he was the Chancellor of Liverpool John Moore's University for five years. May worked with NASA on the Pluto mission, New Horizons. He even has an asteroid named after him! 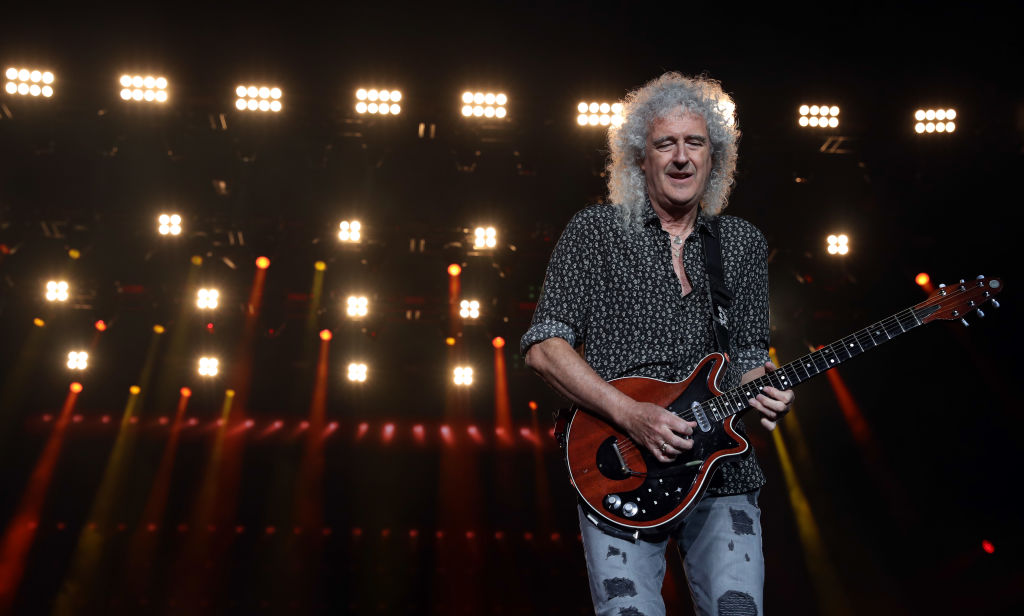 Greg Graffin is the lead singer of the punk band Bad Religion. Though, his talents are not limited to punk rock. He is a singer, songwriter, and evolutionary biologist. Graffin was not only dedicated to his music career but also to pursuing the highest award in academia. He got his Ph.D. from Cornell University in Zoology. He has lectured on Natural Sciences at Cornell and UCLA. Imagine walking into one of his lectures. 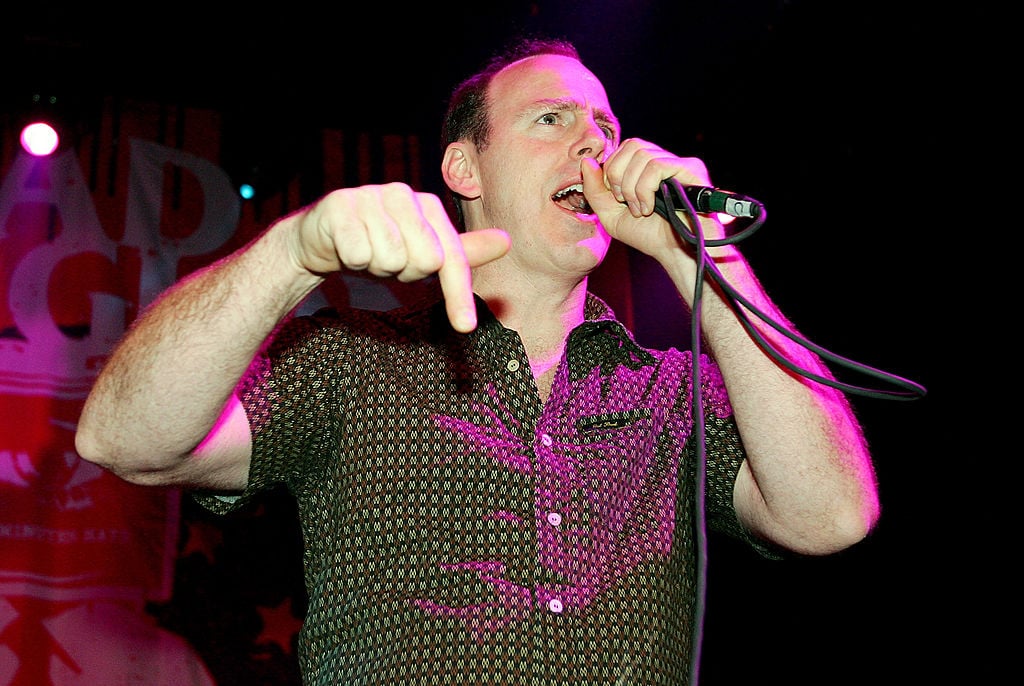 Punk rocker Milo Aukerman is most recognized as the lead vocalist for the punk band The Descendants. He has a Doctorate of biology from the University of California, San Diego. He continued to research molecular biology landing a job as Plant Research Biochemist for Dupont. But that's not all. Aukerman was a professor at the University of Delaware. Pretty cool for a punk. 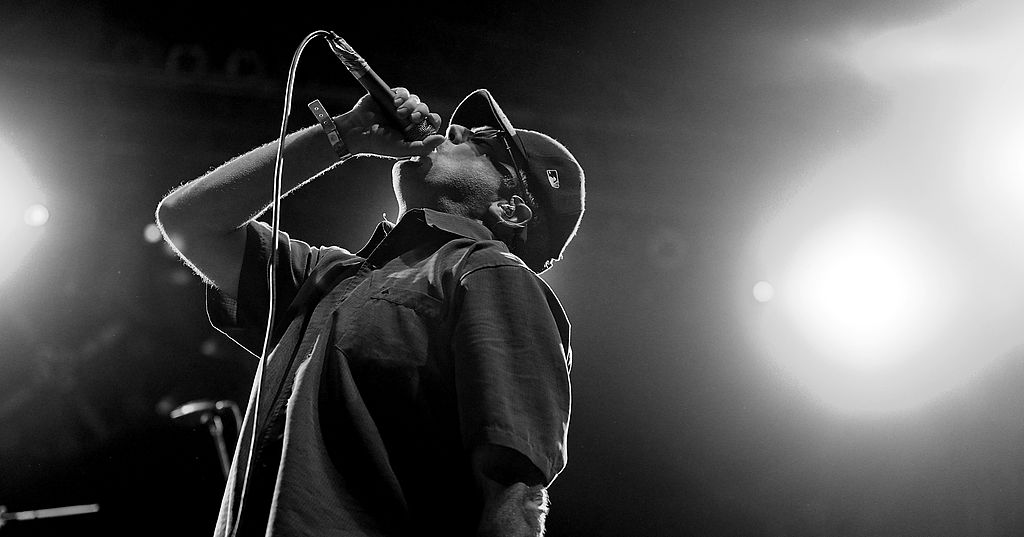 Dexter Holland, lead vocalist of the band Offspring, has a Ph.D. in molecular biology. He took a break from school for several years but went back and graduated from the University of Southern California in 2017. Interestingly, he created the hot sauce brand called Gringo Bandito. 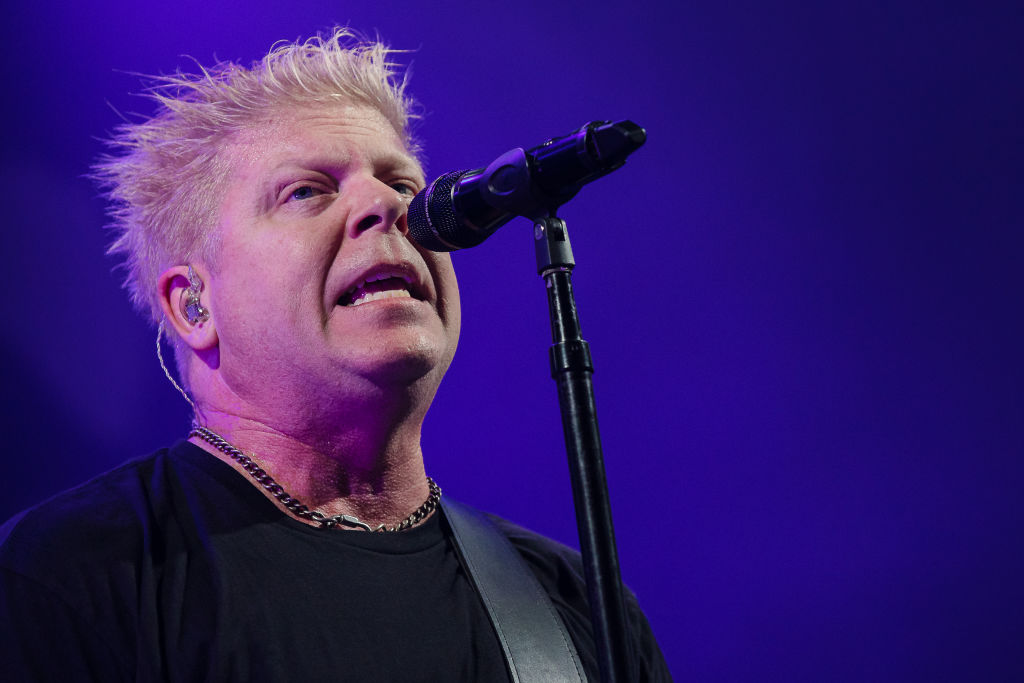