Can You Freeze Cheese?

Though many people might think that having too much cheese isn’t an issue, there are times where we simply have more cheese than we can use. Some people believe they can store cheese as long as they need to, but this isn’t always true. Many others wonder if they can freeze their cheese to ensure that they can use it at a later date. Because there are so many different types of cheeses, there isn’t an exact answer to whether or not cheese can be frozen. Notably, how well a cheese handles freezing is dependent on its texture and composition.

In general, cheeses with hard and firm textures handle freezing better than cheeses with softer textures. This includes Parmesan and Romano cheeses, though these flavors of cheese tend to develop a somewhat metallic taste if frozen. Pre-shredded cheeses such as mozzarella for pizzas stand up to freezing reasonably well. Industrially packaged cheeses have less of a quality drop after thawing. Other cheeses that are okay for freezing include cheddar, Gouda, Swiss, Havarti, and feta. 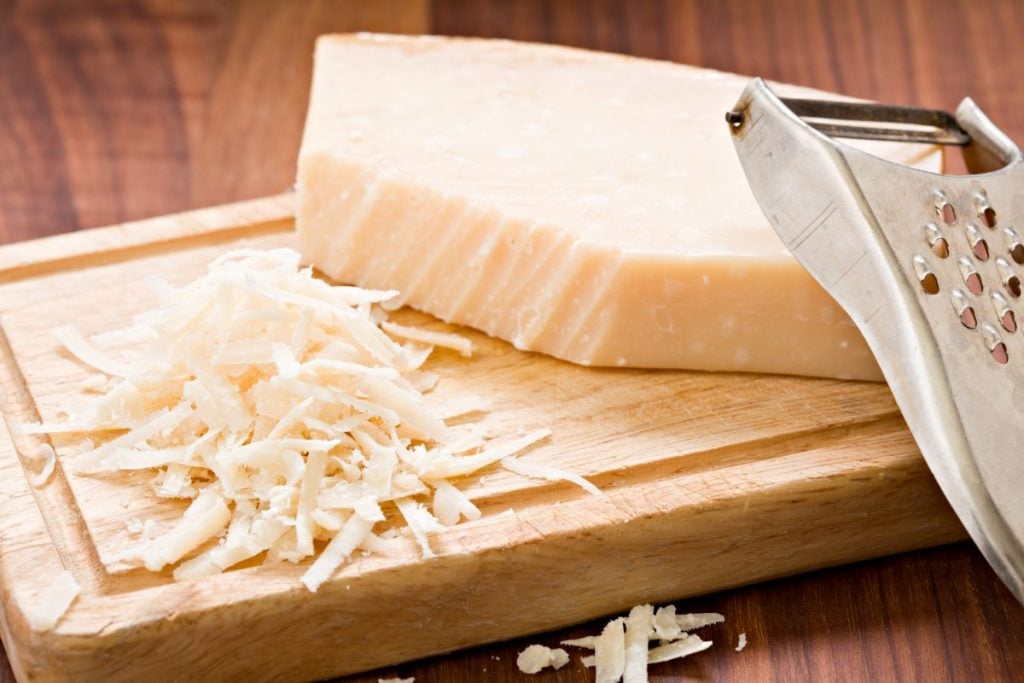 There are a few types of cheese that respond poorly to being in the freezer. This mostly includes fresh cheeses such as paneer and queso blanco and soft cheeses like brie. Hand-made cheeses also can’t handle the freezer and lose much of their flavor. Freezing and thawing also tend to severely damage cheeses with small holes or pockets. Other cheeses that nobody should attempt to freeze are camembert, cream cheese, stilton, and any low-fat cheese. Though mozzarella is normally fine in the freezer, it has high water content when it is fresh. Freezing it too early in its life will cause ice crystals to form. 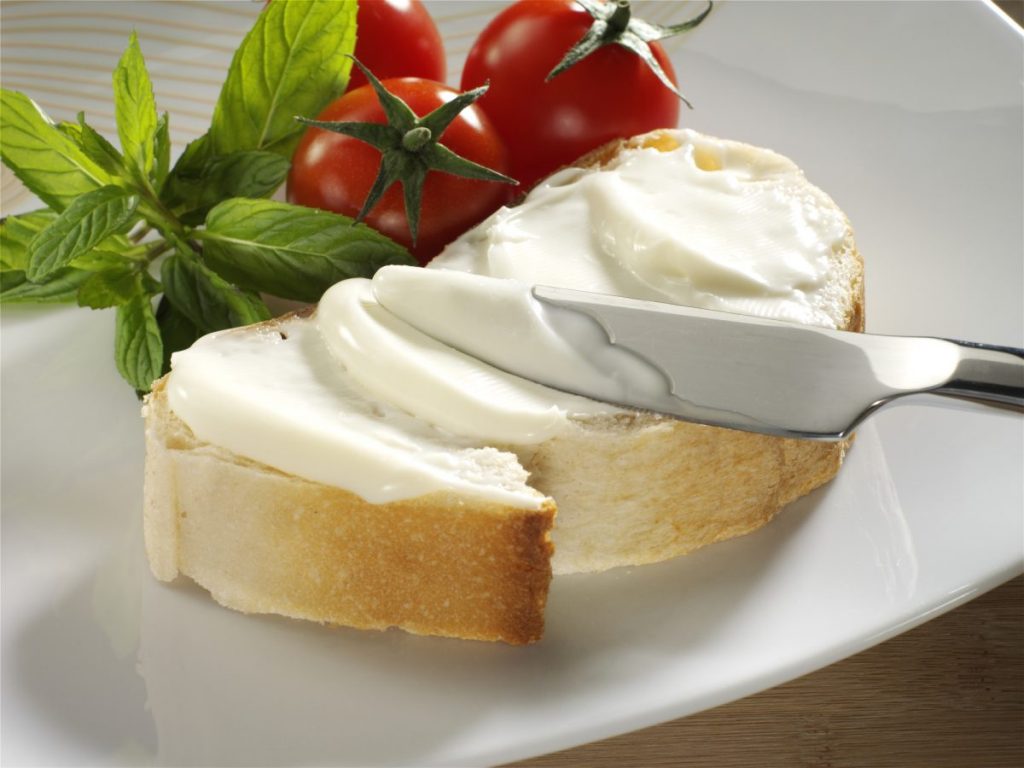 Some different specialty cheese groups have performed tests to find exactly how long each cheese could stay in the freezer, and the results are quite interesting. Most firm cheeses can handle being in the freezer for several months. Notably, parmesan and cheddar remain edible in the freezer for up to six months. Meanwhile, feta, mozzarella, and high-fat cheeses are fine for almost four months. Of course, the flavors deteriorated more the longer the cheese sat in the freezer. Results of soft cheese tests were as most people expected and proved those types didn’t belong in the freezer. 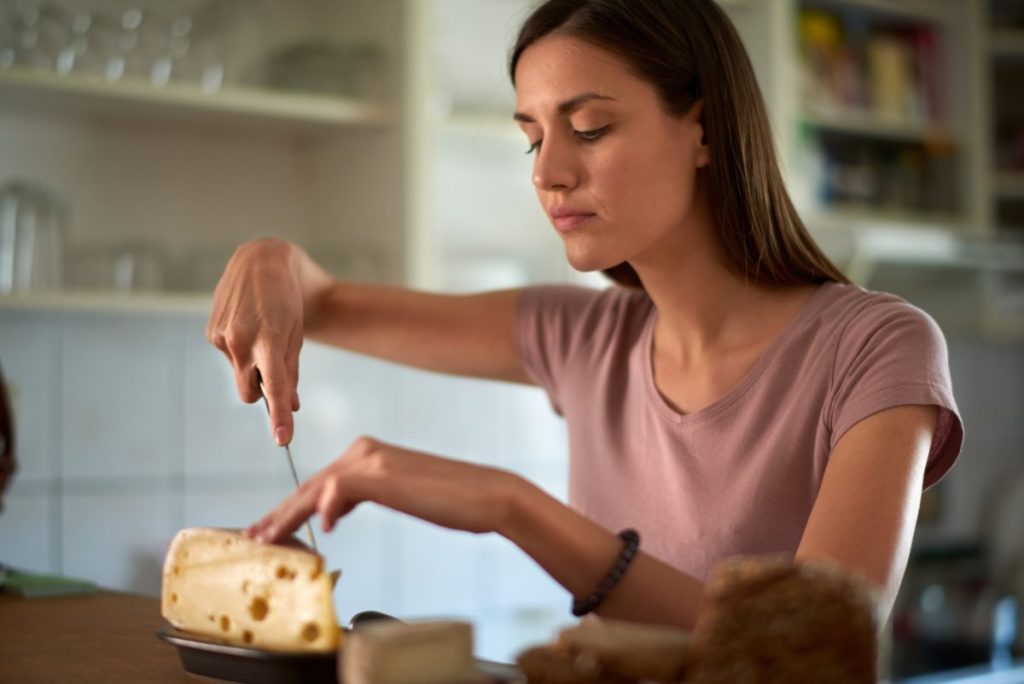 How to Freeze Cheese

Many cheese experts use a specific method to freeze and preserve their cheese. First, you need to cut the cheese into blocks that weigh a half pound or less. After slicing, wrap them tightly in aluminum foil or parchment paper. Then, place it in a second airtight wrapping such as plastic wrap or a freezer bag. In some cases, it is beneficial to wrap the cheese several times to ensure the seal is complete and the wrapping is completely airtight. If the cheese comes pre-shredded, you should tightly press the cheese prior to wrapping it to remove excess air. 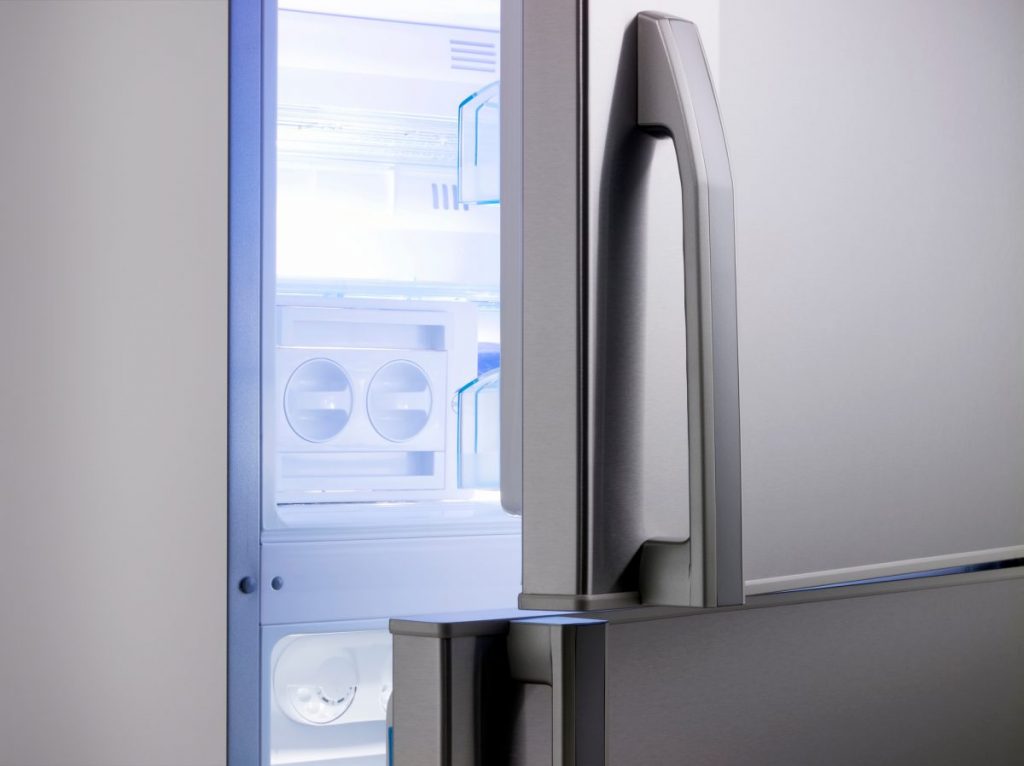 Over time, different people have begun to adopt other methods of freezing cheese and swear by their results. The Dairy Council of Northern Ireland insists that freezing cheese in large blocks causes the cheese to lose more moisture and flavor and results in a more crumbly texture. Instead, individuals looking to freeze their cheese should grate it finely and place it in small bags. In tests, many varieties of shredded cheese could stay frozen for up to four months. 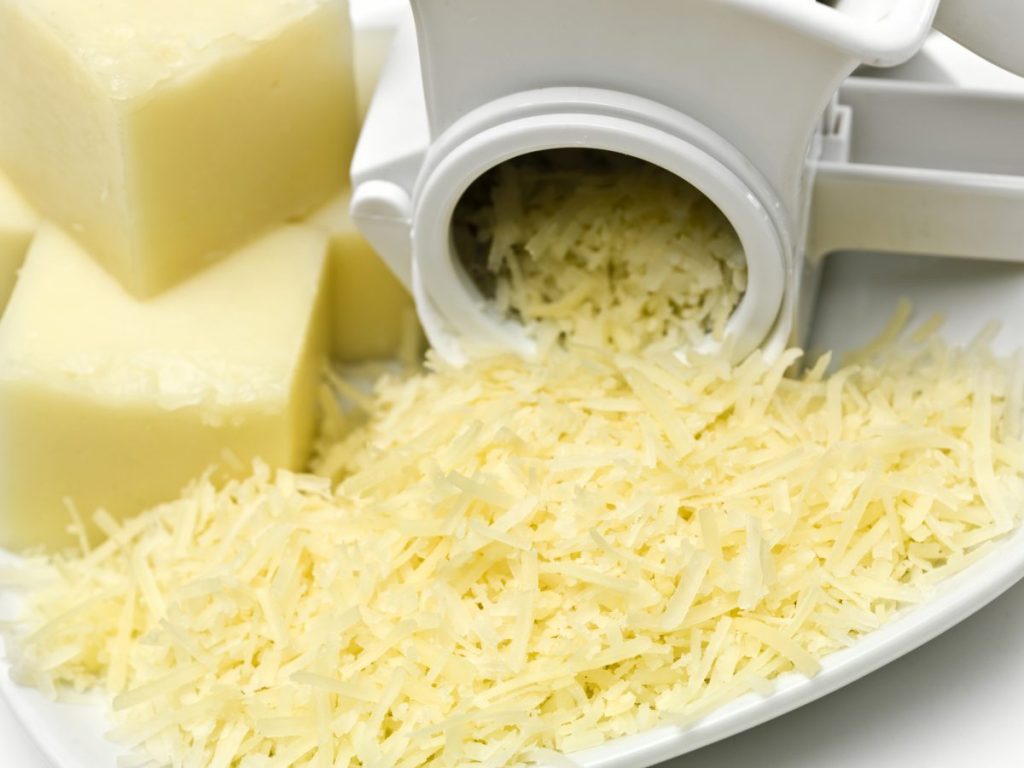 Cheese doesn’t only come as a block or shredded, but in slices as well. That begs the question, are cheese slices okay in the freezer? Interestingly, sliced cheeses do alright in the freezer. Industrially cut slices tend to handle freezing better than hand-sliced ones, but they both can stay in the freezer for several months. For best results, place parchment paper between each slice of cheese to ensure they stay separated. In addition, plastic bags worked best for maintaining the quality of the cheese. 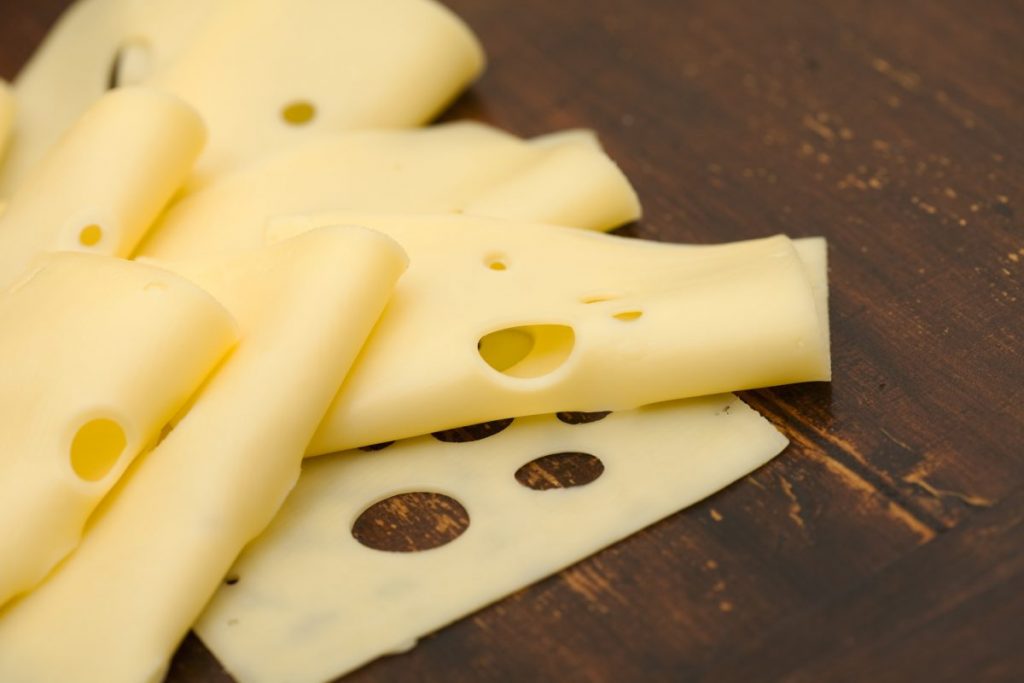 While in the freezer, ice crystals will begin to form on and in the cheese. This has a number of effects, but most notably tends to affect the taste and texture. Most cheeses become harder and tend to crumble more the longer they are frozen. When it freezes, water expands and begins to break down the structure of the cheese. This is what causes the changes in texture. Firm cheeses have less water in them to begin with, which is why they handle freezing better than softer cheeses. 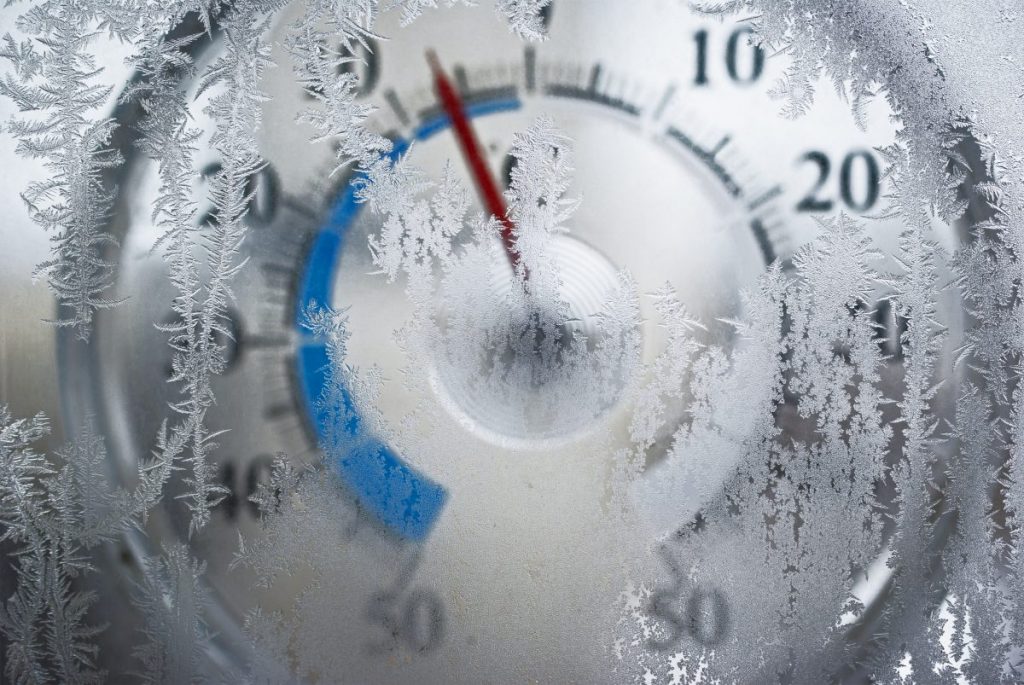 After taking the cheese out of the freezer, place it in a cooler or refrigerator to thaw. It can take a while for the cheese to thaw properly, though this is dependent on the type of cheese and how large a block it is. For most cheeses, it’s a good idea to let them thaw overnight. Once thawed, the cheese will not keep for longer than a day or two. It’s important to use it quickly once it is out of the freezer. 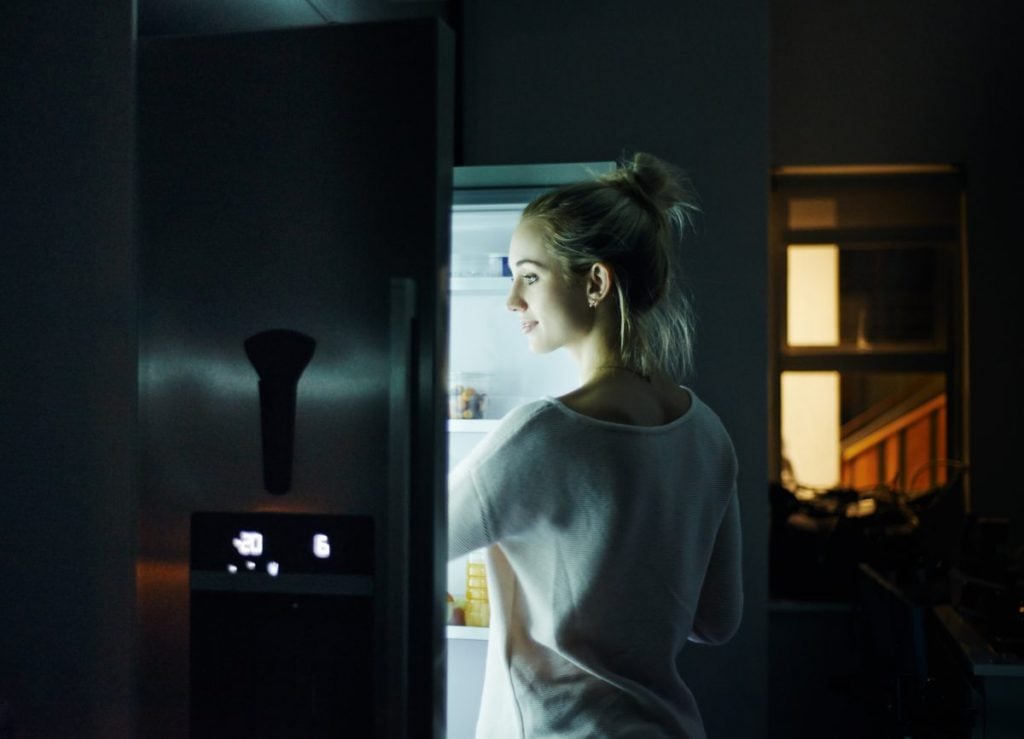 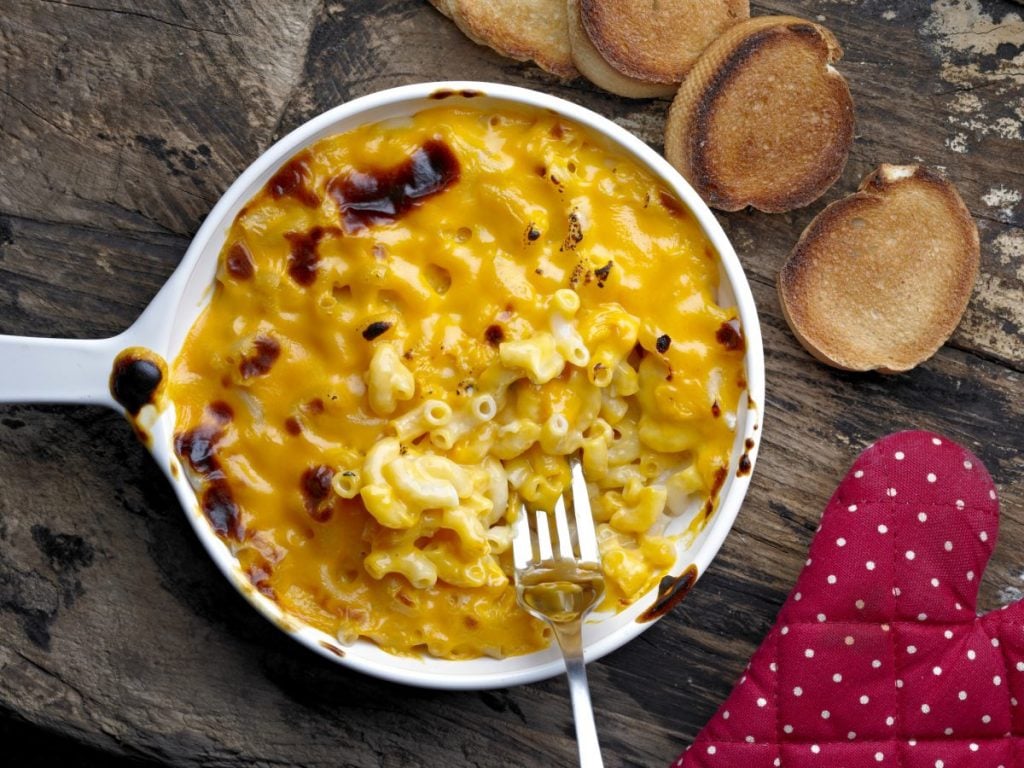 If a cheese can’t handle the freezer, there are alternative ways to store it to ensure it stays as fresh as possible. Fresh cheese tends to take on the flavor of plastic wrap and similar materials, so it’s better to store it in cheese bags or cheese paper. Ideally, cheese should be in an environment that sits between 35 and 45 degrees Fahrenheit. In some refrigerators, the vegetable drawer on the bottom shelf is the perfect place for cheese. 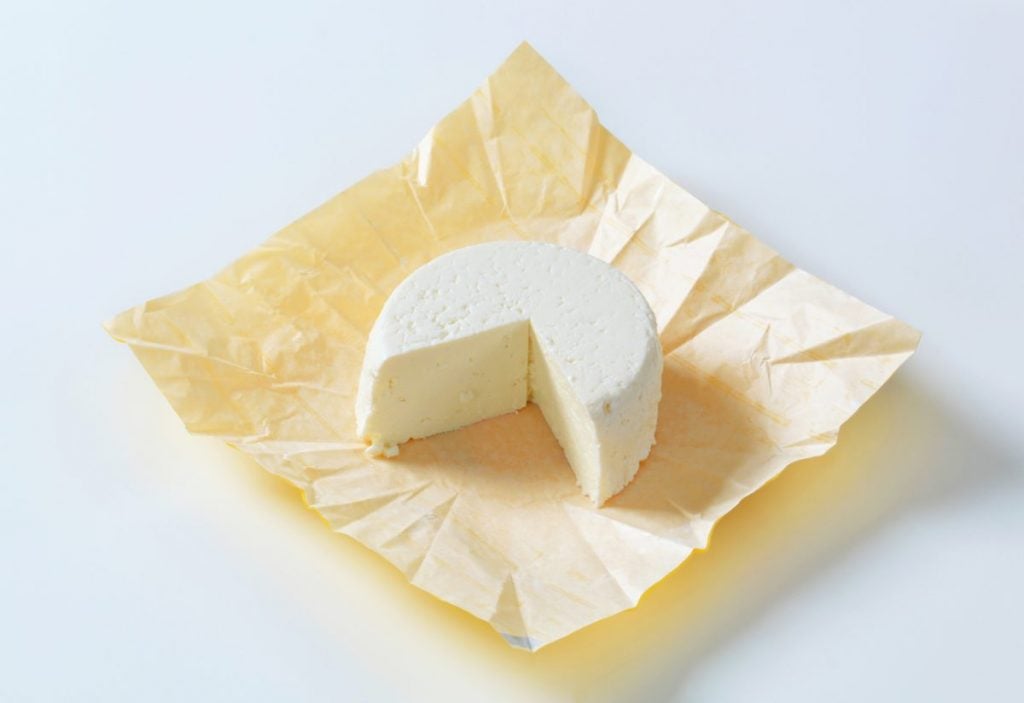