Best Board Games for Family Self-Isolation

Board games used to come out only during power outages and when computers and TVs weren't available, but the new reality for many people involves many hours at home and a need for distraction. Board games are a family-friendly way to keep the fun going when you're done binge-watching Netflix. Whether it's a classic like checkers or a newer role-playing game such as Gloomhaven, there's a board game for every mood and circumstance. Most games provide age recommendations, which can help you pick the perfect game for your family.

Checkers is an ancient game with lots of national variants. In gameplay, two opponents make diagonal moves to capture each others' pieces. If you don't have your own checkers board at home, you can improvise with a homemade square board and round game pieces from almost any materials made from contrasting colors. The game is great for fast-paced play, and can be played with kids since the rules are relatively simple. 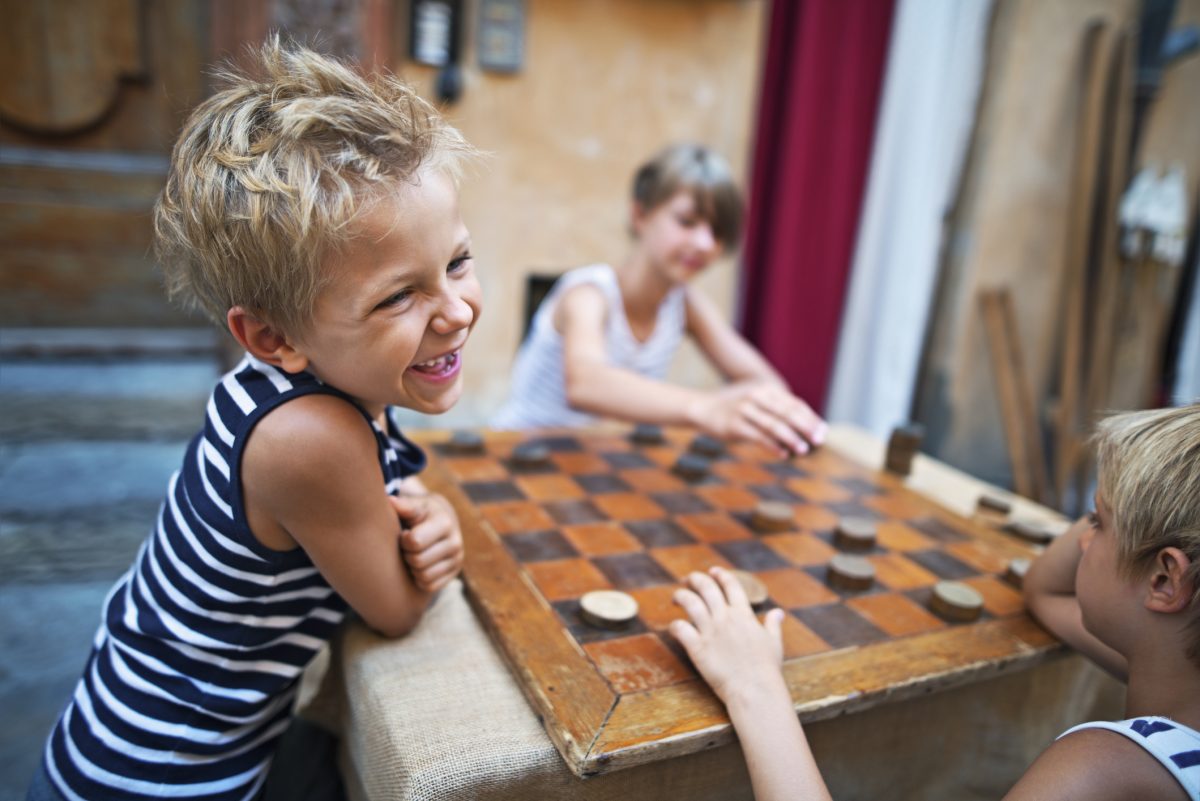 If you're looking for something suitable for the young children in your family, Candy Land is the perfect choice. In this classic board game, players draw cards to move along the rainbow path through magical spots like the Lollipop Woods, with the goal of reaching King Kandy's castle. Candy Land is best for 2 to 4 players and can be played by children as young as 3.

Although it has spawned numerous online versions since its launch in 2000, the original physical version of this city-building game is something special. Named for the walled medieval city in southern France, Carcassone is all about strategically amassing resources and territory to build your empire. With multiple expansion packs and alternate versions based on scenarios from the Amazon jungle to the California Gold Rush, you and a few close friends could spend months mastering Carcassone. 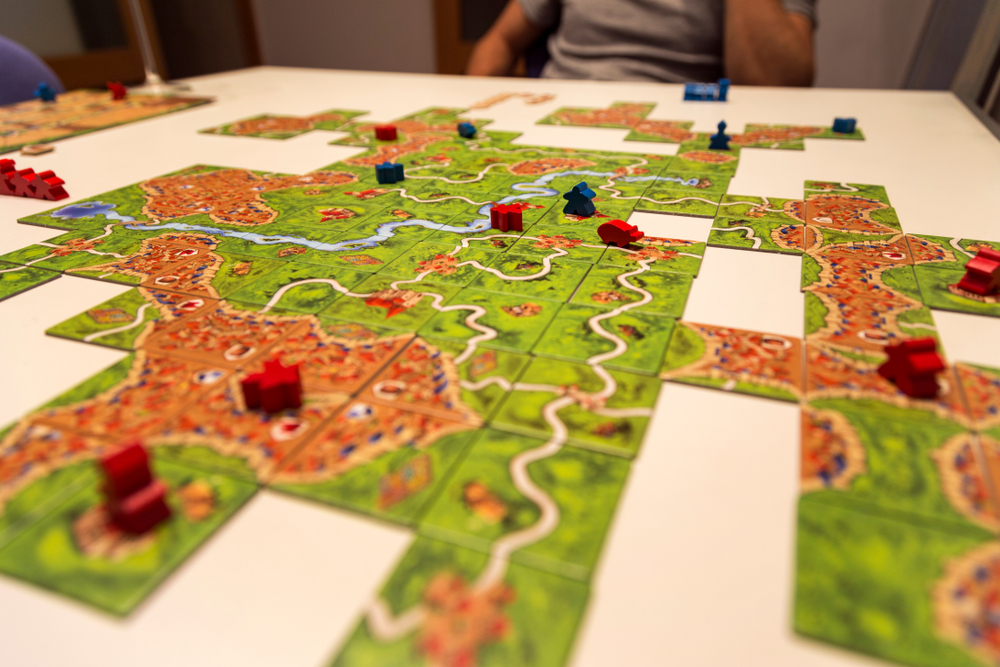 In continual production since its launch in 1957, this board game of strategy has lots of online spinoffs for the digitally inclined. However, the original, with its mechanisms for diplomacy and conquest across several dozen territories, remains immensely satisfying for both kids and adults in groups from 2 to 6.

Scrabble is an iconic word board game that's so basic and simple yet challenges and stimulates hungry minds at the same time. This makes it the best game learning pastime, both for school-age kids stuck at home and their bored parents. For a more portable variation, consider Bananagrams, a similar, yet wackier word game that's better for groups up to 8. 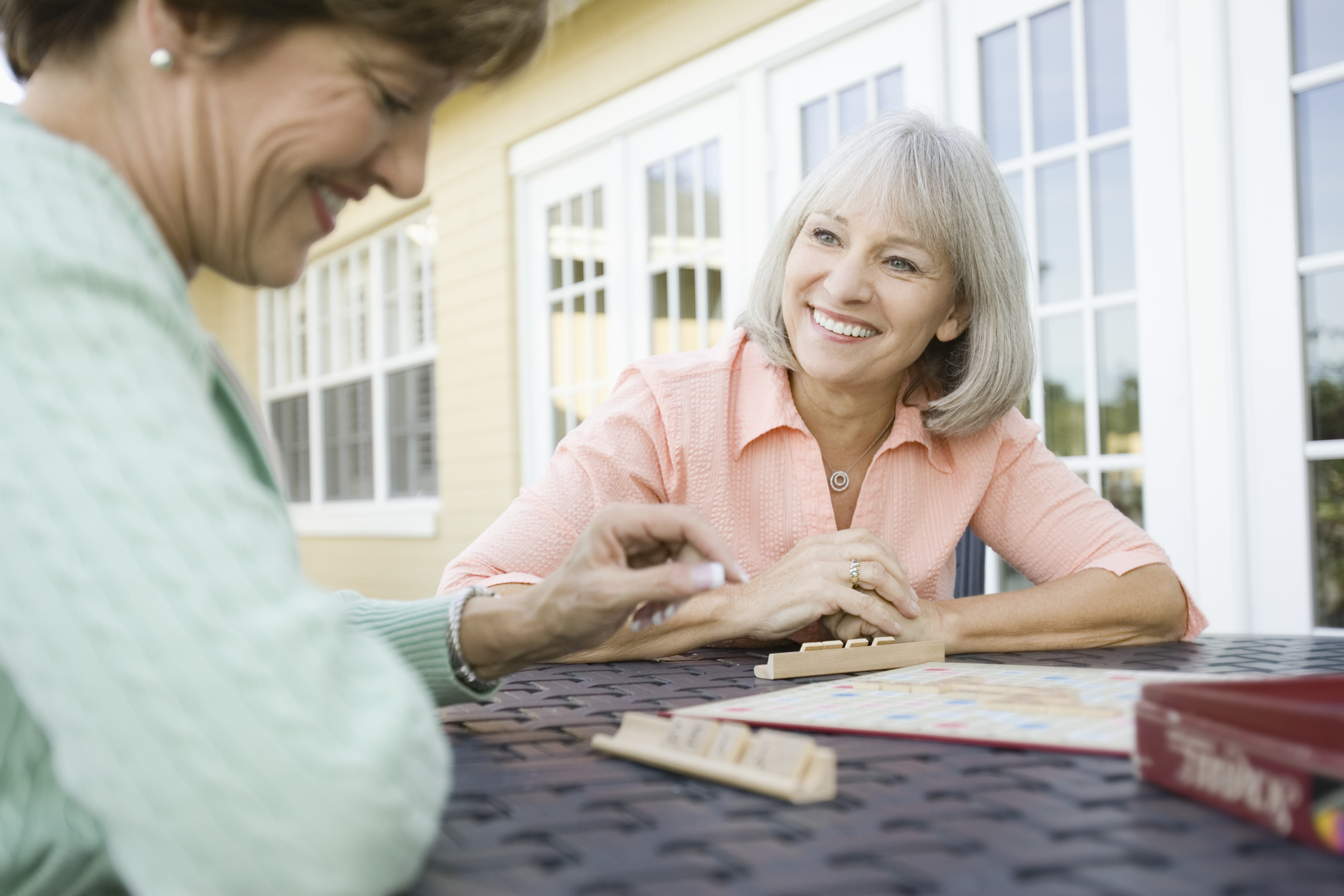 Dreaming of the day when travel will once again be permitted? Ease the pain with this family-friendly game of building cross-country train routes. This easy and accessible game is perfect for younger kids, with built-in geography lessons for grownups as well. Choose from North America and Europe editions and play in groups of 2 to 5.

Perhaps the most iconic game of all time, this classic Parker Brothers/Hasbro board game will have you counting virtual money and plotting real estate deals that are pure fantasy. It dates from the 1930s and has roots in the economic theories of the day regarding wealth creation and taxation. Who knew? 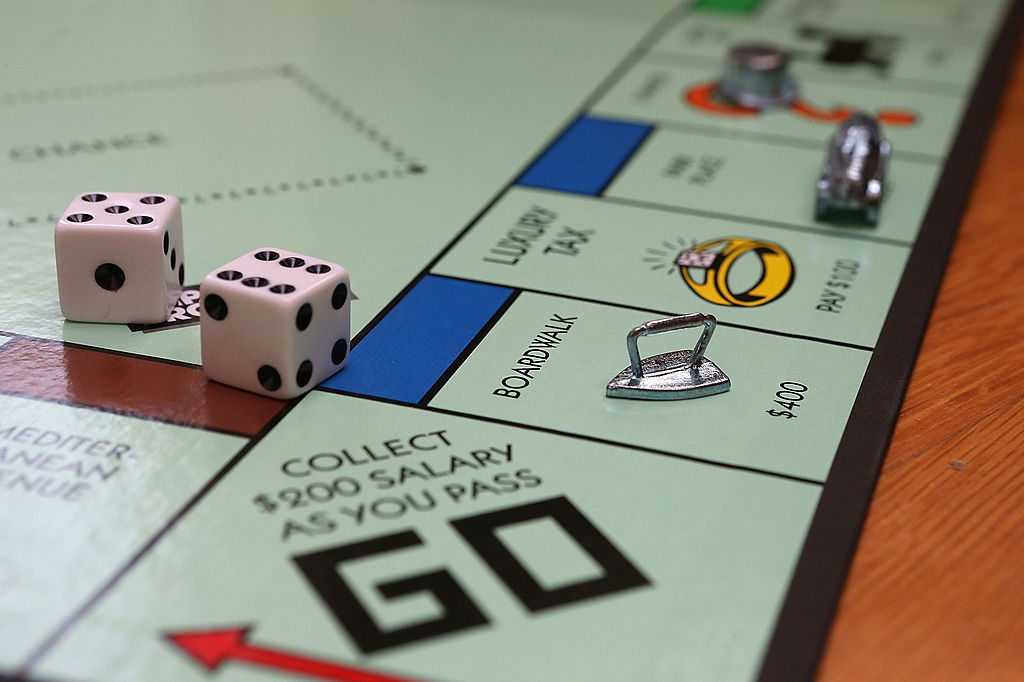 RPGs aren't just for video games. This strategic game sparks gameplay that can last over multiple sessions. Complete with foldout maps, thousands of miniatures and game cards, Gloomhaven evokes an otherworldly adventure where heroes rise and monsters are defeated. It's complex and absorbing, and is best suited for players over the age of 12. 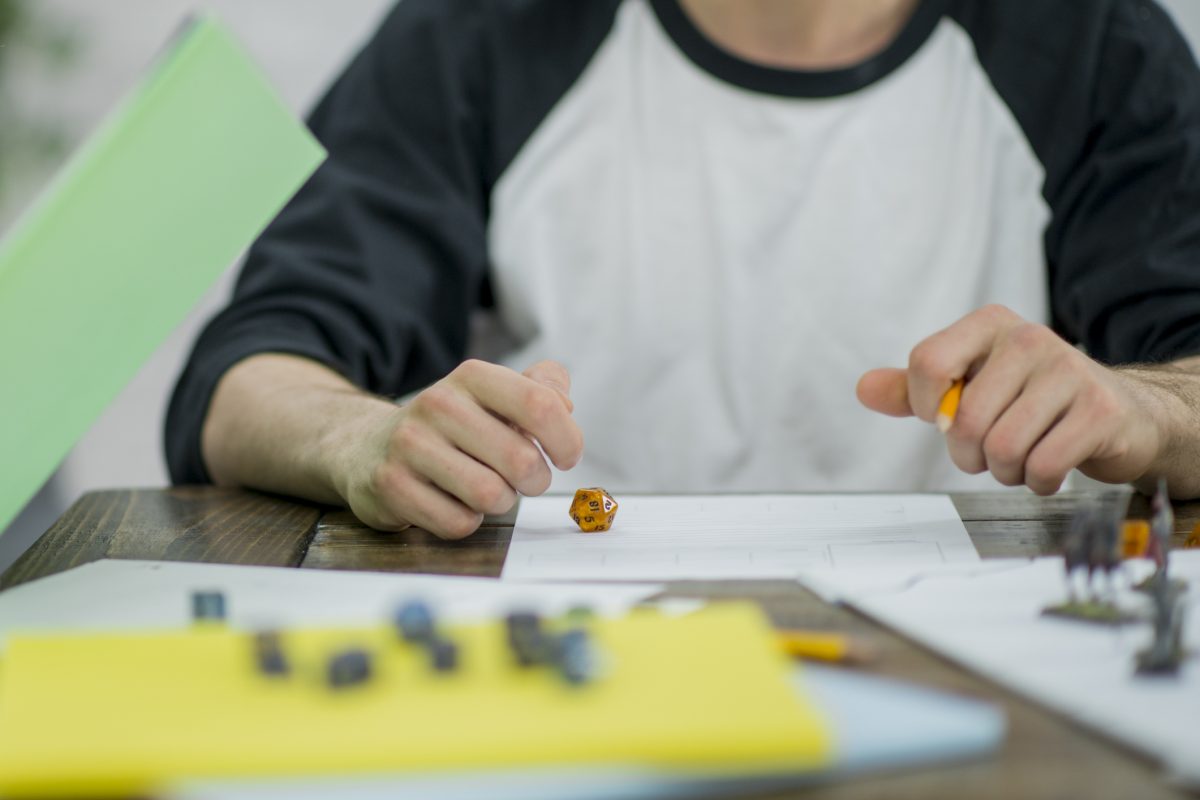 Mystery games, like the classic Clue and this newer whodunit game, can be hugely engaging. Here, a psychic trades bits of information to try to solve a murder. The gimmick? The victim is a ghost sending clues from beyond the grave. Younger kids might find it slightly disturbing, but pre-teens should get right into the more macabre aspects of the game.

Populated by Disney characters old and new, this branded board game will hold the attention of youngsters charmed to find themselves embodying Maleficent or Ariel the Mermaid. Designed for 2 to 6 players, this is a game of strategy, with magical surprises at every twist and turn. It just may not work as well for grownups who've outgrown the House of Mouse.