Many consider French one of the most beautiful languages on Earth. The soft and flowing sounds give each word an air of beauty and complexity. Plus, France has had massive impacts on global culture through its incredible fashion, music, and food. It only makes sense that people would feel drawn to French names. Regardless of whether you’re looking for a more classical option or one that’s a bit unknown, French names are often a perfect choice for your new bundle of joy.

Though it has Celtic or Germanic origins, Geneviève is a name that sounds undoubtedly French. It dates back thousands of years and even belongs to the patron saint of Paris. Despite its long history, Geneviève remains a unique name that stands out without feeling too outlandish. It also allows for many equally interesting nicknames, such as Gen, Evie, Vivi, and Gigi. 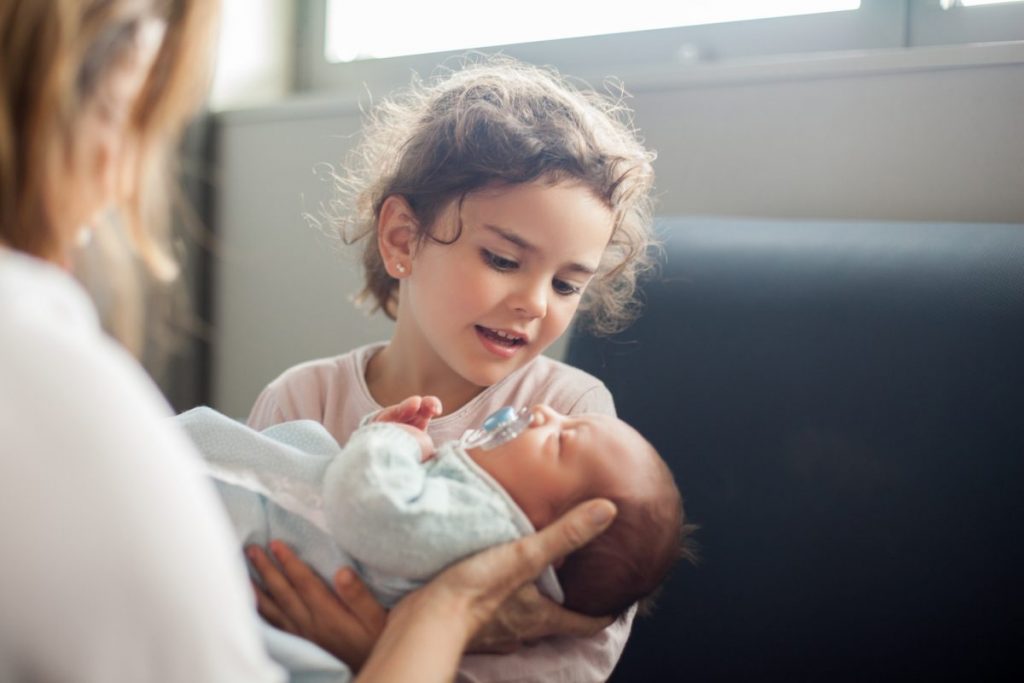 Also commonly spelled “Camilla,” this name has deep ties to history and mythology. In Vergil’s Aeneid, Camilla was a swift huntress and a legendary warrior. Her story states that she could run so quickly, she would set grass aflame and could even cross water without getting wet. While the name suggests strength, it also sounds classic and refined. 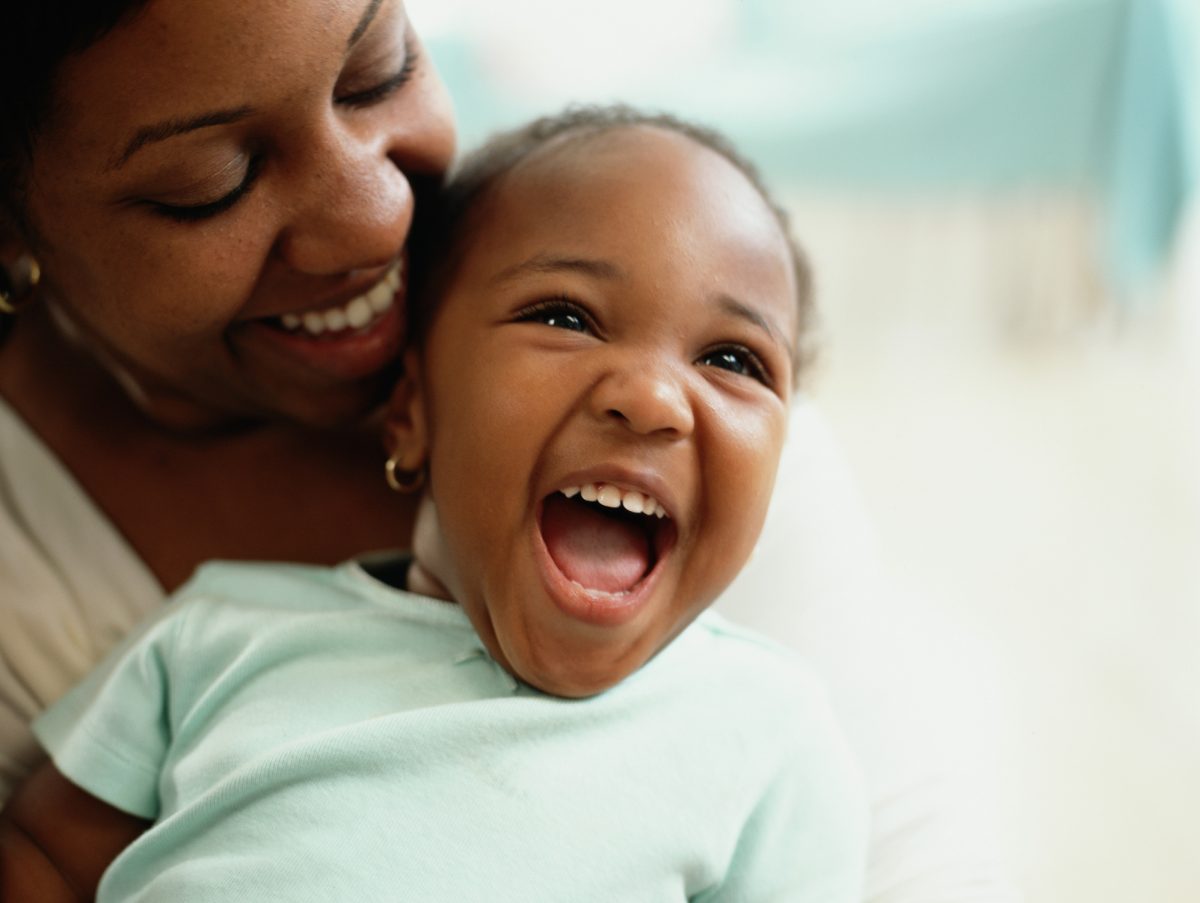 Many people might recognize this name as belonging to the beautiful wife of King Arthur. Its connection to the romanticism of Arthurian legend alone makes it a wonderful name, but its origins make it even better. Guinevere is the Norman French form of a Welsh name, and the two root words it stems from mean “fair, white, blessed” and “magical being,” which perfectly capture the name’s beauty. 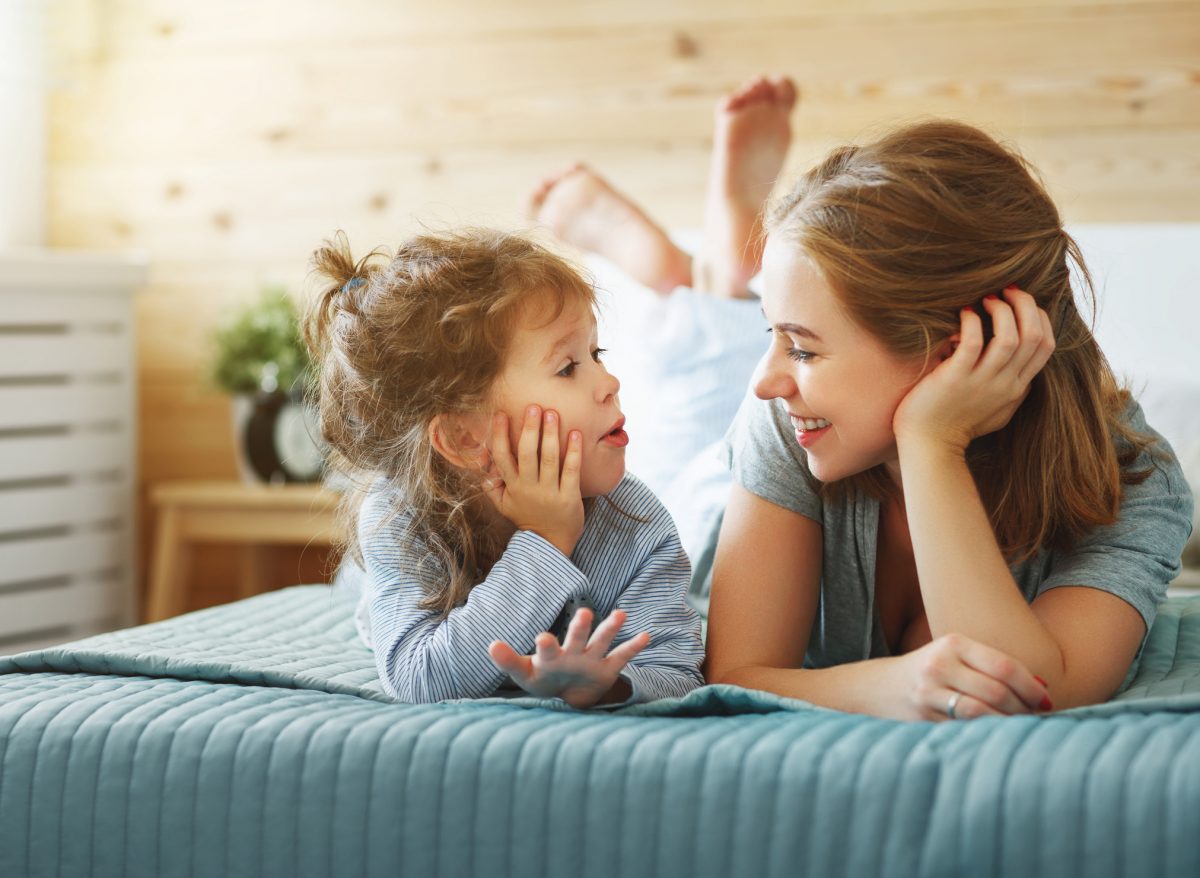 People often feel drawn to French names because of their flowing vowels and deeper meaning. This unique name is the embodiment of love. In French, “ma belle” means “my love,” but it's interest doesn't stop there. If you trace the history of this name, you’ll find that even its origin, the Latin name Amabilis, means "lovable." Very few names represent love as clearly as Mabelle does. 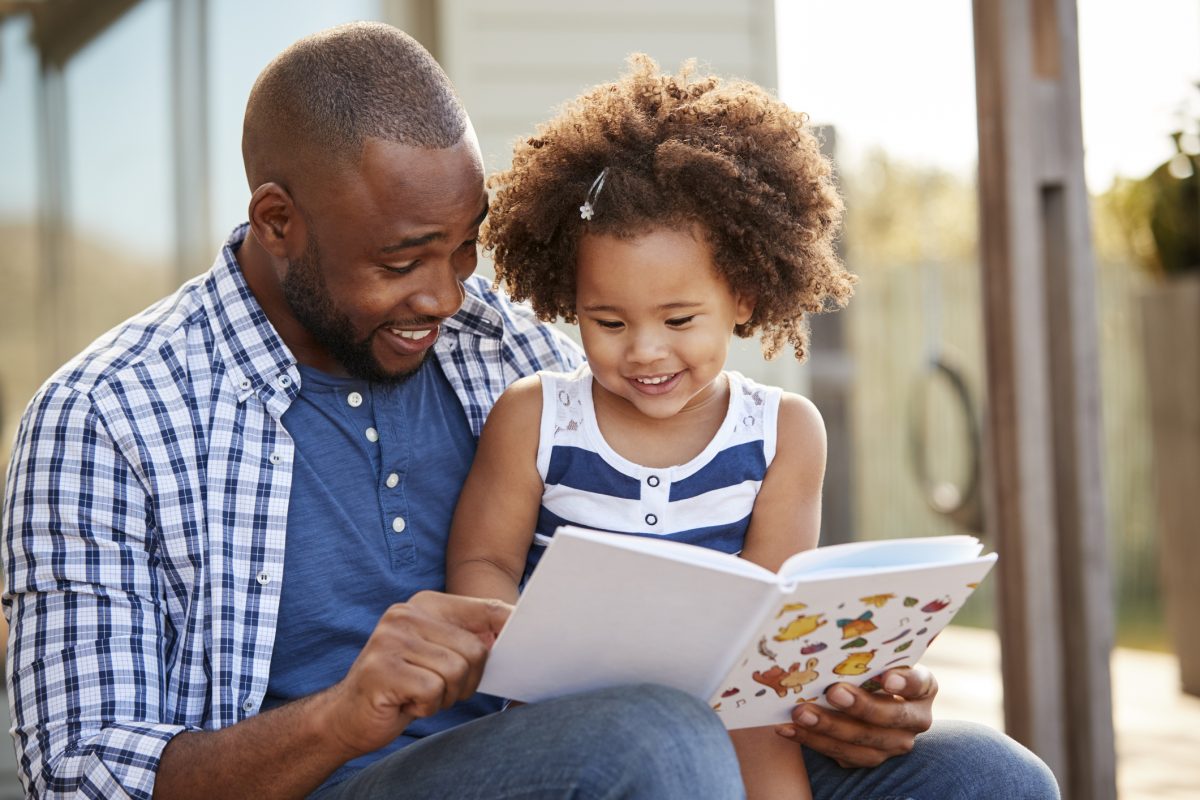 Corinne is reminiscent of great literary characters. It has appeared in the works of several legendary poets, such as Ovid and Robert Herrick. Because the name has such a long history, there are dozens of variations to choose from, and each one adds a different feeling to the name. If you’re looking for a name that’s both beautiful and regal, Corinne is a perfect choice. 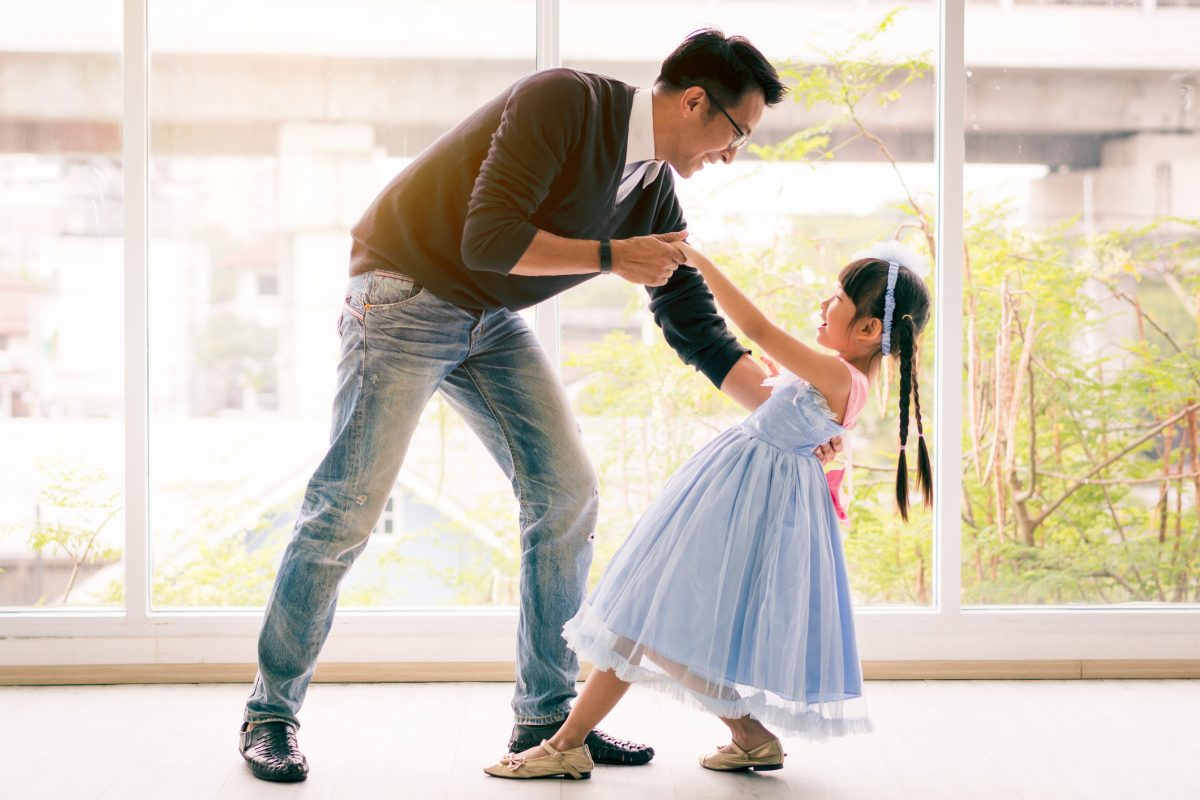 Often, when you hear a name, you’re able to picture exactly who the name represents. Sylvie means “from the forest” and likely calls to mind playful sprites and charming fairies, as well as the natural beauty of the forest. Plus, it's a bit gentler than the more common Sylvia while still maintaining the name's charm. 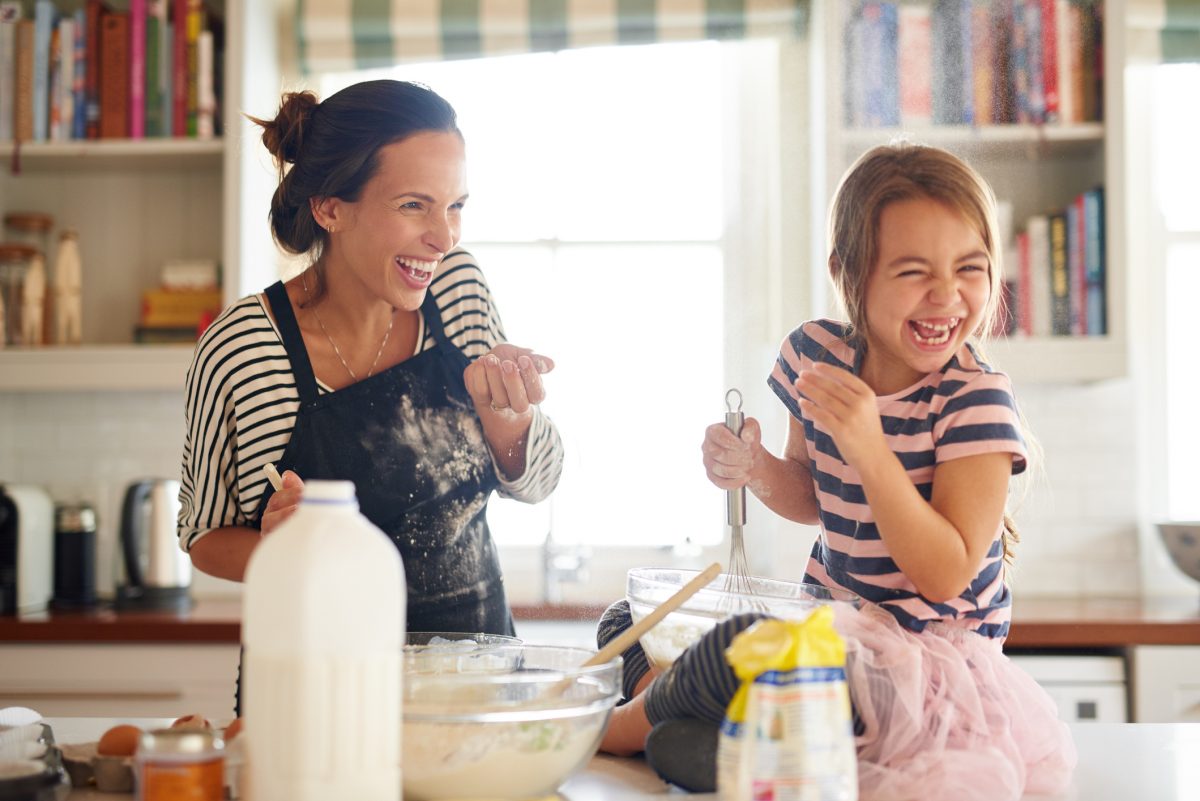 Certain sounds are naturally pleasing to hear, and some of the most beautiful names harness these sounds in some way. Celestine flows easily before ending in the bright and cheerful “-ine.” Its Latin roots mean “heavenly” or “of the sky,” making the name as graceful in meaning as it is in sound. 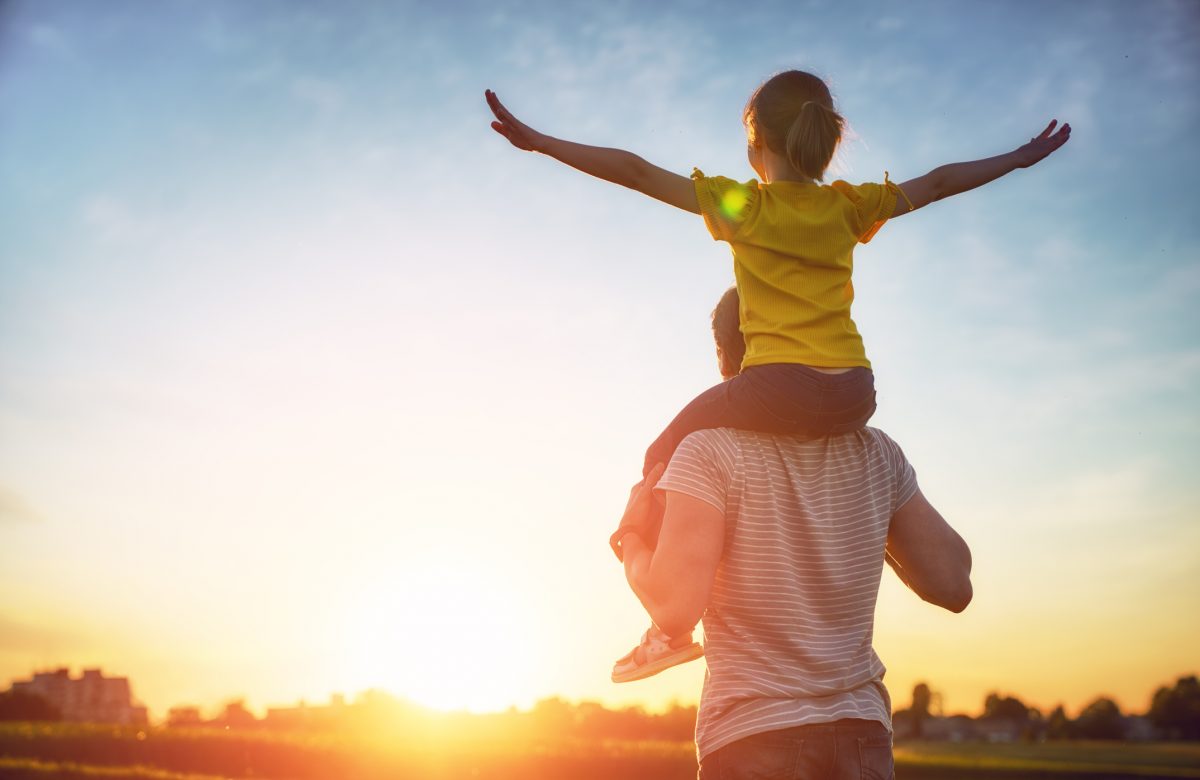 A very French-looking and sounding name, Noémie has a wonderful, soft pronunciation that flows off the tongue. It’s the French form of the name Naomi, meaning “pleasant” or “lovely.” Thanks to its Hebrew and Biblical origins, Noémie is the perfect choice for those who prefer a more unique name while honoring their heritage or religion. 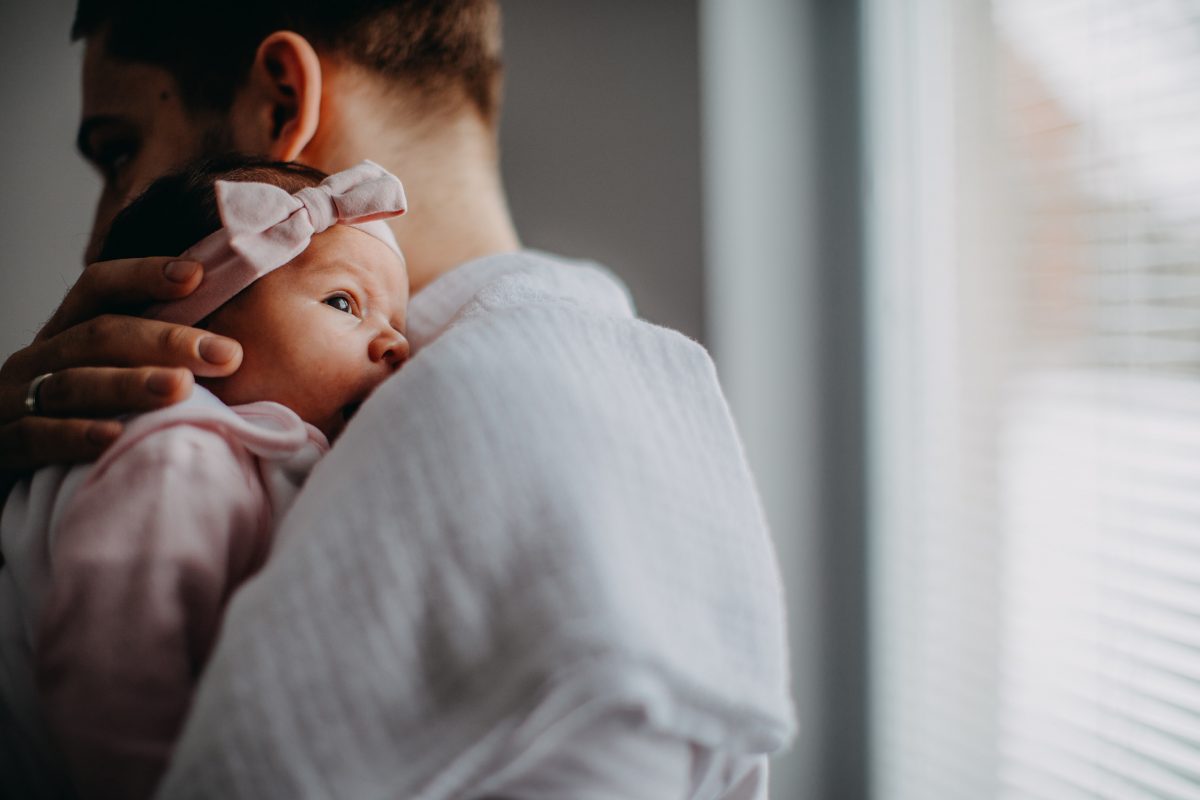 Colors often make for fantastic names because they call forth incredibly vivid imagery. Scarlett is a name that carries admiration and respect, thanks to culture-defining characters like Scarlett O’Hara and actresses like Scarlett Johansson. While the double-T spelling is by far the most popular, variations like Scarlette can add a unique flair. 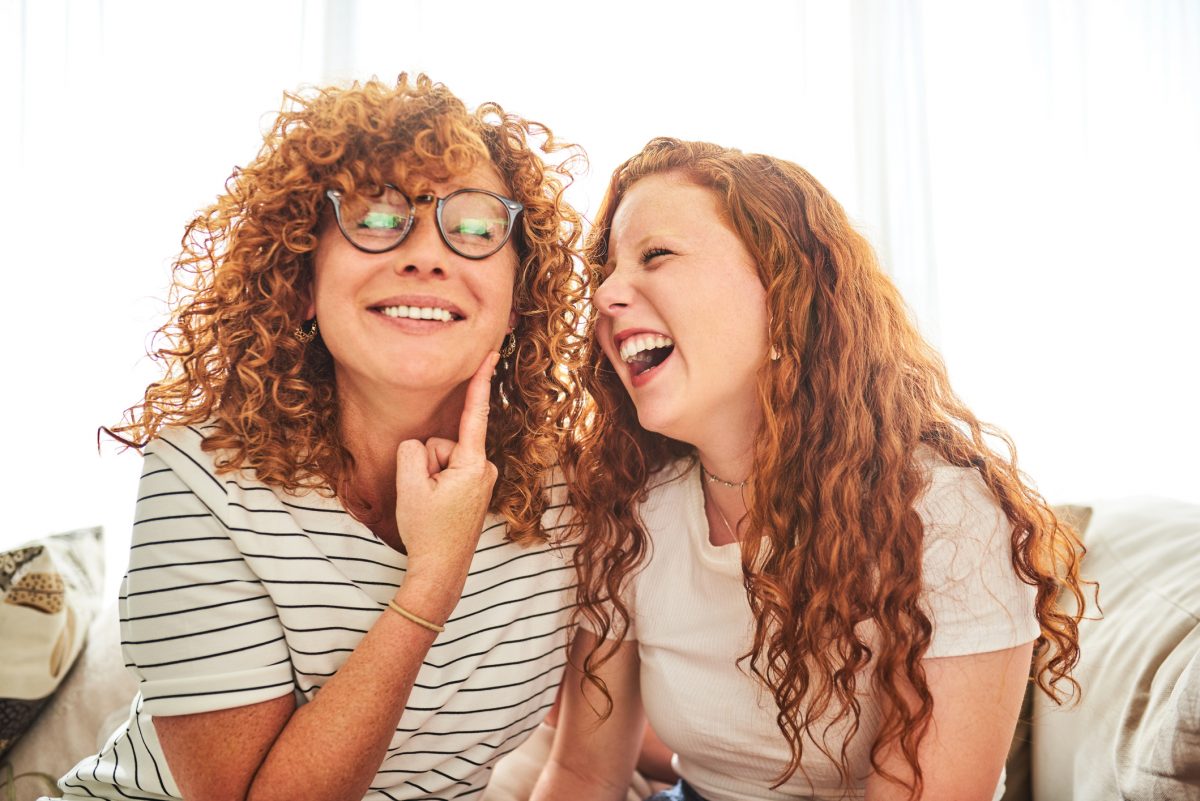 Meaning “little ashes,” Cendrine is a name that is both beautiful and youthful. It has partial origins in the name Cendrillon, which is the French name for Cinderella. While Cinderella’s story changes in different languages and cultures, her name still represents a woman who overcame adversity to achieve her dreams. Cendrine represents both grace and strength. 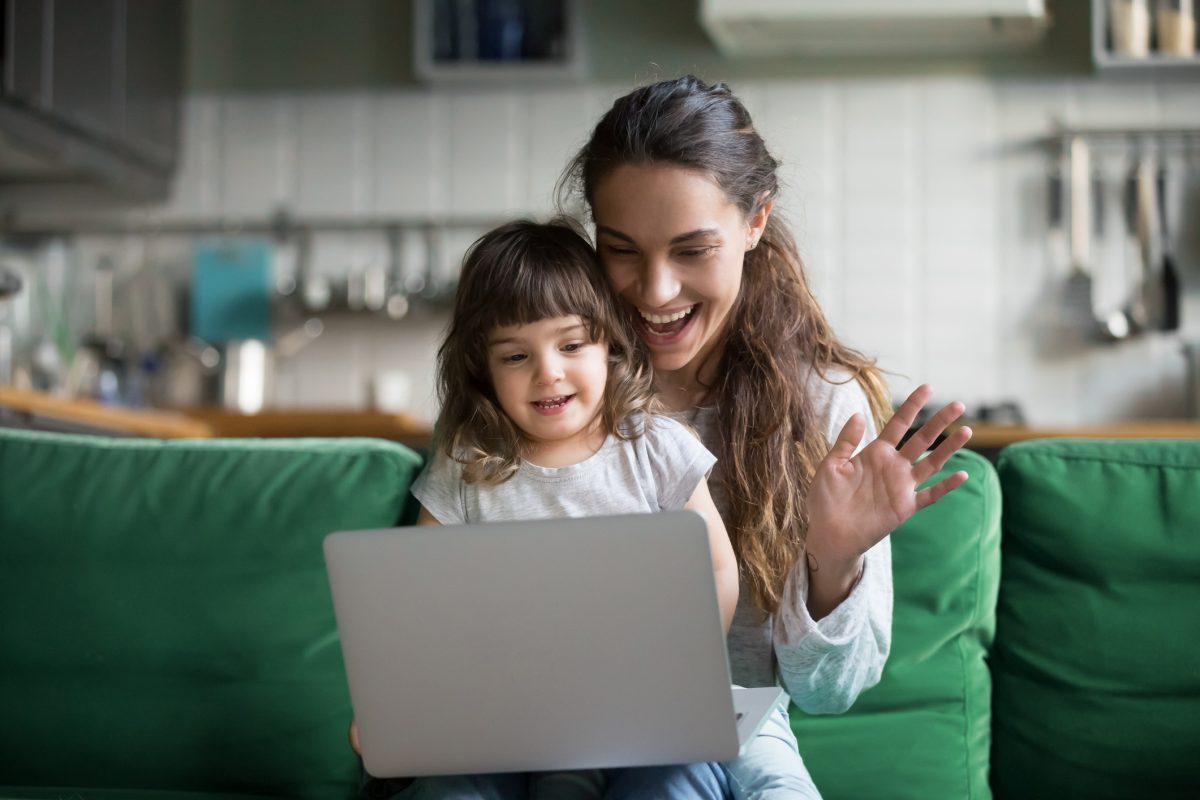