Bastille Day: Facts and the Stories About The French Holiday

On July 14th, France commemorates Bastille Day — la Fête Nationale or le 14 Juillet — which is one of the most important days in French history. The celebratory events symbolize the French Revolution and the birth of representational democracy in the country. French communities host parades, markets, dance parties, and fireworks displays for this major public holiday. It’s also a worldwide celebration, with events in Canada, the United Kingdom, the Czech Republic, India, New Zealand, the U.S., South Africa, Tahiti, and many other locales in recognition of their historical ties to France.

The monarchy’s actions led to the historical day’s event

In 1789, the people of France were weary from crop failures and food shortages, economic stagnation, and political turmoil. There was no national citizenship, and all people were subjects of the king. The people accused the queen, Marie Antoinette, of extravagant spending and scandalous behavior. King Louis XVI had accumulated massive amounts of debt and taxed the citizens heavily to pay it off. The king agreed to the formation of the estates-general, a national assembly and type of parliament that held no real power. But in June, Louis militarized Paris, sending a clear message of his intent to suppress the assembly and maintain control over the people. 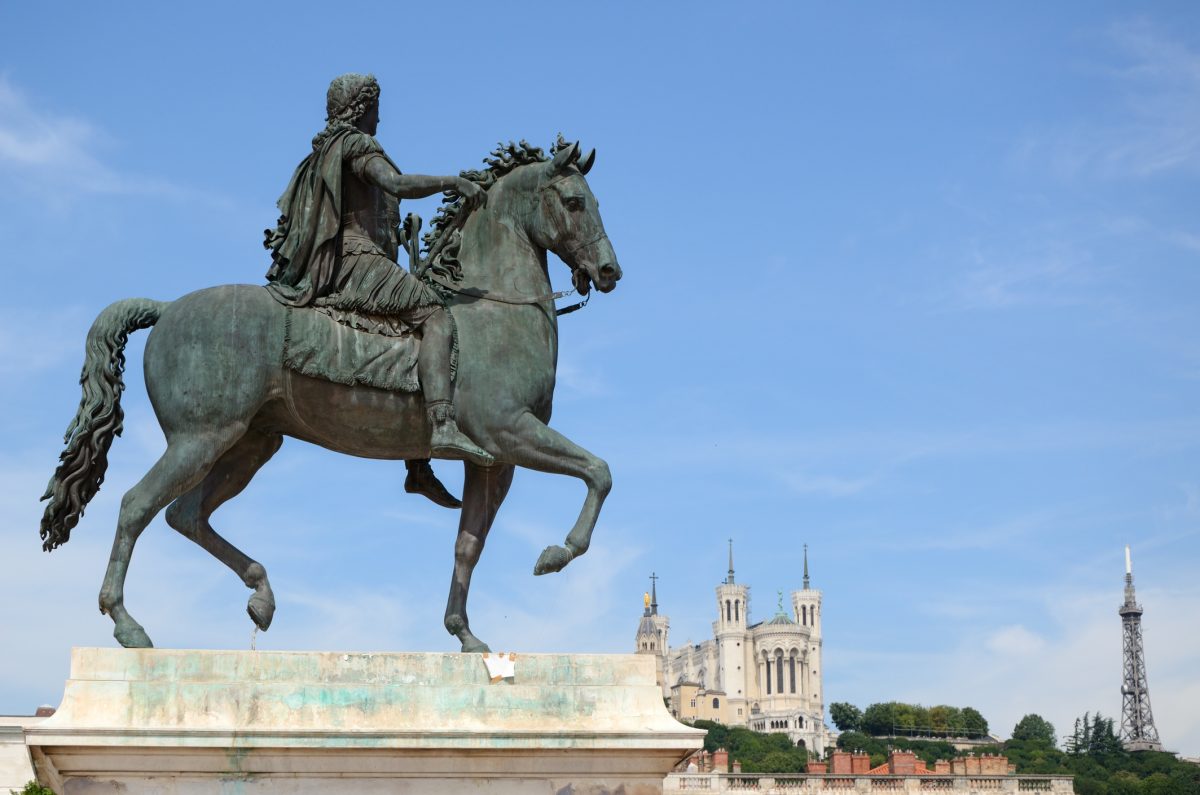 On July 14, just 48 hours after the launch of the French Revolution, an enraged mob stormed the Bastille to take the gunpowder housed there. Cardinal de Richelieu transformed the former fort into a French state prison in the 17th century. The citizens captured the prison and freed the seven political prisoners inside. The takeover symbolized the end of the Ancien Régime, or Old Regime, under the monarchy, yet it was not a planned, orchestrated act for that purpose. A few months later, the Committee of the Hotel de Ville, seat of the Paris City Council, demolished the prison. 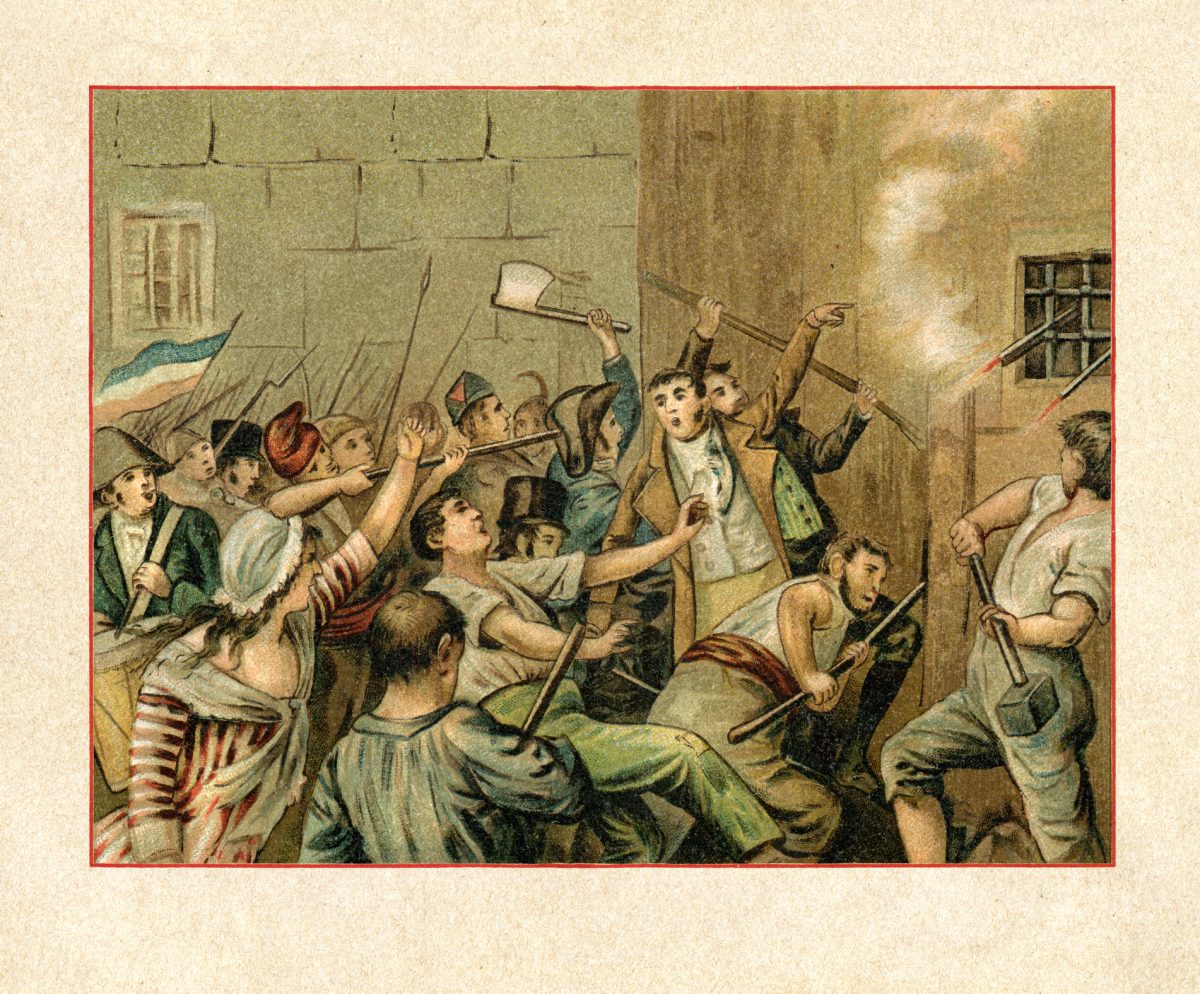 The Bastille once dominated the Parisian skyline

In the Middle Ages, Paris was growing rapidly. Phillip II ordered workers to build a surrounding wall to protect the city. As the population grew, new land tracts spilled outside of the protective walls. Charles V and Charles VI each added to the structures during their reigns, resulting in a fortress on the eastern edge called the Porte Saint-Antoine, or the Bastille. Charles VI ordered builders to construct a bastion to enhance France’s defensive abilities in 1557. An 80-foot moat surrounded the enclosure, with soldiers and mercenaries guarding the site. The completed fortress consisted of eight 100-foot towers connected by walls of similar height. People could see the Bastille from miles away. 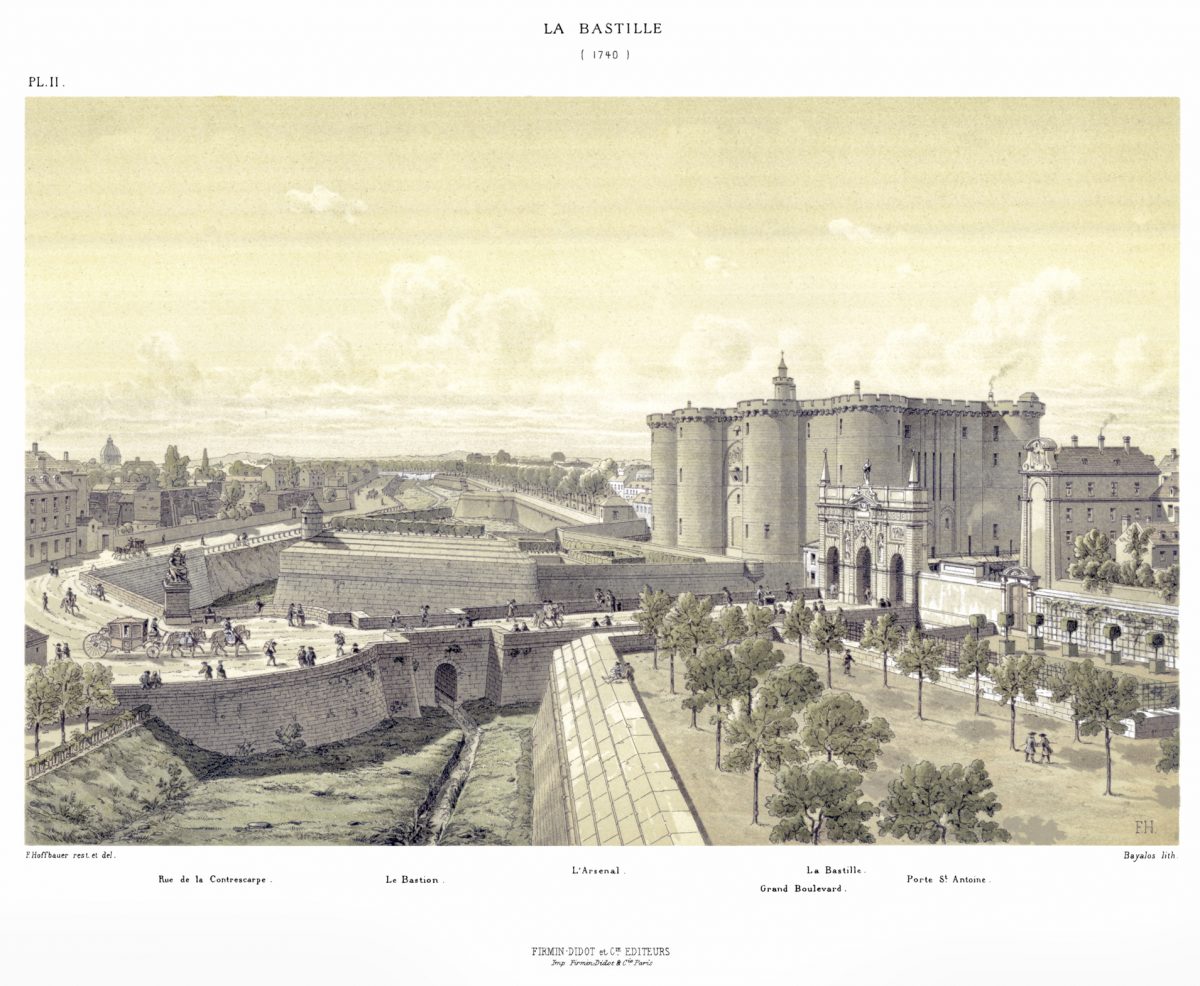 The Bastille represented the excesses of the French monarchy

Before its construction was complete, the Bastille would become a state prison under the reign of Louis XIV. Members of the upper class who angered or opposed the monarchy found themselves sentenced to stints in the Bastille without trial. In 1717, the king imprisoned the writer Voltaire for 11 months in the prison. The Marquis de Sade also served time there, where he wrote several of his controversial books. French authorities transferred him to an insane asylum outside of Paris in 1789, just 10 days before the Bastille storming took place. 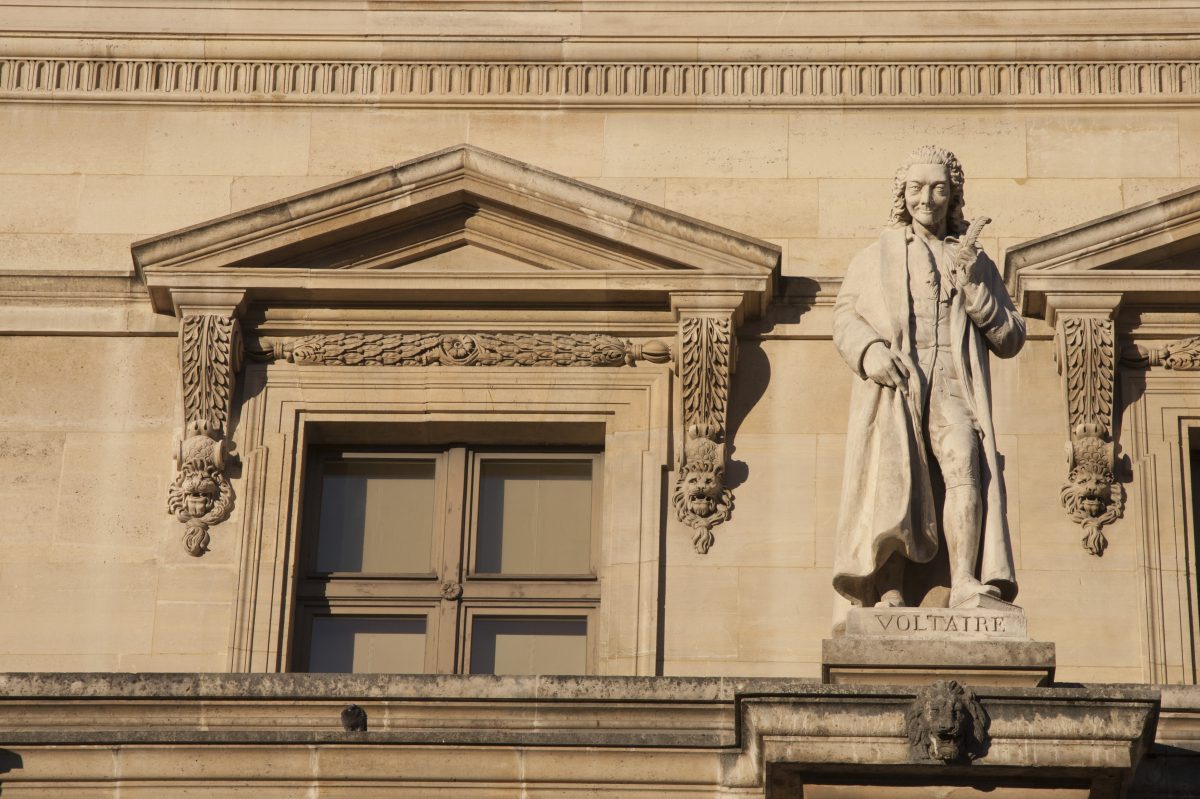 The first observance of Bastille Day was in 1790

The first Fête de la Fédération or Feast of the Federations was held on July 14, 1790. However, the people did not identify it as a symbol for the Bastille storming. Citizens and leaders viewed the event as a means to unite the country and promote its new political structure. The royal family attended the event, along with the deputies of the National Constituent Assembly and thousands of people from around the country. 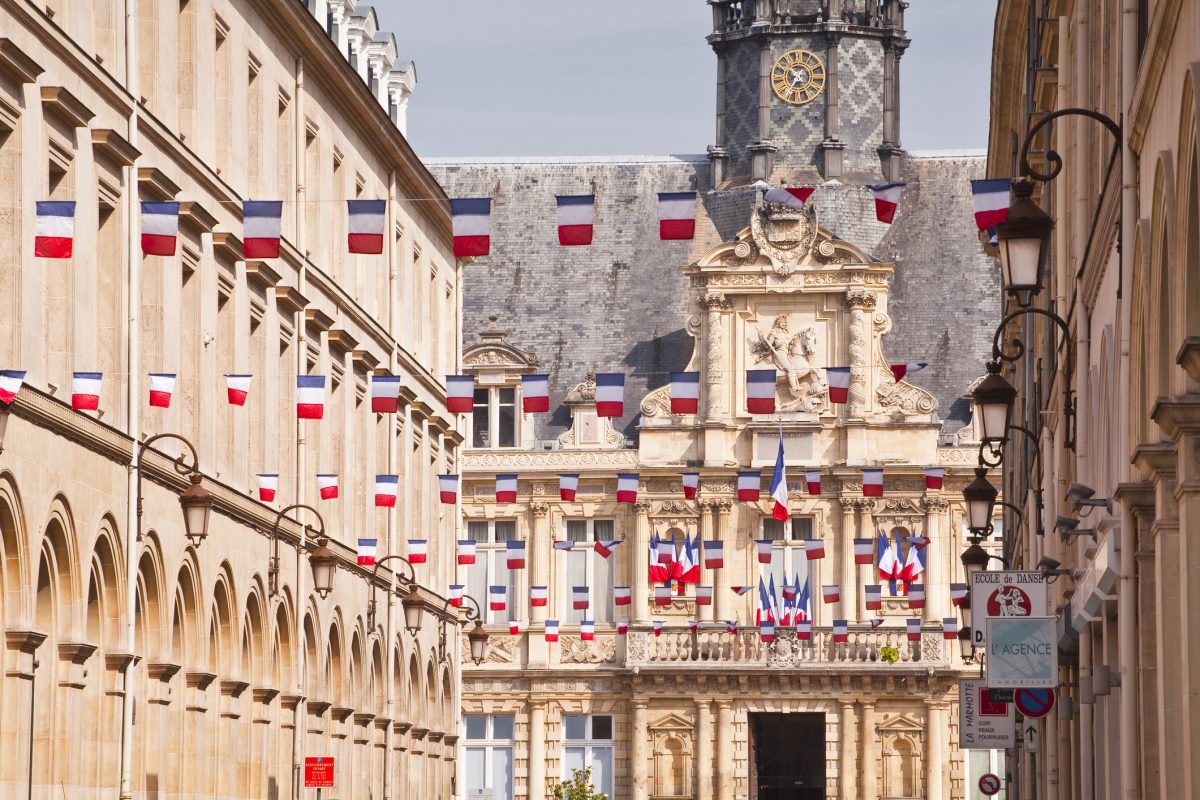 An official national holiday was declared in 1880

For years, the country abandoned any commemoration of the Bastille storming. But leaders of the Third Republic wanted official recognition of the events that symbolized an end to tyrannical rule in the French Republic. Parliament enacted the request on July 6, 1880. With a primary focus on the military and patriotic themes, individual celebrations were held in communities throughout France with torchlight parades, games, dancing, and fireworks. French philosophers and theologians also performed speeches and public readings. 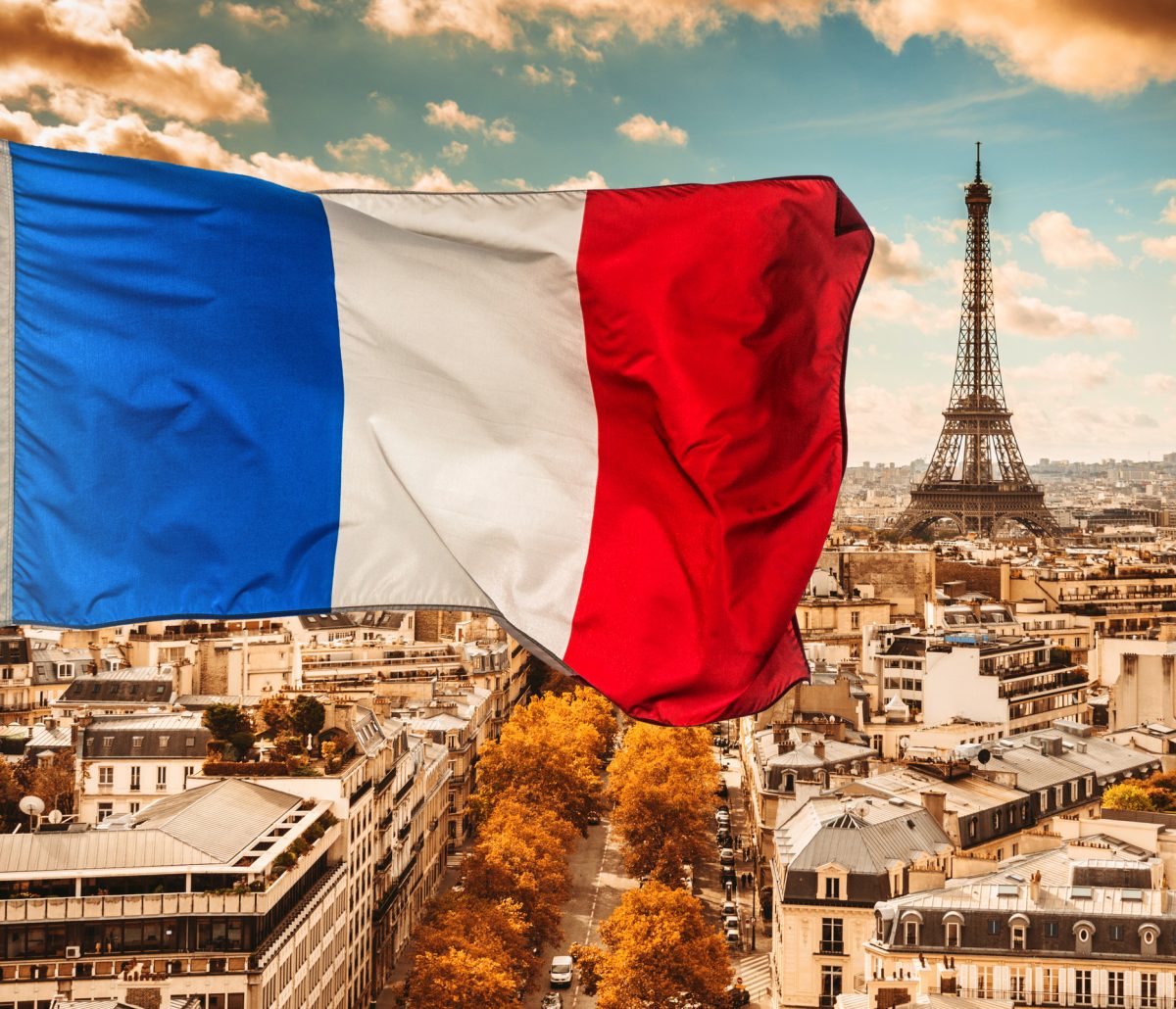 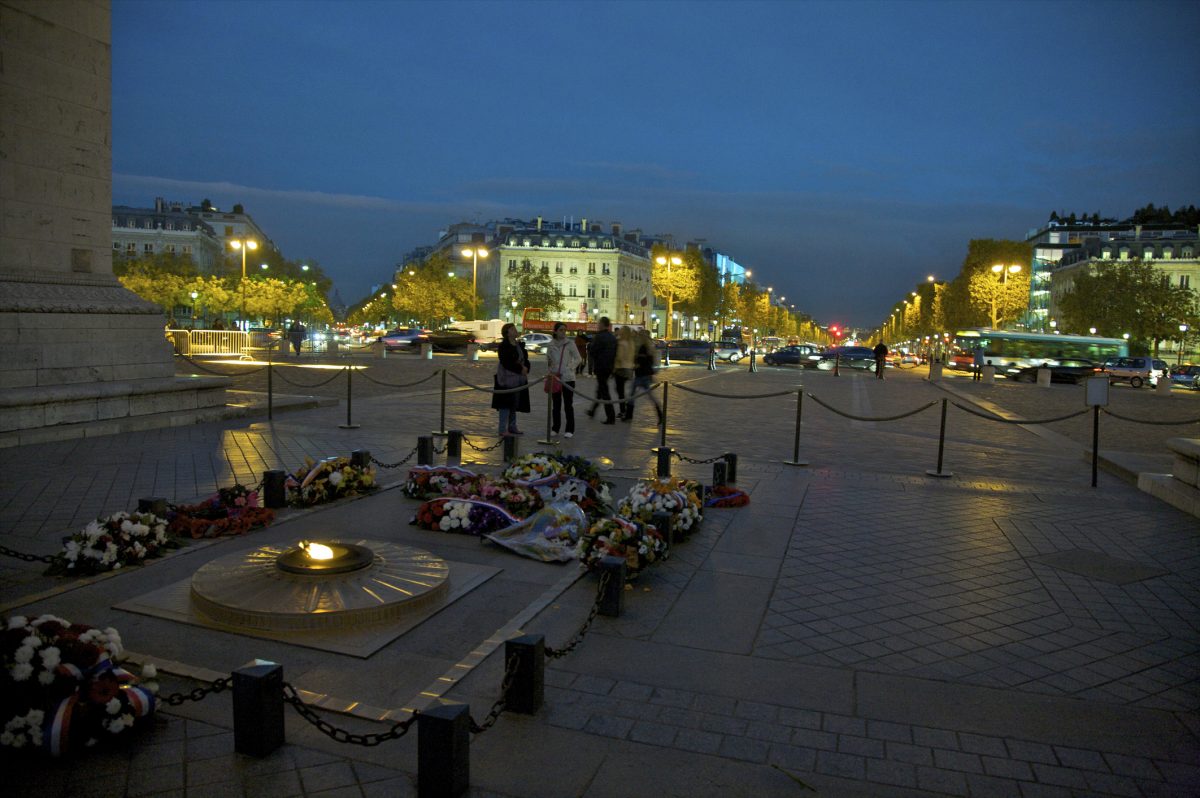 Germany joined the Bastille Day celebrations in 1994 as a symbol of reconciliation between the two countries. In 2007, military troops from 27 European countries joined the parade in Paris. Two years later, the French government extended an invitation for India to send military personnel to participate. Around 400 Indian soldiers from the army, navy, and air force marched alongside French soldiers in the Bastille Day parade. African countries joined the festivities in 2010 to celebrate 50 years of independence. 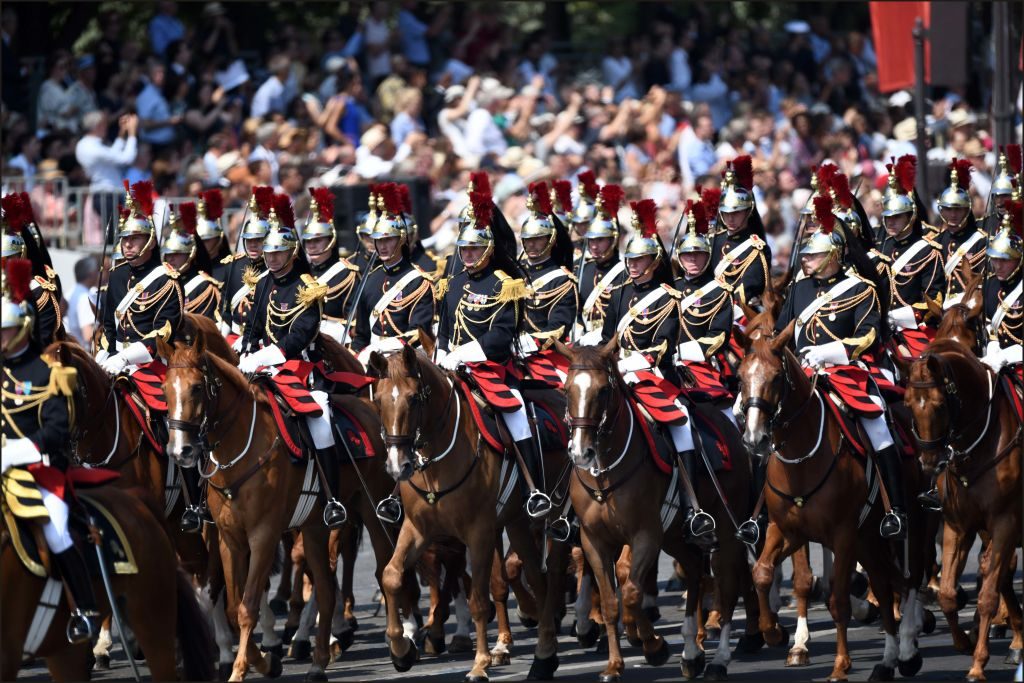 The largest celebrations for Bastille Day are in Paris. The French people honor the country’s motto, “liberté, egalité, fraternité” (freedom, equality, brotherhood), rather than focusing on the storming of the Bastille. The day’s events begin with a military parade along the Champs-Elysées and end with a massive fireworks display near the Eiffel Tower in the evening. Famous sites such as the Louvre offer free entry on July 14th, and the city’s fire stations open their doors for parties called bals des pompiers (firemen’s balls) featuring food, dancing, and charity events. 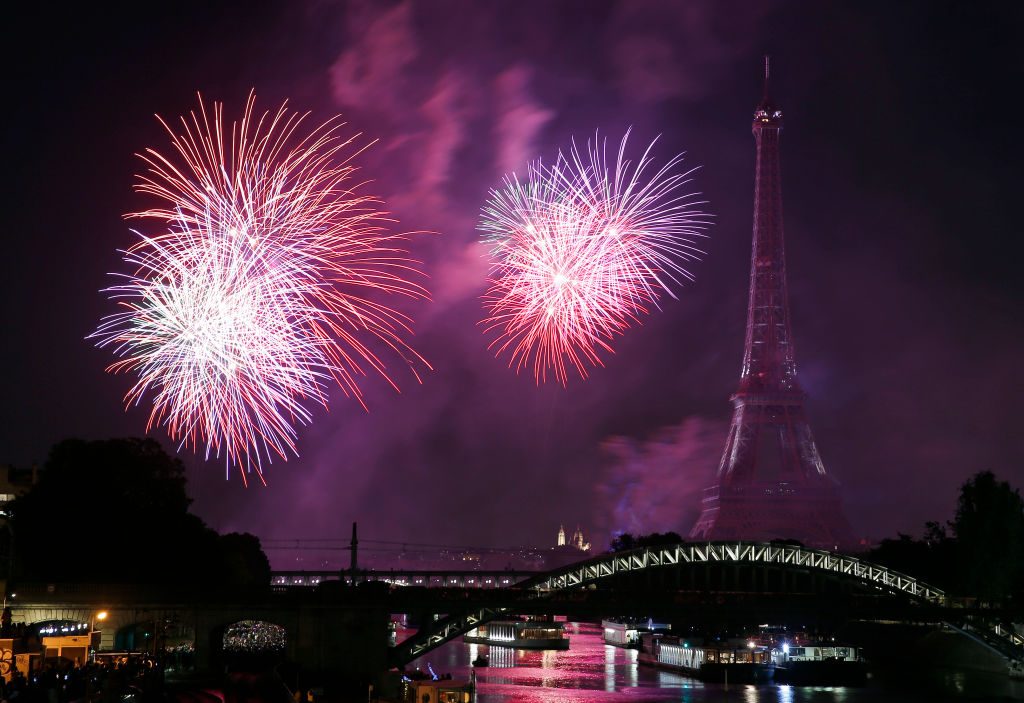 There are interesting connections between the U.S. and Bastille Day

In the days following the storming of the Bastille, Marquis de Lafayette assumed the responsibility to maintain order in France. Authorities handed the Bastille prison key to Lafayette shortly after the riots. He decided that he would give the key to his friend, George Washington. Lafayette first gave the key to Thomas Paine, an American political activist, who later passed it to a South Carolina senator, John Rutledge, Jr. who was visiting London. Rutledge presented the gift to Washington on Lafayette’s behalf in the summer of 1790. The one-pound, wrought-iron key hangs in the central hall of Washington’s Mount Vernon home. 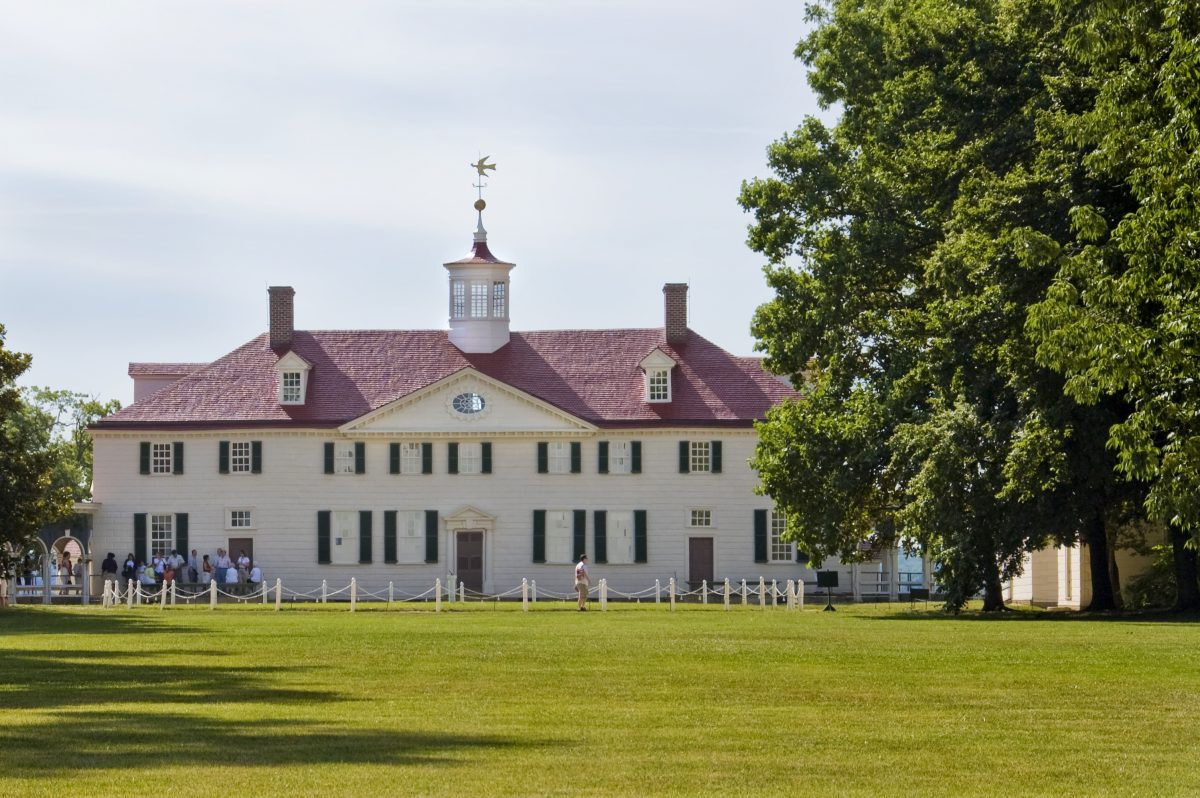