Annoying Songs You Can't Get Out Of Your Head

Repeatedly whipping your hair back and forth is what supplanted actual music and lyrics back in 2010. Monotonous, uninteresting, but with a tune that is surprisingly catchy and simultaneously annoying. In her defense, Willow was really young at the time, which is probably the root cause of this annoying song that just won't stop unless you hit the "off" button, quickly! Until then, I'm whipping my hair back and forth---repeatedly, again, and again! 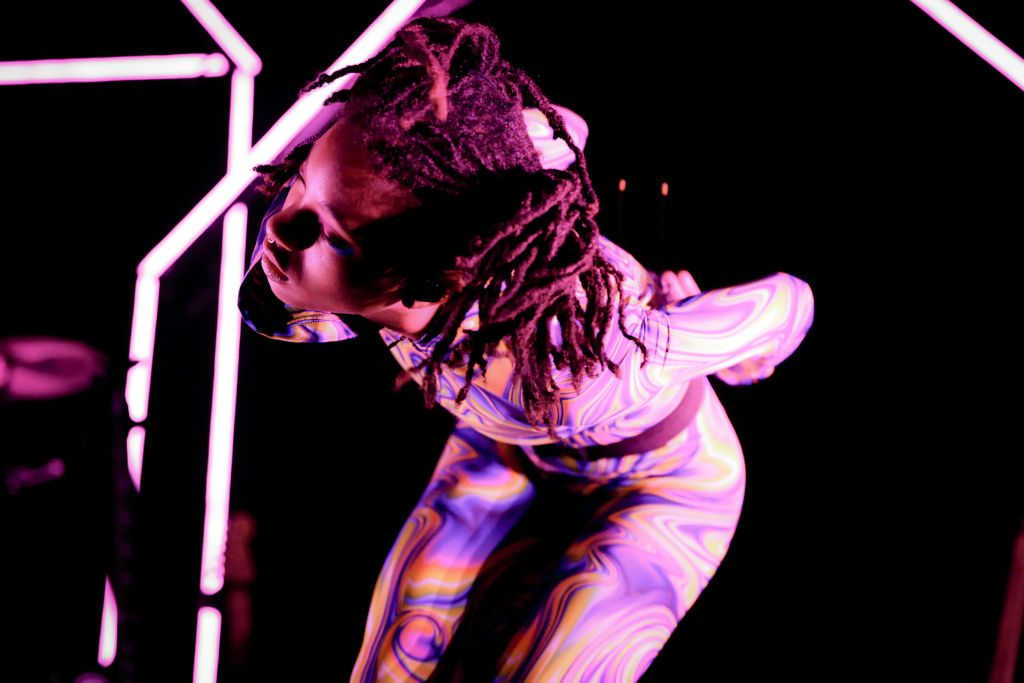 Does anyone know whoever did let the dogs out? As annoying as this song is, the repetitive catchphrase just won't go away. It remains fun to sing "who let the dog's out" because the dogs do get out at times and cause a ruckus. Whenever anyone from this period hears dogs barking, this song comes to mind if they are musically inclined, making it one of the most enjoyably annoying songs around 2000. 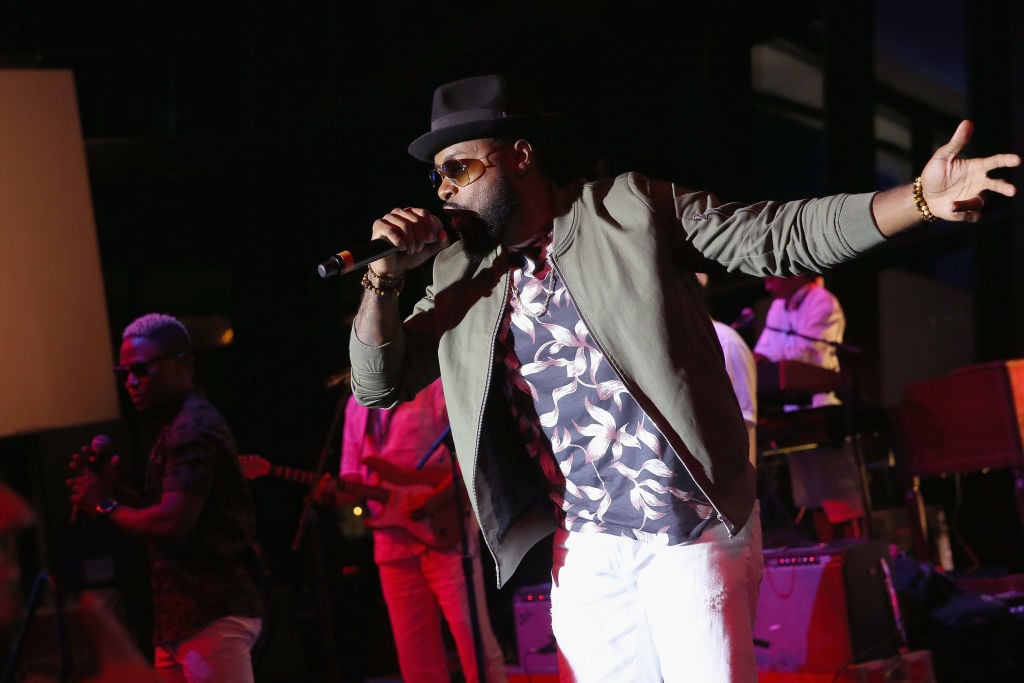 This song is unintelligible, high-energy, and fun to listen to, but it drives you nuts. You can't sing along because no-one knows the words, but you also cannot stop listening. The childlike appeal of this annoying song lies in the gobbledygook repetition, which is simultaneously fun. Even if not an award-winning compilation, it still tends to take you back to whatever you were doing around the time it became popular. It pushes the boundaries of music in a good way, leaving a smile on your face. 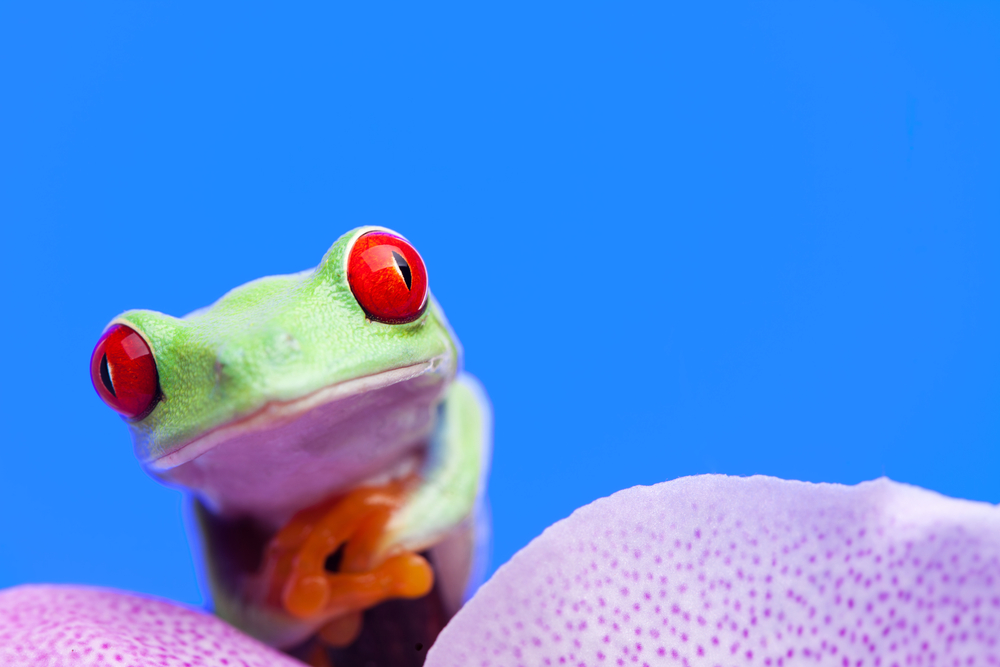 Irritating plastic lyrics that capture the emptiness of a superficial world but with the requisite annoying lyrics and tune to go with it. Despite the dripping sugary sweet lyrics, it does have a touch of fascination about it. Perhaps the song's appeal lies in the fact that it is just so light-hearted and empty. Aqua probably still wake up with the song in their heads or when in the shower! 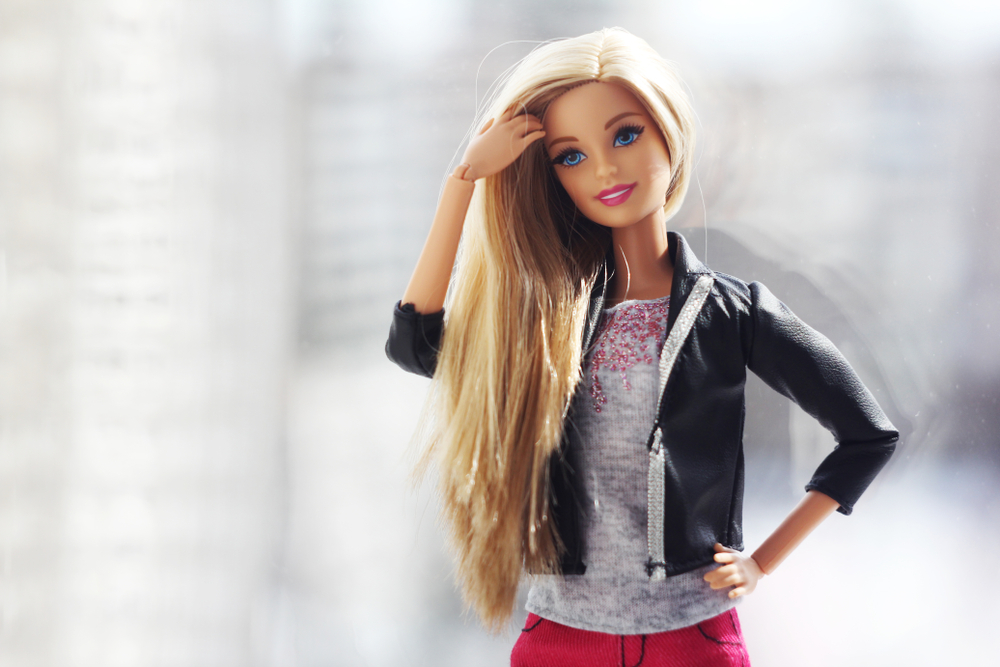 The Countdown Singers - "The Duck Song"

Annoying but funny enough to bring a smile to your face, this song is like one of those people who drives you so crazy that you want to slap them. Just when you get a grip and try to turn things around and think you're successful —they do or say something to ruin it all. Always looking for trouble like the duck in this song, the artist should have drowned this ducky in lemonade. Annoying but also amusing! 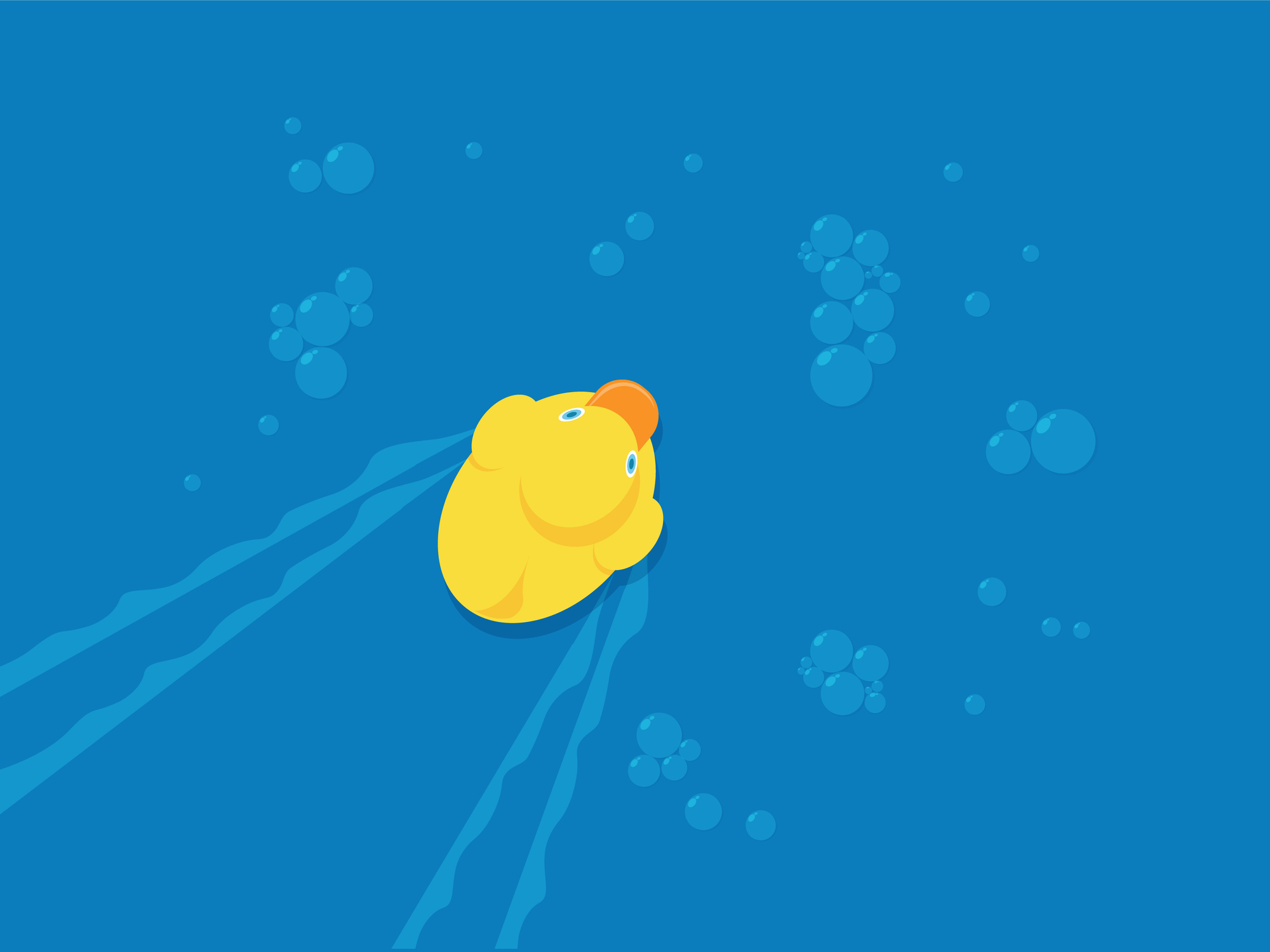 Made by Marko / Getty Images
Advertisement

The Spice Girls were incredibly popular in the 1990s. Making a big splash with their all-girl band was a fun part of this decade, but "Wannabe" was one the hits that characterized a slapstick group that lasted just a little longer than it took to write this song. Many of the girls did wanna continue to be famous after the band broke up but fortunately, a permanent solution was never going to be on the table for them. Not an award-winning group or song and hardly even a watery version of one, this song was more along the insipid lines of Barbie Girl, really. 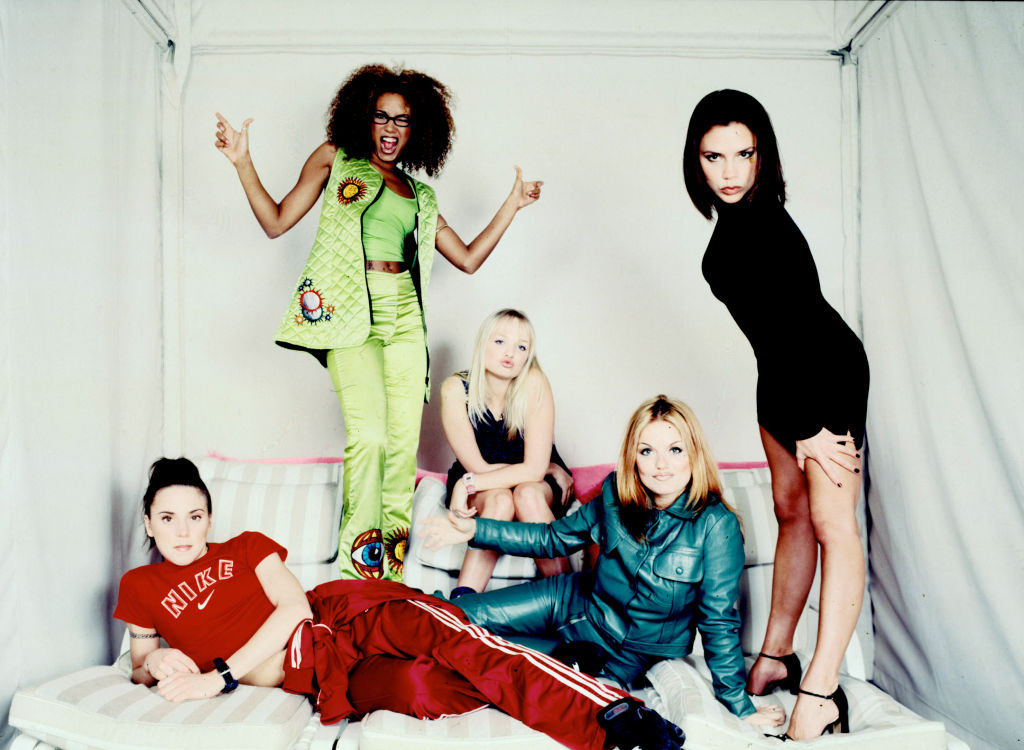 The thong song is catchy, upbeat, and makes you feel like getting up and dancing. Even though this is a vibey piece of music, and it's difficult to resist getting up and shaking your booty, it was never going to be anything more than a bit of fun, creative work that should remain confined to the past. But let's face it---Sisqo rocks this thong! 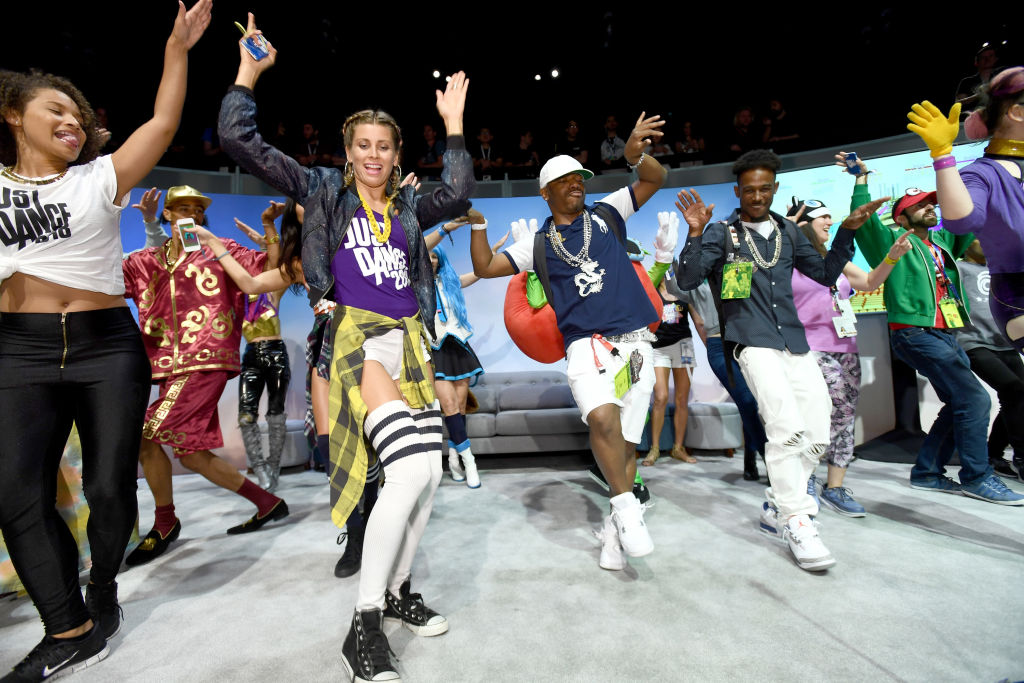 Kudos to Rebecca Black and her 2011 song. But man, was it monotonous. There must be all of 4 chords in this song and all that remains after hearing it is "Friday, Friday, weekend, weekend." Not a song you want to put your name to, but if it brings in the bucks on the way to stardom, who are we to knock it. 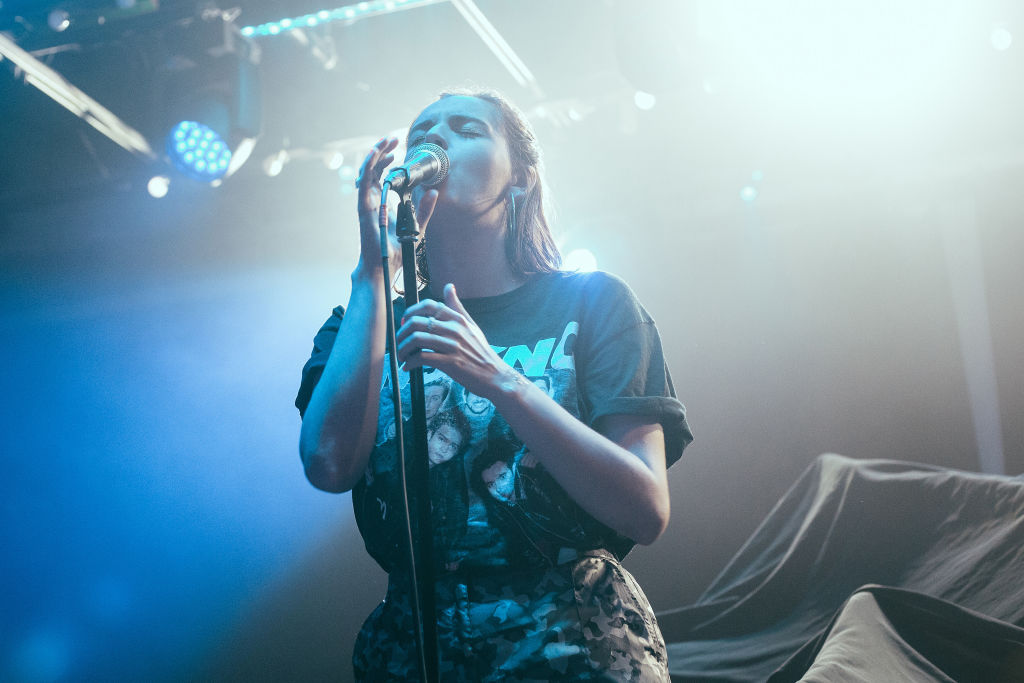 The Ting Tings - "That's Not My Name"

Again, all you remember after this song is "That's Not My Name." Depending on the audience, though, you can see the appeal in this piece of work. A little offbeat with a bit of sass but also not one that is destined to survive the decades. At least not as a legendary piece of musical art that captured the hearts and minds of the audience through the annals of time. When the artist admits the song is monotone and has no soul, you know it belongs on this list. 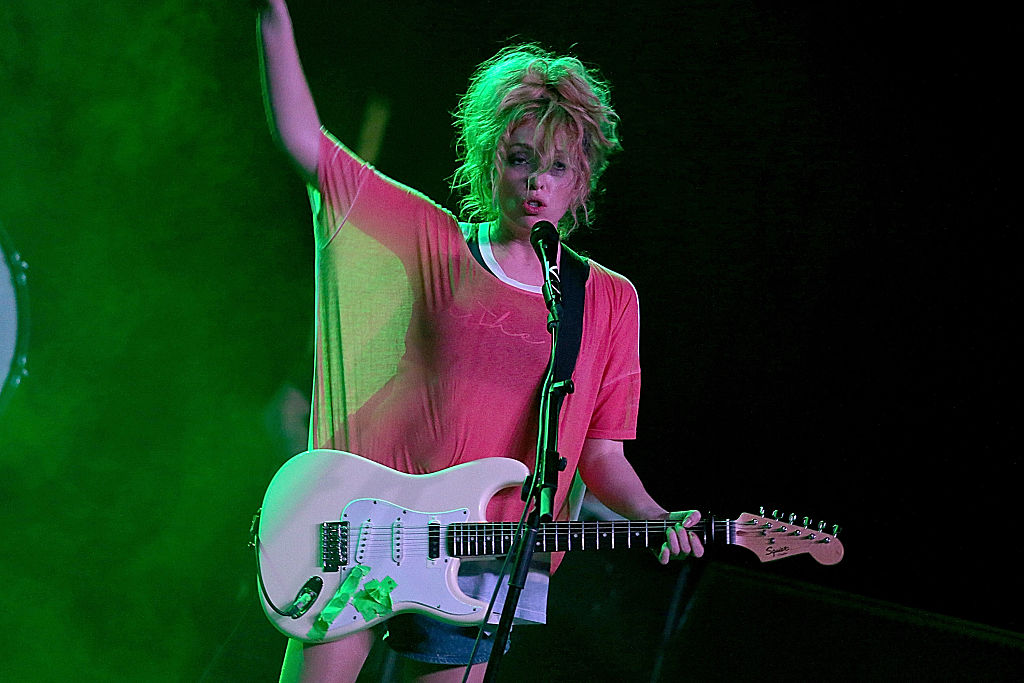 There's something incredible about children singing about relationships and the related pain of breakups that doesn't quite ring true. On the other hand, the pain of teenage relationships is no less a reality than that of adults; it just doesn't typically last as long. What does last long, though, is the "Mmm bop ba duba dop ba do bop," which never seems to stop. 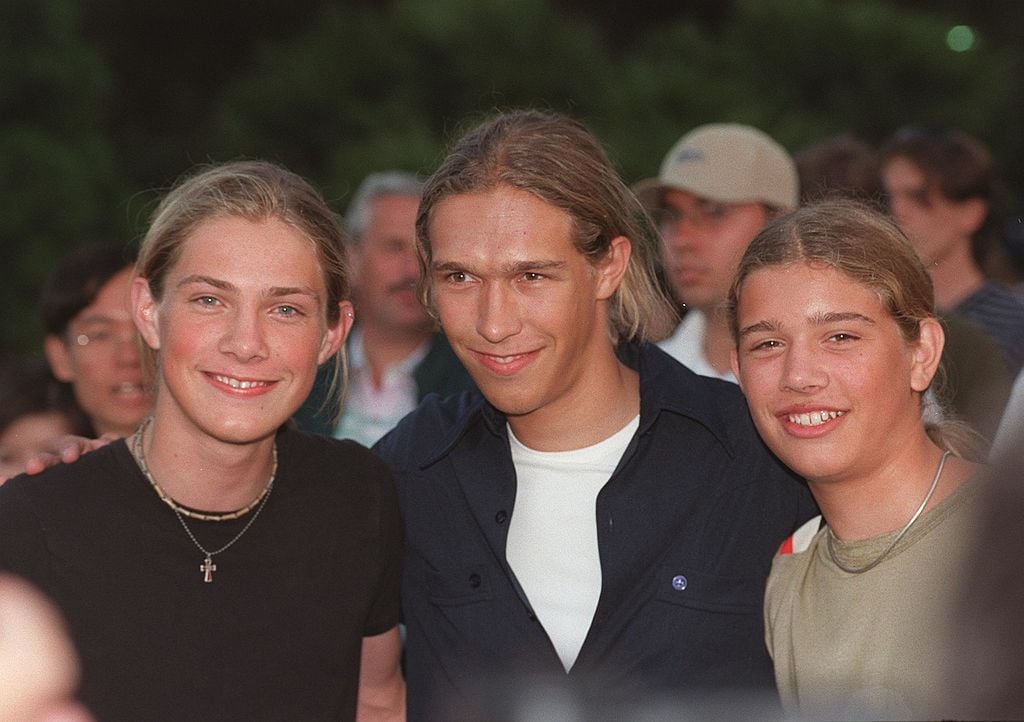