Since 1951, The Guinness Book of World Records has been celebrating extraordinary feats. A quick glance at their website reveals achievements that could easily be considered too crazy to be true. Whether they're accomplished by genetics or sheer willpower, these accomplishments are a testament to how extraordinary life on Earth truly is. Which of these world records will you set out to break? 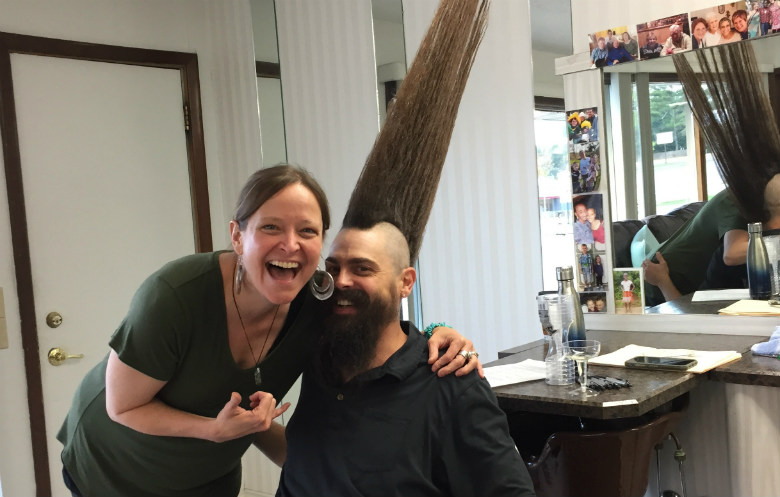 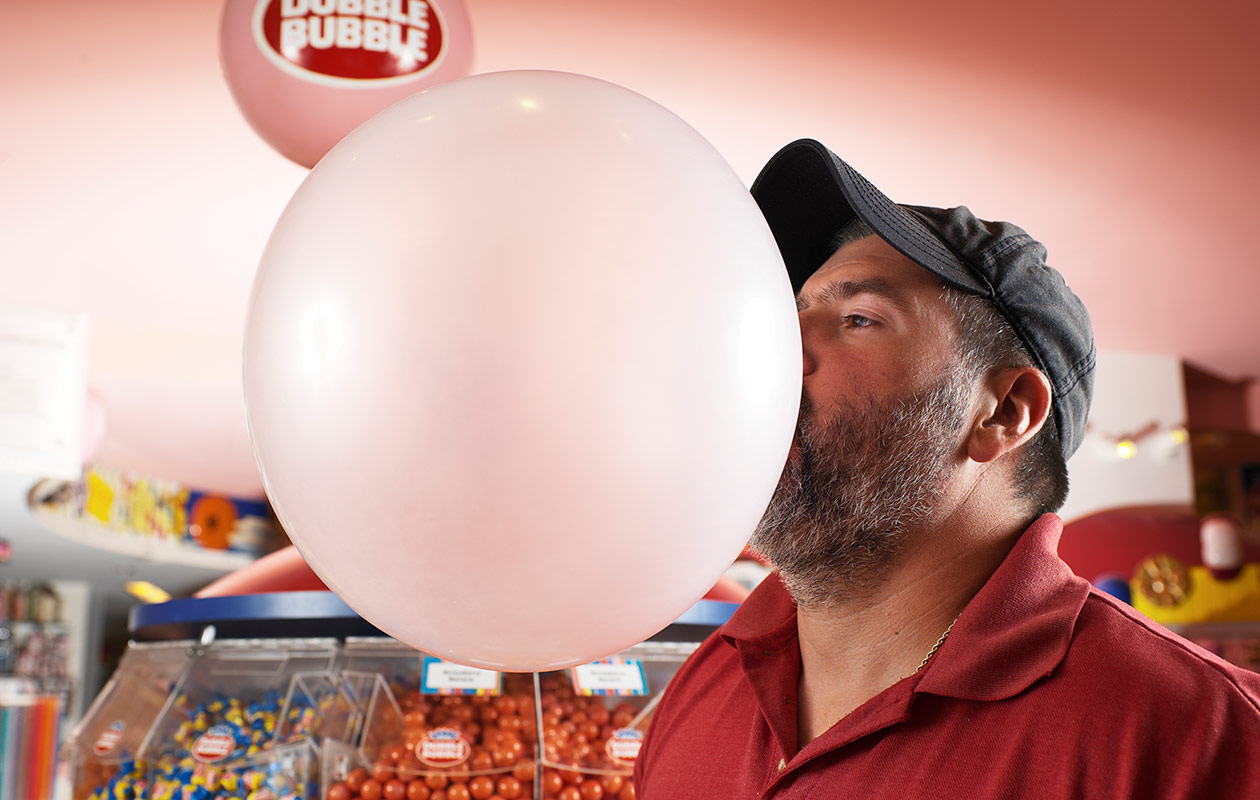 Most layers in a sandwich: 60

The DiLusso Deli Company added sixty layers to a sandwich in New York, NY, on October 22, 2016. 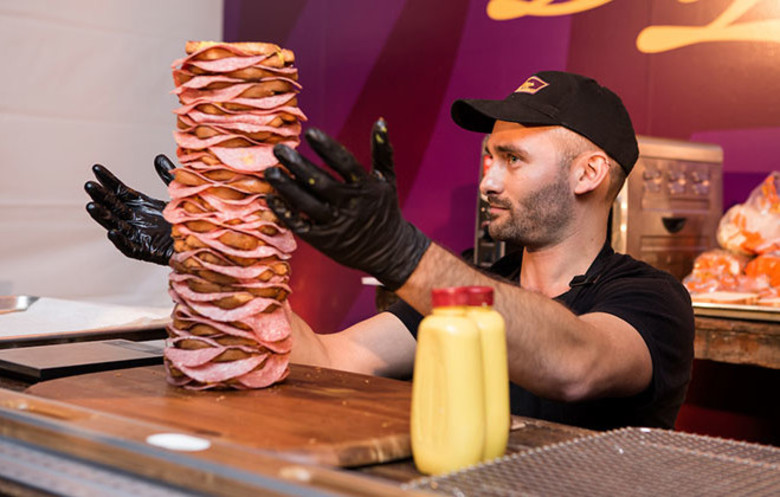 Harry Sperl, (a.k.a. Hamburger Harry) of Germany verified his collection on September 20, 2014. 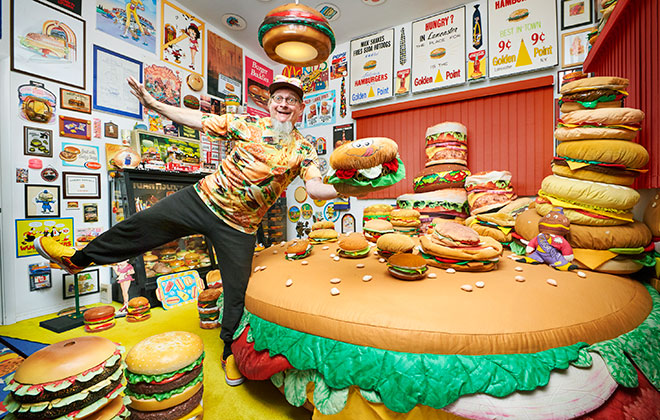 Students from the West Byford Primary School in Perth, Australia, smashed this feat on November 22, 2017. 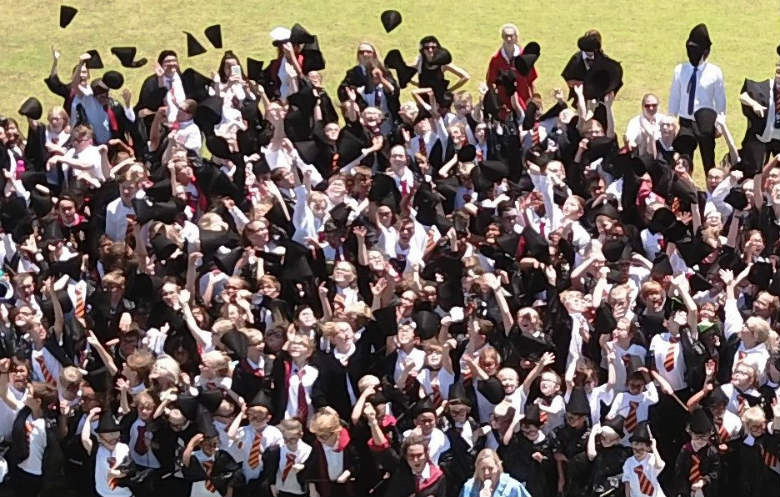 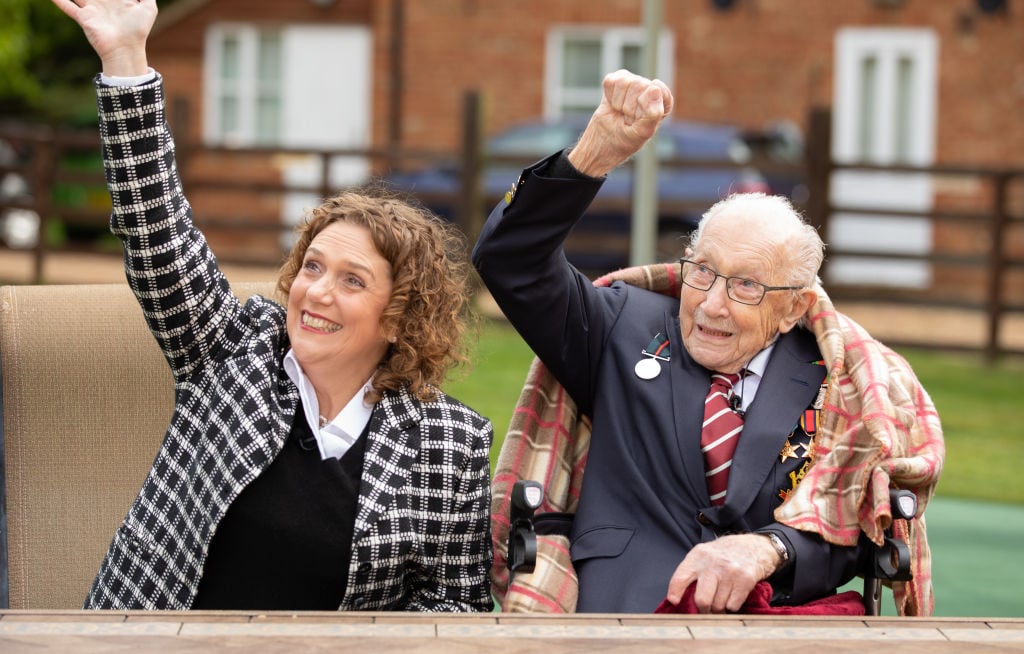 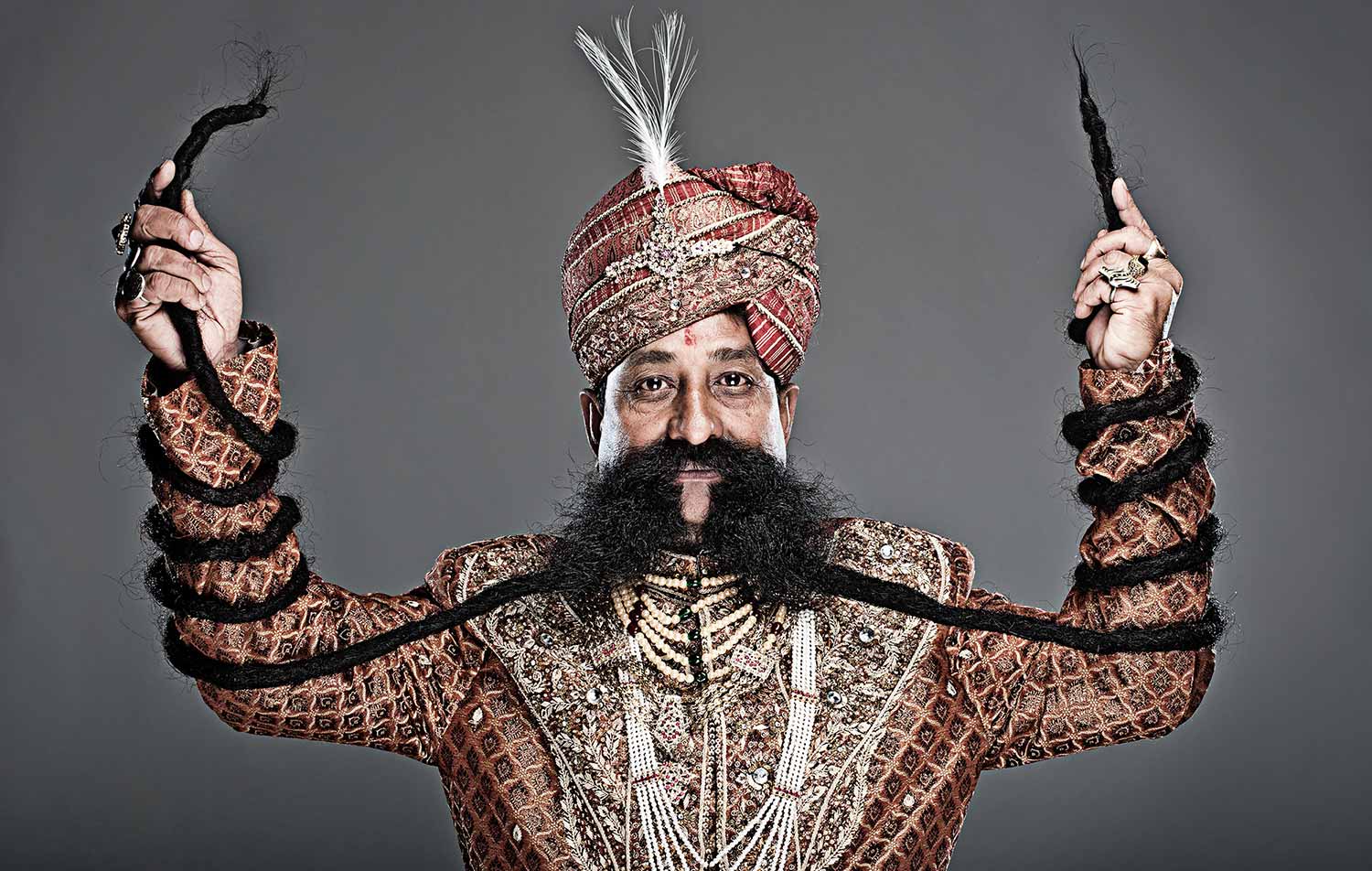 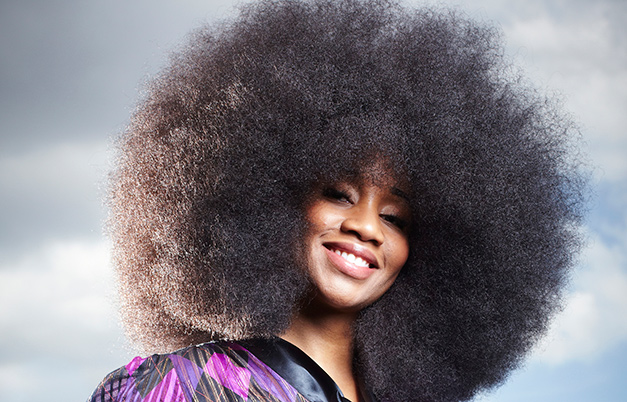 Mymains Stewart Gilligan, a Maine Coon from Reno, NV was certified on August 28, 2010. 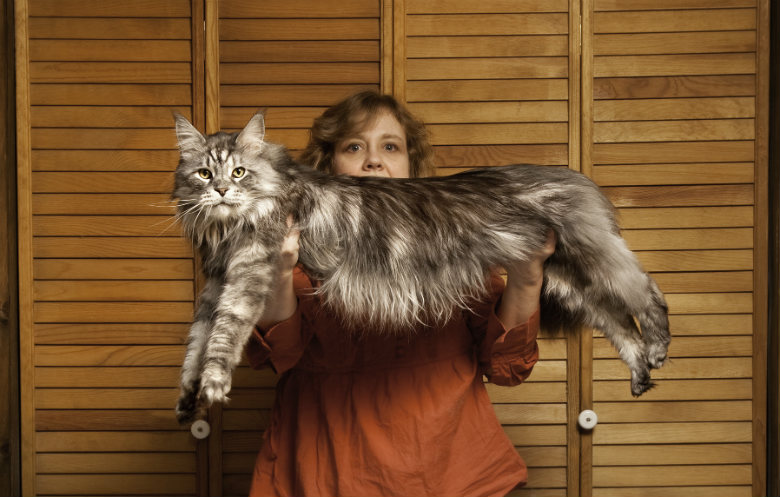 Most balls caught by a dog with the paws in one minute: 14

Purin and her owner Makoto Kumagai from Chiba, Japan competed for this title on March 22, 2015. 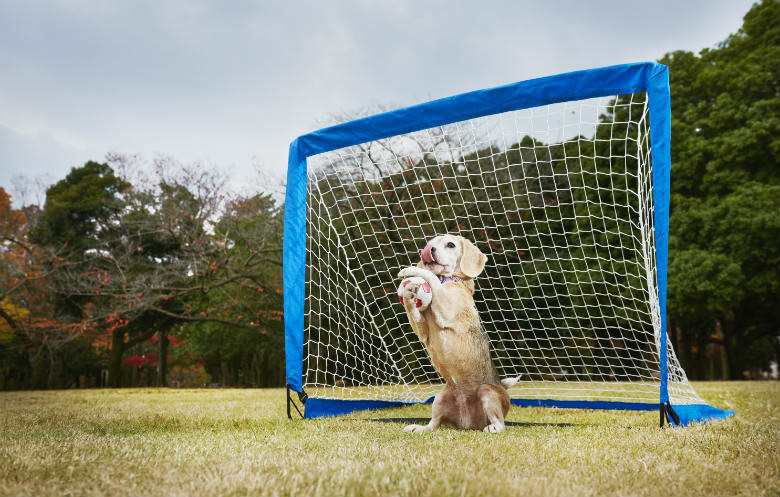 Most drink cans crushed with an elbow in one minute: 77

Muhammad Rashid of Pakistan destroyed these cans on April 17, 2016, in Gemona, Italy. 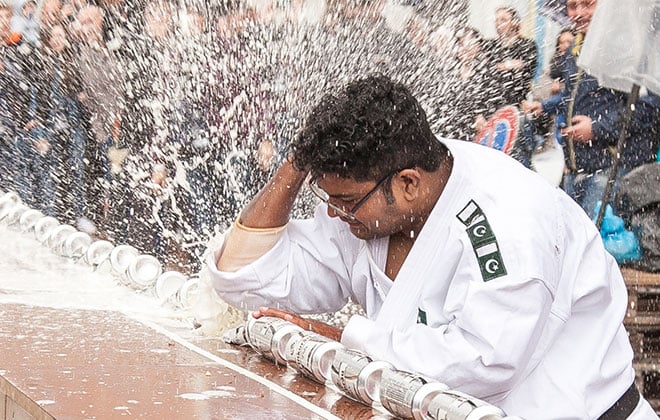 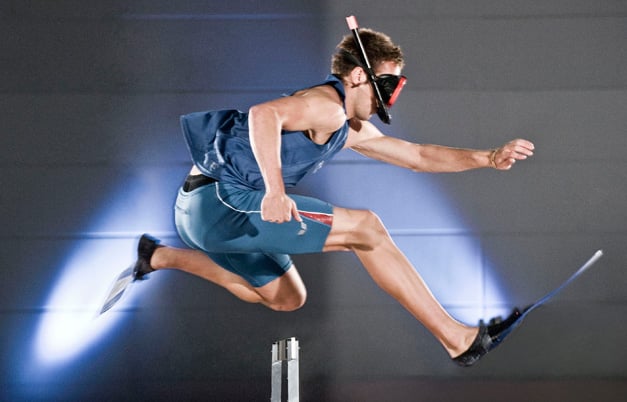 Most functional gadgets in a cosplay suit: 30 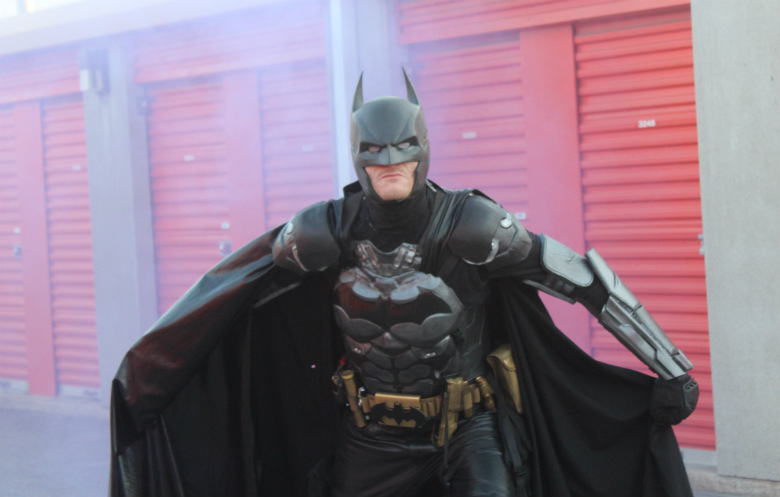 Built by U.K. students Robert English, Thomas Ellis, Joe Summers, and William Beaty as part of a school project, this functioning toilet reached 70.545 mph at an airfield in North Yorkshire, U.K. on September 15, 2018. After completing the race, the toilet was flushed by the driver to verify it did work. 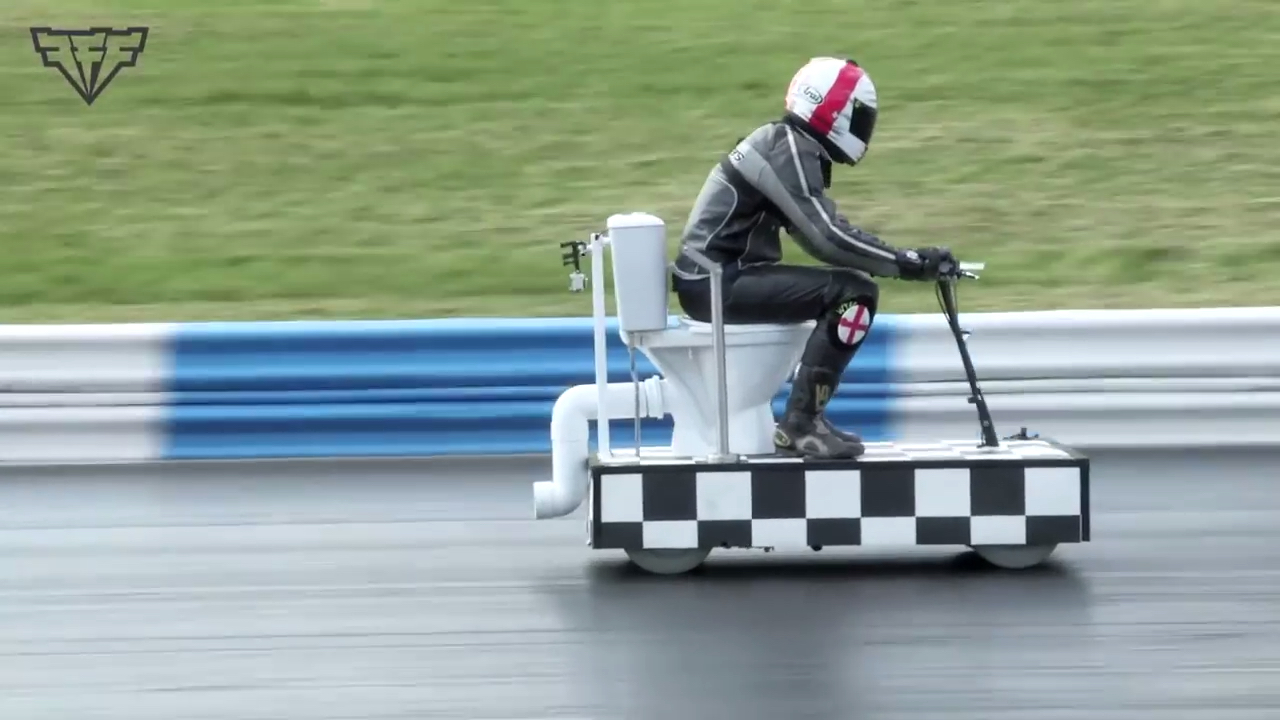 Most lasso Texas skips in one minute: 100 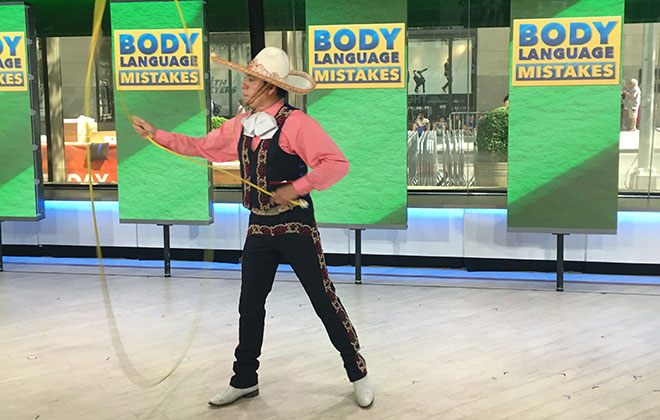