All About Canada Day

Before becoming its own country, Canada was once territory belonging to the British Empire. On July 1, 1867, the country took its first step toward independence with the signing of an important Act that united 3 colonies into one Dominion called Canada. While it still took many years after that fateful day in 1867 for Canada to become fully independent and grow into the country it is today, Canada Day continues to be celebrated as the country's national holiday.

What is Canada Day?

Held on July 1 every year, Canada Day celebrates the anniversary of when its separate provinces united to become the country of Canada. The day is sometimes referred to as Canada's birthday, but it commemorates only one of many milestones of Canada reaching full independence. Now, it marks a celebration of all things Canadian, with a long weekend where friends and family gather for barbecues, fireworks, concerts, and parades. 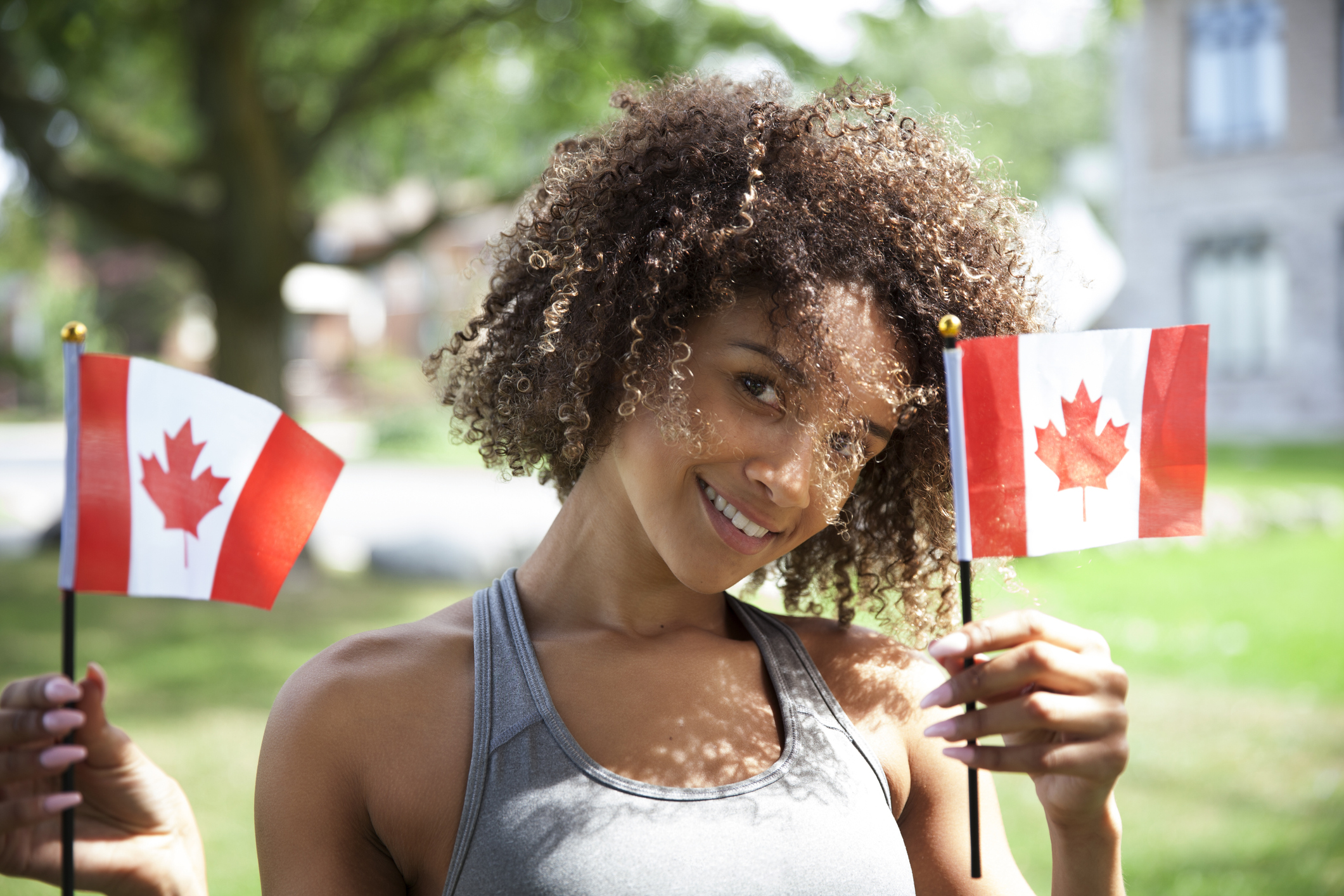 Why do we celebrate Canada Day?

Canada Day has been celebrated for over 150 years. On July 1, 1867, Nova Scotia, New Brunswick, and the Province of Canada — now Ontario and Quebec — signed the British North America Act, later renamed the Constitution Act. Almost a year later, on June 20, 1868, Governor-General Lord Monck issued a proclamation asking all Her Majesty’s subjects in Canada to celebrate Canada Day on July 1. 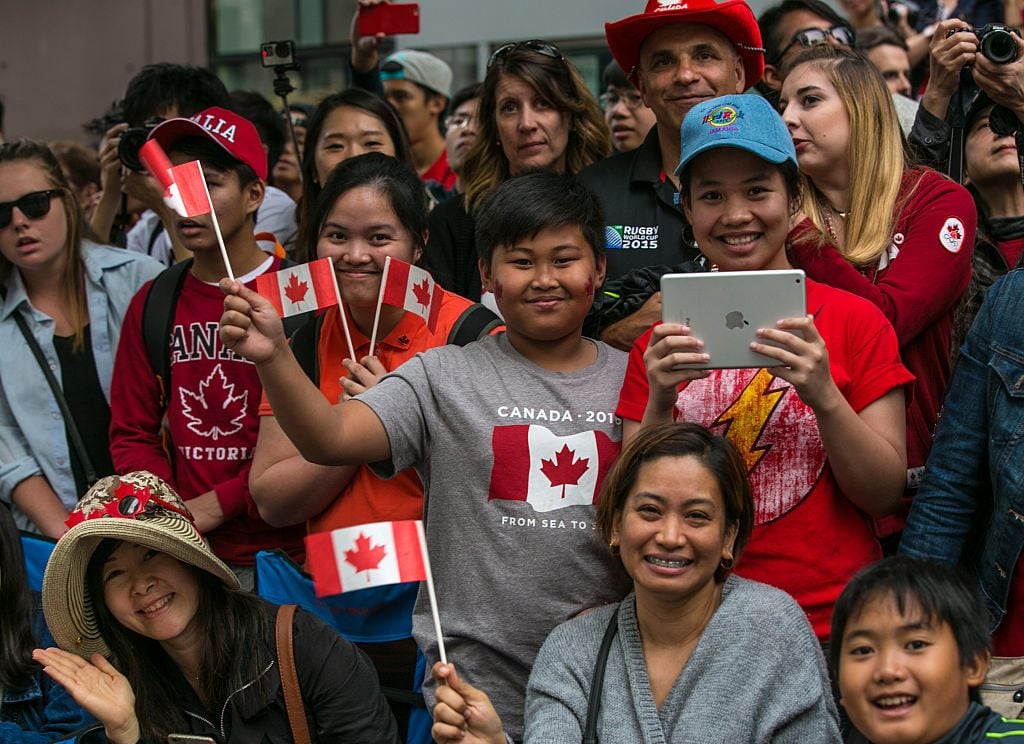 It took another 11 years for Canada Day to be established as a federal holiday in 1879. This holiday to celebrate the anniversary of Confederation was known as Dominion Day all the way up until 1982, when it was renamed to Canada Day. The original name stems from Canada’s status as an independent dominion of England; in fact, it wasn’t until the Canada Act of 1982 that Canada became a completely independent country. 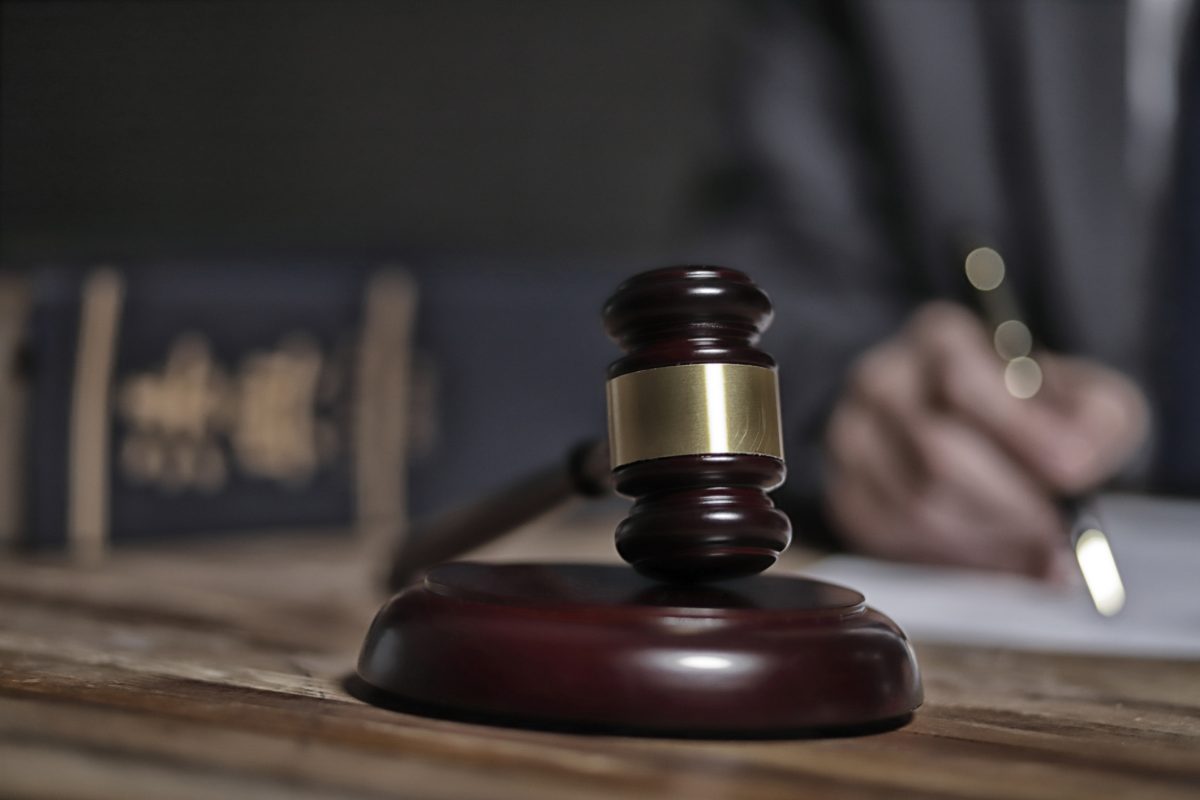 At first, the day wasn’t widely celebrated — newspaper reports from 1879 indicate that there were no public celebrations and that citizens actually left Ottawa, Toronto, and Quebec City on July 1. It wasn’t until the country's 50th anniversary in 1917 that Dominion Day was actively celebrated, when the Parliament buildings — still under construction at the time — were dedicated to the Fathers of Confederation and to the Canadian servicemen who fought in the First World War. 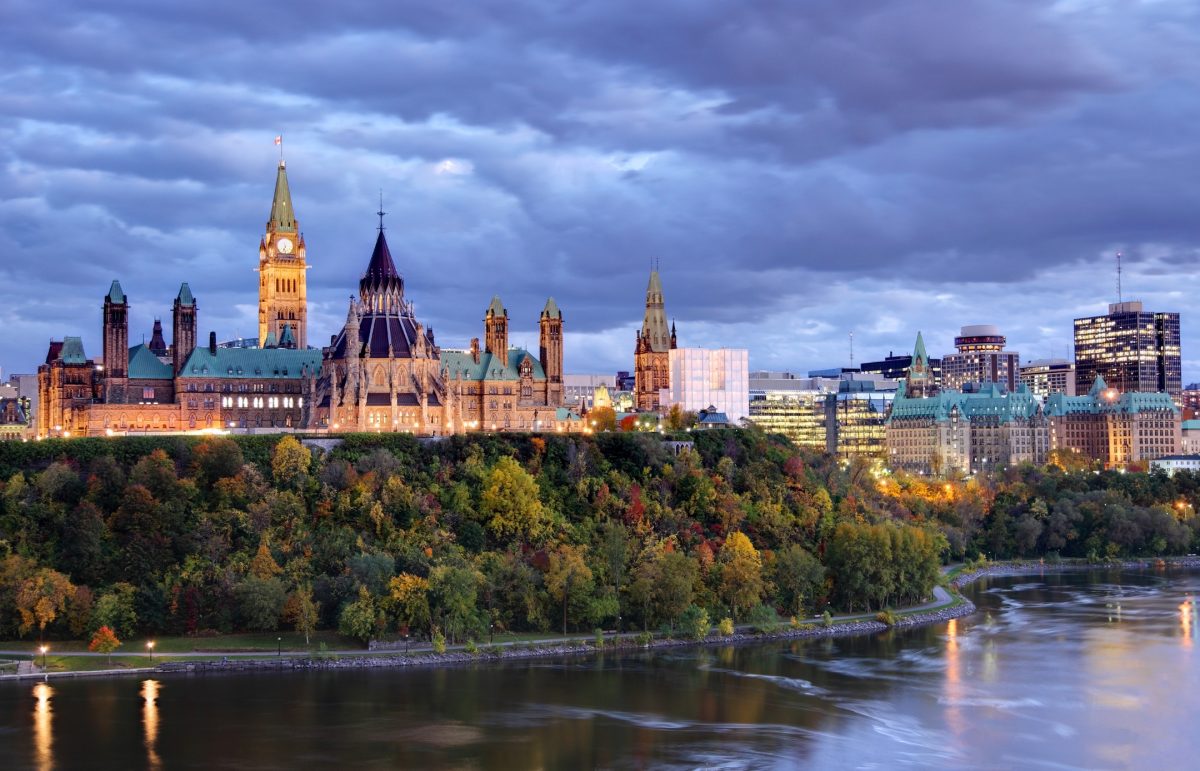 In 1967, a high-profile ceremony took place on Parliament Hill in the capital city of Ottawa, Ontario, to celebrate the 100th anniversary of Confederation. This included the participation of Queen Elizabeth II, who remains Canada’s official head of state and who has participated several times in Canada Day celebrations. Despite marking 100 years since Canada’s official founding, the celebrations took place only 2 years after Canada got its first official flag in 1965. 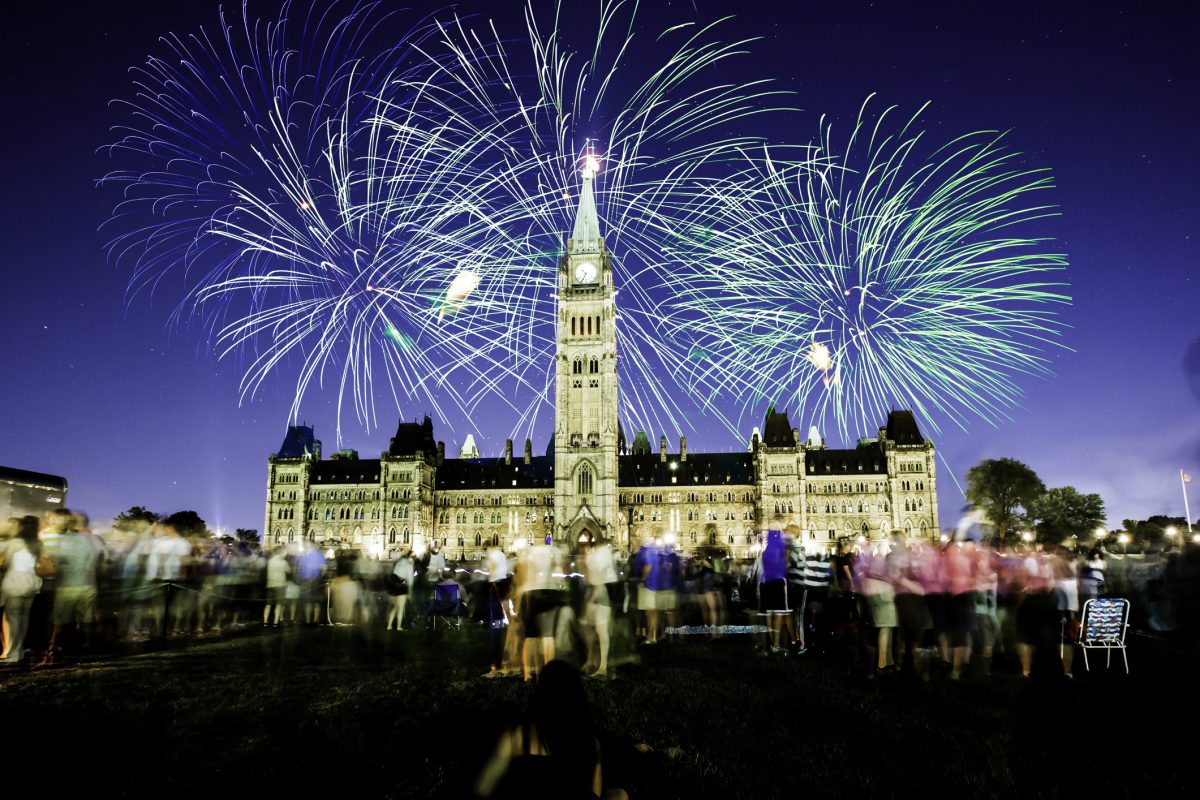 Celebrations across the country

Canadian across the country usually celebrate with fireworks displays on July 1st. Fireworks displays are officially held in 15 major Canadian cities, which is a tradition that dates back to 1981. In Quebec, July 1 also marks the day when one-year fixed-term leases on rental properties traditionally end, leading Canada Day to be known as Moving Day in Quebec. This tradition began as a measure of the French colonial government to prevent landlords from evicting their tenant farmers before the winter snows had melted. In Newfoundland and Labrador, Canada Day is recognized in a more somber fashion, as the date also marks Memorial Day in that province. 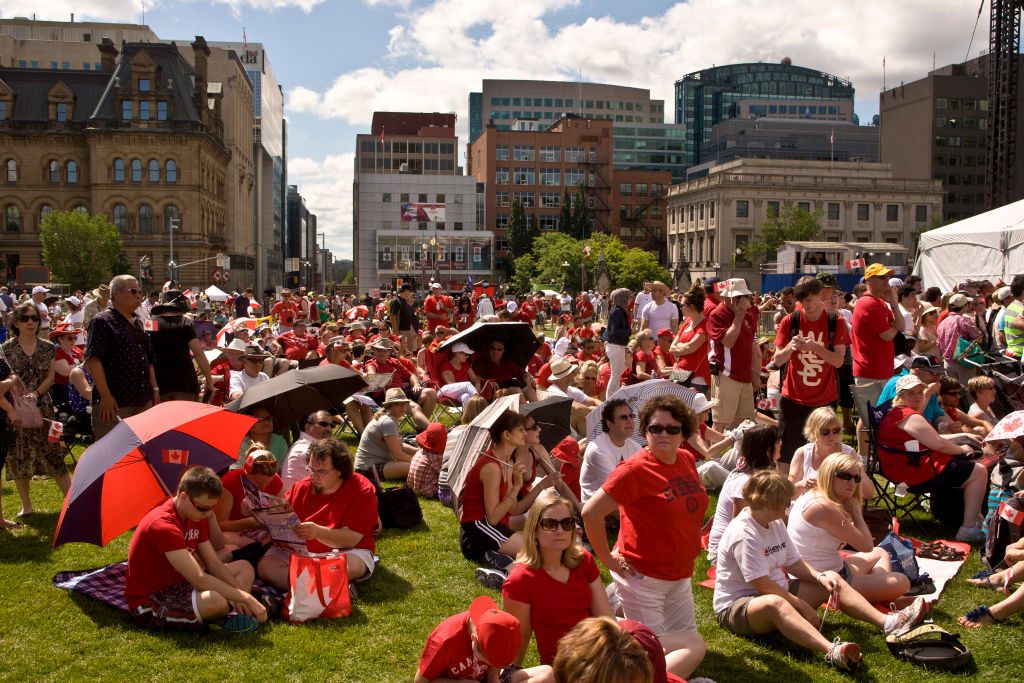 Canada Day and the indigenous population

For Canada’s Indigenous population, including First Nations, Inuit, and Metis people, Canada Day has a different meaning. For some, the day ignores Canada's dark colonial history marked by the mistreatment of Canada's Indigenous people and the near erasure of Indigenous culture and languages. In 2015, the Truth and Reconciliation Commission of Canada called for the celebrations to do more to emphasize the rightful place of the Indigenous population in Canada’s historical, cultural, and political landscape, while 2017’s 150th anniversary Canada Day celebrations faced widespread protests by indigenous peoples. National Indigenous Peoples Day has been celebrated as a separate holiday since 1996, held on June 21, as the first in a series of Celebrate Canada events that conclude with Canada Day. 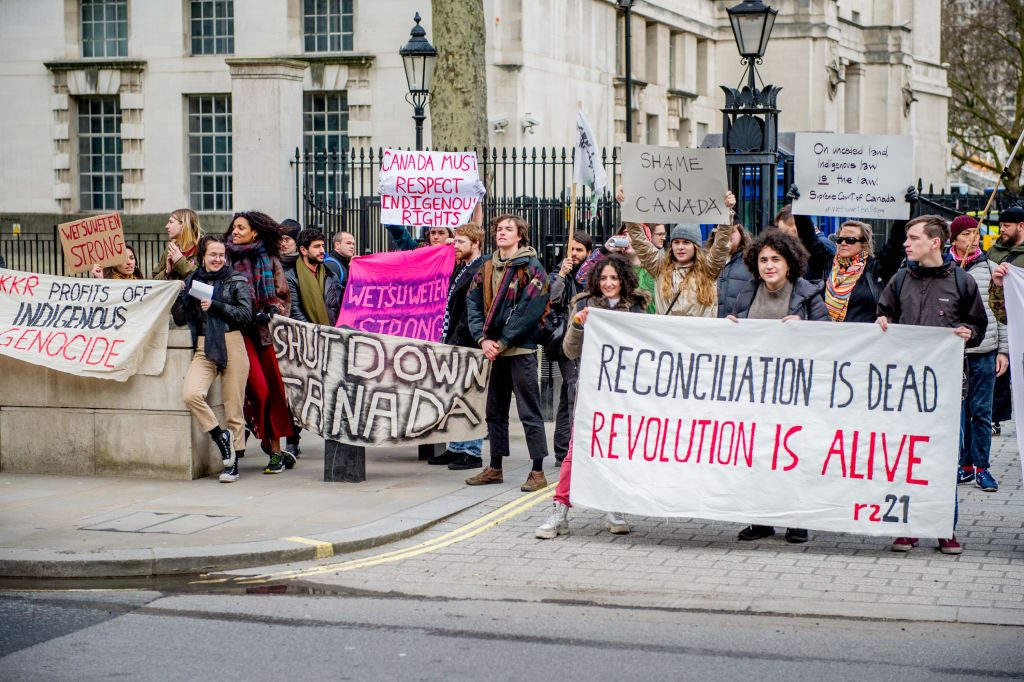 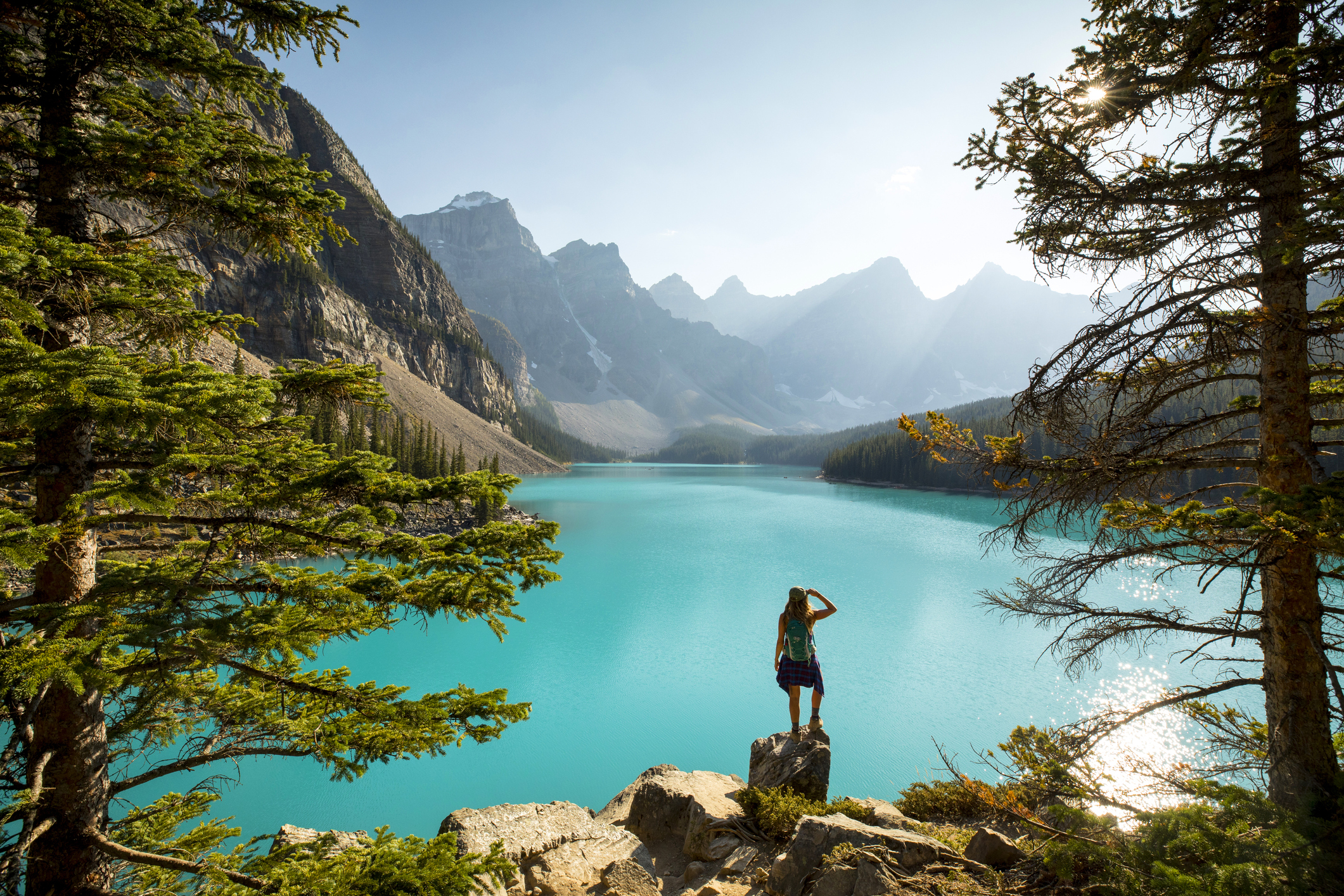 Canada Day also marks the anniversary of several notable events in Canadian history. On July 1, 1980, the song “O Canada” officially became the Canadian national anthem. The first cross-country television broadcast by the Canadian Broadcasting Corporation occurred on July 1st, 1958, while color television was introduced to Canada eight years later, in 1966. Canada Day also marks the occasion when thousands of new citizens are sworn in as Canadians. Existing Canadian citizens can — and often do — choose to take part in the ceremony as well. 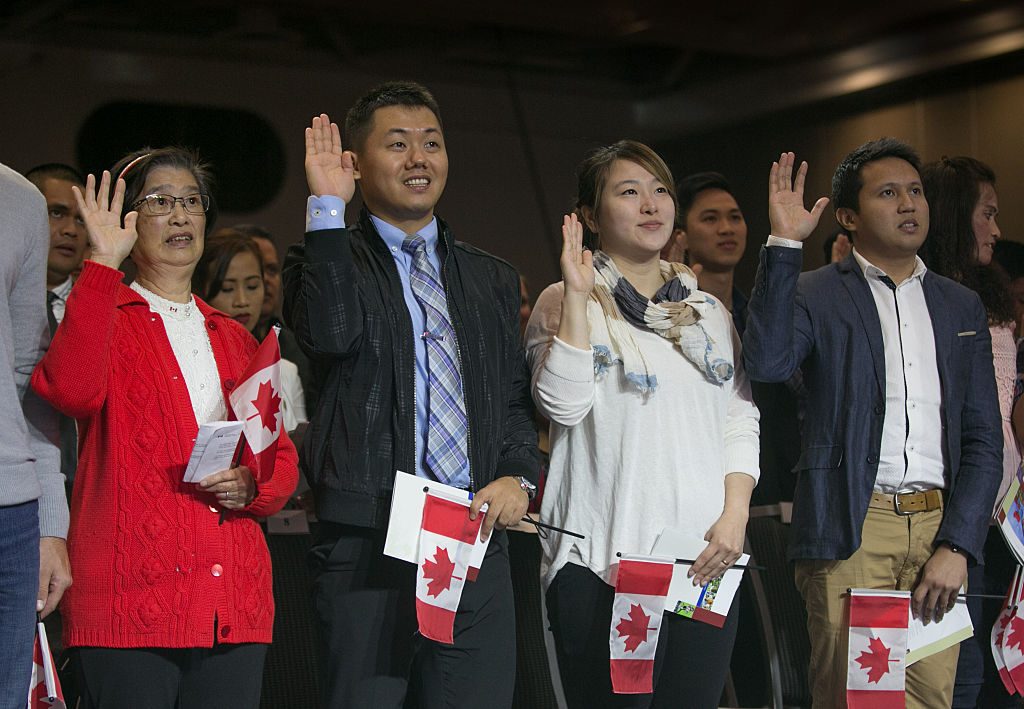 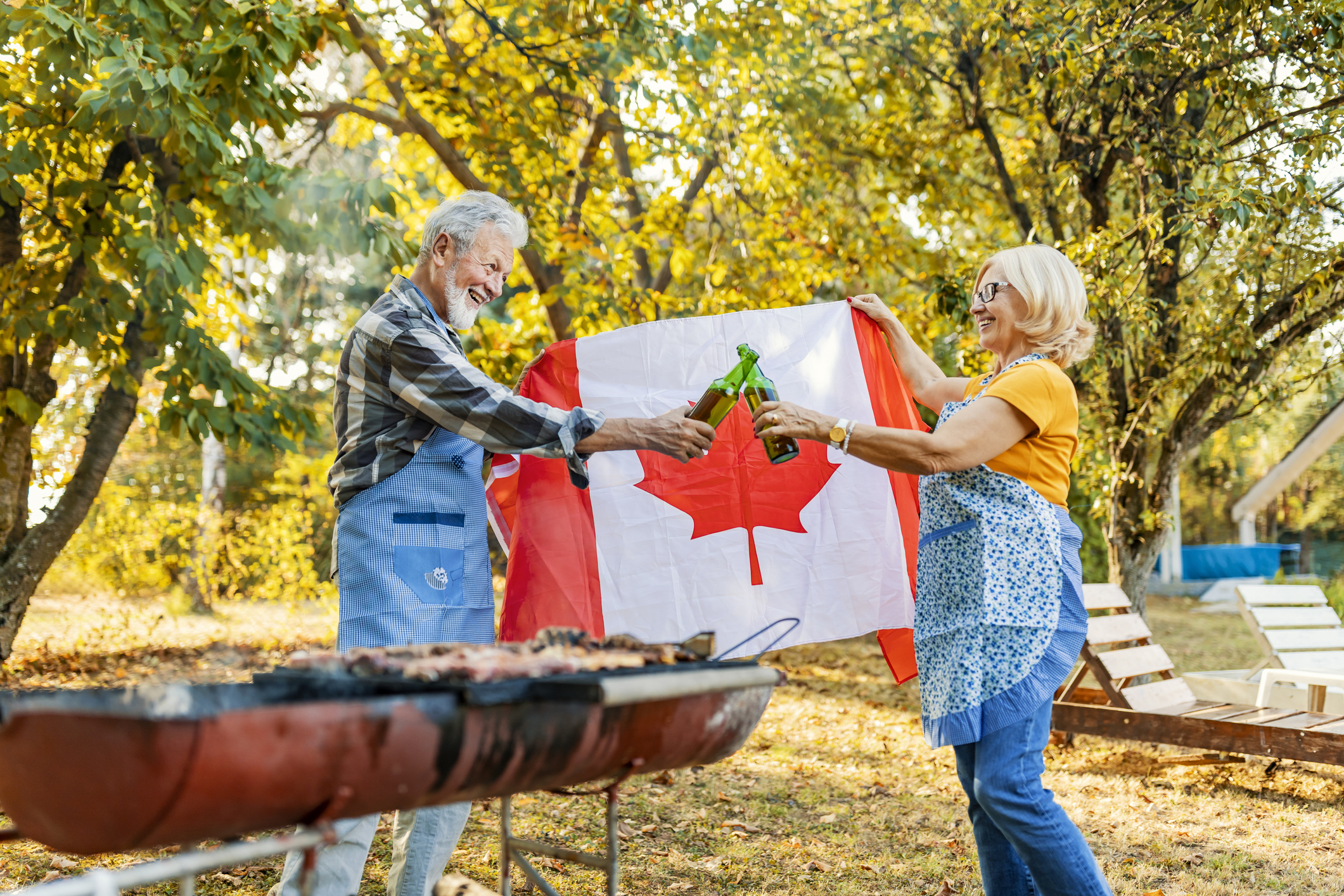