Absolutely Everything You Need to Know About Beyoncé

In terms of first-name-only recognition, Beyoncé is up there with Cher, Prince, and Madonna. One of the top-selling music artists of all time, Beyoncé, first shot to fame in the late 1990s, and she's been riding a career-high ever since. In celebration of Beyoncé's Birthday on September 4th — also known to fans as "Bey Day" — here's a rundown of everything you need to know about who Beyoncé is, and why it's important.

Beyoncé was born on September 4th, 1981, as Beyoncé Giselle Knowles. Born and raised in Houston, Texas, Beyoncé is the oldest of two siblings — her sister, Solange, is also a singer and former backup dancer for Destiny's Child. Her mother, Tina, was a hairdresser and salon manager, and her father, Mathew, was a sales manager. Beyoncé is of African-American and Louisiana Creole descent, with Jewish, Spanish, Chinese, and Indonesian ancestry. 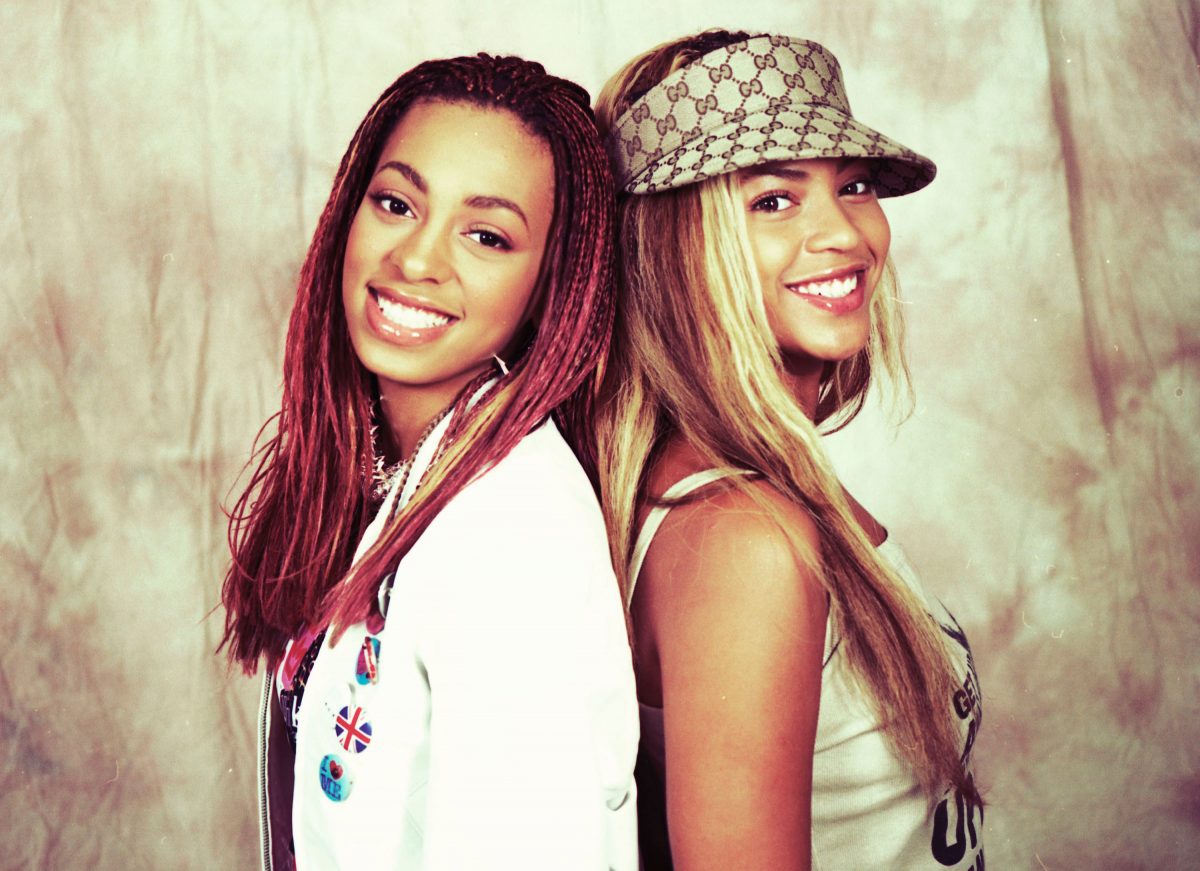 How she got into singing

Beyoncé displayed a talent for singing at an early age, winning a school talent show at age 7. She performed in school and church choir groups and attended the High School for the Performing and Visual Arts. When she was 8, Beyoncé auditioned for an all-girl entertainment group with childhood friend Kelly Rowland. The two joined a group called Girl's Tyme with four other girls, including original Destiny's Child member LaTavia Robertson, where they won several talent competitions and performed on Star Search, the largest talent show in national television. 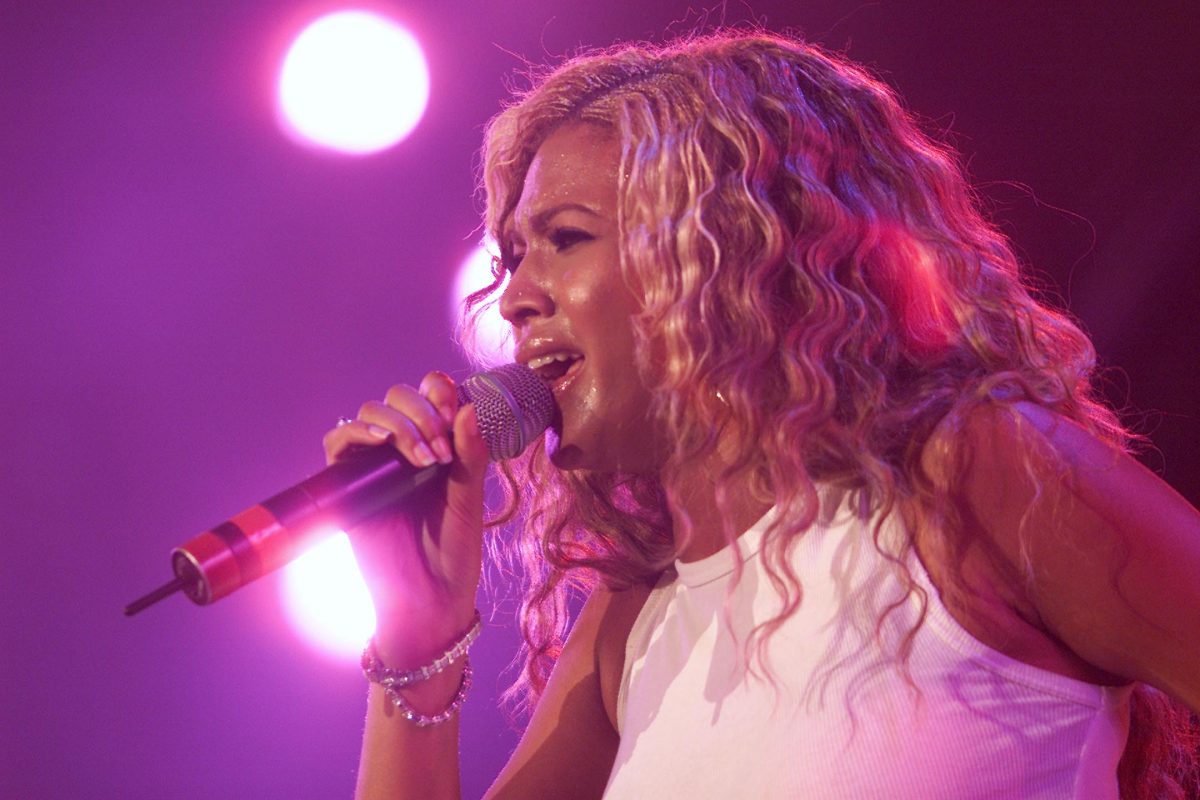 In 1996, Beyoncé, along with Kelly Rowland, LaTavia Roberston, and LeToya Luckett, renamed the band and together became the original lineup of Destiny's Child. The next year, they finally landed a recording contract with Columbia Records and released their self-titled debut album in 1998. The group released five studio albums in total between 1998 and 2004, with songs including massive hits like "Say My Name," "Survivor," And "Bootylicious." Together, the group sold over 60 million records worldwide and won three Grammy Awards, two MTV Music Video Awards, five American Music Awards, and even a Guinness World Record recognizing "Independent Women Part 1" as the longest-running number-one song on the Hot 100 by a girl group. The group also went through several members in this time, with the final and best-known lineup consisting of Beyoncé, Kelly Rowland, and Michelle Williams. 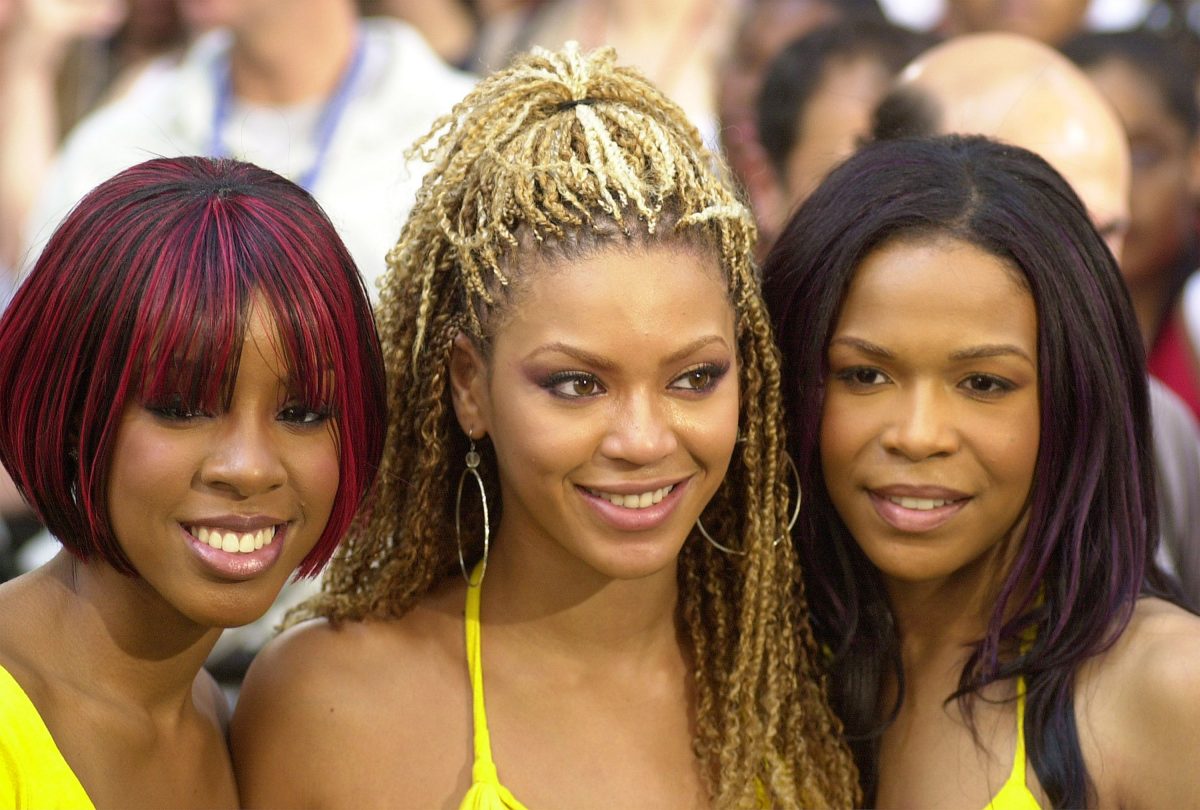 Beyoncé released her first solo album, "Dangerously in Love," in 2003. The album featured two number one hits, "Crazy in Love" and "Baby Boy," and won a record-tying five Grammy Awards. She embarked on her first solo tour that same year, and in 2004 sang the American national anthem at Super Bowl XXXVIII. Beyoncé briefly paused her solo career for the final album and reunion tour of Destiny's Child, before releasing her follow-up album, "B'Day," in 2006, timed to coincide with her 25th birthday. Her third album, "I Am ... Sasha Fierce," featured two of her biggest hit singles, "Single Ladies (Put a Ring on It)" and "If I Were a Boy," and led to her winning a groundbreaking six awards at the 2010 Emmy Awards. 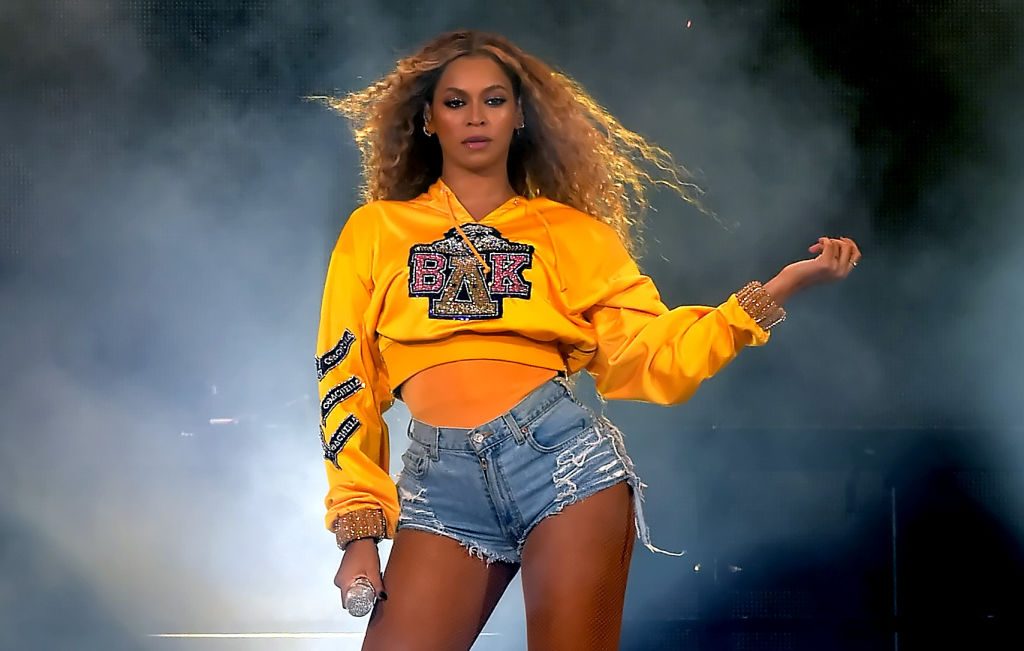 Beyoncé married rapper Jay-Z in 2008. The two began dating after collaborating on 2003's "03 Bonnie & Clyde," and initially took great efforts to keep their relationship out of the spotlight. Together, the couple has three children — Blue Ivy Carter, and twins Rumi and Sir Carter. Beyoncé's pregnancy announcement and subsequent photoshoot with her twins became the two most-liked posts on Instagram to date. 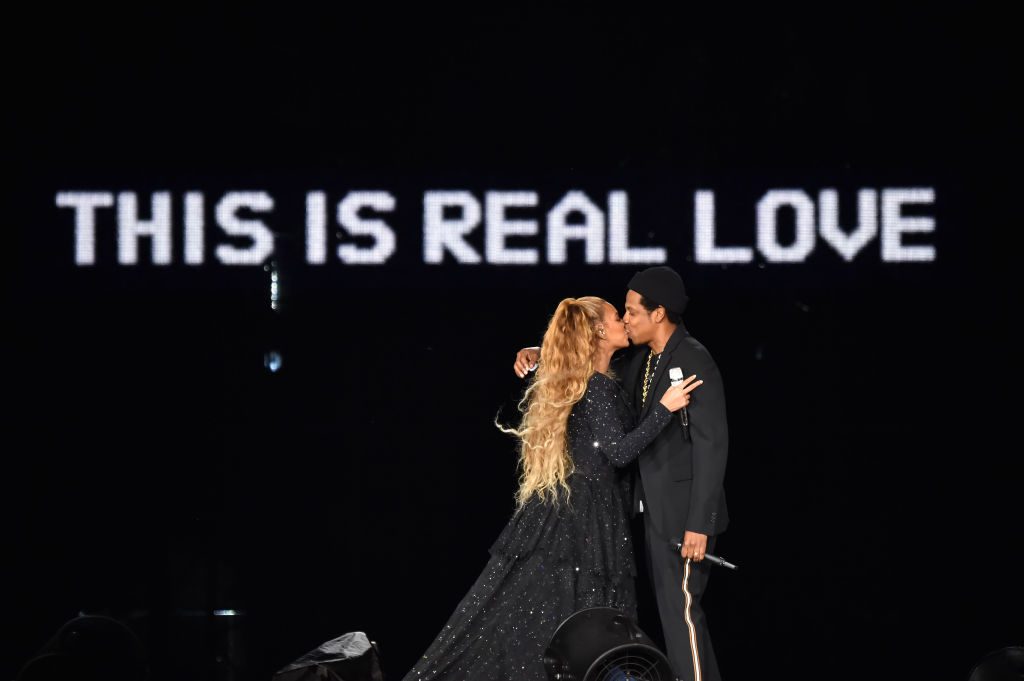 Beyoncé made her film debut in 2001, in the direct-to-video Carmen: A Hip Hopera, though she is better known for playing Foxxy Cleopatra in 2002's Austin Powers in Goldmember. Though she has focused primarily on her music career, Beyoncé has starred in eleven films, including playing jazz singer Etta James in the biographical drama Cadillac Records, and most recently, voicing Nala in the 2019 remake of The Lion King. 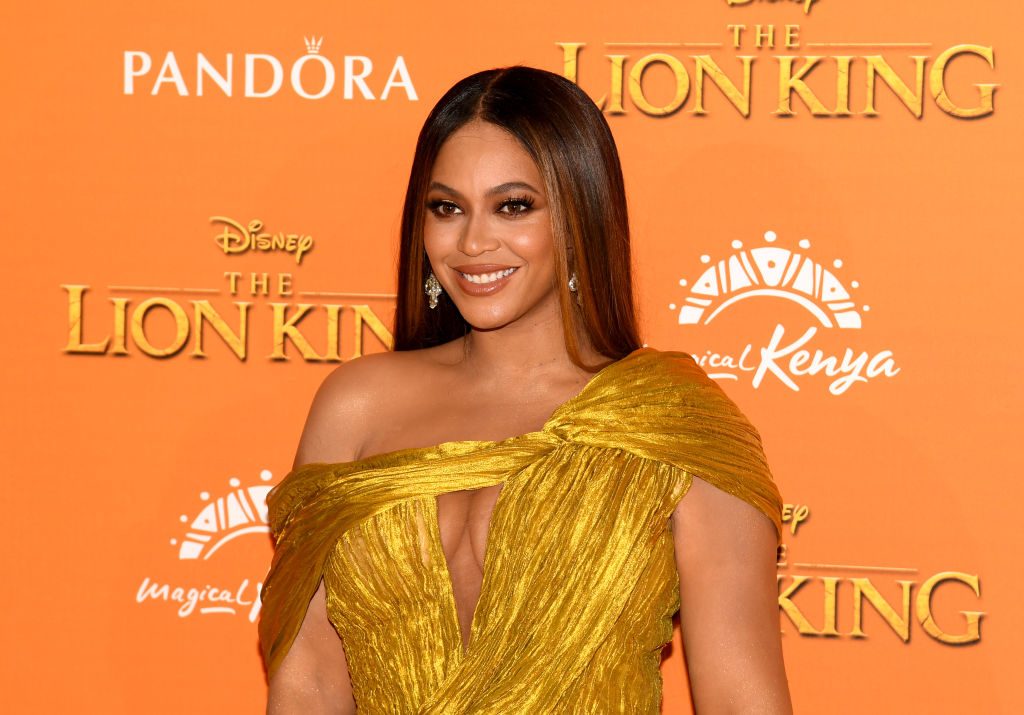 Beyoncé made waves in 2016, with her sixth album, "Lemonade," which has been dubbed a visual record. "Lemonade" originally debuted as an hour-long conceptual film, with the album of the same name releasing shortly afterward. "Lemonade" made Beyoncé the first music artist in history to have six consecutive number one albums in the United States, and broke another record when all twelve tracks charted in the U.S. Hot 100. In 2018, Beyoncé released the album "Everything is Love" together with husband Jay-Z, and the two subsequently embarked on a joint tour, "On the Run II," as The Carters. 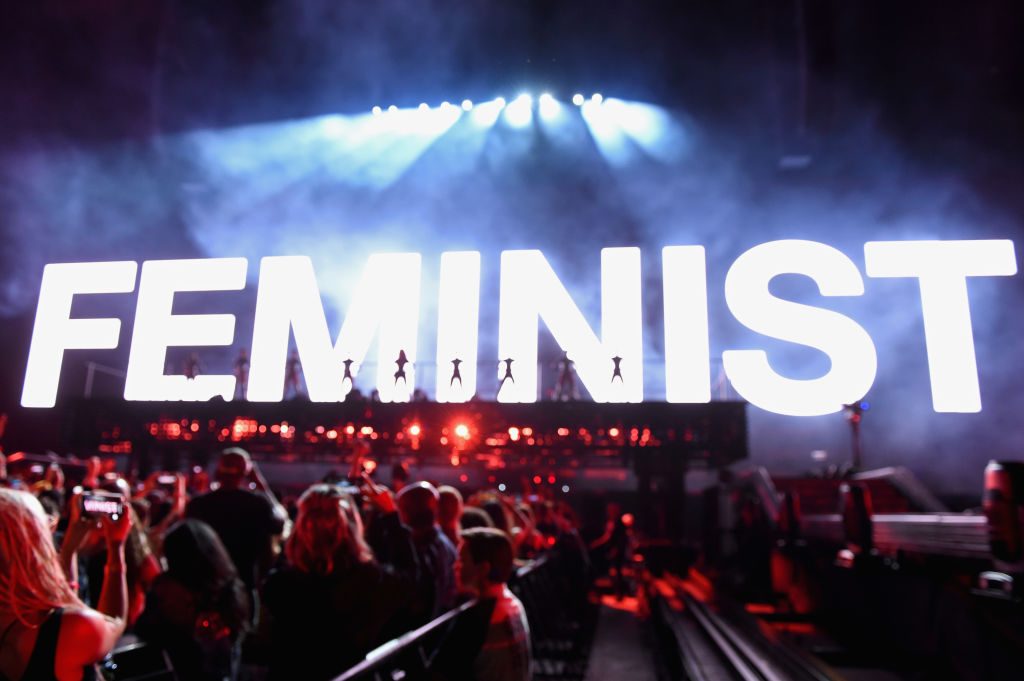 As a solo artist, Beyoncé has sold over 75 million albums worldwide, officially cementing her as one of the best-selling music artists of all time. The Recording Industry Association of America certified Beyoncé as the top certified artist of the 2000s; she has been named the Artist of the Decade by The Observer, Billboard's Top Female Artist, and #3 on VH1's 100 Greatest Women in Music. In 2002, she became the first African-American woman to be awarded Songwriter of the Year by the American Society of Composers, Authors, and Publishers. Over the course of her career, Beyoncé has won 24 Grammy Awards and 24 MTV Music Video Awards. 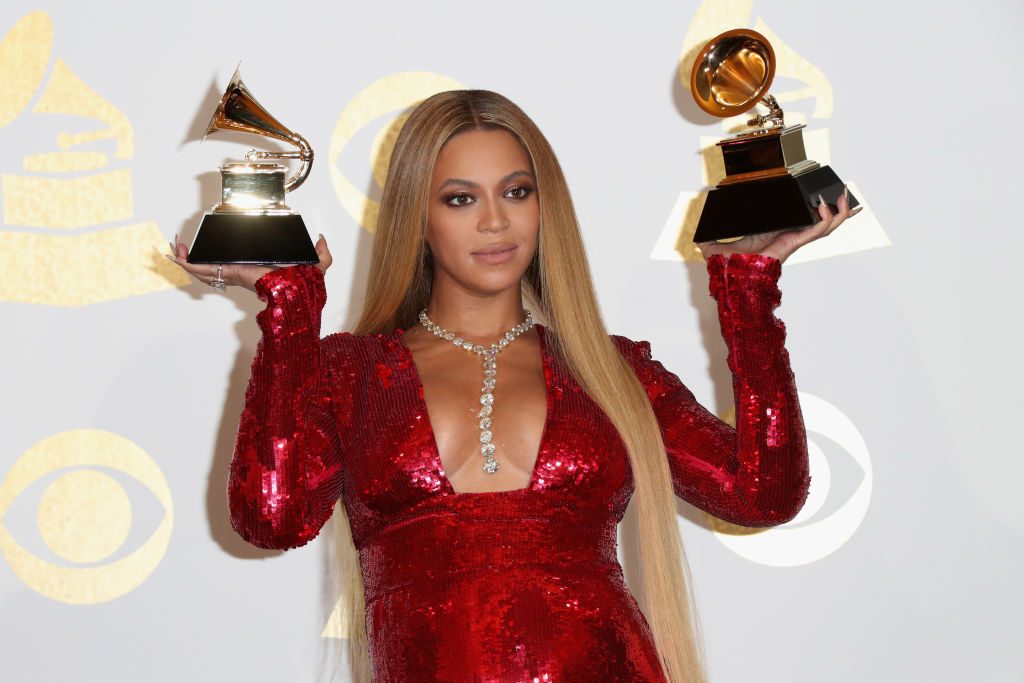 Beyoncé and fellow Destiny's Child member Kelly Rowland founded the Survivor Foundation in 2005, following the devastation of Hurrican Katrina. The foundation provided housing for victims of the hurricane in the Houston area, and again for those affected by Hurricane Ike three years later. Beyoncé has participated in a number of fundraising efforts, including the Hope for Haiti Now: A Global Benefit for Earthquake Relief telethon, joining Michelle Obama's campaign against childhood obesity, the bipartisan "Demand a Plan" effort for gun control, and Gucci's "Chime for Change" campaign championing female empowerment. 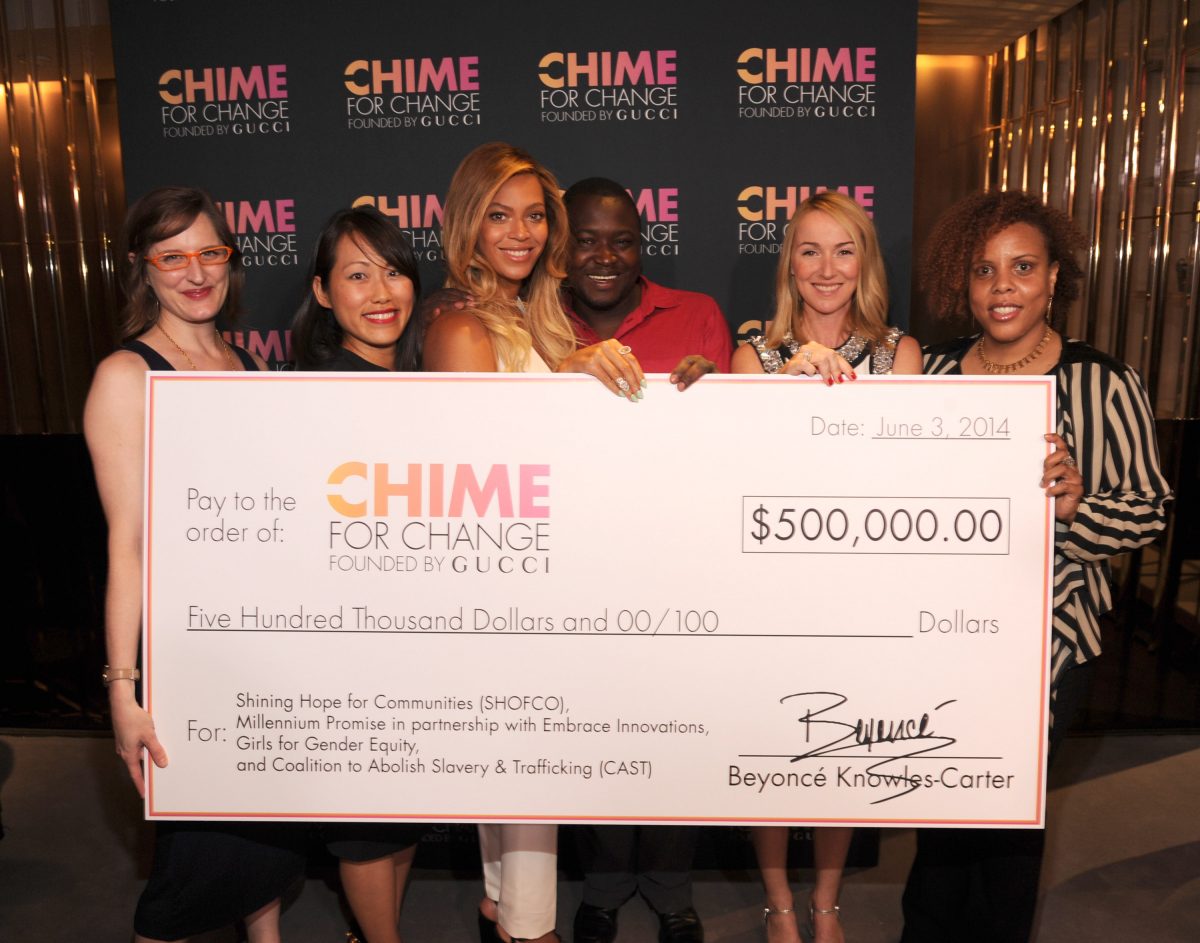 Beyoncé has served as a model and spokeswoman for a number of brands, including Pepsi, Tommy Hilfinger, and L'Oreal. She launched a clothing line, House of Deréon, in 2005, which includes women's fashion, footwear, and a junior apparel collection. In 2014, Beyoncé produced a collection of activewear in collaboration with Topshop and Adidas, and in 2010 released her own fragrance, "Heat." Also, in 2010, Beyoncé founded entertainment company Parkwood Entertainment, an imprint of Columbia Records. 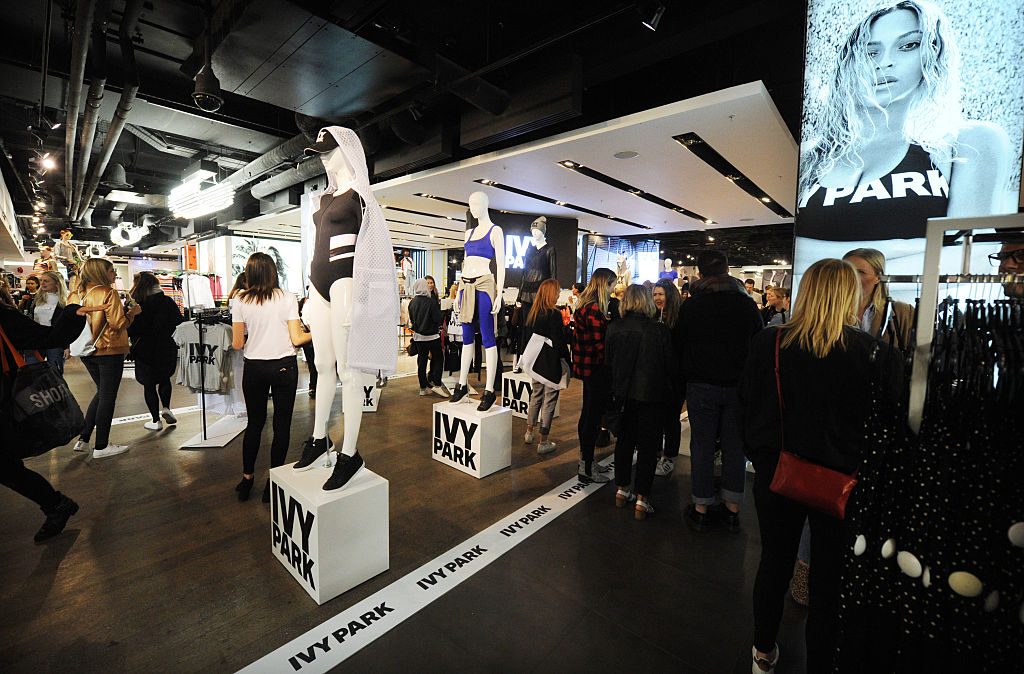