A Retrospective of Ten Years of Top Hairstyles

The 2000s were an unforgettable decade filled with the most cutting edge hairstyles led by Hollywood’s finest. Reminisce on the hairstyles that turned heads in the 2000s and use this retrospective to find your unique style. Look back over some of the most iconic years in fashion and find a timeless look that suits you.

Stylists and celebrities agree that an asymmetrical lob is a fierce look, but it requires a commitment to keep it freshly cut and styled. Styling a lob — long, blunt, shaggy, or short and sweet - the options are endless. If you are looking for lower maintenance but fresh style, fear not! A few snips and tricks can keep you looking in vogue. Stay fierce in '70s bangs and frame your face with loose bangs brushed to the sides. Curtain bangs give a nice '70s shag look — think Farrah Fawcett. If you are going for shorter bangs, a short and blunt cut right above the eyebrow will have you looking fierce as ever. 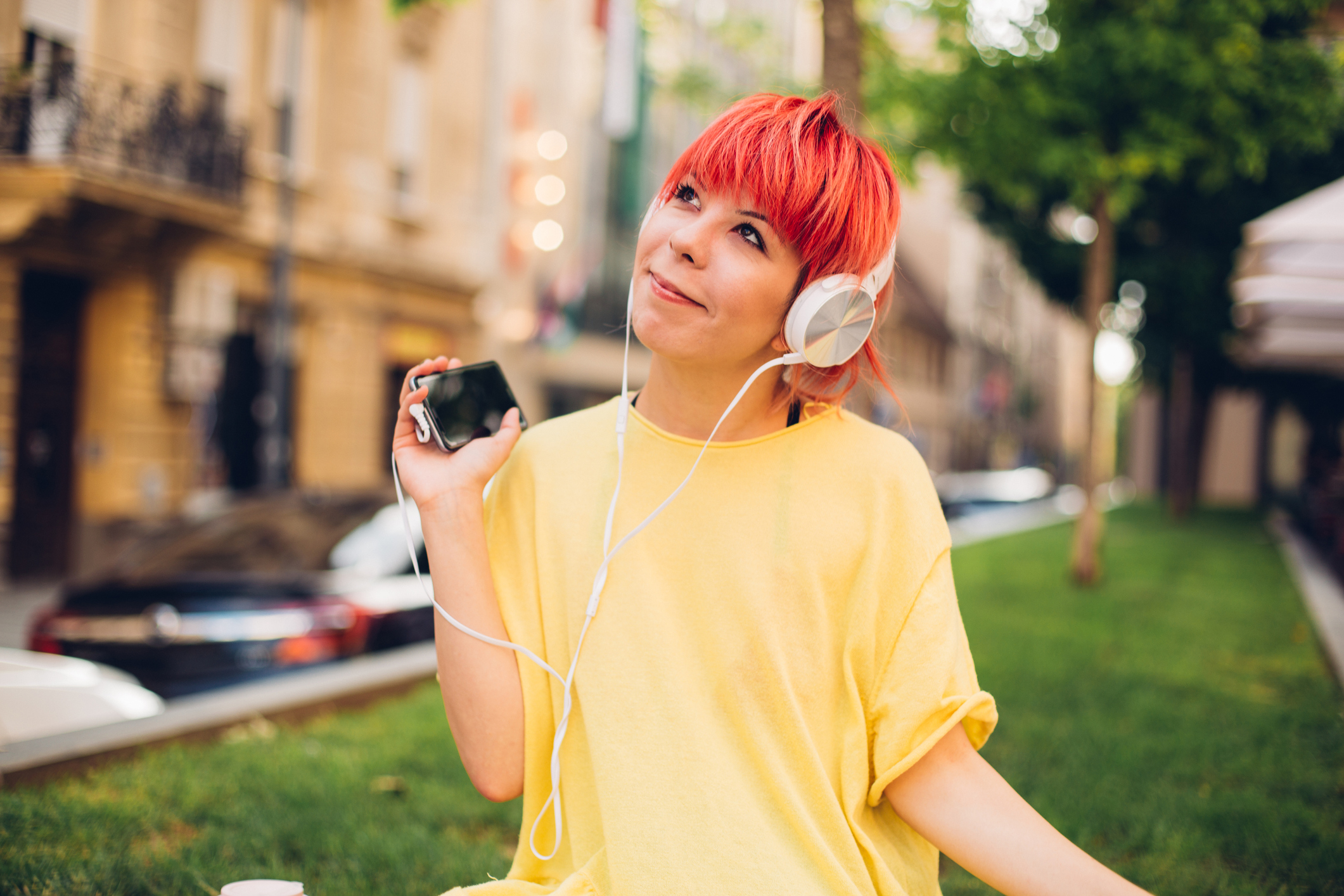 2019 was the year of the layered look — Led by Jennifer Aniston bringing back the “Rachel” and many celebrities following in her footsteps. Shaggy layers, long layers, cascading layers, internal layers, asymmetrical layers, face-framing layers, or blunt layers — There’s so much you can do with a layered look. The long, loose up-do was a very fashionable and doable look with longer, layered hair. This was also the year of the messy bun, a fun way to easily keep your hair out of your face, but with finesse —  enabling you to go from gym clothes to an evening out in a little black dress. That’s the beauty of the layered look, the versatility makes for a timeless and unforgettable style. 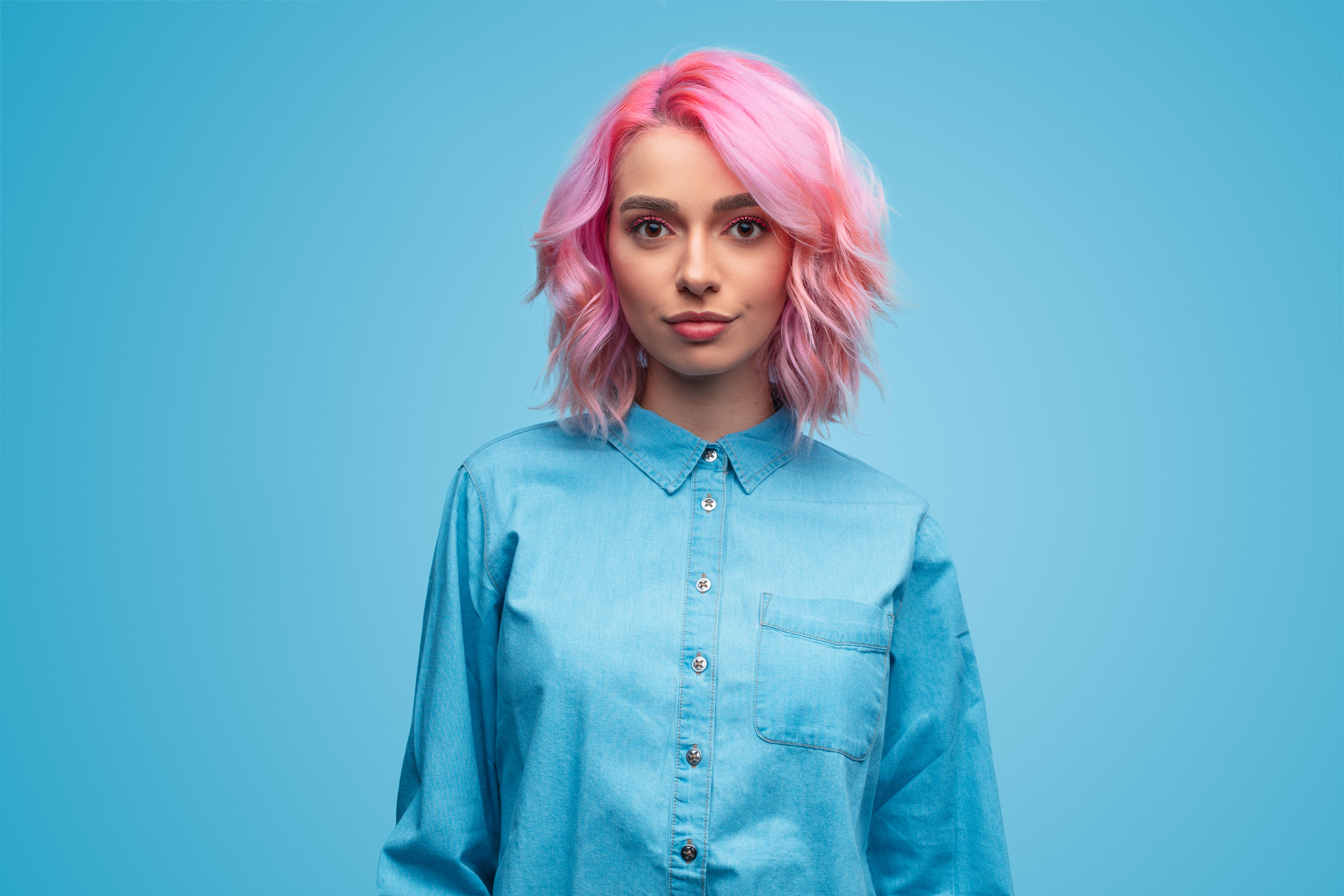 Just like the 80s, 2018 was all about big and voluminous hair. Scrunchies, claw clips, bows, and hair extensions took center stage this year. These accessories volumized your hairstyle from the front and the back —  in 2018 it’s all about volume. Short, baby bangs and double barrettes were also a throw-back to the early '90s. As iconic fashion always does, 2018 brought back retro hairstyles that should never be forgotten — from ornate braids with accessories to tightly curled shoulder-length hair. 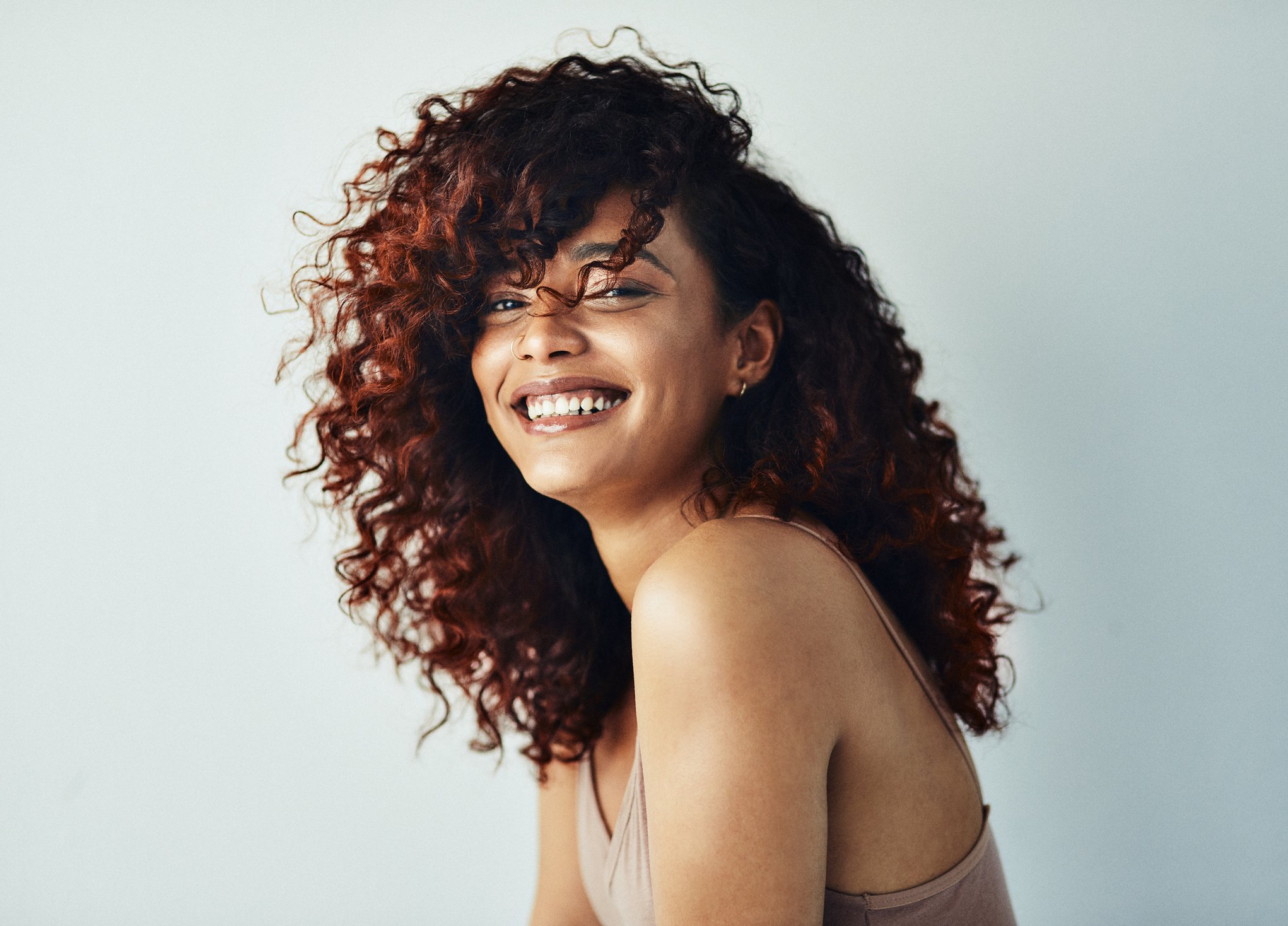 2017 was the year of the high-ponytail and keeping it classy. Hair was blown straight and shiny, then slicked up and back into a tight ponytail. A tight high pony-tail denotes a classy and professional look, while also looking sexy and sleek. This was also the year of Cher's hair. Super-sleek with long extensions flowing down your back was flaunted in fashion magazines and runway styles. For those with medium length hair, the wavy grown-out look was still a win. 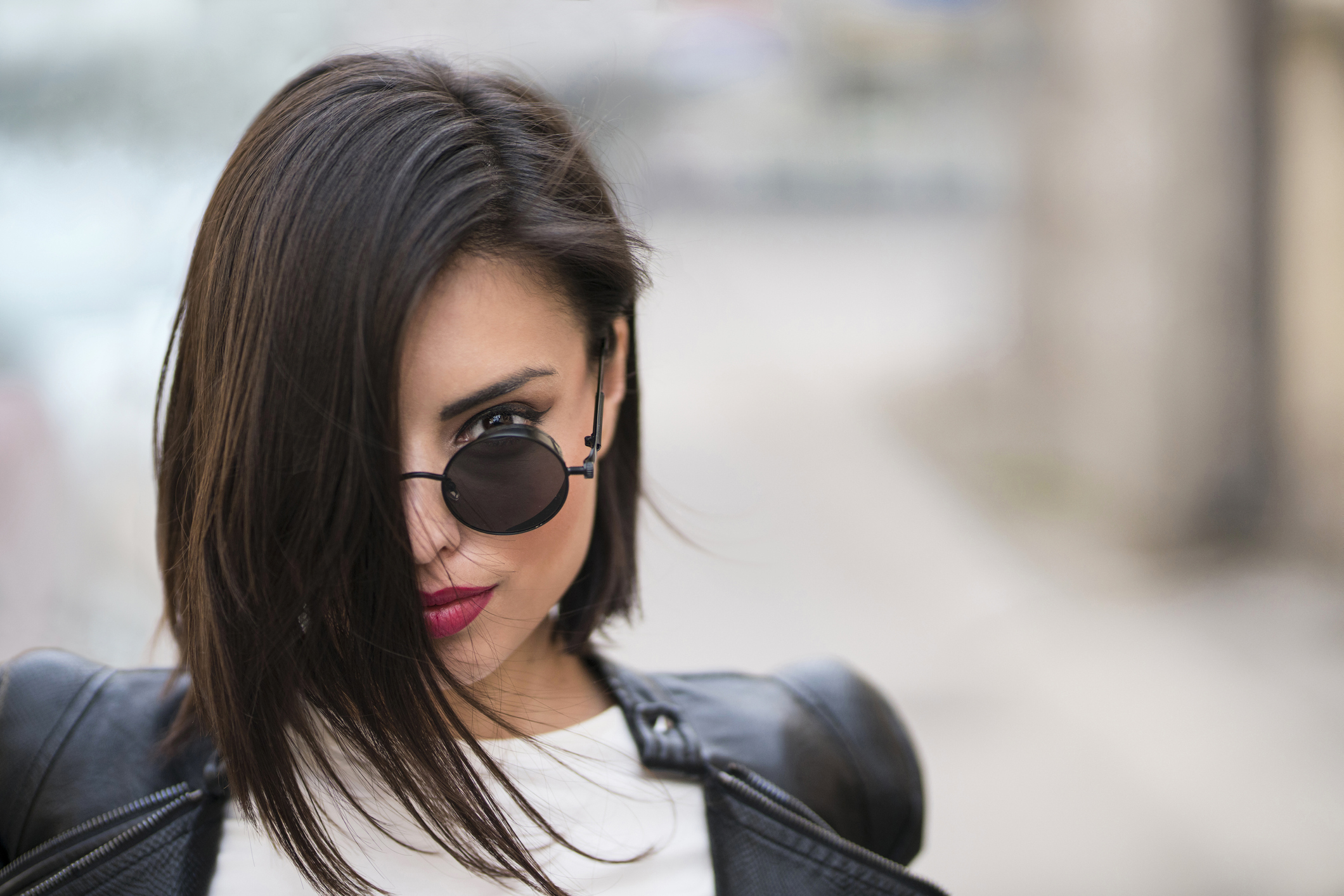 2016 was the year of the platinum pixie. The pixie cut may have been the most cutting-edge, daring, and adorable hairstyle in the 2000s era. Short, textured hair was favored by celebrities and fans alike. Along with the pixie cut, the color trend began to evolve — including out-of-this-world choices from bubble gum pink to lavender, reinventing hair color choices for all ages. In 2016 short, corkscrew curls were in, and wavy, natural bangs were all the rage. The up-do of the year was the top-knot, half top-knot, or messy bun — a great choice for those trying to keep it low-maintenance classy. 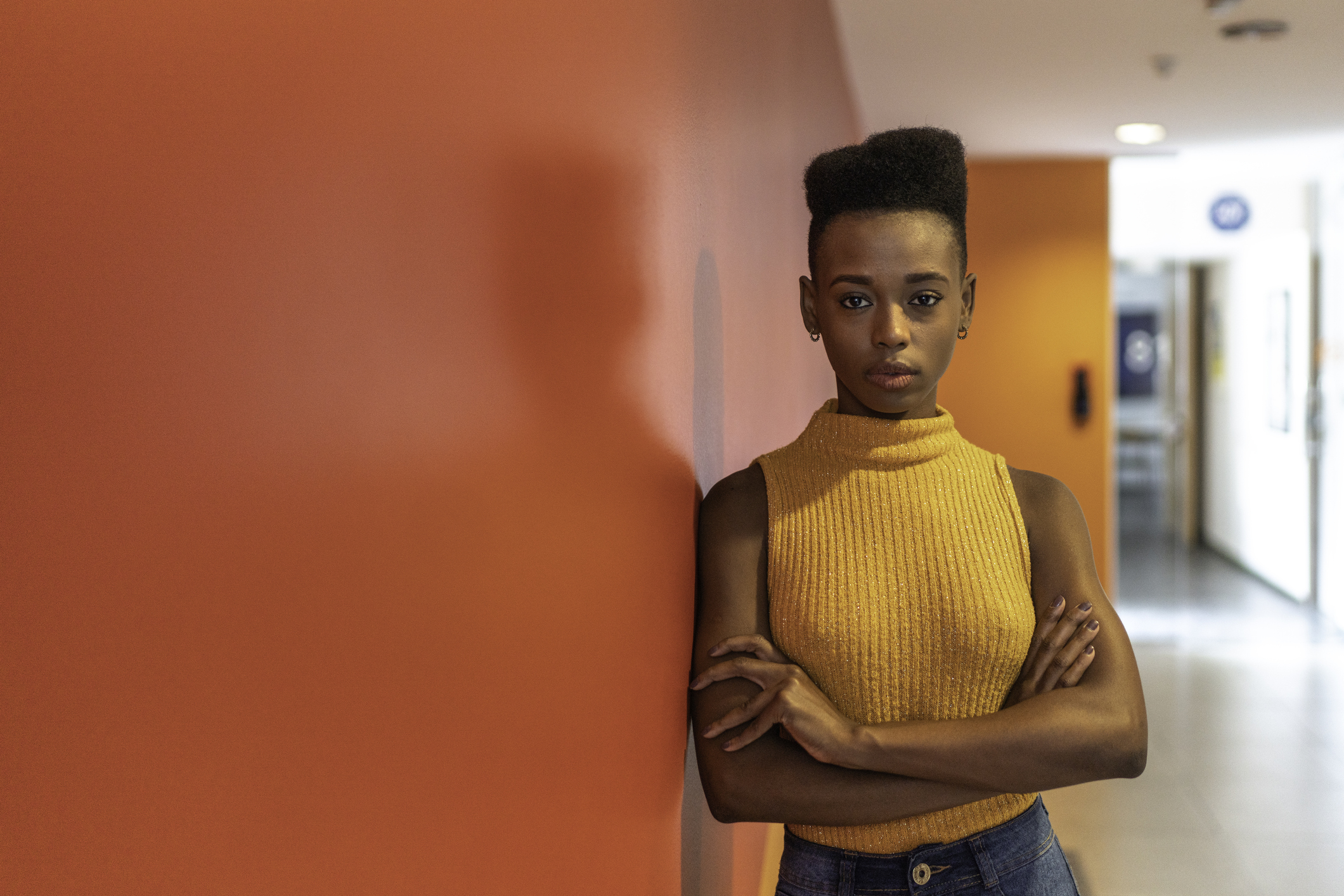 2015 introduced us to the low bun, low braid, side braid, and half-updo — hairstyles that favored form and style. These updos could be simple or wonderfully complex braids, often paired with ornate hairpins and lovely floral accessories. Long, cascading smooth waves of hair were the biggest runway look of the year, worn with long, chiffon dresses. For those inclined to want a simpler style, long waves with hair parted in the middle was a popular choice, often with the sides tucked behind the ears. 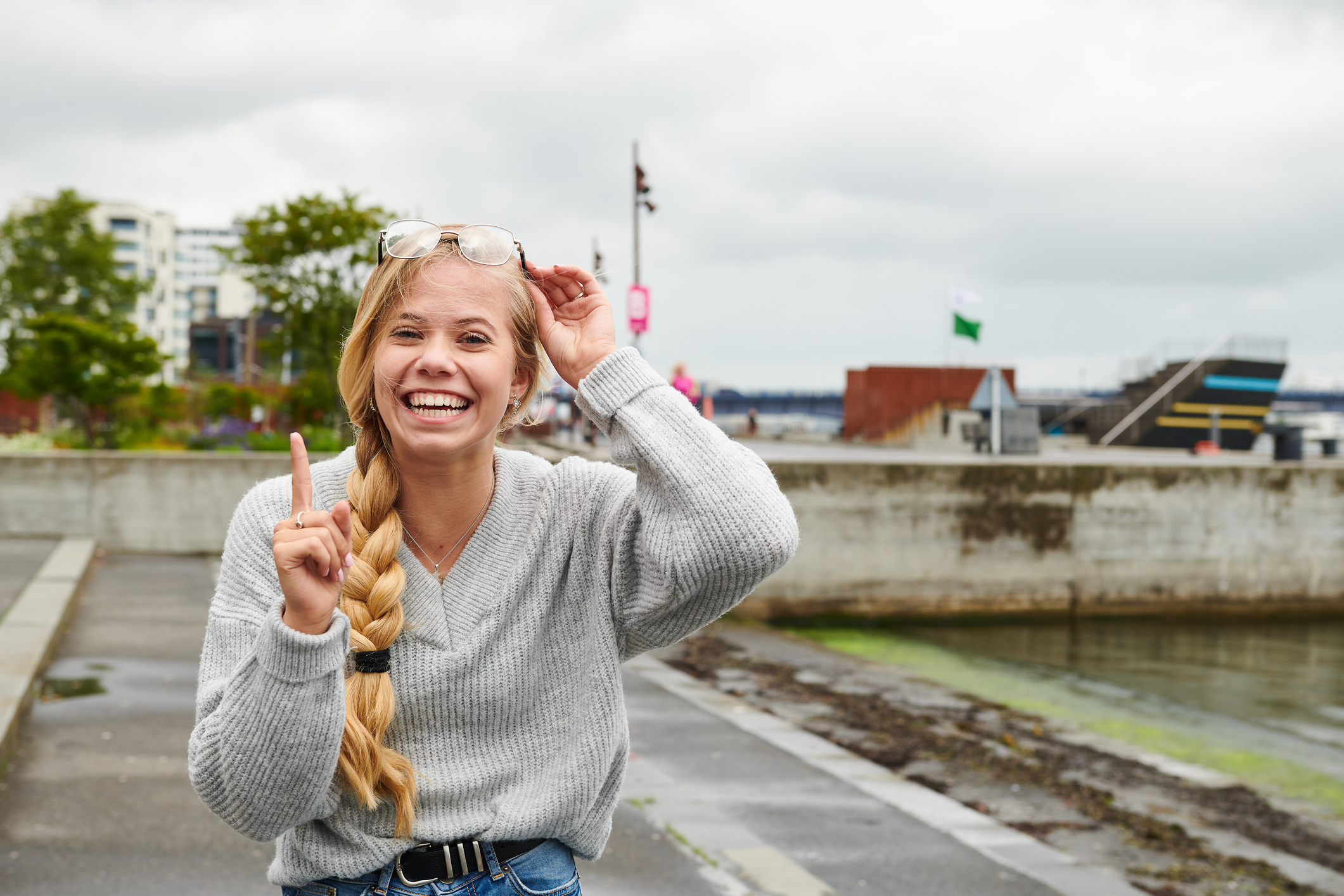 2014: the year of the off-duty ballerina

The year of the 2000s iconic top-knot, this hairstyle brought the messy bun to the top — literally. From a top-knot to a low-knot, the hair swept into a bun was a consistent winner. As one of the most versatile hairstyles of the 2000s, this look could be seen anywhere from a night on the town to a day on the couch. Not to mention the 2014 side-swept part that was seen on all the high fashion celebrities, including both Rihanna and Taylor Swift — this was a ‘bangin’ style in 2014. 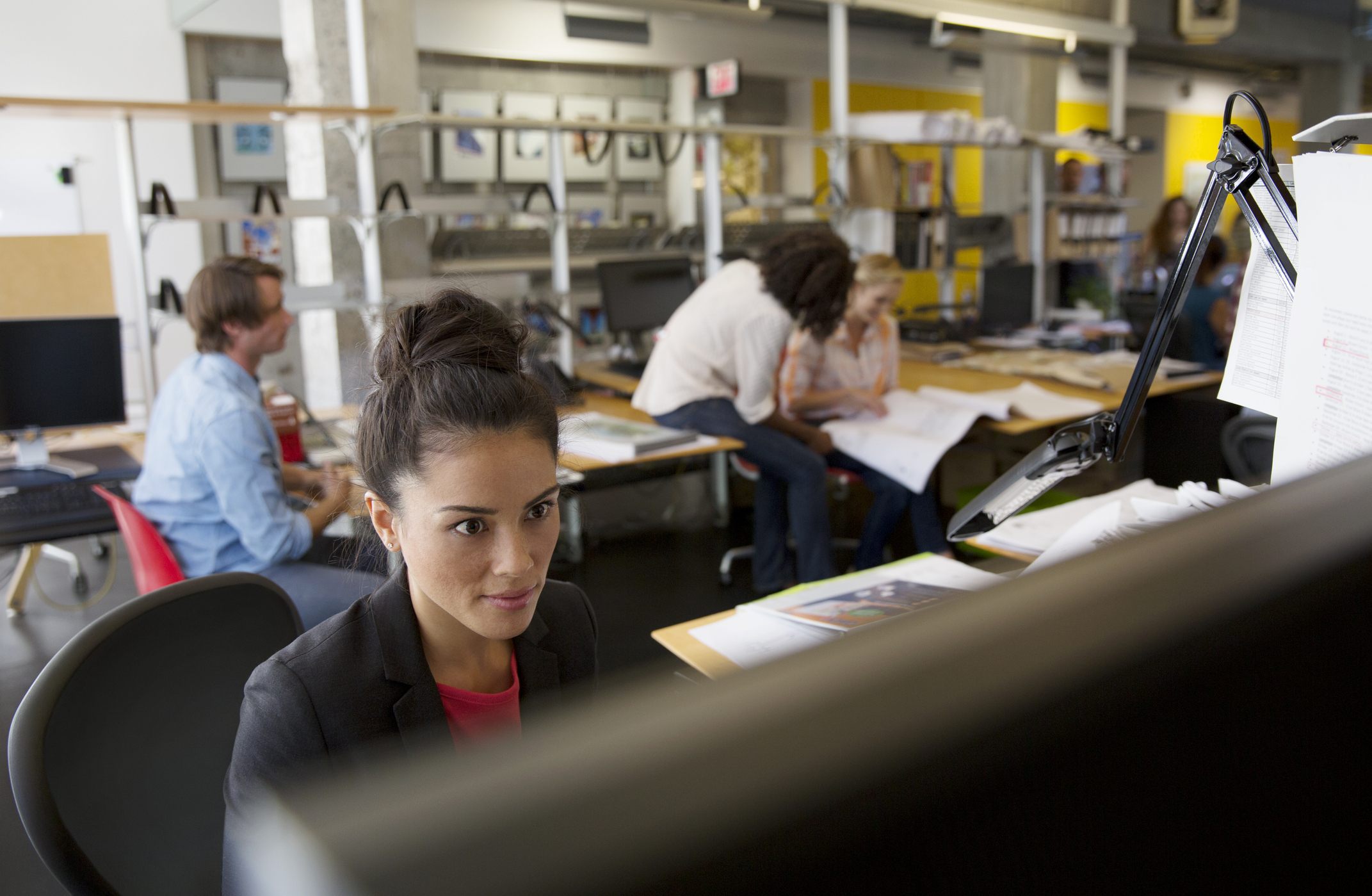 The hottest look of 2013 was undoubtedly the hair coloring trend known as the ombre. Whether you faded from black to a lighter brown, blond to pink, or even pink to green — this was the look. Long, wavy locks colored in this fashion were coveted by celebrities and in high demand from hairstylists. Not to mention, beachy waves, classic waves, and curls were always a hit. Also, anything "Anniston" was still a battle-cry from the masses. 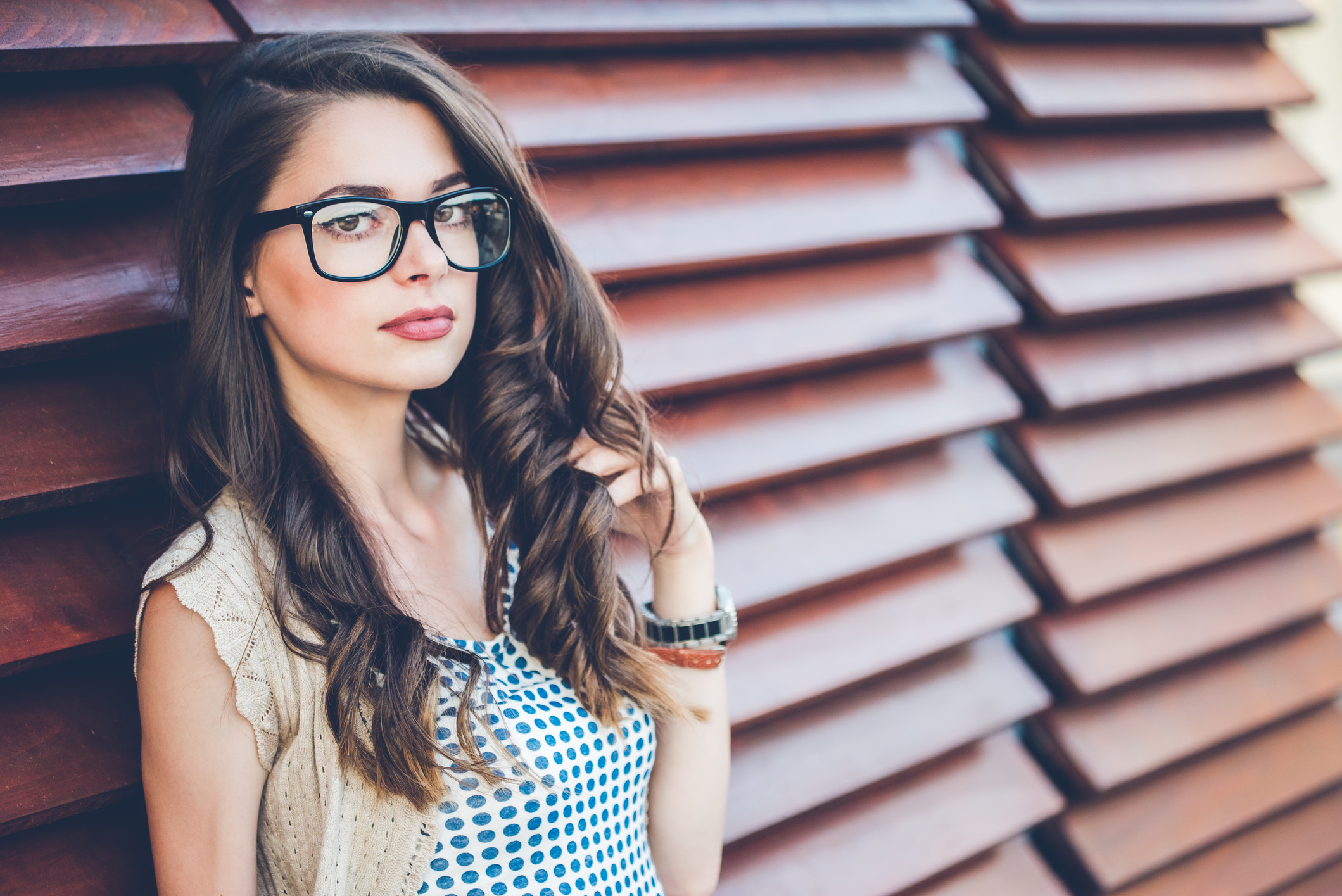 Jennifer Aniston and Reese Witherspoon were this year's top celebrities that fans desired to emulate. Longer, layered lengths with side-swept bangs were a perfect option for day-to-night wear. The blunt, short bang was a front-runner, but long, golden, beachy waves took center stage this year due to the versatile and easily attainable look. 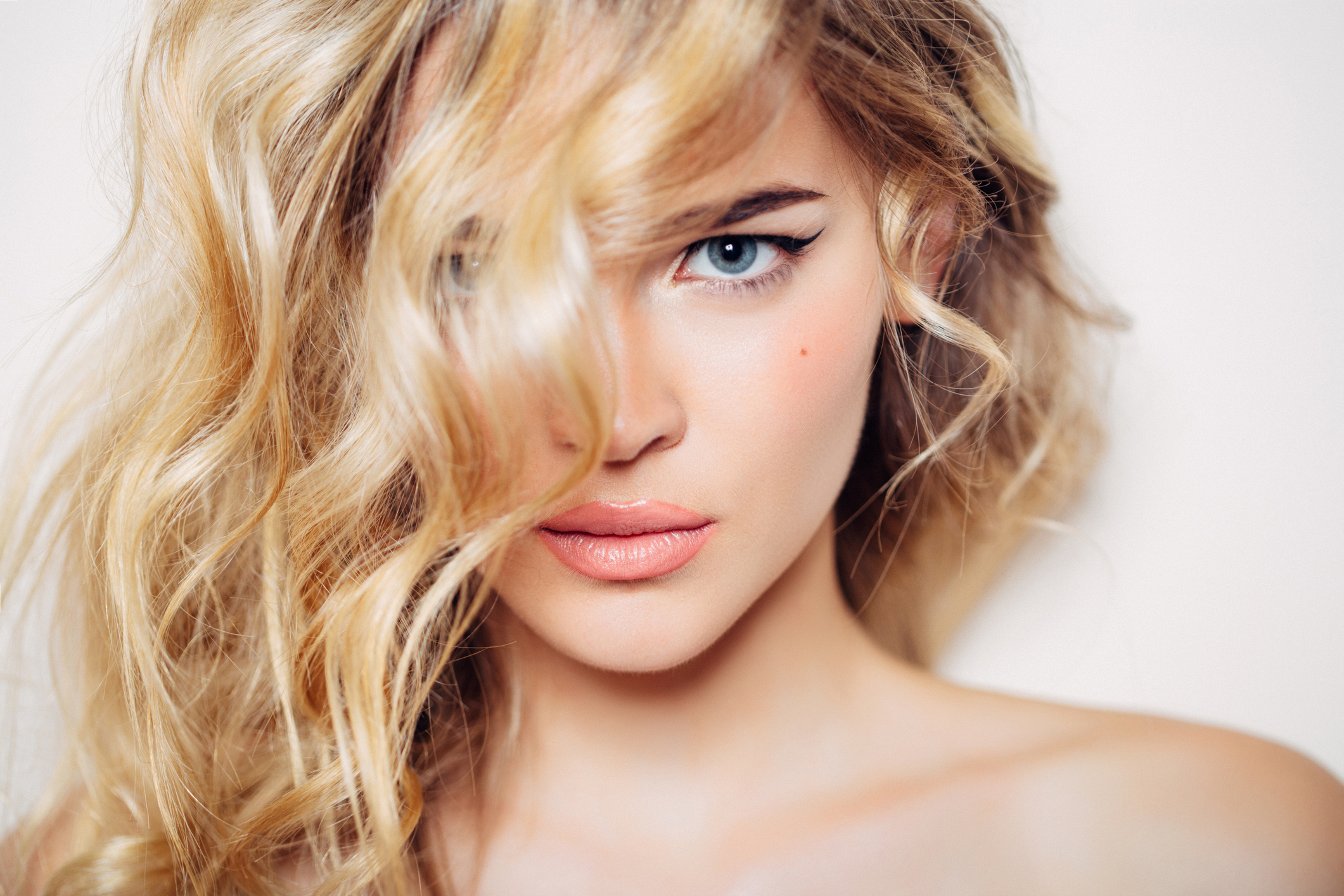 2011: longish bobs reigned with pixies for the daring

A chic look to kick of the decade — the long, lovely layered bob worn by Jennifer Aniston, Rhianna, and Reese Witherspoon. A slightly angled forward look with long layers and highlights was in demand by all. For a more daring and retro-styled look, the pixie made a strong comeback. Short, styled locks framing the face were a timeless choice for those who enjoyed this low-maintenance style. In 2011 Drew Barrymore introduced the Ombre look which would prove to be a top color choice in the next 10 years. 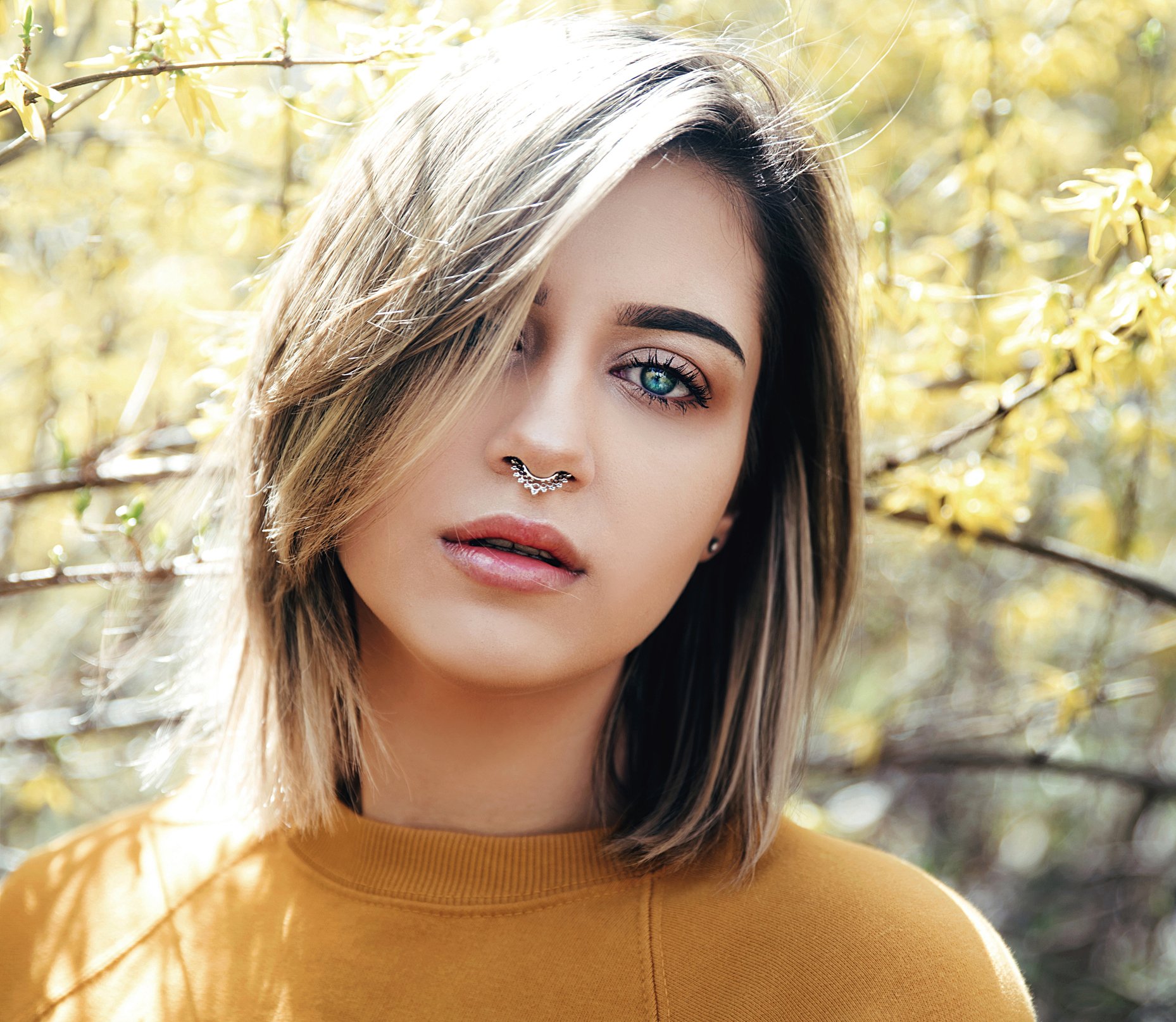