A Quick Guide to Understanding Some Southern Slang

Cuisine, fashion, music, and architecture have evolved in the Southern States over time from a mix of influences. Language in the area has also developed from these multi-cultural threads, creating a vibrant fabric of Southern slang.

Visitors to this region are instantly struck by the distinctive and sometimes confusing dialect used by its residents. Some words or phrases have fairly obvious meanings, but others use more complex idioms that reveal interesting details about the history of its diverse communities. Many phrases allow the speaker to say what they really feel without appearing uncharitable. Locals seamlessly weave these colorful expressions into their everyday speech; the uninitiated, however, might want to reach for a dictionary, so some of these phrases are deciphered below to get you started.

About as useless as a screen door on a submarine

Screen doors are vital in the South's sultry climate. They keep the air flowing and help prevent bugs from coming into the house; which is especially useful before air conditioning became prevalent. A screen door in the middle of the ocean? Utterly useless. Occasionally you face situations in life where something seems completely worthless or devoid of any ability to function helpfully. Just as the screen door would be catastrophic on a submarine, some things seem to serve no purpose, making you wonder why they exist at all. 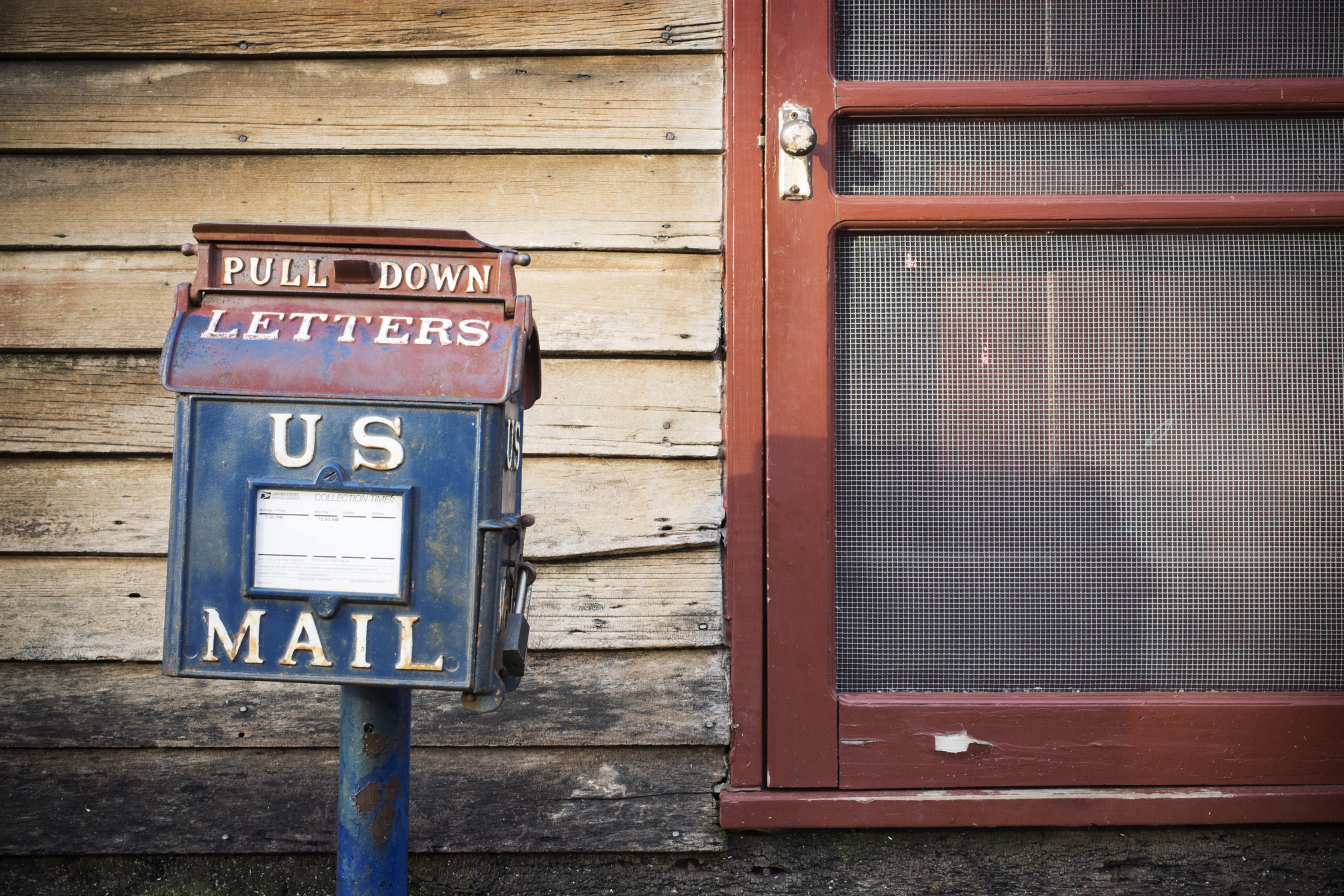 Barking up the wrong tree

This slang began in nineteenth-century America when a raccoon hunter's dog would wait beneath the tree where a critter was hiding. Often the prey would escape to another tree, but the dog would continue to "bark up the wrong tree," just like when you don't realize that you have completely misunderstood something or have followed the incorrect path. 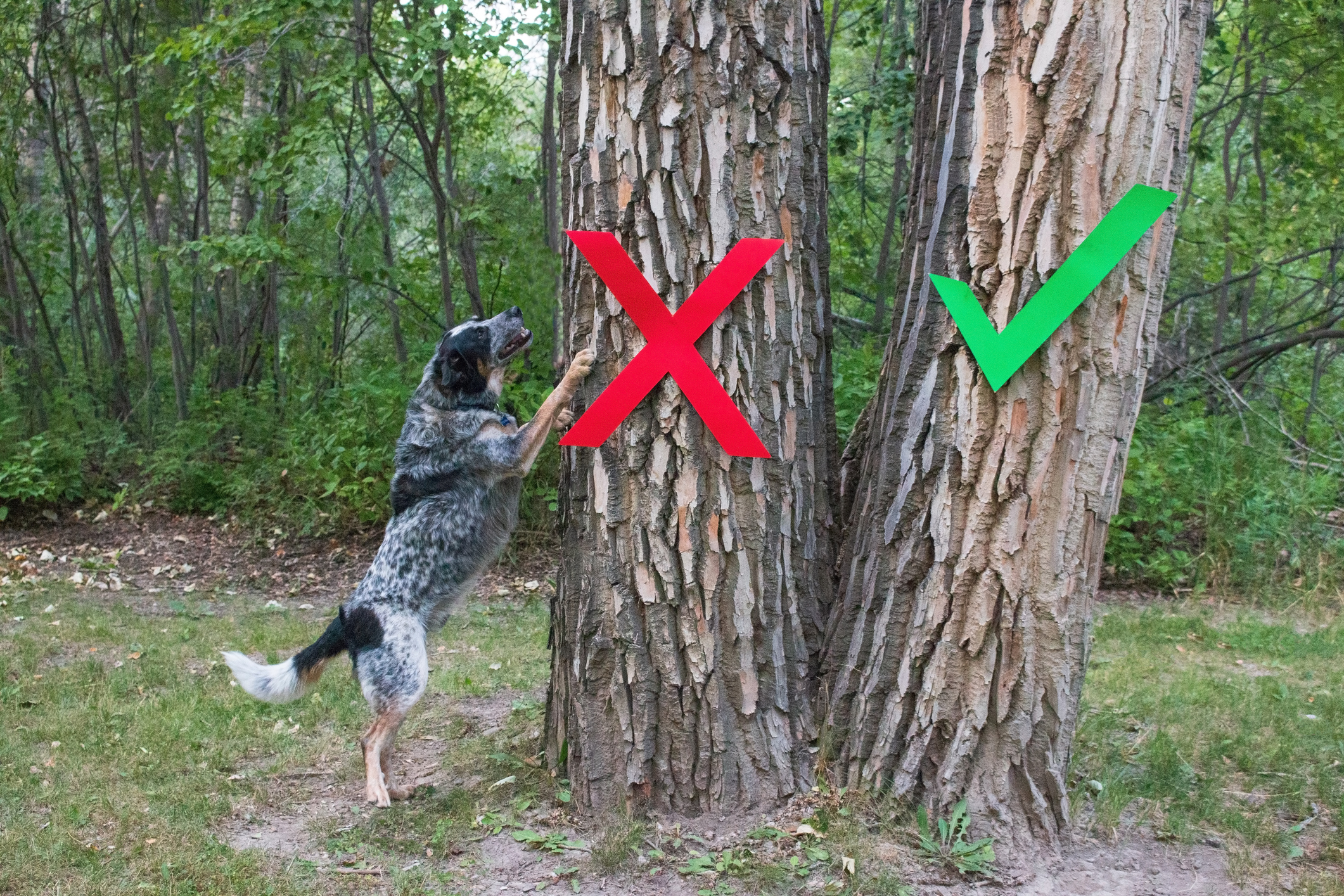 Watch out for the undertones hiding in this phrase. It can mean that someone is being sincerely kind and sympathetic to you, showing genuine warmth. Sometimes it is a buffer used to soften a knock. Otherwise, it is a patronizing blow wrapped in a sugar-sweet coating; the speaker is actually insulting you, but ever so nicely so that they don't look bad. 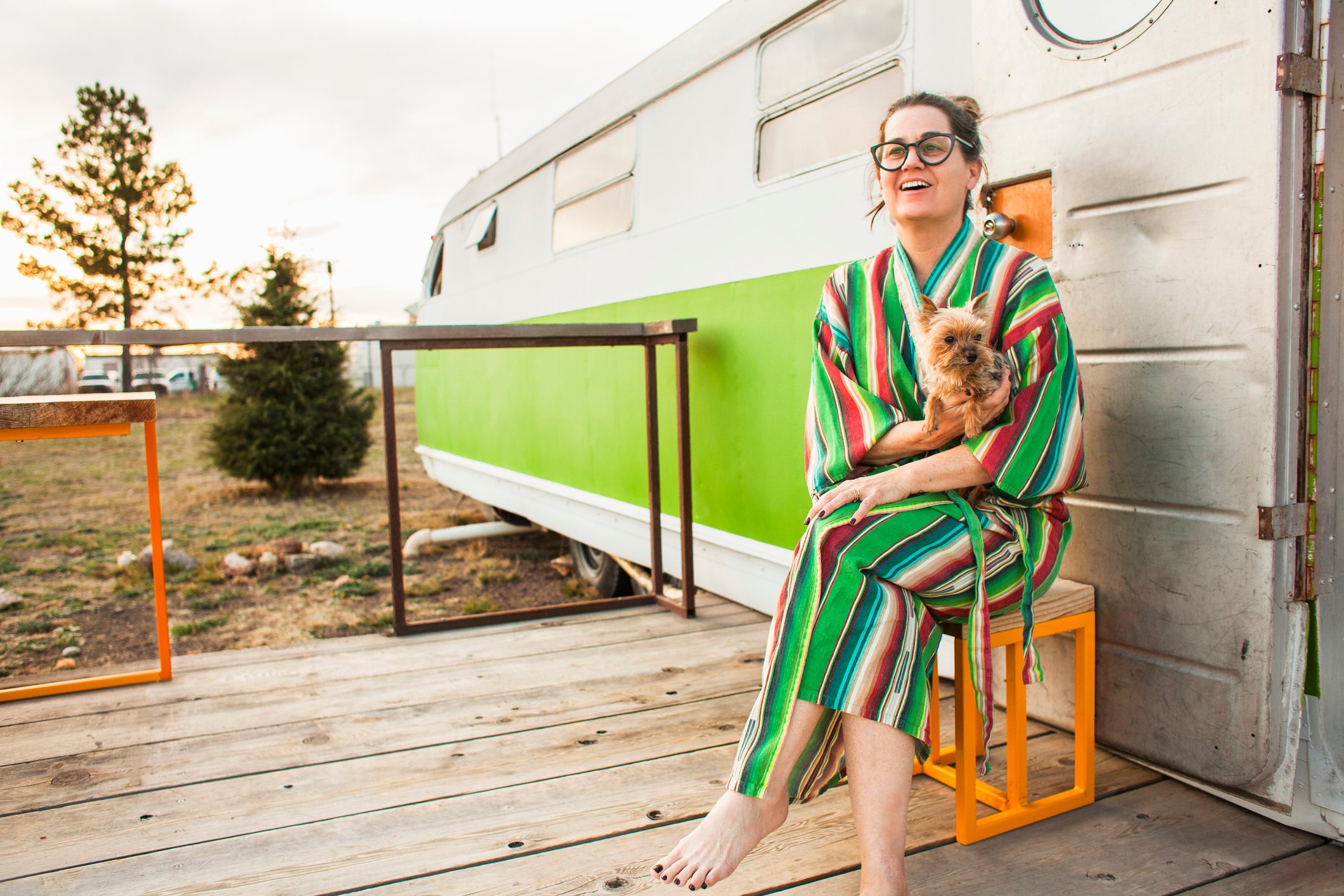 "Doohicky" is a placeholder word for that object you just can't name or recall, commonly used for gadgets. It seems to be a combination of 'doodad,' describing an ornament, and hickey, describing a tool whose name escapes you. Sailors first used it in the early 1900s when handling a range of unknown objects on ships. 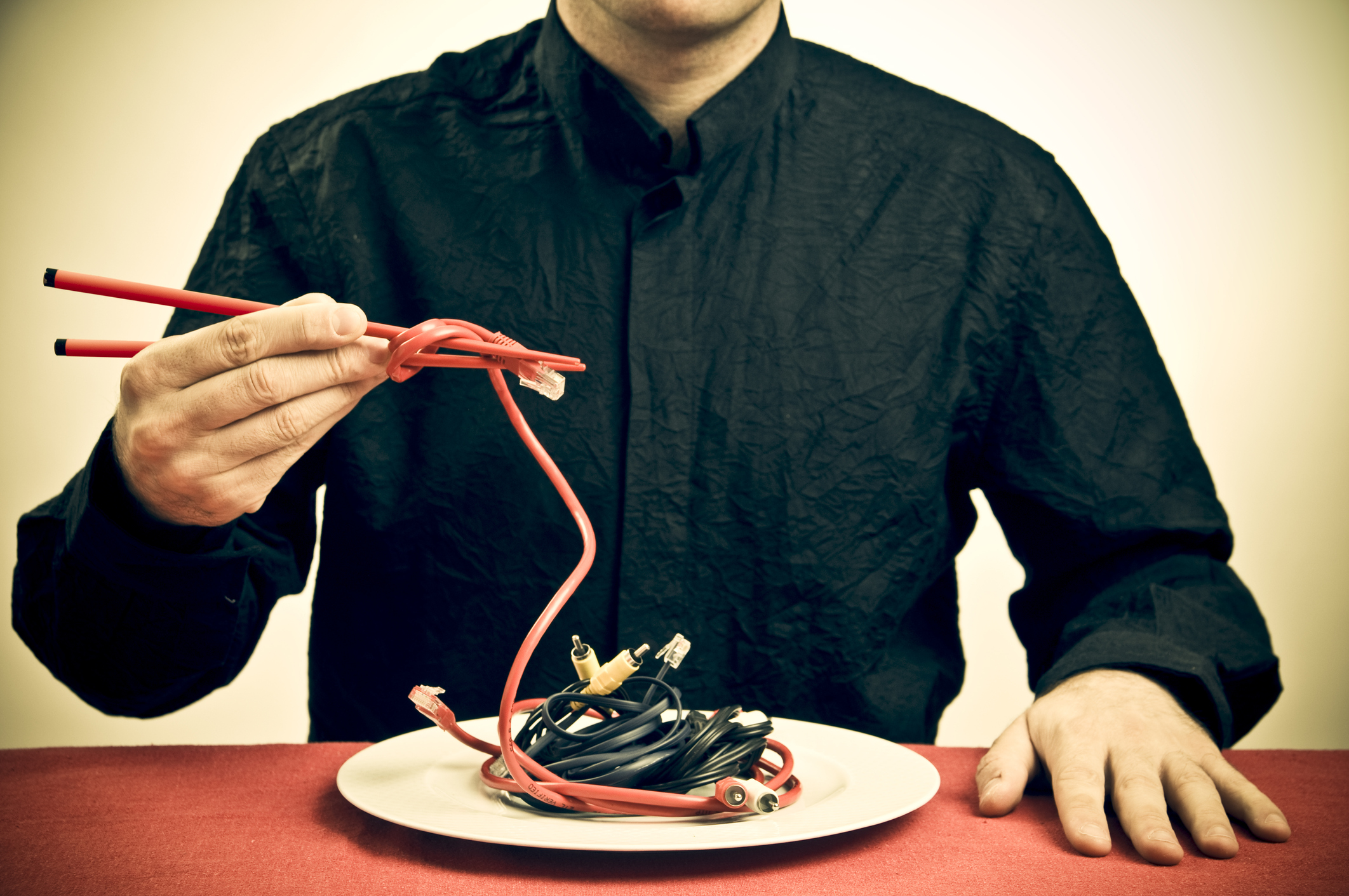 When you are getting ready or preparing to do something, you might say that you're fixin' to do it. You're setting your sights on getting the task done. Although it is now standard American speech, it probably originated in the South. It is sometimes pronounced as “fitna” or “finna,” so listen out for these variations. 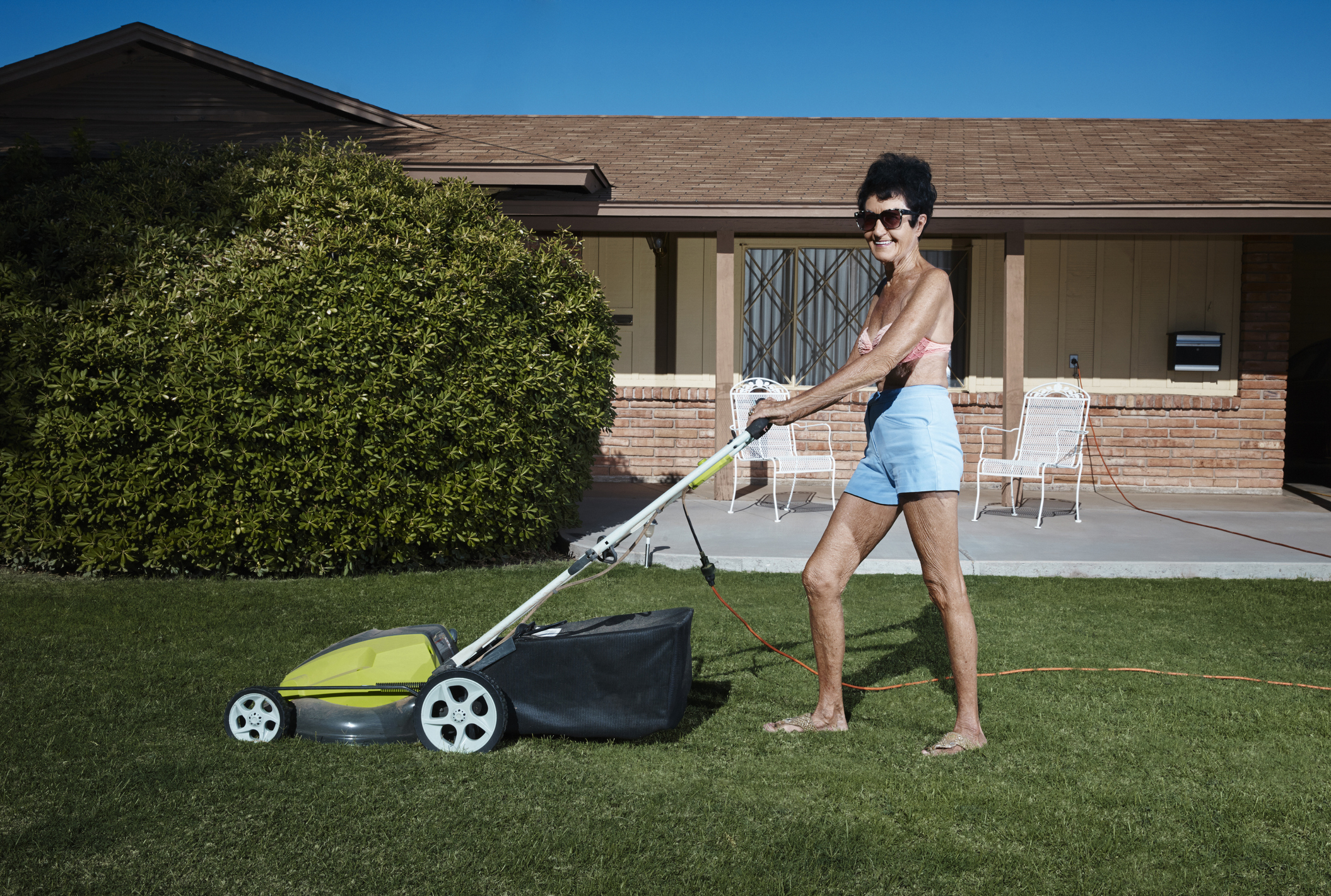 If you have a whole pile of something, but it is still not worth much, then what you have amounts to a hill of beans. Today beans are more valuable, of course, than when this phrase was coined. The saying, “not worth a bean,” first appeared in the late 1200s, and "a hill of" was added later to emphasize the low value. 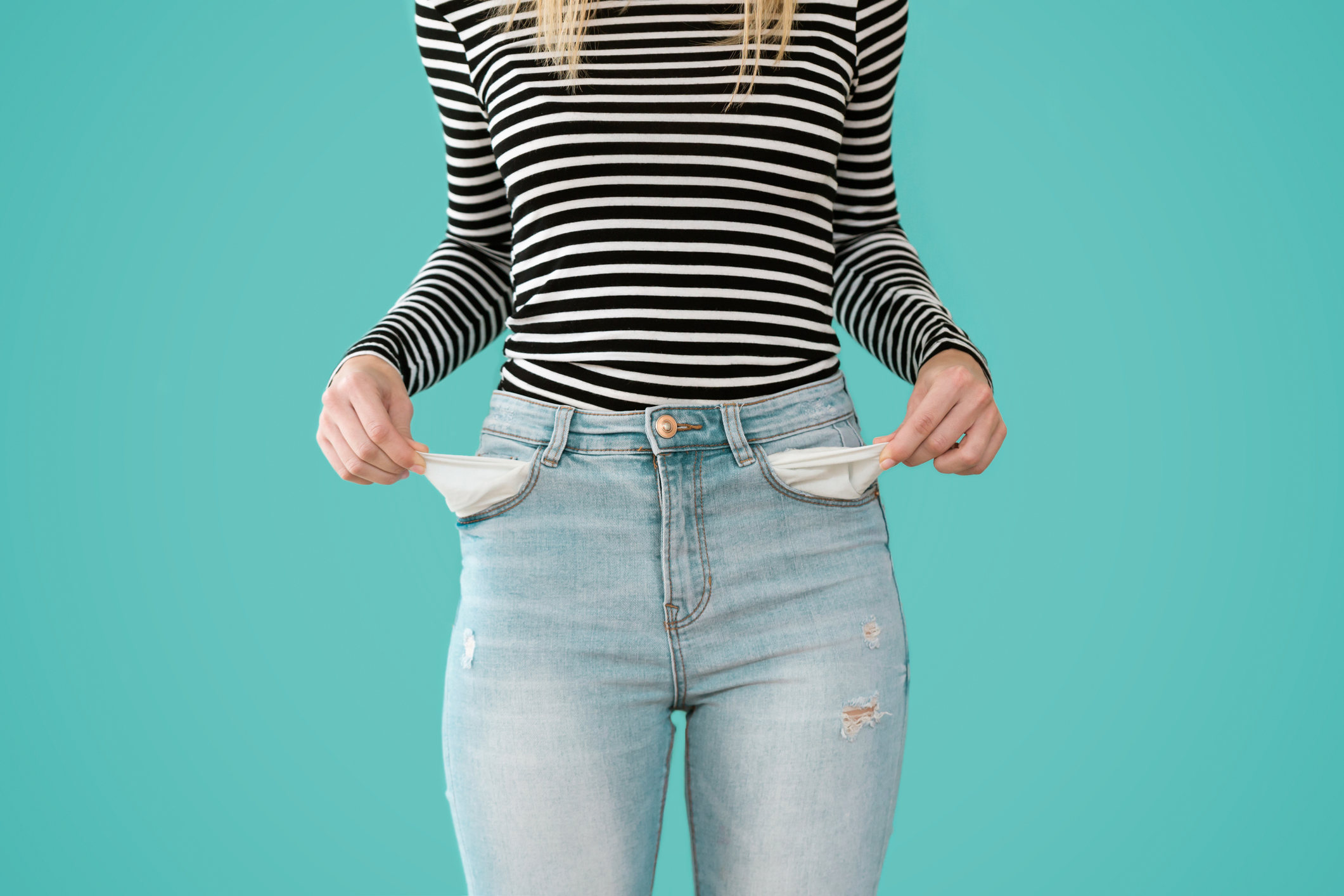 Thought to stem from a hysterical fit, this phrase originally illustrated a woman (Hyster- from the Greek hystéra, meaning “uterus”), displaying an extreme, sudden, and possibly violent reaction disproportionate to the event that triggered it. Now it covers unreasonable rants and tantrums displayed by all genders and ages. Toddlers, seniors, and anyone else with wounded pride can pitch a hissy fit with an unwarranted temper outburst. 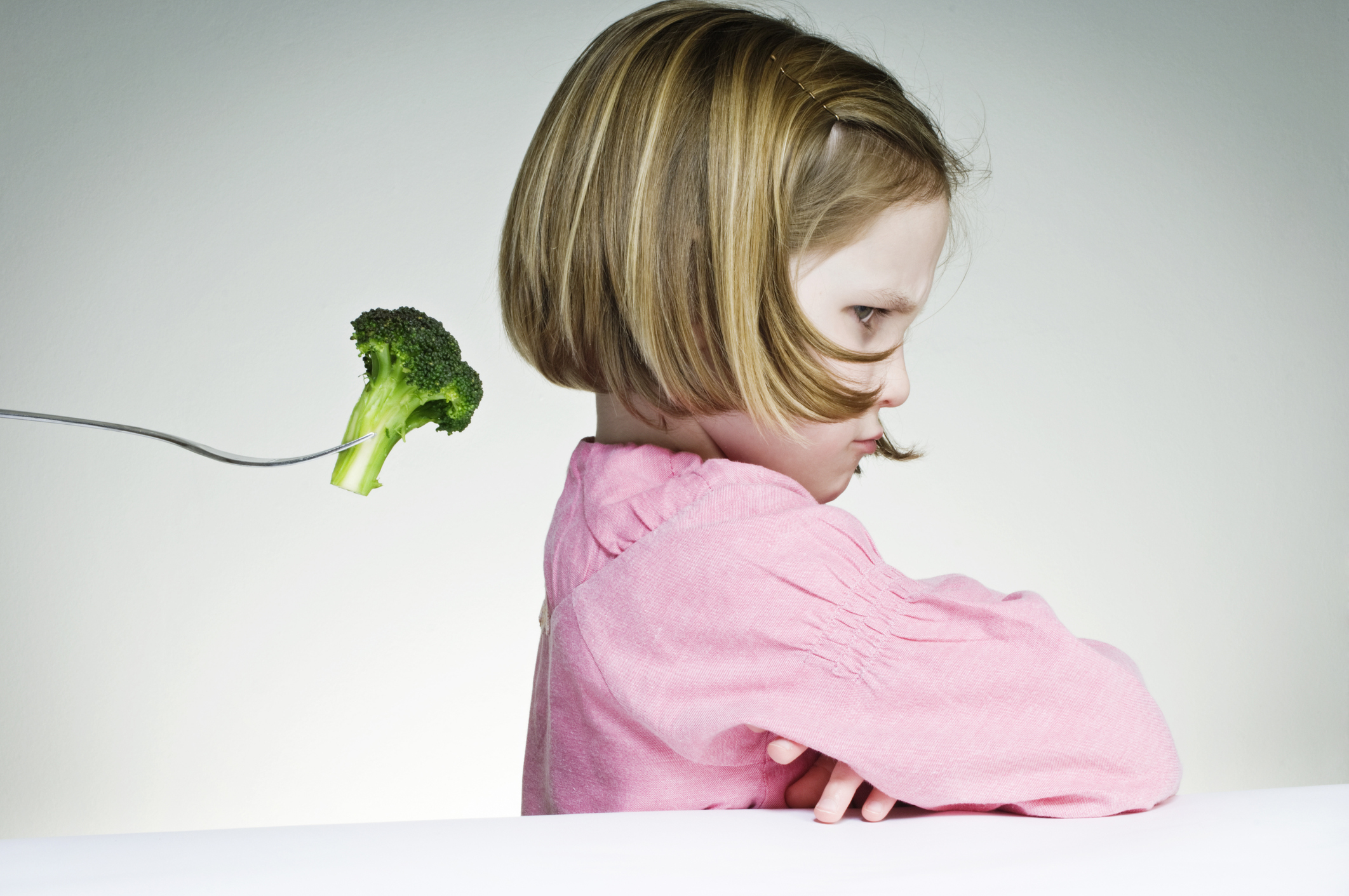 Whoa! If you need to slow down, be patient, or stop and think before you act, you could be warned to "hold your horses." As an idiom, the phrase probably began life in the South in the mid-1800s, but it was used literally to mean holding horses still, as far back as the 8th century in Homer's Iliad. 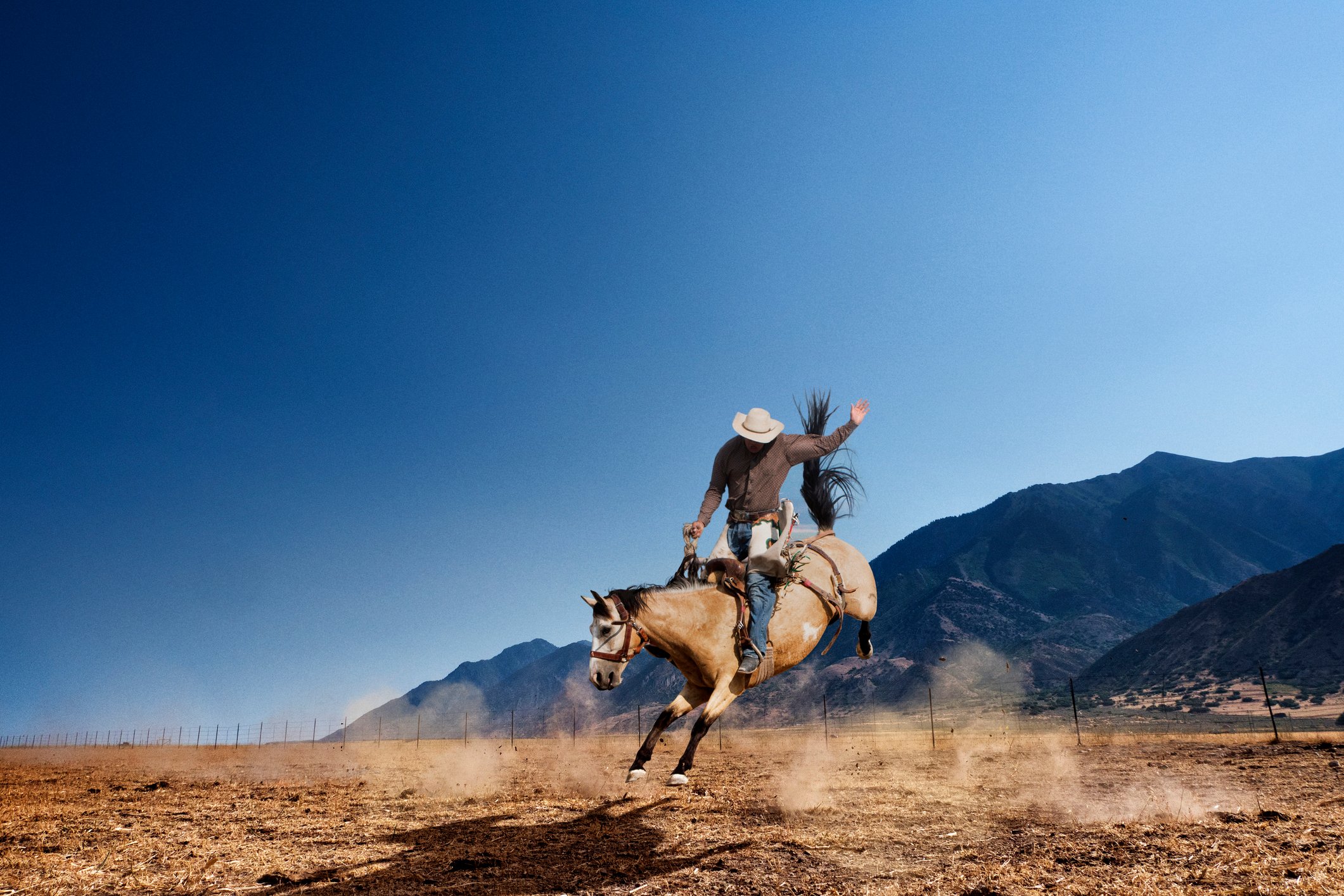 If the creek don't rise

Parts of the south are subjected to unpredictable, severe rainfall and flooding. This quirk of geography sometimes prevents residents from doing what they plan to do. If your achievements are at the mercy of unforeseeable events which you cannot control, you need to hope that "the creek don't rise." 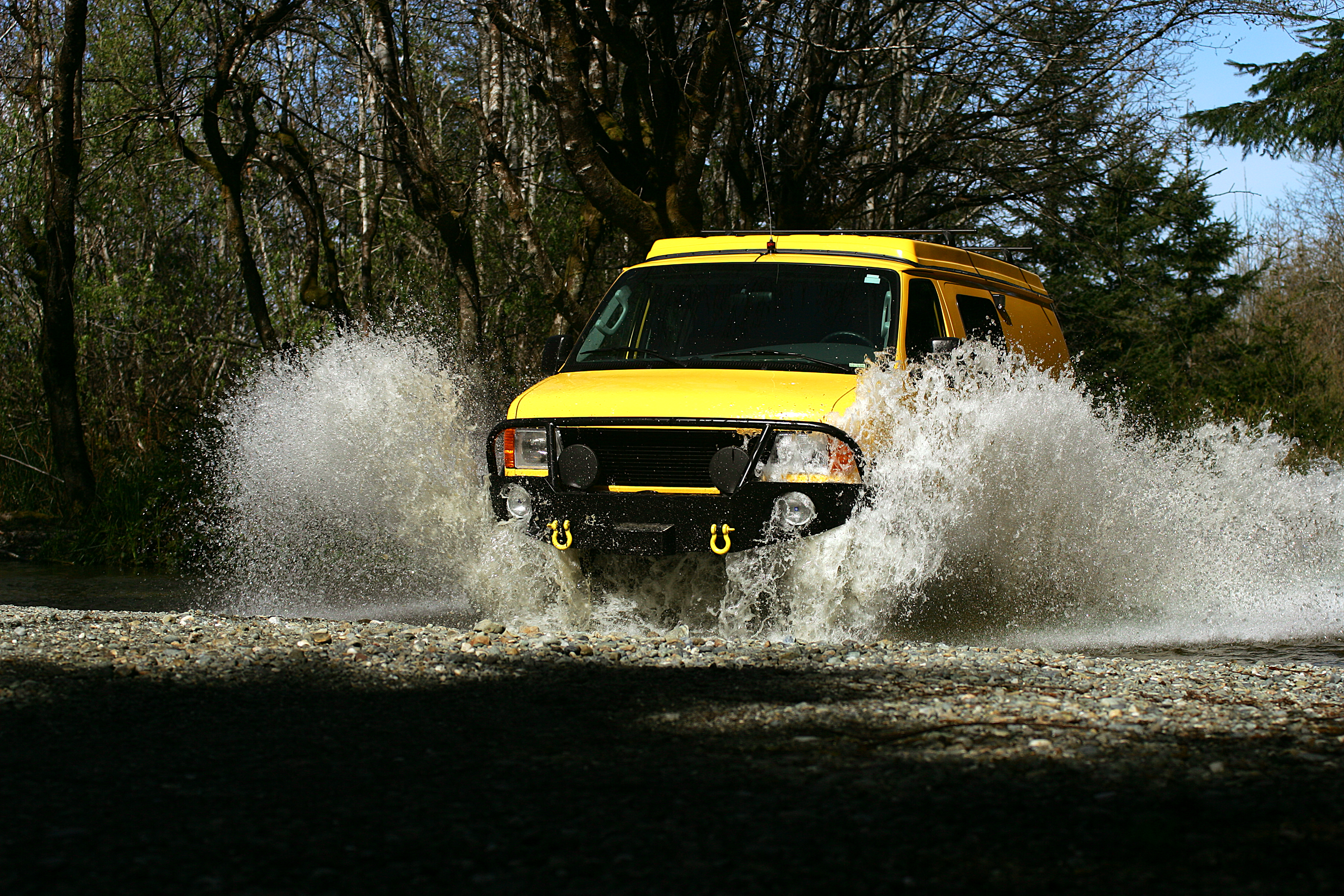 If someone returns your comment with "that's the pot calling the kettle black," they mean that you're hypocritical, accusing someone else of exhibiting faults that are your own. When pots and kettles were both blackened by cooking over open fires, the kettle would be cleaned and polished, reflecting the pot's still-sooty image. 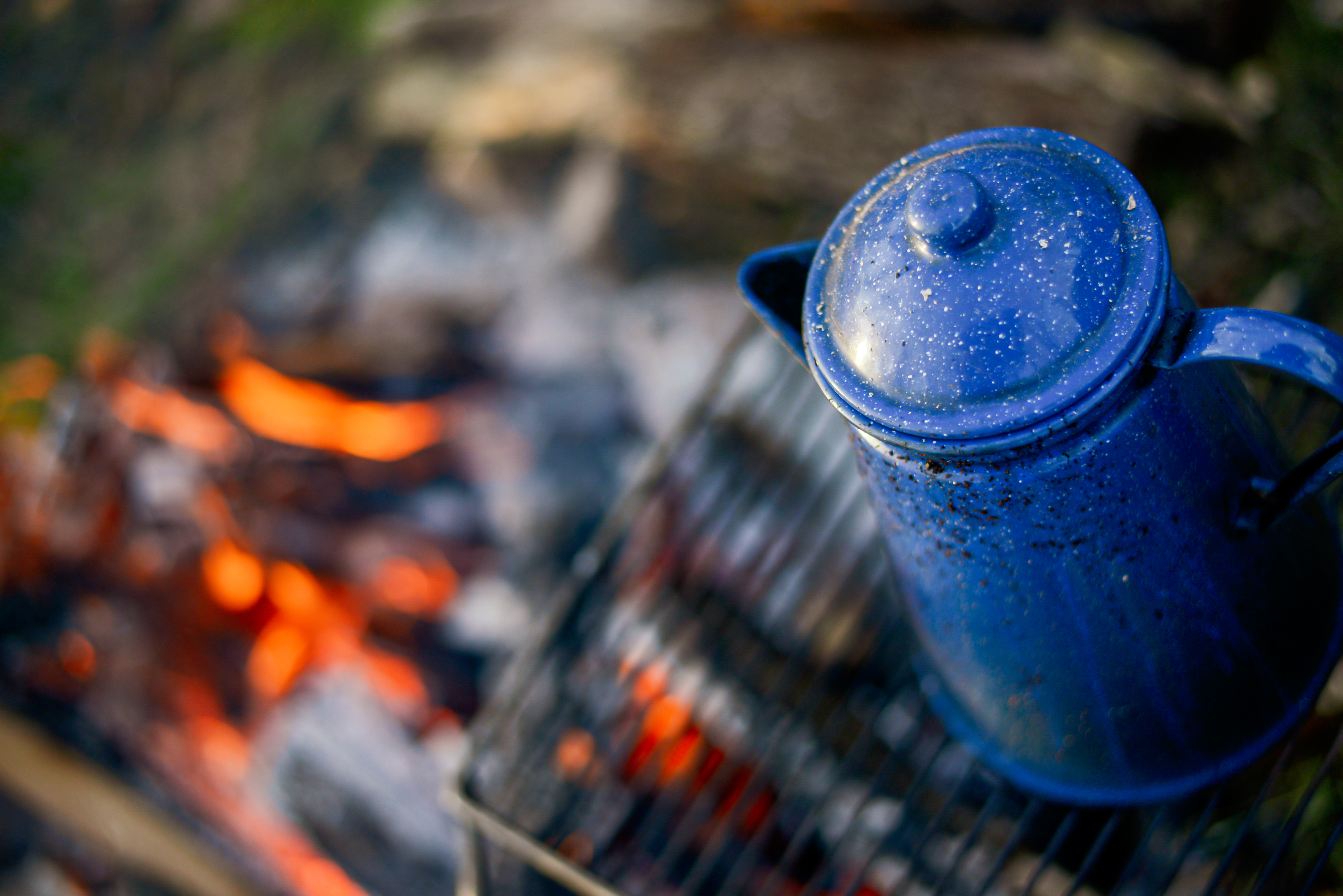 Sometimes no matter how hard you try, your planned idea will never work, your efforts will falter, or your excuse just won’t cut it. It is doomed to failure. Taken from the hunting talk of the South, it refers to a dog who just isn’t interested in chasing its prey. 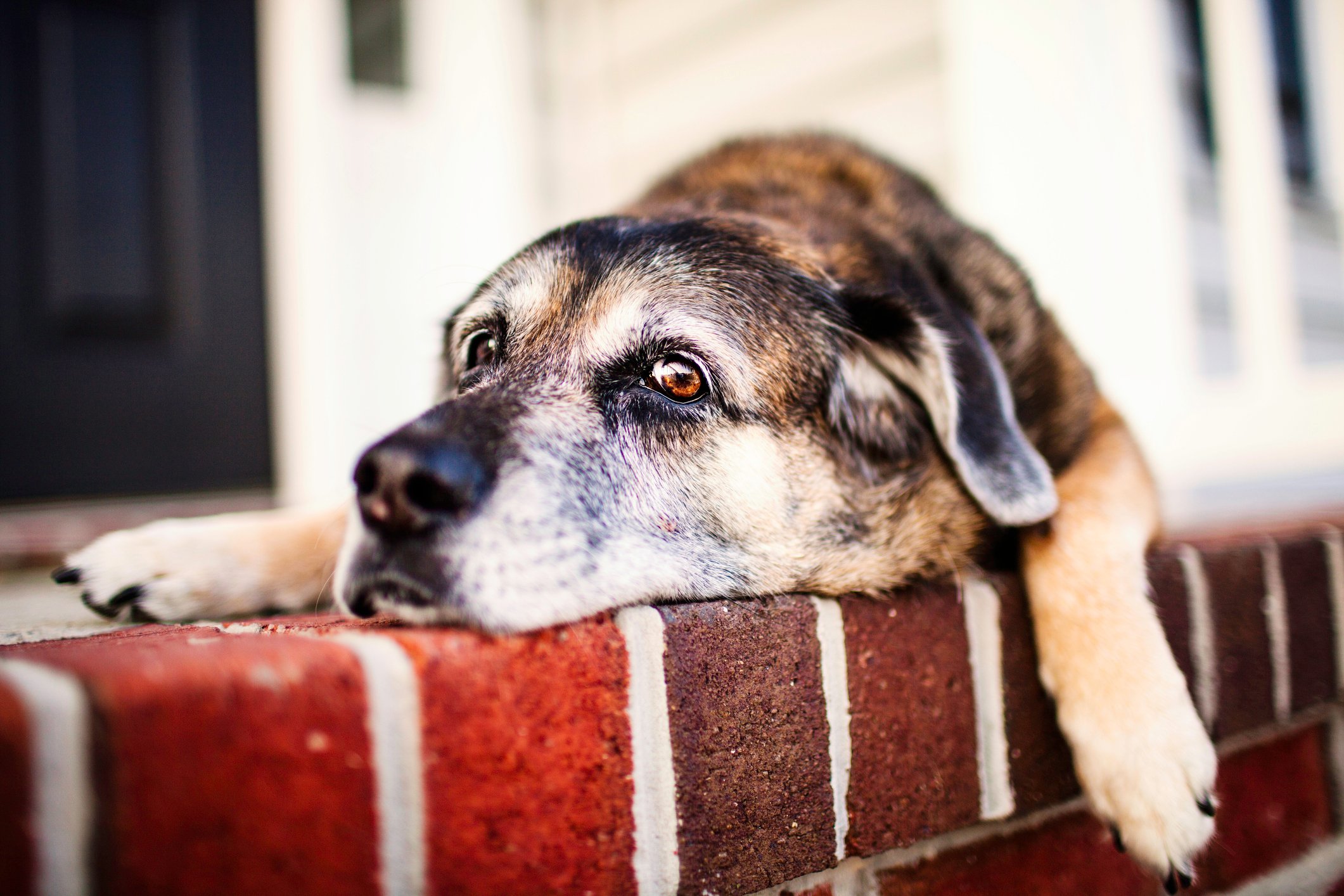 Three sheets to the wind

On a ship, sheets are ropes or chains that control a sail. In a storm, three sheets are needed to stop the vessel blowing forwards, but this makes the ship roll dangerously, like an out-of-control drunkard on the verge of falling over. If you are three sheets to the wind, maybe you should sober up before you hit the deck. 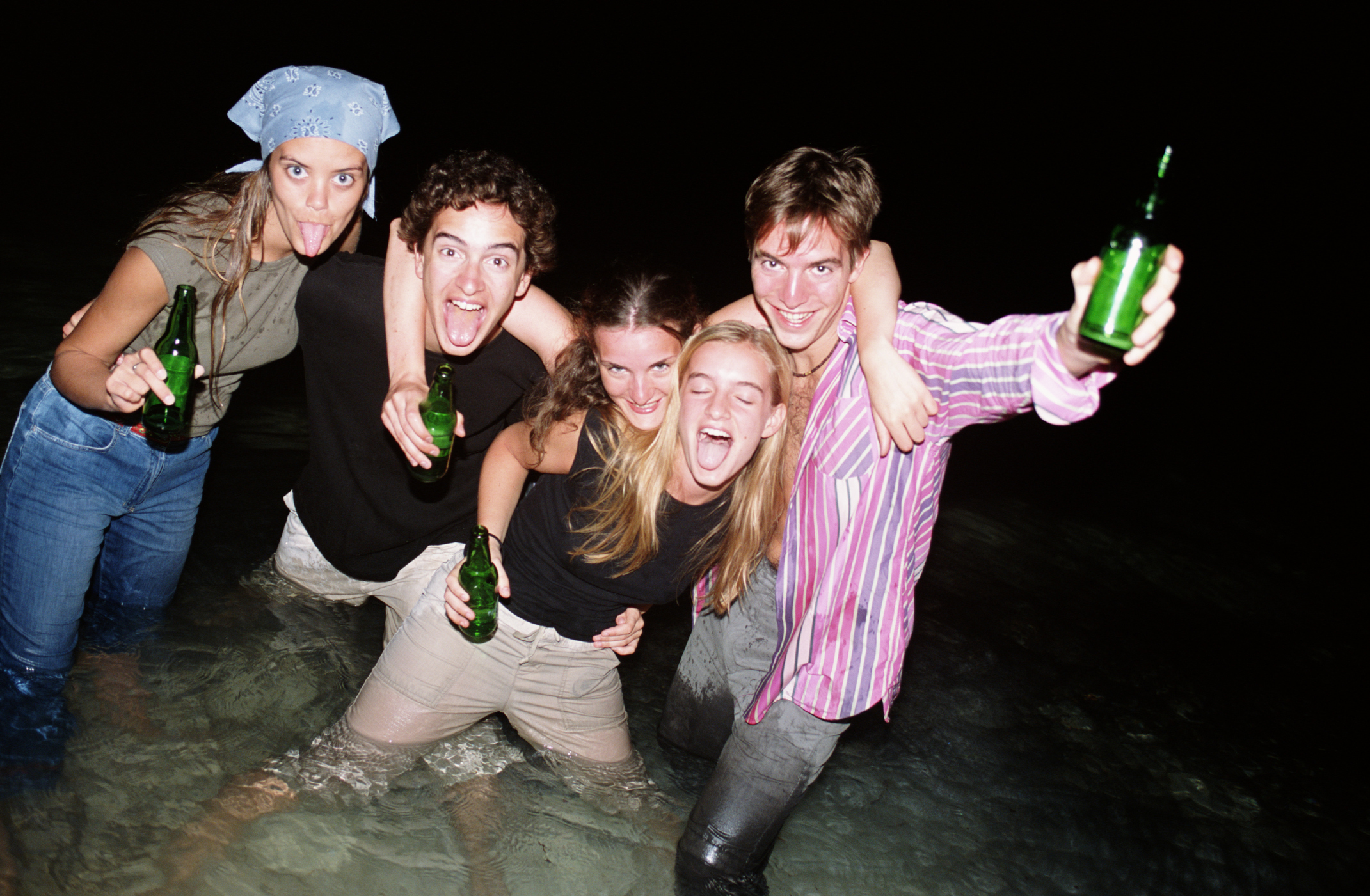 Til the cows come home

Cows take their sweet time ambling from their pastures back to the barn for milking. When someone tells you that they’ll wait until the cows come home, they mean indefinitely. They may be implying that you can do something forever; it won’t change anything. This potentially Scottish slang first appeared in the late 1500s before being adopted by the South in the 19th century. 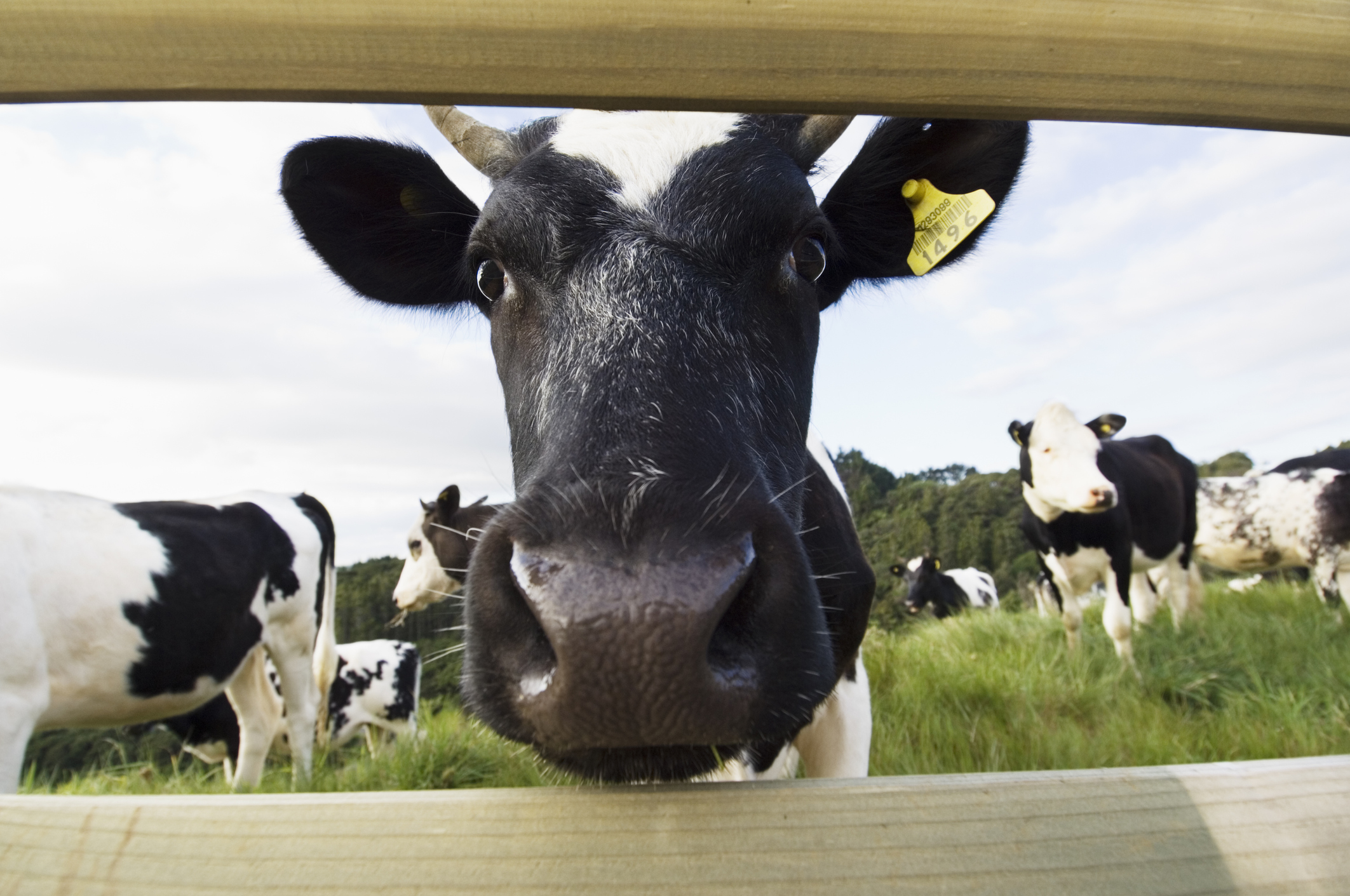 Too big for their britches

Davy Crockett was the first to write this phrase in 1835 when describing a man he thought was over-confident and conceited. If you're “getting too big for your britches,” it all amounts to having an inflated opinion of yourself and your abilities. You might need to consider adjusting your arrogant attitude. 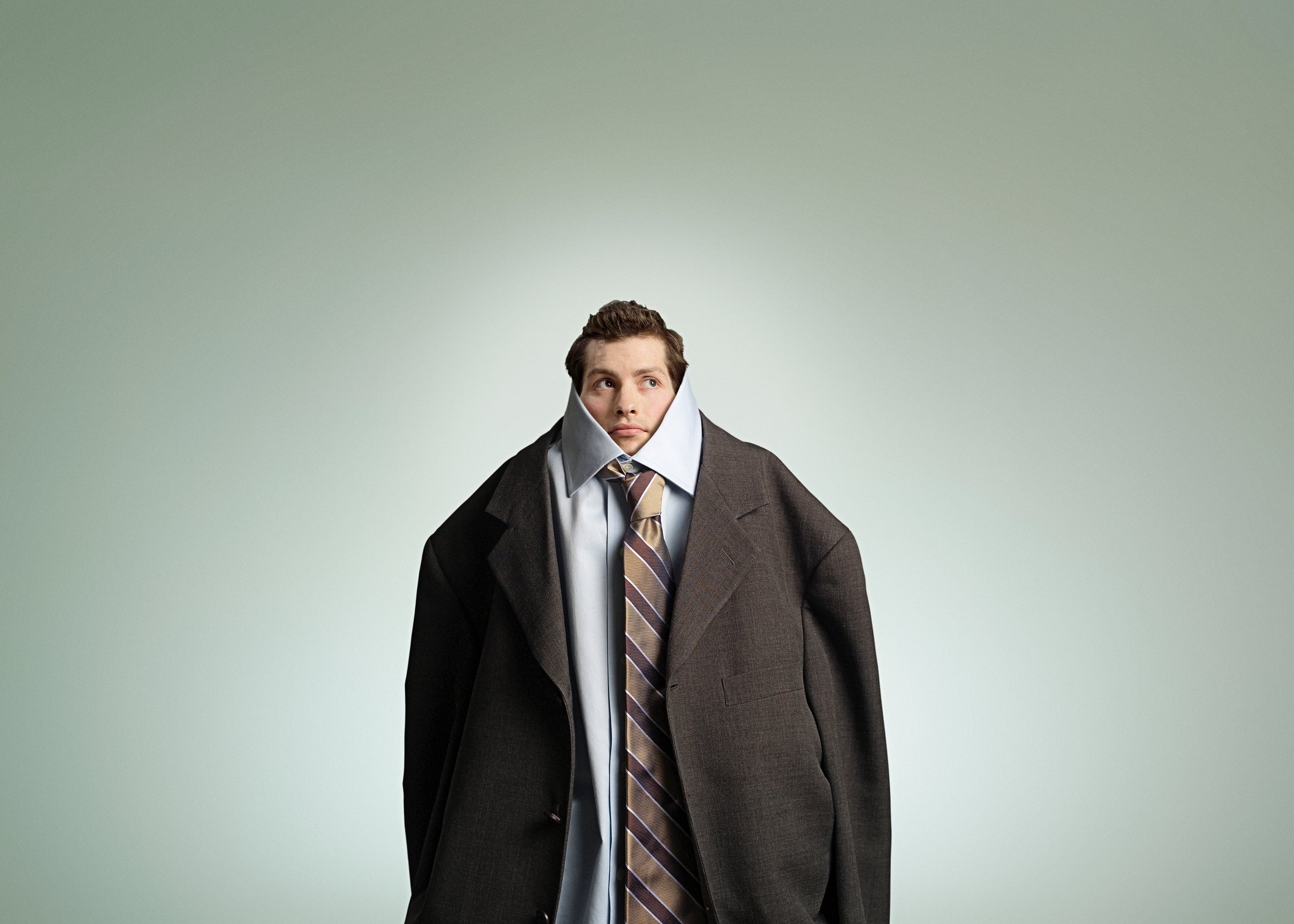 If I had my druthers

This phrase is not commonly used outside the USA, and to understand it; you need to know what "druthers" means. Neither a tool nor a personality trait, this curious noun first appeared as "'drathers" in the late 19th century, and it denotes a contraction of the phrase "would rather," meaning the thing you would rather have. 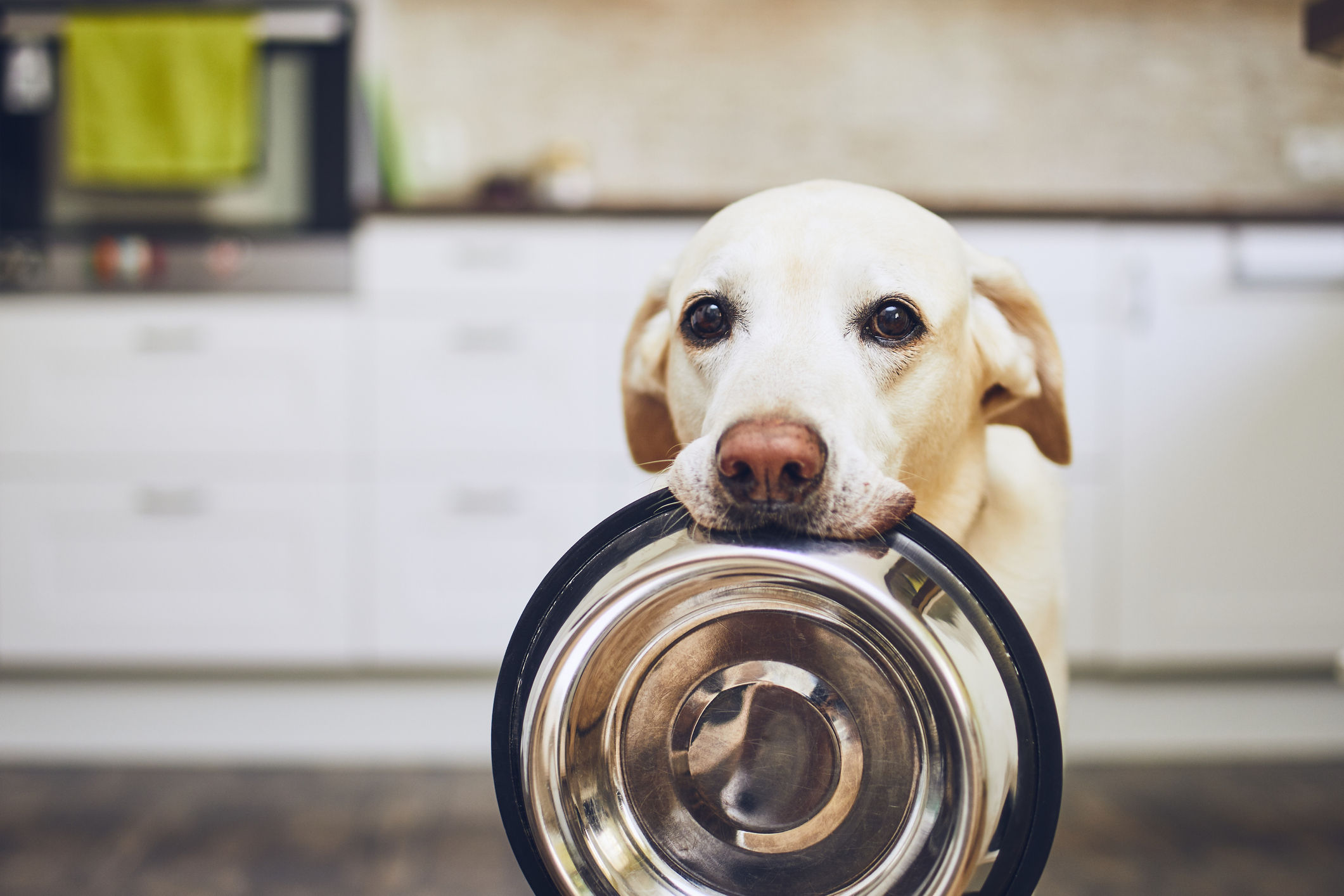