Funnyman and TV dad John Ritter's career spanned two decades. Not long after he graduated from the USC School of Dramatic Arts, the offers started to roll in. During the 70s, he guest-starred on Hawaii Five-O, M*A*S*H, and maintained a recurring role on The Waltons. In the decade following, he had made a name for himself and continued to star in many movies and television series. His final outing would be 8 Simple Rules for Dating My Teenage Daughter, a sitcom about two middle-class American parents raising their family. One day during rehearsals, Ritter started having chest pains and vomiting. He was rushed to the hospital where they misdiagnosed him as having a heart attack, which was later found to be a growing tear in his aorta. Ritter died during the reparative surgery just a week before he was to turn 55. 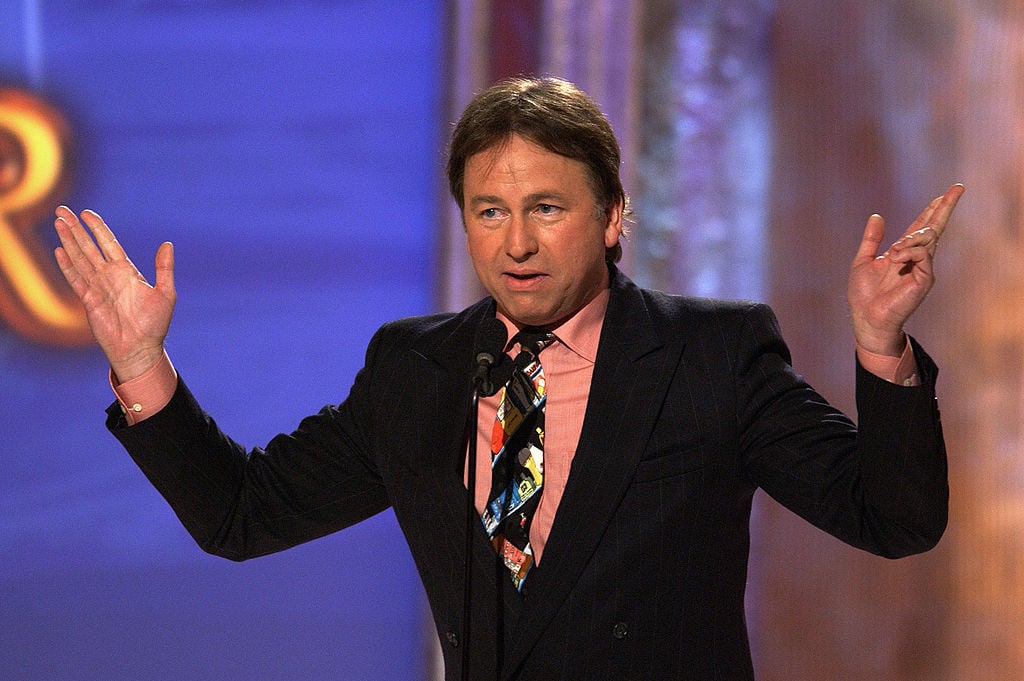