Why is it so hard to Remember There vs. Their vs They're?

Most adults remember grammar school days distinctly for one reason or another. Many remember the games they played with classmates, others a favorite teacher. More than a few probably remember homework that they never enjoyed completing, in particular, those boring and pointless English classes where they had to learn hundreds of grammar and spelling rules, including the dreaded their/there/they're distinction.

Defined as a Homonym

One of the essential things students learn in school is the correct terminology for the words they use. The examples there, their, and they're are typically introduced in third or fourth grade as homonyms. These are words that sound the same but have different spellings and meaning. In this case, the words are different in both ways. If not learned early on, many people take these misunderstood words into the future. 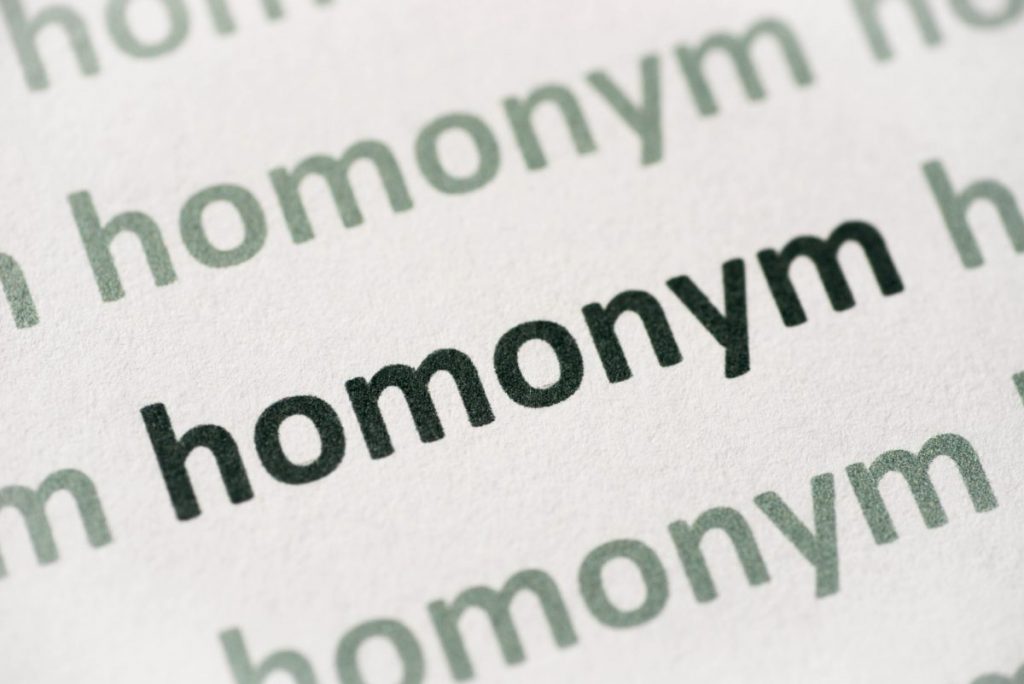 They're, their and there share the distinction with your and you're, of being the most confused homonyms out there. According to the Oxford Dictionary other commonly confused words include accept and except, bazaar and bizarre, and our favorite ensure and insure. 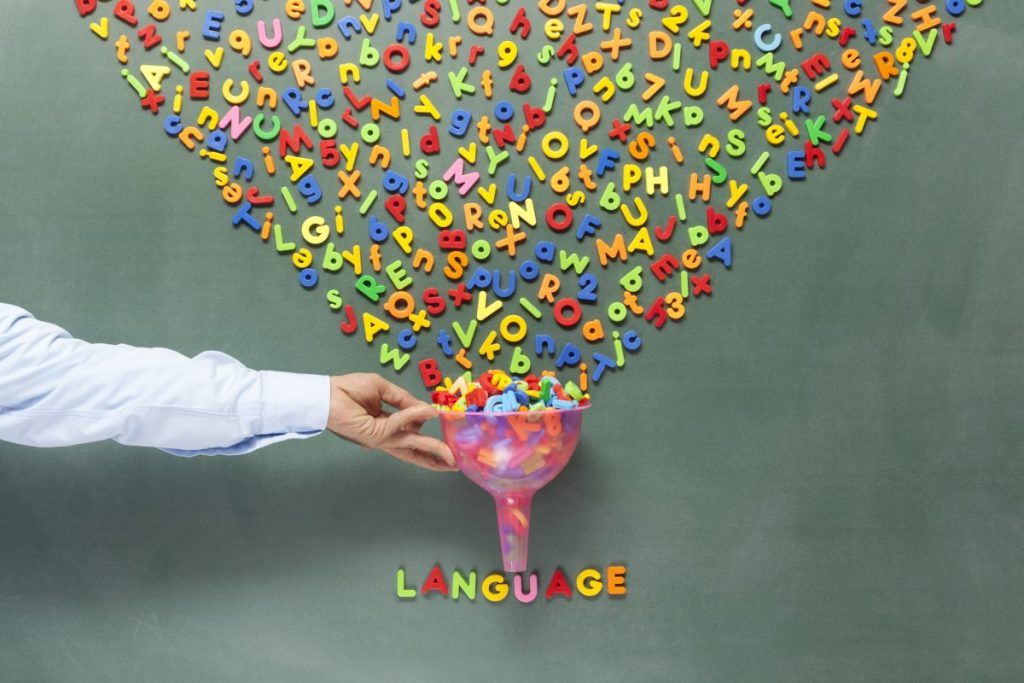 There is a Way to Remember 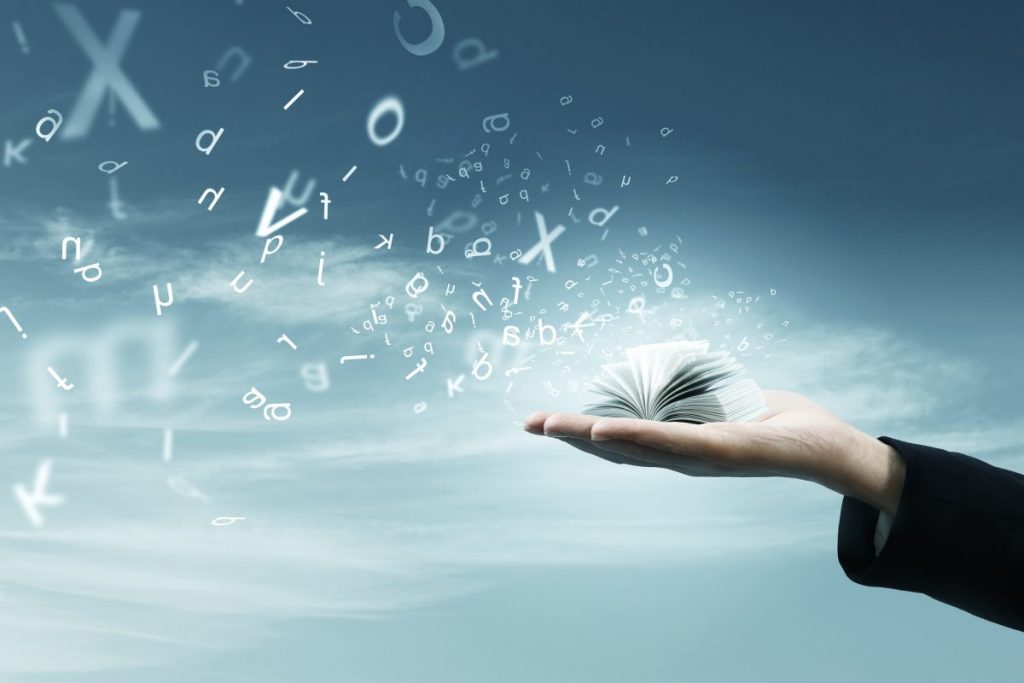 Their Ideas are the Best

The word "their" can be remembered by removing the 't' and noticing that the word remaining is 'heir.' An heir is someone who inherits possessions upon the death of a loved one. This inherently signals the possessive form of the word and provides a cue for learners to remember the correct use of the word. An example sentence would be: The men took their boats to the marina. 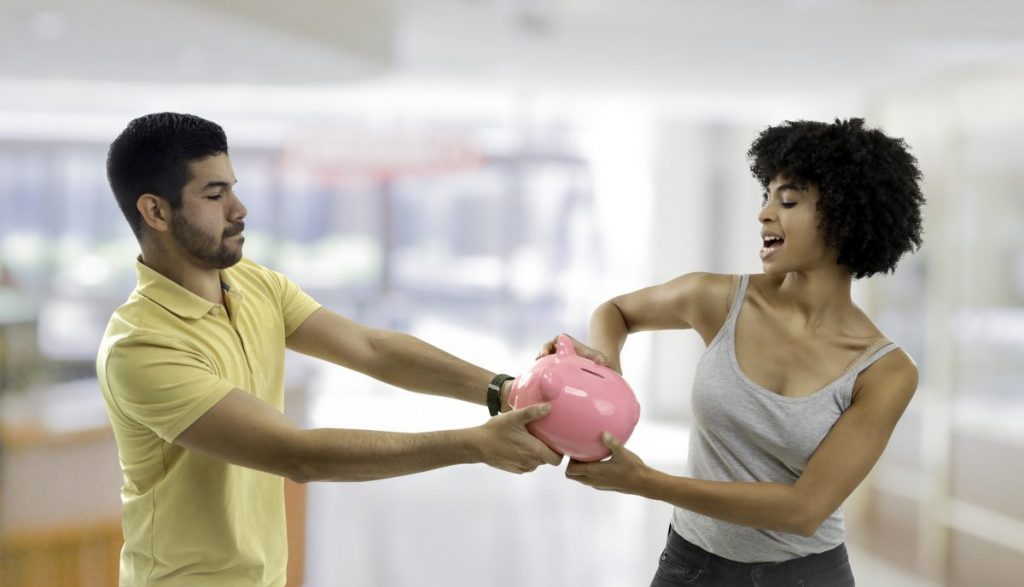 They're not Going Anywhere

The third form of the confusing there/their/they're conundrum is "they're." This is a contracted form, which should indicate to the learner that it is a two-word phrase. The first word is 'they,' the remaining 're can be rationalized to be 'are,' since it is one of the only words that would fit with the rules of contractions. Therefore, they're means 'they are.' An example is: "They're not going to get paid until Friday." 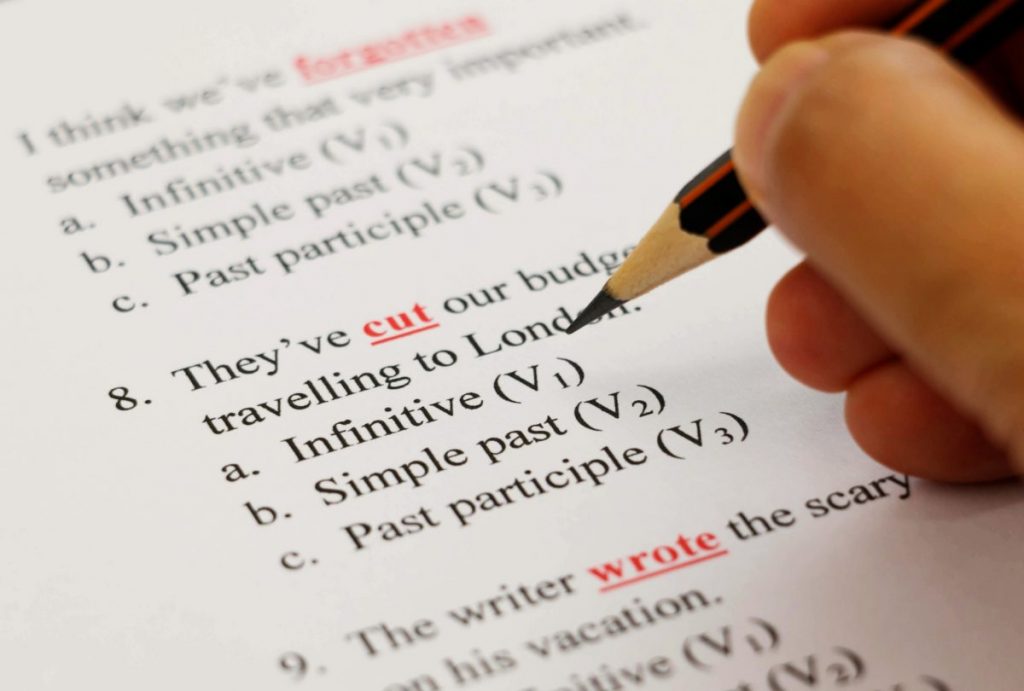 ESL and the Homonym Trial

For English as a second language students, the use of there vs. their vs. they're can be confusing and overcomplicated. Particularly for students who don't know the language well enough to learn the tricks for remembering. In some cases, the only way for non-English speakers to use the right phrasing is through repetitive use and memorization. 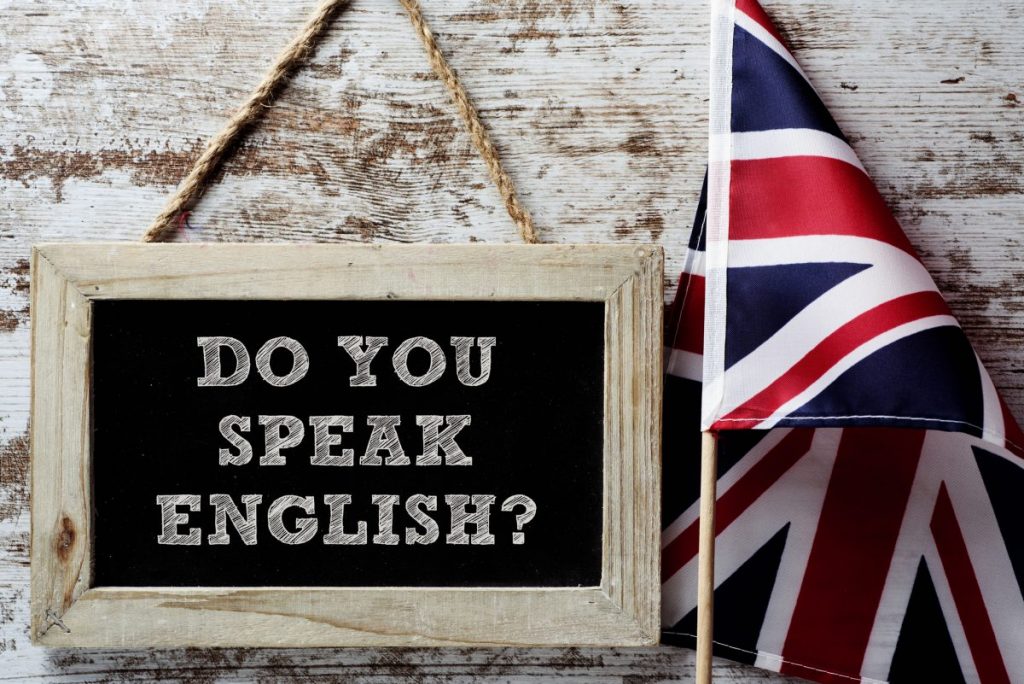 Times When There vs. they're Could be a Problem

One of the worst times to mistake the there/their/they're usage is when dealing with a written document, particularly one that serves as a legal document providing permission or setting rules. A contract that states the customer needs to pay their one-time fee at the bank is different than one that requires that they pay a one-time fee there at the bank. The first sentence is direct and obvious, while the second statement can be altered to mean almost anything by an unscrupulous banker. 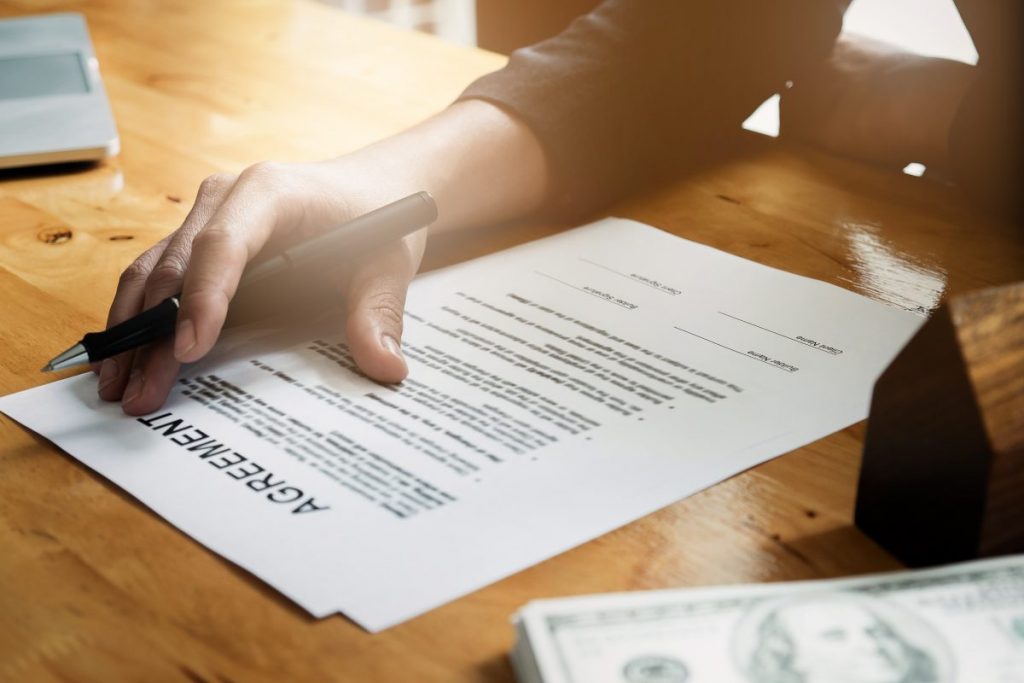 When did their/there/they're become an Issue

It is believed that things were relatively straightforward until the English language borrowed the word paire (thaire) from the Scandinavians to mean 'their.' English already had a word for there, thaer, the location. Add to this the contracted version, which found use in the 16th century and added "they are" to the confusion and it's no wonder that kids and adults learning English all over the world find the differences so easy to mistake. 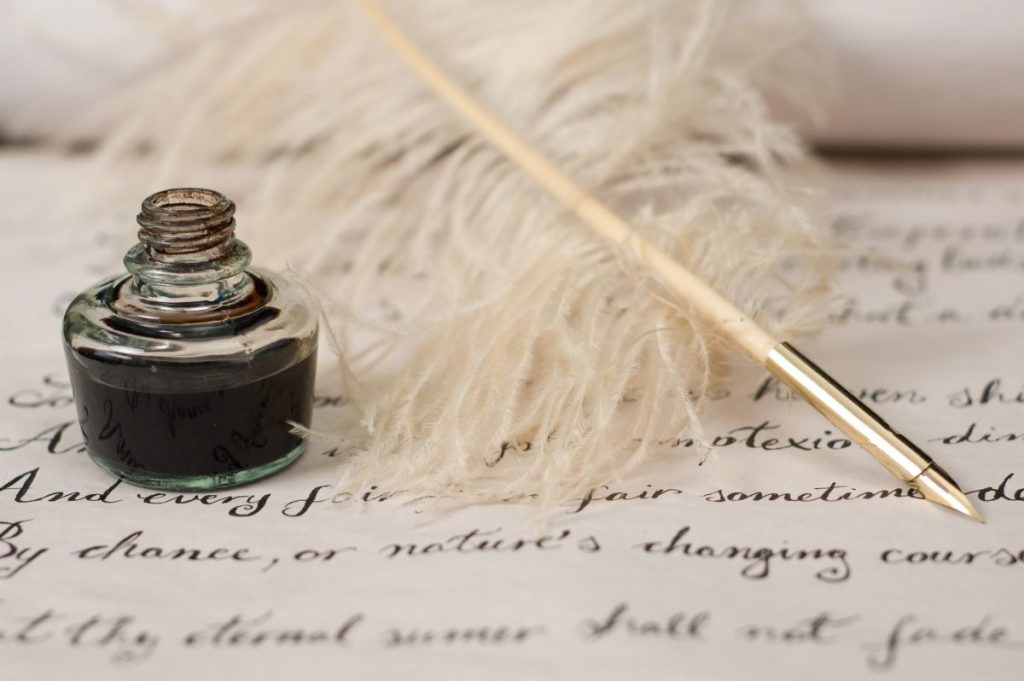 About the time of many of the great writers in the 15th and 16th centuries, words found new spellings and an attempt to reform the way English was written. The word there was suddenly spelled in a number of different ways, from thar, thaire and ther to yar, thiar and thore. The possessive form saw even more changes, resulting in more confusion. Historically spelling was based on vocalization, and it's no wonder there were so many different ways to write the same word. 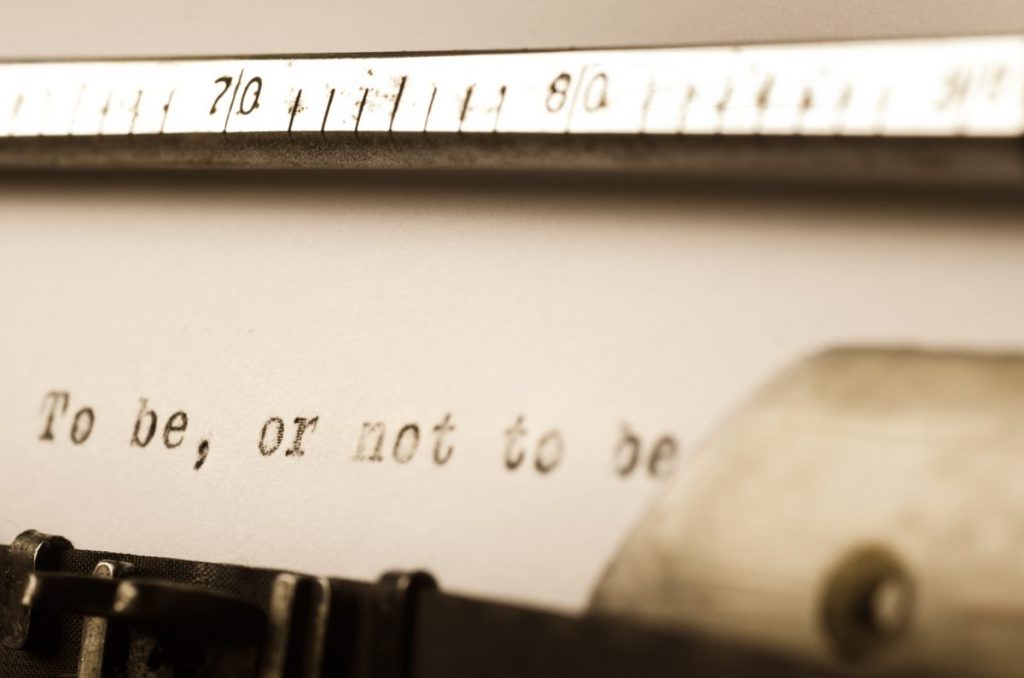 To Recap the Usage of Their, They're, There

"They're going to their own party - so there!" There is a positional word describing a place; it also refers to an idea. For example, there is more than one way to skin a cat. Their is possessive, showing that an object or thing belongs to more than one person: Their dog lives outside. Finally, they're is a contracted form of 'they are,' used to simplify ideas: They're going to go shopping tomorrow. 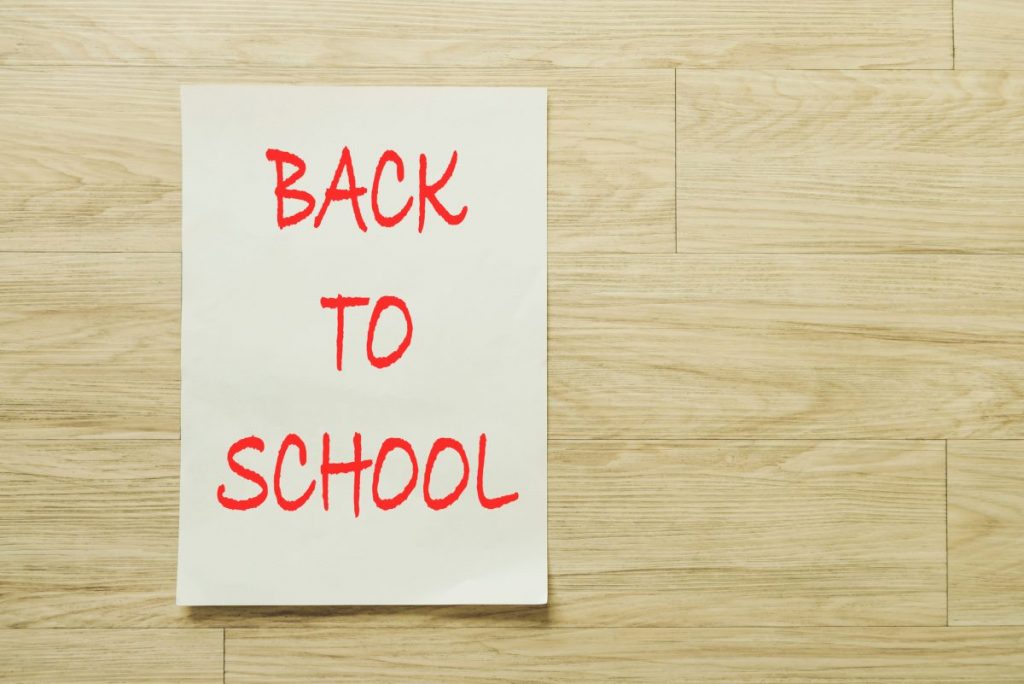