William Shakespeare was an English playwright and poet. He is one of the most well-known English dramatists, writing a total of 38 plays and 158 sonnets over his lifetime. His plays are the most widely performed of any playwright in history and have been translated into every language. Little is known about Shakespeare's private life as few contemporaneous records of his life remain. This has led to speculation and controversy regarding his writing and various aspects of his life.

Though the exact date of Shakespeare's birth is unknown, we do know from parish records that he was baptised in the Holy Trinity Church in Stratford-Upon-Avon on April 26 1564. His parents were John Shakespeare, an alderman and bailiff (mayor), and Mary Arden. Although no records survive, it is generally believed that Shakespeare would have attended the grammar school in Stratford, as would have been expected of the son of the town's bailiff. Here, boys would have been educated mainly in Latin. Shakespeare did not go on to attend university. 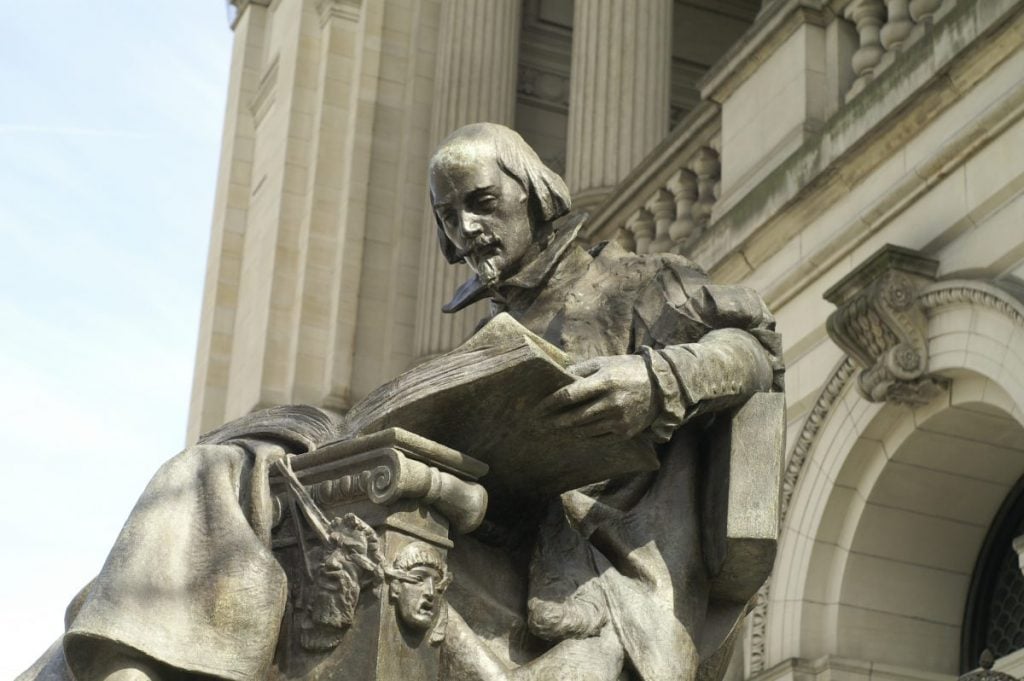 Shakespeare married Anne Hathaway when he was 18. It is not known exactly when and where the marriage took place. It is believed that Anne was related to the Hathaway family that owned a beautiful farmhouse near Stratford, which has now become a popular tourist attraction. Parish records from the Stratford Church show that the marriage produced three children. The oldest, Susanna, was baptized there on May 26, 1583, followed by twins, Hamnet and Judith, on February 2, 1585. Anne outlived Shakespeare by 7 years and died in 1623. 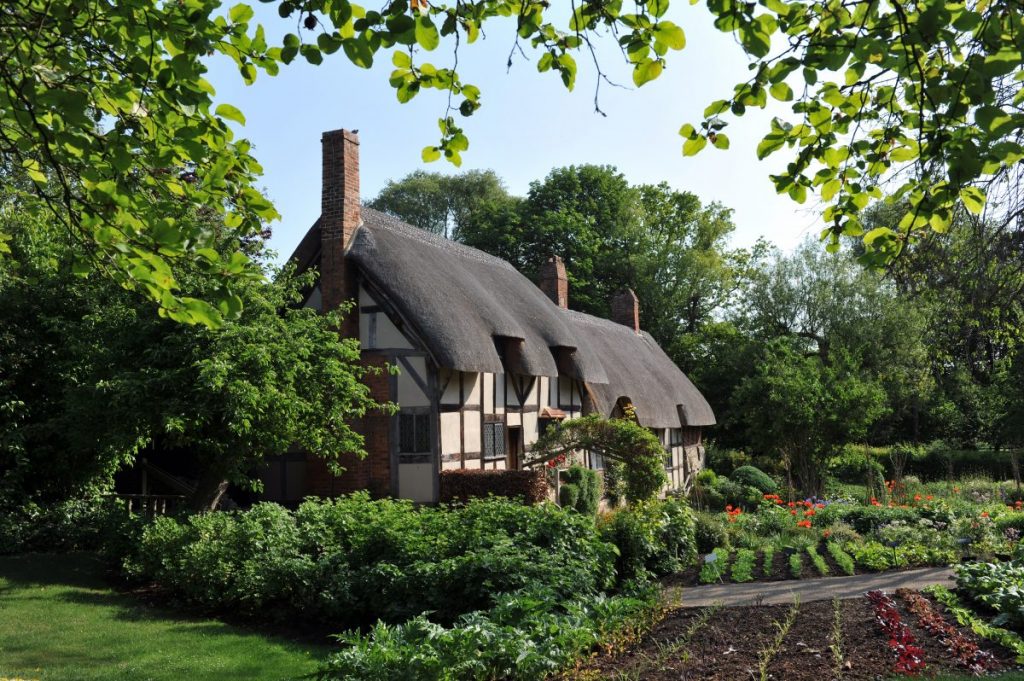 When they were first published in a Folio in 1623, Shakespeare's plays were divided into Histories, Tragedies and Comedies. Later, a new subsection of Romances was added. Some of his plays are also sometimes referred to using the term 'problem plays'. This means that the playwright used a problem faced by the protagonist as a means to explore a wider problem in contemporary society. 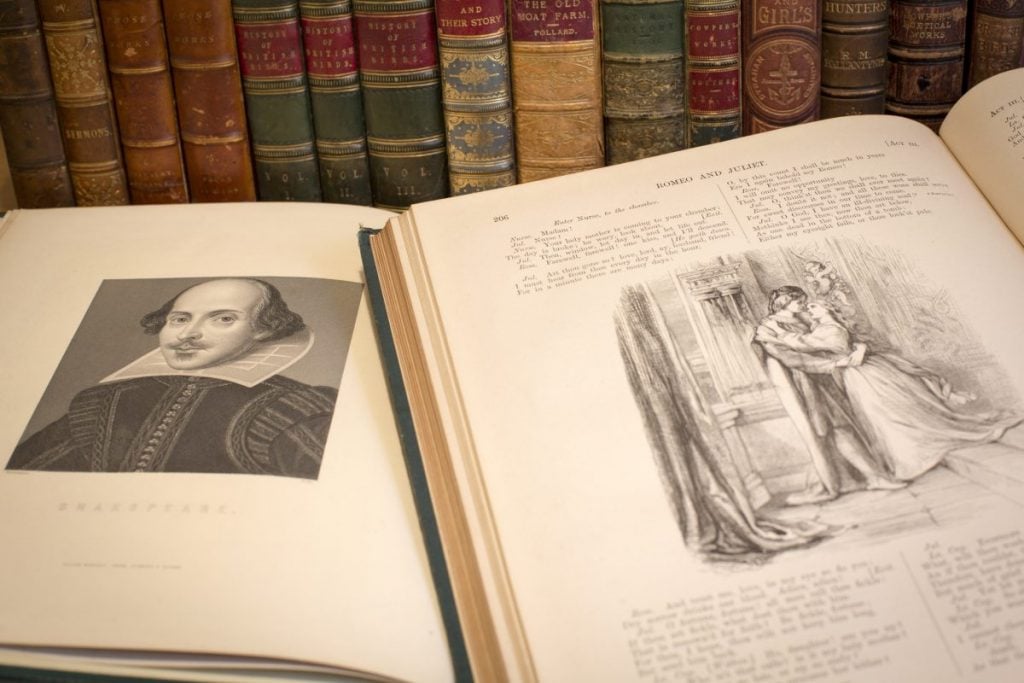 Shakespeare is often referred to as 'The Bard', because the word 'bard' means 'poet'. Shakespeare was a prolific writer of poetry. As well as 154 sonnets, he published two long poems. These were 'Venus and Adonis' in 1593 and 'The Rape of Lucrece' in 1594, which achieved considerable success at the time. Shakespeare is also known to have written several songs and epitaphs. 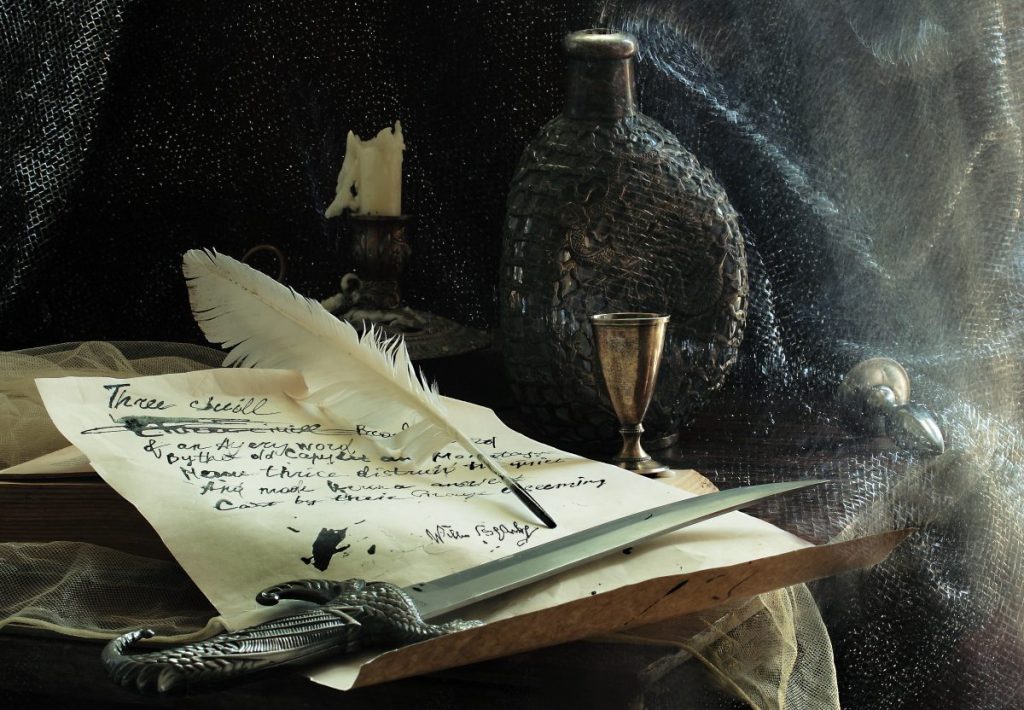 It is not known what happened to Shakespeare between the baptism of his twins in 1585 and his emergence in London in 1592. This period of time is often referred to as the 'lost years'. There are various popular myths and stories about what Shakespeare did during this time. One of the most popular stories surrounding the Lost Years is that Shakespeare poached deer from the estate of Sir Thomas Lucy. Legend has it that he fled from Stratford-Upon-Avon to escape justice. 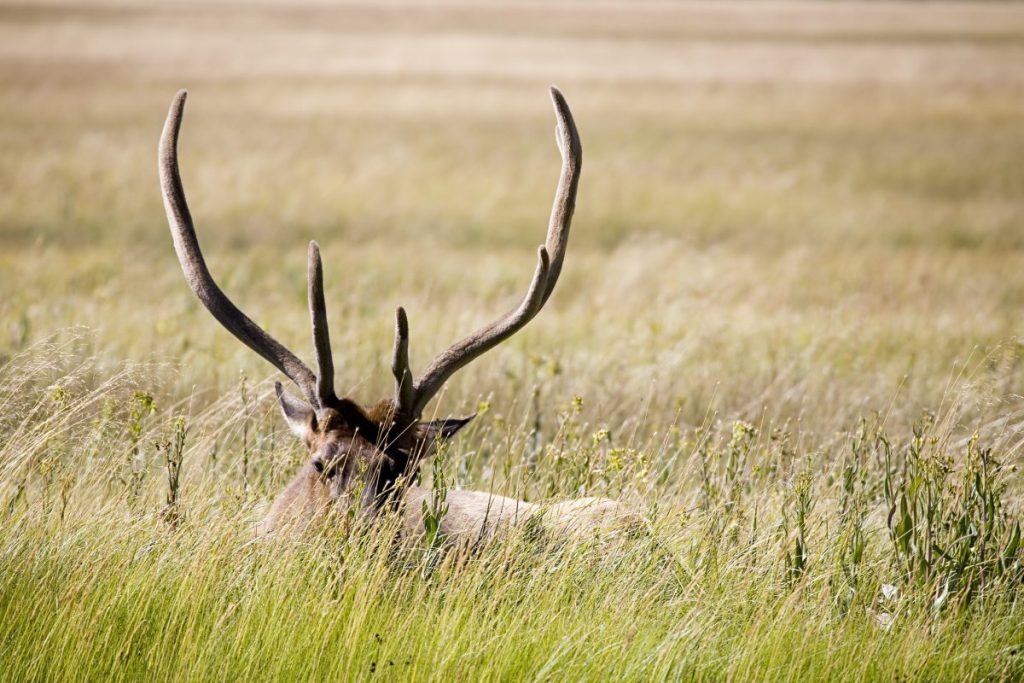 The first record of Shakespeare as an established member of the London theater scene is in 1592. His career in the theater lasted more than 20 years as both a playwright and actor. He became a partner in a famous theater company known as the Lord Chamberlain's Men, which was later renamed the King's Men after it was adopted by King James I. 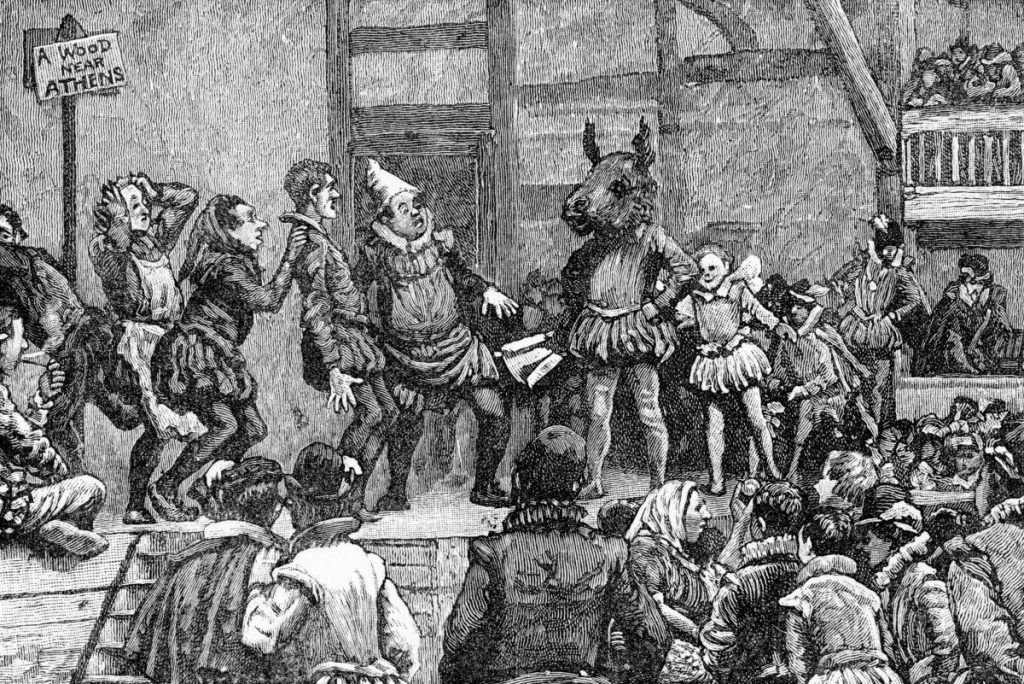 Shakespeare and his partners built their own theater called the Globe Theater at some point prior to the year 1599. Many of Shakespeare's greatest works were performed there until disaster struck in 1613. The thatched roof caught fire during a performance of Henry VIII , and the entire building burned to the ground in just 2 hours. It was rebuilt, this time with a roof made of tiles. Nowadays, a reconstruction of the theater lies close to the original site, where audiences can still enjoy performances of Shakespeare's plays. 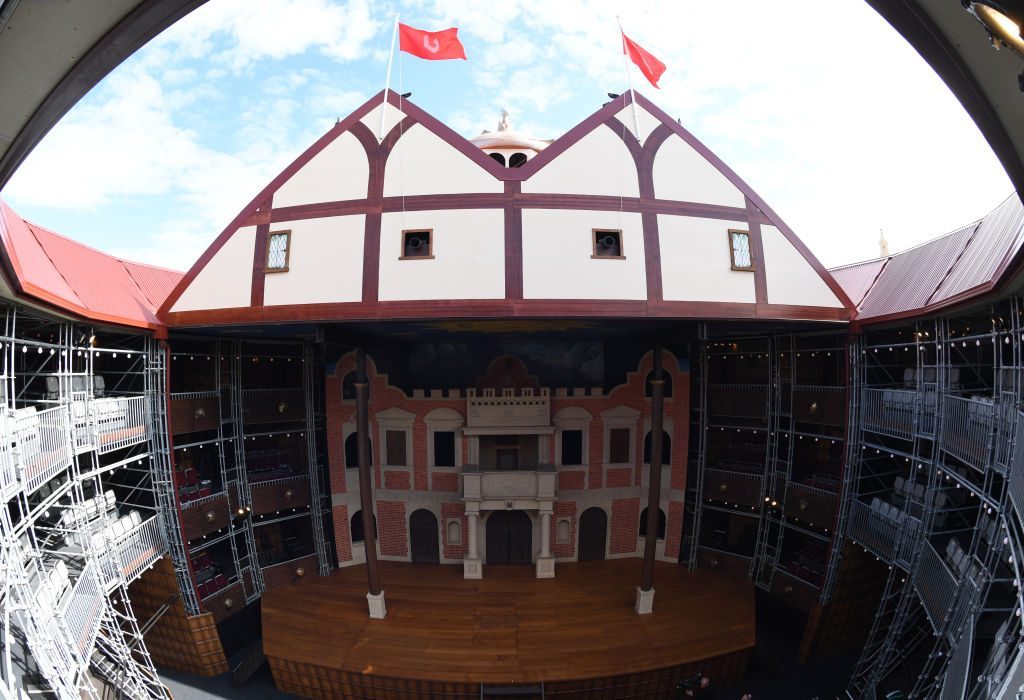 Shakespeare was not universally admired by his contemporaries. In 1592, fellow playwright Robert Greene dubbed Shakespeare a 'jack of all trades', suggesting that he simply reworked other people's writing. Some of his criticism may have also been due to his lack of university education, unlike other popular playwrights of the age. 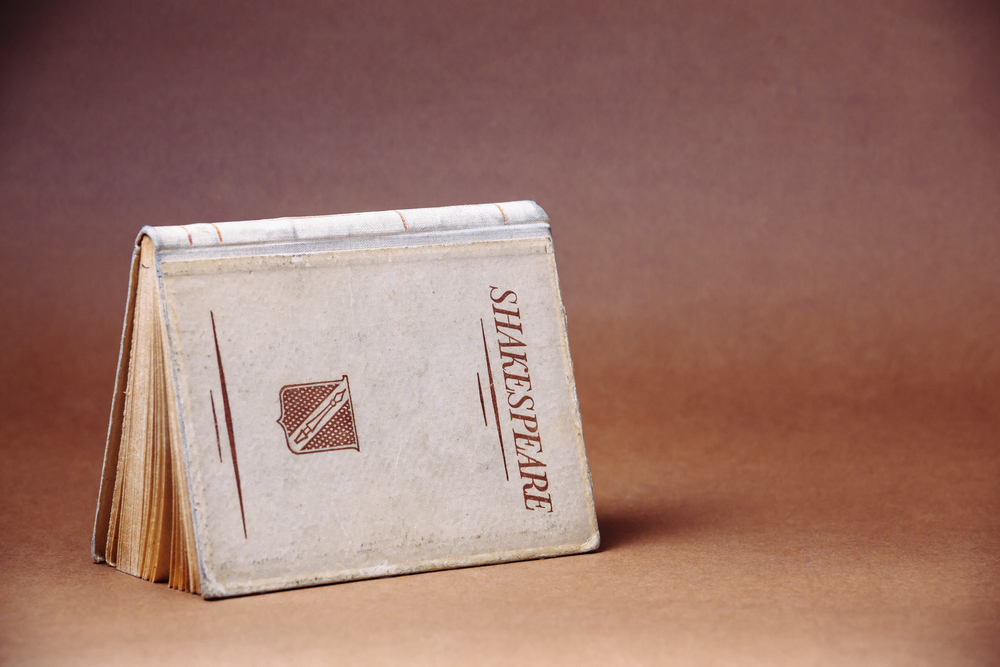 Doubts began to emerge around 150 years after Shakespeare's death as to whether he was the true author of his plays. This may have partly been due to the lack of information about his life. Alternative authors that have been suggested include Christopher Marlowe, Francis Bacon and other men from more educated backgrounds and about whom more is known. However, at the time it was not uncommon for playwrights to hail from relatively humble backgrounds. For this reason, most modern Shakespeare scholars believe that he was the true author of his works. 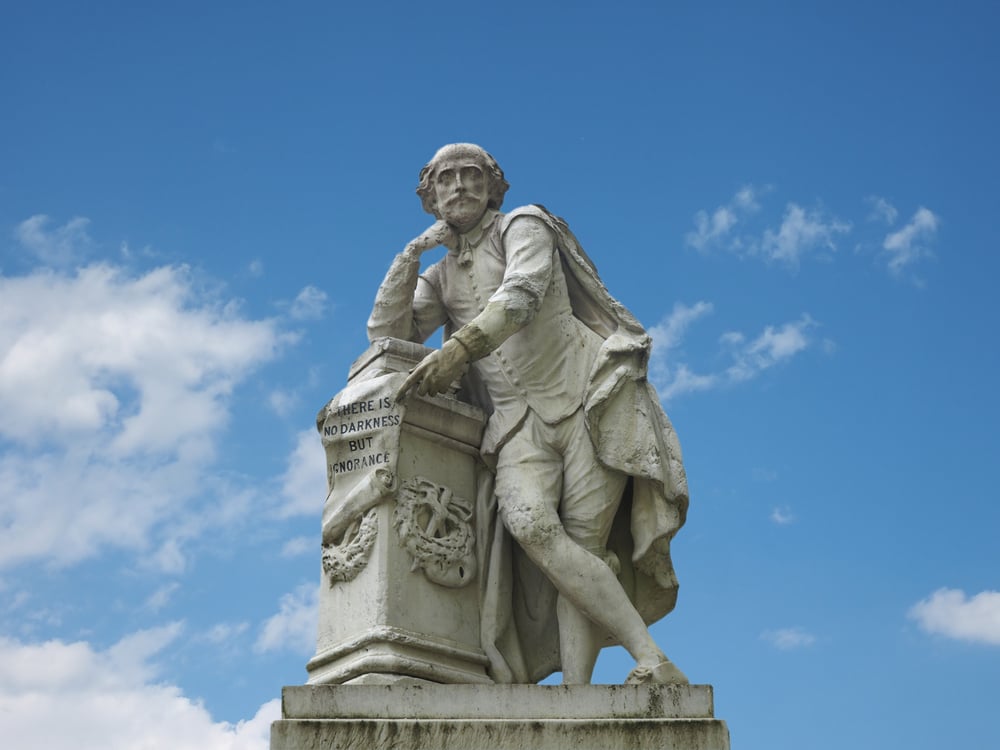 Shakespeare died in 1616 of an unknown cause. He was buried in Trinity Church on April 25 of that year. There is some speculation that he may have died of typhus. He left the majority of his belongings to his daughter Susanna, leaving his wife Anne Hathaway his 'second best bed'. 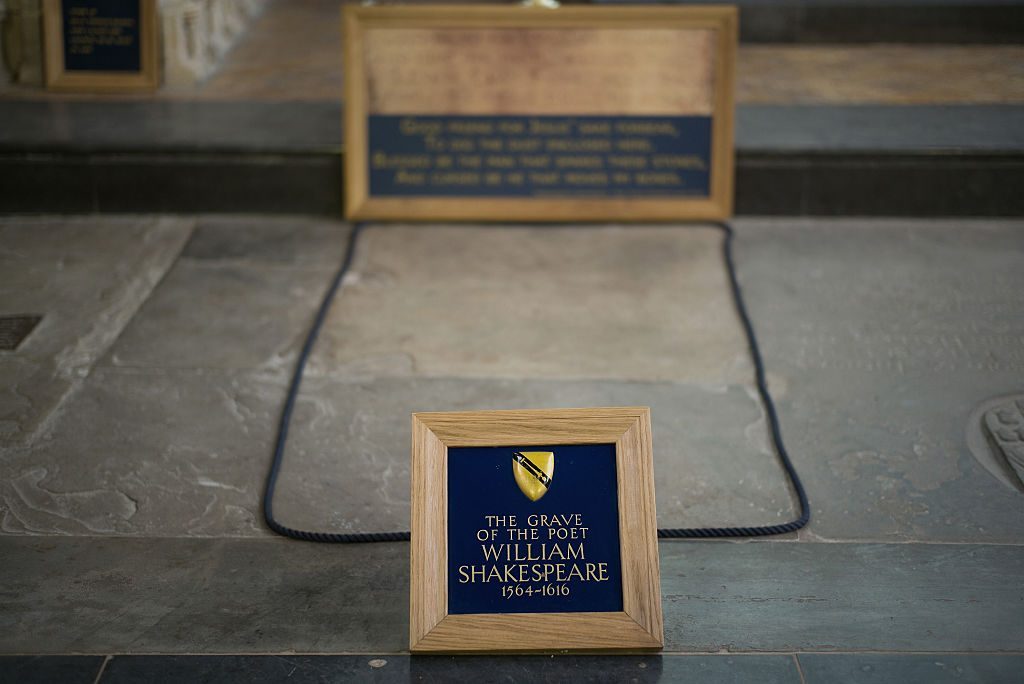