Socrates lived between 469-399 B.C. in the ancient Greek city of Athens. He is viewed as one of the founding figures of Western philosophy. Who was Socrates? He was a soldier recognized for serving with distinction, but it was his philosophy that cemented his place in history. Socrates questioned everything and everyone. He did not take any 'truth' at face value. His teaching style, known as the Socratic Method, was not based on passing information to his students. He asked question after question to prompt his students to reach their own understanding. His most famous student was the philosopher Plato.

He was born in Athens and spent almost his entire life in the city. His father, Sophroniscus, was a stonemason. His mother, Phaenarette, was a midwife. Socrates himself was an artist, sculptor, and musician. He pursued knowledge from a young age and sought out the writings of Anaxagoras, the most famous philosopher at the time. He learned rhetoric and oratory skills from Aspasia. Aspasia was the mistress of Pericles, a famous leader in Athens. 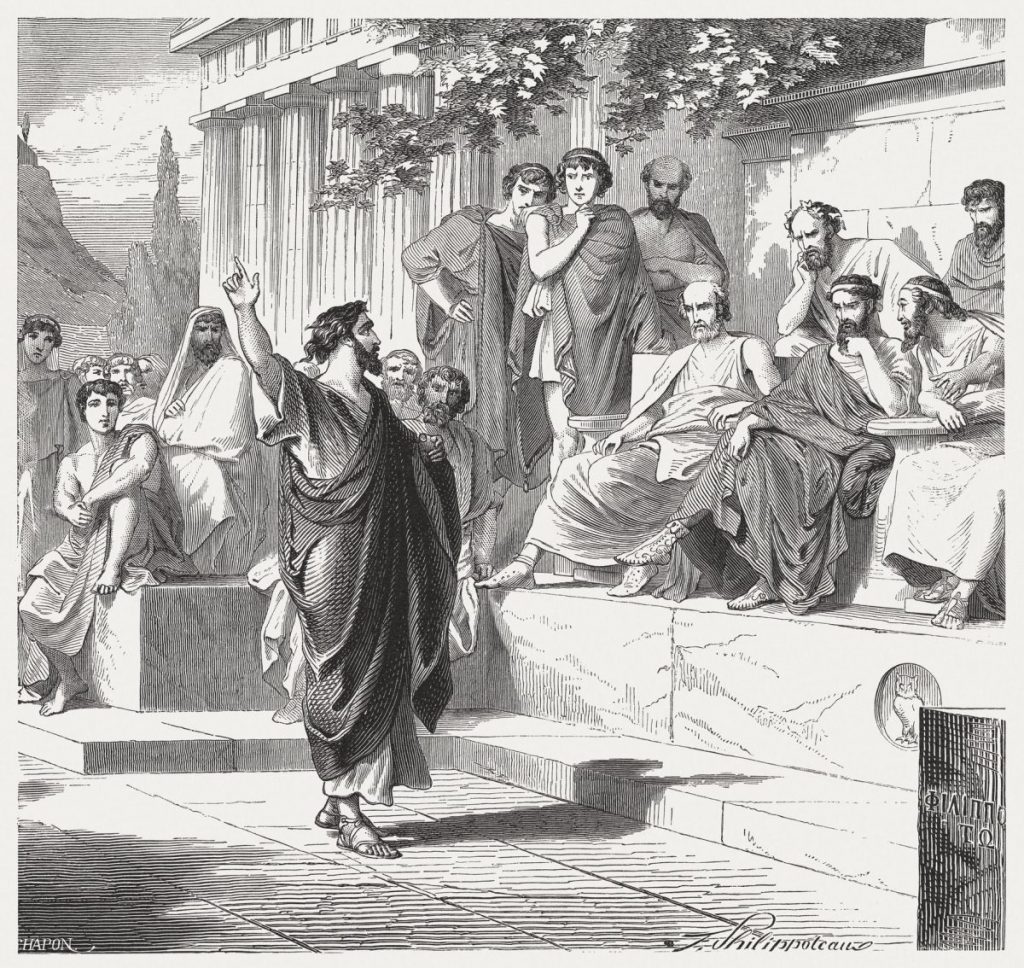 Socrates' family possessed enough wealth to set him on a career path as a hoplite. A hoplite was a foot soldier in the Athenian infantry. He was a decorated soldier known for physical endurance and courage. He rescued Alcibiades during the siege of Potidaea, a Corinthian city. Alcibiades became an Athenian general. Socrates was deployed on military excursions throughout the 420s, but he was in Athens often enough to be known and loved by young people. 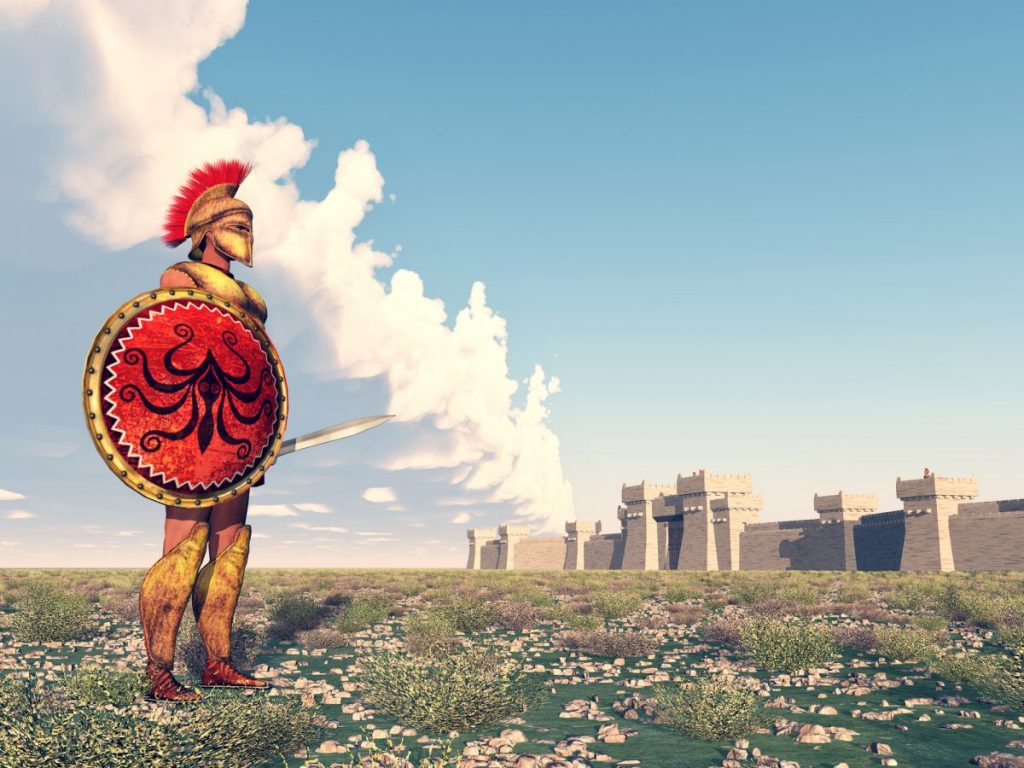 Socrates never directly rejected the official Athenian view of religion, but he frequently referred to a single divinity instead of multiple gods. He also claimed to be guided by a divine inner voice. He drew attention in Athens with his unkempt appearance, traveling the city barefoot with long, unwashed hair. Athens had very strict, refined standards for hygiene and proper behavior but Socrates lacked interest in fame or power, which was unusual in ancient Athens. 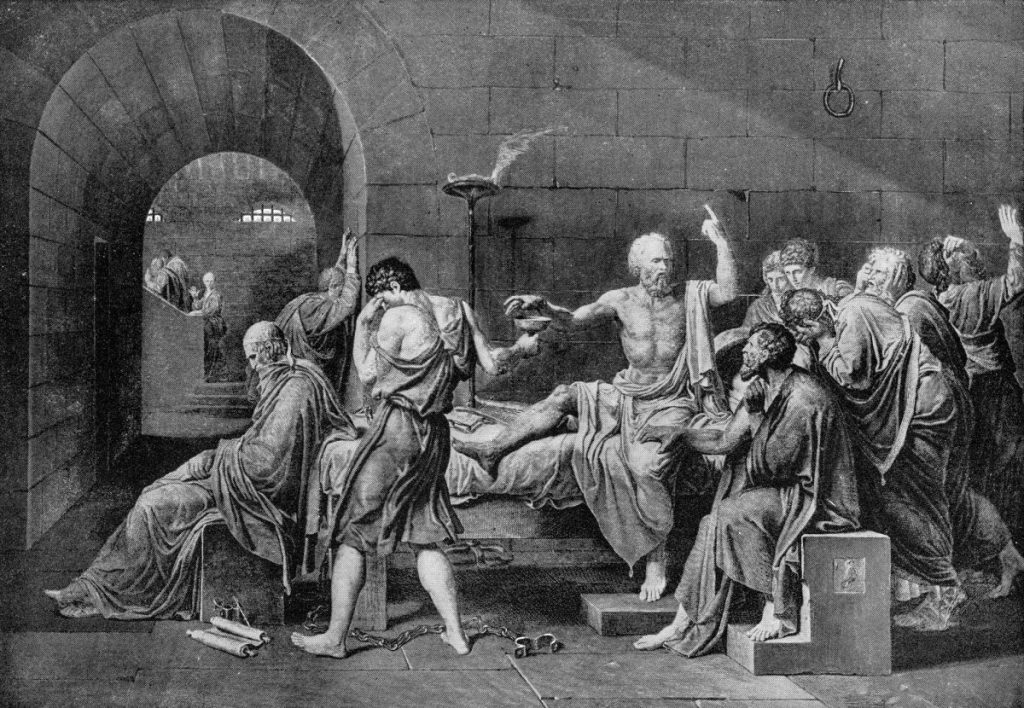 The Art of Measurement

One of the most well-known paradoxes explored by Socrates and his students was related to moral choices. Socrates questioned whether weakness of will was responsible for wrongdoing when an individual truly knew what was right. He believed that people committed actions known to be morally wrong because the benefits seemed to outweigh the costs. Socrates suggested that the development of personal ethics could be mastered with "the art of measurement." The art of measurement gave people the ability to correct distorted thinking while analyzing the cost and benefit of individual actions. 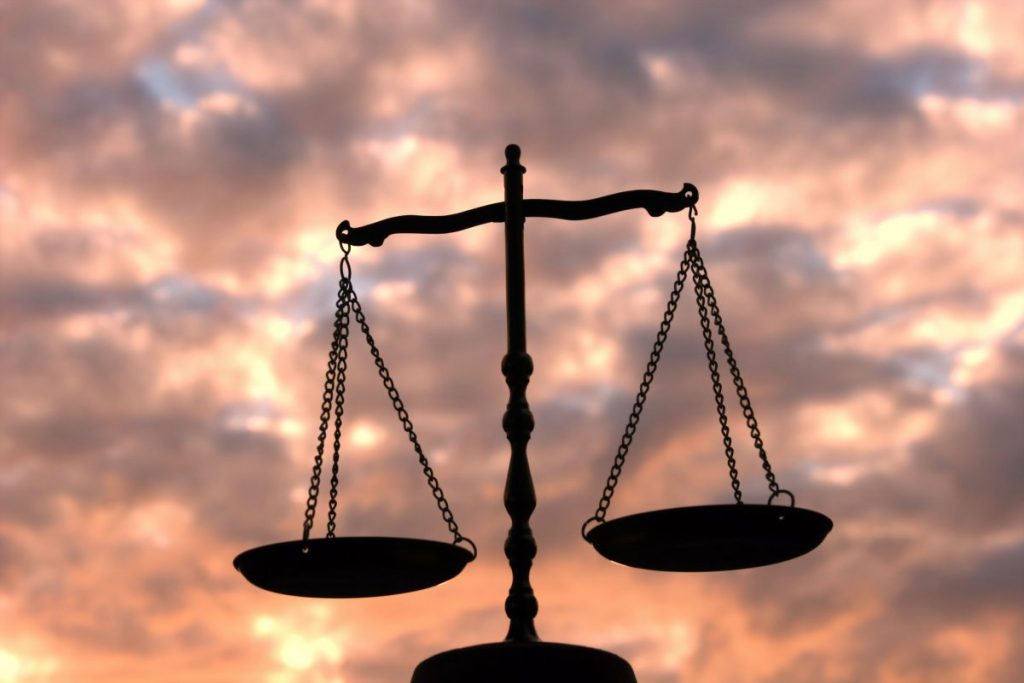 The Delphic oracle was considered the wisest man in Athens, but Socrates did not believe that was true. He wanted to understand the limits of human knowledge. Aware of his own ignorance, he believed that awareness was the difference between himself and other intellectuals in Athens.   He questioned traditional wisdom and intellectuals. He concluded that those held in the highest esteem were often much more ignorant than the common people. This attitude and the habit of questioning elders endeared him to younger generations. Young followers of Socrates abandoned traditional ambitions to study philosophy. Philosophy comes from the Greek word for love, "philo," and the word for wisdom "sophia." Therefore philosophy literally means 'the love of wisdom.' 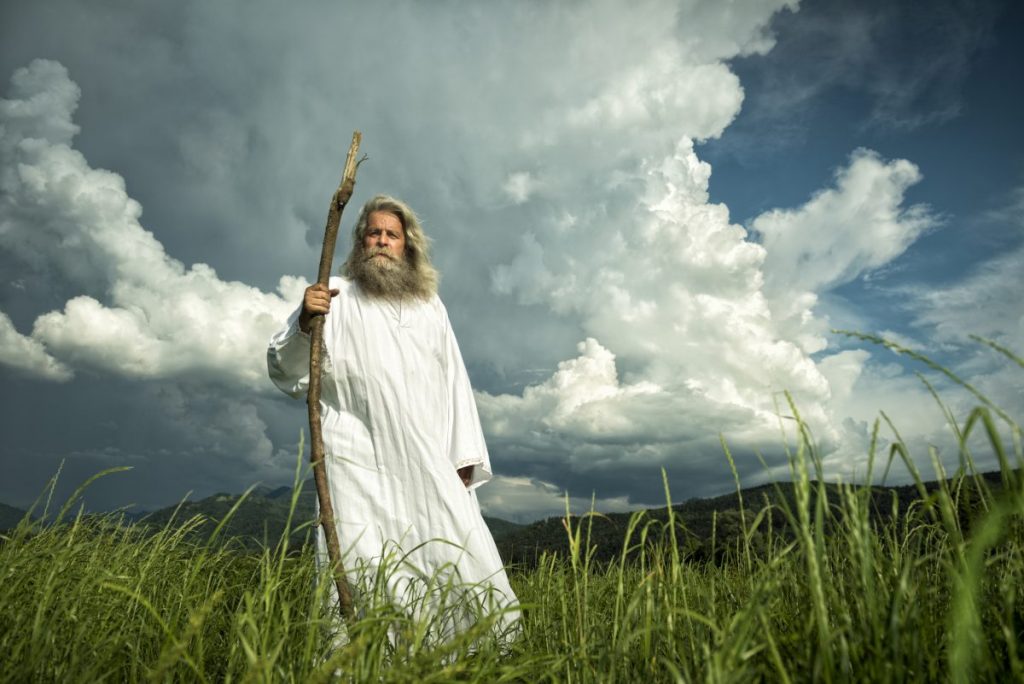 Socrates tried to avoid politics. He had friends among all sides of the ongoing power struggles within Athens. He was selected to serve in the Athens's assembly in 406 B.C. after the Peloponnesian War ended. He opposed an illegal effort to put many of Athens' top generals on trial for failure to recover their dead after a battle with Sparta. He was the only opponent of the measure. All the generals were executed when Socrates finished his assembly service. 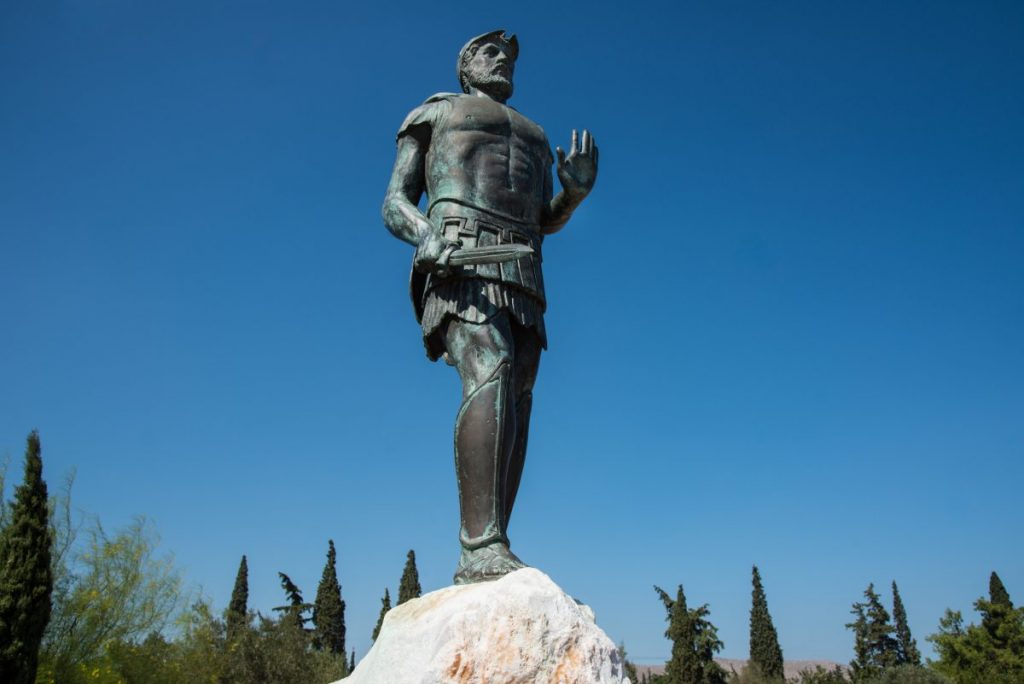 Three years after he served in assembly, a tyrannical Athenian government ordered him to cooperate with the arrest and execution of Leon of Salamis. Socrates refused the order, and his act of civil disobedience was quoted by Martin Luther King in his “Letter from a Birmingham Jail.” Critias and Alcibiades were both tyrants who had been Socrates students at one time. 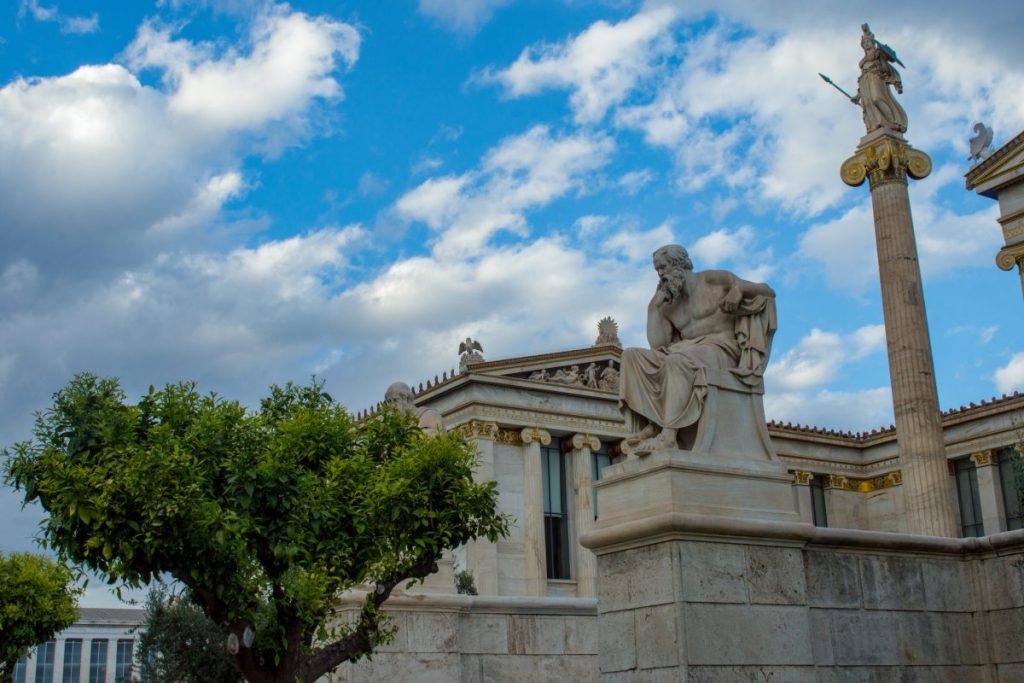 Socrates was charged with impiety in 399 BCE. His accusers were Meletus the poet, Anytus the tanner, and Lycon the orator. Lycon sought the death penalty. The official accusation stated that he was guilty of denying the gods recognized by the state and introducing new divine entities. He was also charged with corrupting youth. Some historians believe the charges against Socrates were both personally and politically motivated because Athens had recently overthrown the "Thirty Tyrants." Critias was the son of Anytus, and Anytus blamed him for his son's corruption. 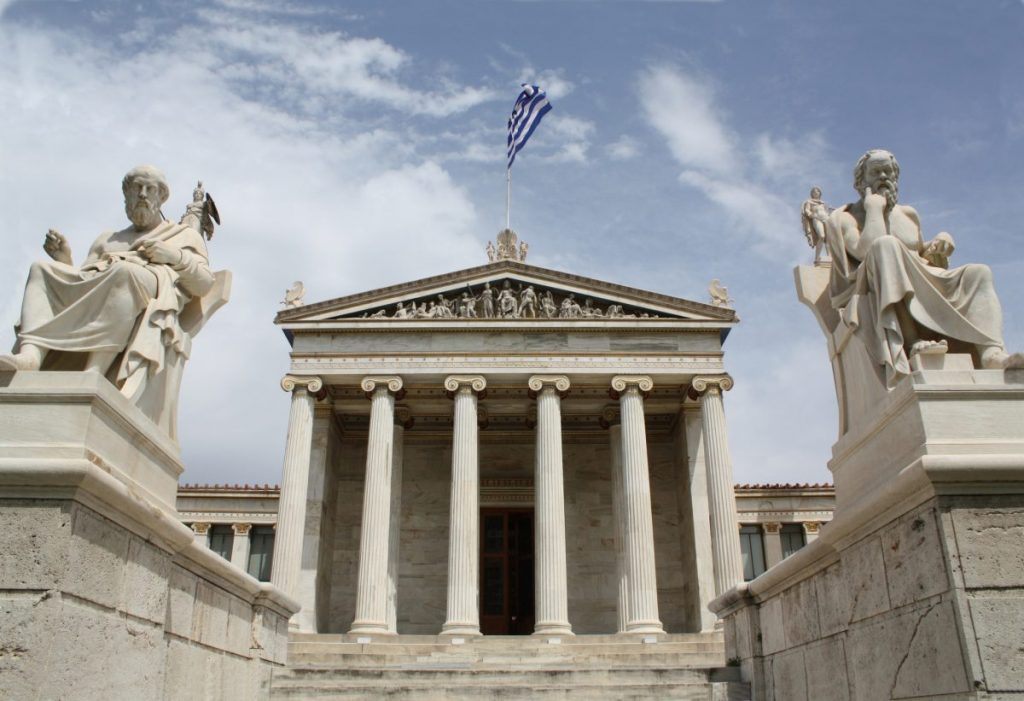 Socrates ignored advice from friends and declined help from Lysias, a gifted speechwriter at the time. Lawyers were not used in Athens at this time, and people defended themselves in court with speechwriters. Lysias was considered one of the best speechwriters. He offered his services to Socrates for free. Socrates defended himself by proclaiming his innocence and declaring himself a 'gadfly.' A gadfly was someone who brought awareness to Athens at his own expense. Socrates suggested that he should be maintained at the Prytaneum in a position of honor instead of sentenced to death. This was considered a serious insult to the honor of Athens. The Prytaneum was a building with a central hearth and sacred fire representing health and vitality of the city. The sacred fire was tended by the king and his family. 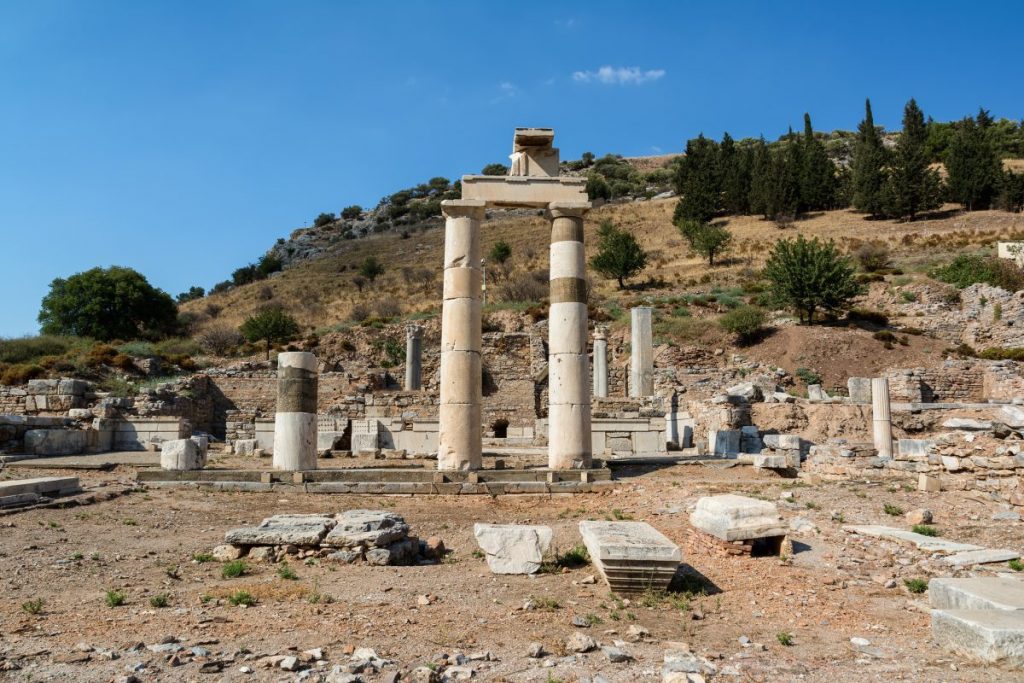 After the trial, he was sentenced to death. He carried out his own sentence by drinking hemlock. There was a 30-day delay between sentencing and his death because of a religious festival. His friends and students encouraged him to escape Athens during that time, but he refused. Plato referred to Socrates after the sentence was carried out as "the wisest and justest, and the best man I have ever known." Socrates' disciples, especially Plato and Xenophon, carried on his teachings. Plato went on to tutor Aristotle, and Aristotle became a mentor to Alexander the Great. The conquests of Alexander the Great spread Socrates' version of Greek philosophy throughout the known world at the time. Xenophon was a great military leader, historian, and philosopher. He wrote the Symposium and Apology, and many historical accounts of events in ancient Greece. 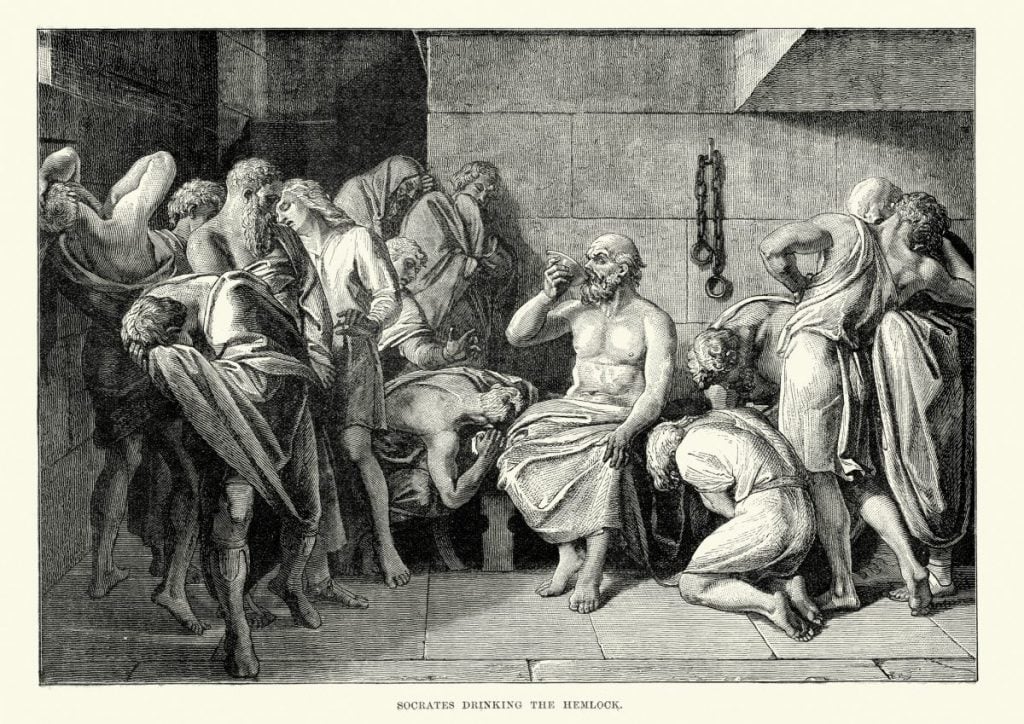