Who was Nikola Tesla?

Nikola Tesla was a Serbian-American engineer and physicist. He was born in 1856 in Smiljan, Croatia, which was part of the Austro-Hungarian Empire at the time, and died in 1943. Tesla's father was a priest of the Serbian Orthodox church, and his mother ran the family farm. Tesla was seven years old when his brother Daniel died in a riding accident. This event triggered the first signs of mental illness that became more severe as Tesla reached adulthood. Tesla's innovative research throughout his life led to an enduring legacy in modern technology and fascination with the man himself. 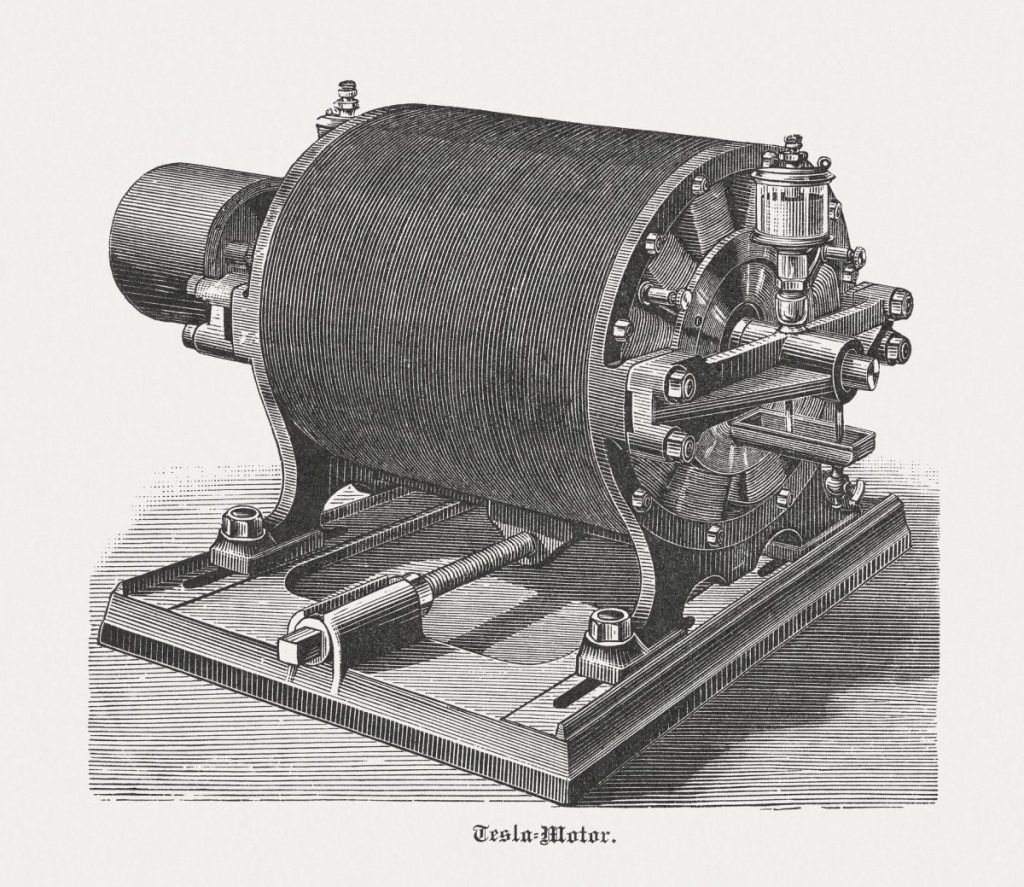 Tesla was employed at a French branch of the Edison Company but was never paid for his work on electrical repairs at a plant in Strassburg. This event prompted Tesla to seek employment in America. Tesla worked directly with Thomas Edison after arriving in America. Edison promised a $50,000 payment if Tesla improved DC motors and refused to pay after the work was completed. After being cheated again, Tesla quit and had no option but to dig ditches for the next two years. 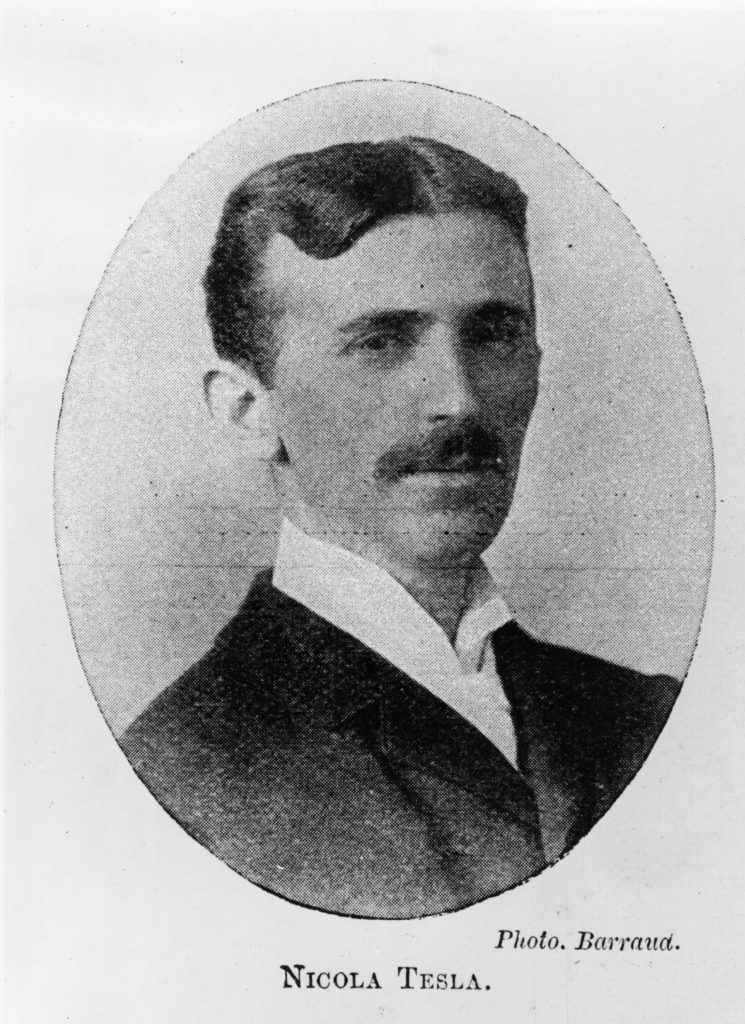 Tesla found work at Westinghouse's Pittsburgh labs where he explained his idea for a polyphase system to transmit AC current over large distances. George Westinghouse bought the patents for Tesla's system then built power plants and transmission lines. Tesla had a childhood dream of harnessing Niagra Falls for electrical power. That dream was fulfilled when Westinghouse used the polyphase system in a hydroelectric plant powered by Niagra Falls. 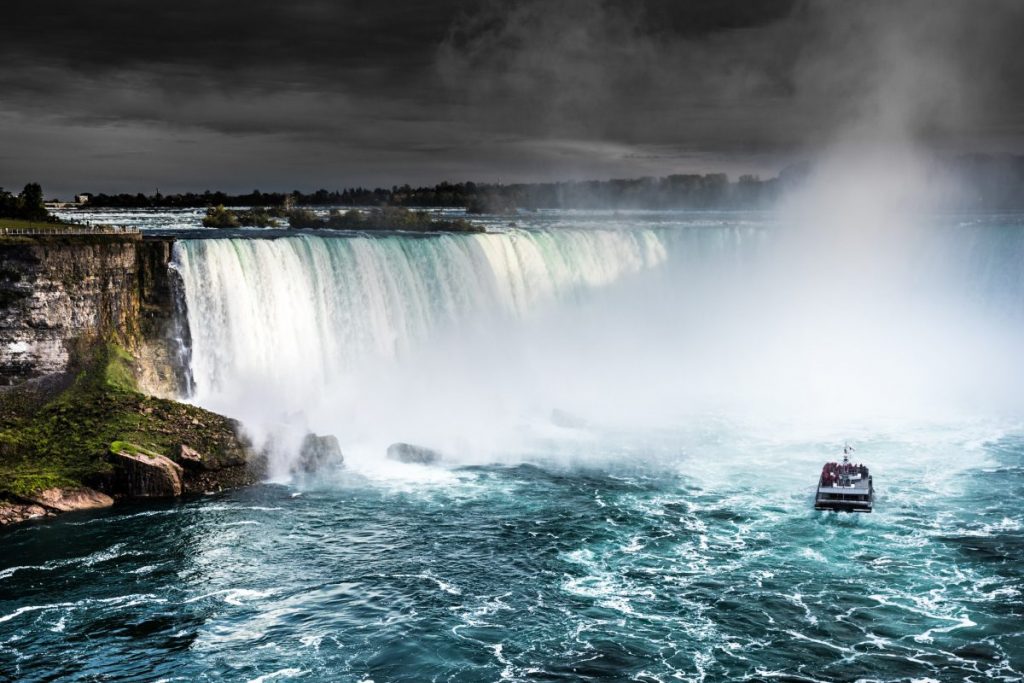 Tesla founded the Tesla Electric Company in New York during 1895 with the help of Edward Dean Adams. The company handled Tesla's patents for decades. Unfortunately, Tesla's South Fifth Avenue laboratory burned down on March 13, 1895. The fire set back ongoing projects and destroyed much of Tesla's early notes, research material, and models. After the fire, Tesla worked in a series of labs across New York with his own hired staff and invented new electric devices, such as the Tesla coil. 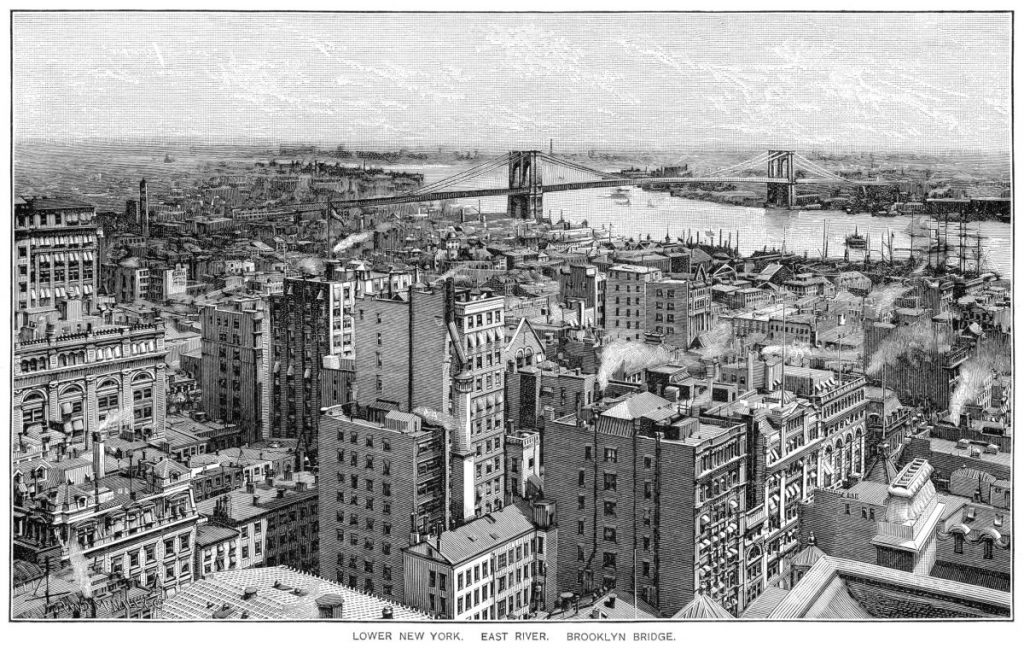 Tesla contacted J.P. Morgan and proposed the idea of wireless transmission using the Earth to conduct signals. Tesla envisioned a system for transmission of messages, images, and other communication methods from North America to England and ships at sea. Morgan supplied the initial investment.

A well-known architect, Stanford White, was intrigued with Tesla's idea and began work on a tower in Wardenclyffe, Long Island that was supposed to be the first wireless transmission station. Tesla ran out of money so the new laboratory was never finished and the partially-constructed tower, known as the Tesla Tower, was demolished. The property in Wardenclyffe is now a historical site. 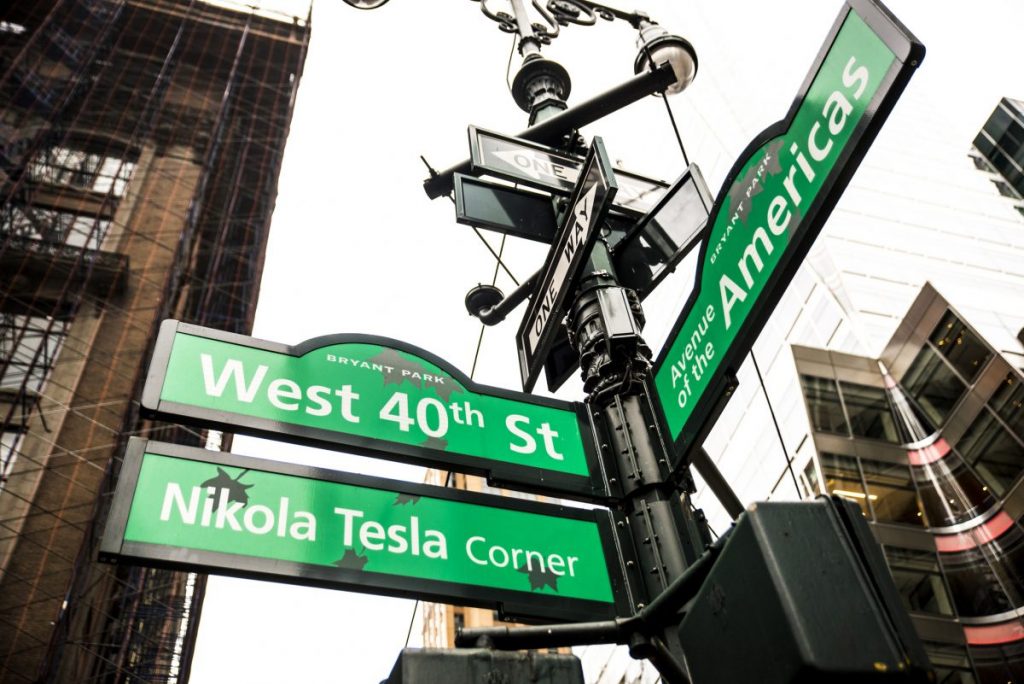 Tesla began new research in 1894 after noticing damaged film in his laboratory from previous work. He described the energy he was investigating as radiant and invisible. The first experiments involved cold cathode electrical discharge tubes known as Crooke's tubes. Another scientist, Wilhelm Rontgen, captured the first X-ray image. Tesla built on Rontgen's work by building a vacuum tube powered by the Tesla coil. The output of Tesla's vacuum tube is now called braking radiation. Tesla came up with multiple methods for producing X-rays, some of which are still in use today. 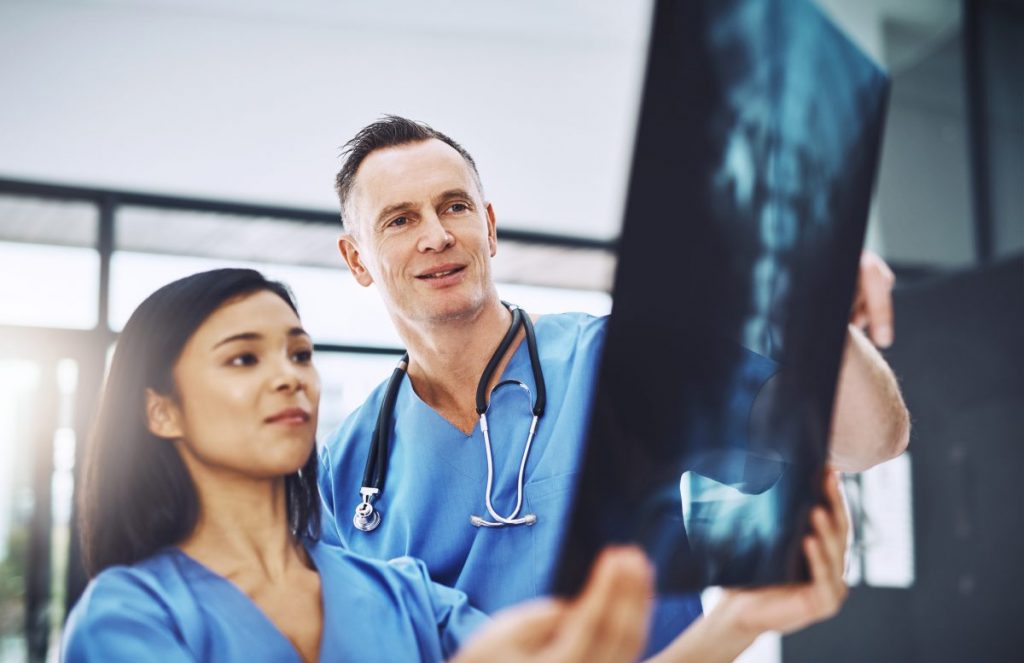 The science fiction writer Kenneth Swezey organized a party for Tesla's 75th birthday. More than 70 inventors and researchers, including Albert Einstein, sent congratulatory letters and Tesla was featured on Time magazine with the caption "All the world's his power house." Tesla enjoyed the party so much he turned it into an annual event and hosted a 'birthday conference' with the press every year. Tesla provided commentary on current events and announced plans for new inventions. He once claimed to have invented a motor than ran on cosmic rays and declared he would soon have proof of an entirely new form of energy. Tesla also described an invention he referred to as a 'death ray.' It was supposed to be a defensive weapon to bring about world peace. Interestingly, designs for the death ray were discovered after Tesla's death. 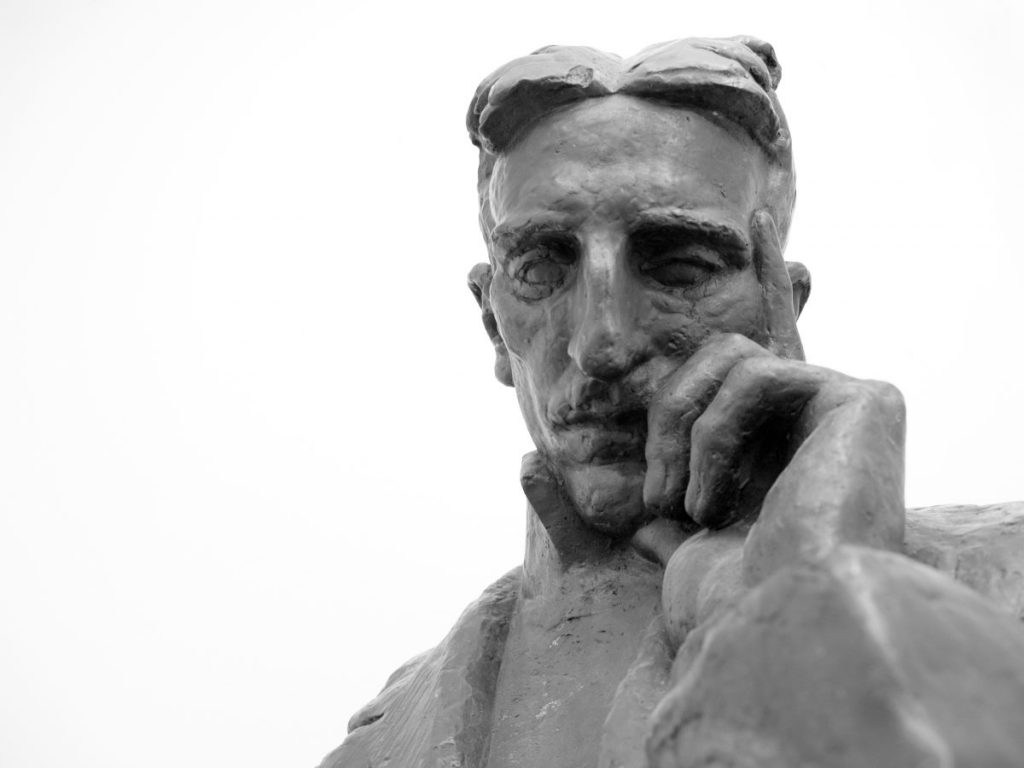 Nikola Tesla was known for eccentric behavior and may have had obsessive-compulsive disorder and autism. Some of his behaviors include: 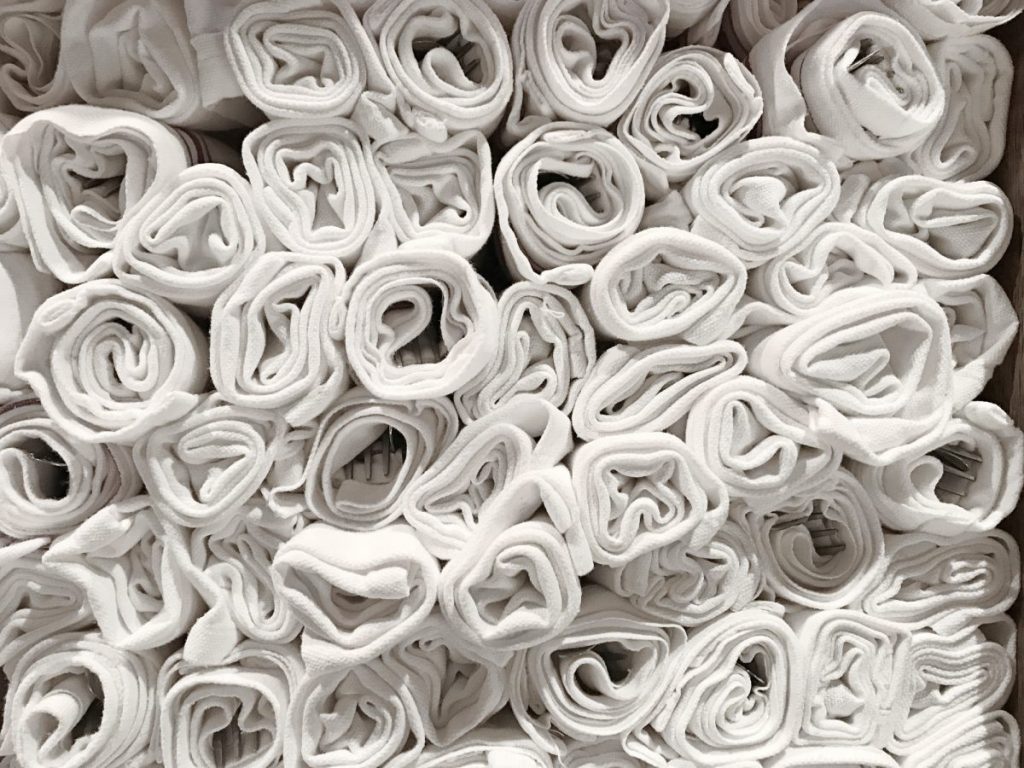 Tesla moved from one hotel to another in the last years of his life. He was destitute, but Westinghouse paid for the hotel rooms. Tesla fed pigeons in New York every day in his later years. He was especially attached to a white female dove. Tesla claimed the white dove flew in his hotel window and said she was dying. He described the bird's eyes as powerful, dazzling beams of light. The bird died in Tesla's arms, and he claimed that he had fulfilled his life's work at that moment. 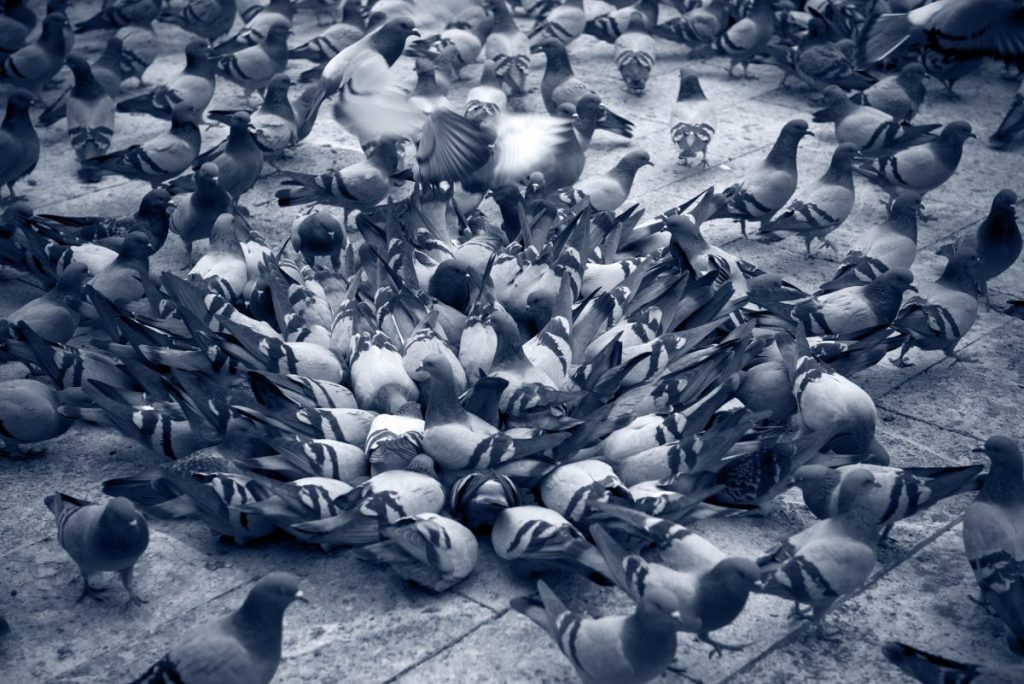 Rumors of lost inventions have grown since Tesla's death. An author called O'Neill wrote the first biography of Tesla's life; this biography was the original source of the story that Tesla created a fist-sized vibrating device capable of producing earthquakes. O'Neill also claimed Tesla could generate man-made lightning, which was true but there was no portable device to do so. Tesla produced lightning and thunder at his Colorado Springs lab using millions of volts that burned out a generator in Pikes Peak. Tesla himself described a mechanical oscillator that supposedly caused an earthquake in his 46 East Houston Street lab, but no such device ever existed. Some notes hint at many fantastic inventions, but they were written later in Tesla's life when his notes and claims became increasingly unhinged from reality. 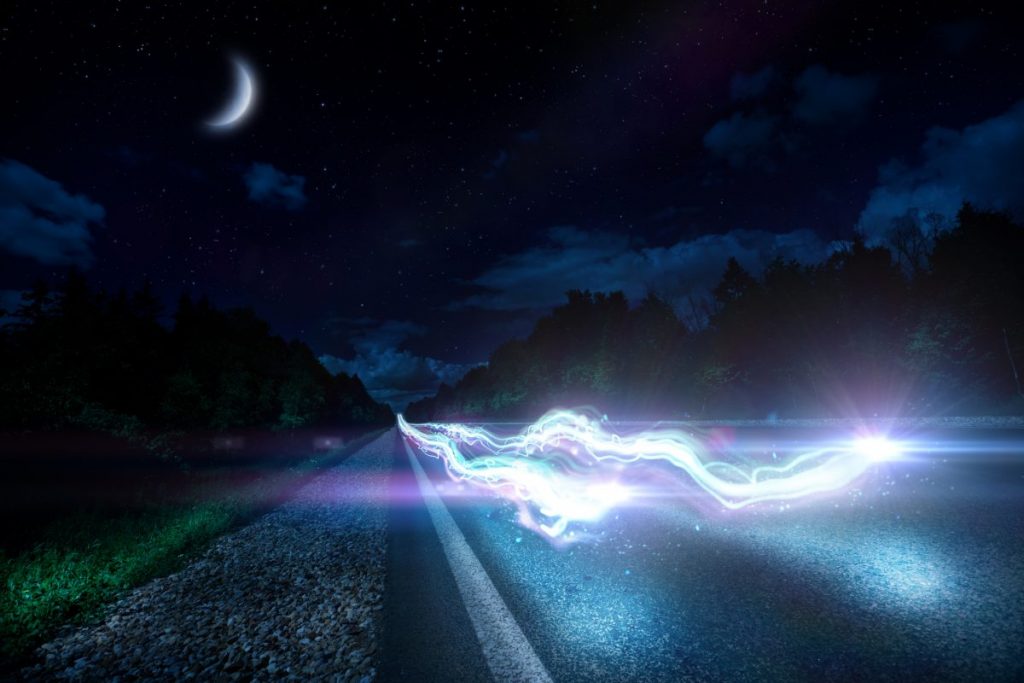